Or alternatively, a visit to Knebworth… 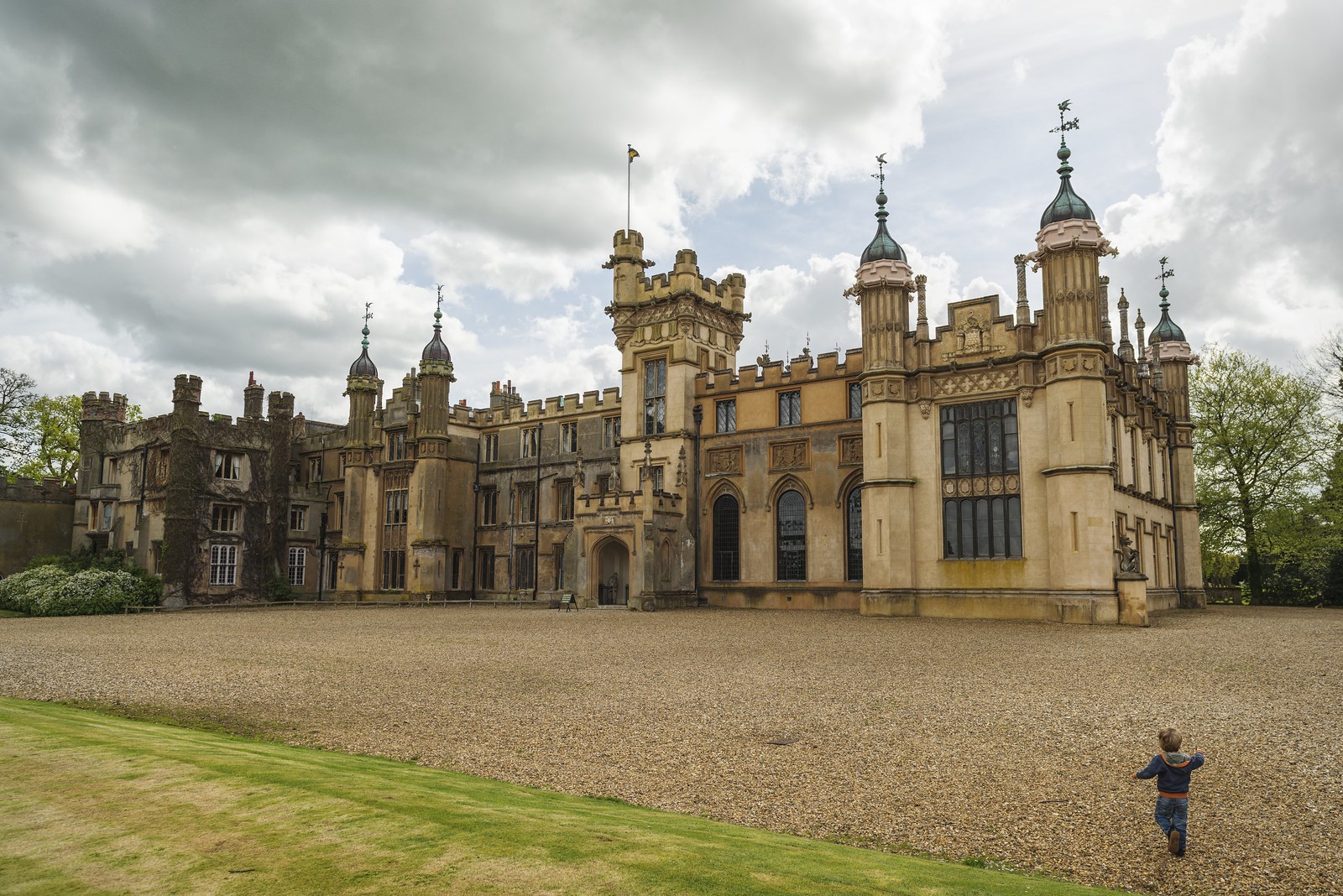 My son and I went to Knebworth, famous home of the Lytton family, for a fun day out last week. Those who aren’t aware of the stately home may recall the grounds as the location of various rock concerts from the likes of The Rolling Stones, Led Zeppelin, Pink Floyd, Queen, Paul McCartney, Genesis, Mike Oldfield, The Beach Boys, Deep Purple, Eric Clapton, Elton John, Dire Straits, Red Hot Chili Peppers and Oasis. 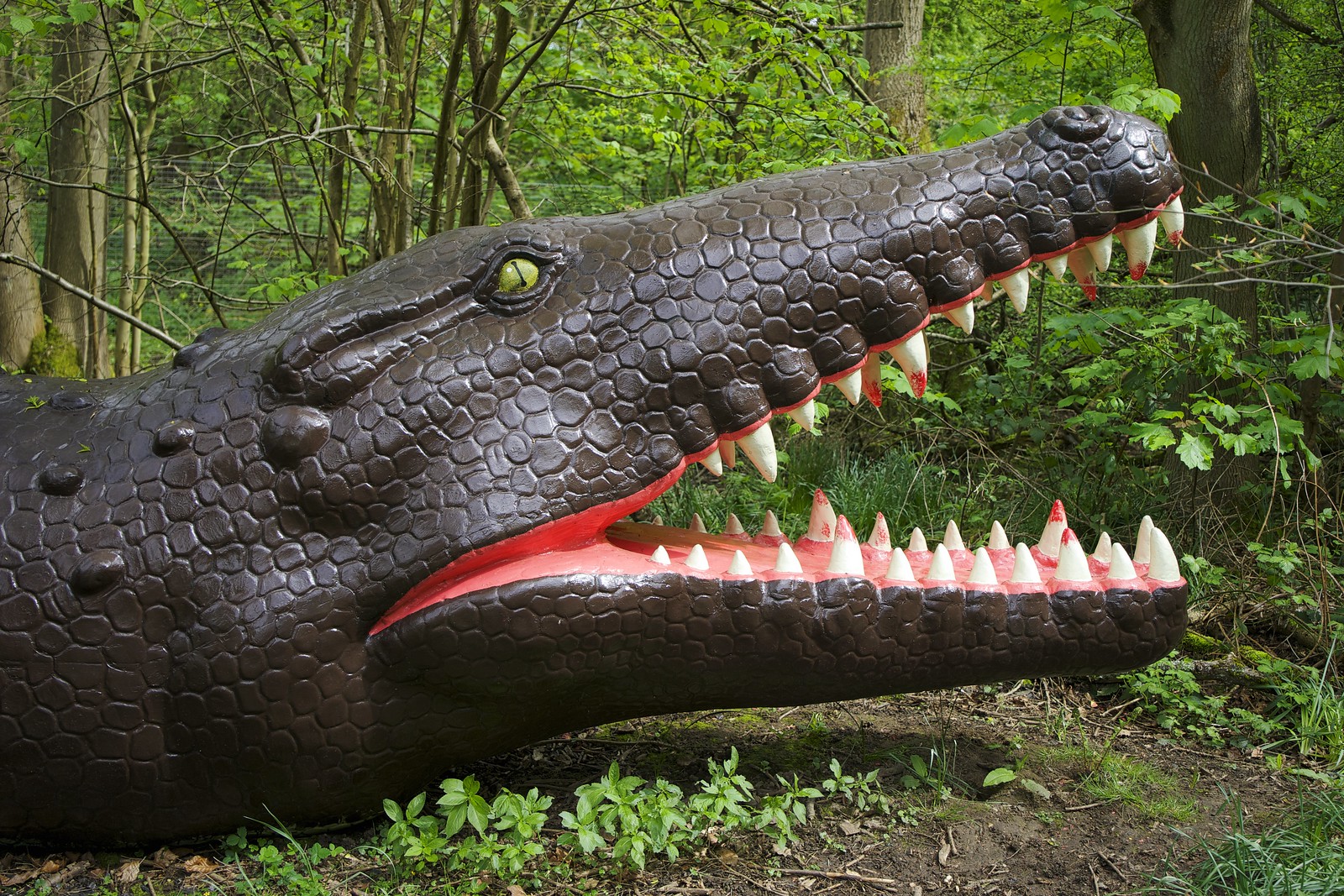 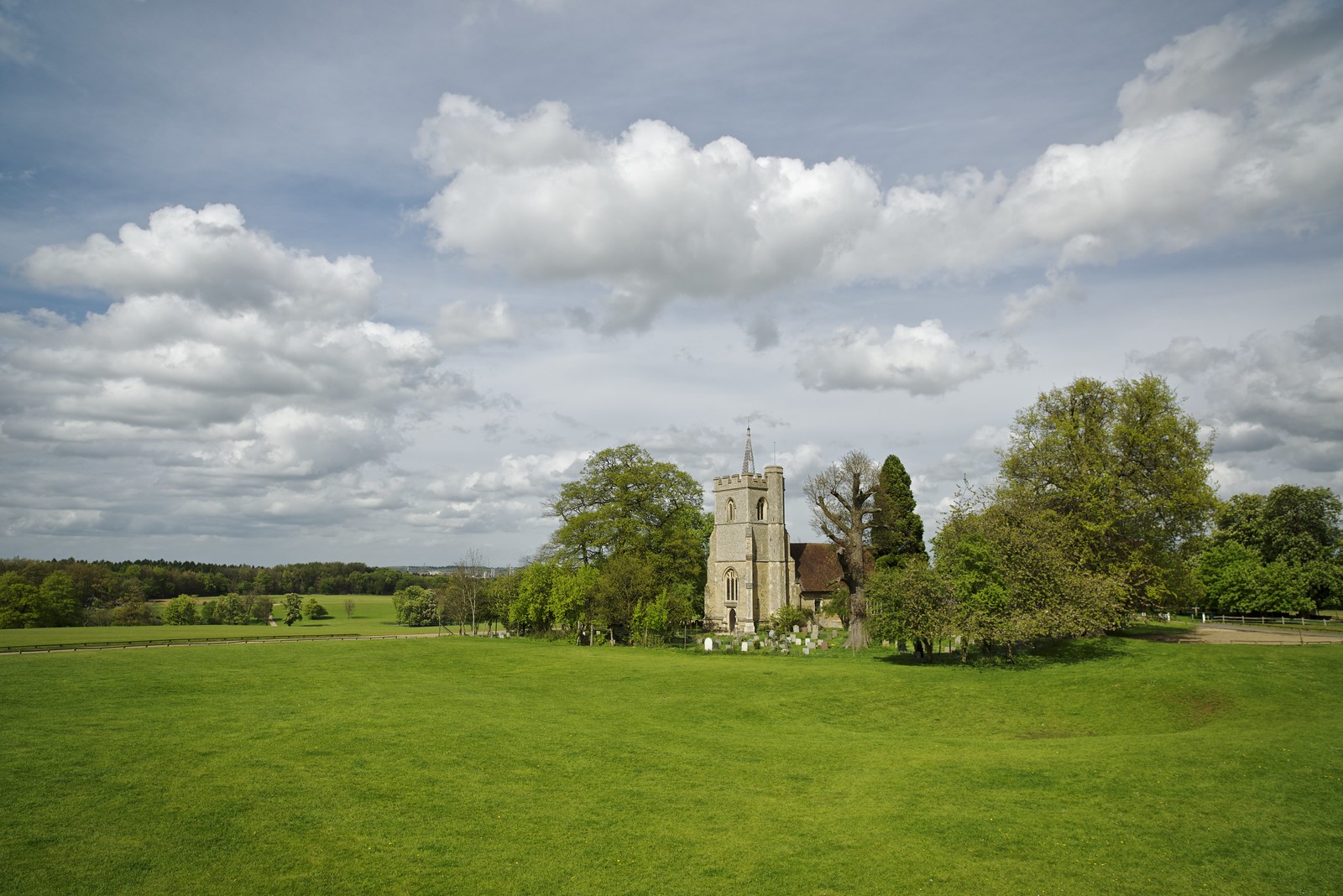 It’s also the site of some suitably wacky attractions, in particular a Dinosaur walk in the gardens. This was my attempt to rekindle my poor son’s interest in Dinosaurs given that he kept telling me that he had found the visit to the Natural History Museum “very scary” because of the (big animatronic) tyrannosaurus rex. 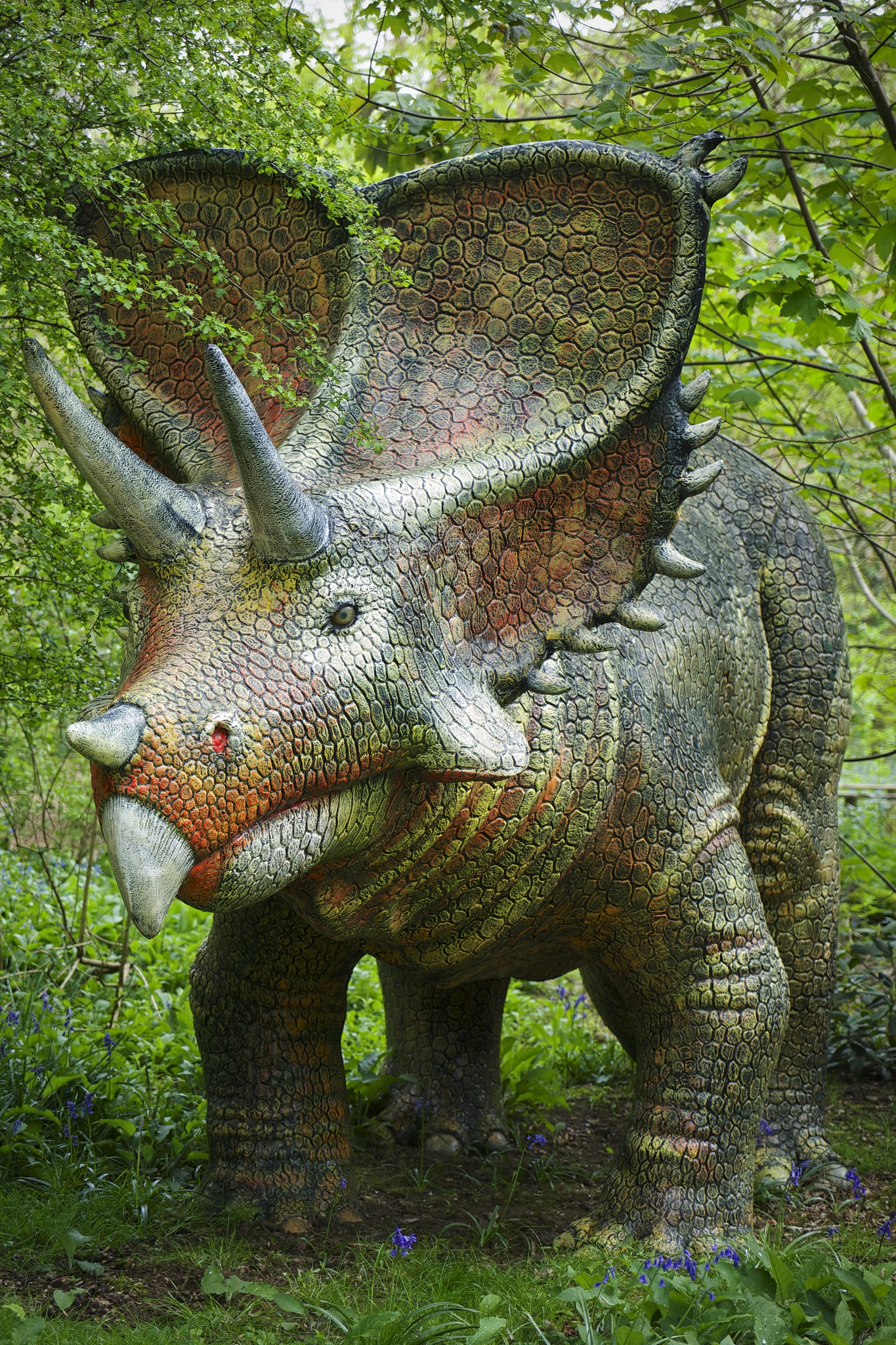 In any event, for this purpose the dinosaur walk includes cave men, giant birds, mammoths and sabre tooth tigers too, in a triumph of historical accuracy 😉 . 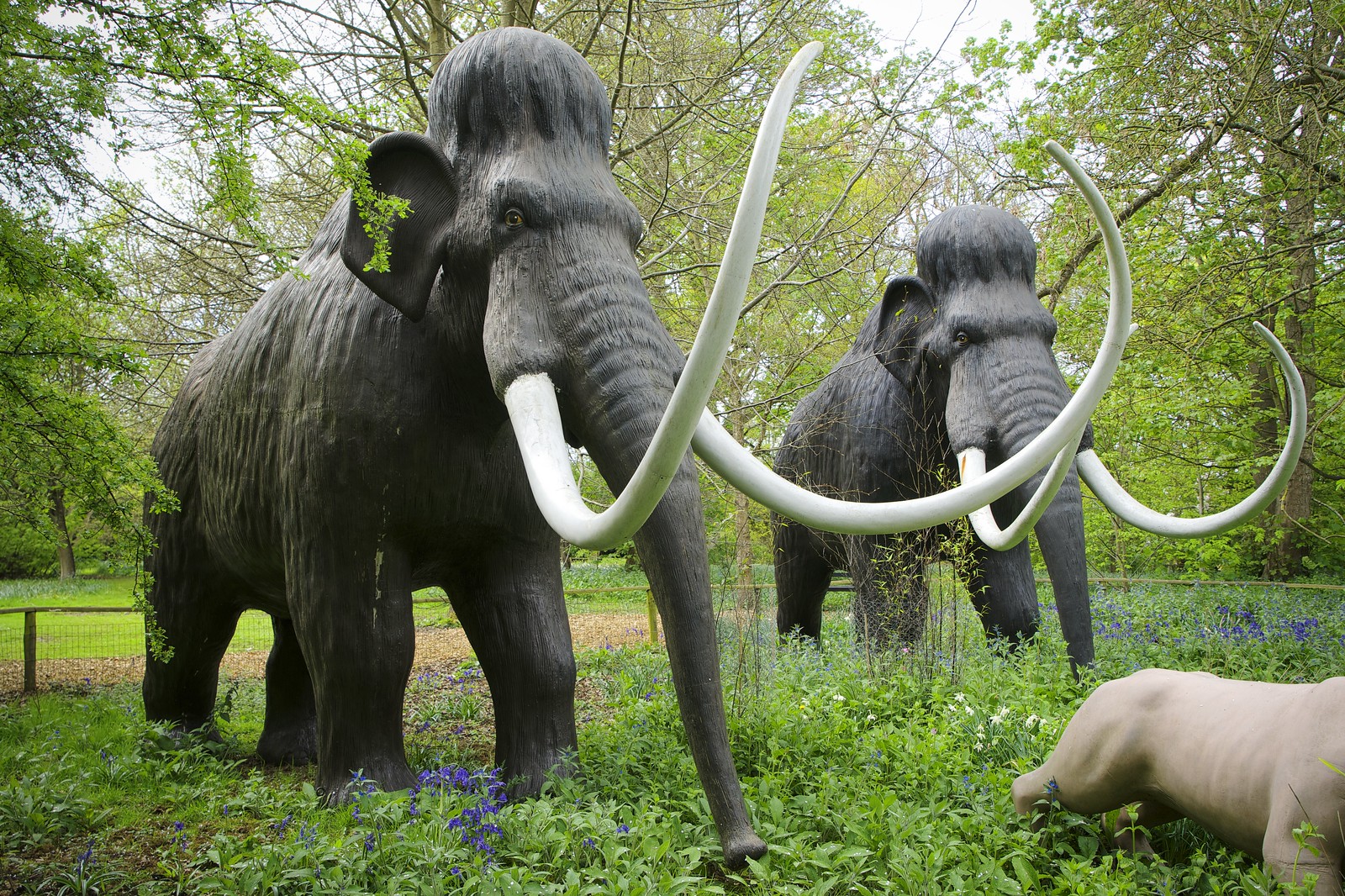 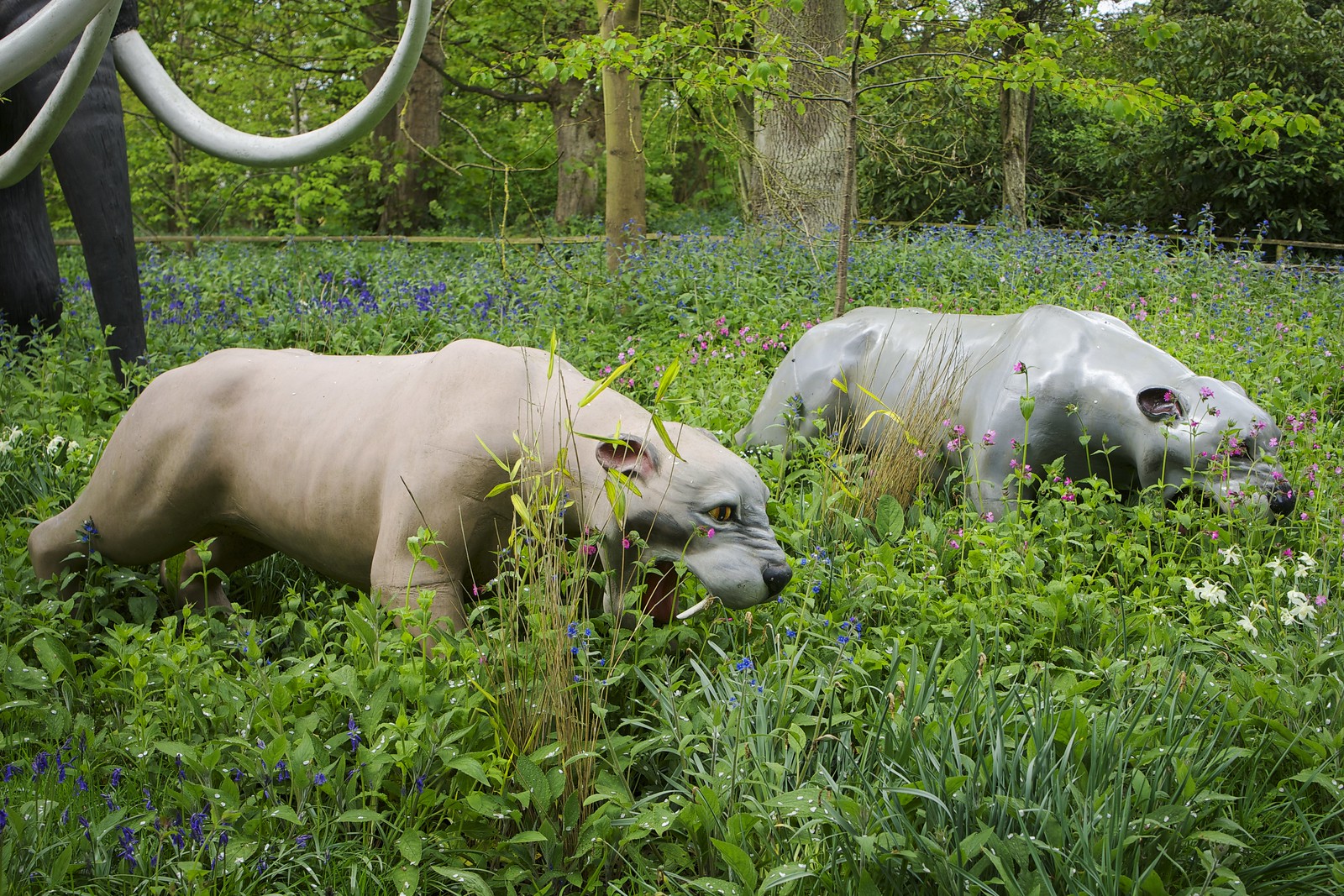 In an attempt to be less of a DSLRdiot for a day, I took my Sony A7 and Zeiss 24-70mm FE for most use. You may recall my “review” of this lens in which I wasn’t so sure about the performance. Actually, quietly and with more use, I’m very happy with it. No, it doesn’t have consistent sharpness wide open. Yes, it is sharp in the centre with lovely Zeiss colour rendition and plenty of dimensionality to the pictures. 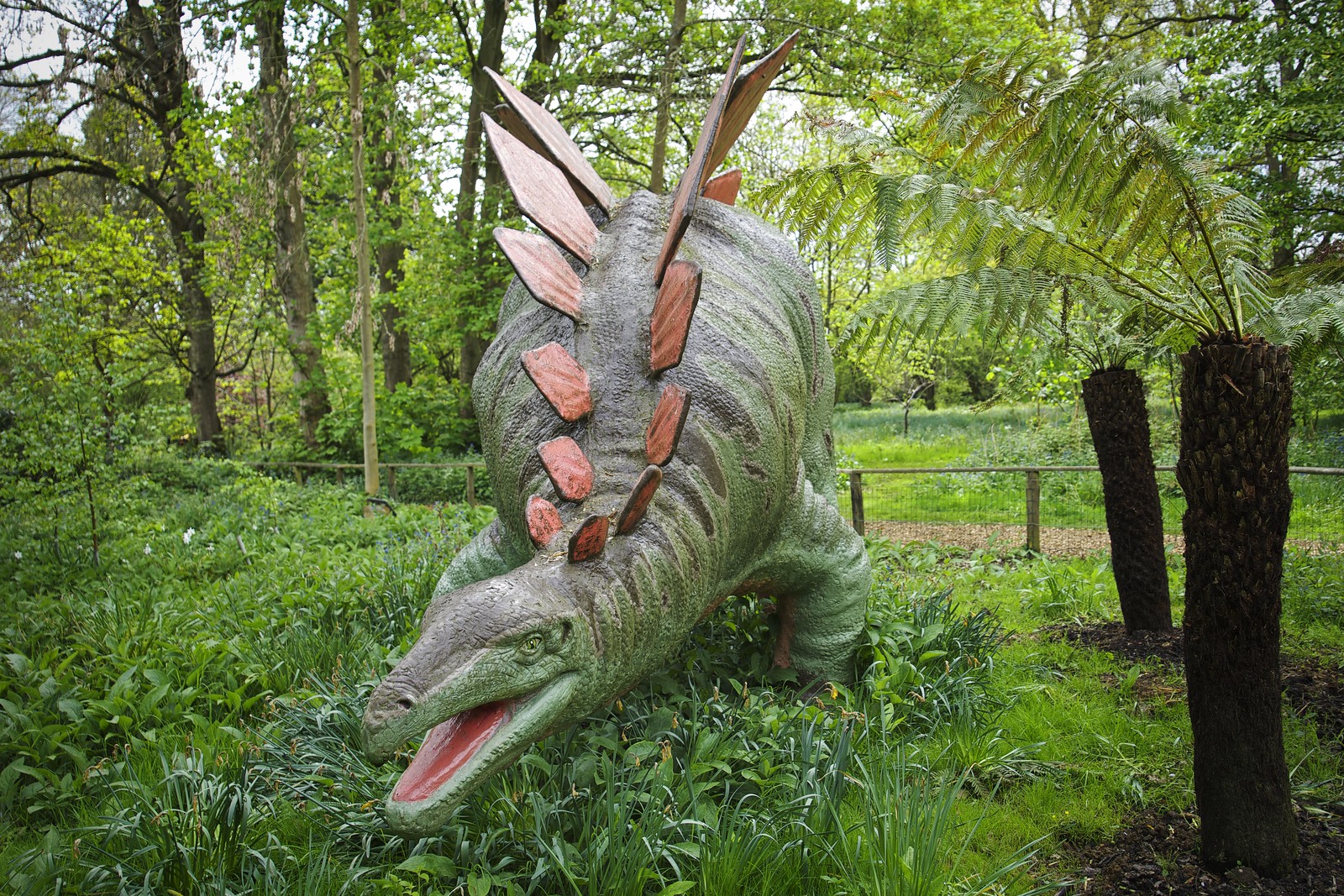 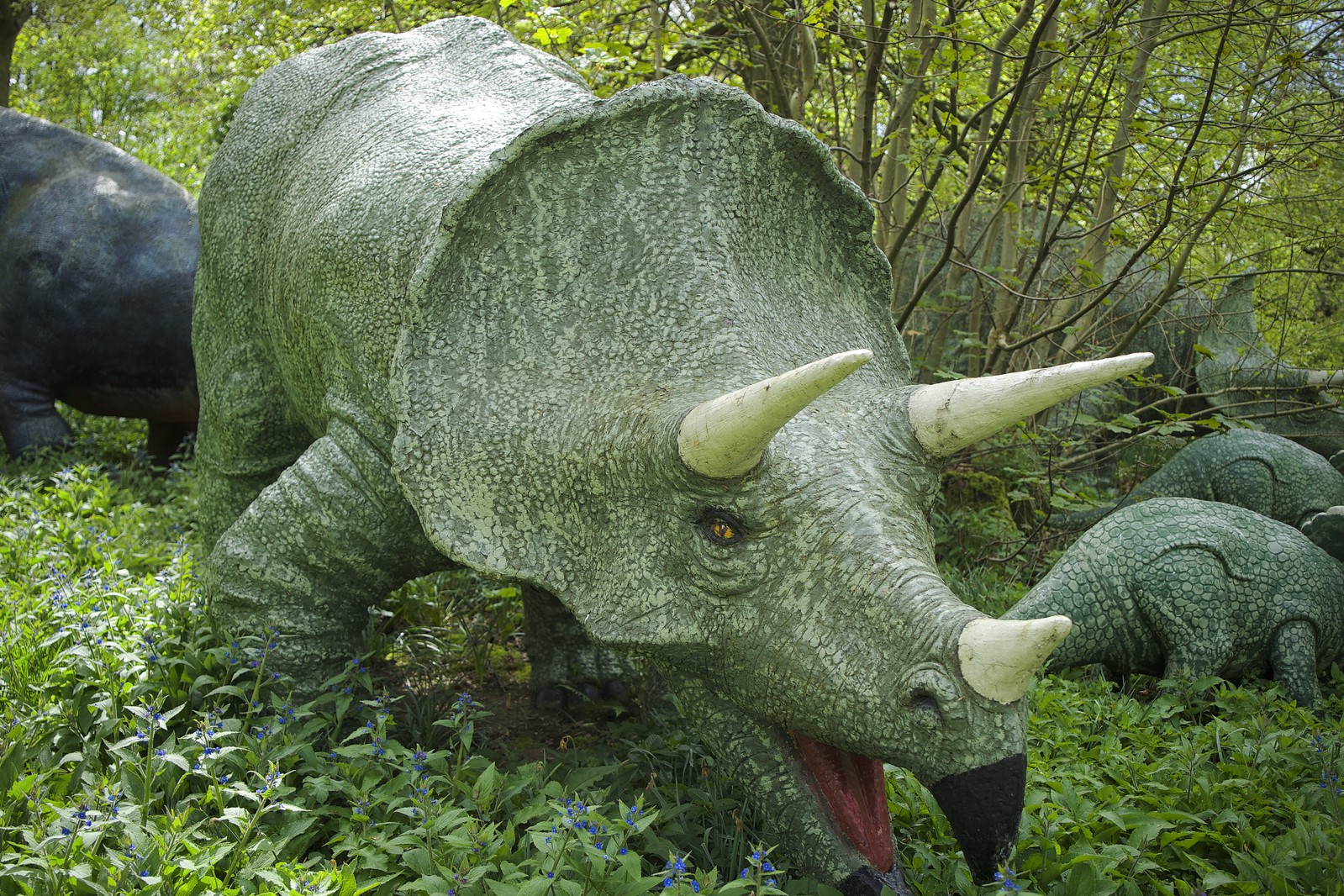 If you read the internet you would believe this lens is a beer can with some glass mounted at the end. Suffice it to say that it’s a bit better than that (hint, understatement). The stabilisation is really very good too. Plenty of scope of capturing more scary Dinosaurs… 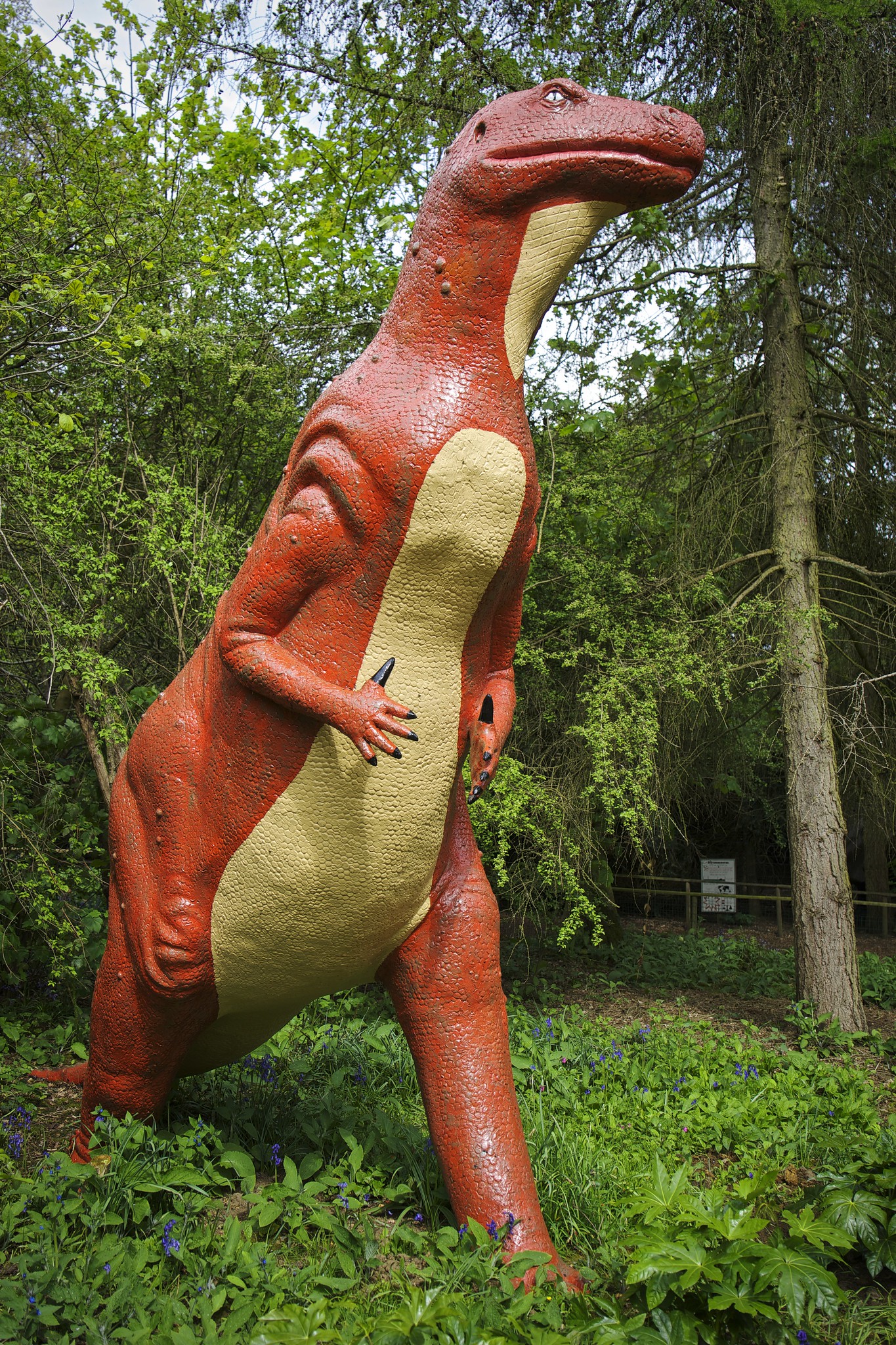 The joy of taking the (relatively tiny) A7 and the 24-70 is that it fits in to a reasonable space and allows for you to carry another camera a with some primes. In this case I took the Zeiss 21, Zeiss 28 and the 70-200mm together with the D800E. All of that fitted in a smallish bag, but I can tell you now that you don’t want to carry Zeiss primes in addition to the 24-70 and 70-200 Nikon lenses (not unless you’ve been working out). 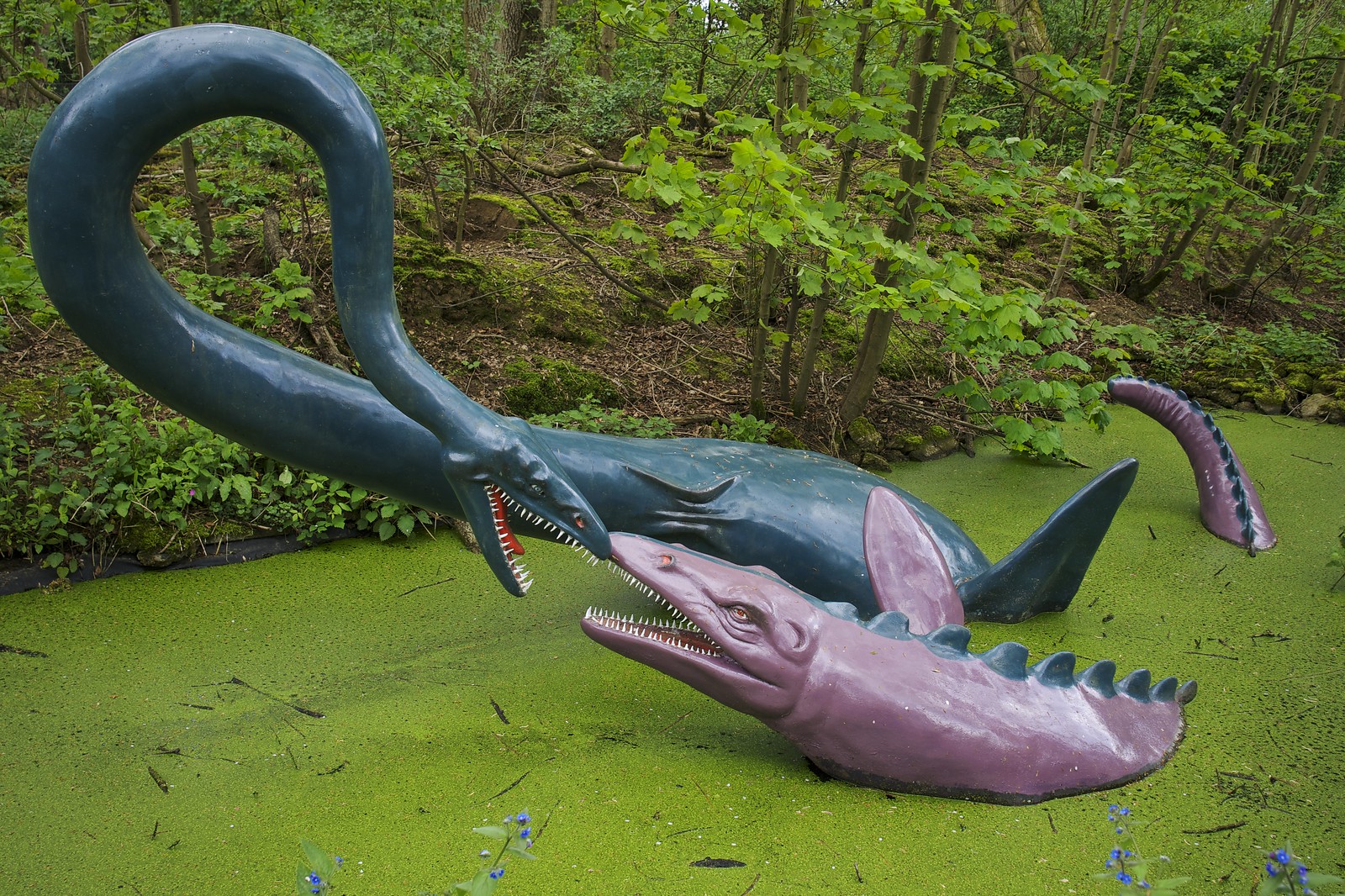 I’ve been spending lots of time shooting with my M240 recently and despite the fact I love the results from that camera, for the ultimate UWA performance I still think the D800E and either the 14-24 or the Zeiss 21mm is about the best performance you can get in terms of UWA lenses (sadly my view would be that the legendary Zeiss 21mm triumphs over the Leica Super-Elmar, but that’s a story for another time). The Zeiss 21mm has both sharpness and character, which means it’s a hell of a lens. Despite the distortion, its really one of the best UWA lenses out there. However, I’ll be watching the performance of the newly announced Zeiss 16-35mm FE lens closely. I can well imagine buying that lens for my A7 now I’ve reassured myself that I really do like the performance of the 24-70mm. 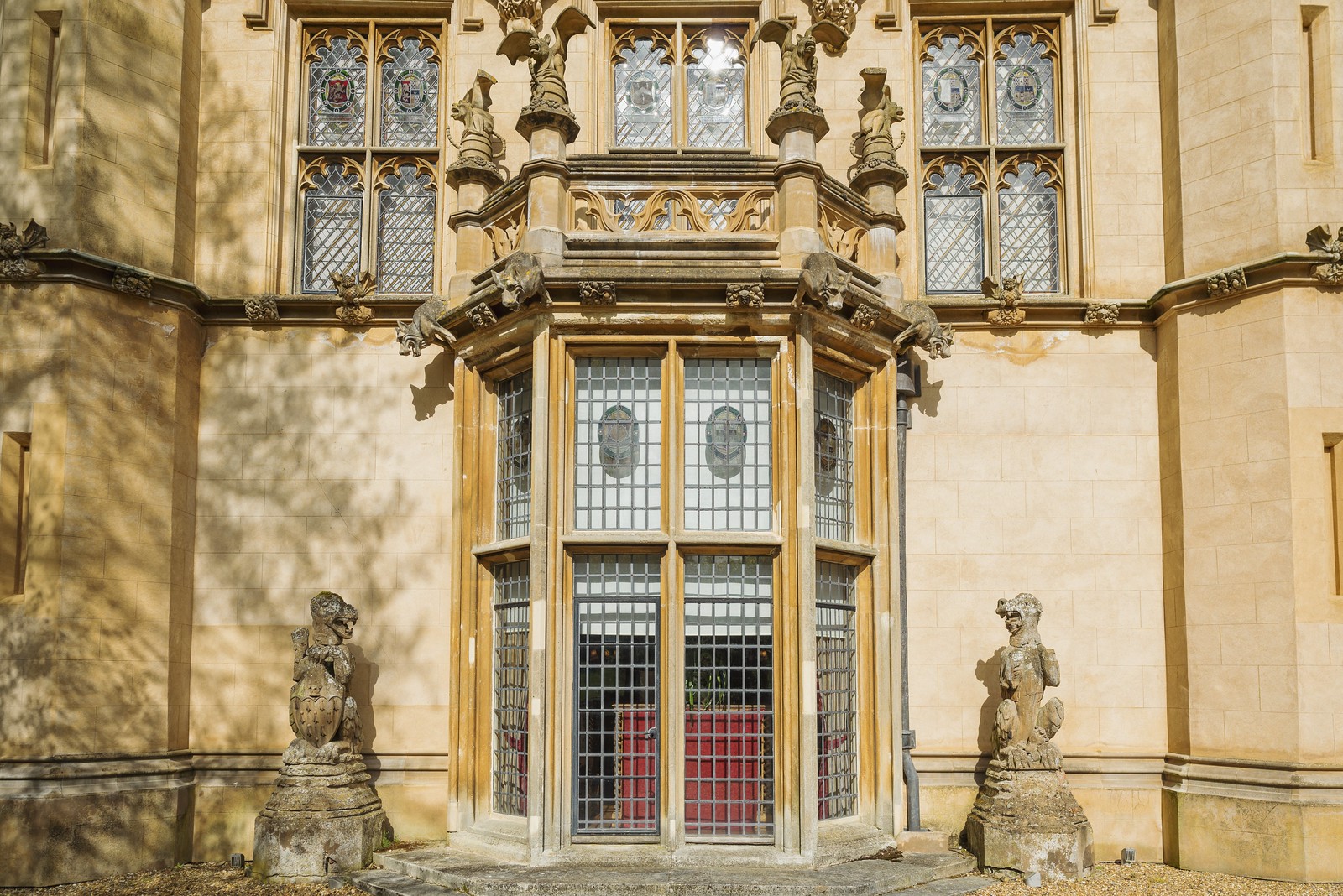 You see, while the A7 isn’t a perfect camera, theres a lot to like, particularly in the format of being a high quality output camera thats quick and easy to use. The D800E or Df are brilliant, but hard to use one handed while pushing a buggy (!). Pair it with any of the FE lenses and you have a camera that’s nearly perfect. It only needs a 20mm lenses to be an almost perfect system! 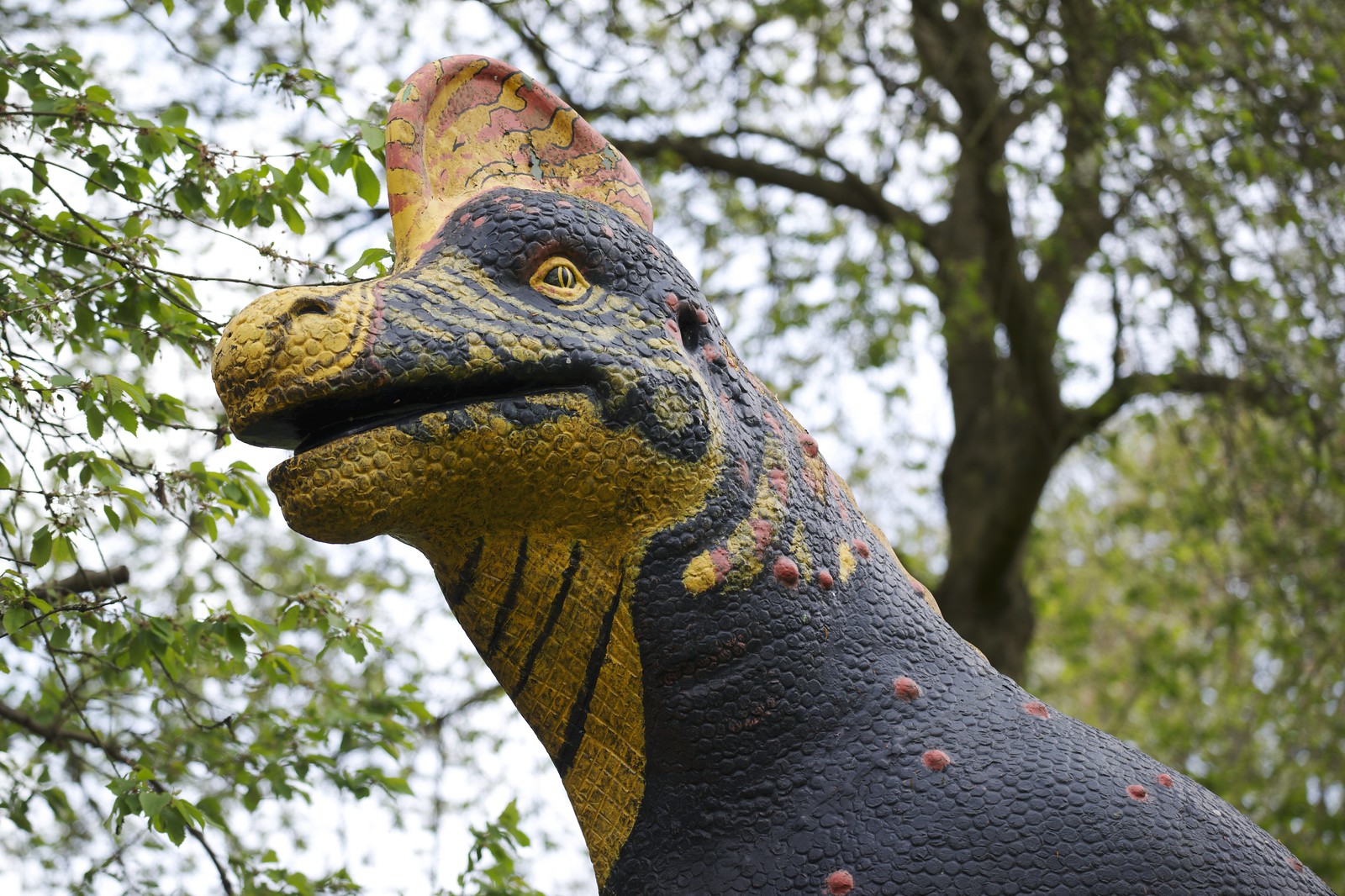 As for Knebworth, my son loved both the Dinosaur park and the adventure playground. However, slightly geeky child as my son is, his favourite moments of the day were getting to play with the sign with a clock on it at Knebworth house and listening to the highly accurate dinosaur noises ( 😉 ). Finally I’ll leave you with a view from the car park (of all places) that I captured with my D800E and Zeiss Distagon 28mm F2 (a remarkable lens). A special thank you goes out to the French gentleman (who I believe was clutching a 5D Mk III) who was there with his family and stepped back to avoid blocking this shot. 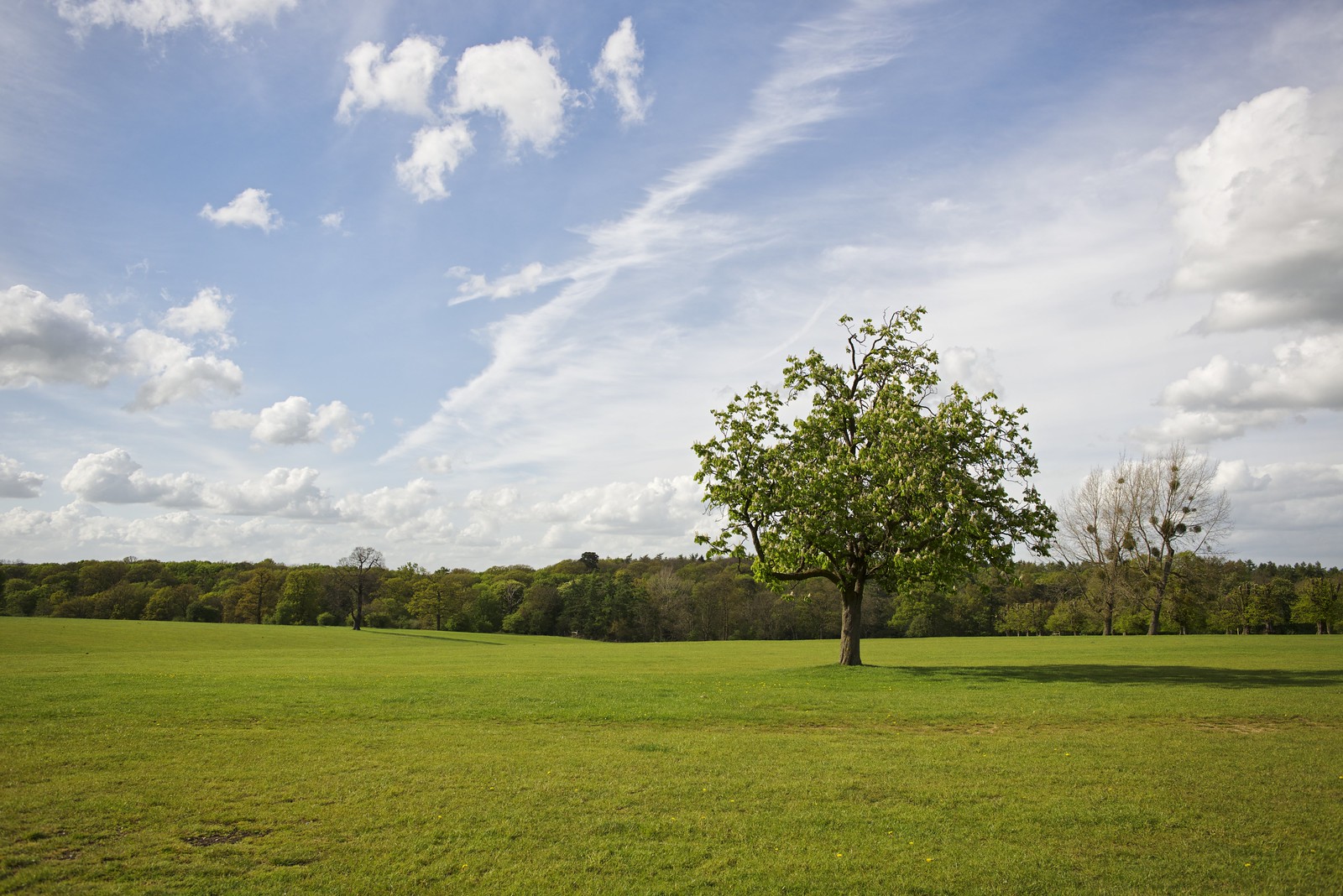