A dinner in town with work presented an opportunity to try out the 35mm F2.8 Zeiss lens and the A7 at 5000 ISO. I’m impressed by the performance of this combination. 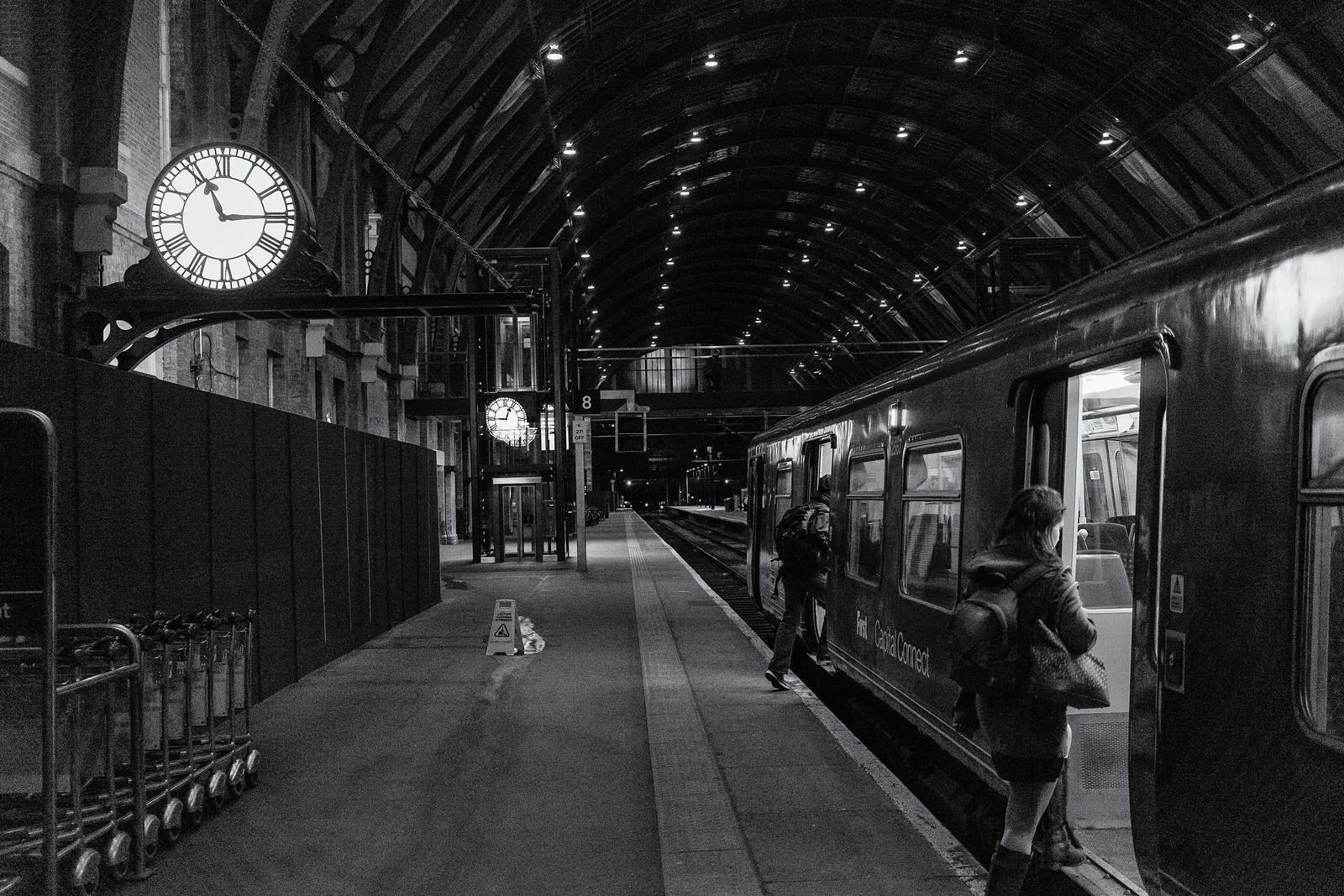 I spent some time using the 35mm and 55mm lenses for some street and environmental pictures. 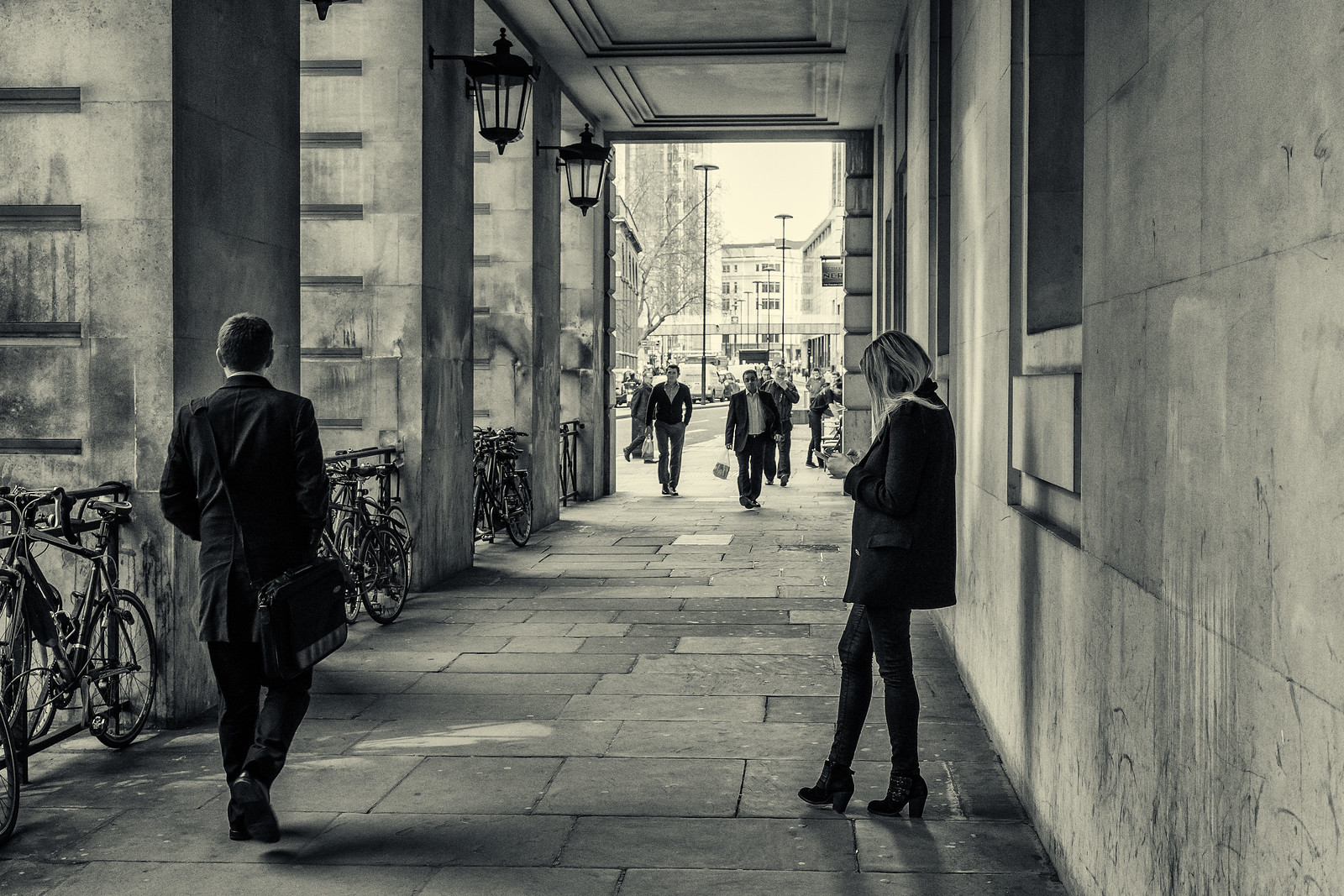 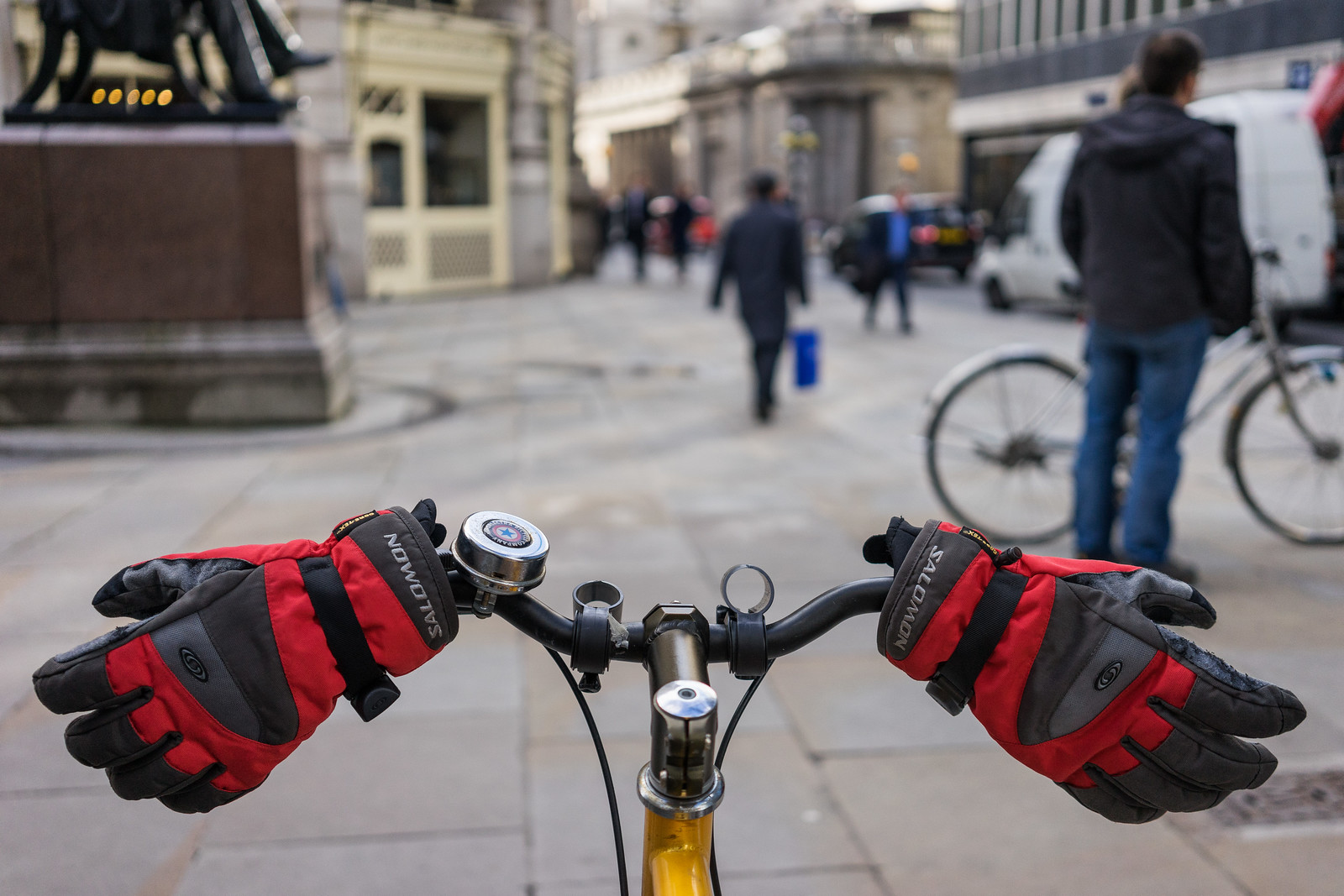 Basically the lesson here is in the comparison here is to the zoom below, and the 35 and 55mm primes are sharper across the frame. But you would expect that. 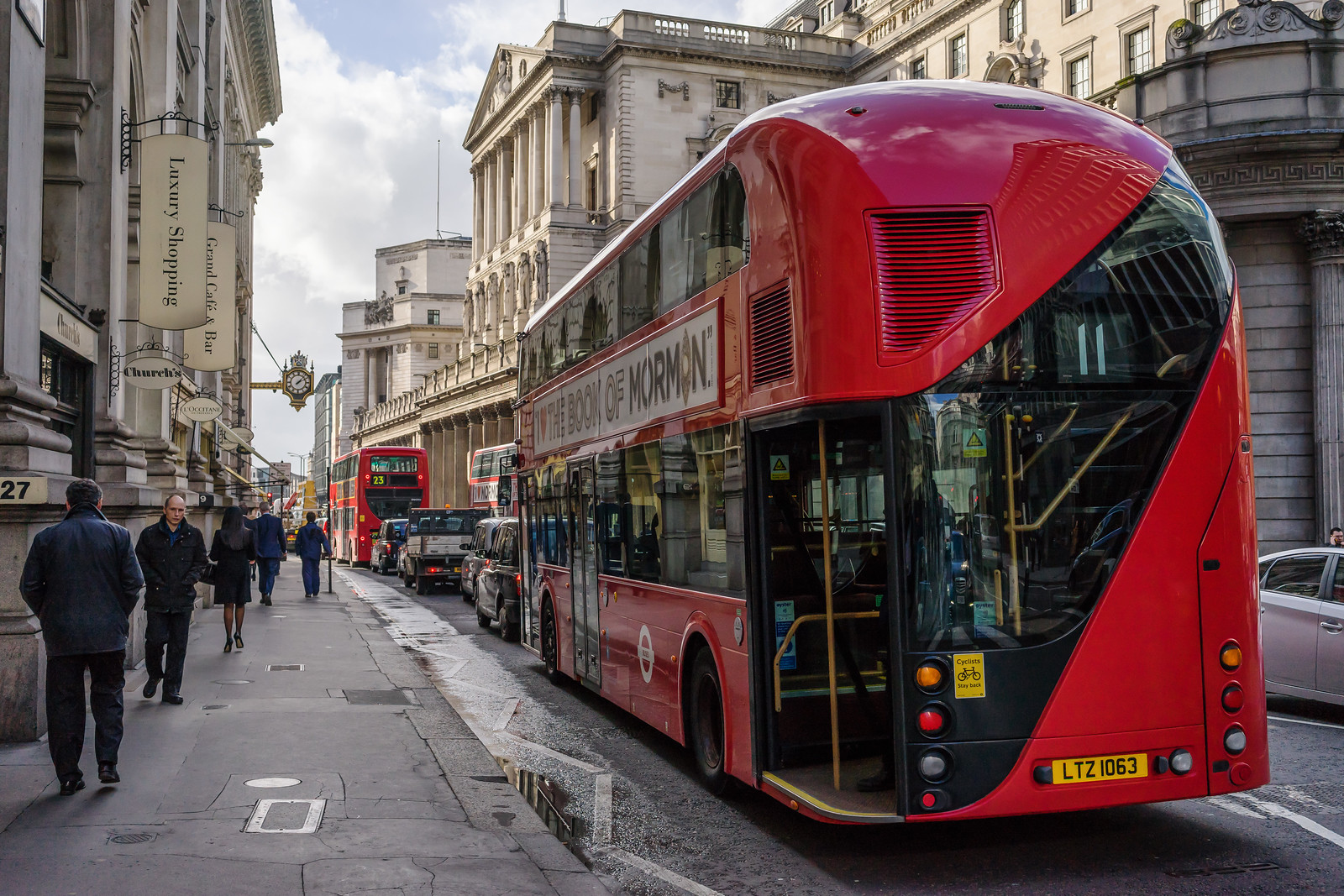 A walk down the south bank to Westminster bridge provided a great opportunity to try out Sony’s new 24-70mm F4 zoom for its 35mm sensor A7/r cameras. 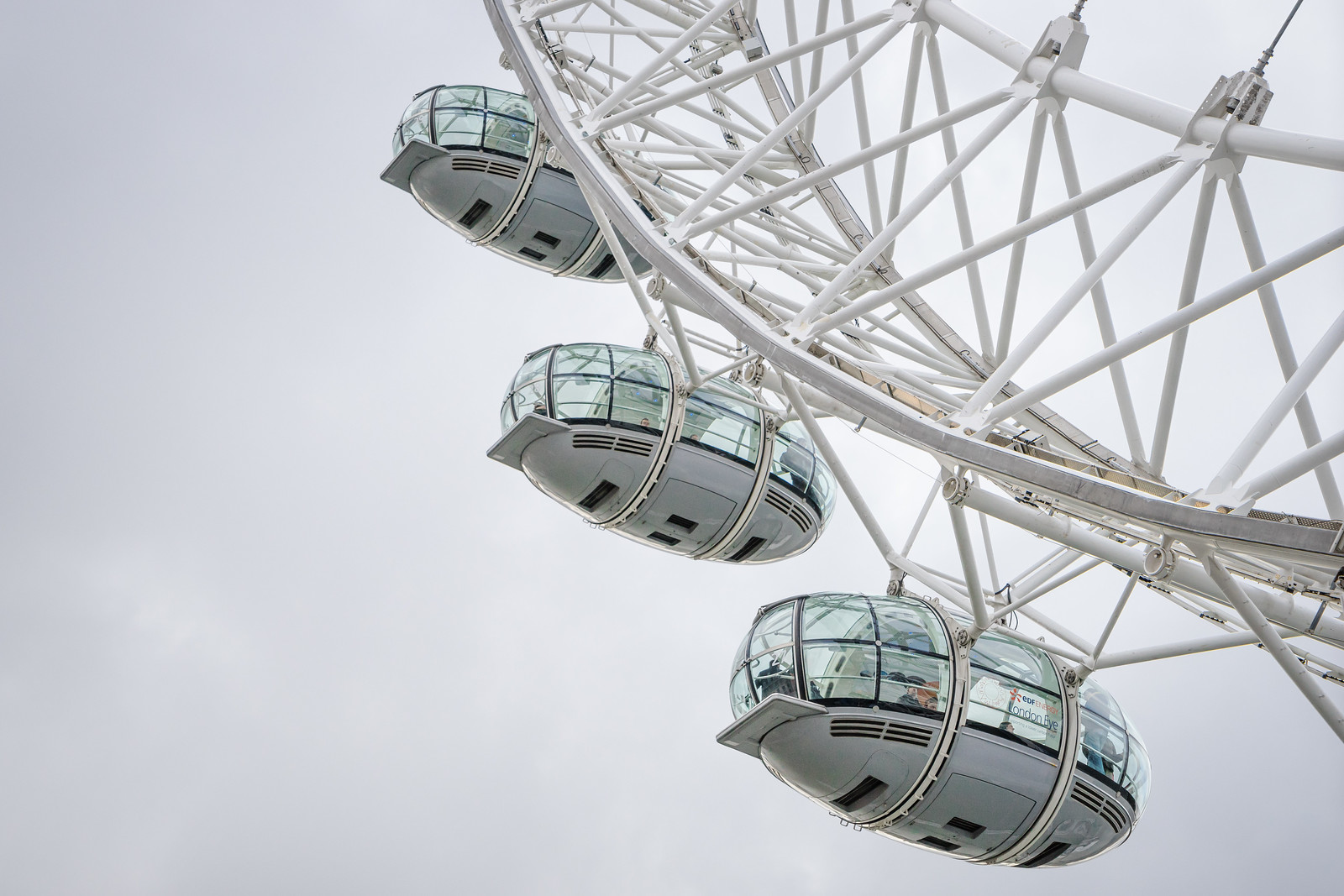 The Zeiss 24-70 is a lens that divides opinions. Many have said that it’s poor lens, that’s overpriced, with soft corners. Others have praised its contrasty saturated rendering. Which is it? Well a bit of both. 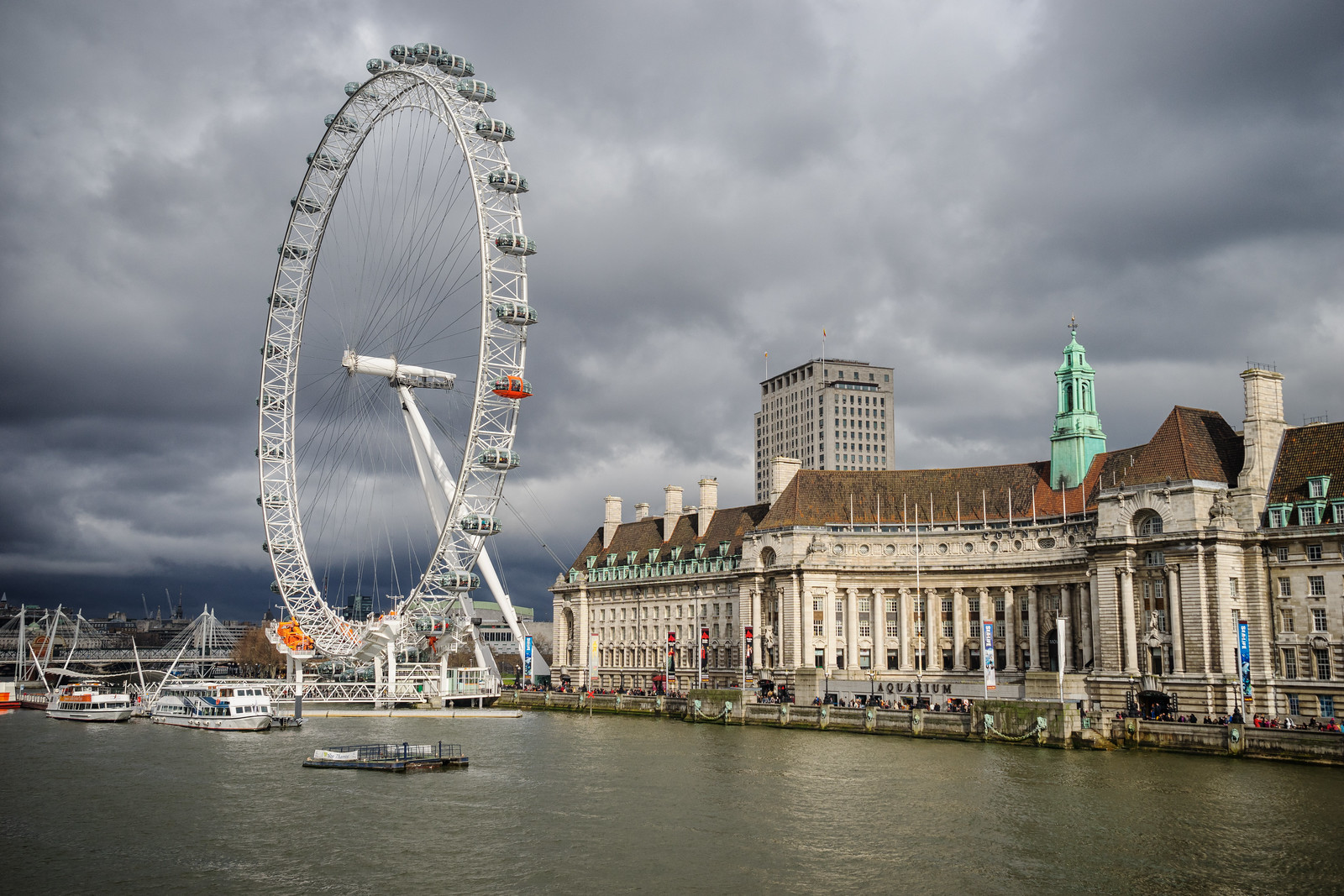 Although these examples have tidied up nicely in post, it’s undeniable that the corners are a bit soft at F4, particularly at 24mm. However, the centre is sharp, if not as sharp as the primes. 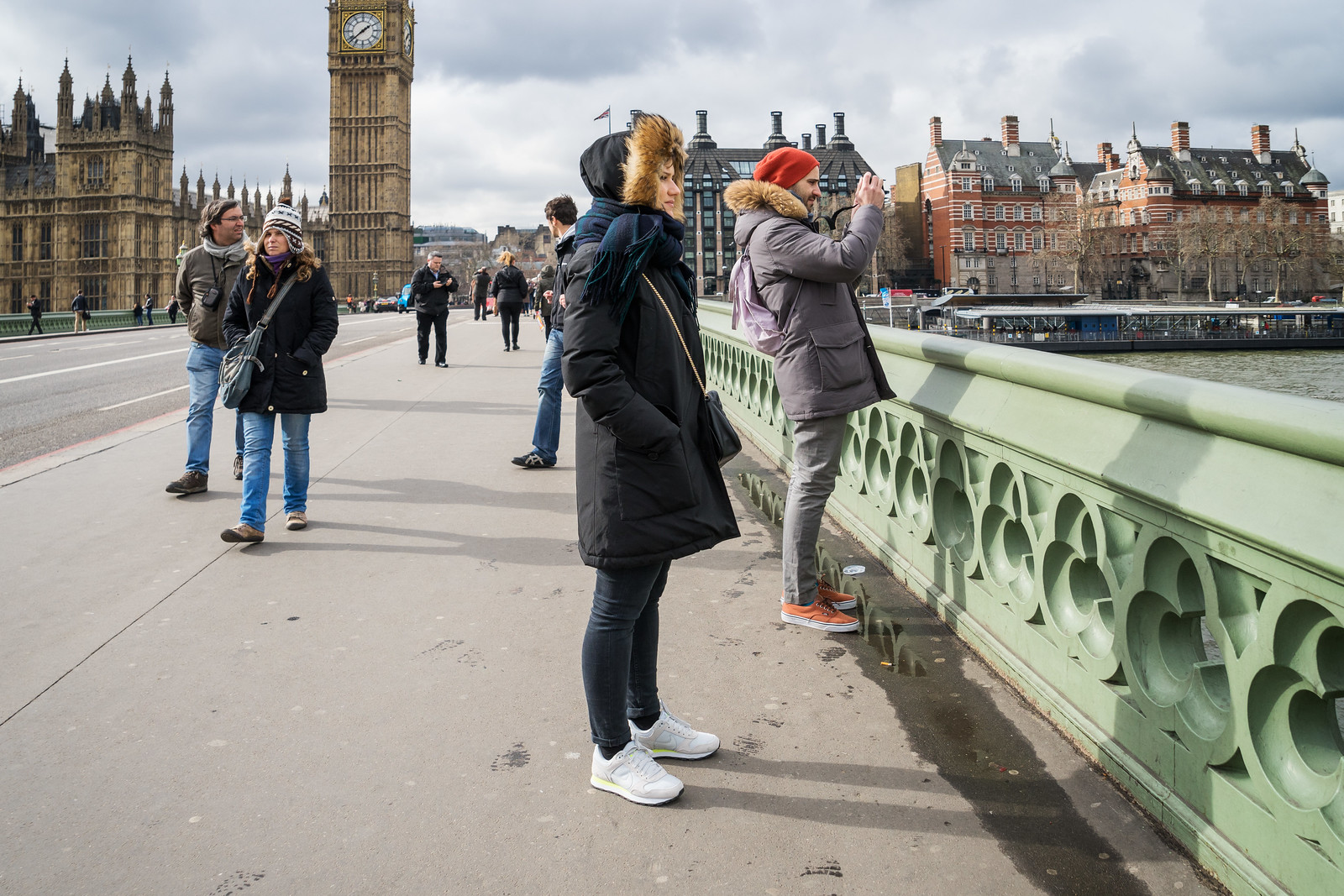 What’s very impressive is the size, which is smaller than the Oly 12-40 for M43s, and the OSS which I managed to use at 1/15-1/30 to get appreciably sharper results. 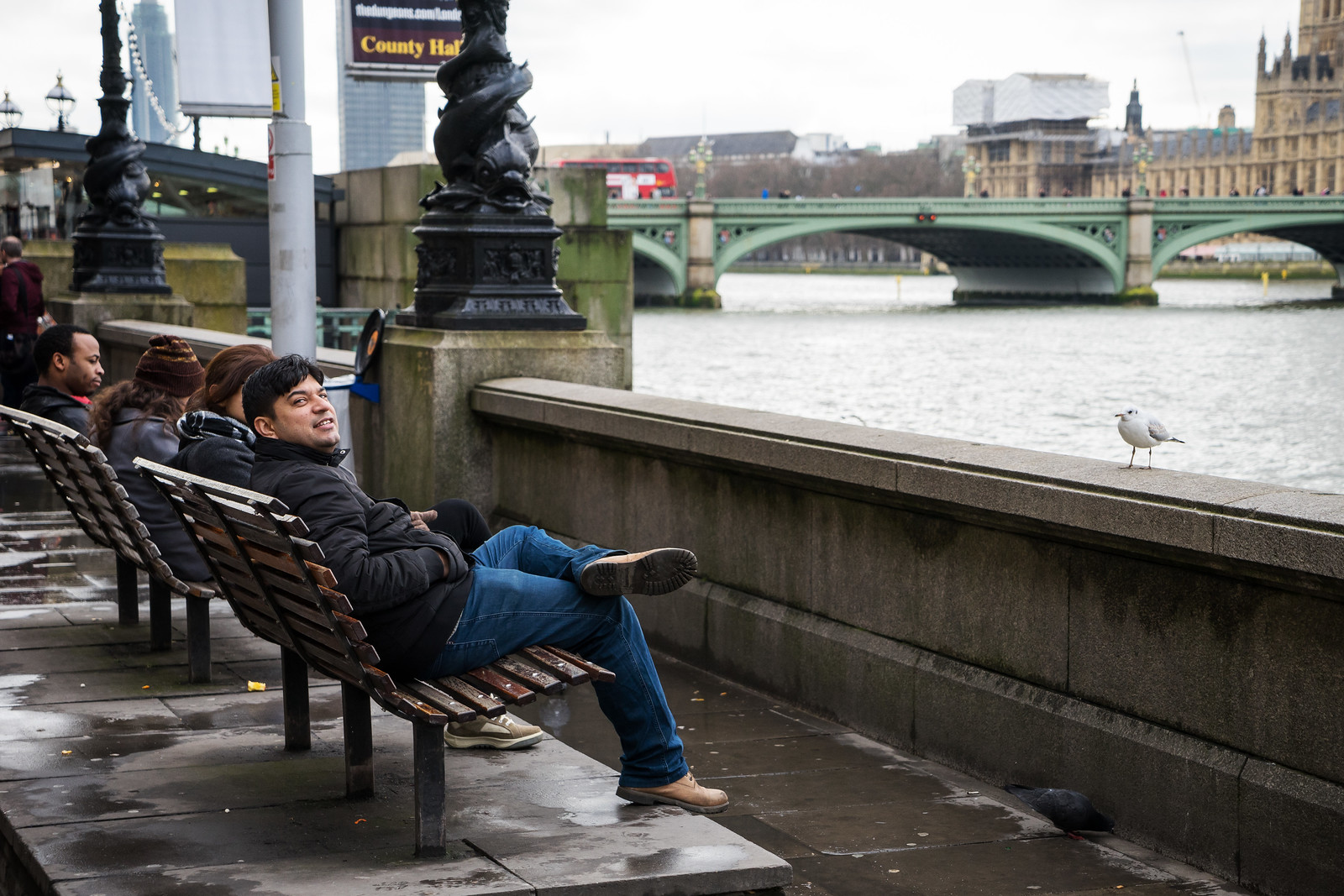 I used to own the F2.8 24-70mm for my A900 back in the day and that was a ridiculously robust lens. The 24-70mm F4 is not quite up to that standard of build quality, but its not dissimilar to the other FE lenses. It’s actually tiny compared to most 35mm sensor zooms. It certainly compares well to the olympus 12-40mm in size if not optical performance. 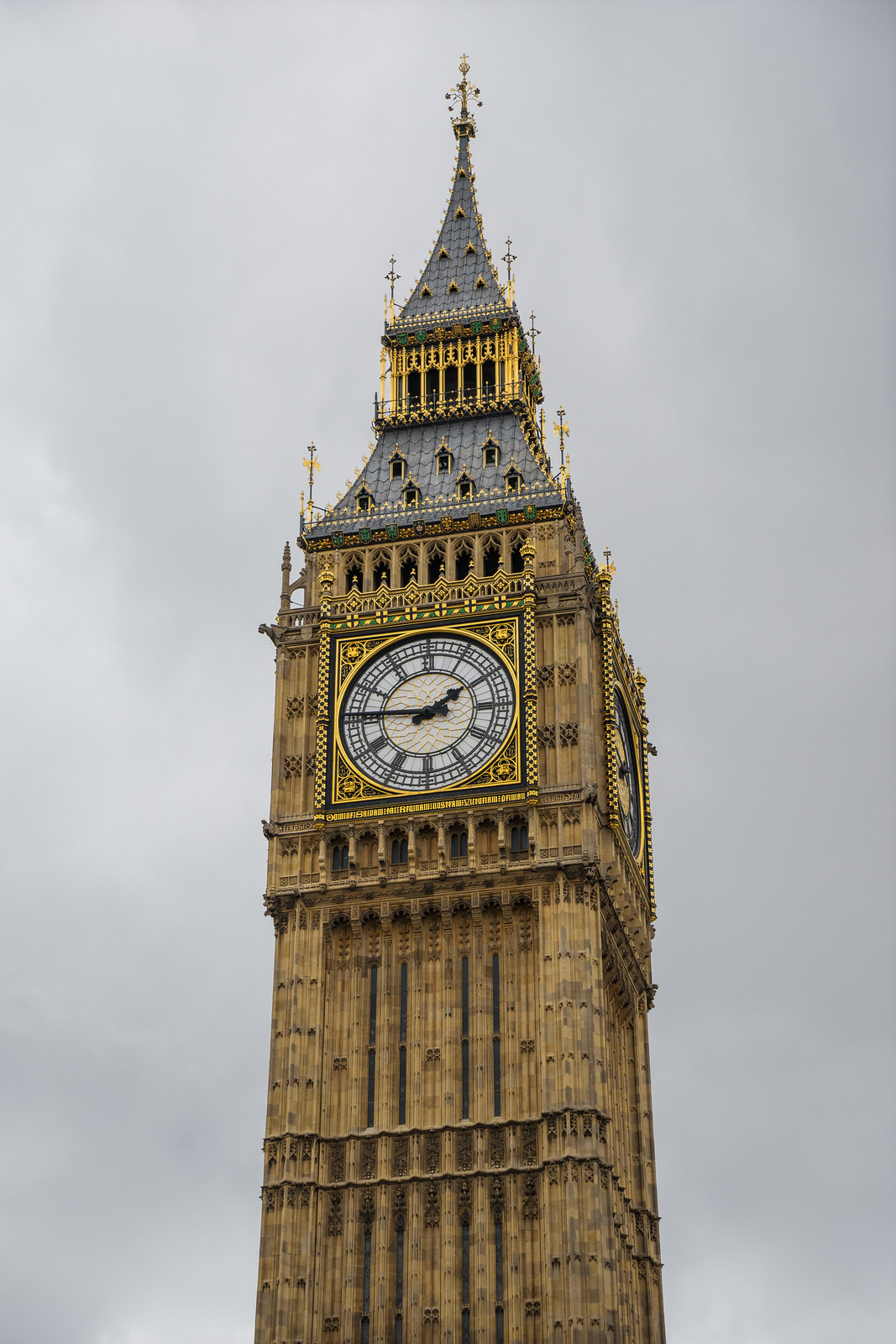 Optically there’s a degree of distortion there which goes from barrel to pincushion as you increase the focal length. 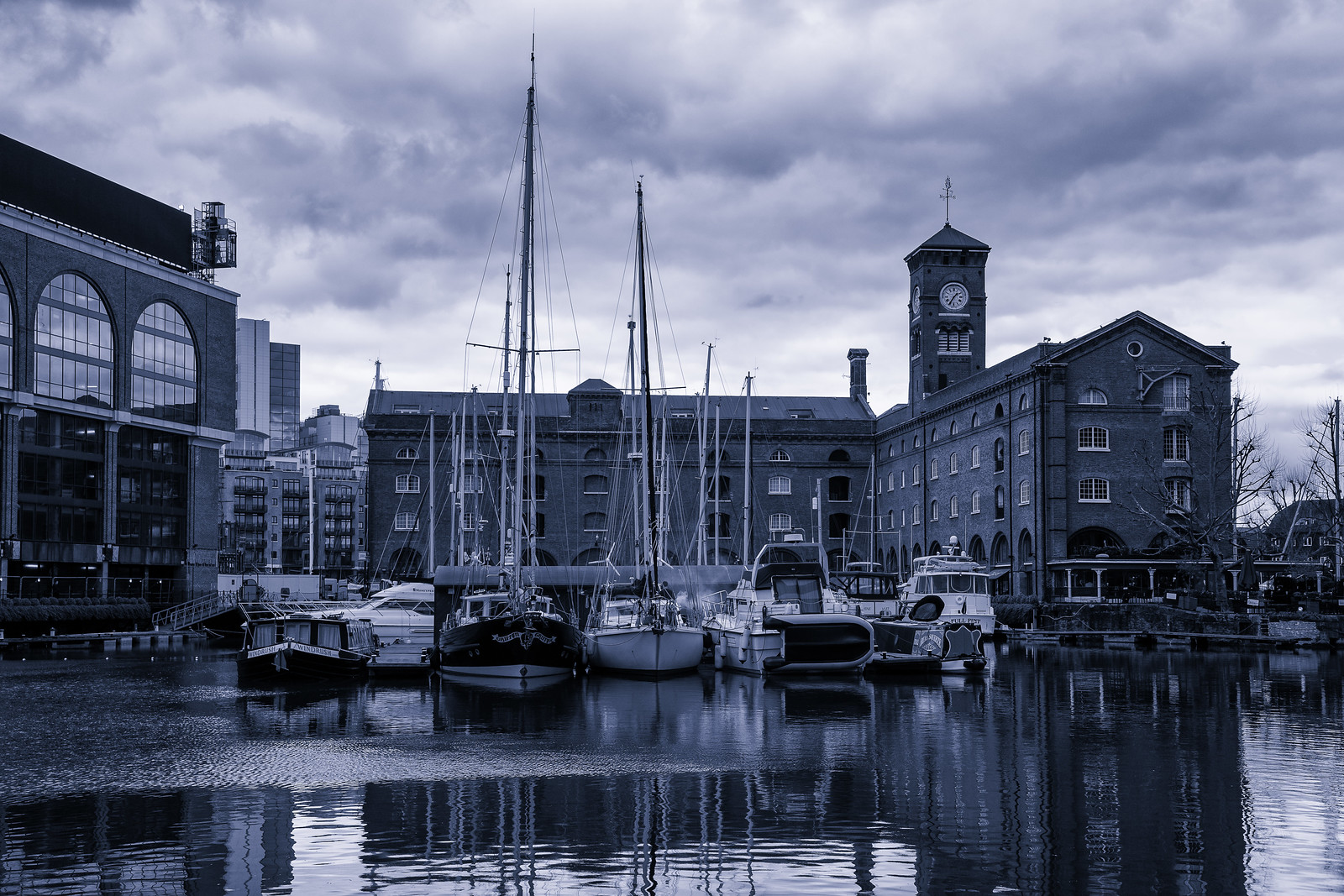 In fairness, the OSS is excellent in low light.

In summary, I think this is a decent zoom, not quite as good as the F2.8 constant aperture alternatives for other brands, but not terrible either. Basically, if you don’t use this lens for landscape, you’ll very likely be very happy with it.