These are great, but flawed cameras. Great because of a lens that strikes all the right compromises (don’t ever change it Fujifilm), OVF and fantastic built in fill flash. Flawed because it’s a fixed lens camera (35mm equivalent) which isn’t as quick to focus as some of the most recent X series lenses. It’s worth noting in the field of fixed lens cameras, it’s certainly a good bit quicker than a RX1R or RX1RII (and most other alternatives). 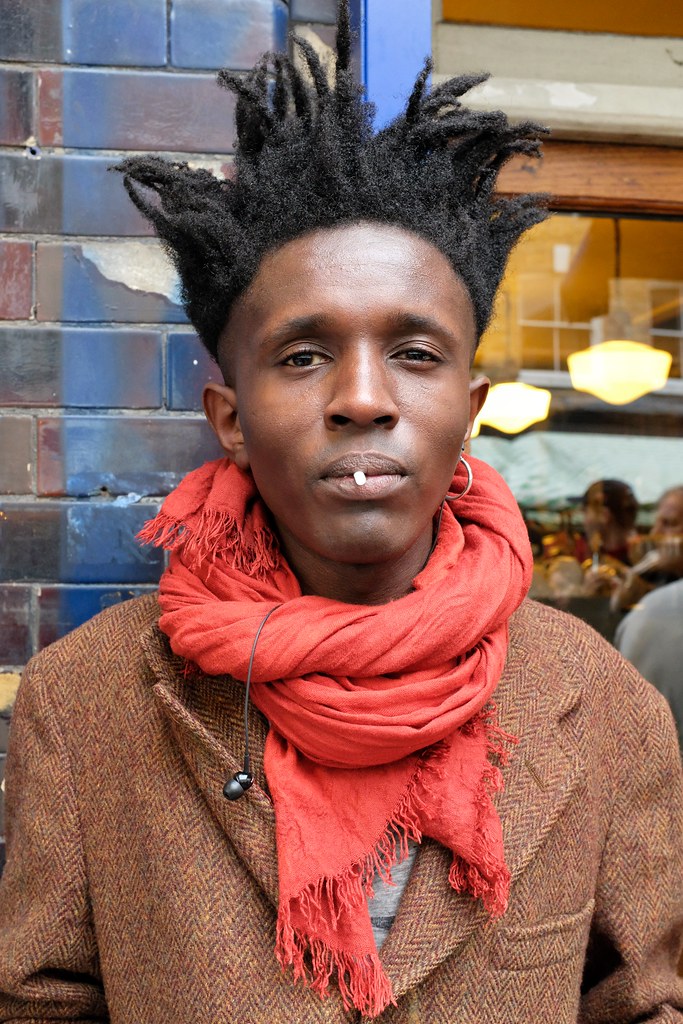 The X100 series have always been the cameras to carry when you didn’t want to carry a camera. They are small, without being too small, with a lens that’s low profile, so it doesn’t take up much space. They are silent because of their leaf shutter. It’s like they slow down time around you to let you appreciate the world and its people. 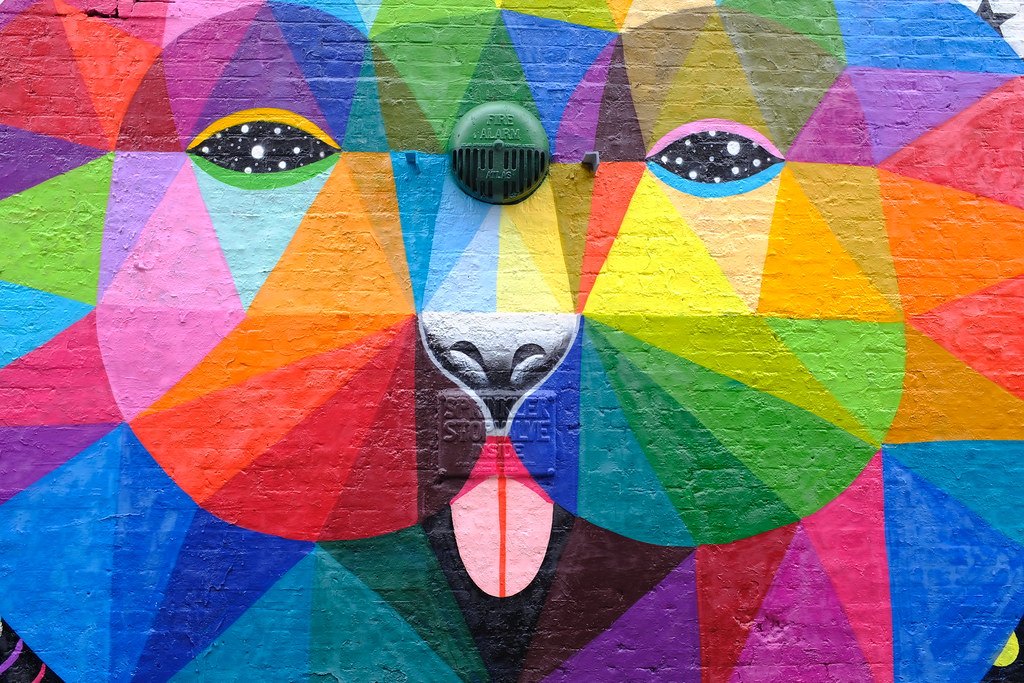 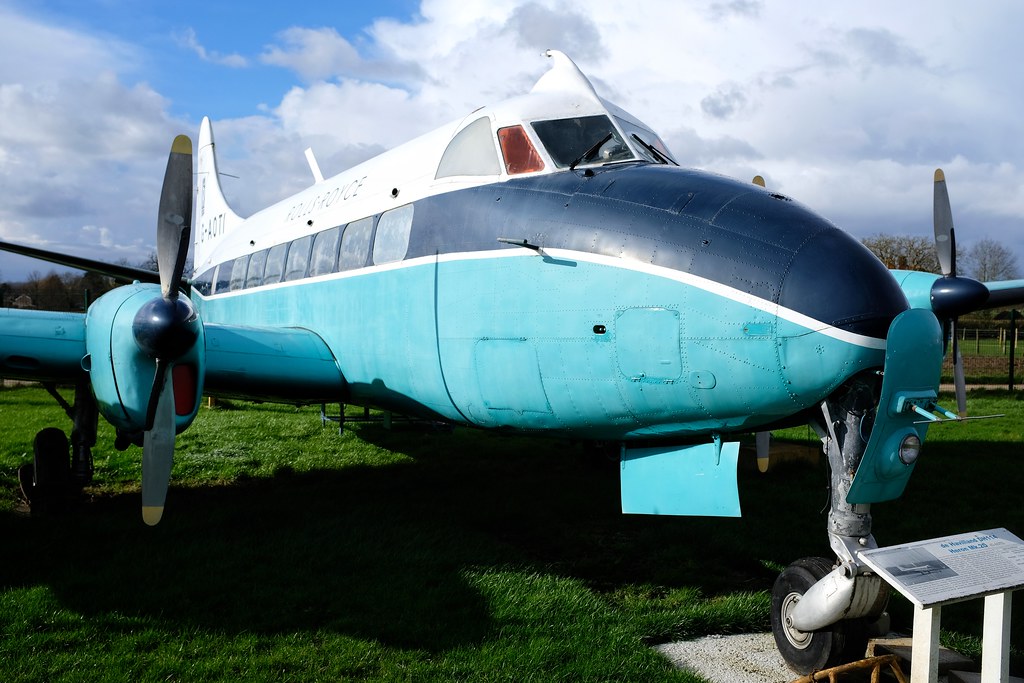 The X100T is a camera I came to late in its production cycle, with a great second hand copy. It produces very, very sharp results, amongst the best that could be obtained from the XTransII sensor. Probably because of the subject matter I tended to take with it, I never felt underwhelmed with the results from the X100T in the way I did with other cameras with the same sensor. The results with people as a subject were impressive. For me it will always be the camera that came to hospital with us to make some memories of our son being born. 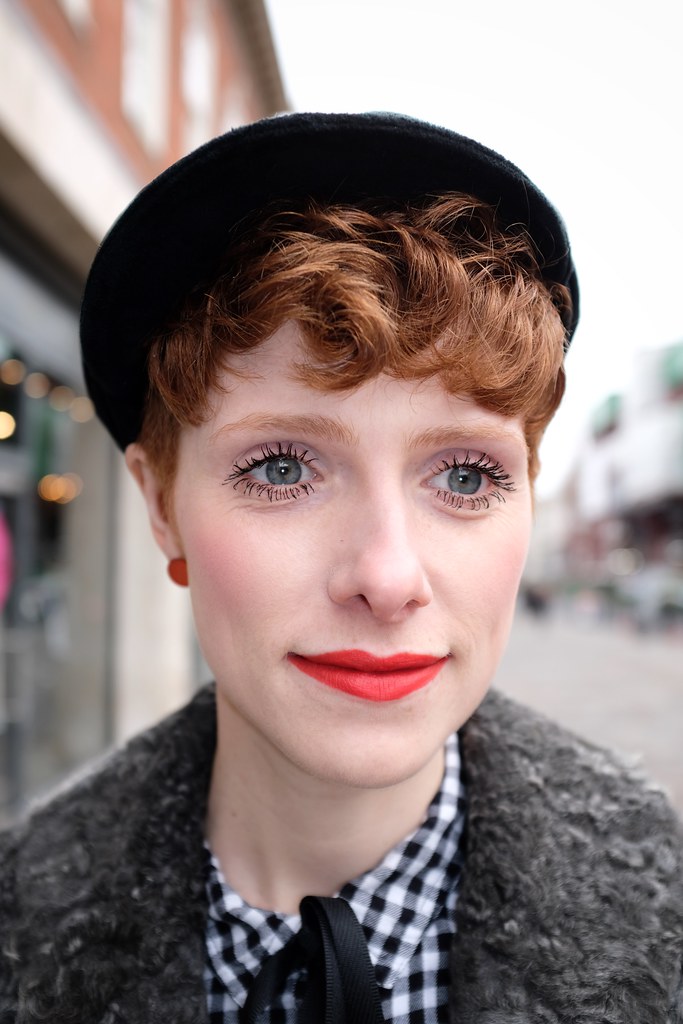 When the X100F was released, with the next generation sensor, similar to the excellent X-Pro2, I jumped on it. That being said, the camera is almost the same as the X100T bar the sensor and the battery. 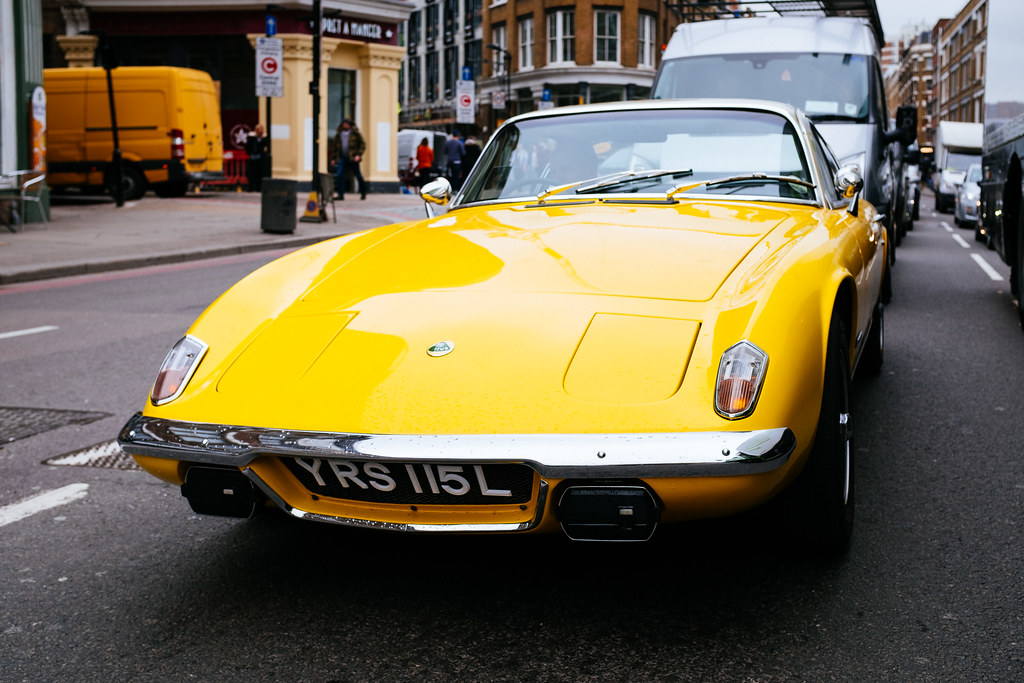 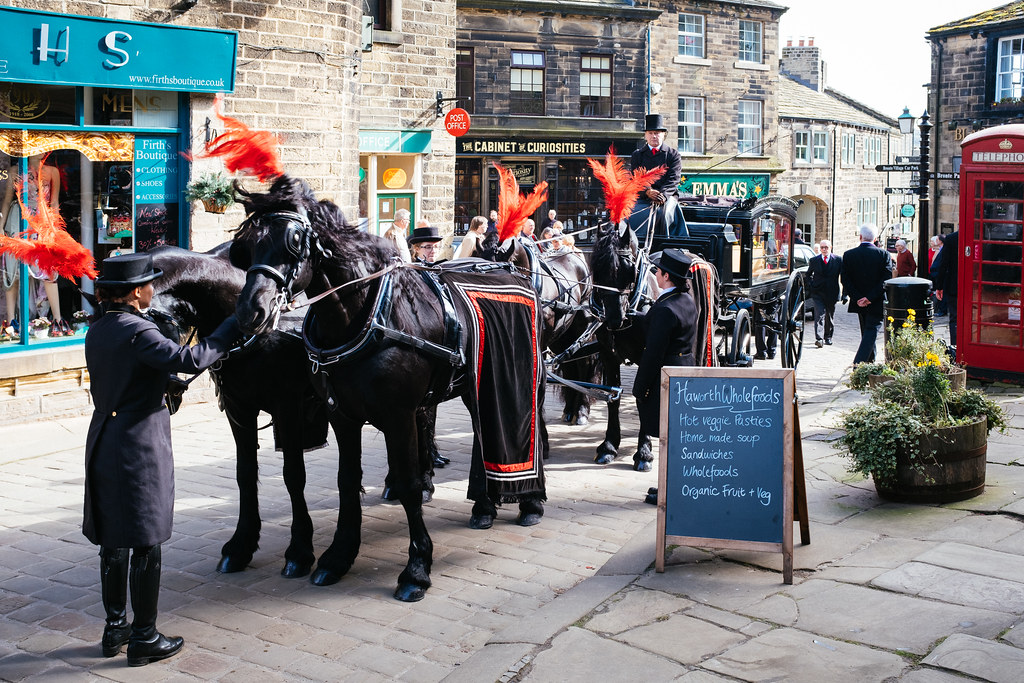 The sensor is an x-trans version of the Sony 24mp APS-C sensor, which offers great dynamic range and high ISO performance for its sensor size. The tuning in Fujifilm bodies emphasises high ISO performance over base ISO performance. Happily, the colours and contrast on display are a great improvement over the previous generation X-trans sensor. 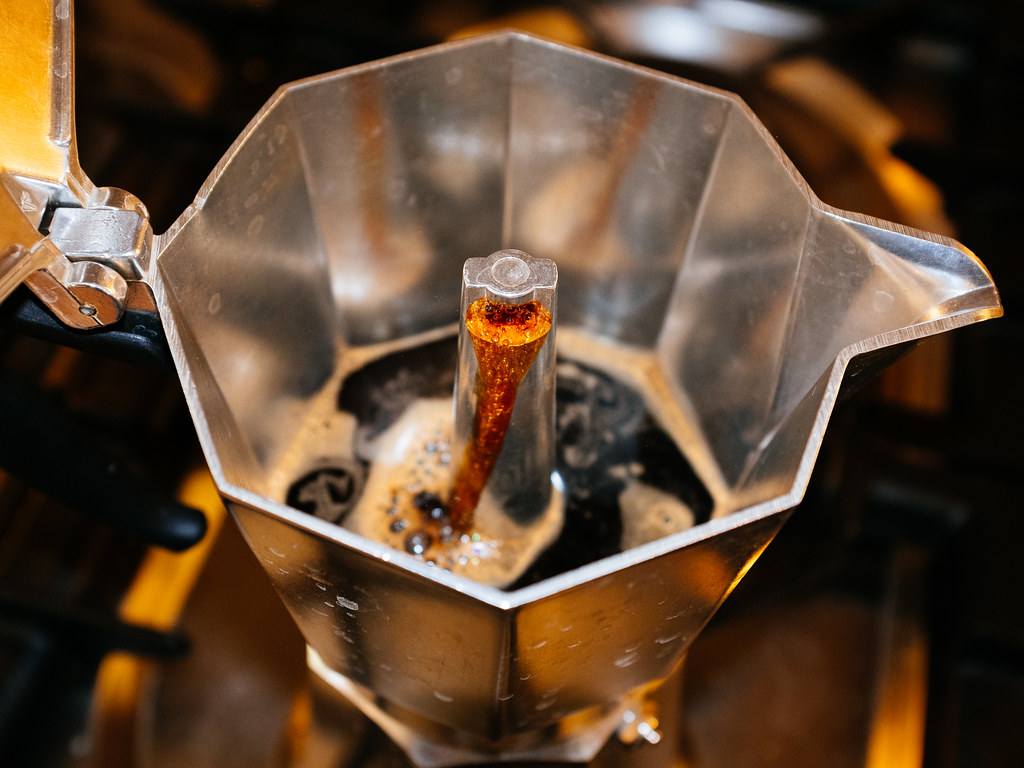 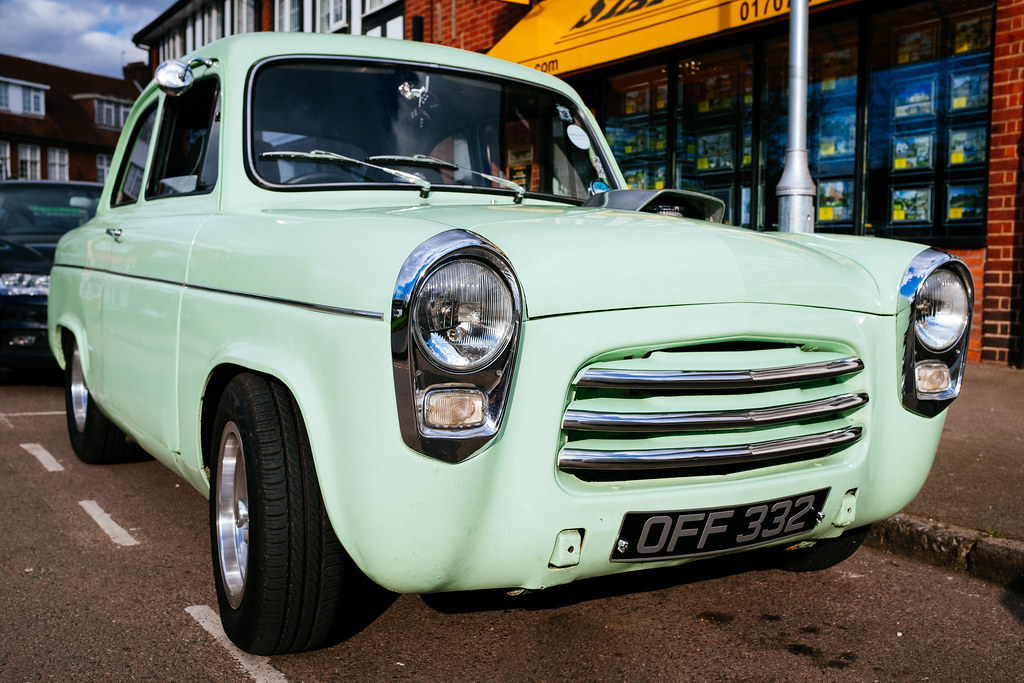 The X100F lens is very sharp across the frame at smaller apertures, softer wide open, but sharp in the centre from F2.8. For the size, the lens is impeccable. The issue of the lens is its focus speed. It isn’t slow, but it isn’t as quick as some of the newer Fuji X lens designs either. 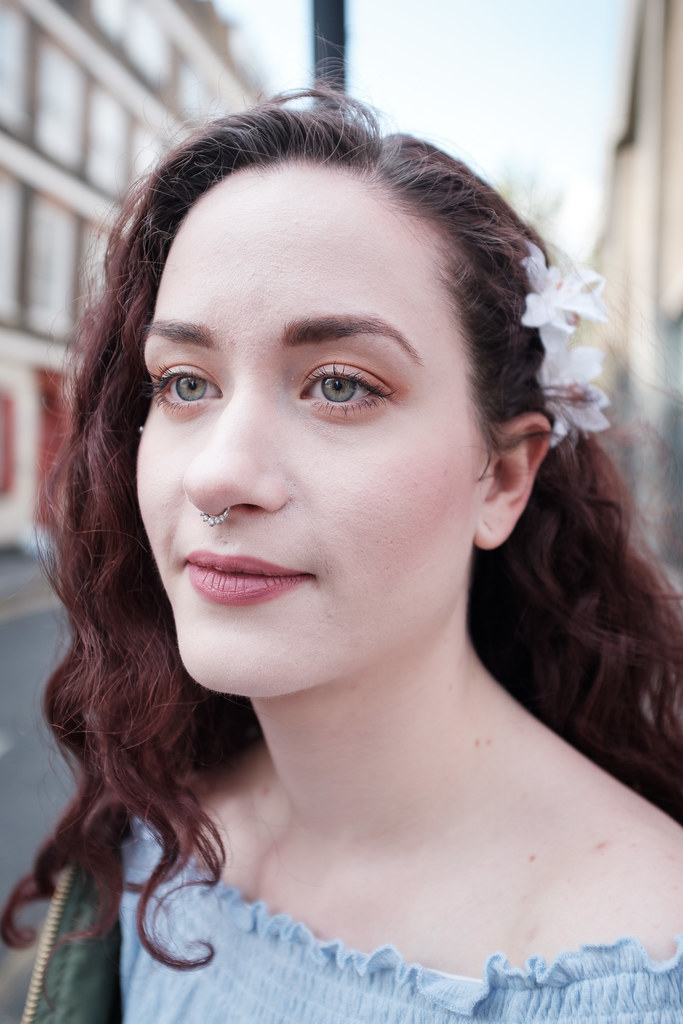 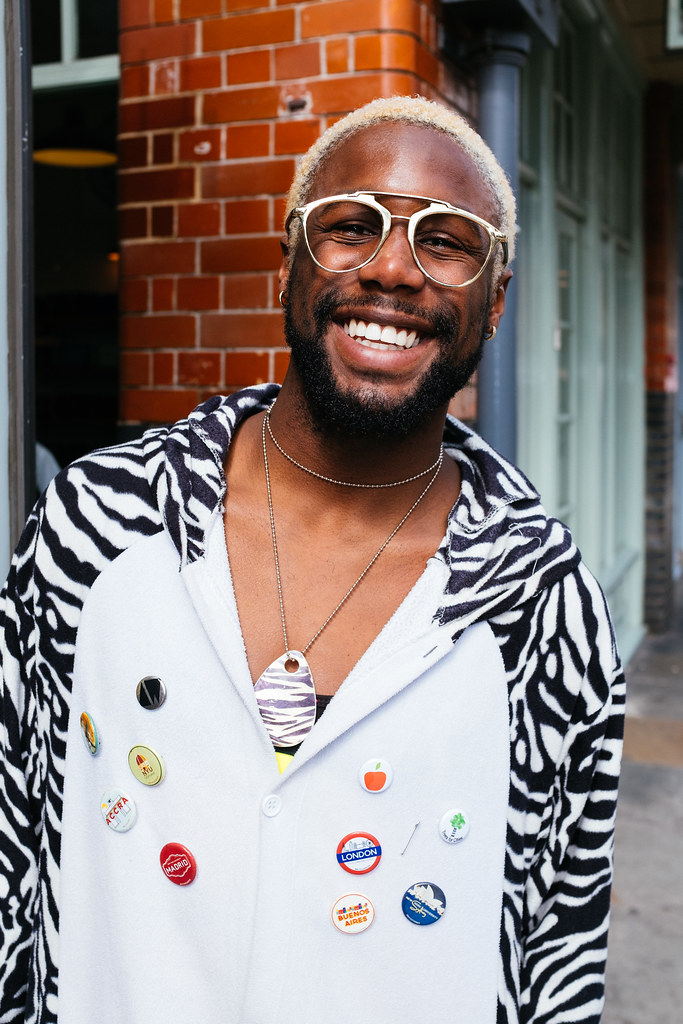 Face detection is very accurate in good light, but suffers a little in repeatable accuracy in lower light. Continuous AF is accurate but is impacted by focus speeds. 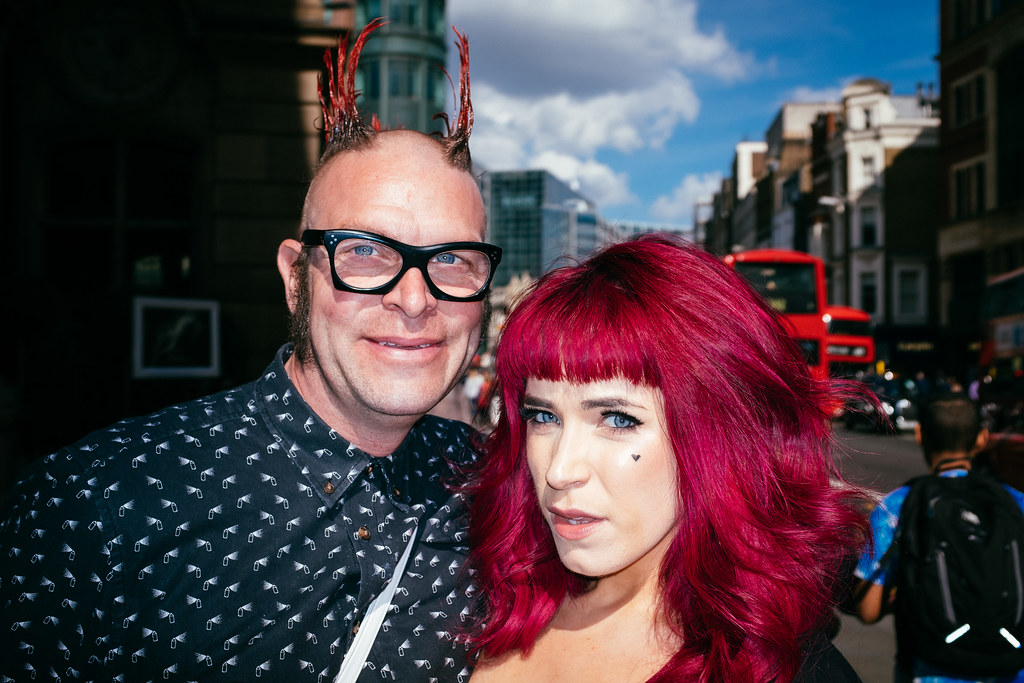 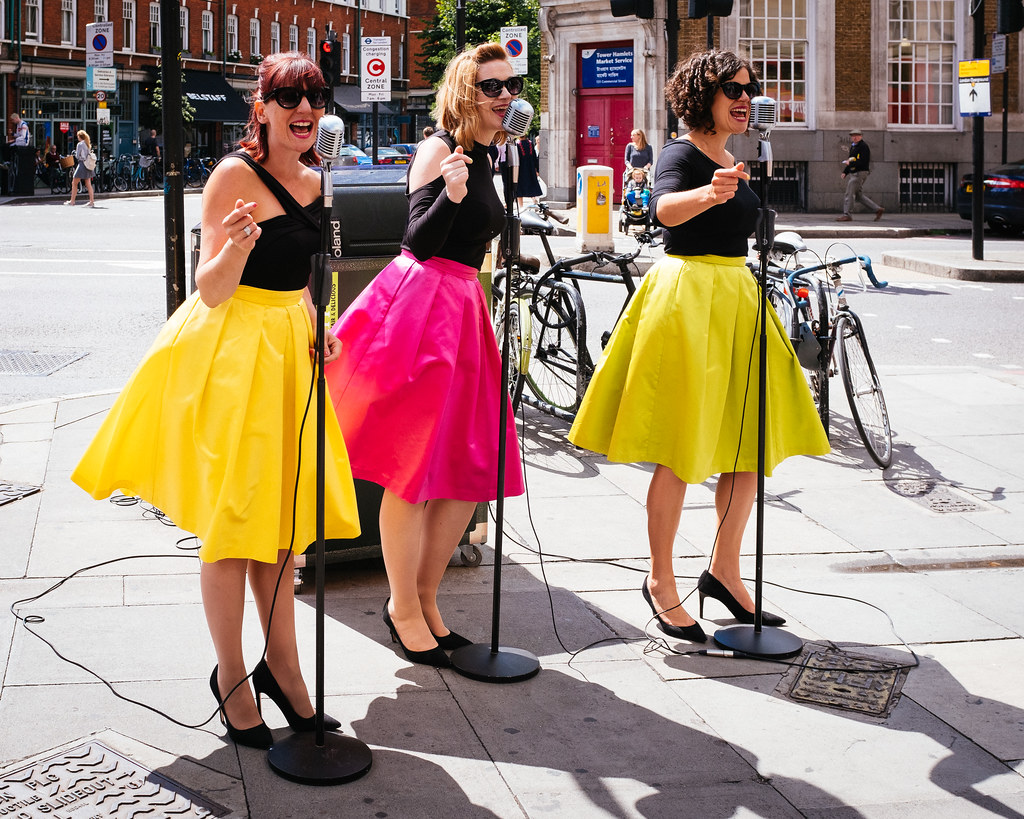 The flash is perfect for fill flash in bright light. It often makes the difference between an average and excellent result. While the ergonomics are largely similar to the previous X100 series bodies, the addition of the focus point joystick means the camera is incredibly intuitive to control. I should also point out that the button locations on the back have been relocated for ease of use too, following the pattern established by the X-Pro2. 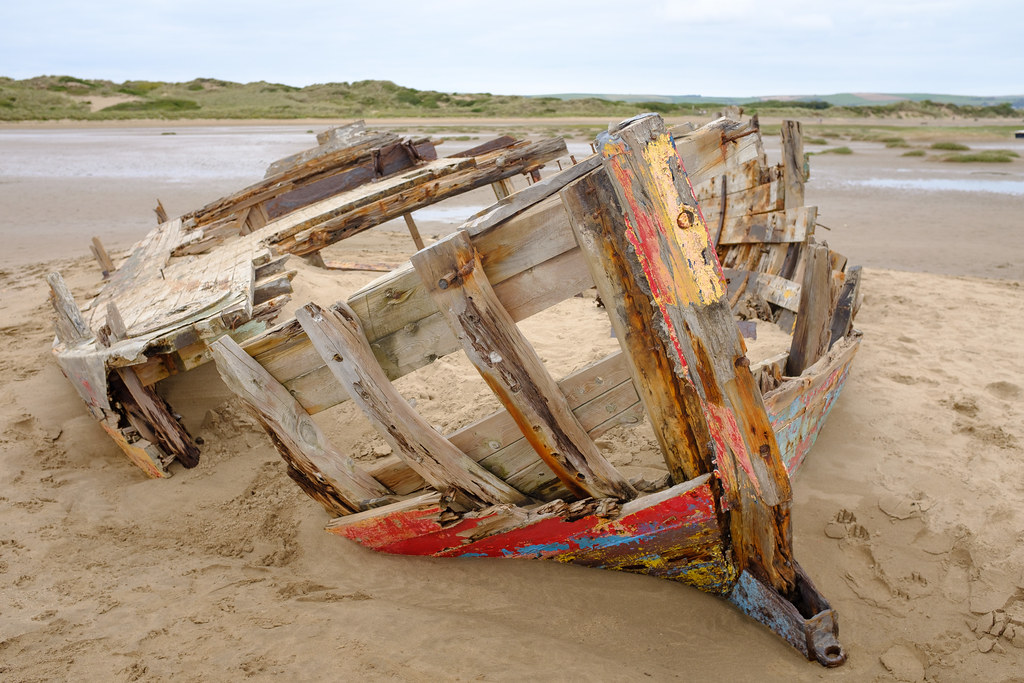 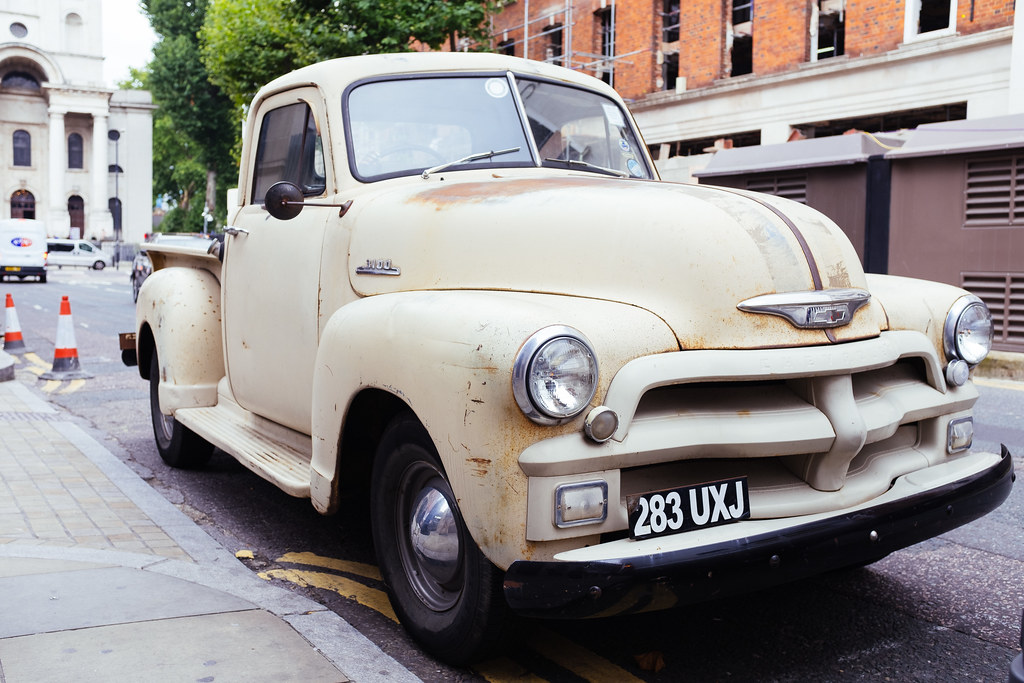 If I had to focus on criticisms of the new camera I would point to focus speed and the switch to a different battery. The positives are the new sensor, the addition of the joystick, and the redesigned ergonomics. Consistent positives with prior X100 series bodies include the lens, the optical view finder and the size of the body. All in all I can happily recommend the X100F to new purchasers of fixed lens cameras. Upgrading is more difficult and I think turns on whether you want or need the new sensor. If the X100F is out of reach, I would happily recommend the X100T, which is a lovely camera too. 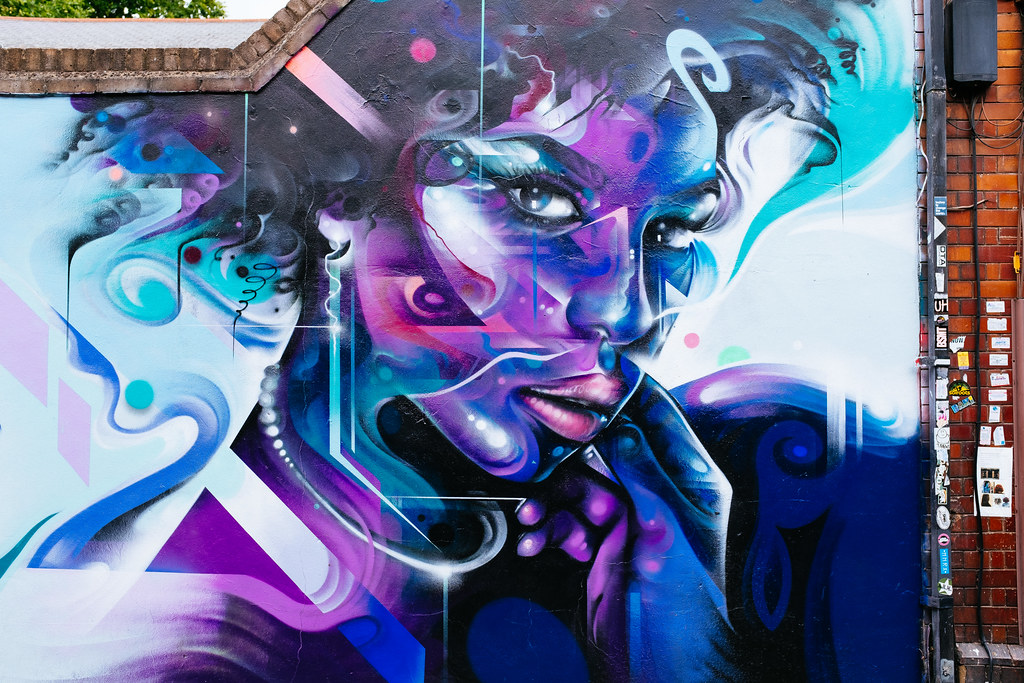 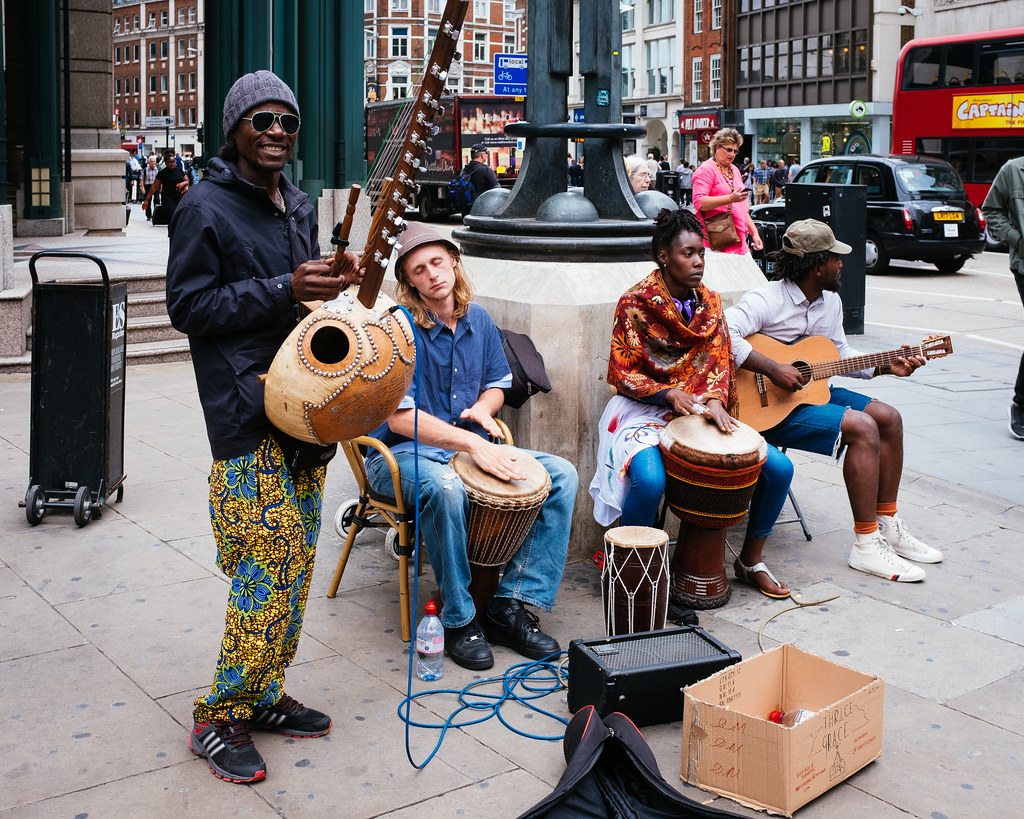 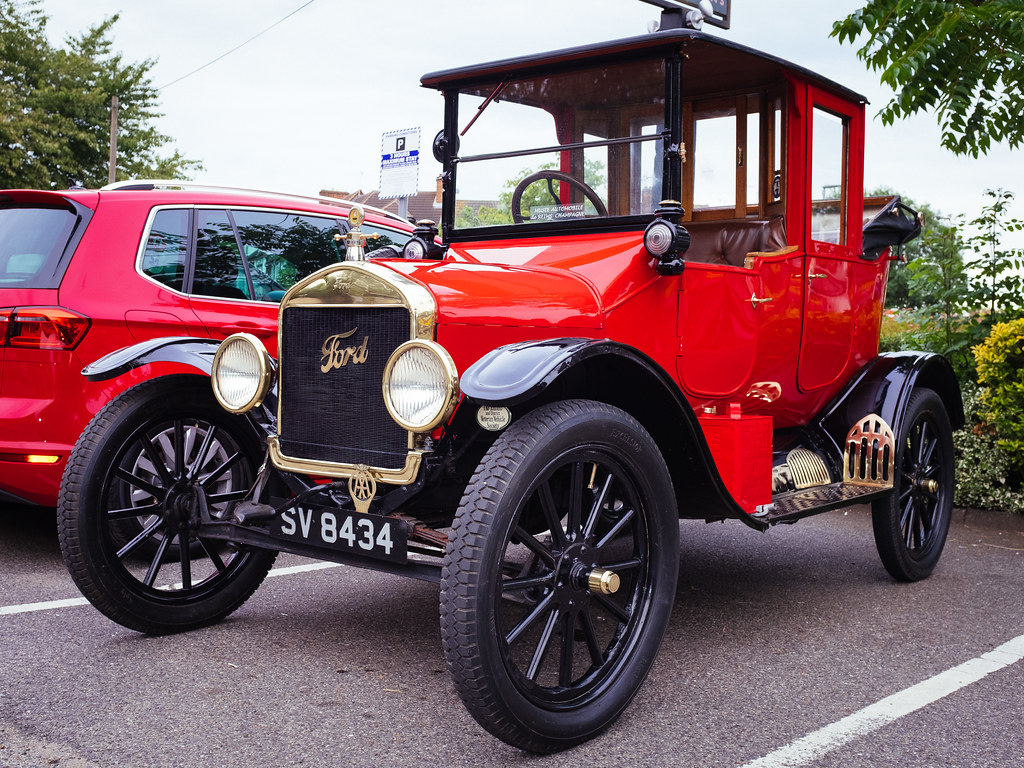 Regardless of the technical detail though, any X100 series body is worth considering. They offer an immediacy to the photographic experience that cuts through the faff of shooting with an interchangeable lens camera. It probably won’t be the best choice to shoot sports, but it will capture moments and memories. It’s also one of the best cameras for street photography I’ve come across. I said it above, but it’s the camera for when you don’t want to carry a camera. 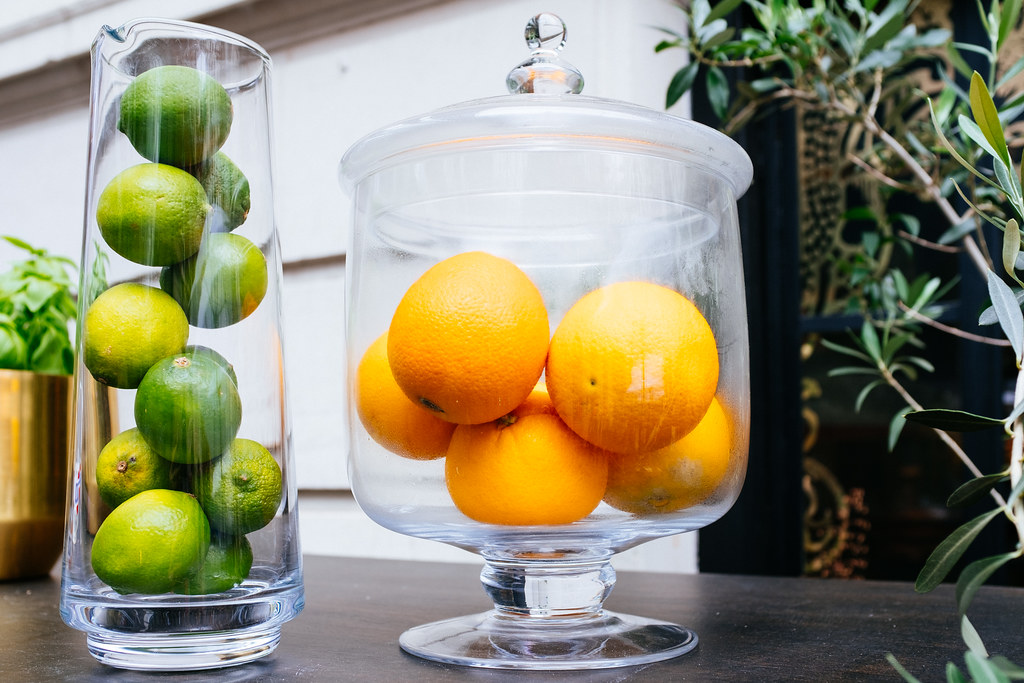 Taken with my Fujifilm X100F