A week or two ago I ventured to the RAF Museum in Colindale, North London, with my son (nearly 3). 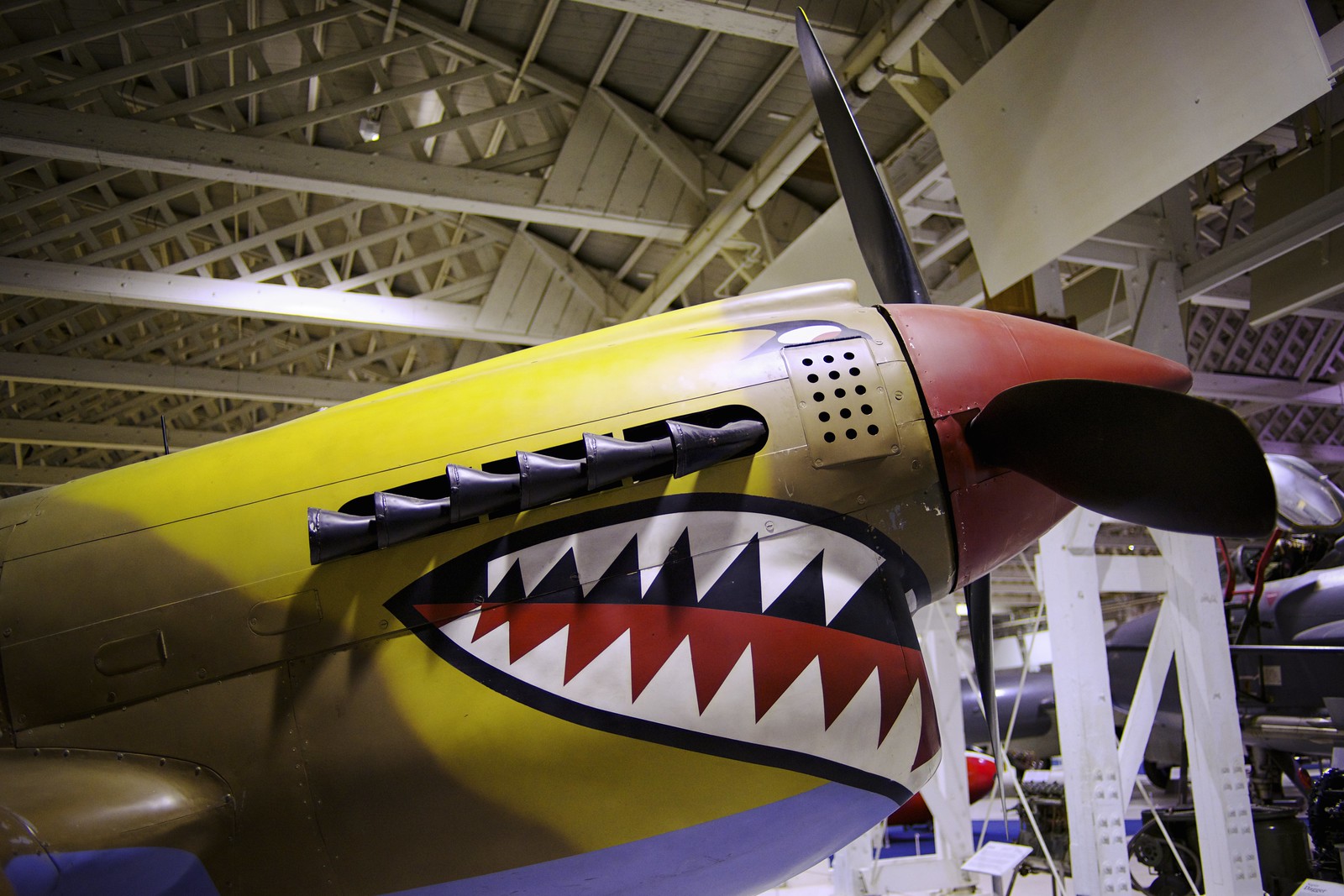 At the time he was dead against the idea of going to a “zeum” (museum), so I explained we were going to see planes at the “airport”. He was quite excited about this, so we packed up his buggy, toys and food into the car and I popped him into the car seat together with some toy planes we bought him. 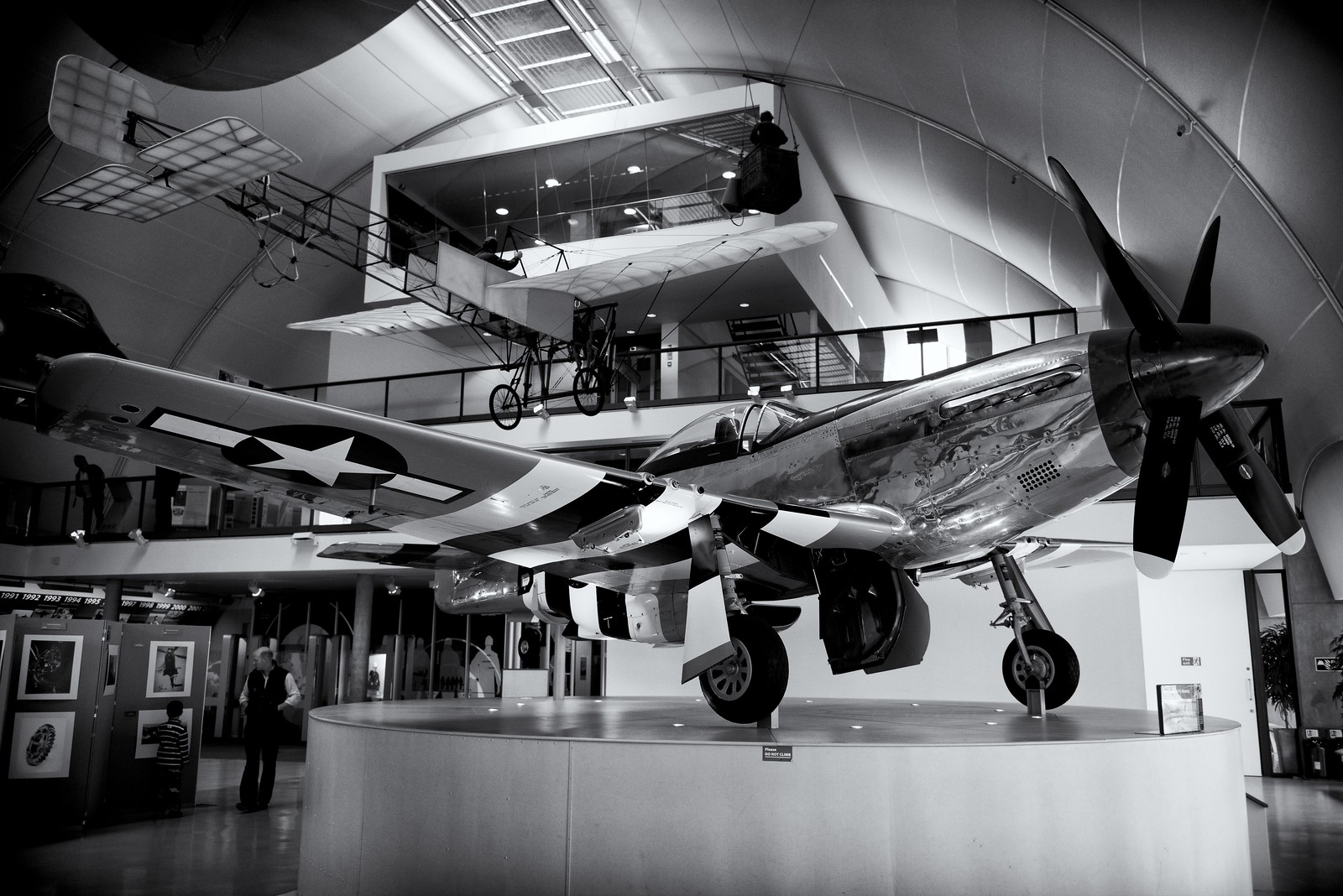 The entire journey there, he was almost nodding off – and my queries as to whether he was OK resulted in a flap like an angry octopus ” I want to stay like this!” “like what?” “this!”. An auspicious beginning… I put the “pedal to the metal” (which constitutes of not driving down the A1 in the slow lane in case people are worried) to get us there before he fell asleep for three hours. 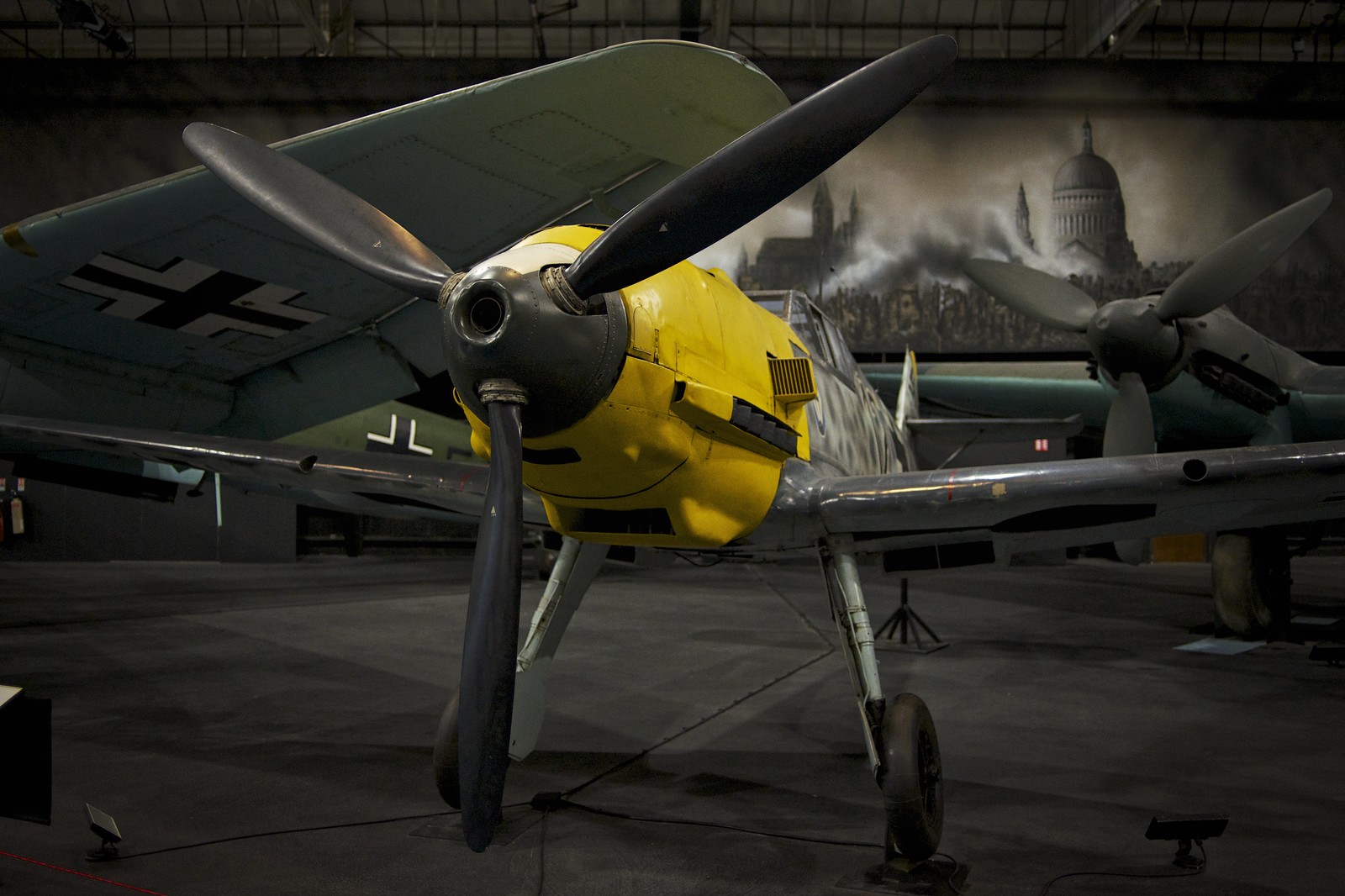 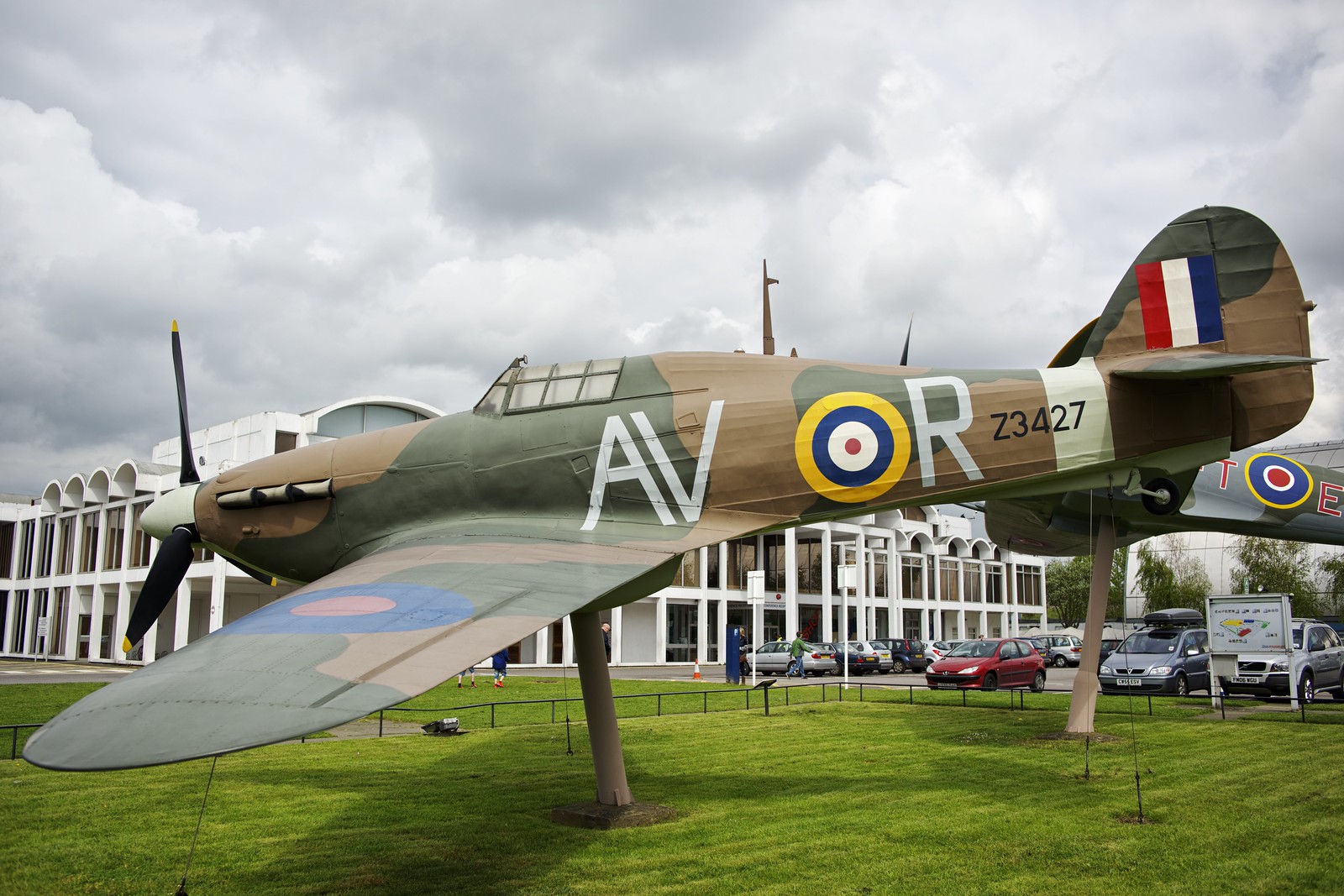 Having got there, I established I had left his water on the coffee table at home. After I had (inwardly) finished with the colourful metaphors (and acquired a replacement), we headed off towards the entrance. 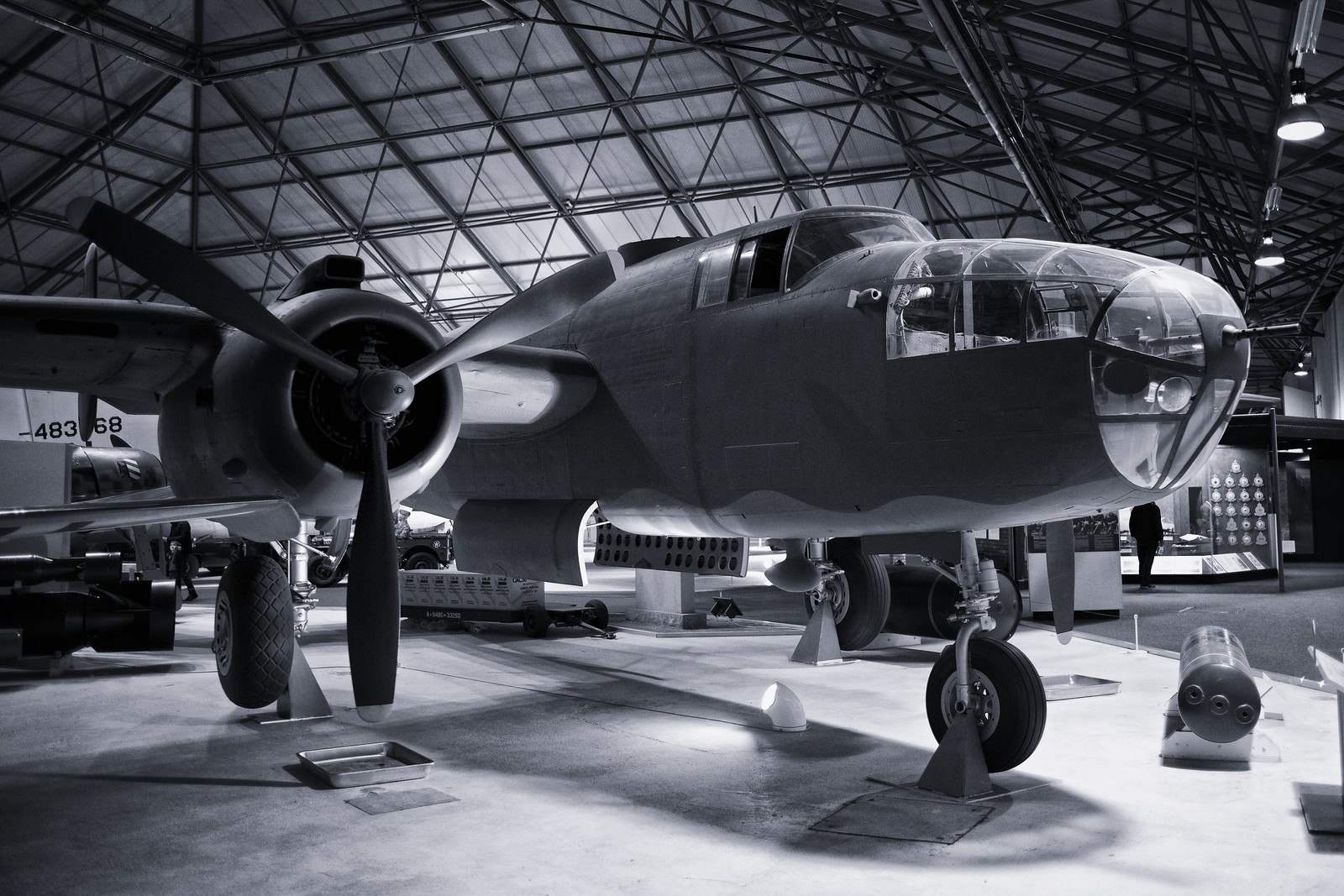 Unfortunately, my poor son was still in outer space somewhere (having very nearly fallen asleep), and threw a hissy fit about not wanting to go to the loo by the entrance. So we proceeded into the exhibition, saw some planes for five minutes, after which he announced (loudly, in front of a large group of visitors) “I need a wee”. So we went to the loo, went back to the exhibition, looked at some planes for another five minutes and my son decided he wanted some food. 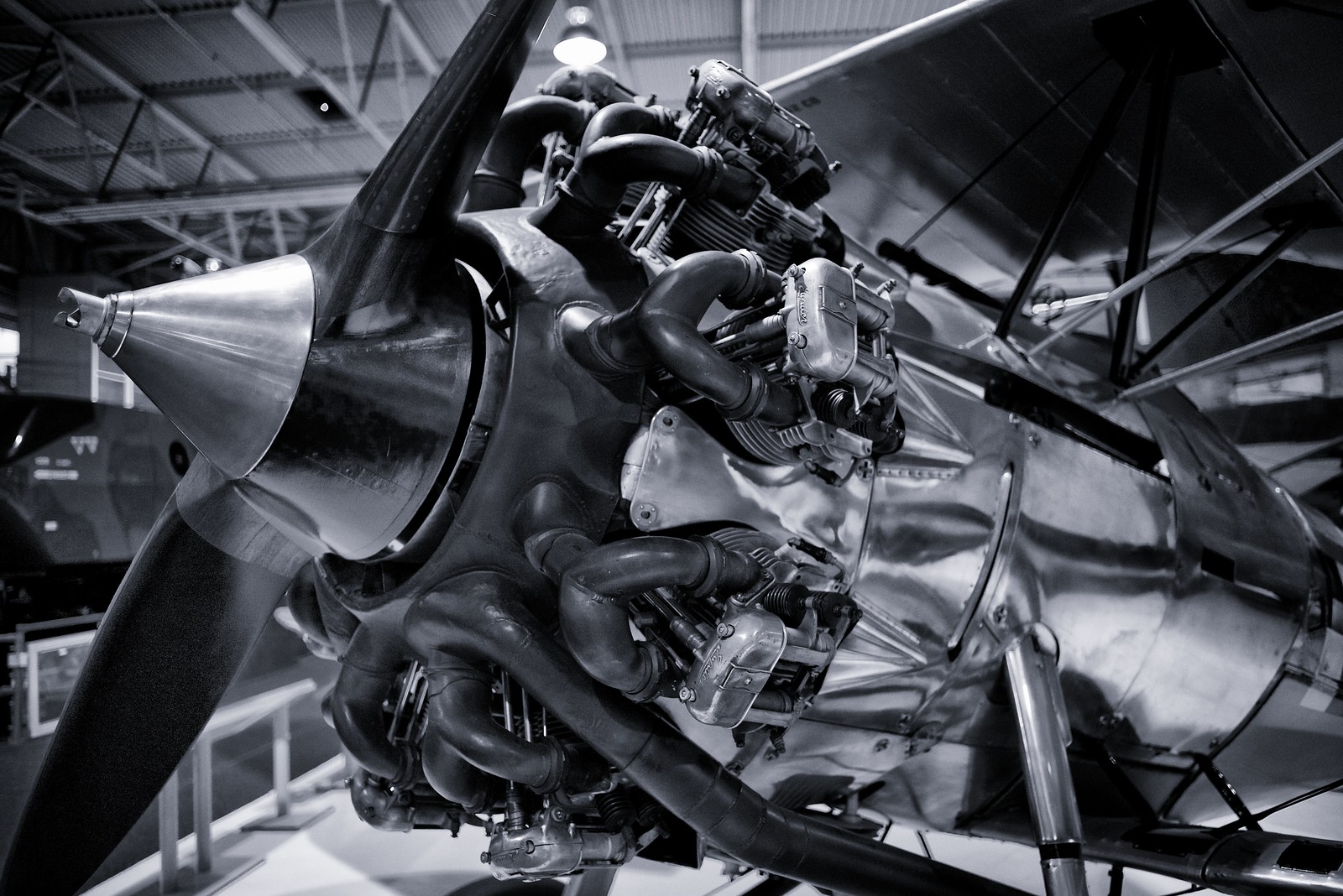 When we reached the restaurant, all food was of course “sgusting” (it wasn’t really dear readers, it was actually very nice), so my son settled in for some of my crisps and apple juice… I then wolfed down a sandwich in two minutes flat and we moved to sit on one of the benches outside so my son could eat the packed lunch I had brought. 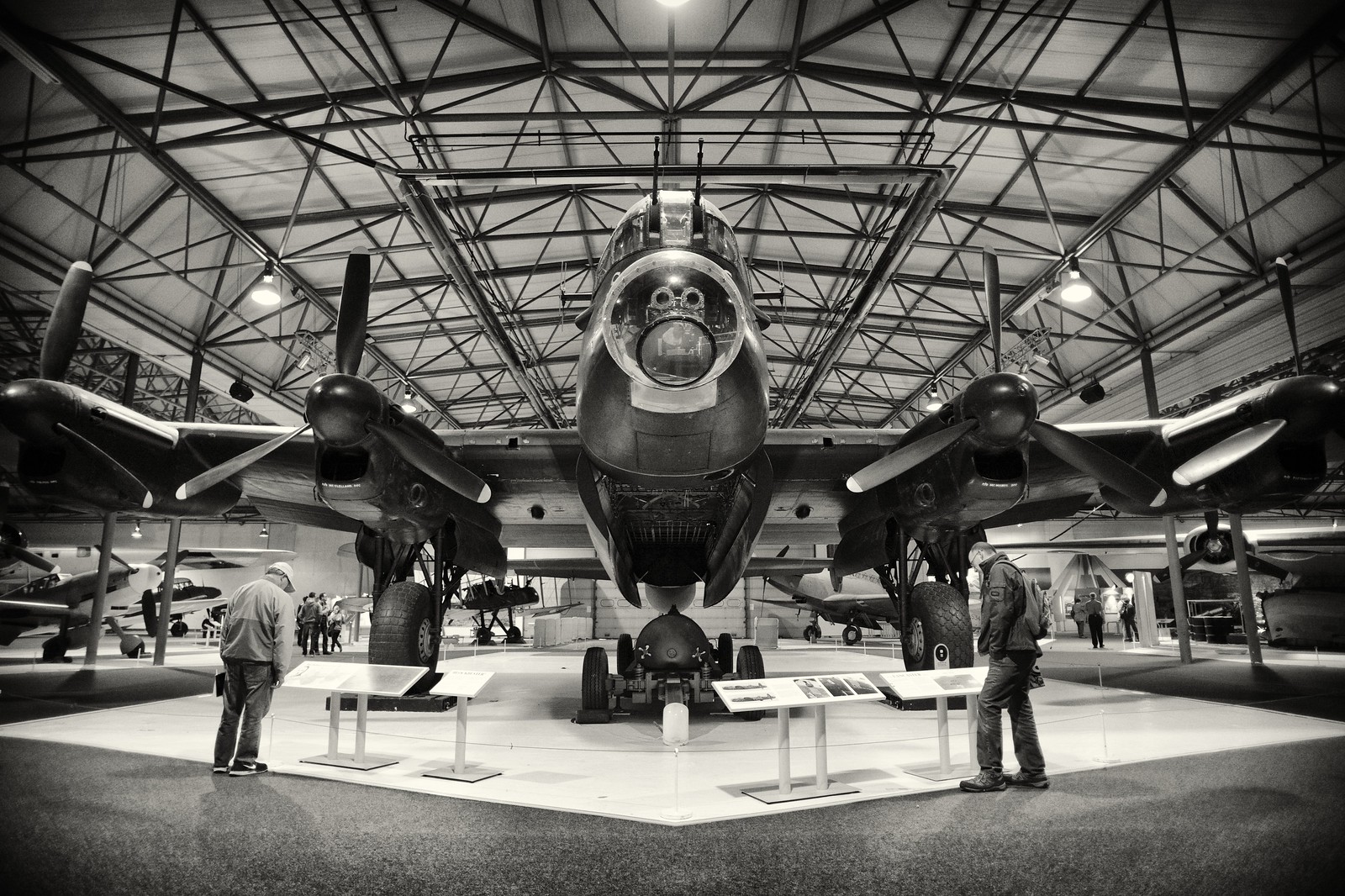 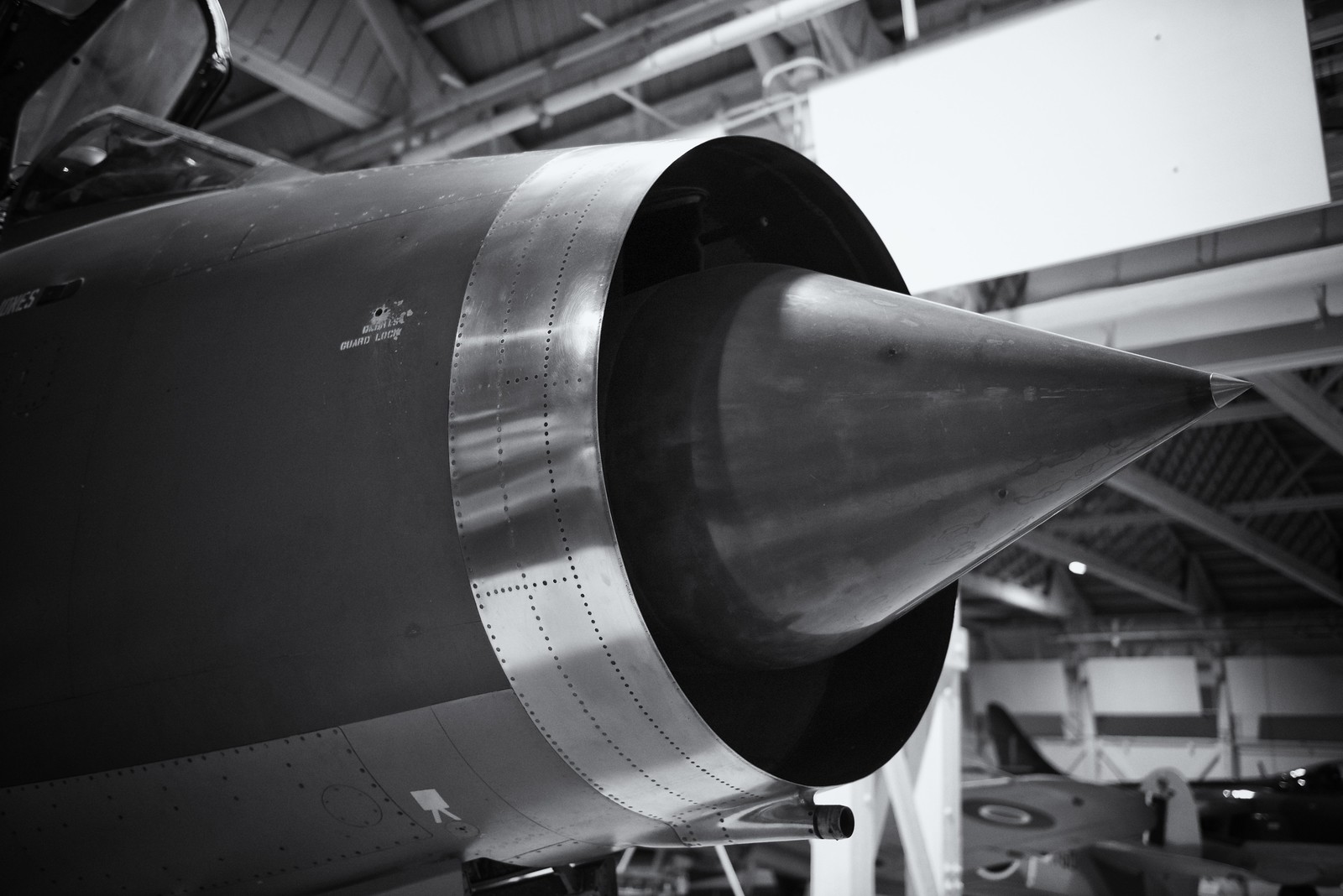 I particularly enjoyed the fact that in many cases steps were available to view the cockpits of the planes. So did my son, but he insisted that he walked up to the top in each case with no help and then that I held him up for a crucial visual inspection of said cockpit – “see what’s inside!”. 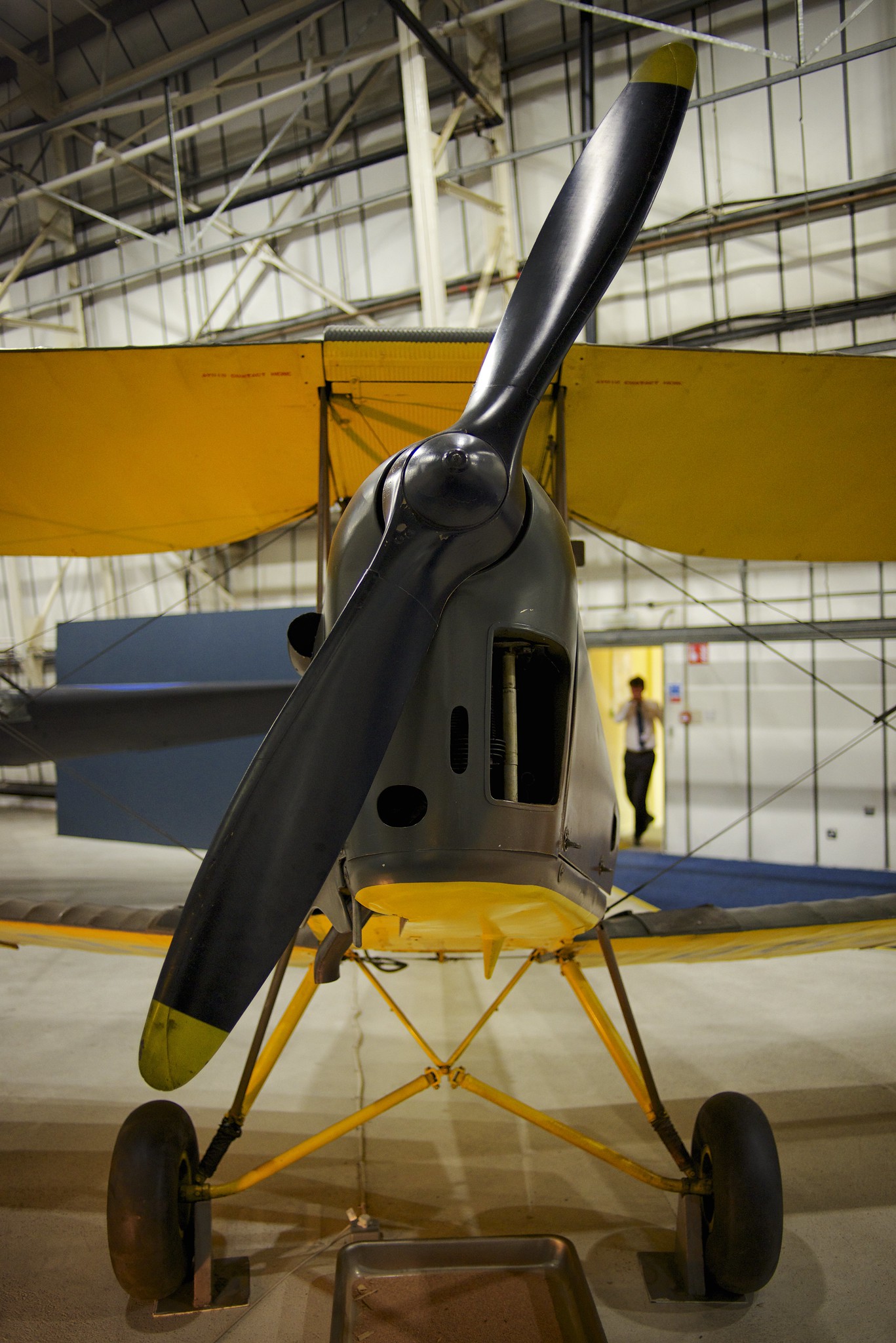 I would like to say to the museum that I’m very sorry that my son decided to take the direct route via a roped off section underneath one of the exhibits in order to perform another crucial inspection of a jeep he suddenly noticed on the opposite side of a hanger. I was able to retrieve him after a quick game of tag and I hope nothing important was damaged (nothing but my pride I believe). 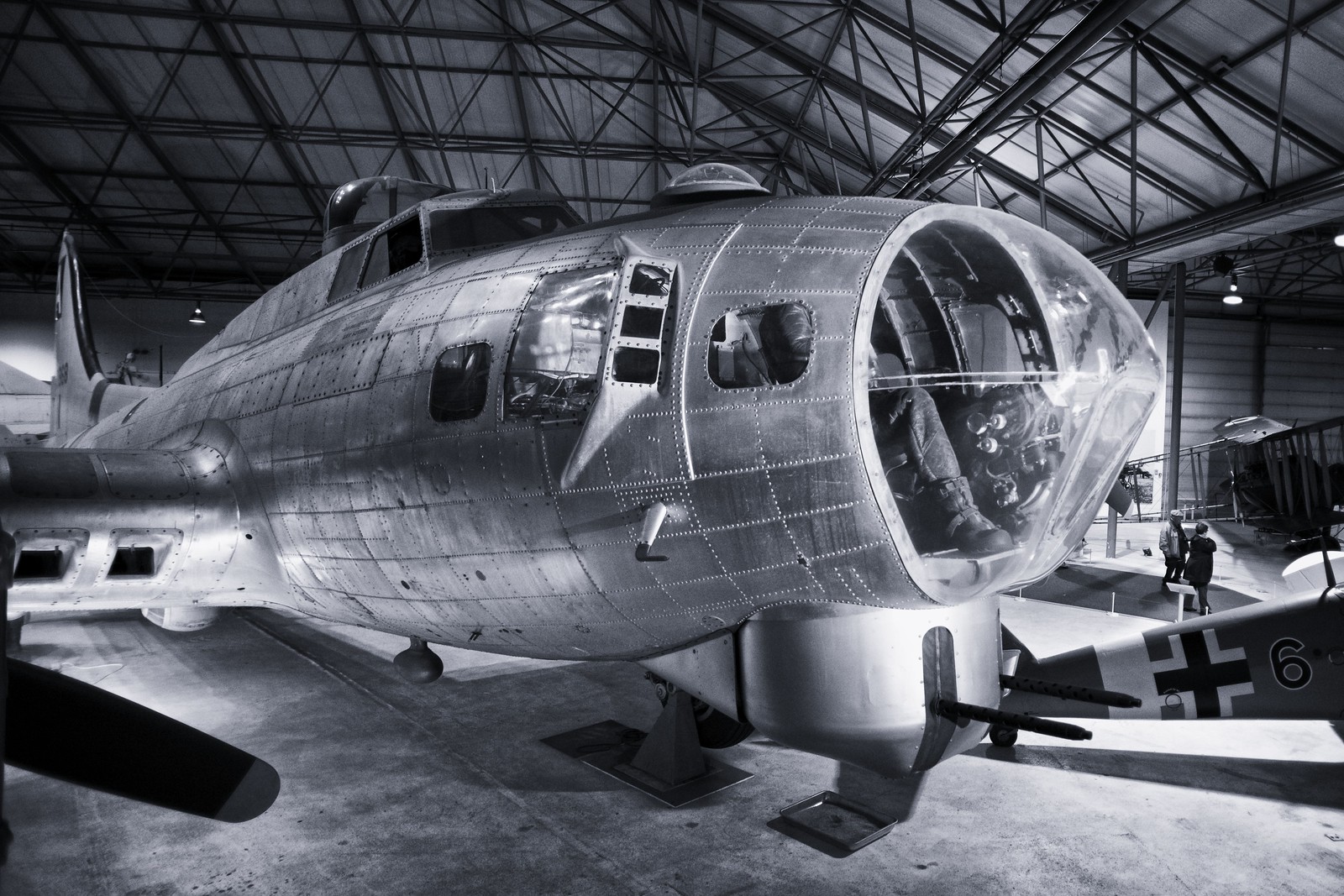 All in all, a good father and son day out… 😀 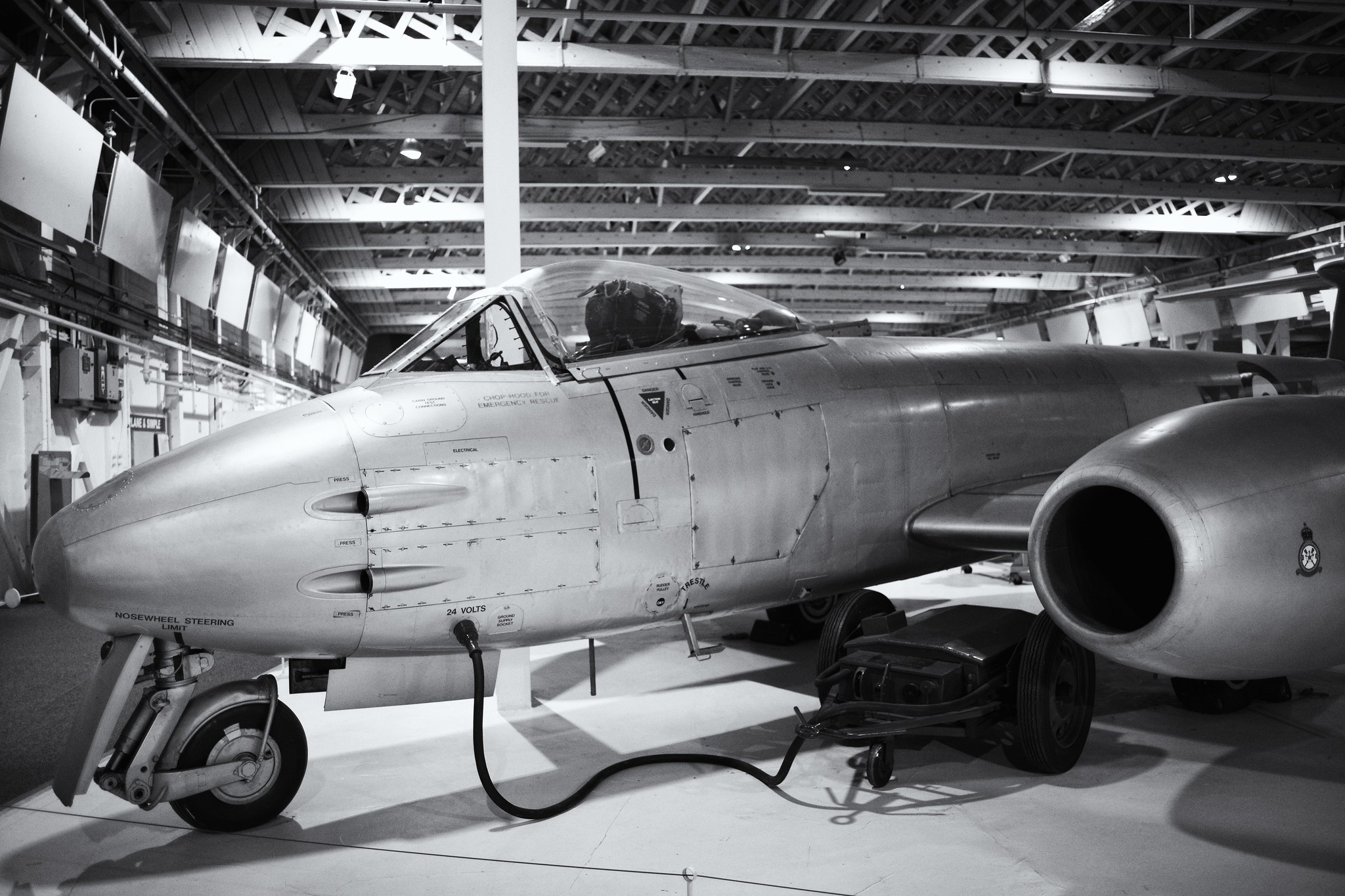 In terms of the pictures, I used a combination of my Nikon 20mm, Nikon 24-70 and Zeiss 28mm, all mounted on my Nikon D800E. The Zeiss 28mm was my standout favourite. 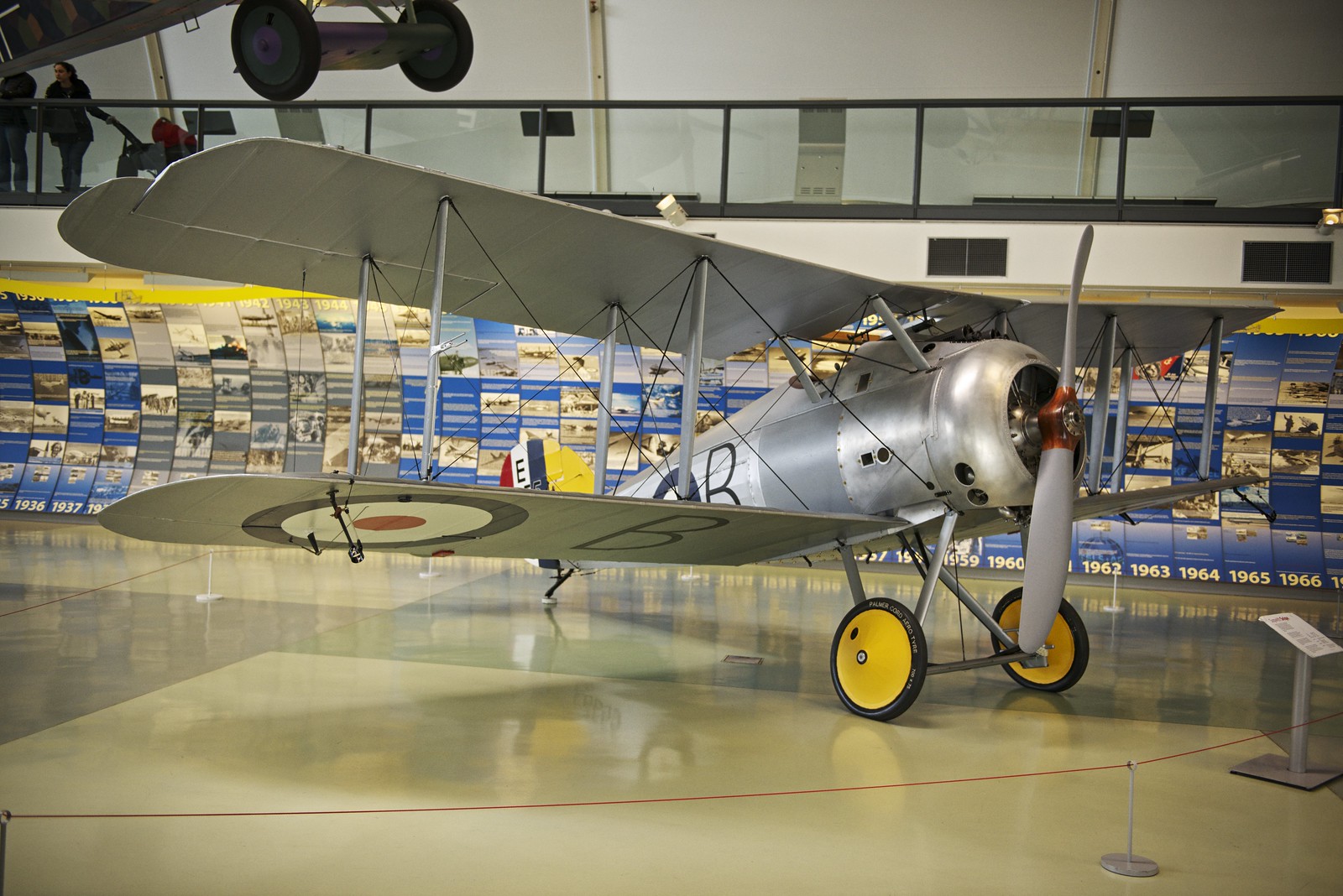 The results from the D800E at high ISO were about as impressive as I’ve ever obtained. I think the secret to better quality results was manual selection of ISO and, in some cases, use of manual mode rather than aperture priority. 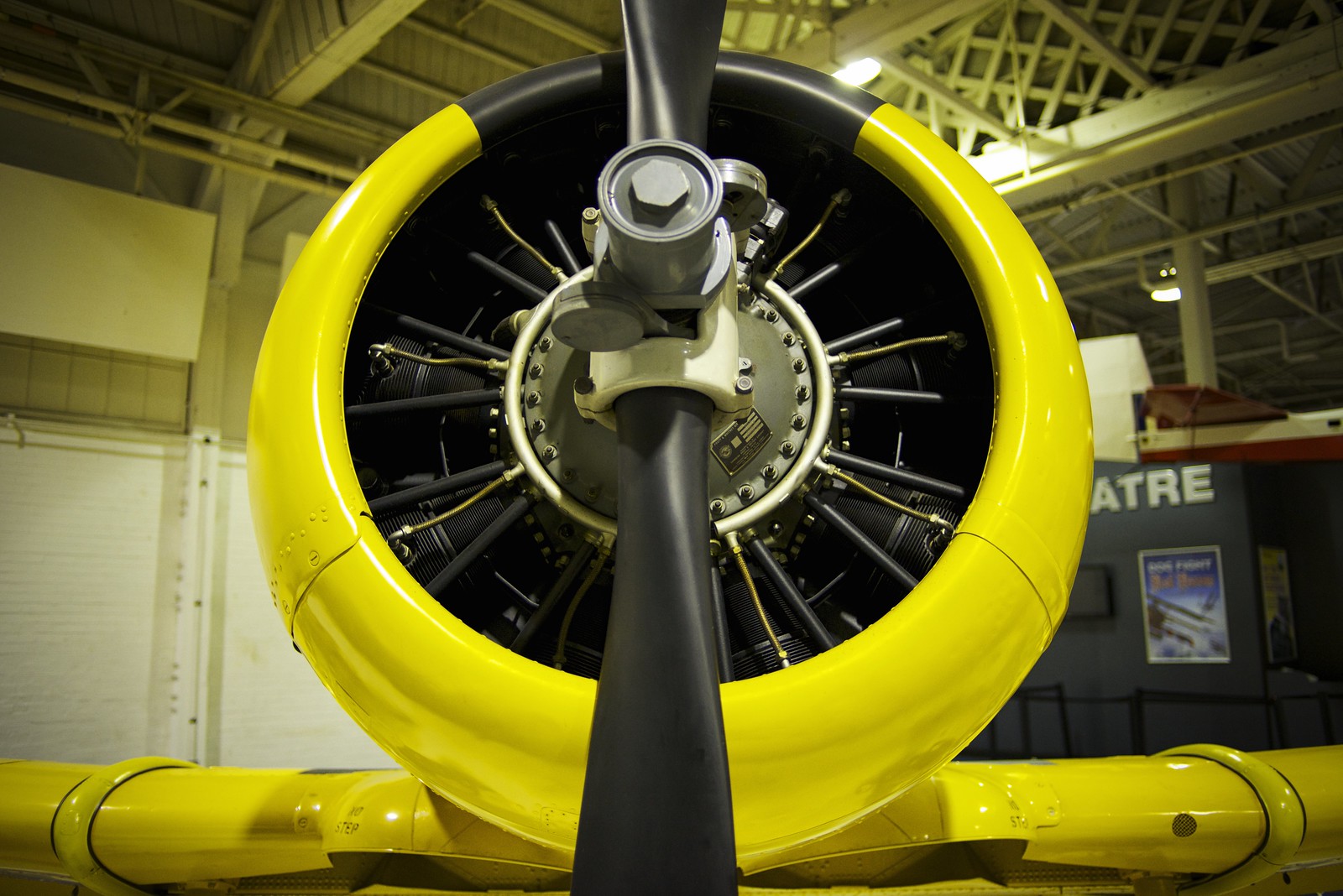 For whatever reason, despite its broad customisability I cannot find an auto iso setup on the D800E that works for me in lower light. However, I do seem to get what I want manually selecting ISO, so I’ll continue with that setup. I think I would have been better off with my 14, 24, 28 and 58 lenses. I had also taken my 70-200 which I didn’t use (it would have been more useful somewhere with an working airfield attached, like Duxford) and which could be sacrificed to make space. I’ll know better next time!