That’s about the best I could come up with for the title of a piece dealing with my impressions of the Fujifilm X-T1. This is a flawed camera, with some gaping omissions and dropped balls, at the same time as being the best X series camera yet. Confused? I certainly was! 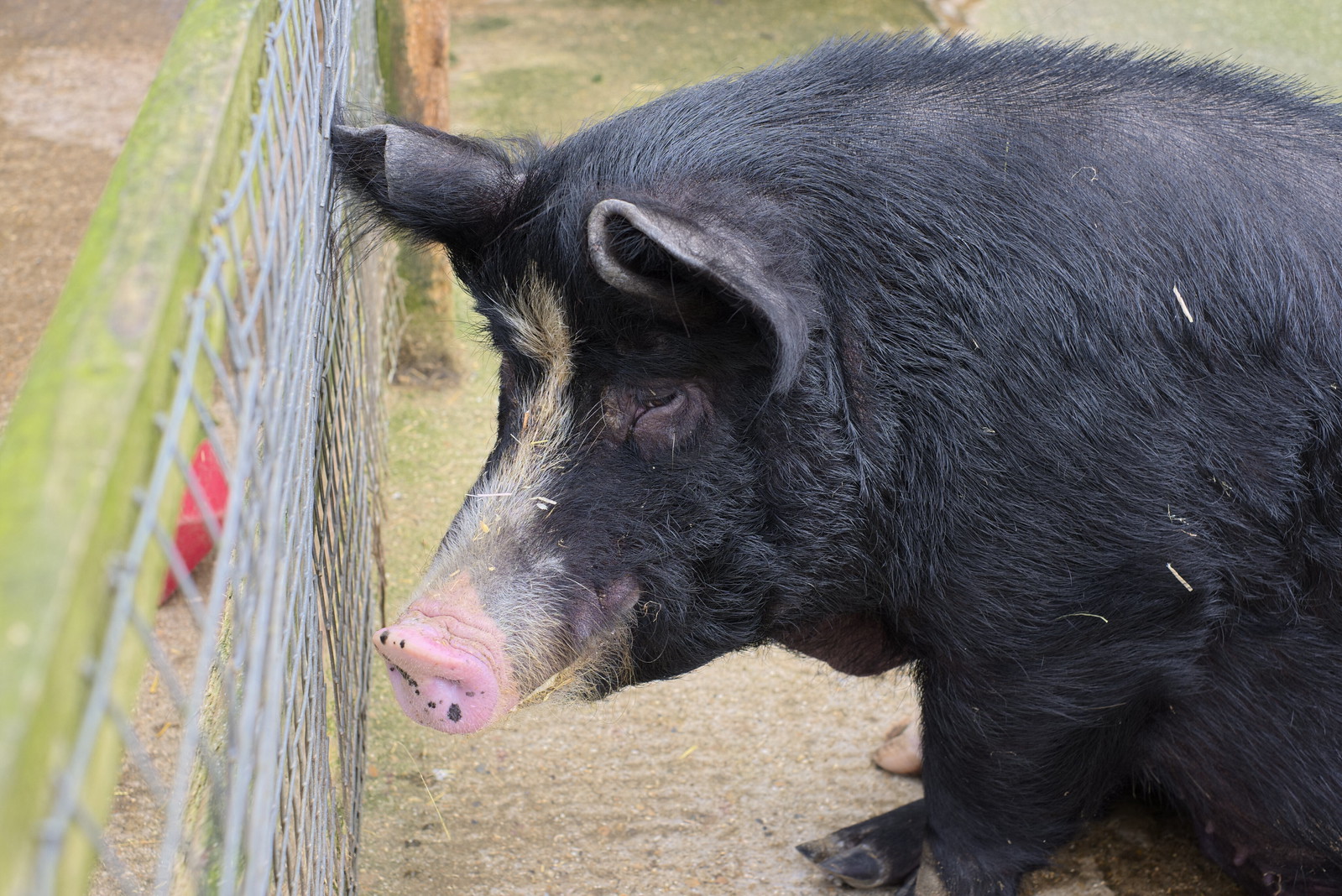 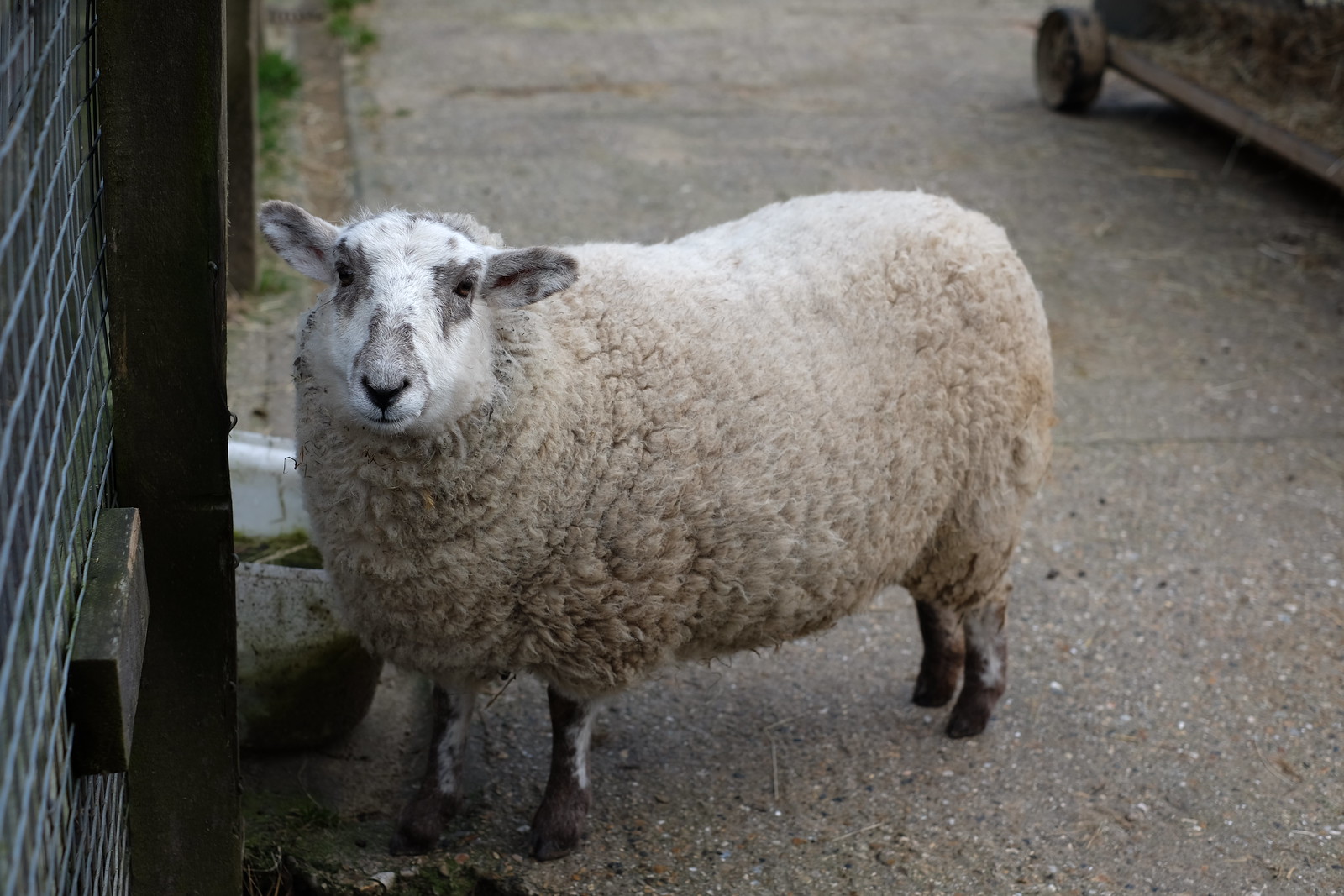 I found my initial impression of the camera back in March on an internet forum earlier today and I was amazed to see just how positive it was. I went through an initial period of thinking the camera was great, followed by a period of not really liking the camera at all. 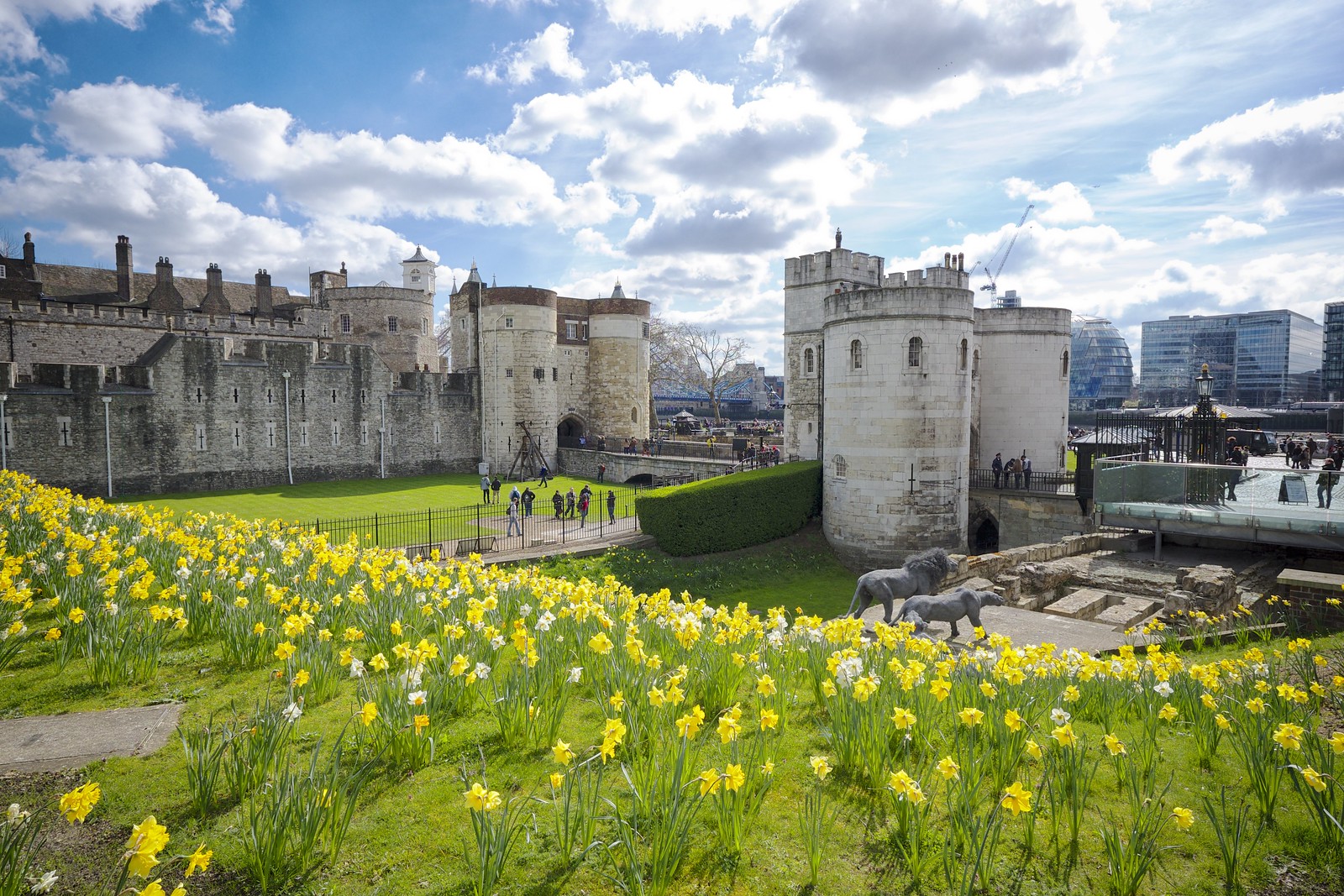 Why am I so ambivalent? Well one thing that really didn’t help was the truly awful free case and strap that came with the camera. A case that feels cheap, is hard to attach and that blocks the SD card slot was never going to win friends and influence people. I realise the case may have been an afterthought, but if you are going to give it away free with a new camera and do so under the manufacturers brand, you do run the risk of alienating purchasers. 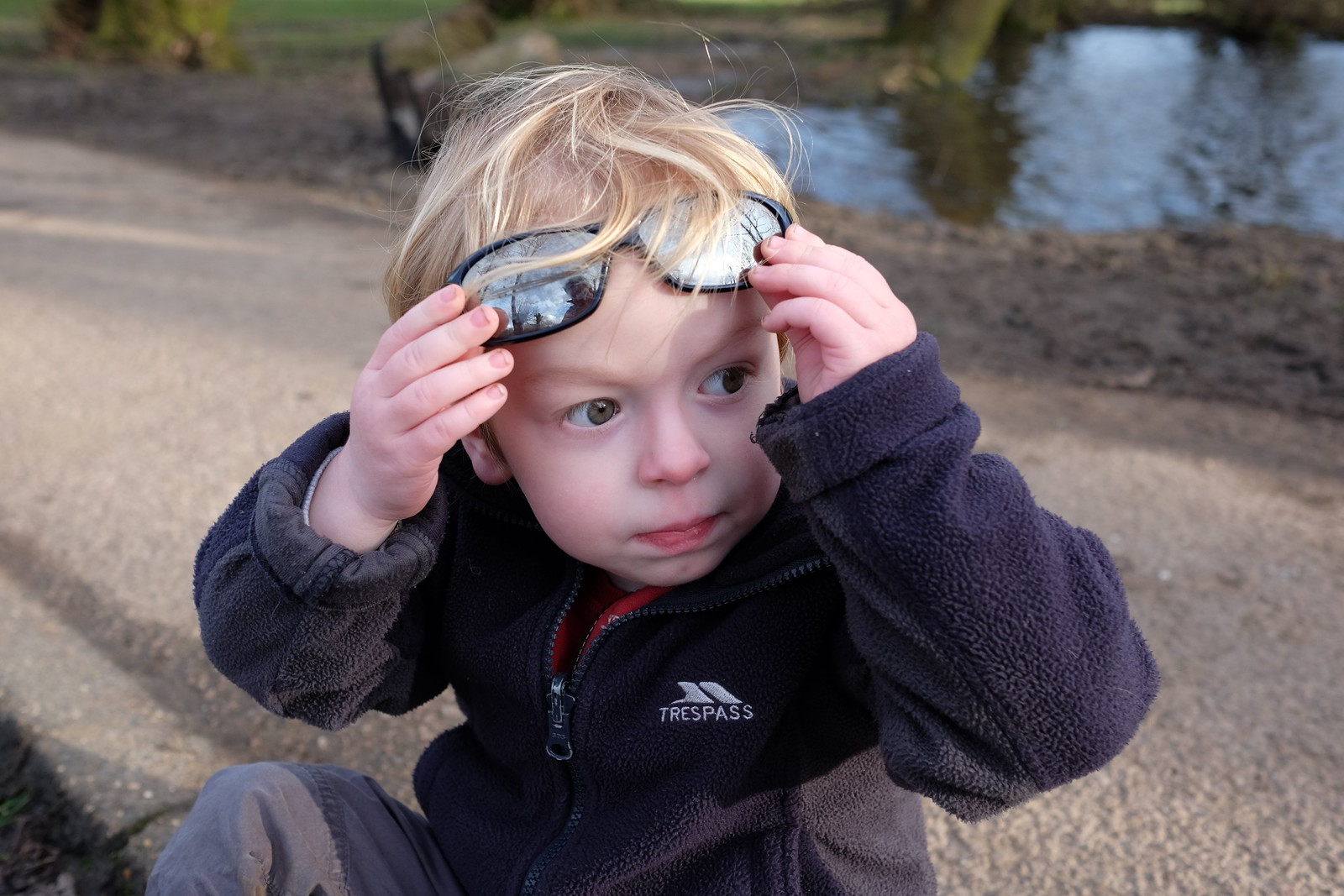 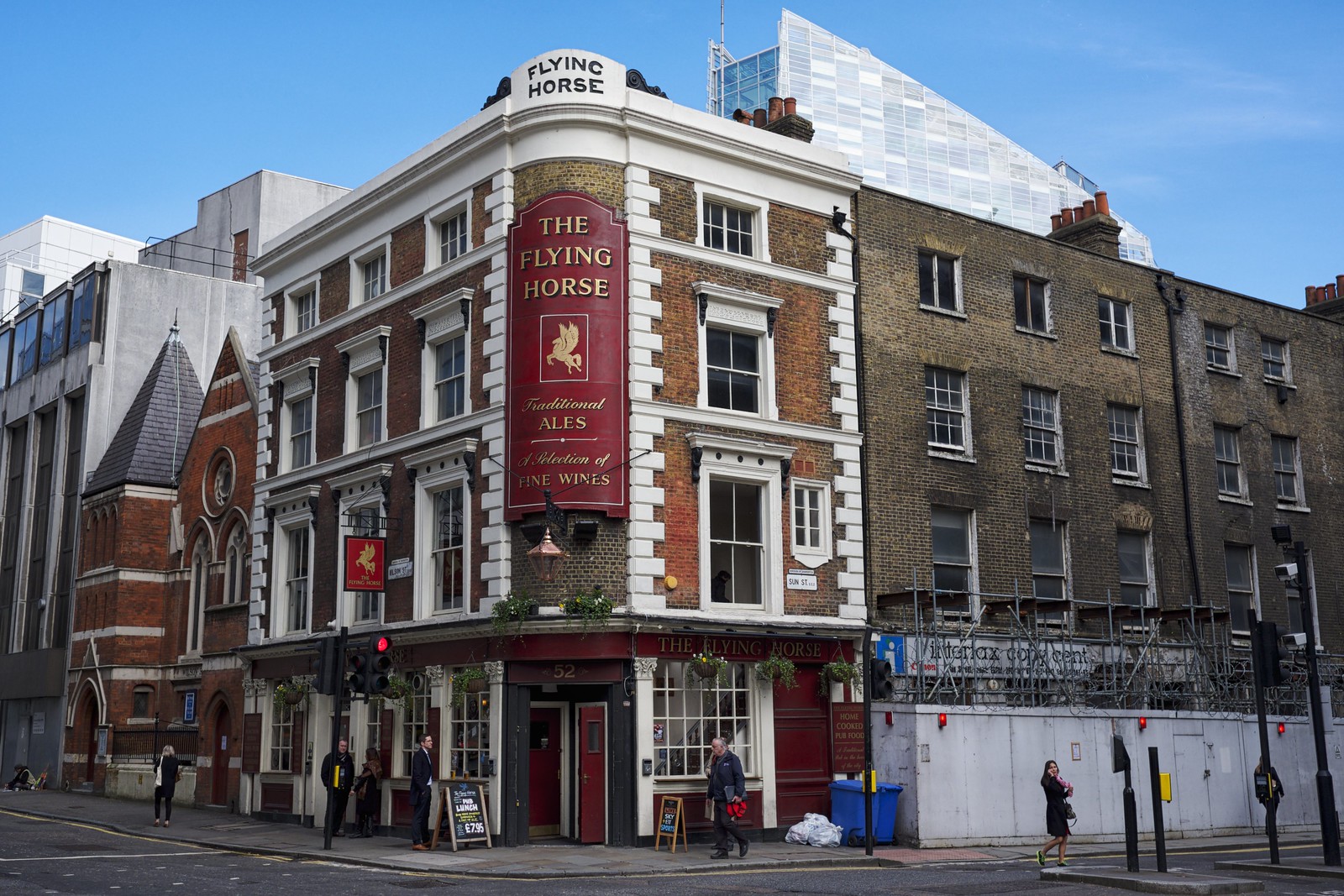 However, the biggest weaknesses are ergonomic. The rear control pad has been made almost unusable by the decision to make the buttons almost flush with the body. Further, the addition of a movie record button on the top of the body was a mistake. It’s far too easy to press by accident. That leaves aside a weakness the body has in common with the other X-series cameras, the lack of a lock on the exposure compensation dial. Somehow, that lack of a lock is exaggerated by the shape of the X-T1 – the hump tends to catch going into my bag, so it can be very easy to knock the exposure compensation dial. 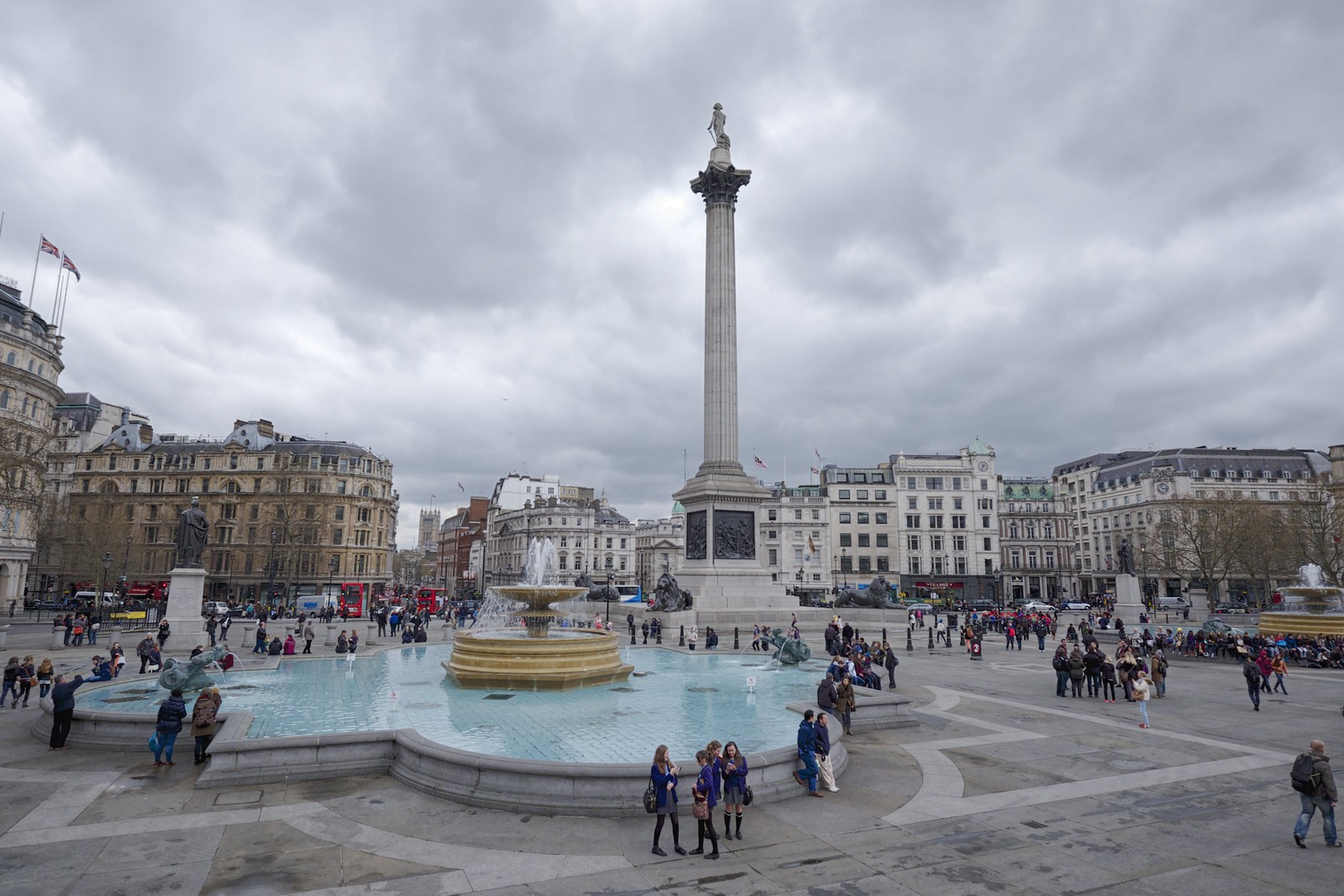 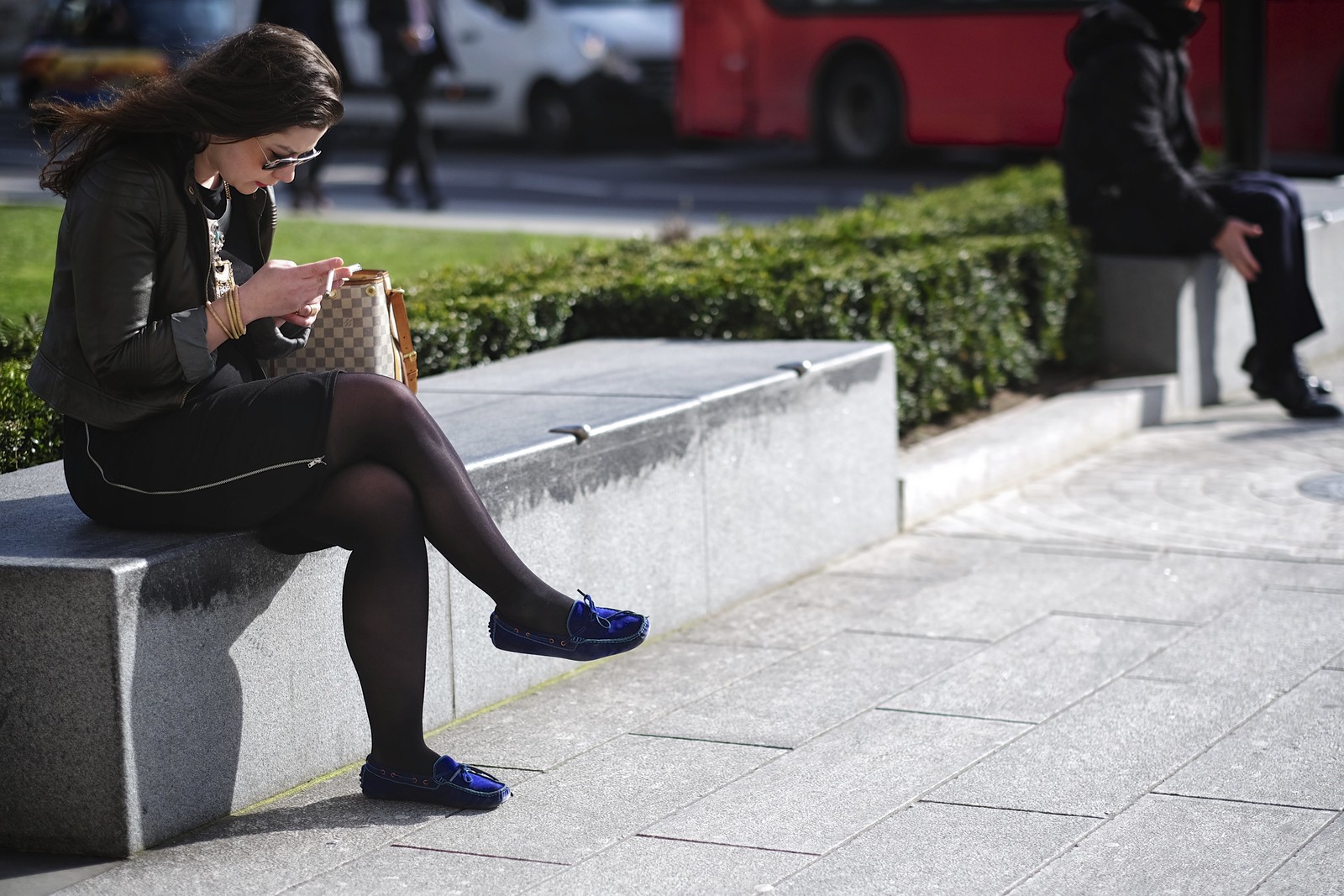 The other missteps are the rings around the base of the dials, which are used to control the exposure programme and the shooting mode. I love the concept, but the implementation isn’t so great. Again, much like the exposure compensation dial, these are too easy to turn and this can cause frustration if you are going for a decisive moment. 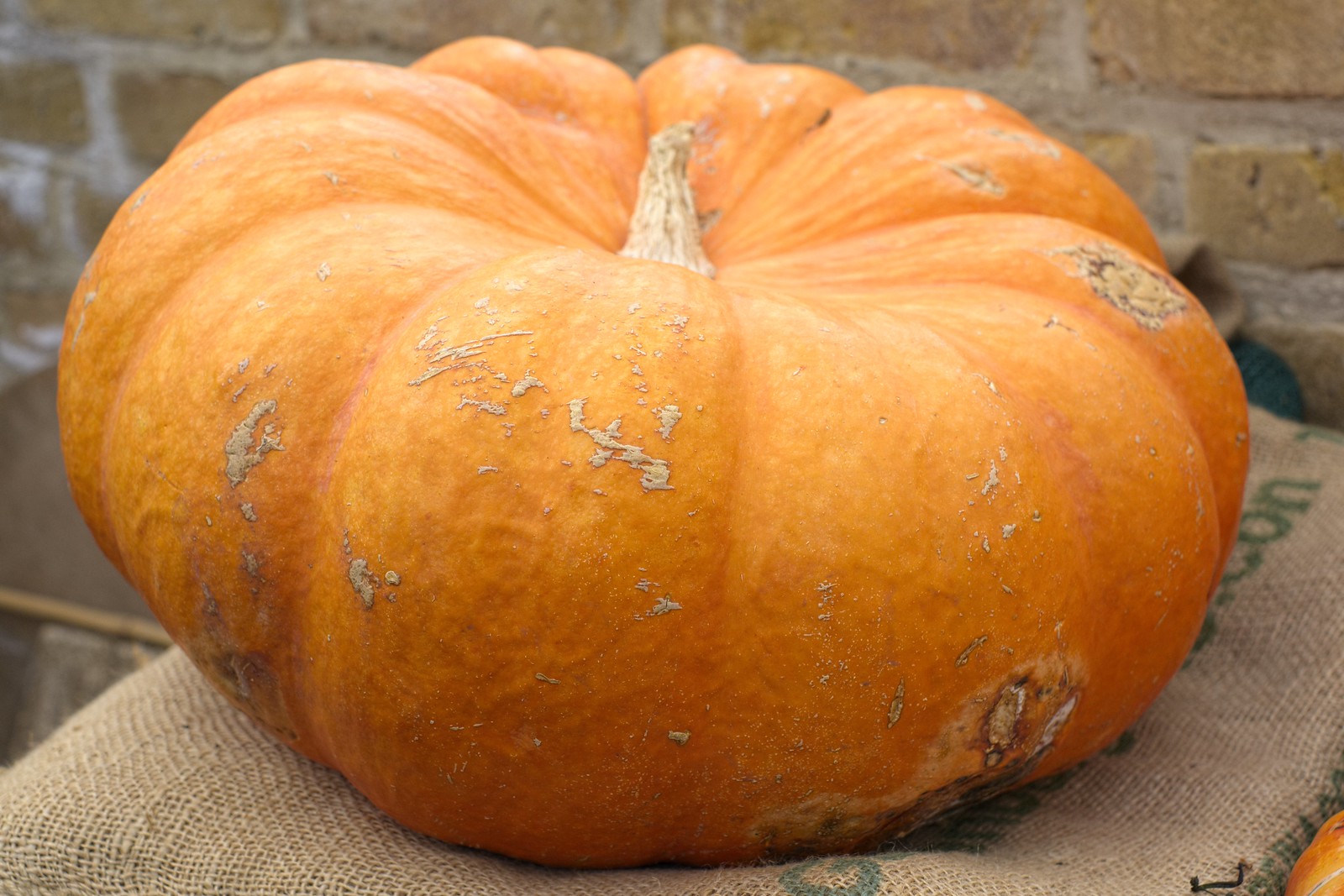 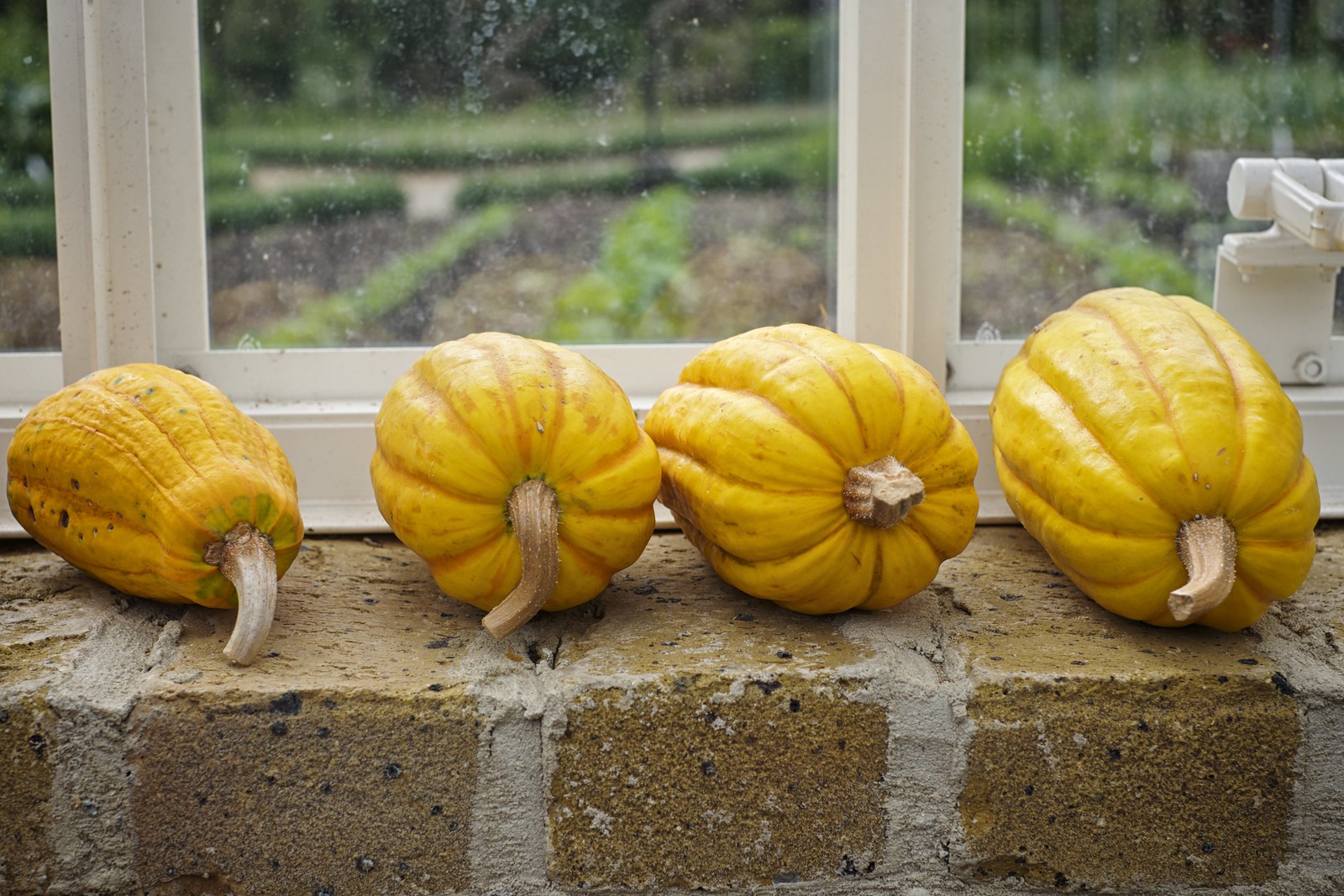 Aside from those issues, progress has been made. The grip is much better. The size of the camera is good, being just a bit narrower than the previous x cameras I’ve used. I really like the locking ISO dial. It’s a fantastic addition. Further, having a lock on the shutter speed dial is handy too. The camera itself, while light, feels as solid as its metal frame would suggest. 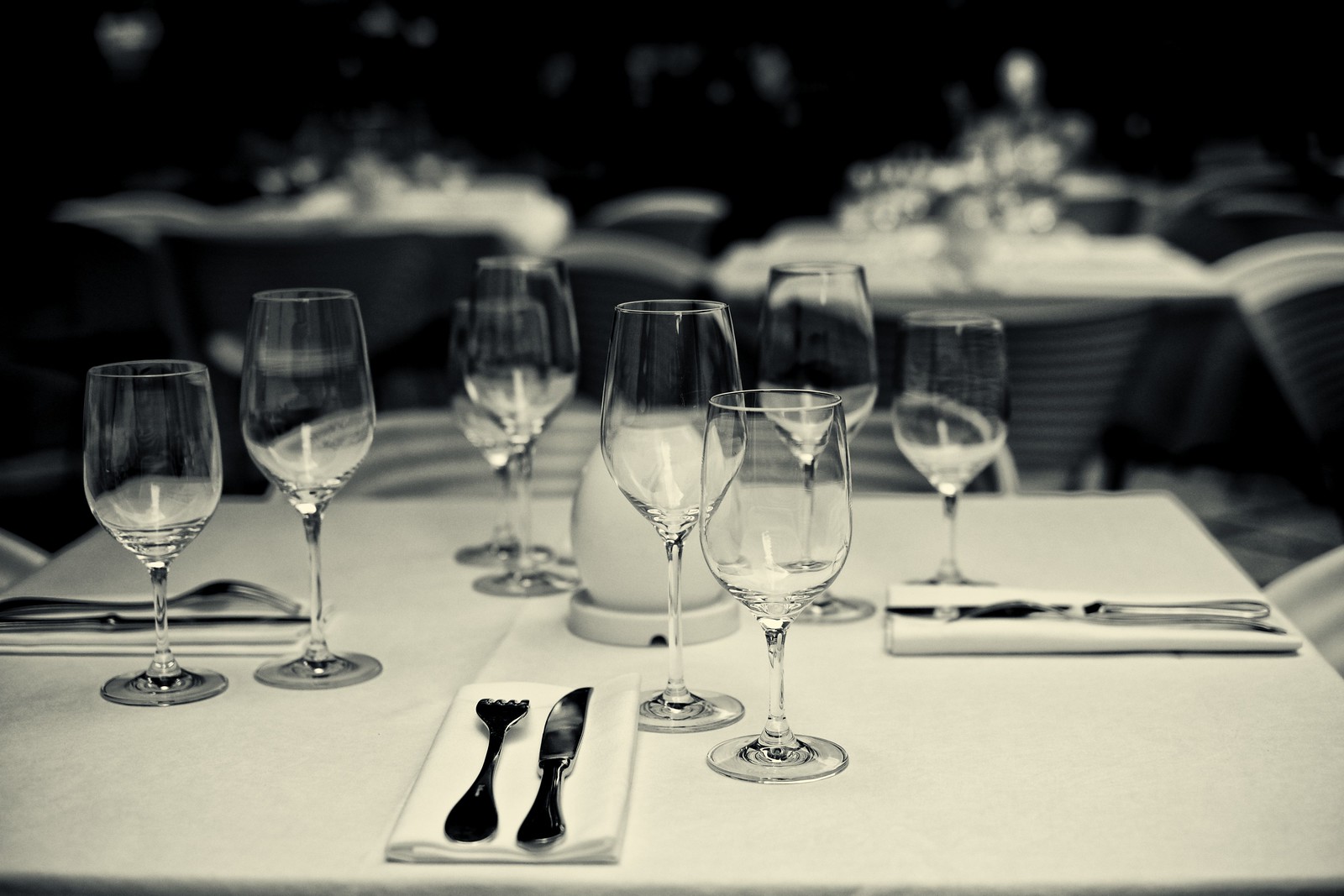 Let’s get into the shooting Xperience (sorry, couldn’t resist!). Again I have some negatives and positives. I wish the shutter speed went up to 1/8000. It seems crackers to me on a camera that starts at ISO 200 not to have a high speed shutter (compare this to the E-M1). While the camera has a ISO 100 extension setting, for reasons known only to Fujifilm it doesn’t save a RAW file when set up like that. Again, in terms of comparisons we should look at the likes of the Sony A7 here, which has both native ISO 100 and a 1/8000 capable shutter. 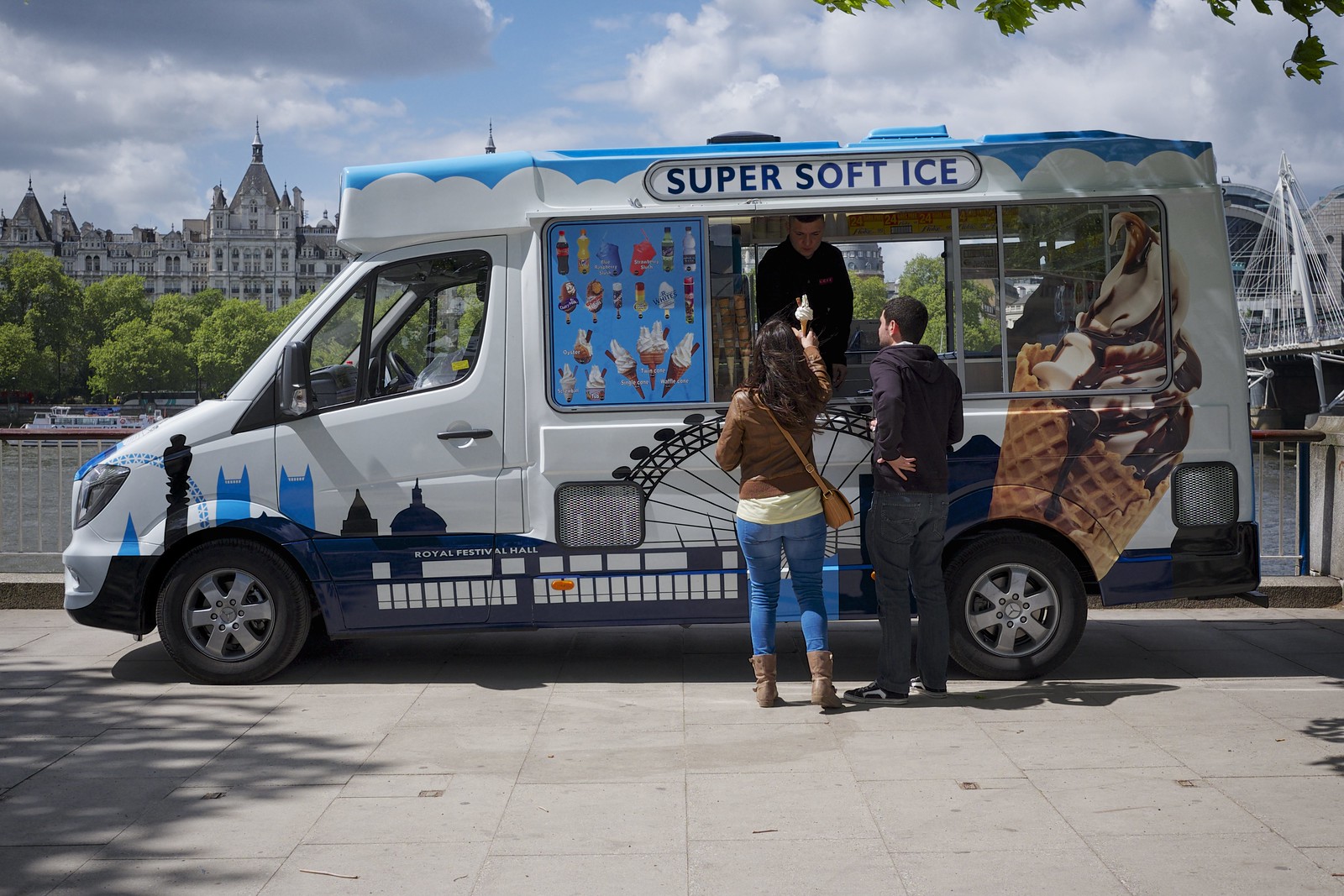 All of this needs to be weighted against things like the massively improved EVF. It’s technically similar to the units in the A7 and E-M1 but uses advanced optics to produce a huge (and I mean HUGE) image. This allows for the best EVF image quality I’ve seen. It also allows for some very very clever MF aids, such as peaking, but also allows for the split image display to be rendered separately to the main image, which in turn allows for more focus precision. A big thumbs up from me. 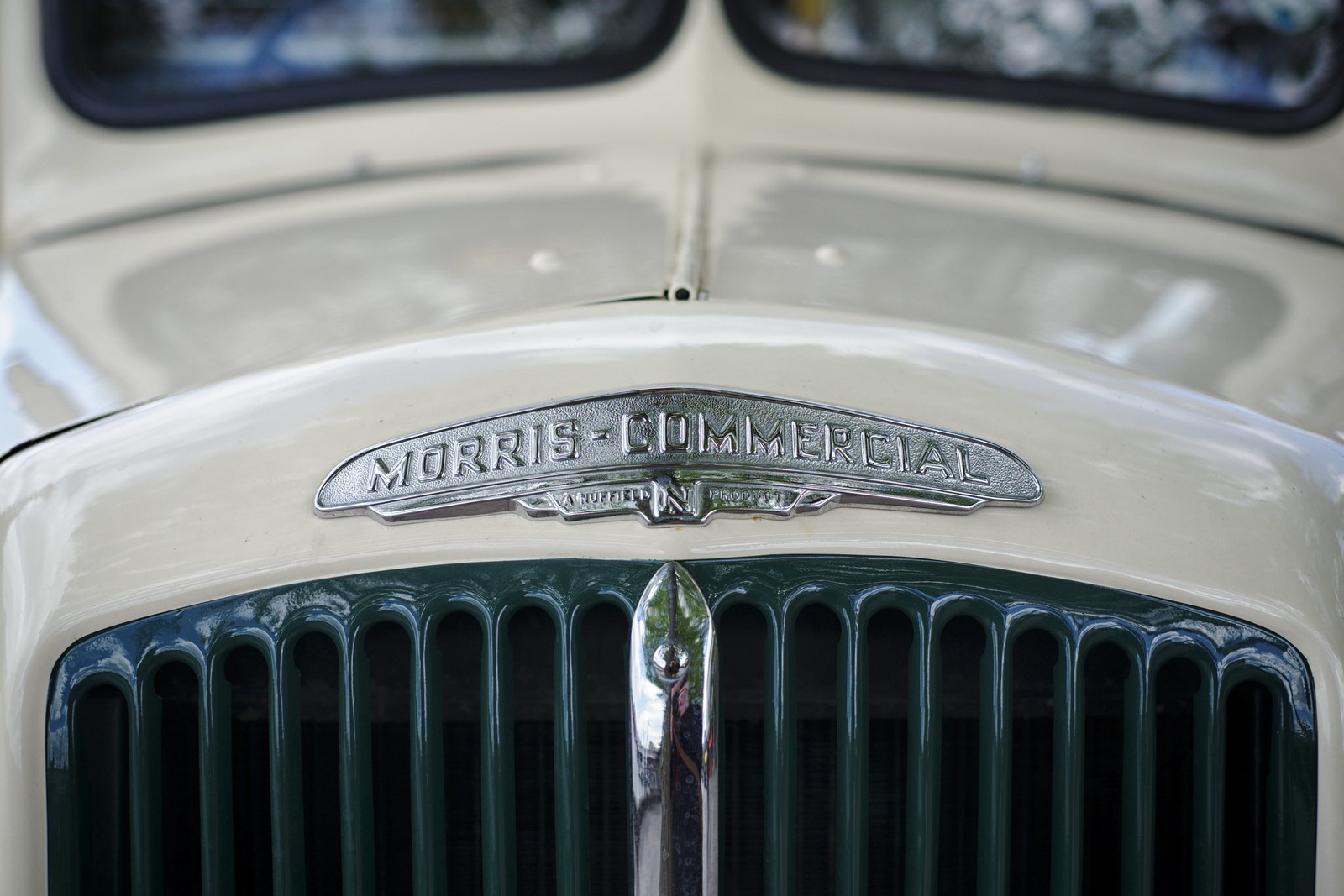 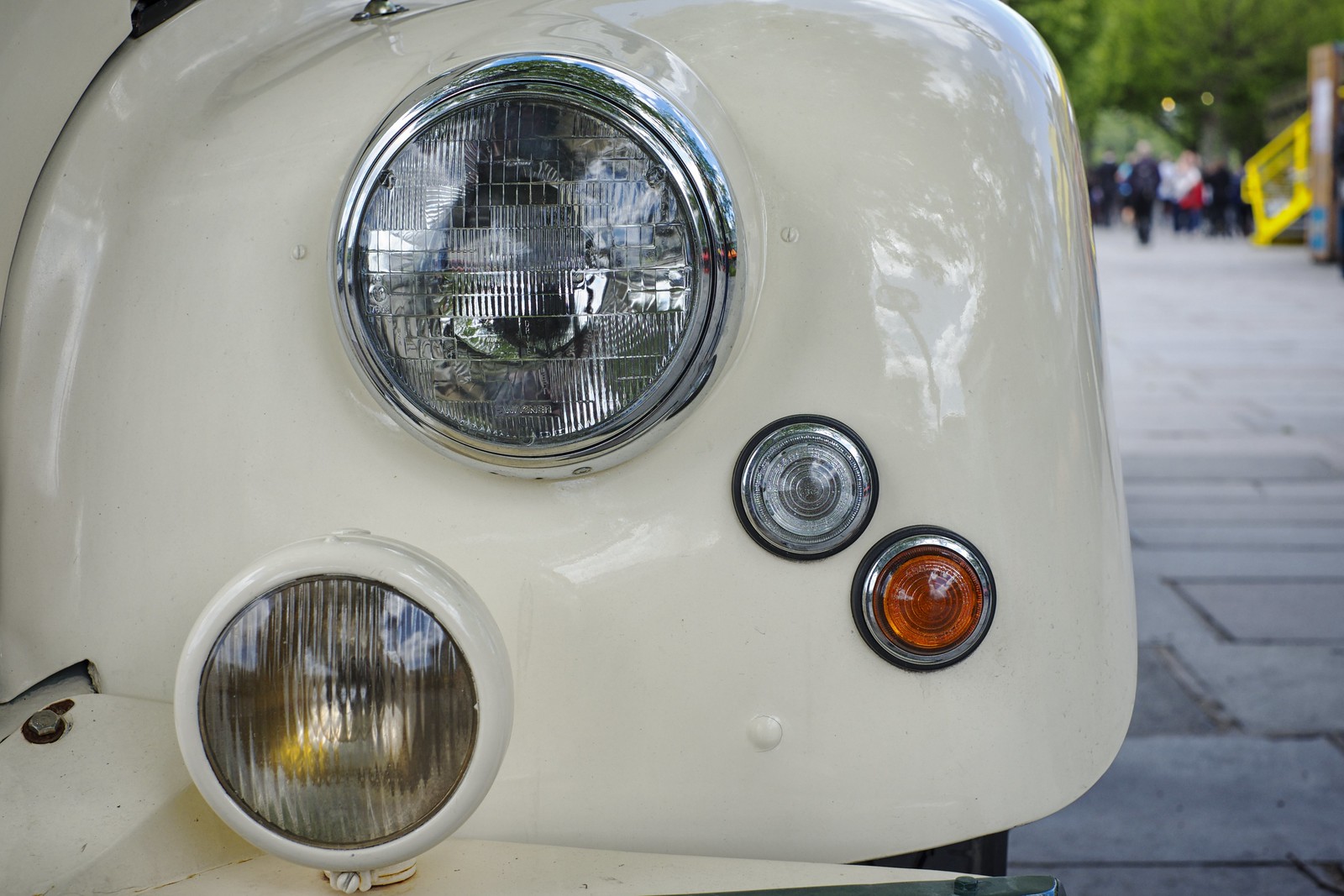 What’s also great is the improved focus tracking performance. No, it isn’t as convincing as a DSLR, but it’s one of the better mirrorless systems I’ve used. The only mirrorless camera with similar levels of performance that I’ve used is the Panasonic GH3. 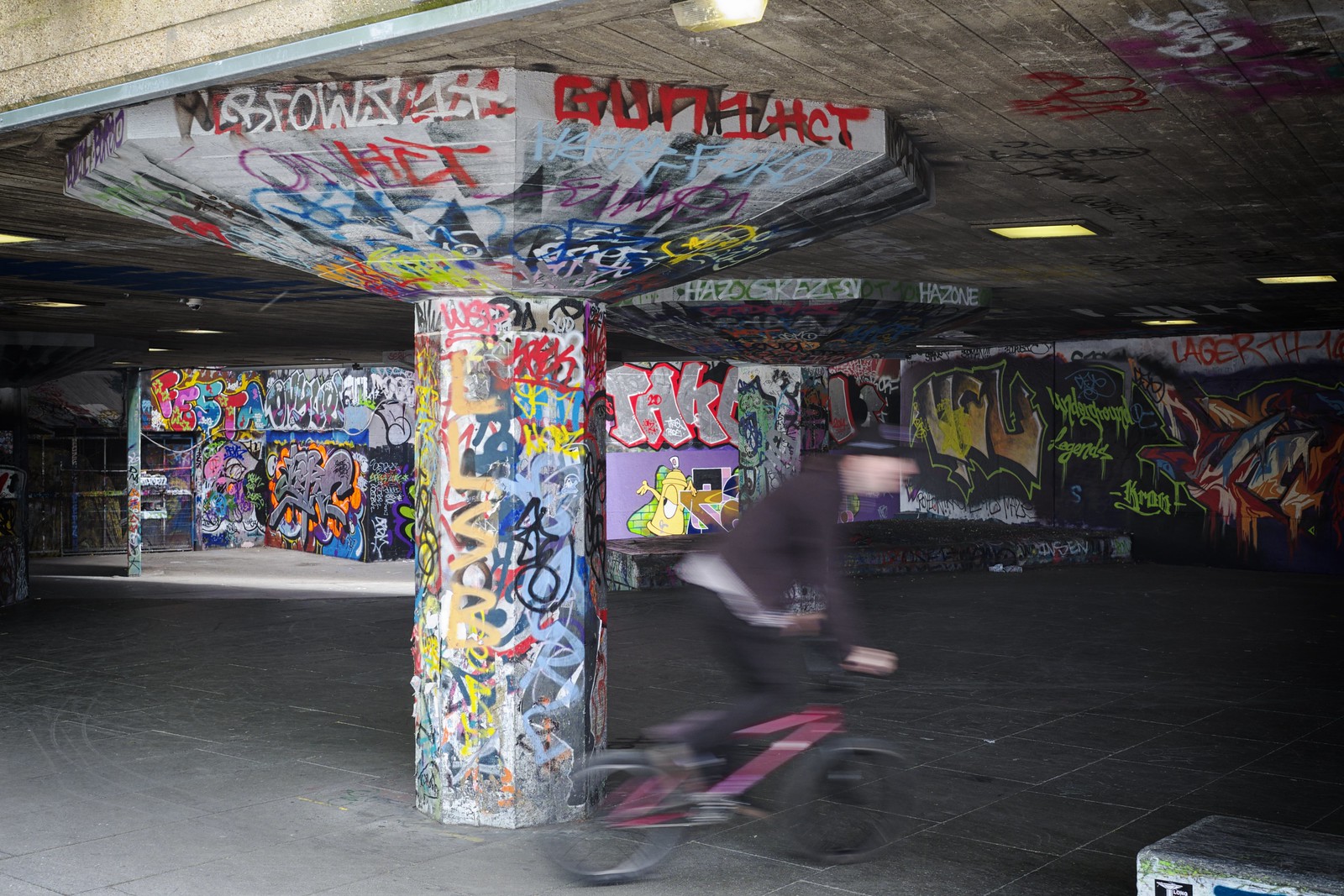 The image quality is still brilliant and frustrating at the same time. Brilliant because in most conditions the exposure is extremely accurate, but in others the exposure tends towards a low contrast, flat image. To put this another way, I’m almost always satisfied with pictures of people that I take with this camera, but sometimes landscapes leave a little to be desired. Oddly, the camera is fine in really very bright conditions, it’s bright, diffuse light (where many other cameras excel) that can throw the metering off. 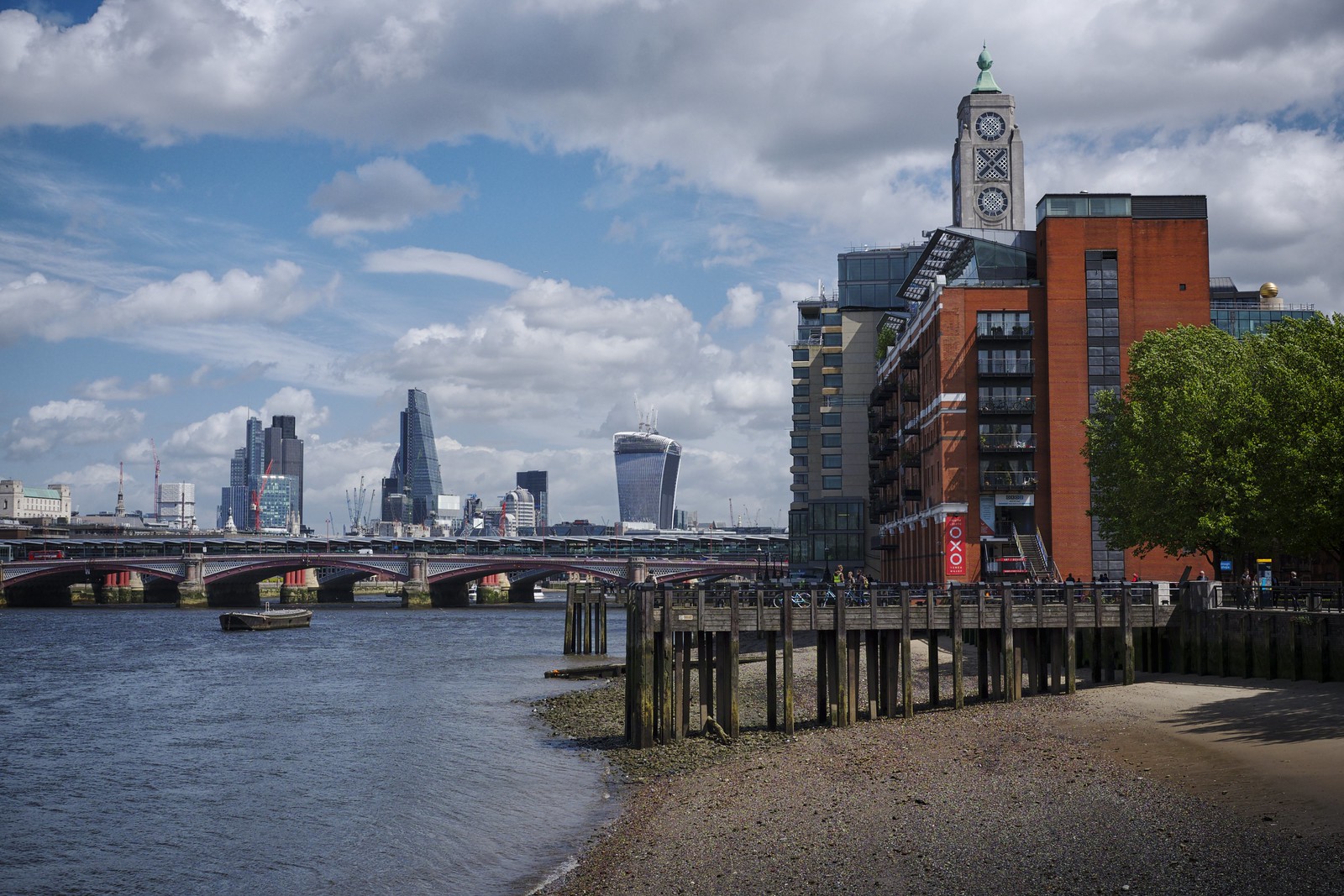 Other reviewers have said the image quality can match full frame cameras and they aren’t far wrong. There is something about the image quality rendered by the X-trans sensor, which has a pseudo random colour pixel distribution to produce a film like effect. If I examine the pictures at 100% they aren’t resolving as much detail as, say, a picture from my Nikon Df and certainly not the A7. Nonetheless the overall picture at screen size has a pleasingly film like quality to it. Combine that with some lovely colours and you have a very compelling proposition. 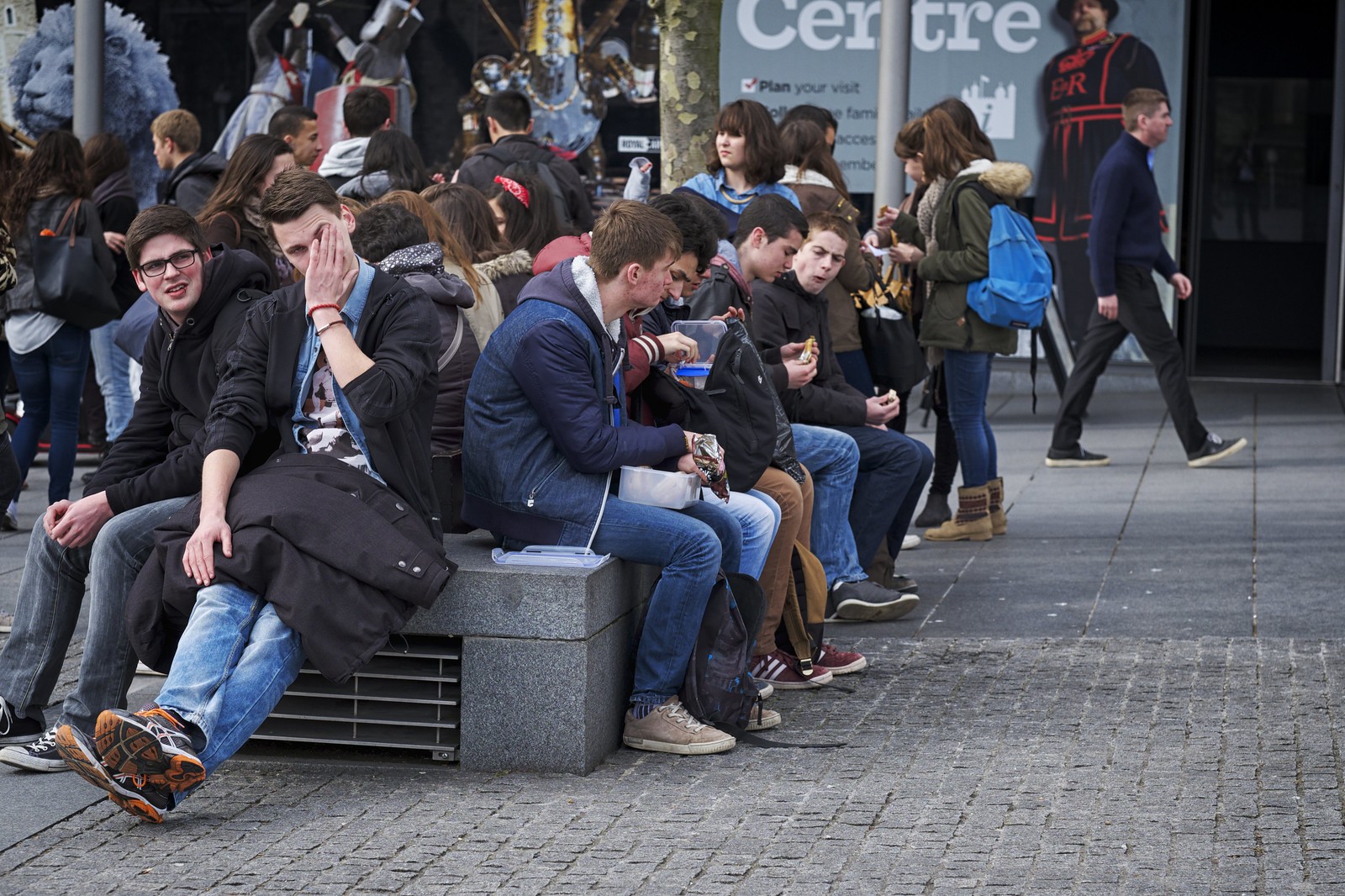 However, you cannot make an APS-C sensor perform in terms of either high ISO or dynamic range at a level superior to a 35mm sensor. When weighing up an X-T1 vs a Sony A7, it’s worth considering that. Counter arguments would include lens range and size when comparing Fuji X vs Sony FE. There’s also a thought here that people should be aware of in terms of the differing control ergonomics/philosophy between Fuji and Sony. 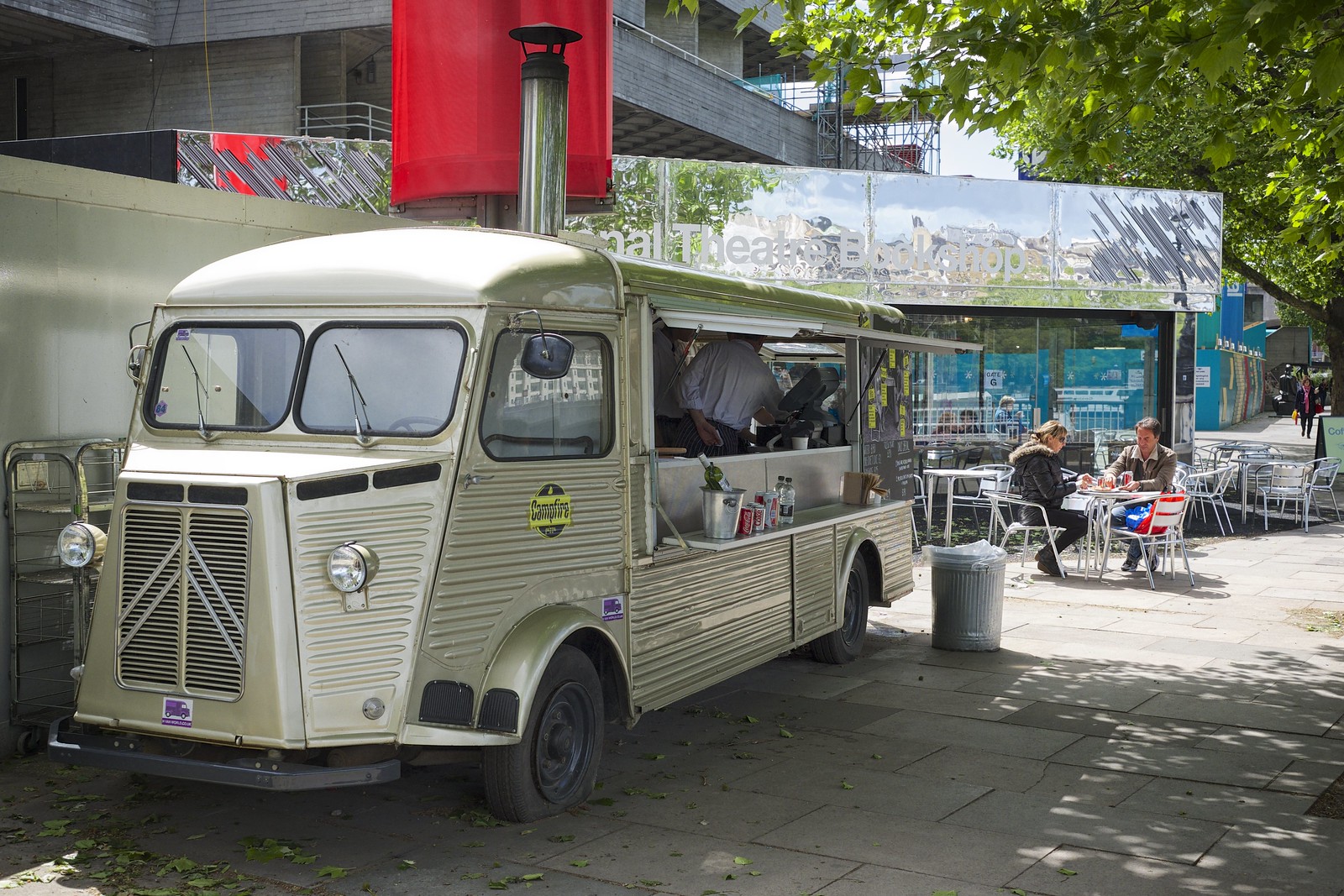 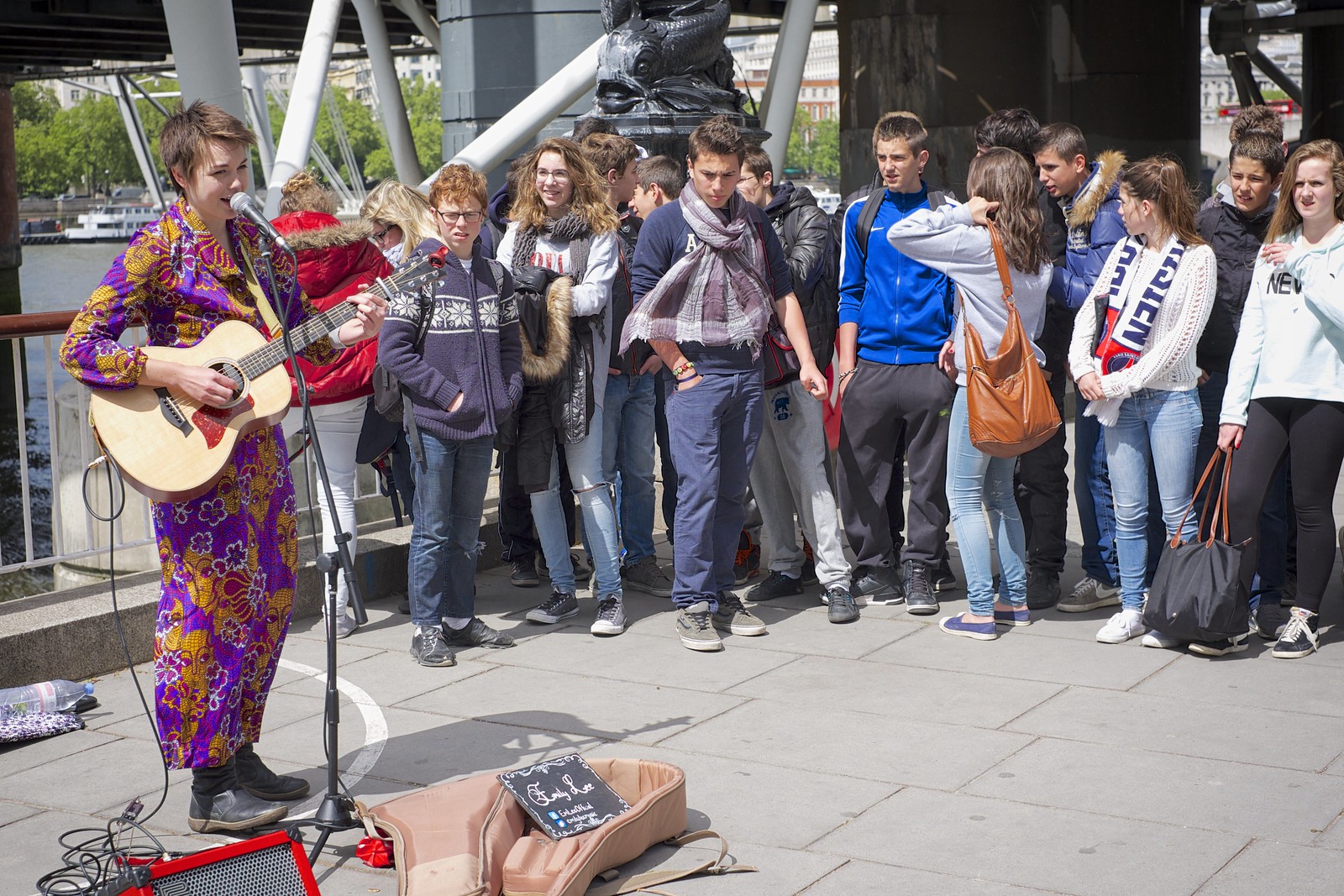 One of the features I’ve become increasingly concerned with in the last 6 months is that Fujifilm is “doing a Nikon”. Famously, Nikon went through a period when it said to its lens designers “produce optically perfect lenses, however big they might be”. The result was lenses like the 14-24mm wide-angle and 70-200mm VR II, enormous but optically great. I think there’s more scope for that kind of lens with a DSLR. In my opinion, Fujifilm needs to step back from that direction. Certainly, for me, the fun in using the X-T1 came when I put down the 10-24mm and 56mm lenses and picked up the 14mm, 27mm and 35mm lenses. The 10-24mm and 56mm lenses are optically impressive, but quite big relative to the body of the camera. 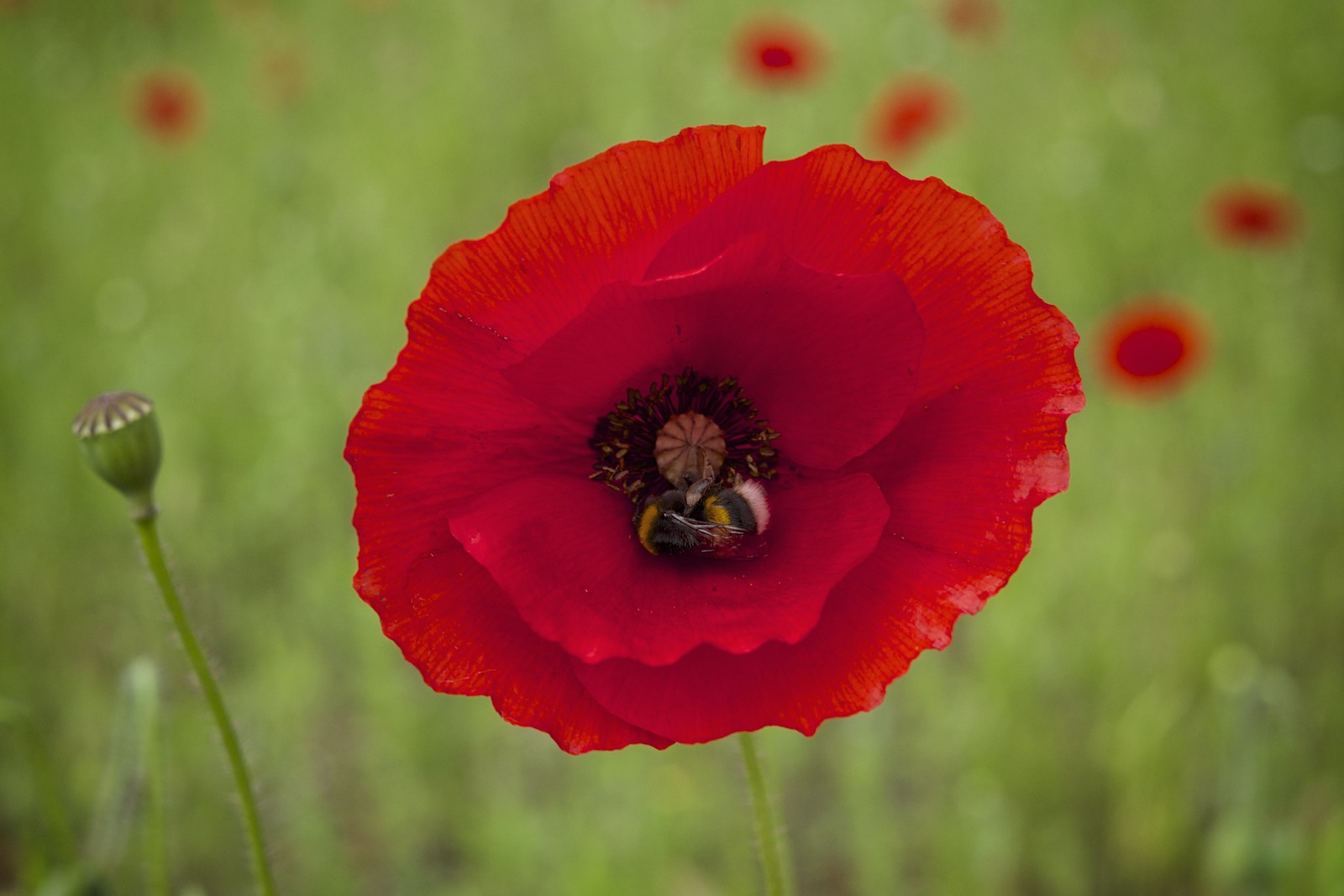 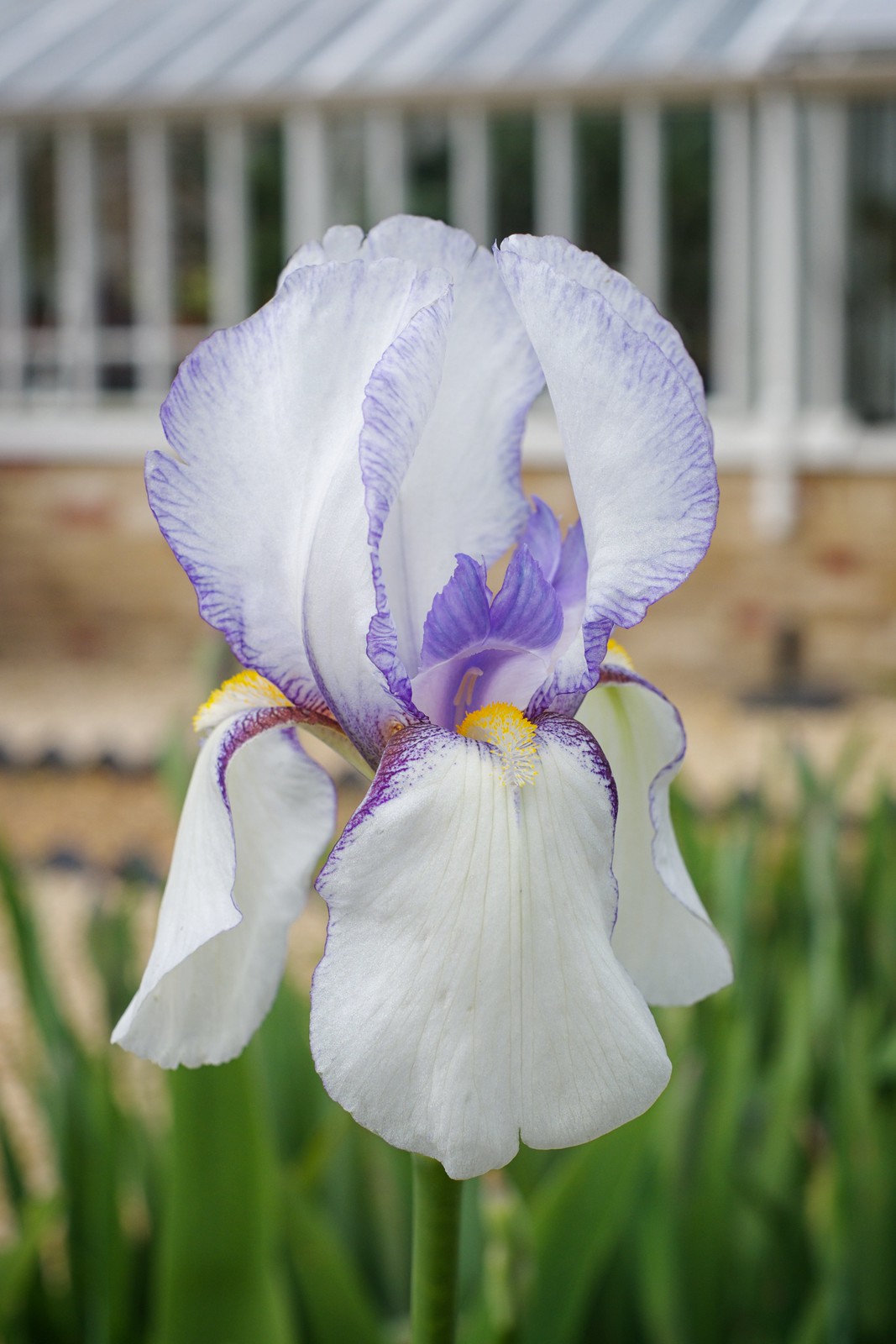 I described the X-T1 tongue in cheek to a forum troll the other day as being a poor copy of the Nikon Df. That was way off base. It IS however a feeling that I’ve struggled with in my use of the X-T1 (and presumably I’m feeling that for a reason). However, The X-T1 is its own camera with unique qualities, many of which exceed those of the Df (notably modern features like wifi and video). It’s a lot of fun to use, which is the highest compliment one can pay a camera. I suddenly had this moment at the weekend when I realised I was enjoying shooting with it almost as much as the FM3a or Contax G2. Nonetheless, it ISN’T a perfect camera – it’s worth familiarising yourself with its quirks before you invest in it. 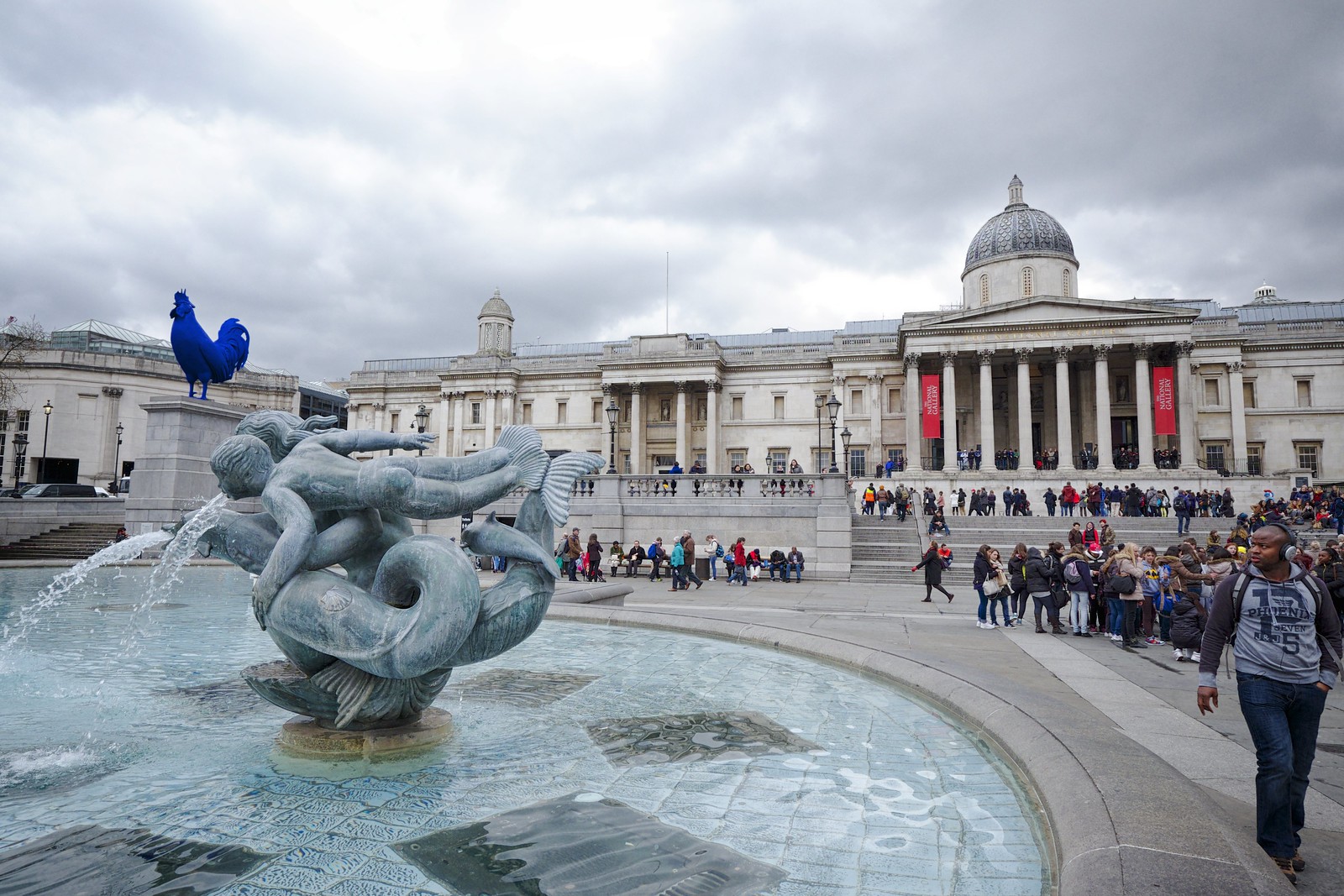 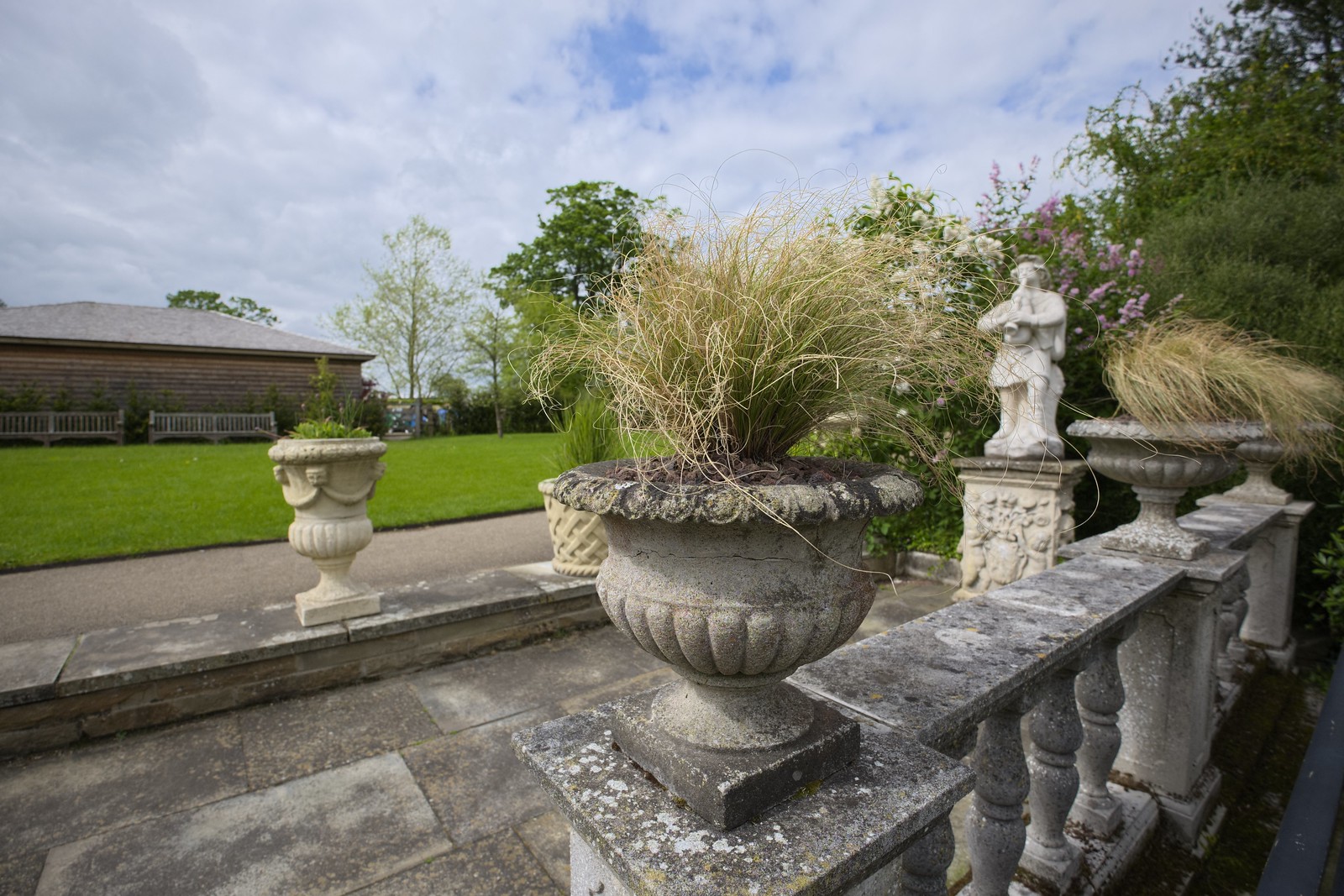 In real terms, this camera has some very real improvements over previous X-series cameras. I think it gets much closer to being a camera with broad appeal. It’s still a lot of fun to use. However, I think Fujifilm needs to hesitate before pitching this body as a DSLR replacement. I also think I would be concerned about the size of future lenses for the system. F2.8 or F1.2 for marketing purposes is a bit “meh” for me. 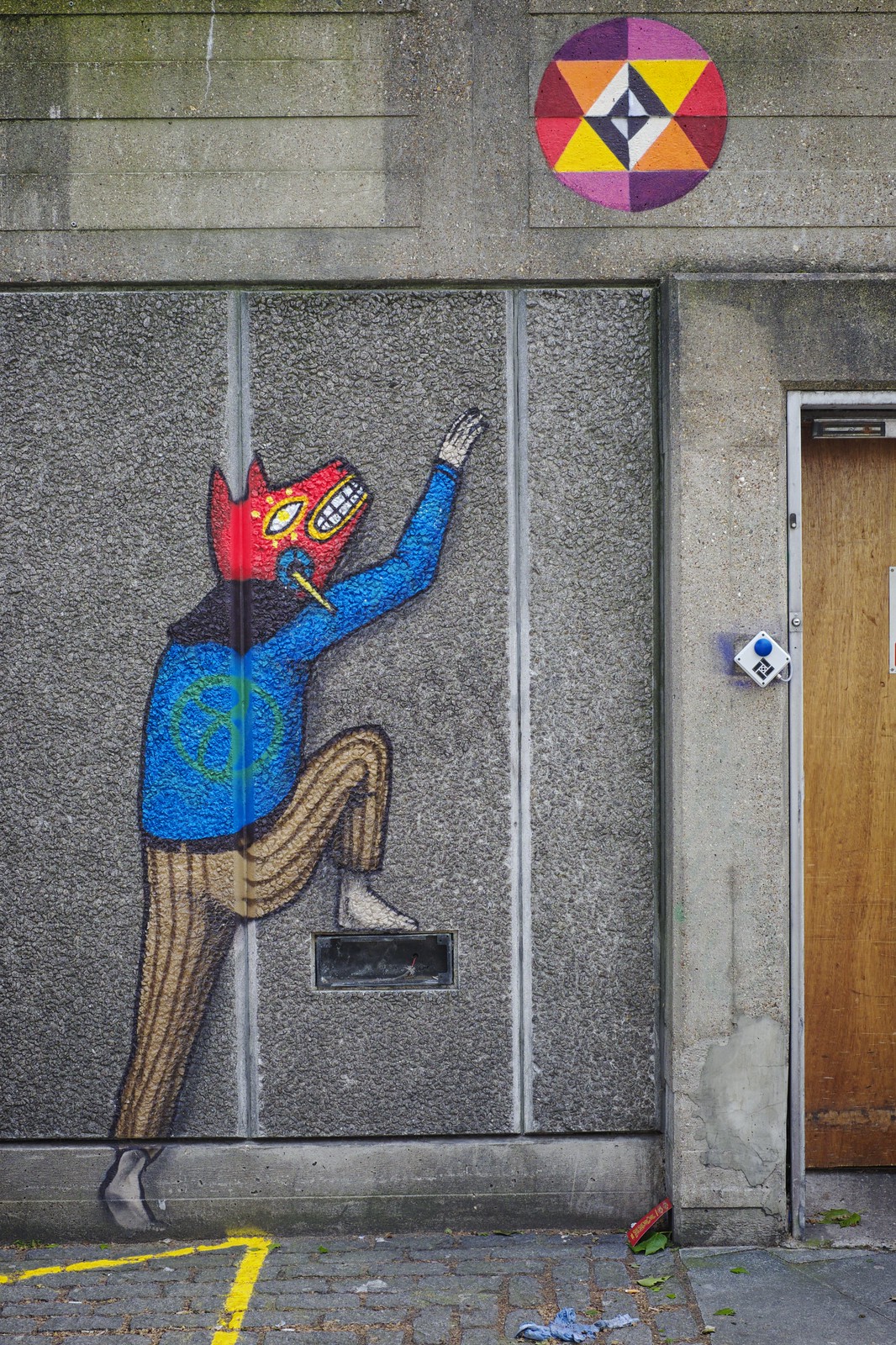 Optically perfect but slower aperture is more the (unpopular) road I travel right now. Luckily, there’s lots of choice in the (already excellent) lens system. I know this review will read like its very negative – it isn’t intended that way. Instead what I want to convey is that some of the health warnings that are applicable to, say, the Nikon Df also apply here – i.e. not every design choice may be to everyone’s liking. Nonetheless, not every choice is to my liking, but I still have fun and I still love the images. Perhaps that’s all anyone needs to know? 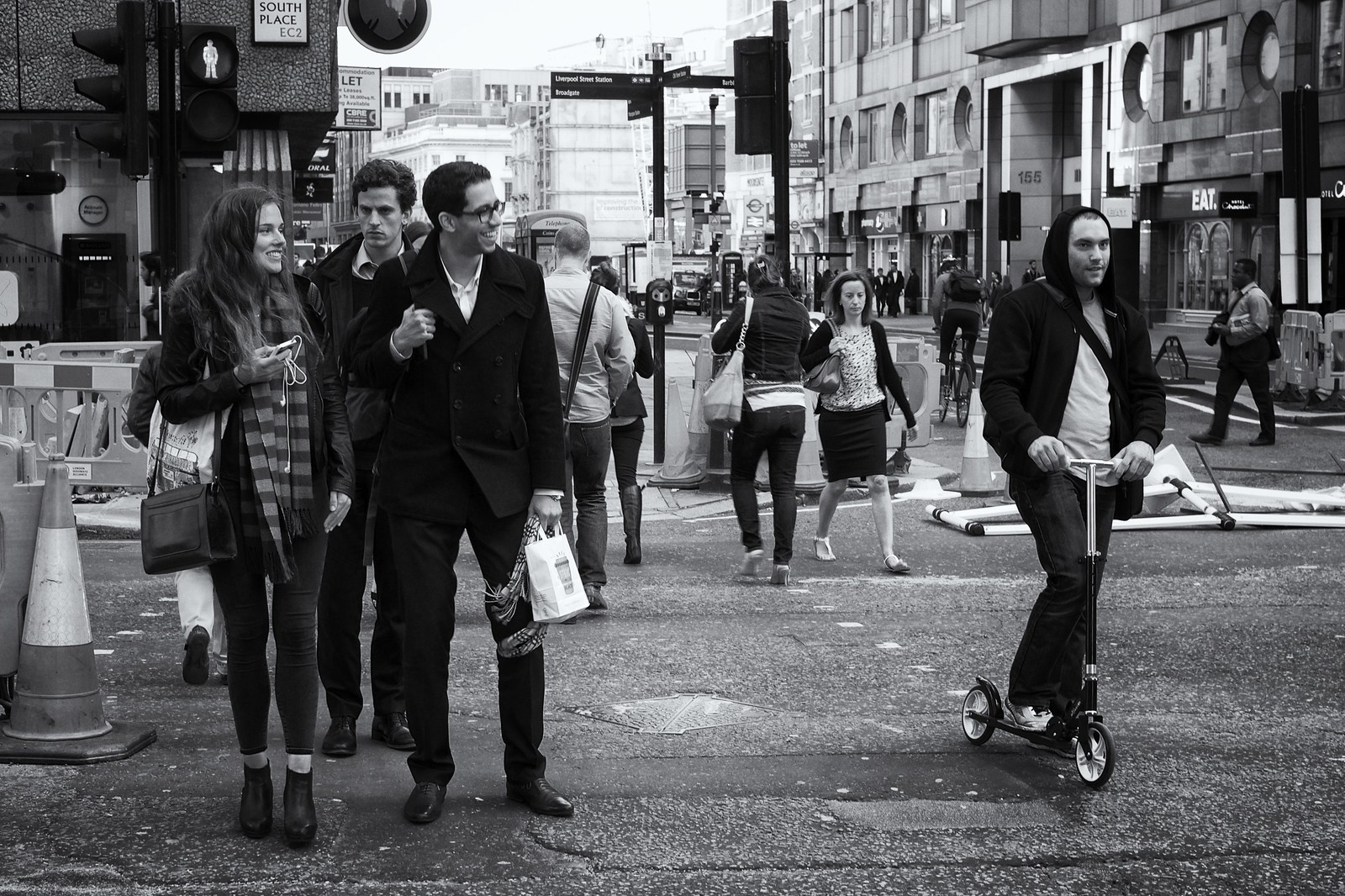 The Fujifilm X-T1 is available here