January has seen the launch of a couple of very impressive new cameras. Some of them look out of this world (boom, boom…). 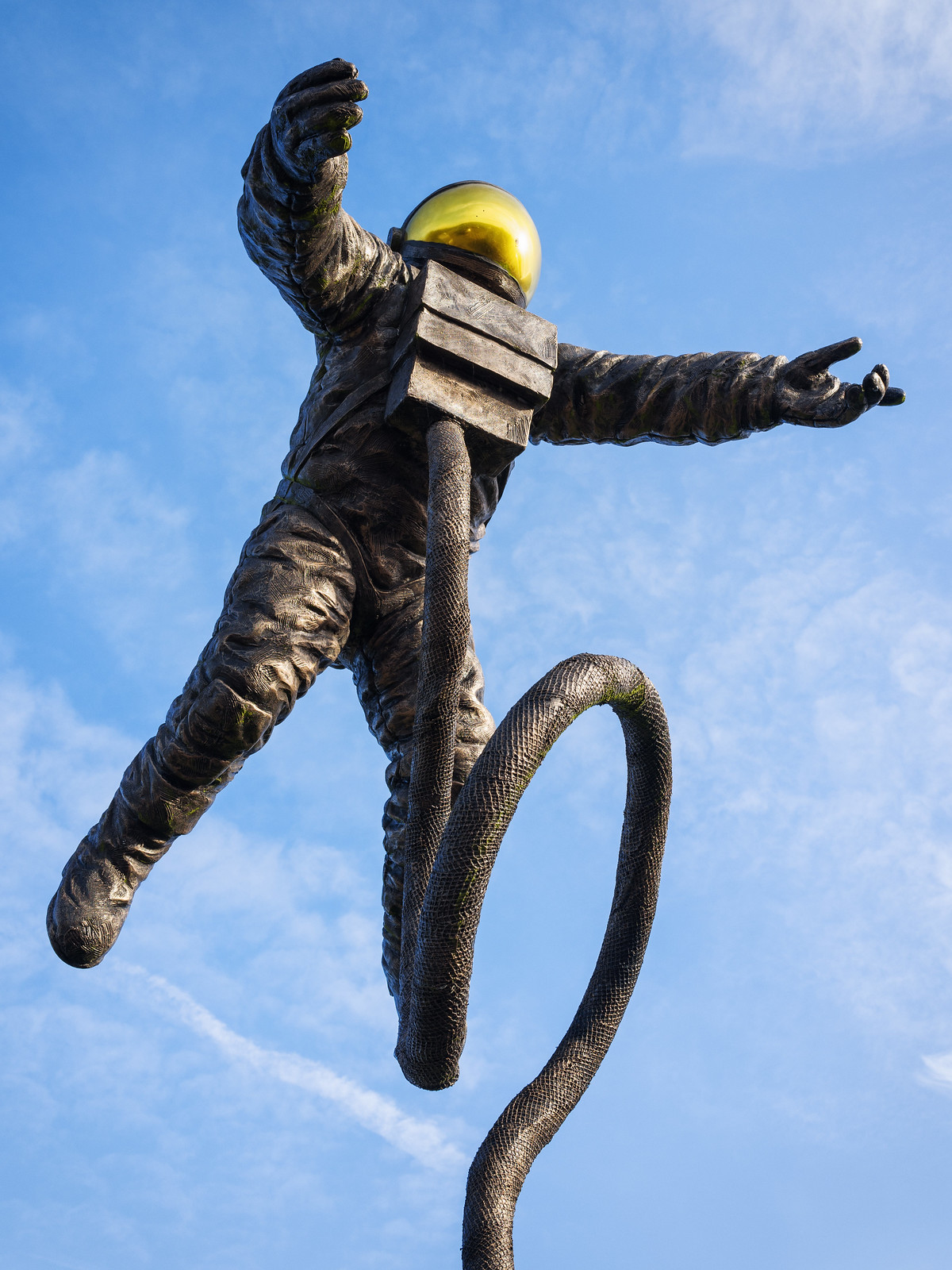 First out of the blocks was Nikon, with their new flagship D5 camera. The portrait gripped body has a 20mp sensor and shoots up to 12 frames per second (FPS). It has a new AF system with 153 focus points of which 99 are the more sensitive cross type. It has a maximum ISO of 3 million+, which is into security camera territory. It seems like an ideal sports photography camera but I’m still lost as to why Nikon is releasing a body like this in 2016 without built in wifi or articulated screen. It does have a touch screen though.

Nikon’s second 2016 offering is perhaps more exciting. The D500 is the successor to the venerable D300/S of 2008. It comes in a body size similar (though not as high) to the D810 (no portrait grip), capability to shoot 10 FPS, with the same autofocus system as the D5 and an APS-C sized 20mp sensor. It has a touchscreen and what Nikon is calling “snapbridge” connectivity, leveraging Bluetooth and wifi connectivity to provide an always on connection. I’m not sure snapbridge sells the D500 by itself, but it looks like an extremely positive innovation to make connectivity easy, not hard. 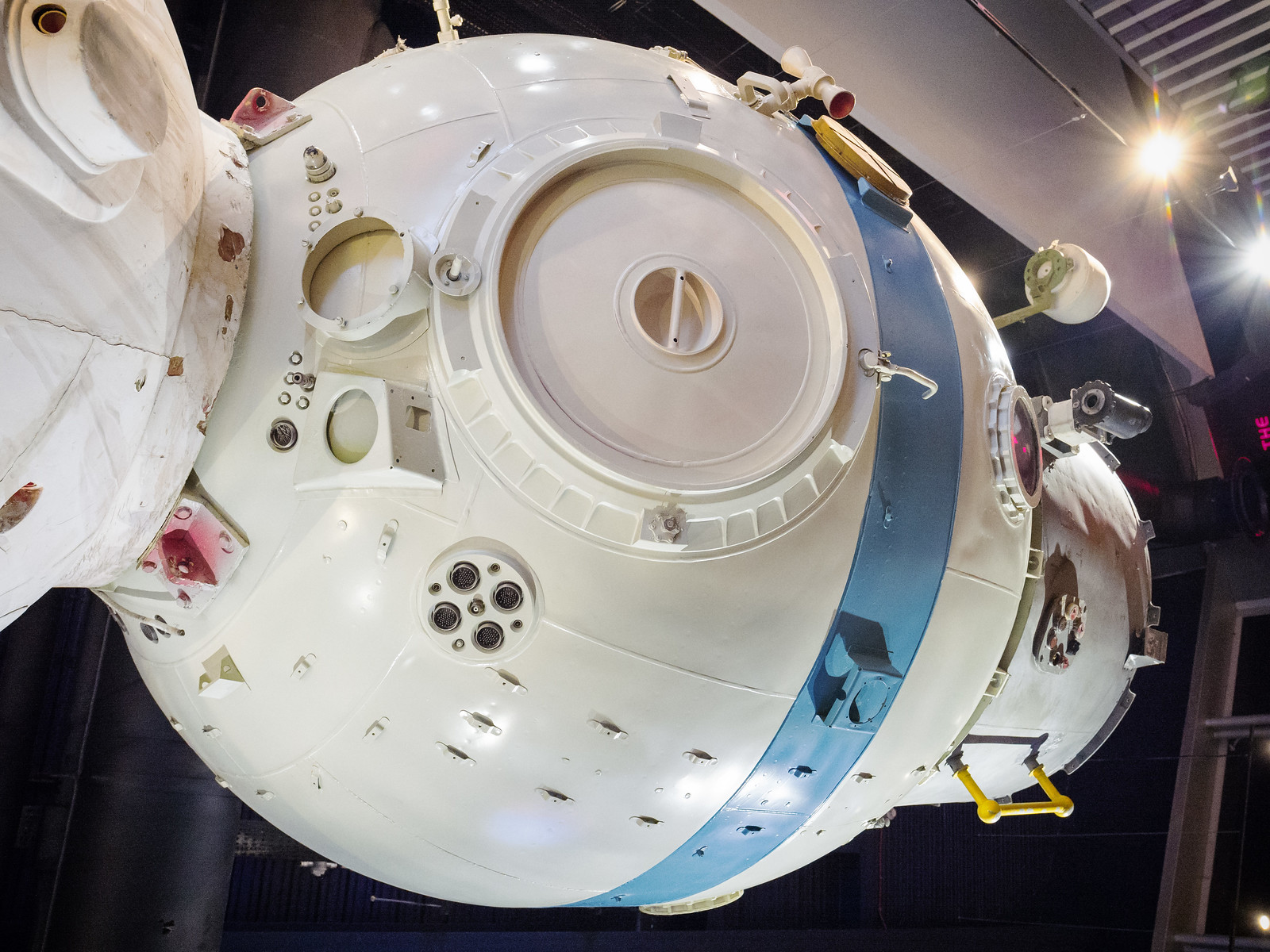 Finally, Fujifilm has launched the X-Pro2, a successor to the original X-Pro1 camera. It offers a hybrid viewfinder (it has a rangefinder style OVF), 24mp sensor with 277 focus points (77 of which are phase detect), 1/8000 shutter, wifi connectivity but no touch screen. 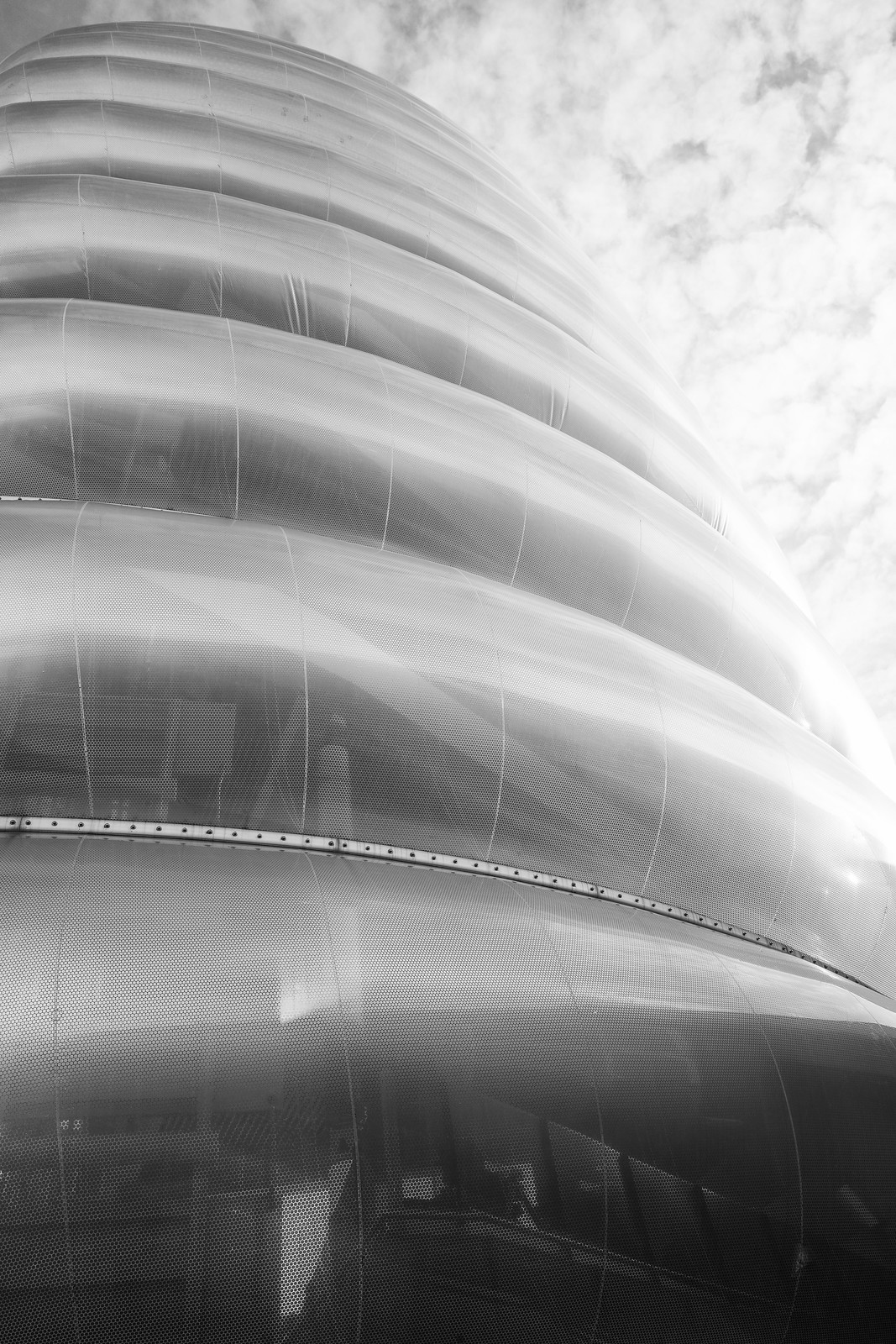 All three are exciting cameras, though I’m not sure what would have me reaching for the D5 if I had a D4. Of the three the most exciting objectively is the D500 as it will give Nikon a professional APS-C body with a modern sensor and specs. The high ISO samples I’ve seen look impressive for an APS-C camera and the combination of the impressive AF, APS-C sensor with 10 FPS means sports photographers and birders will love it.

That said my heart jumps at the X-Pro2, as it looks so much like the X-Pro1 that I had vast amounts of fun with in 2012-2014. I’ve since sold most of my Fujifilm gear as I didn’t bond with the X-E2 or the X-T1, but I confess the Fujinon 35mm F1.4 is still one of my favourite lenses for any system. I owe a vast debt to the X-Pro1 too as it helped me to realise EVF based cameras weren’t the only future for photography (not because I hated using it, but rather because it has an OVF itself).

All of which has had me reading recent press on cameras intently, which brings me in this ramble, to another story of this month around the testing of the Leica Q and SL. Objective testing is great, right, much better than subjective commentary? Only amateurs believe the reviews over the figures… Except that sometimes there are “lies, damn lies and statistics.” I felt like that this week reading a report from DXOmark on their testing of the Leica SL and Q vs other 24mp cameras. Essentially the verdict was a little less colour depth, worse high ISO and worse DR than competitors and performance is more or less identical to the M240. 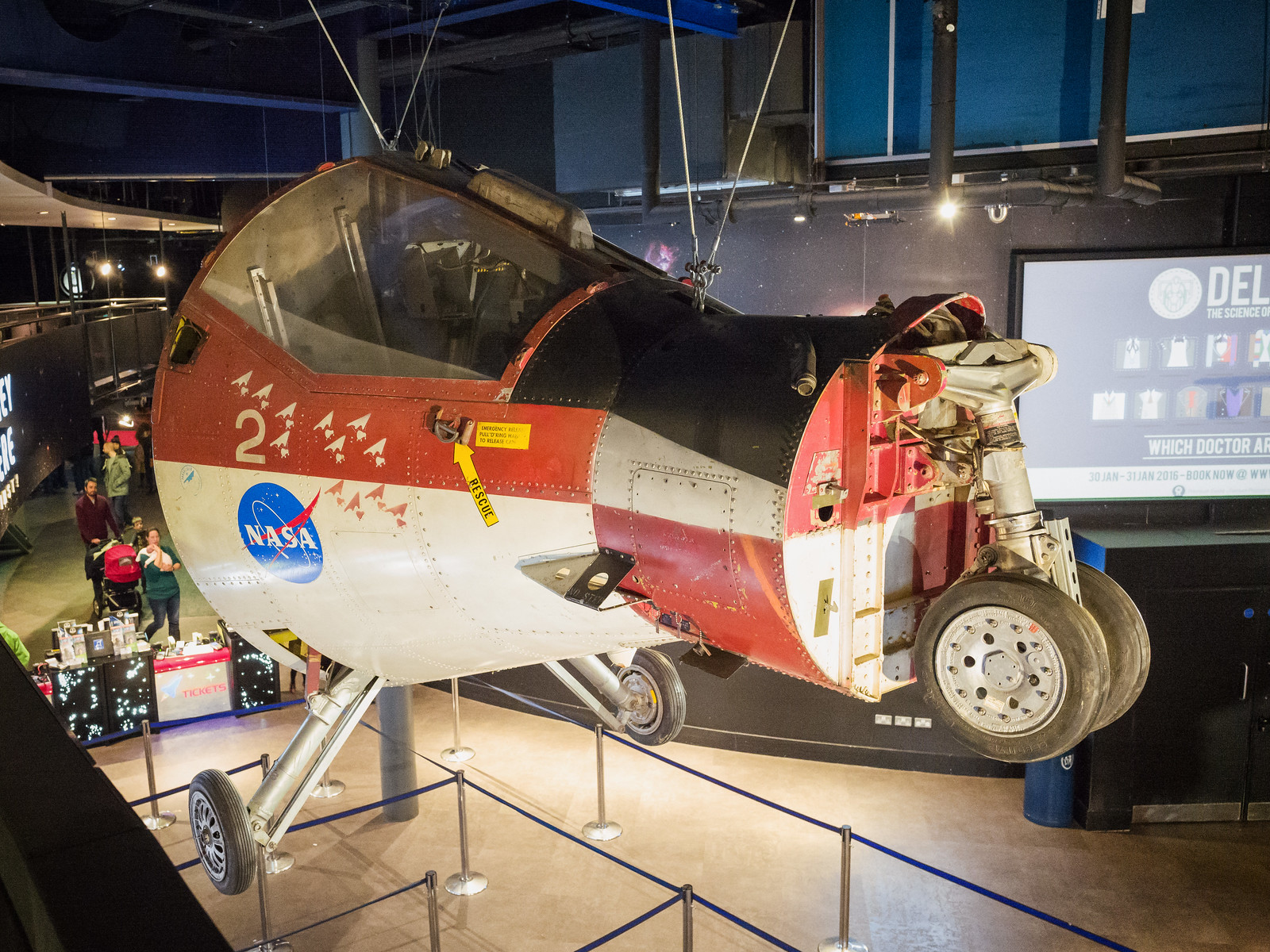 The DR I can (broadly) credit when compared to my Nikons. I struggle hugely with the high ISO analysis. The first thing that shouted “wrong at me” was the implication that the SL performed the same at high ISO as the M240 (and I love the M240, but even I could see the Q/SL sensor is considerably better at higher ISOs). I have no doubt it is numerically correct, but never can a number have been more misleading as to the quality of a final high ISO image than that number. I don’t know if actual results from the Q turn on clever processing or lens sharpness in a way that isn’t apparent from shooting a test chart, but the results from the Q at high ISO match or exceed those from my D750 and are far better than the A7II which is (for DXO) supposed to be better. I will put my hand up and admit I’m not basing that solely on noise, but on the coherance, colour and contrast of the overall result with and without noise reduction in lightroom. I’ve said it before that the Q is not ISOless – you have to expose it properly at the right ISO for the conditions, but when you do, the results are just fantastic at any ISO. 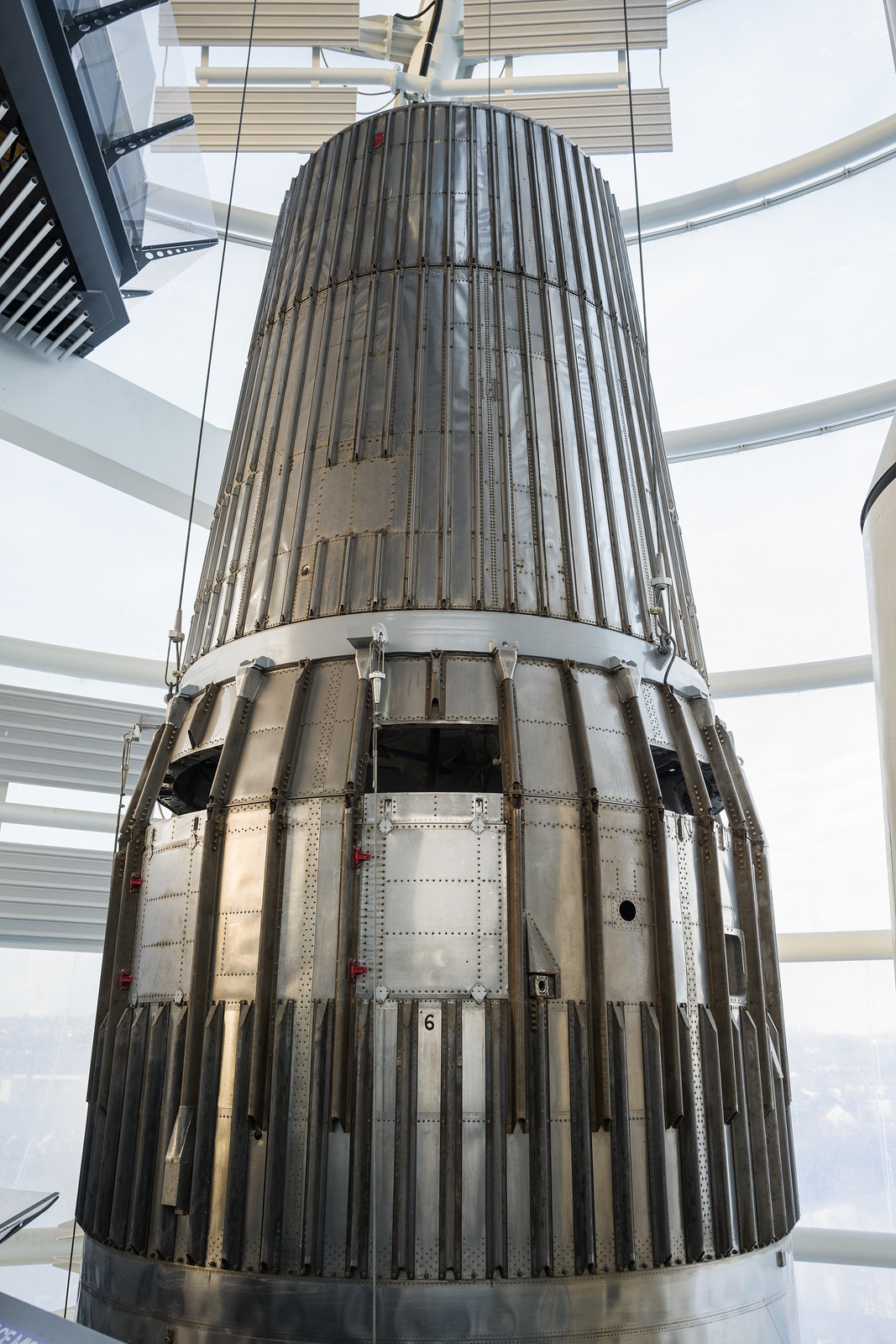 It’s led me to wonder about just how many of the figures a photographer might base a purchase off are at the least misleading. Perhaps there isn’t really a substitute for using gear yourself?

Photos taken on a visit to the National Space Centre, Leicester, UK (very much worth a visit) using a Leica Q and Sony A7RII. A7RII had Batis 25mm and Loxia 21mm lenses mounted.