My last post brings me neatly to my favourite camera of the last 12 months, the Leica Q. As a long term RX1 user, I was very excited when the Leica Q was announced. It took me precisely 5 seconds to conclude the combination of a compact body, WA lens, fast AF and built in VF was worth looking into. 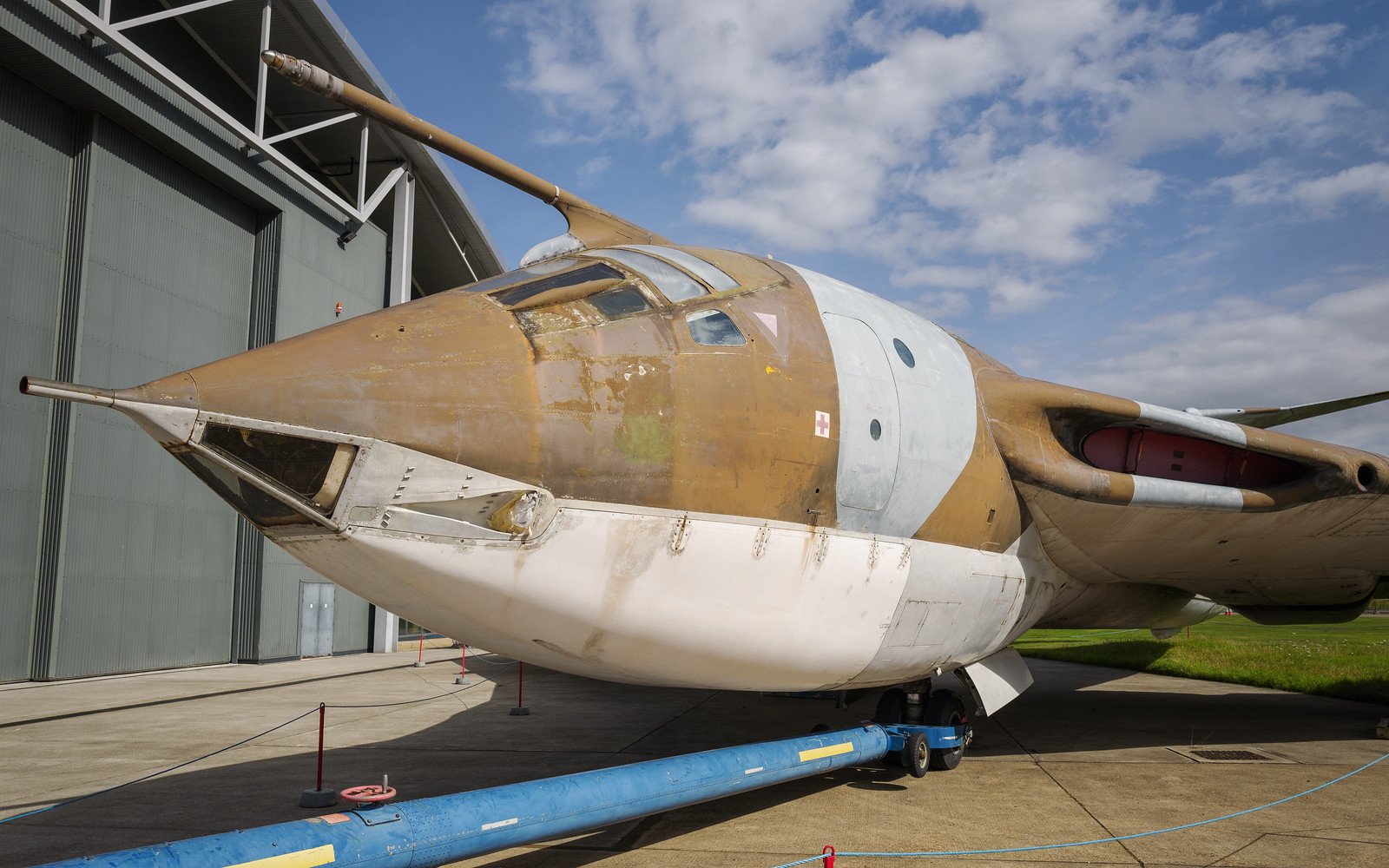 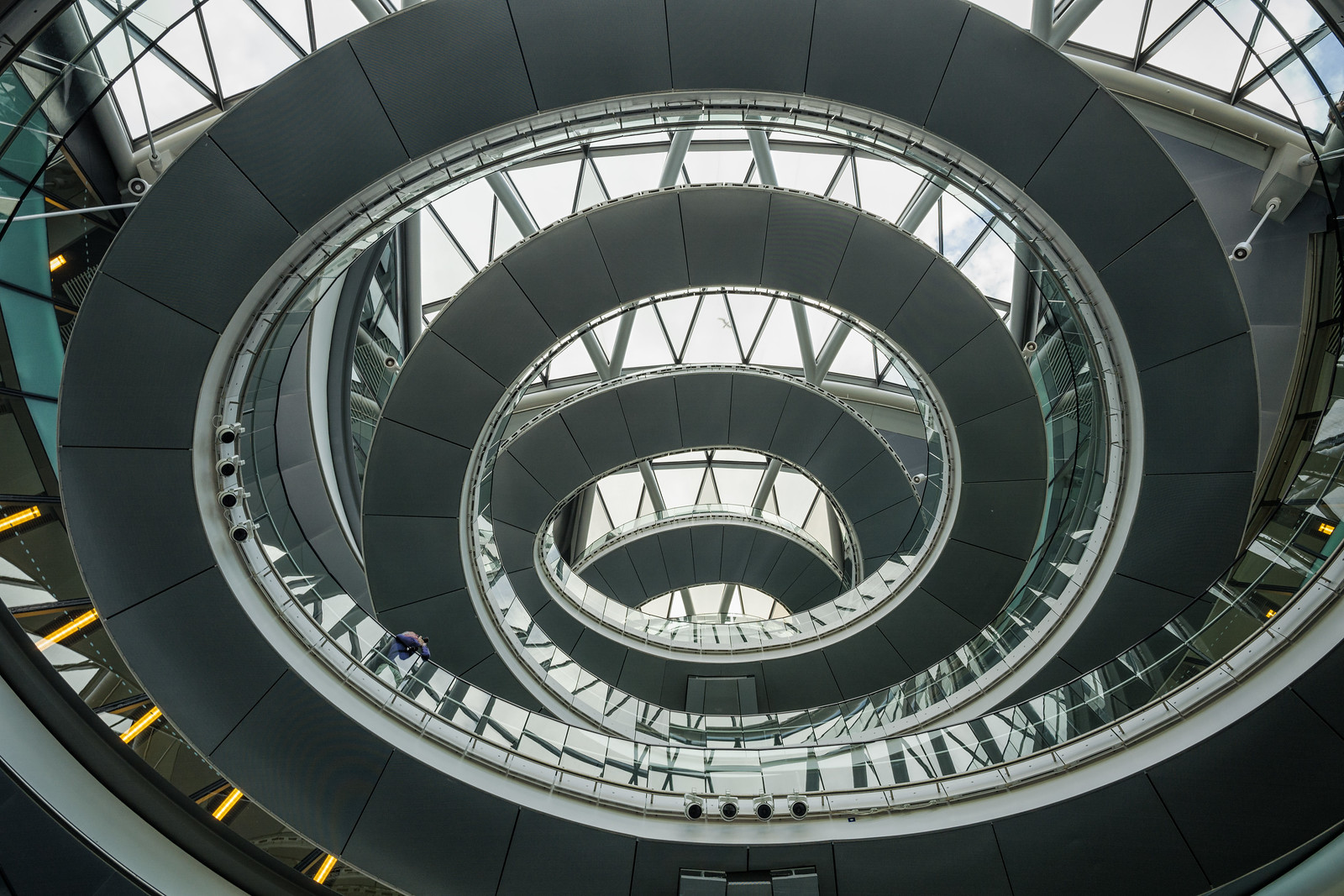 I should flag at the outset that the Q is a limited camera, with a fixed 28mm lens and electronic viewfinder. It has a combined leaf and electronic shutter, non articulated screen, wifi and a 24mp sensor which is from a different source to the one in the Leica M240. 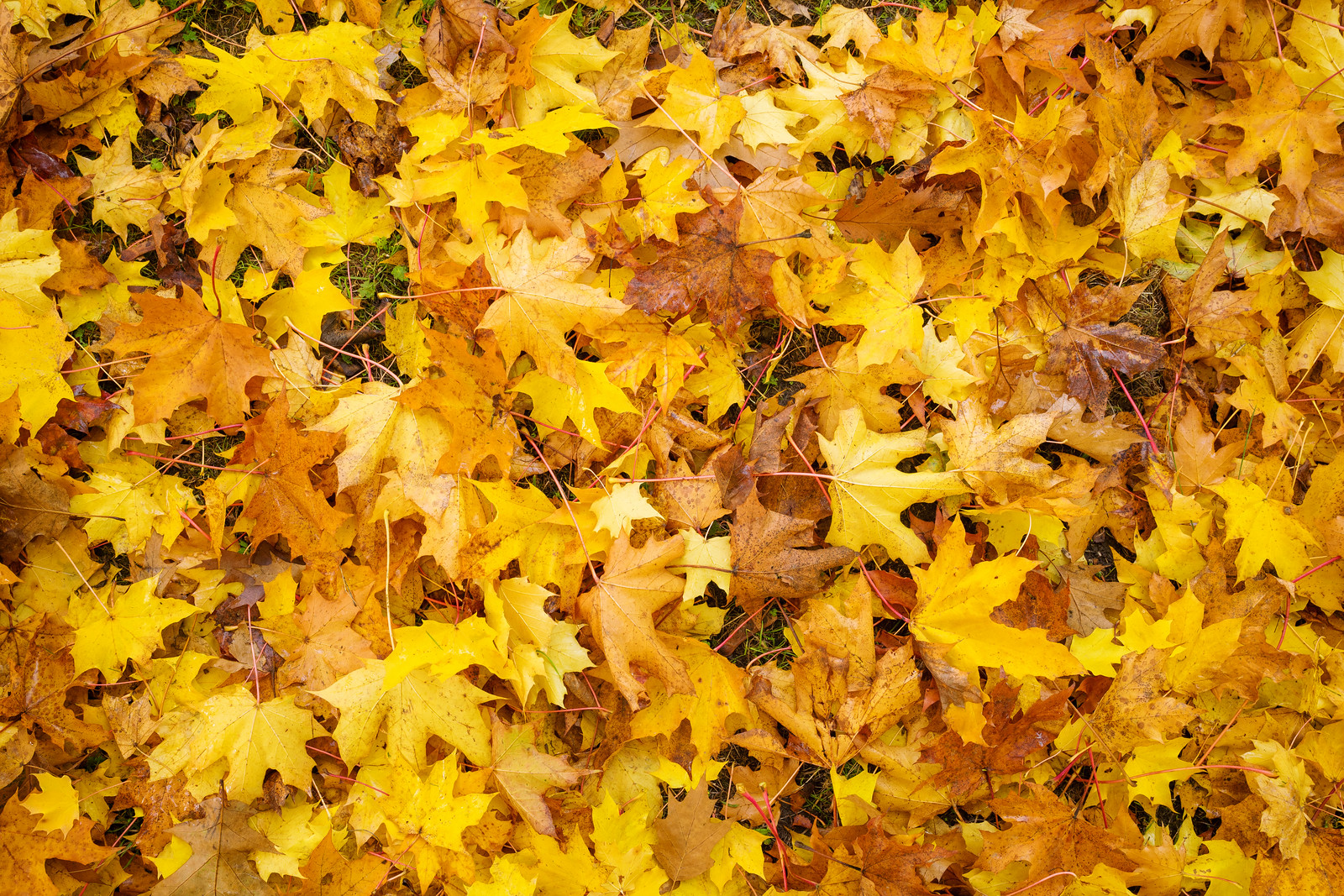 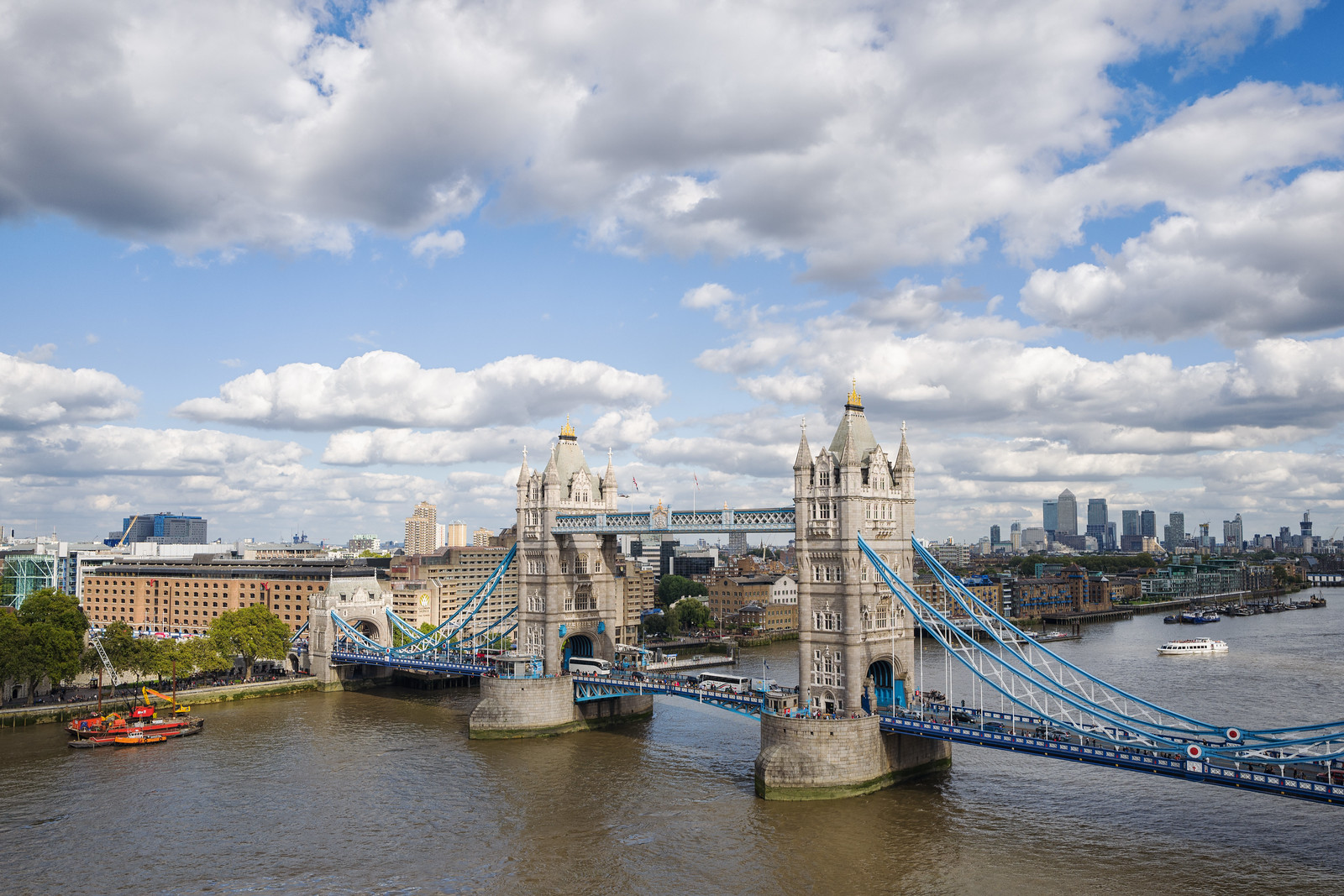 For all of that, this is an exceptional camera. I loved my RX1 for the results but sometimes the shooting experience could be poor, particularly as the AF was weak. Conversely, with the Q it’s easy to imagine you are shooting with an autofocus Leica M, the shooting experience is excellent. That said, anyone who compares this to a Leica M and gets upset it has autofocus, an EVF, no lens mount and a sharp lens is just daft and shouldn’t be taken seriously. It’s a compact, not a rangefinder. The competition are the likes of the RX1 and X100, not the M. 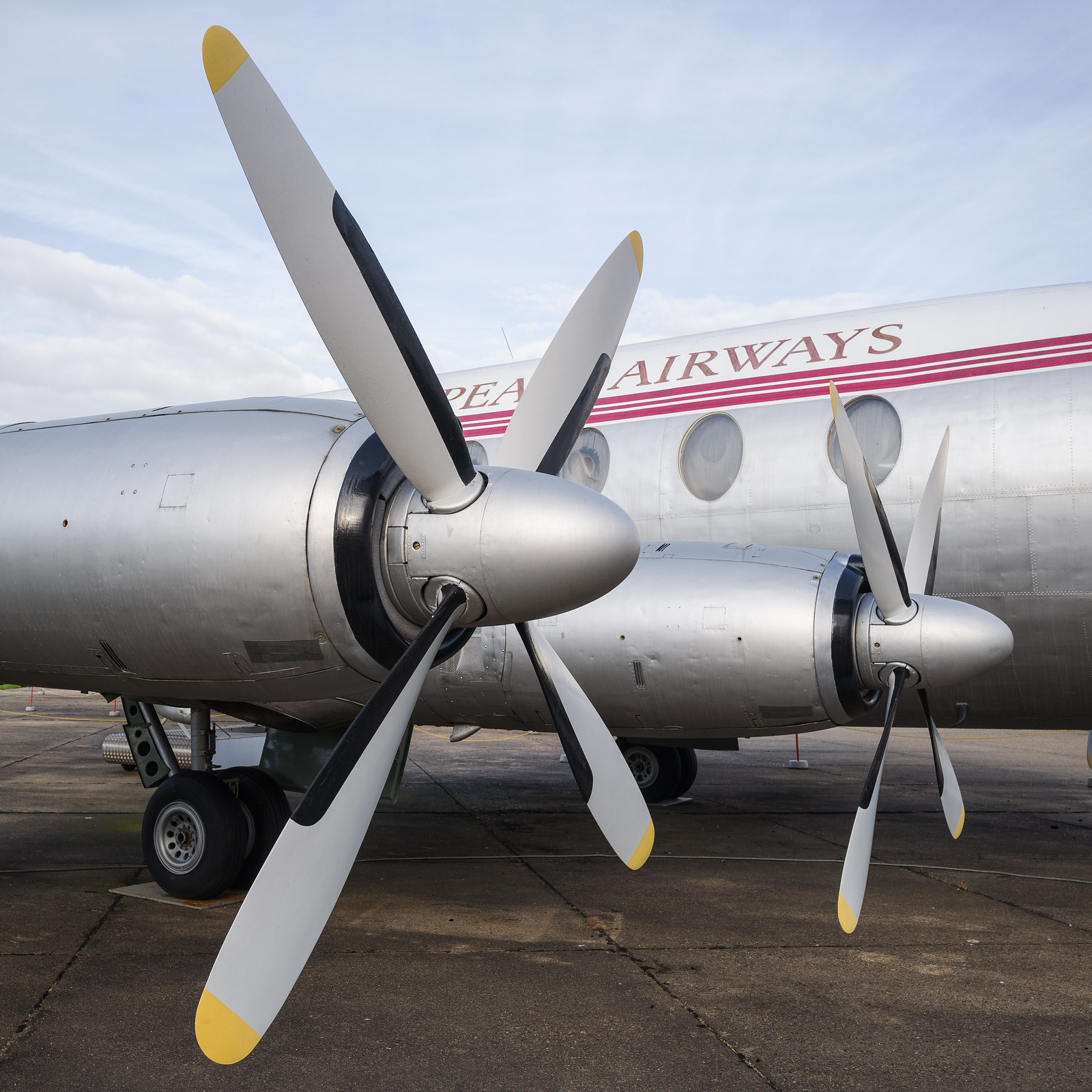 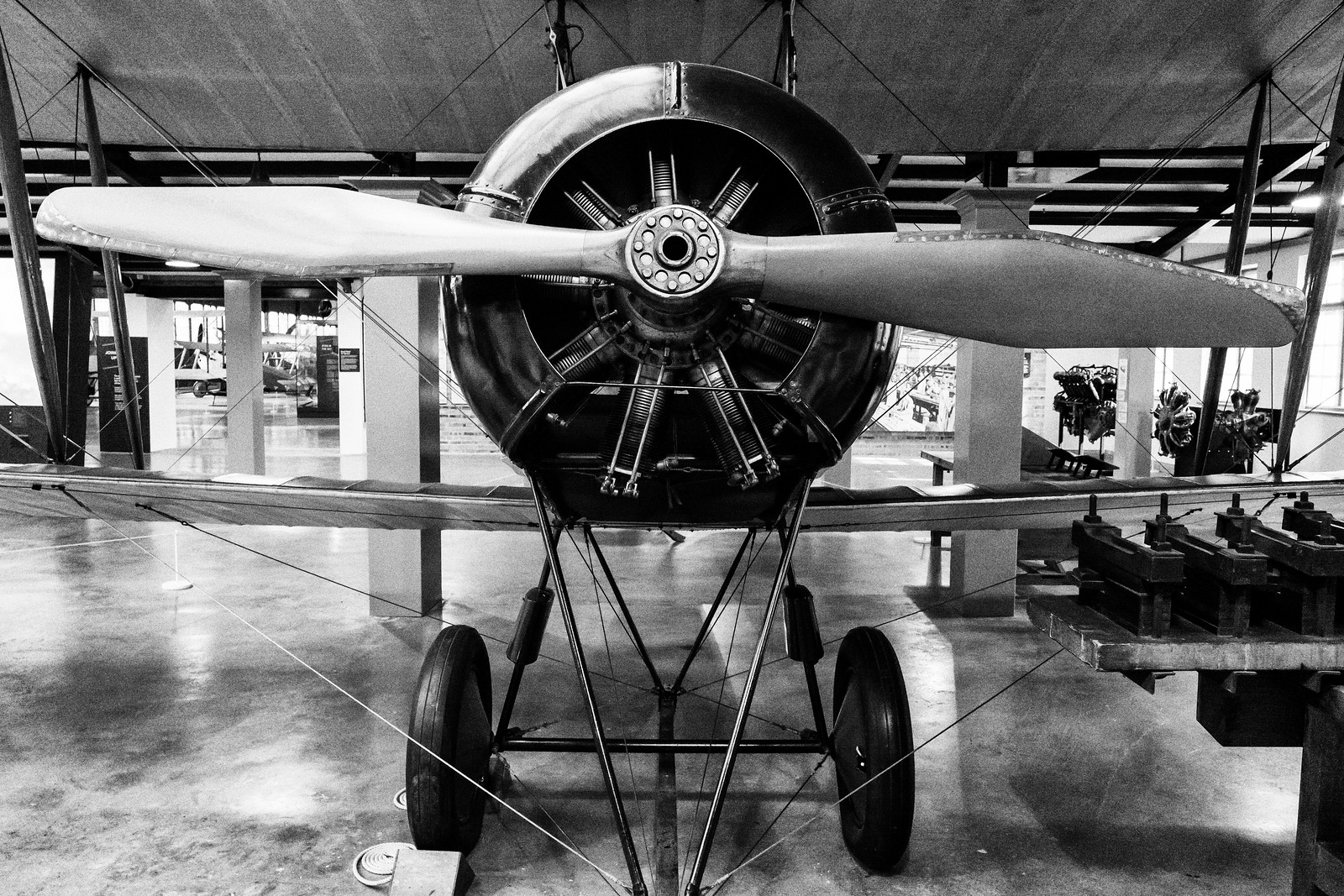 The results are also excellent, with great detail at lower ISOs and very good high ISO results too (a contrast to the M240, which can struggle at ISO 3200). One point of note is the fact the sensor gives great results if exposed well, but can produce banding if exposure is pushed at higher ISOs. It’s worse in this respect than equivalent Sony sensors but it’s a non issue if you choose appropriate exposure. If I look at results on the studio scene comparison posted by the likes of DPR, it tells me the Nikon D750 is better at high ISO, which is the exact opposite of what I would have said looking at results on screen. Why? I can only assume that the noise from the sensor is what is described (normally in a BS way) as “filmic” or, as I like to put it, “less noticeable” and the lens is so sharp noise doesn’t get in the way of detail (this camera is so far from the fine detail smudging of some Fuji cameras it’s untrue). 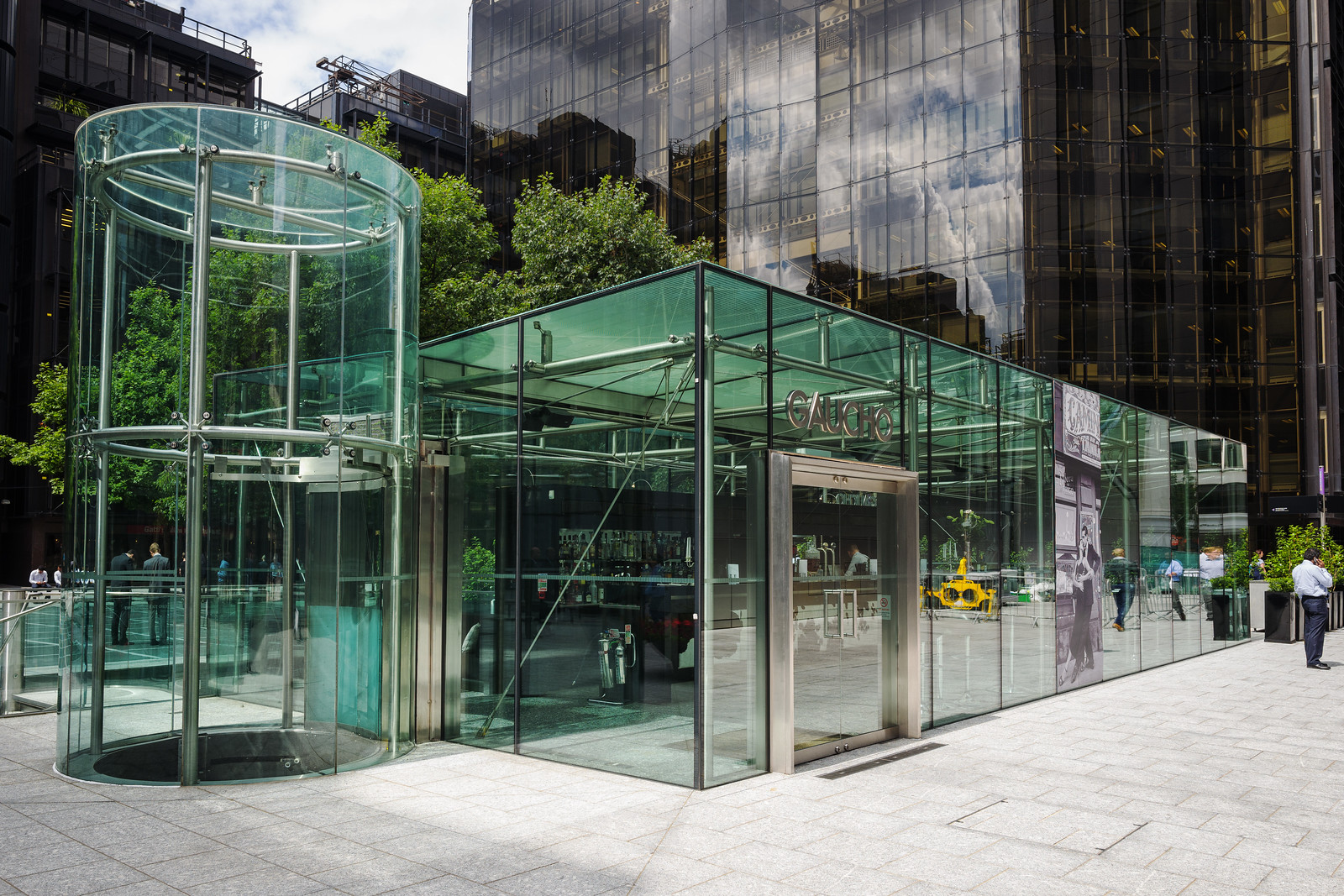 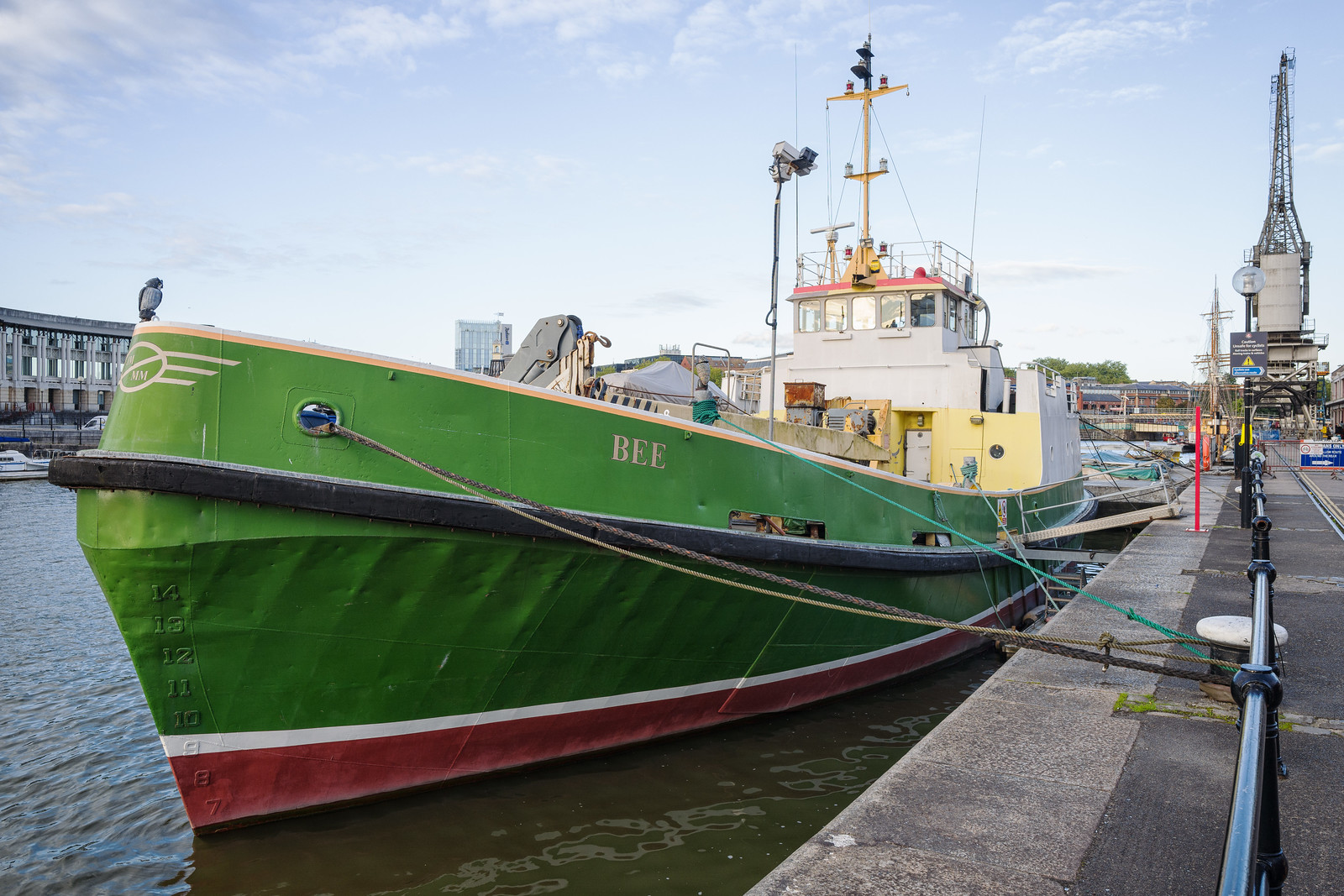 The body and controls perhaps aren’t quite as solid as an M240, and the camera feels light in comparison. Nevertheless, it seems well made and robust. The body itself is about the size of a Leica M9, the lens is fatter than typical M mount lenses but in the same ballpark in terms of length. The controls are uncomplicated and well thought out, with an aperture ring, shutter speed dial and well labelled buttons. Nothing requires a head scratch about where its settings are located. 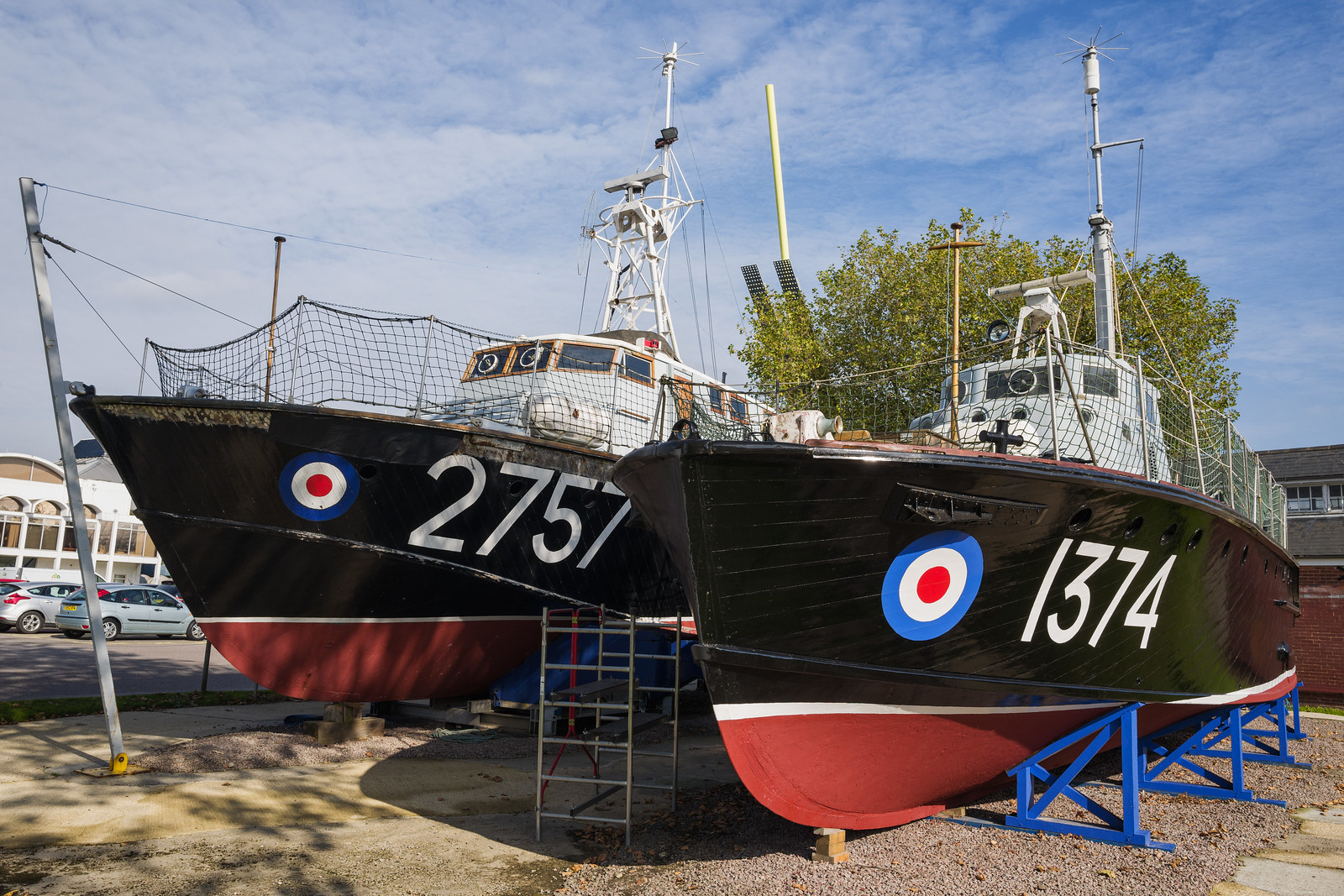 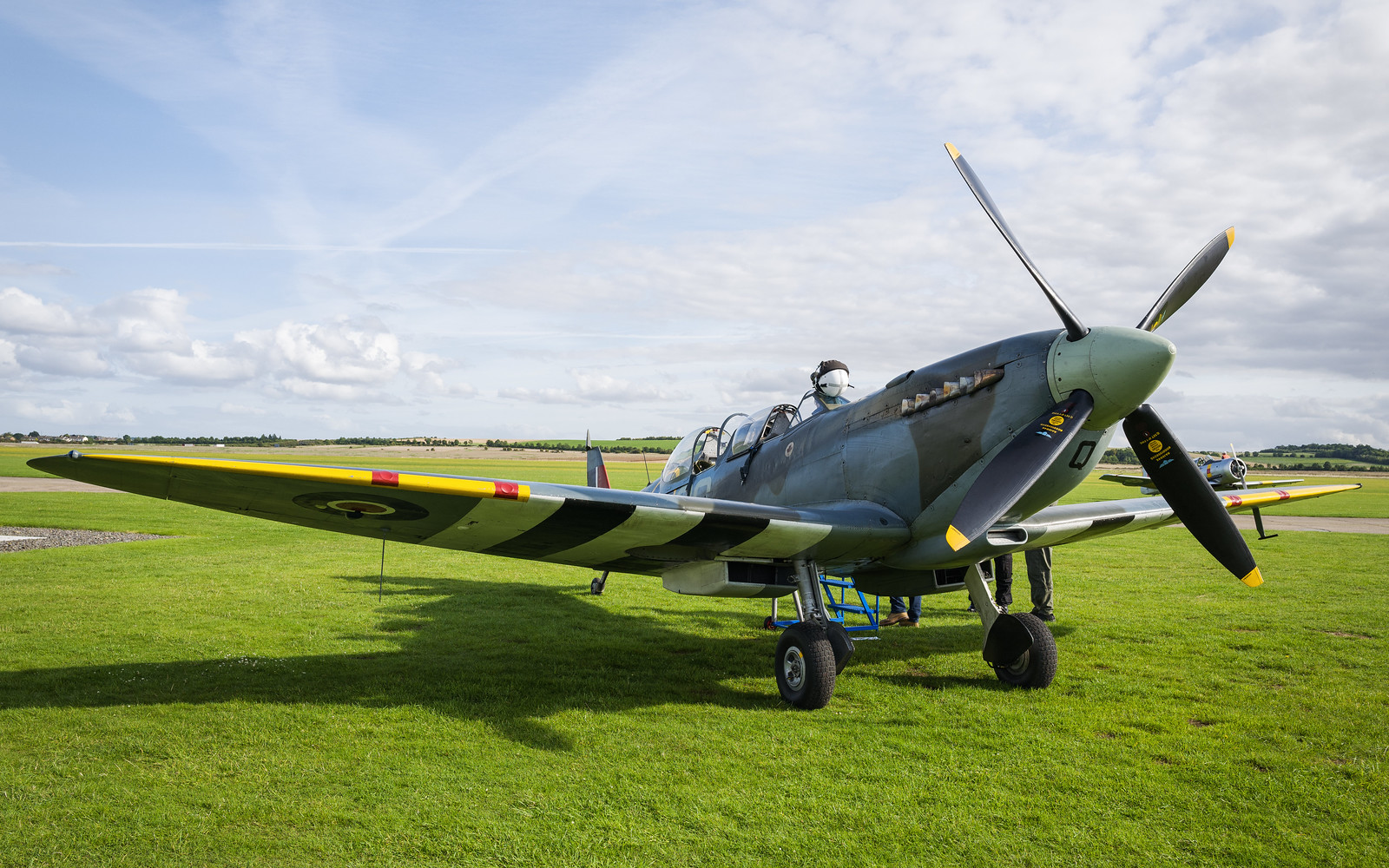 One point of seeming controversy is the fact the lens is electronically corrected for distortion. In essence the lens was designed to maximise it’s resolution and contrast performance at the expense of distortion which is electronically corrected. This is the same approach applied to micro four thirds lenses and to be honest I think it works well here. That said, while it does not have soft corners, landscape shooters should note the fact that resolution does diminish towards the edges of the frame, from outstanding to very good. 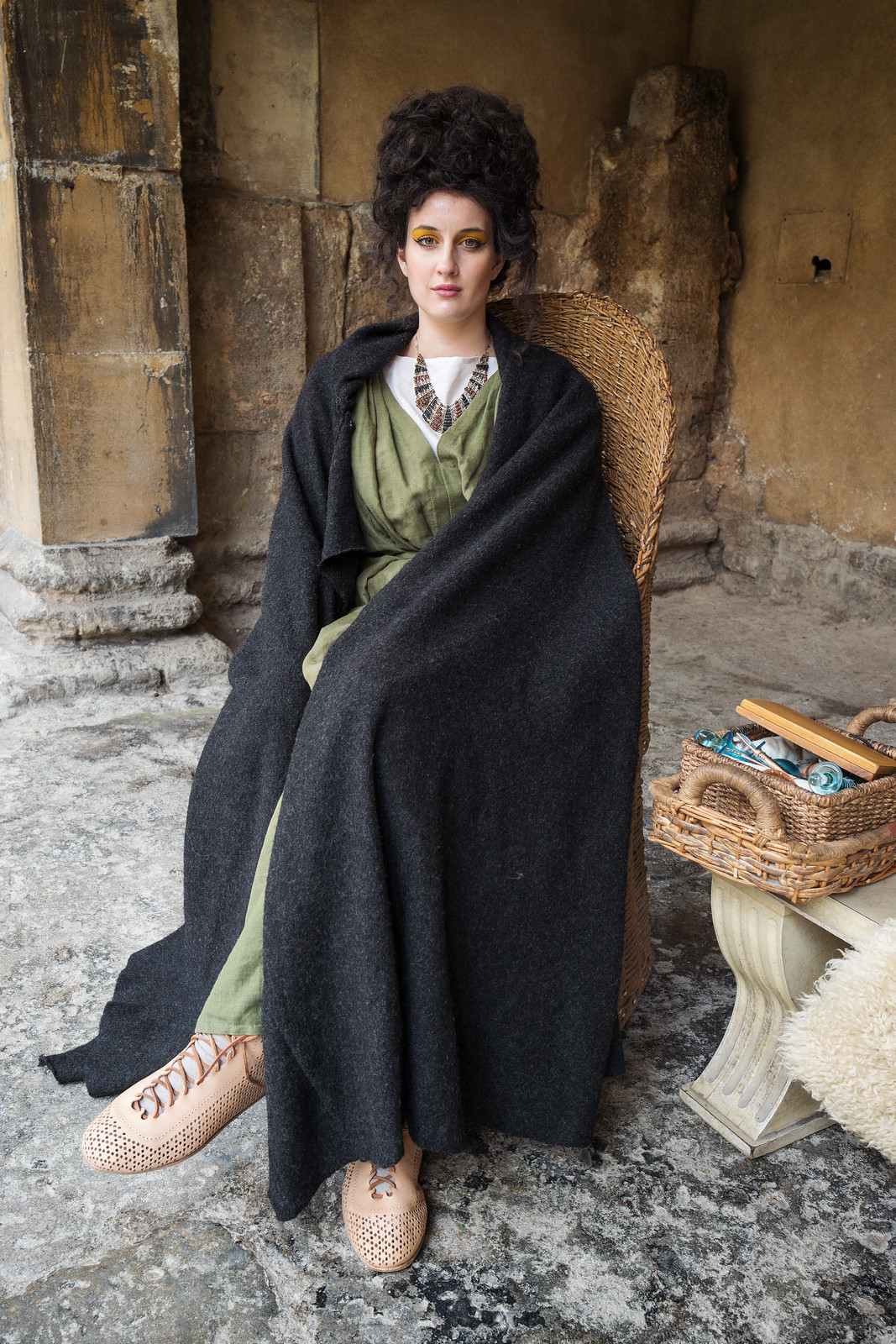 I really love the output from the Leica Q. It’s not just sharp, but has bags of microcontrast and fantastic colours. There is a red bias in the colour profile (like the M9 and M240) but it disappears with use of the Adobe Standard colour profile in Lightroom. Yellows, greens and blues are bold without looking like a cartoon. It’s worth noting though that the jpegs look very much like output from the Leica M9 (I’ll risk sounding daft myself with an observation of “beautiful shadows”), which is generally great in terms of colour, but does mean the jpegs have more limited DR than you would expect from processing the RAW files. The flip side of that is the RAW DR being in the ballpark of top tier 24mp sensor DR (better than the M240, a hair better than the RX1, a hair worse than the A7II and worse than the D750). 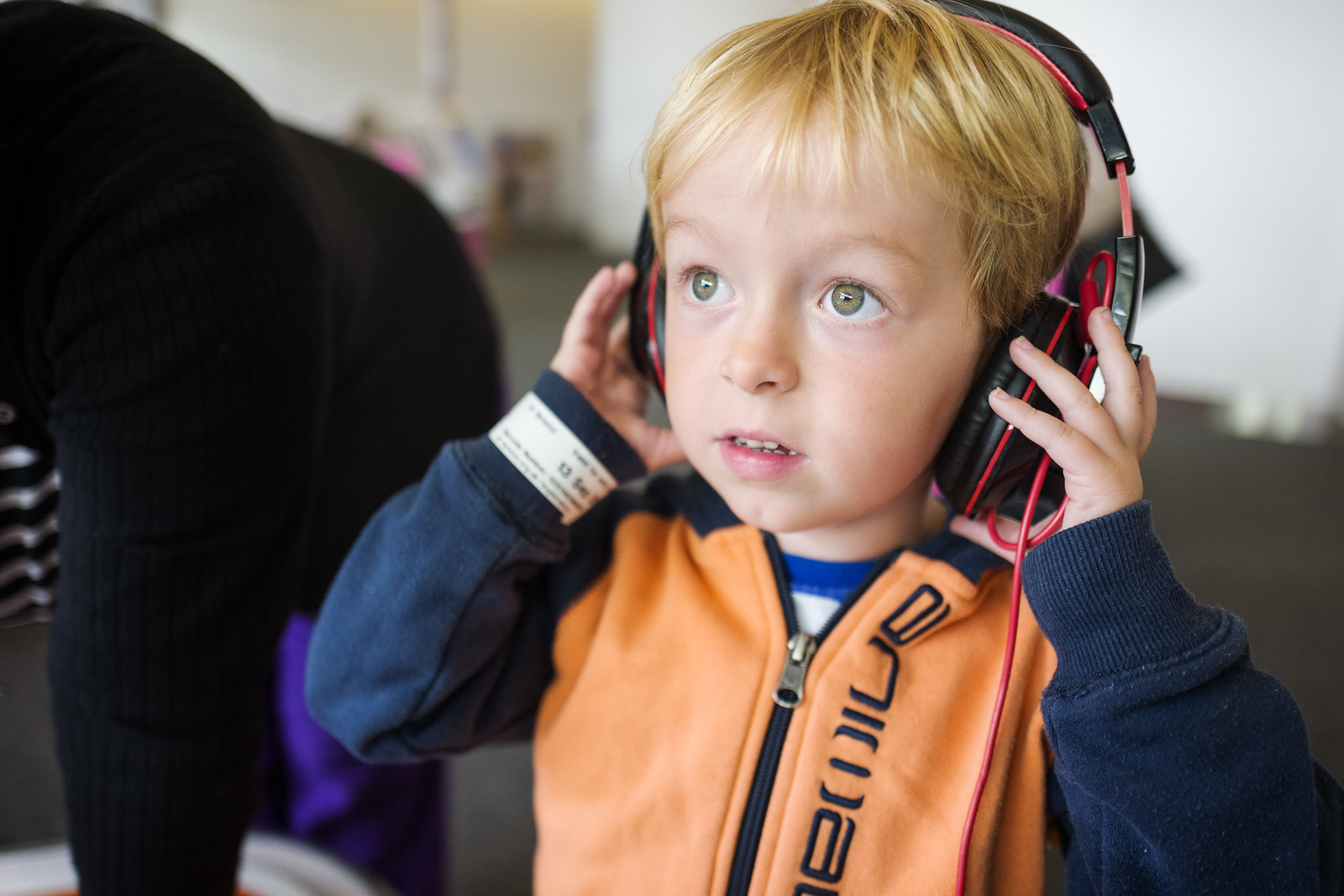 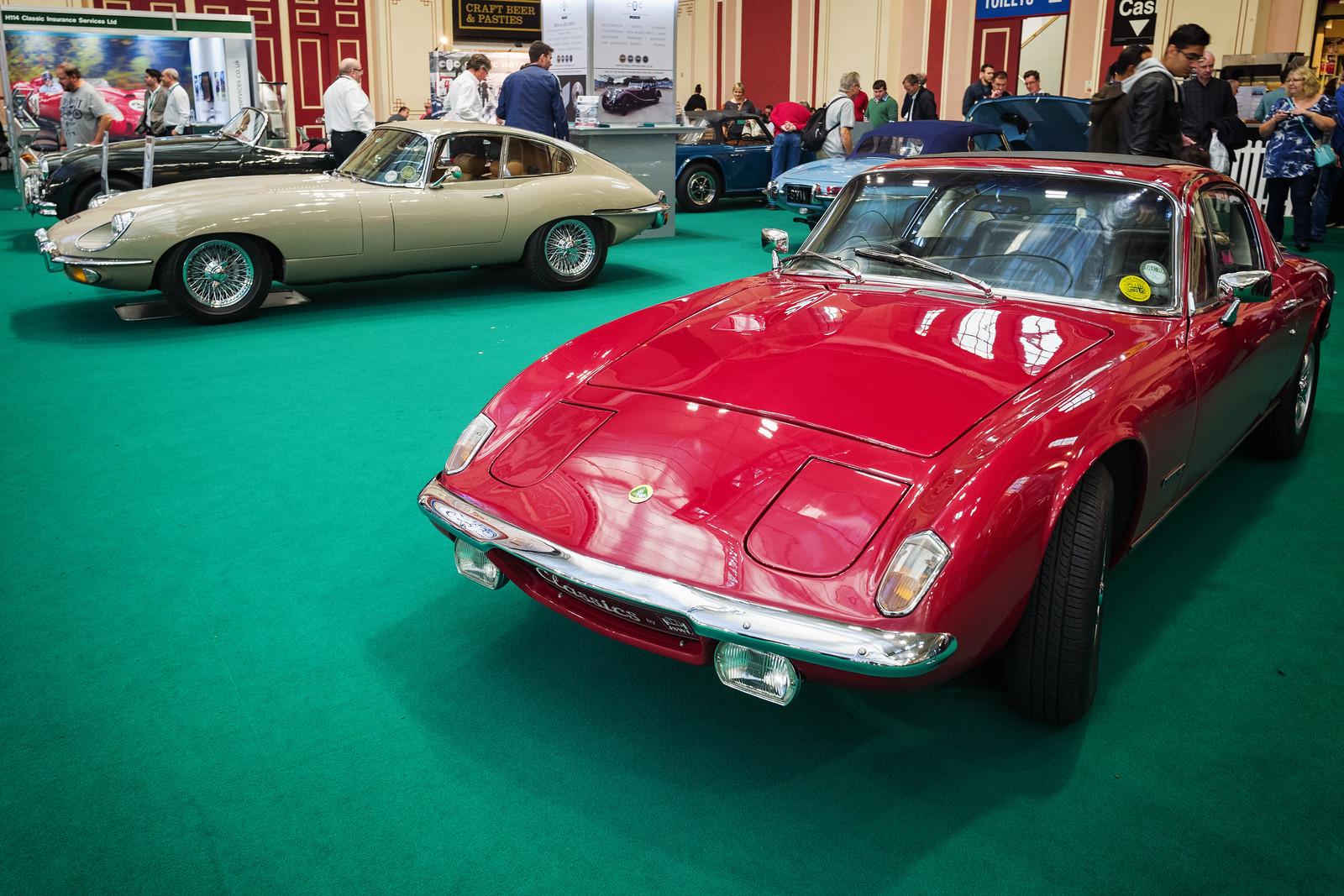 The camera includes wifi and it’s easy to use the iOS app to control the camera and to transfer pictures. The app is well designed and works well, comparing favourably to those from Nikon and Fuji. I personally use the wifi functionality all the time to transfer pictures to my phone and iPad, but others may use it more or less. What I would like to see in all wifi equipped cameras including the Leica Q is the ability to edit raw settings to produce new jpegs in camera. Fuji do this really well and Nikon’s implementation allows a lot of freedom too. One for a future firmware upgrade perhaps? 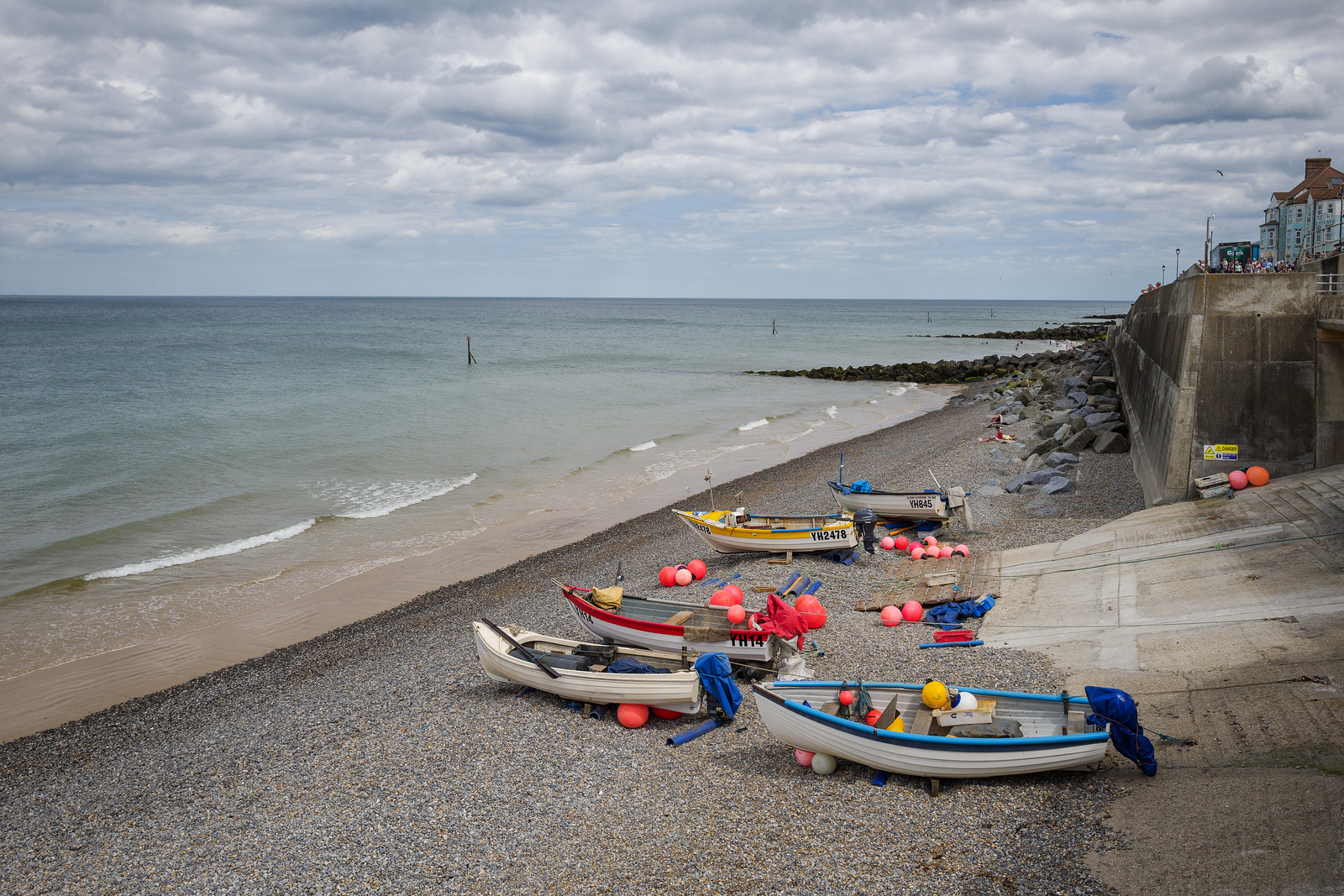 The really big question for the average Q buyer is whether the focal length, 28mm, is for them. I love 28mm, but it is harder to use than 35mm in some situations and isn’t really advisable for portraits. That said, it’s a better focal length for street photography than 35 or 50, so choose your poison. 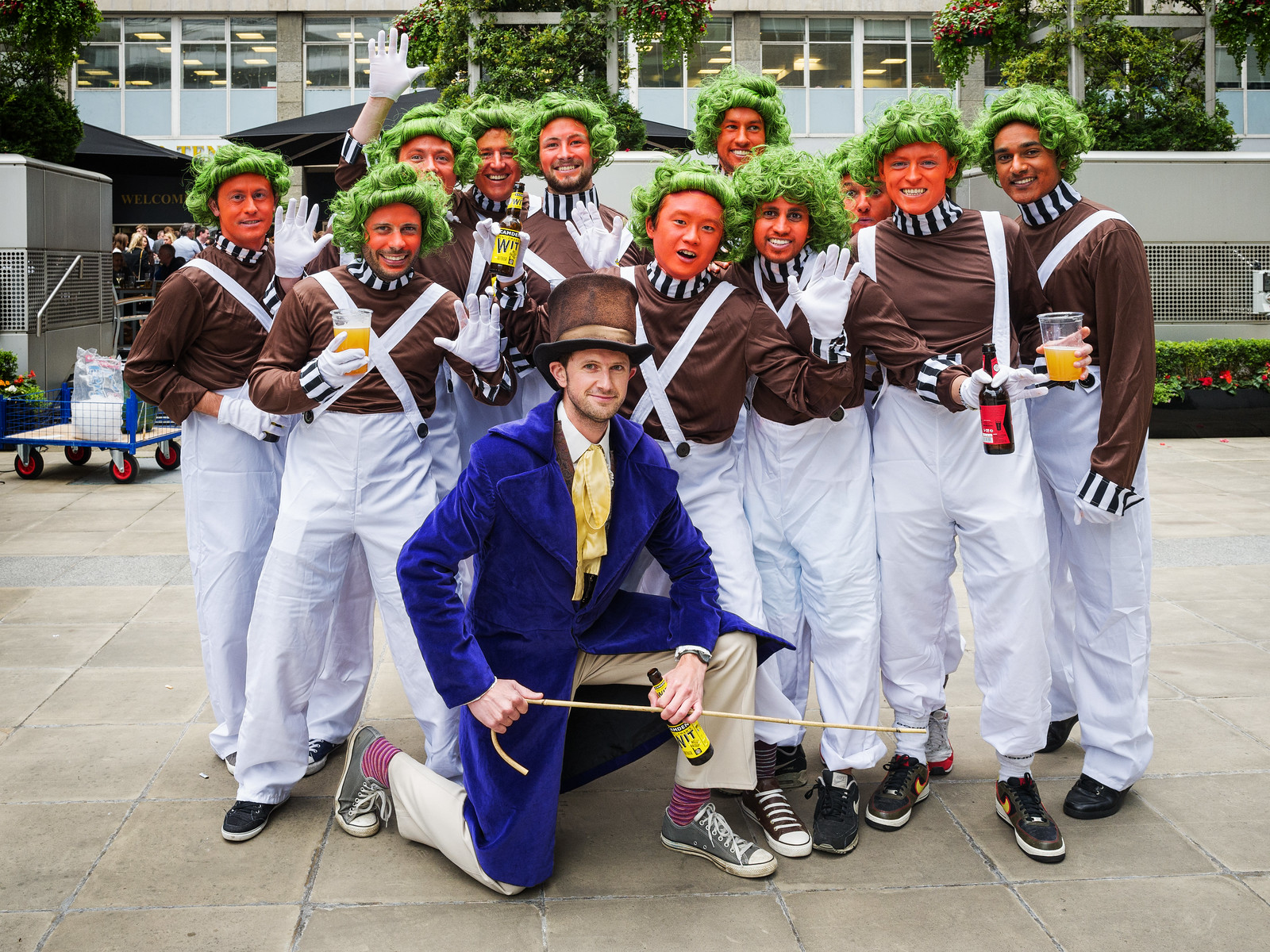 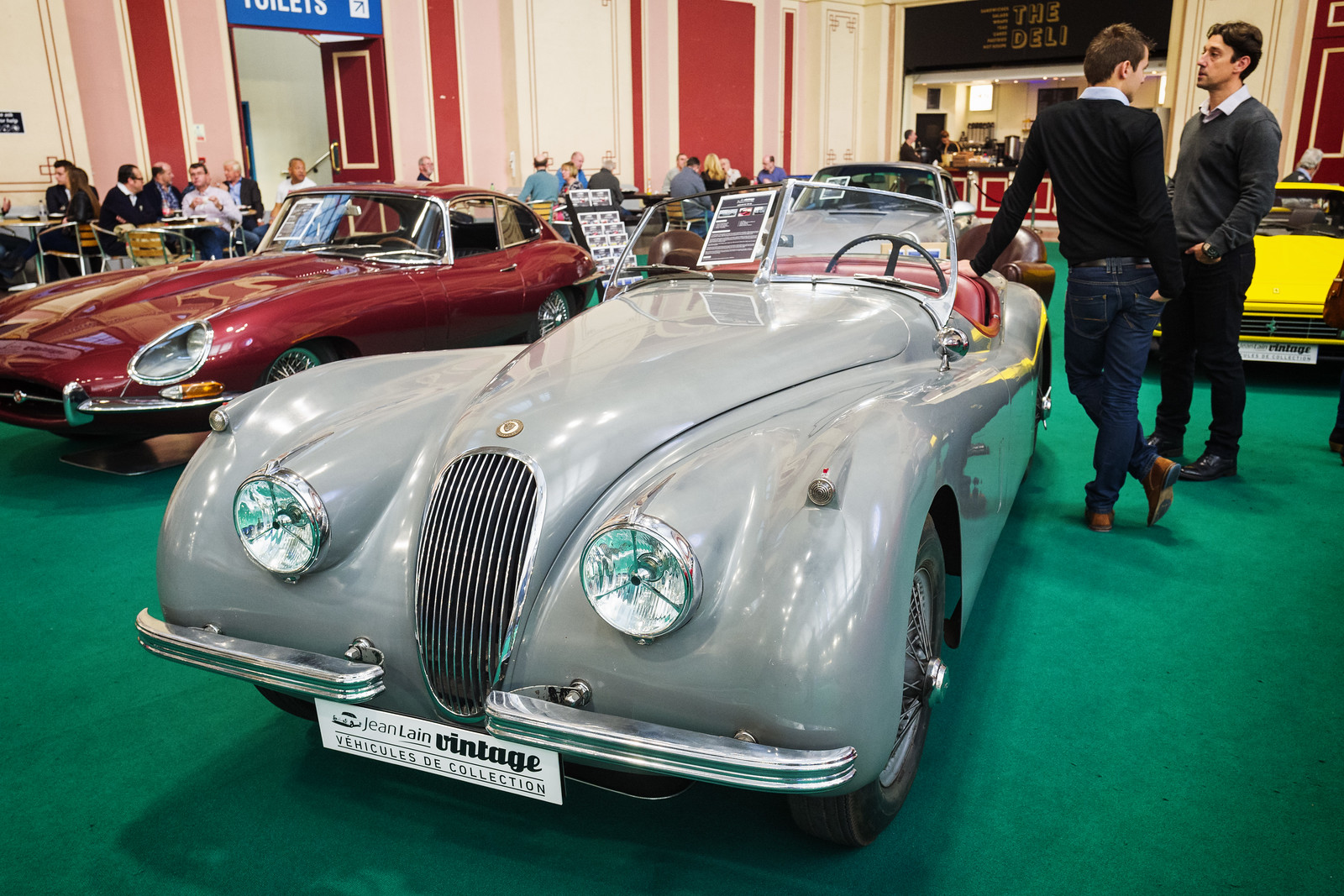 This isn’t a compact for every purpose. Leica’s own X vario is closer to that, but another decent choice for a range of focal lengths would be the Panasonic LX100/Leica DLux-109, which has a small sensor but bright zoom lens. Fuji still offer variants of their X100 series bodies. The original RX1 can be had for a reasonable price these days. However, within its envelope, it’s an exceptional 28mm camera. The results are simply fantastic and require little work in post, the autofocus is great and the camera is easy to use. Once you exceed ISO 640 the results look much better than the M240. About the only negative I can come up with is the lens being larger than you might expect and there being alternatives with greater resolution. Again, if I gave “editors choice” awards this camera would get one. Just don’t expect it to be either of a Leica M or a Nikon D4 and you’ll be very happy. It’s a great compact camera that creates fantastic pictures without holding you back.

Forgive the ST:TNG pun in the title. Taken with my Leica Q