It was, of course, that time of year in the UK the last week and like many other families around the UK we trooped to our local firework display. 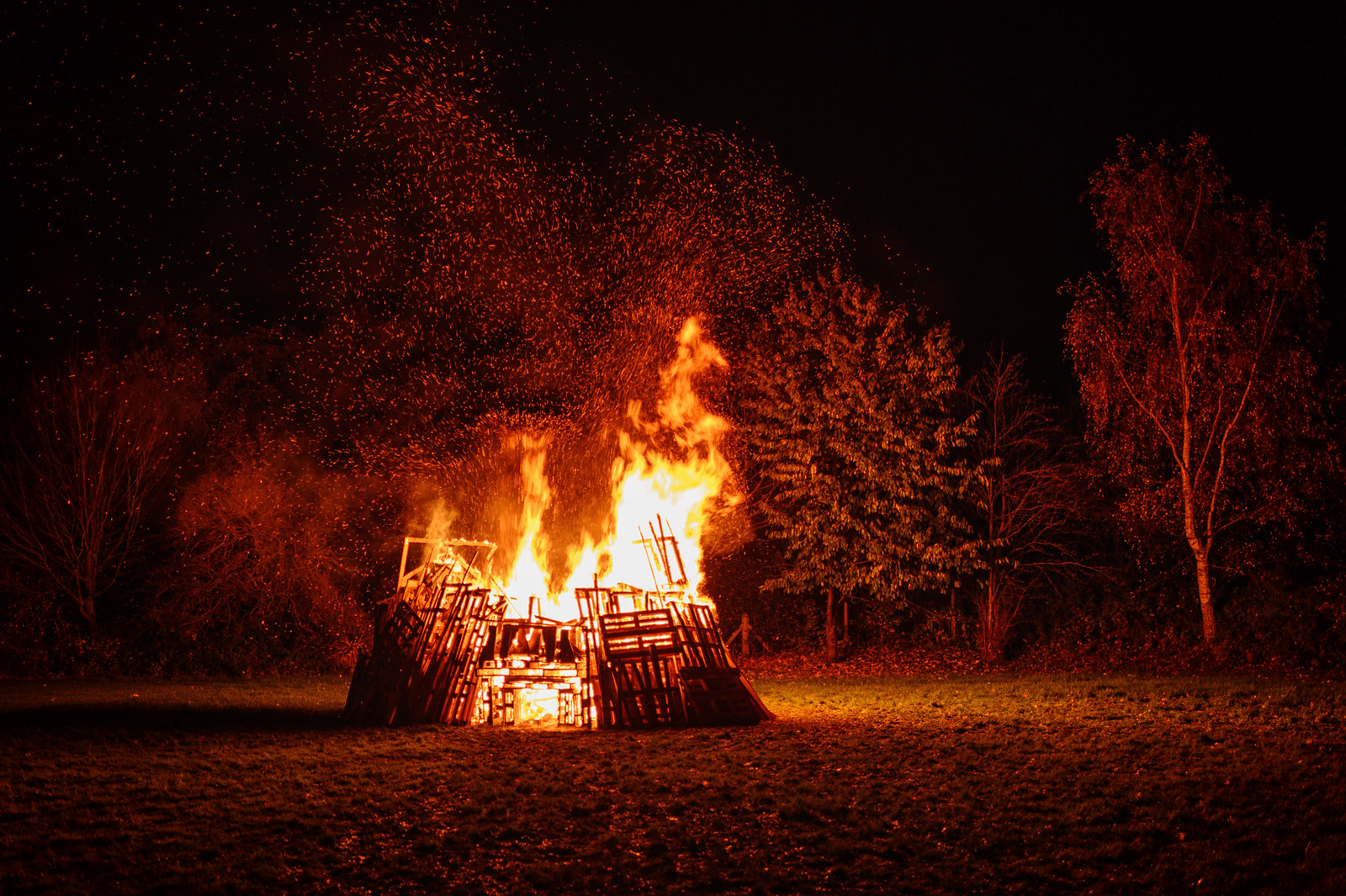 It was held in the grounds of a local school, with the standing area on the playground (avoiding the joy of mud in previous years) and both the fireworks and bonfire on the playing fields.

Our son has been going through a bored phase at the minute, so mindful of this I thought he could have one of the glow sticks that seem to have replaced sparklers in recent years. For me, this is odd because my memory of glow sticks is from raves and clubs in the 90s – I was having flashbacks to the ministry of sound in 1997…

There was a bizarre moment where everyone crowded to the fence to watch the bonfire lit (after it had been checked 500 times for small animals) and then a sound track straight out of Peter Kay’s Car Share started up, and we watched broken furniture and pallets burn while Belinda Carlisle warbled on the speakers!

I had decided not to repeat last year in using my D750 for taking photos of fireworks, because I was really struggling for focus then and so I warmed up my underused E-M5 mk II and put my Nikon Df in the bag too. I will confess that I’ve thought long and hard about selling my E-M5 mkII and the rest of my M43 kit. I’ve probably taken fewer than 500 exposures with it and it hadn’t inspired me to date. It’s a bit sad given I previously shot for months at a time with M43s cameras! However, I looked at some fireworks pictures I took in 2013 with the E-M1, which were reasonable and the thought occurred that a combination of stabilisation and more importantly large depth of field would be appropriate here. It’s no secret I’ve thought about selling my Nikon Df recently, largely because I’m not sure I need it, but I thought it would be fine for shots of the bonfire etc.

I confess I would have preferred to get some more shot of just the explosions, but that’s always a challenge with long exposures and if you don’t do this every day, it doesn’t always work out. Nevertheless, I really enjoyed these results. I’m not planning to sell the EM5 II anytime soon, though I might swap out some of the primes gathering dust for more of the Oly PRO grade lenses. 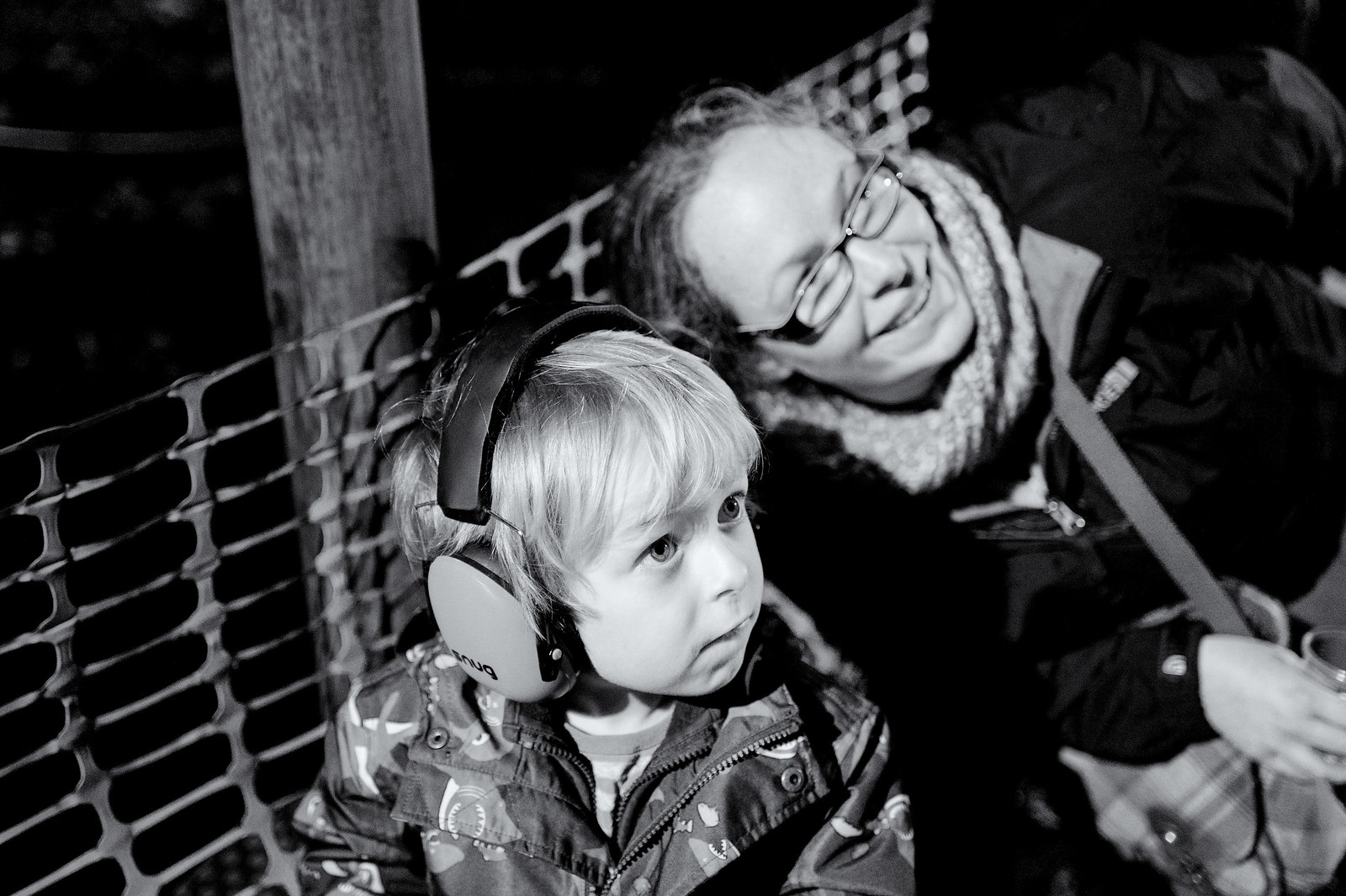 Back to the fireworks, definitely the best thing about the night was the gaze of wonder on our son’s face when he saw them. Pretty soon he was shouting “bigger, faster, louder!” Which is amazing given he couldn’t cope with fireworks not so long ago.