Some of you, who follow my Flickr photostream, may have noticed that from time to time I shoot with Micro Four Third cameras, or M43s. It’s fair to observe I don’t use them all the time and I tend to reserve them for particular situations. Why? Well, sometimes you end up as a resolution and sensor size snob without knowing it. M43s cameras have a sensor approximately 1/4 the size of a camera with a 35mm sensor, like my Nikon D810. Actually though, a little use and experience will soon allow you to discern that modern M43 cameras are perfectly usable as your sole camera or system. 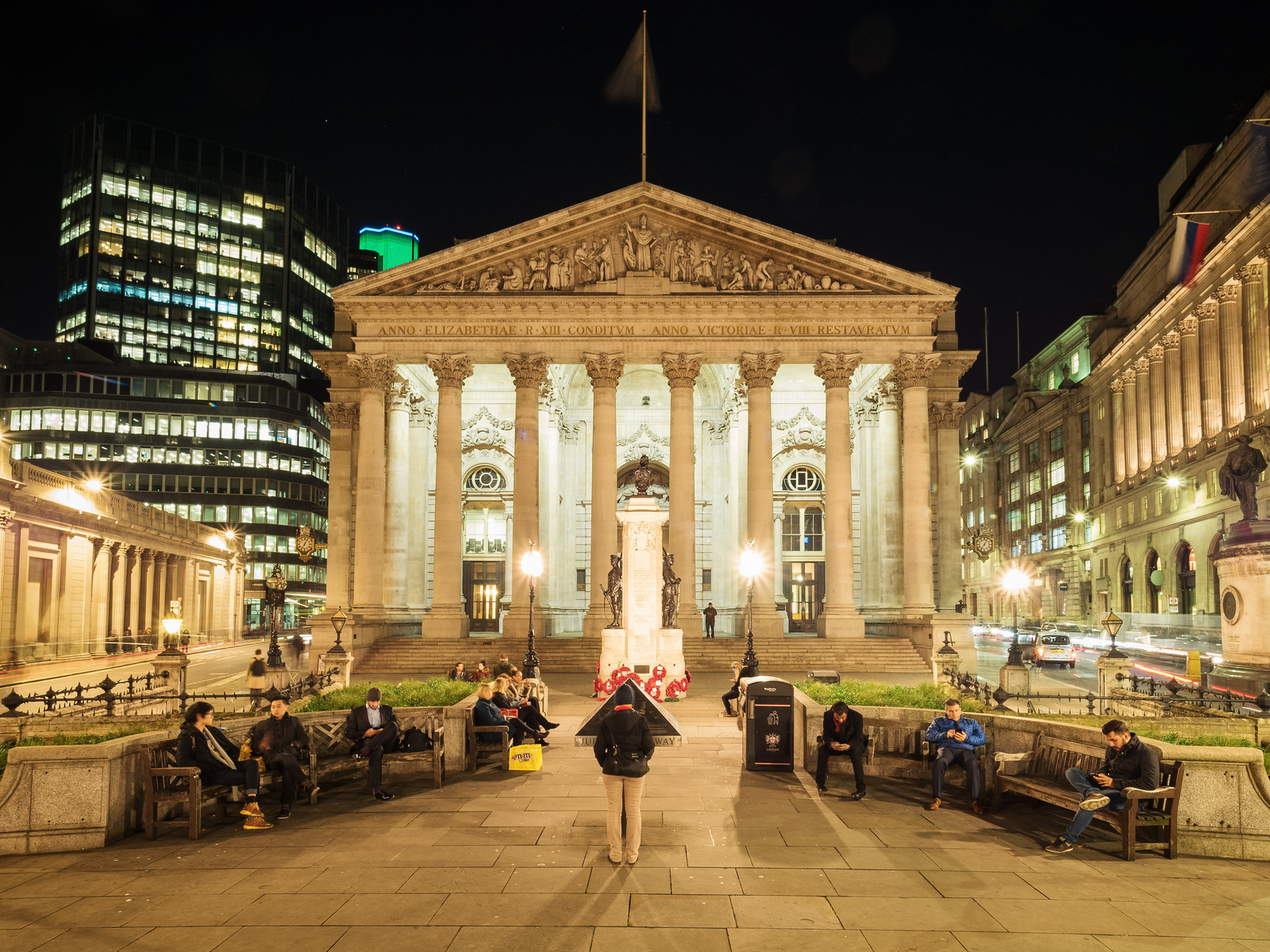 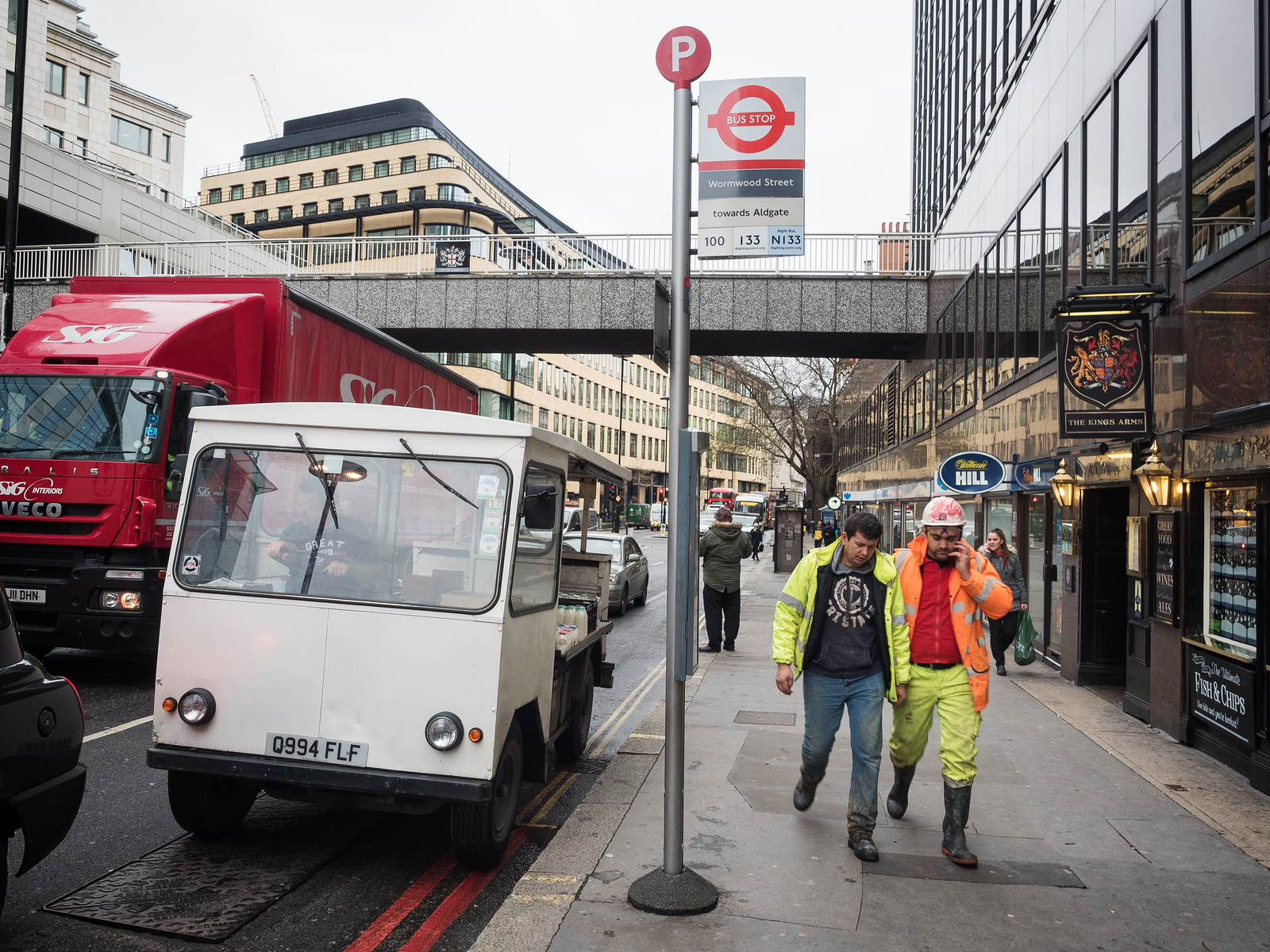 In general, as a matter of simple physics, the larger the sensor and the higher the megapixel count, the higher the resolution and the better the results. However, that’s not always true… What Panasonic and Olympus (the two M43s manufacturers) have managed to do is to carry on innovating in a way that goes a long way to justifying their existence. For Panasonic this has meant a focus on video and if I was more serious about video I might well own a Panasonic GH4 instead of a “more serious” alternative. For Olympus this means the combination of automation with new technology to create amazing stills. Anyone who owns a Oly camera will rave about the 5 axis stabilisation and while I hate the idea of stabilisation as a crutch (no one “needs” stabilisation to create amazing pictures) the Oly version of in body stabilisation (IBIS) is both excellent and much more effective than that used by other manufacturers. 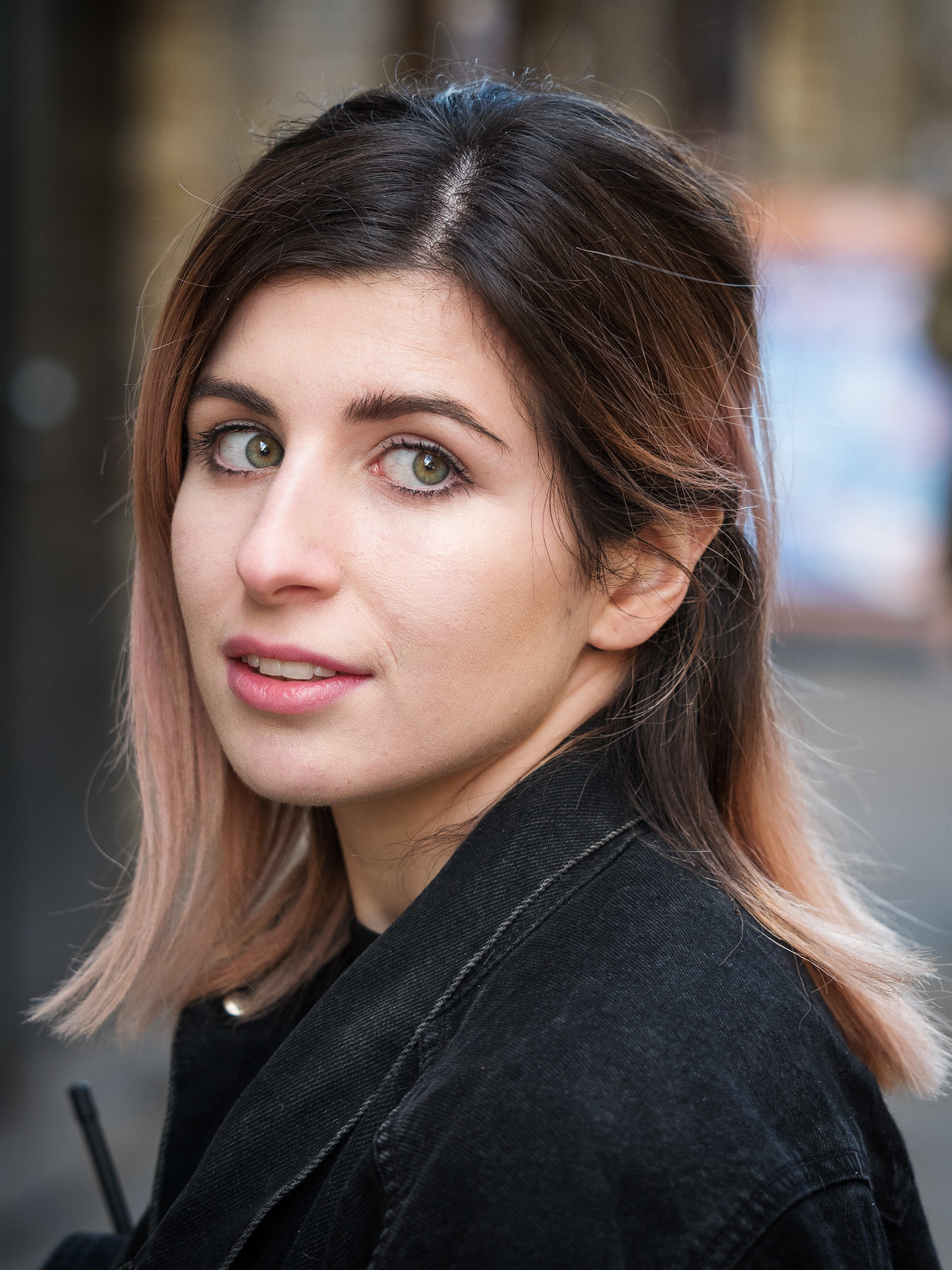 There’s a theme above that I think is important. No one should rely on automation to allow them to take pictures. So don’t limit yourselves to Auto or P, explore the controls of your camera and learn about the possibilities it allows for. Here endeth the sermon… 😉 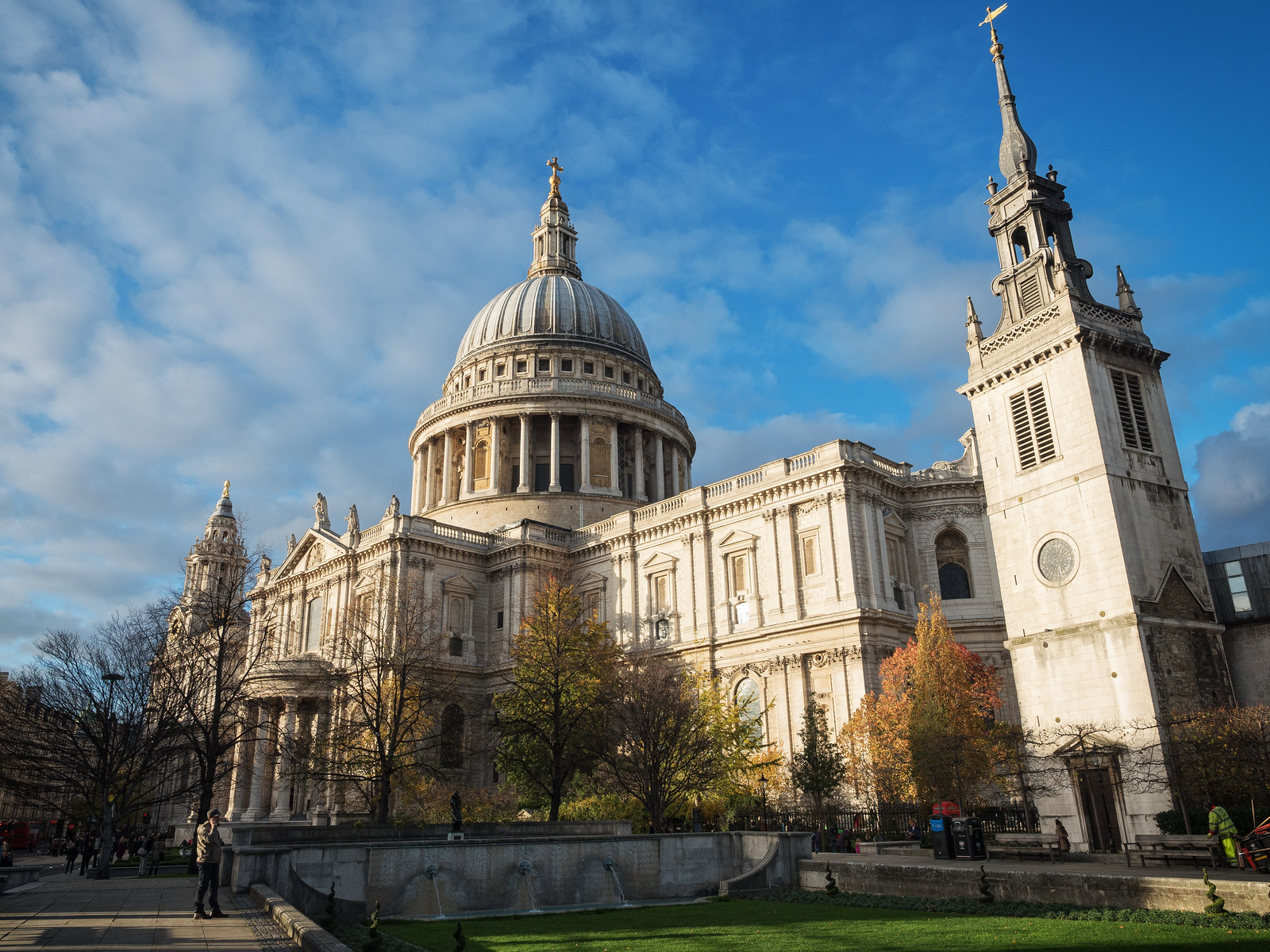 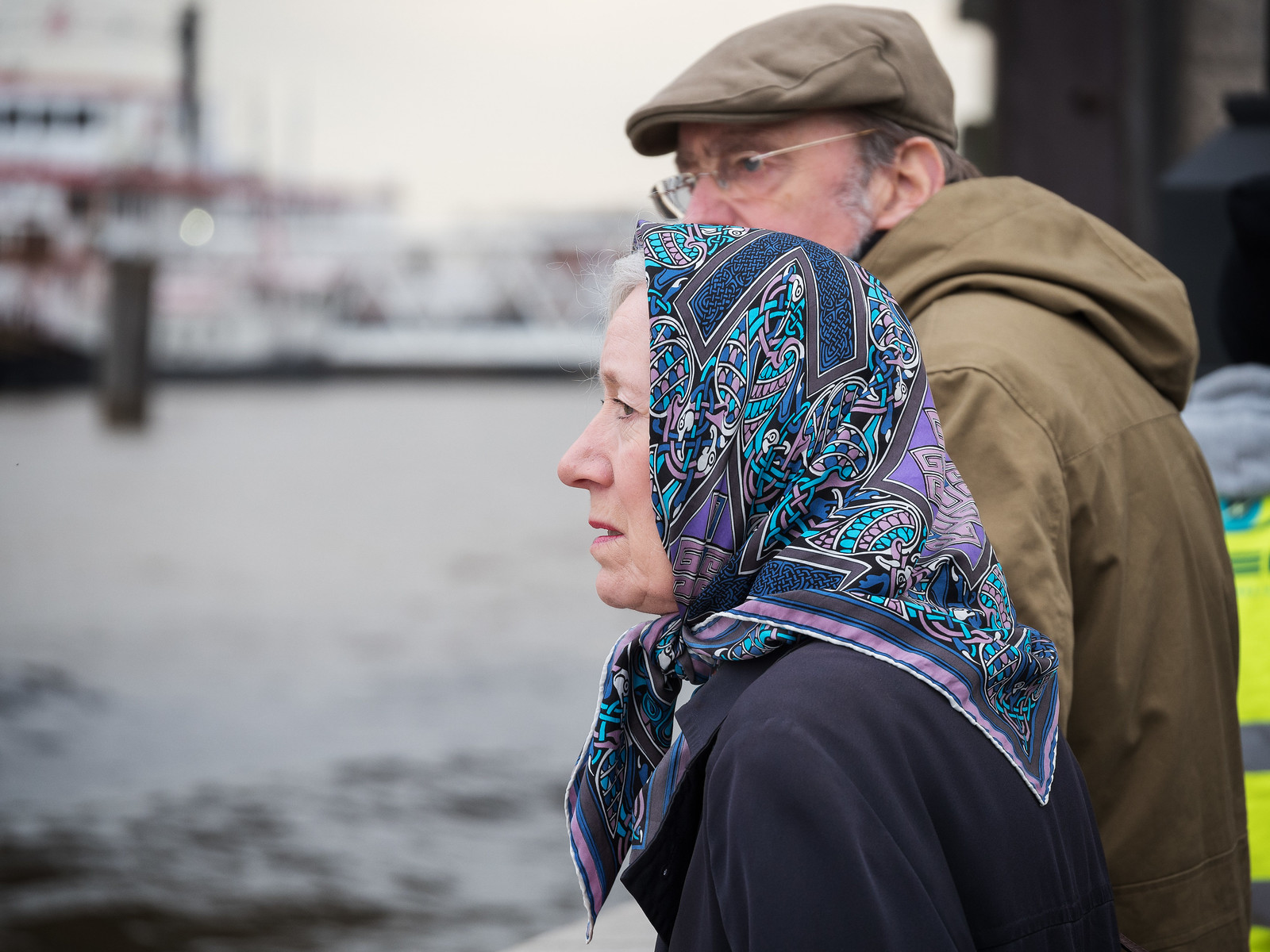 Really though, Olympus have created something special with their version of IBIS. It can act like a virtual tripod and it gives great possibilities for video too. However, what it has also looked to do is incorporate automation in a way that expands possibilities rather than taking away control. The live composite and live time modes are ways of automating long exposures to achieve visually controllable results. Live composite combines several shots to give a composite result of subjects like star trails. 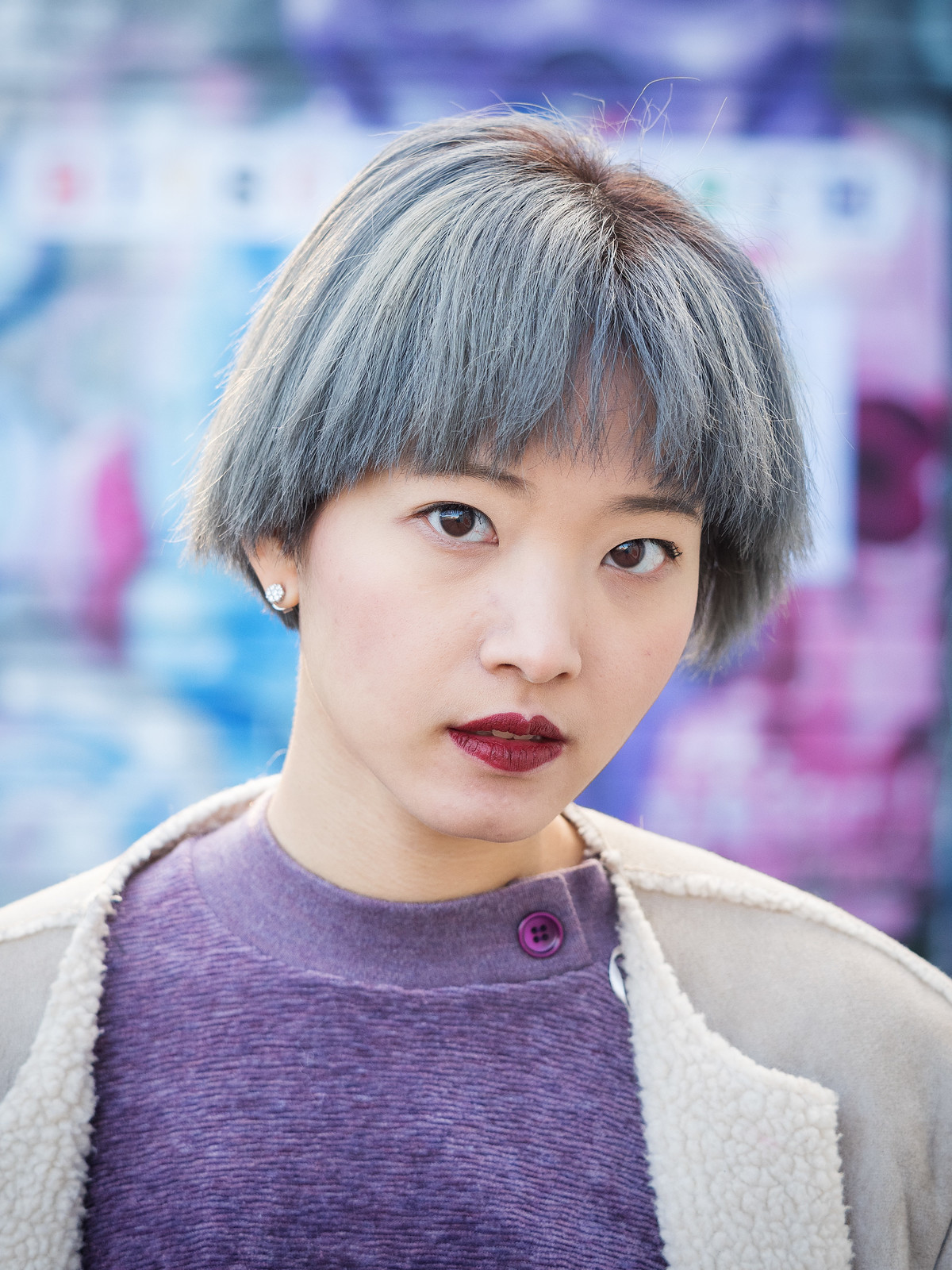 A really lovely feature of Olympus cameras is the rich colours they provide, with some emphasis on all colours but they render magenta detail and skintones really well without giving people red faces. What’s also noticeable, speaking as someone who still sometimes shoots film, is the similarity of the results to 135 film. Not in terms of depth of field, but in terms of the resolution such relatively smaller sensors offer vs 35mm sensors. The resolution simply cannot match a 35mm sensor camera, but it certainly feels better than proportionate to its size, and can put APS-C cameras to shame. What’s helped a lot in this regard is the inclusion of electronic first curtain shutter (EFCS), which more or less eliminates vibration caused by the first shutter movement, together with the extra stability that Olympus IBIS brings. 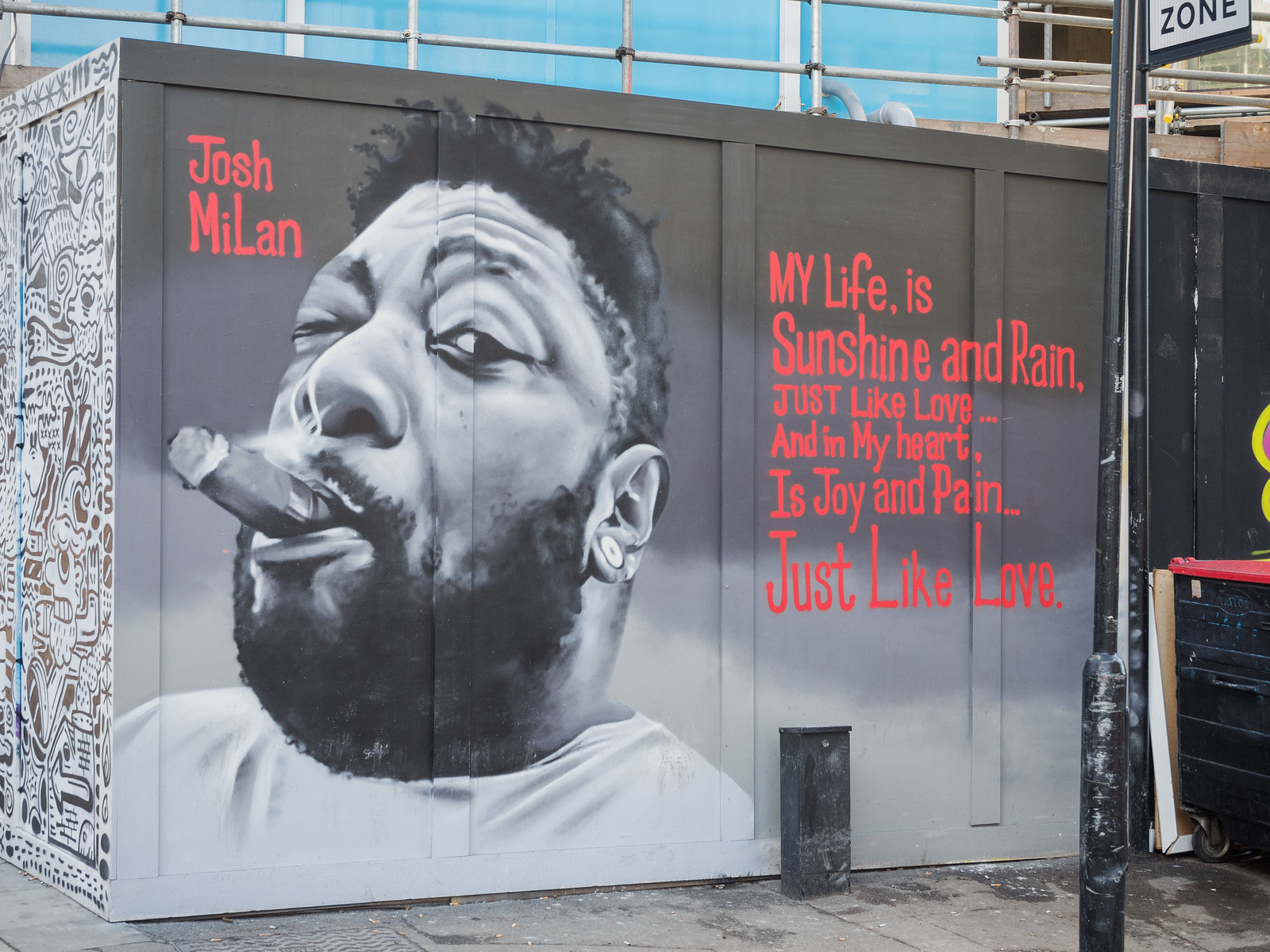 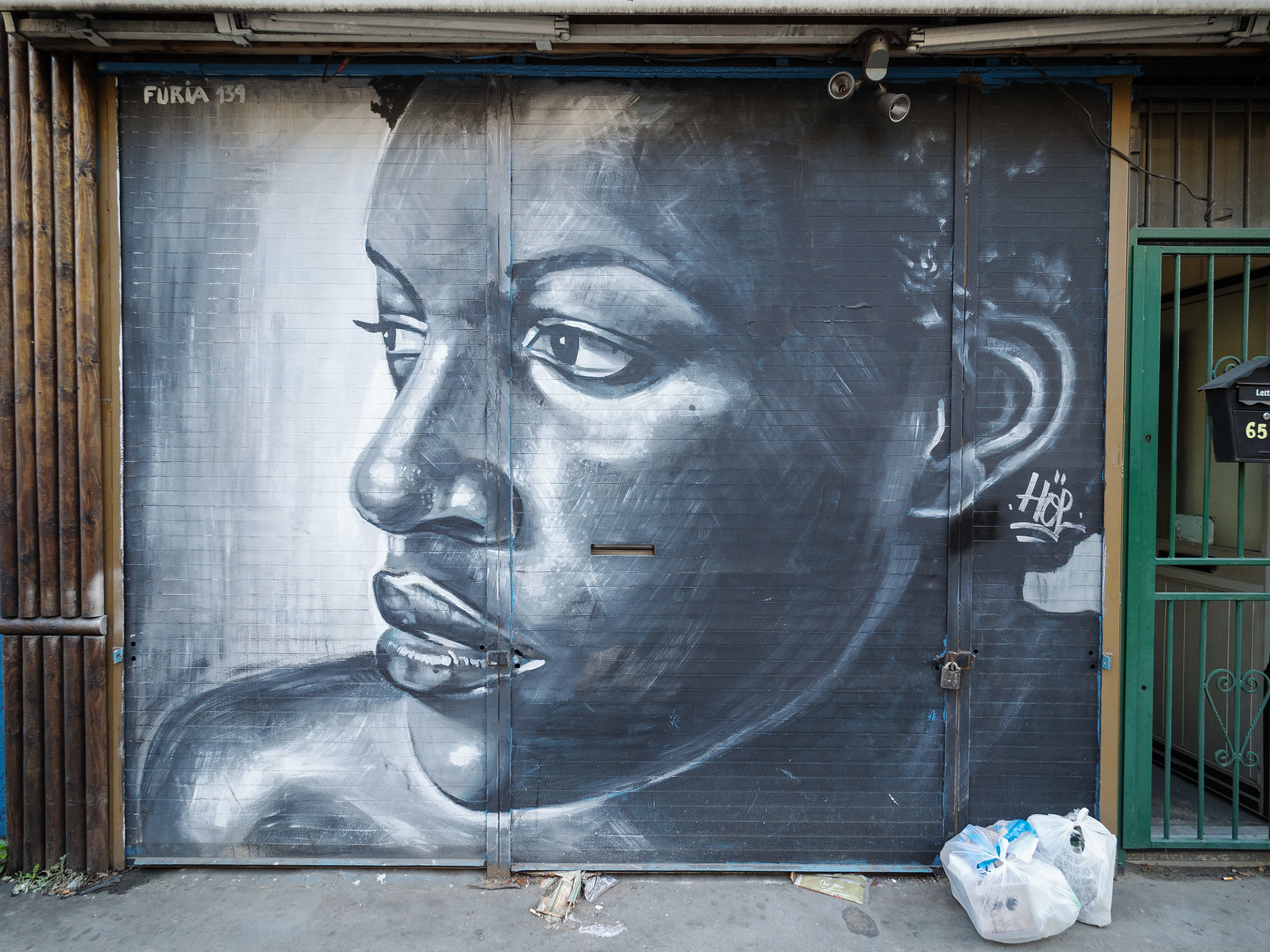 When you carry a micro four thirds camera you become aware of how small they are too, not only in body, but in lenses too. Even where the lenses are larger, they are some of the best pieces of glass I own, though it should be noted that M43s lenses are all electronically corrected for distortion, which makes some of them lower resolution than they might otherwise be. Particular favourites of mine are the Olympus Pro lenses, all of which are optically excellent and as sharp as most of the primes available for the system. The 12-40mm is sharp corner to corner and at its best wide open in the centre, which is astounding. The 7-14 is exceptional in the centre but does have field curvature, which makes it harder for interiors but it seems excellent for landscapes. I haven’t had the 40-150mm lens for long, but it seems like the main problem is size, the optical performance is again, exemplary. 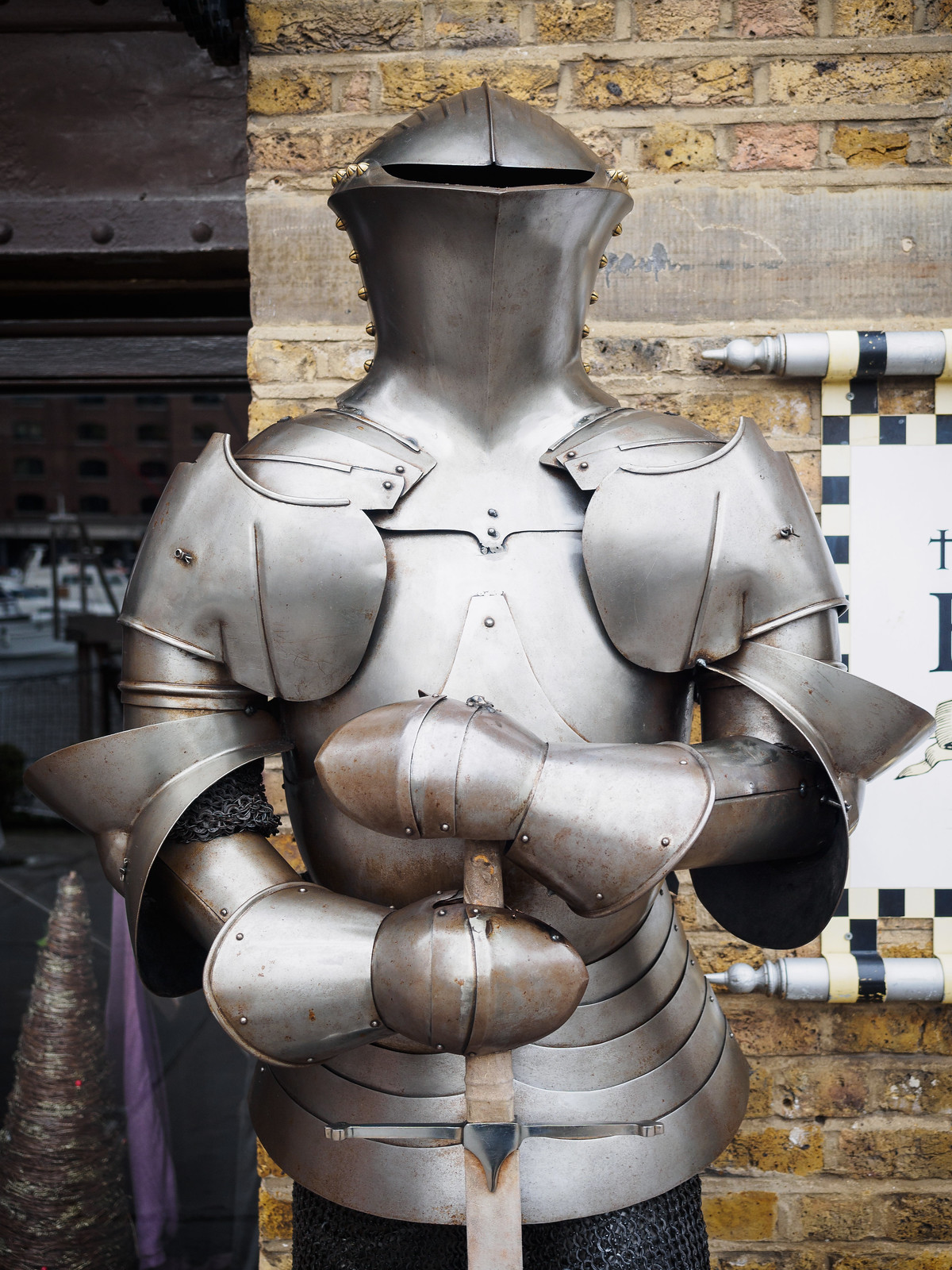 One criticism levelled at micro four thirds cameras is shutter shock. This is a problem for Mirrorless cameras because the shutter is open in liveview and needs to close twice to begin and end the exposure, the problem being the vibration introduced by the first shutter action. Many more recent m43s cameras address this through the introduction of EFCS, which replaces the first shutter action and hugely reduces vibration. It’s no exaggeration to say this is as important as IBIS to getting incredibly sharp results and if you don’t have it turned on by default, you really should activate it. 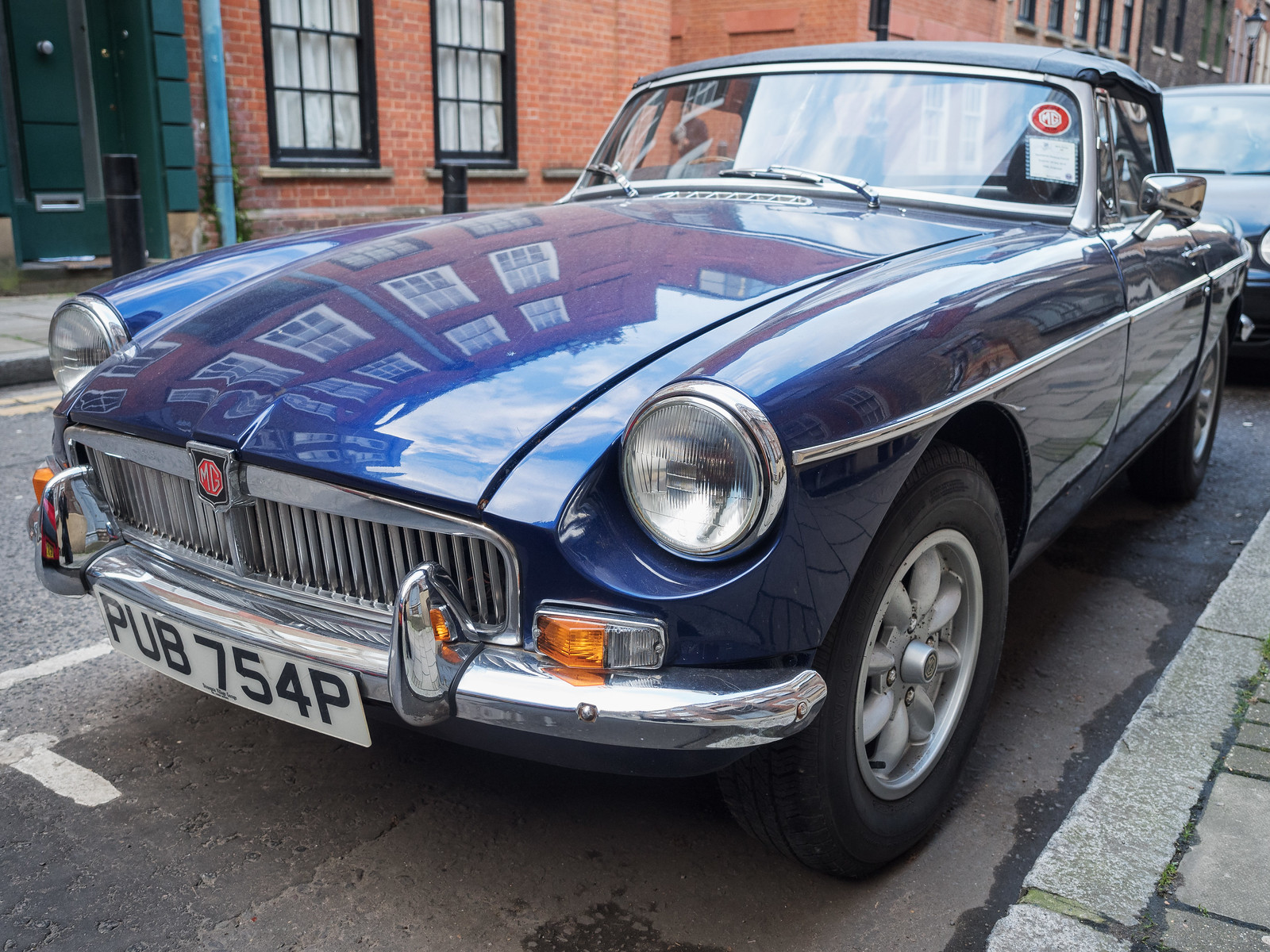 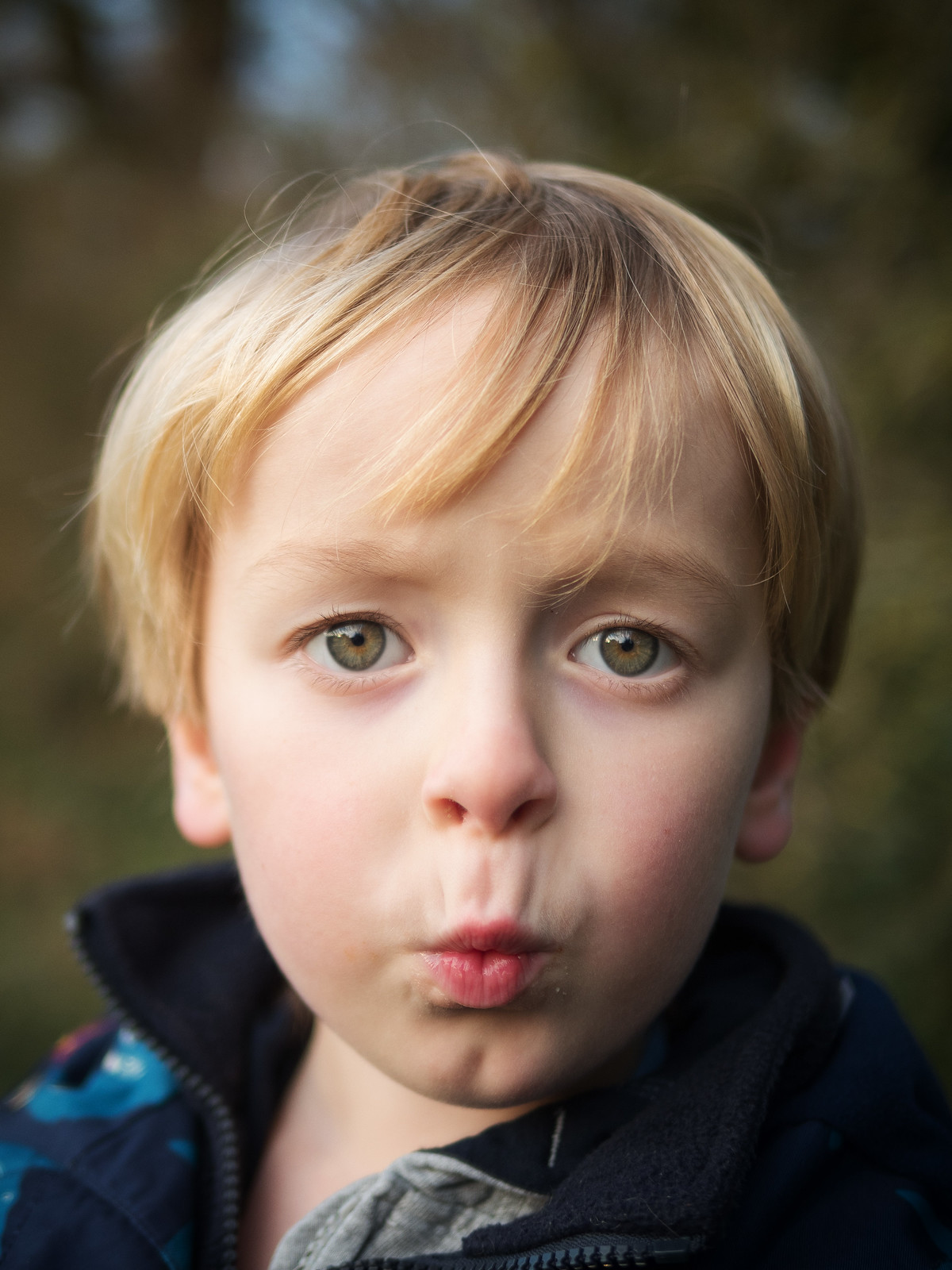 Probably my favourite lens for the system remains the Olympus 75mm F1.8. Although this means the focus length is equivalent to 150mm in 35mm sensor terms, the lens itself is about the size of a 50mm lens for the same sensor size. The results from it are just mindblowingly sharp and contrasty. Here’s two of my favourite photos (ever), taken with the lens back in 2012. 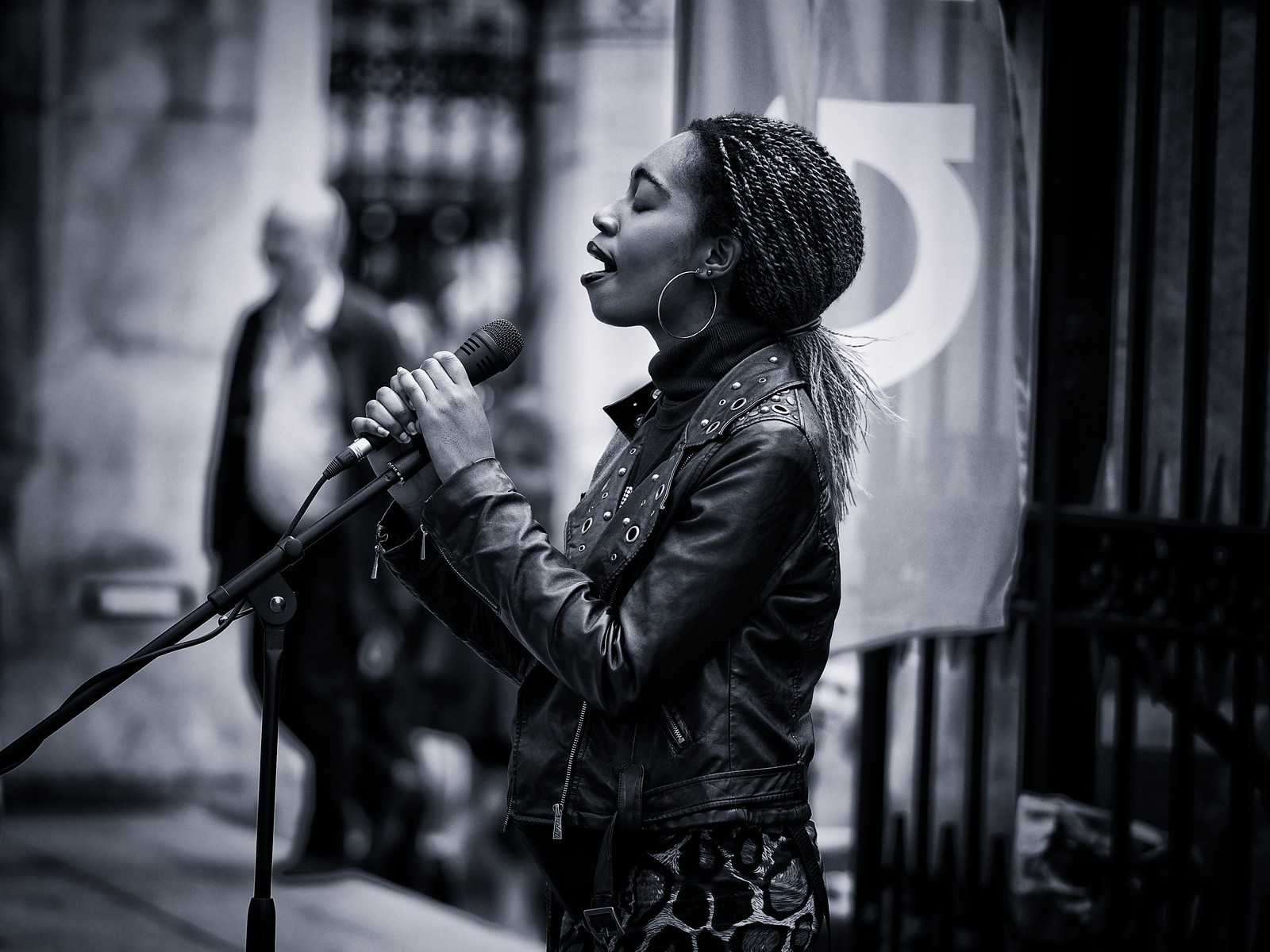 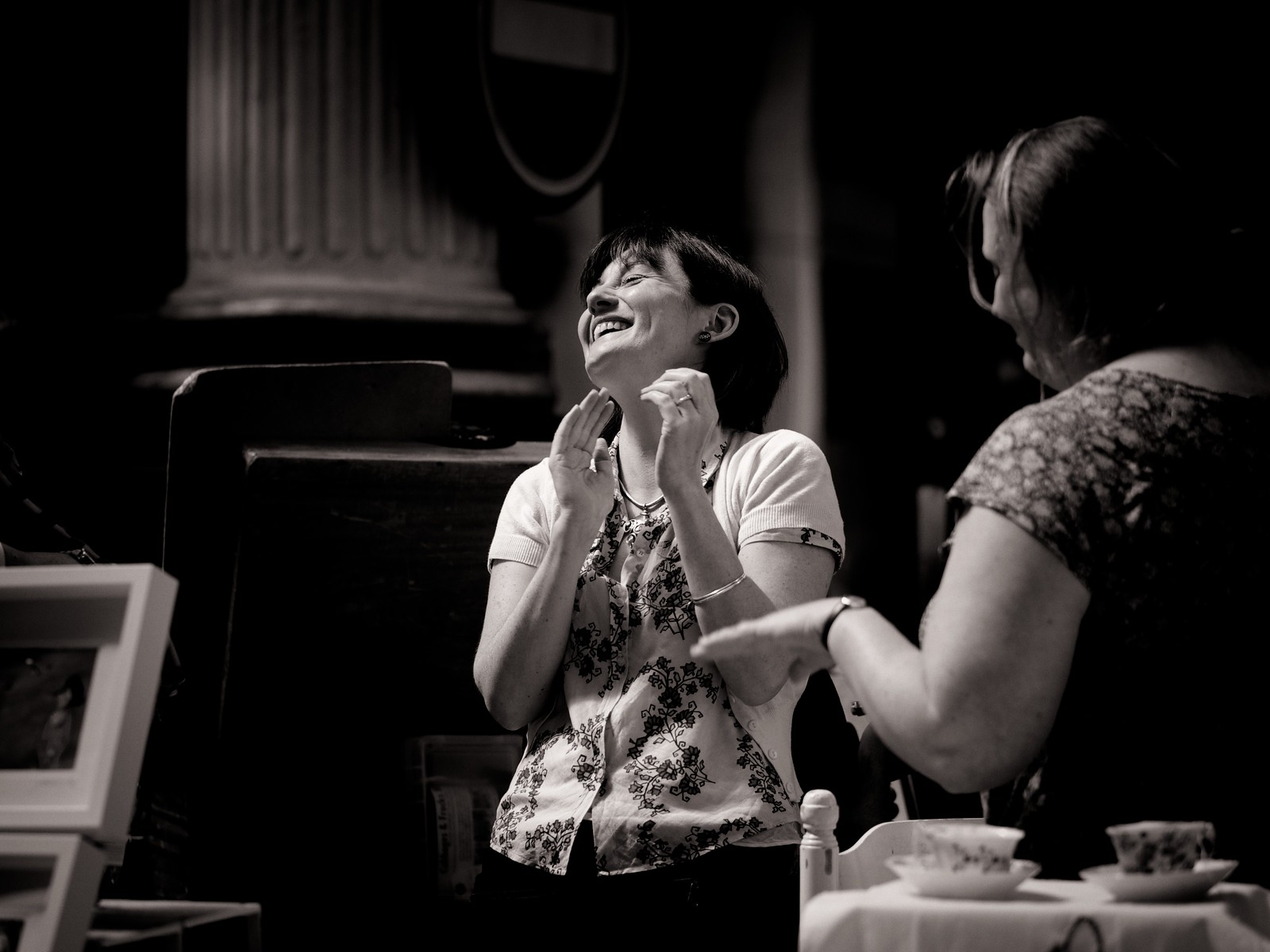 I’ve recently swapped out a couple of my Panny zooms for the Oly equivalents and sold a few of my lesser used M43s lenses. However, that’s good practice for any system (sell lenses you don’t use) and is really indicative of wanting to ensure I have the best lenses available for when I use the system. 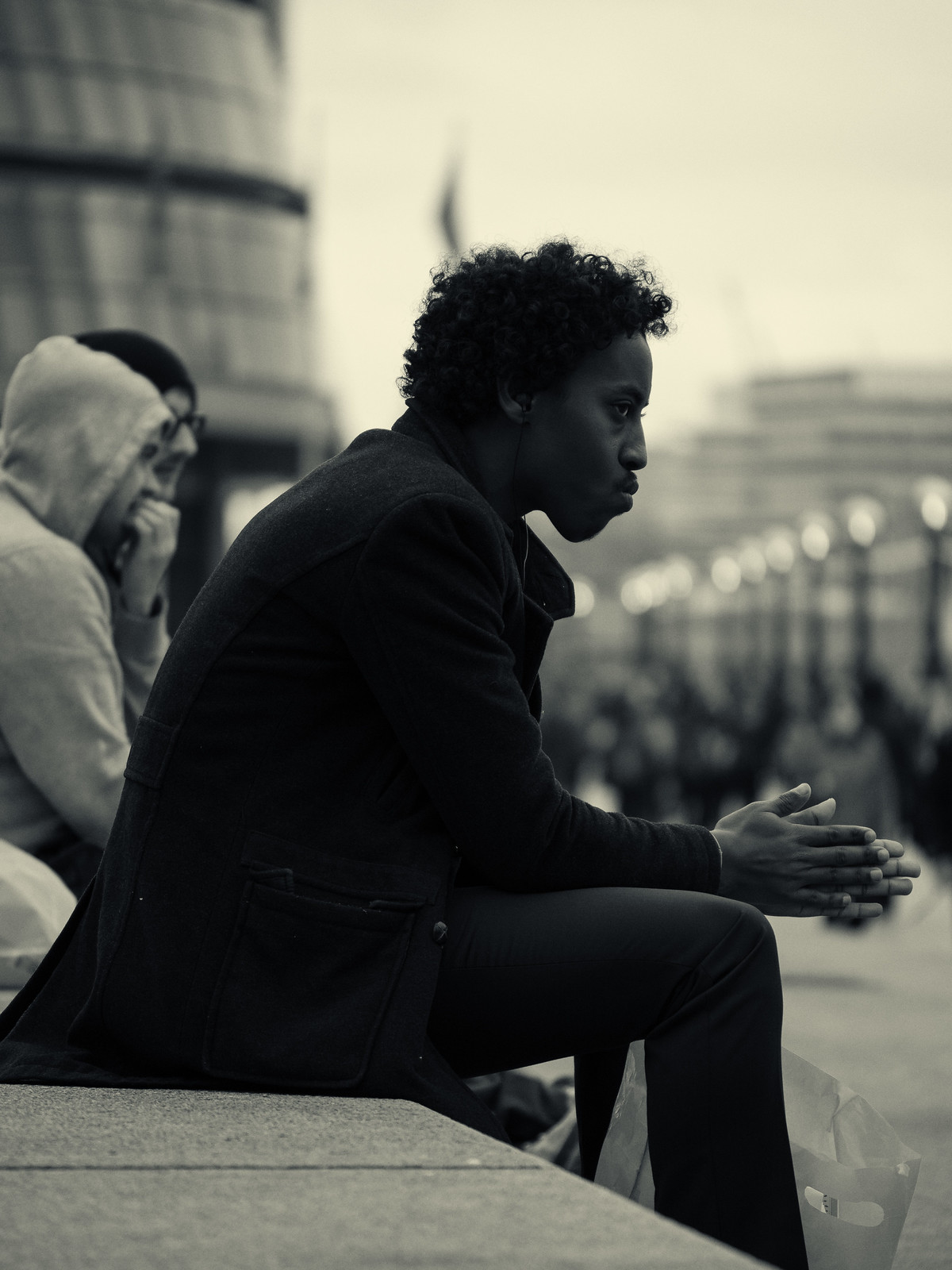 Some people think the A7 system calls the rest of mirrorless into question. I don’t agree. Many people don’t buy mirrorless for the latest technology, but rather for size and weight savings. Micro four thirds has size and weight savings in spades. Conversely, the A7 system is broadly  the same size and weight as a small DSLR based system (such as the D750). There’s no magic to this, it comes down to batteries and lenses. Mirrorless cameras use batteries quicker because they are always in liveview. Mirrorless cameras generally save on size and weight by reducing the size of their batteries (and the A7 series uses a very low capacity battery). Lenses, regardless of flange distance, still need to transmit light to a sensor the same size. In summary, someone carrying the same capacity of batteries and using comparable lenses will end up with a very similarly sized camera + lens combination. You absolutely can save weight by using rangefinder glass with an A7 series (but don’t expect that glass to show the same kind of results as it would on a Leica body), and small manual focus lenses are available for DSLRs too. I’m not trying to argue in this paragraph the A7 series is poor or that DSLRs or M43s are intrinsically better, but rather that to really save on size and weight you need to reduce the size of the sensor. That, of course comes with its own compromises. 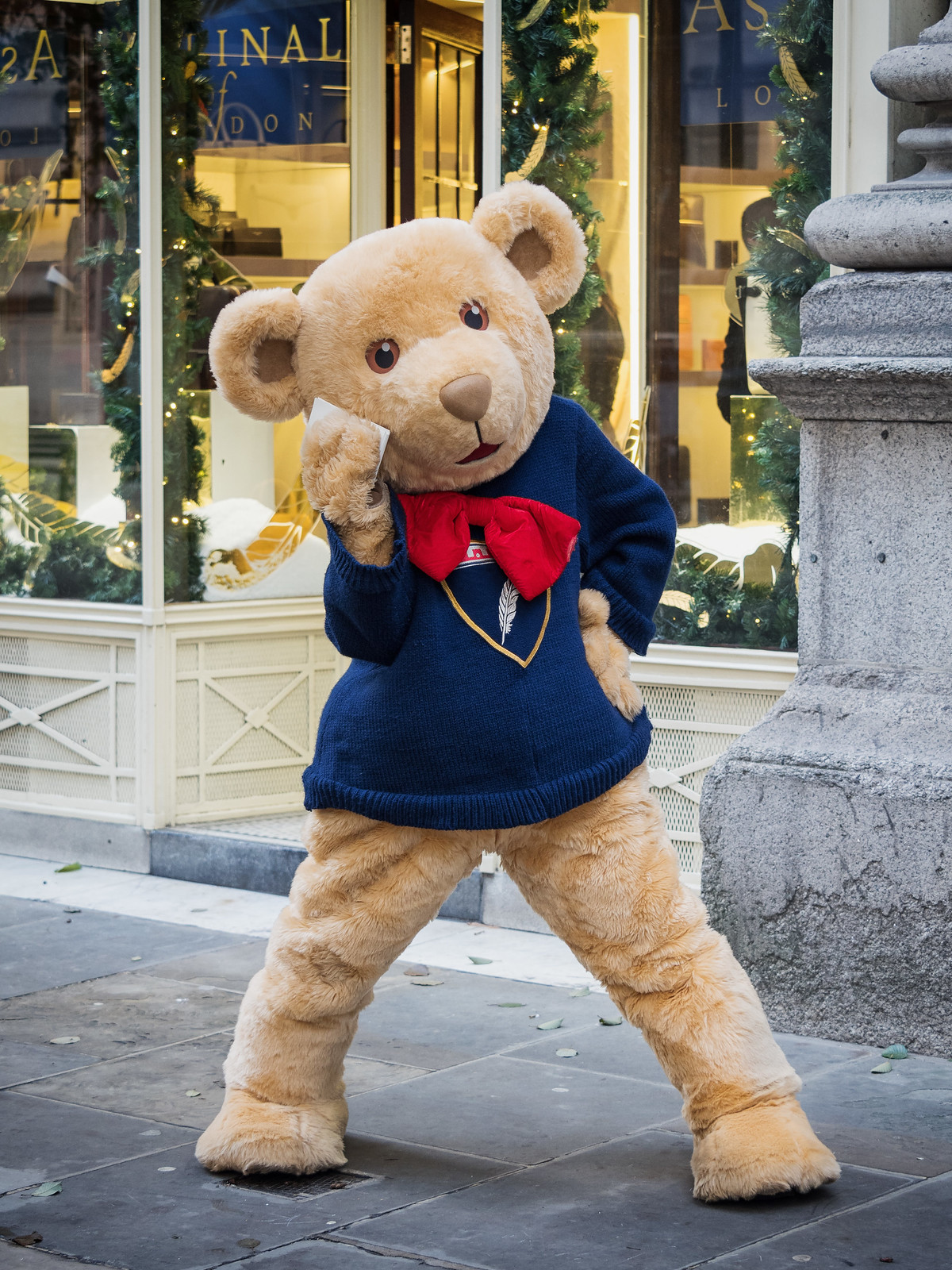 So you might be wondering why I don’t shoot all the time with M43s, give the praise I’ve heaped on it. Well it does have significant downsides, such as larger depth of field, poorer high ISO performance, limited dynamic range and less malleable raw files. That’s why people use other systems, whether DSLR or mirrorless. In addition, while the autofocus is faster than a DSLR when used in AF-S mode, the results from continuous autofocus are weaker. Nonetheless, everything in photography is a compromise. What the M43s cameras have in spades is size, speed, immediacy and automation done right. They aren’t better, but they are there, quickly and without fuss. 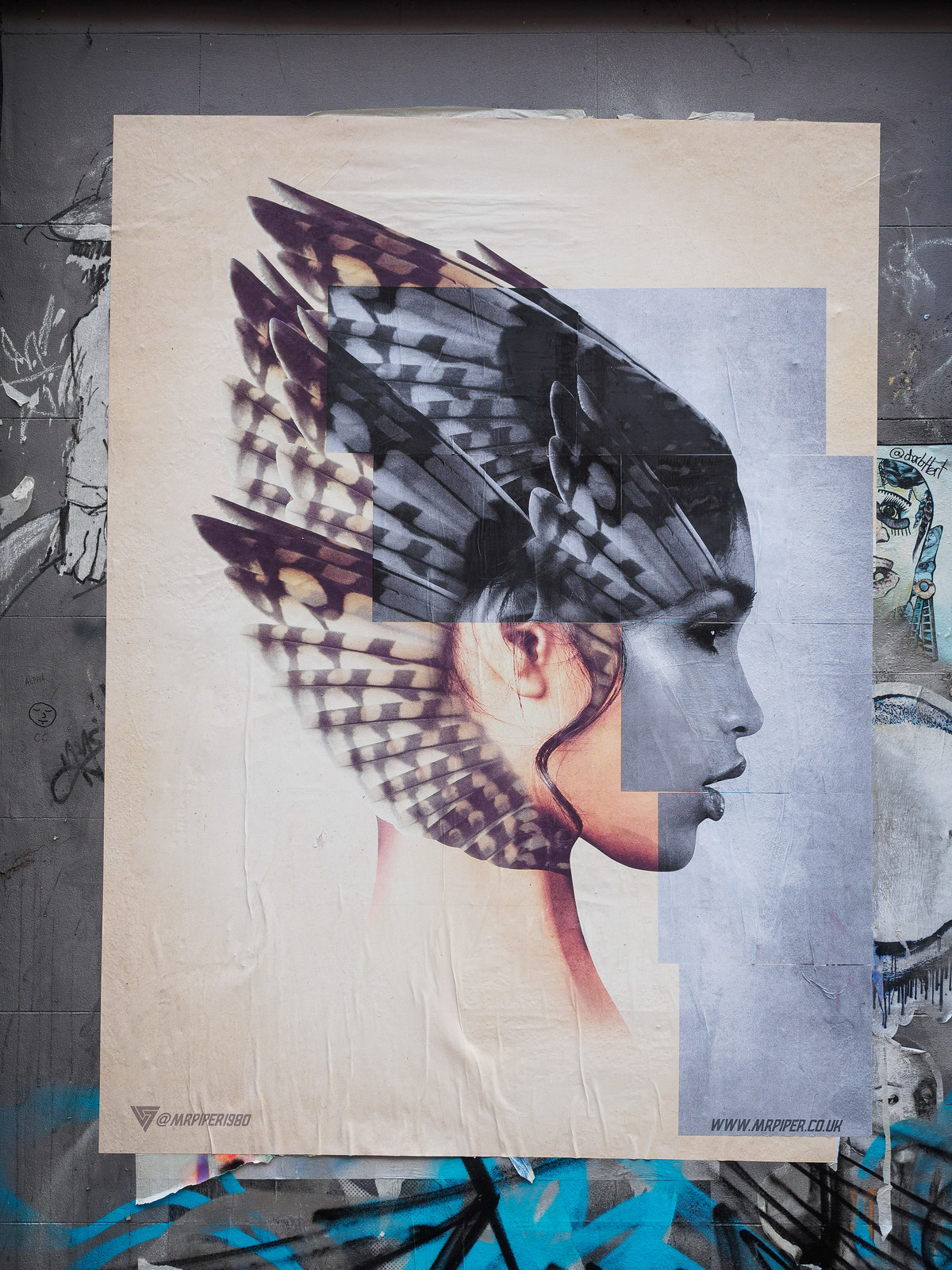 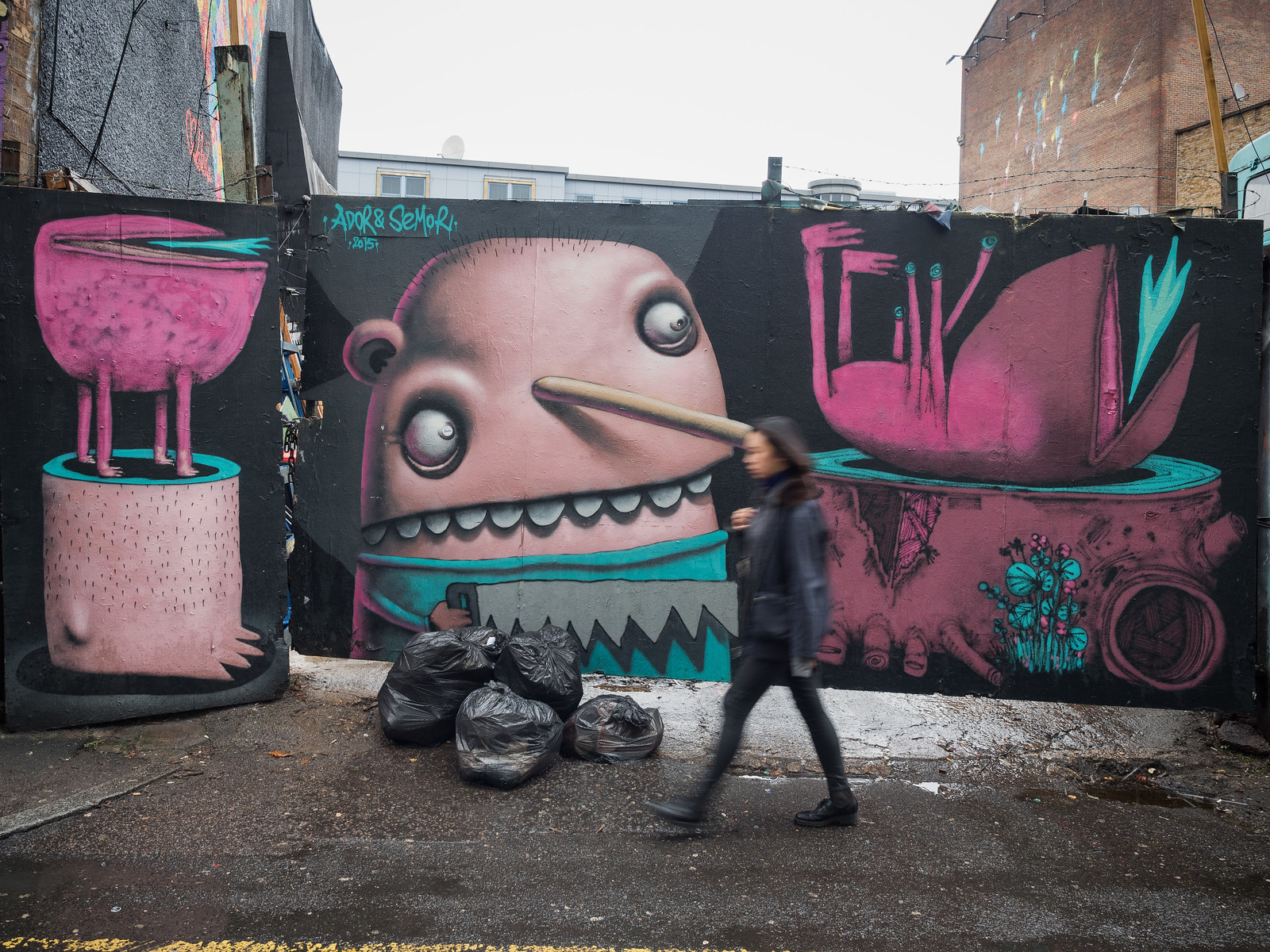 What I’m trying to point out in this post, isn’t that micro four thirds is the best system overall, rather that it can give results that punch above its weight (literally) in conditions that suit it and as such it can often be an excellent choice whether as a primary or second system. If I were a photojournalist I would probably have one of these by itself or to sit alongside a DSLR based system because there’s no question the results are easily good enough for print or the web in any circumstance. On that basis, I think there’s a lot of life in the system. 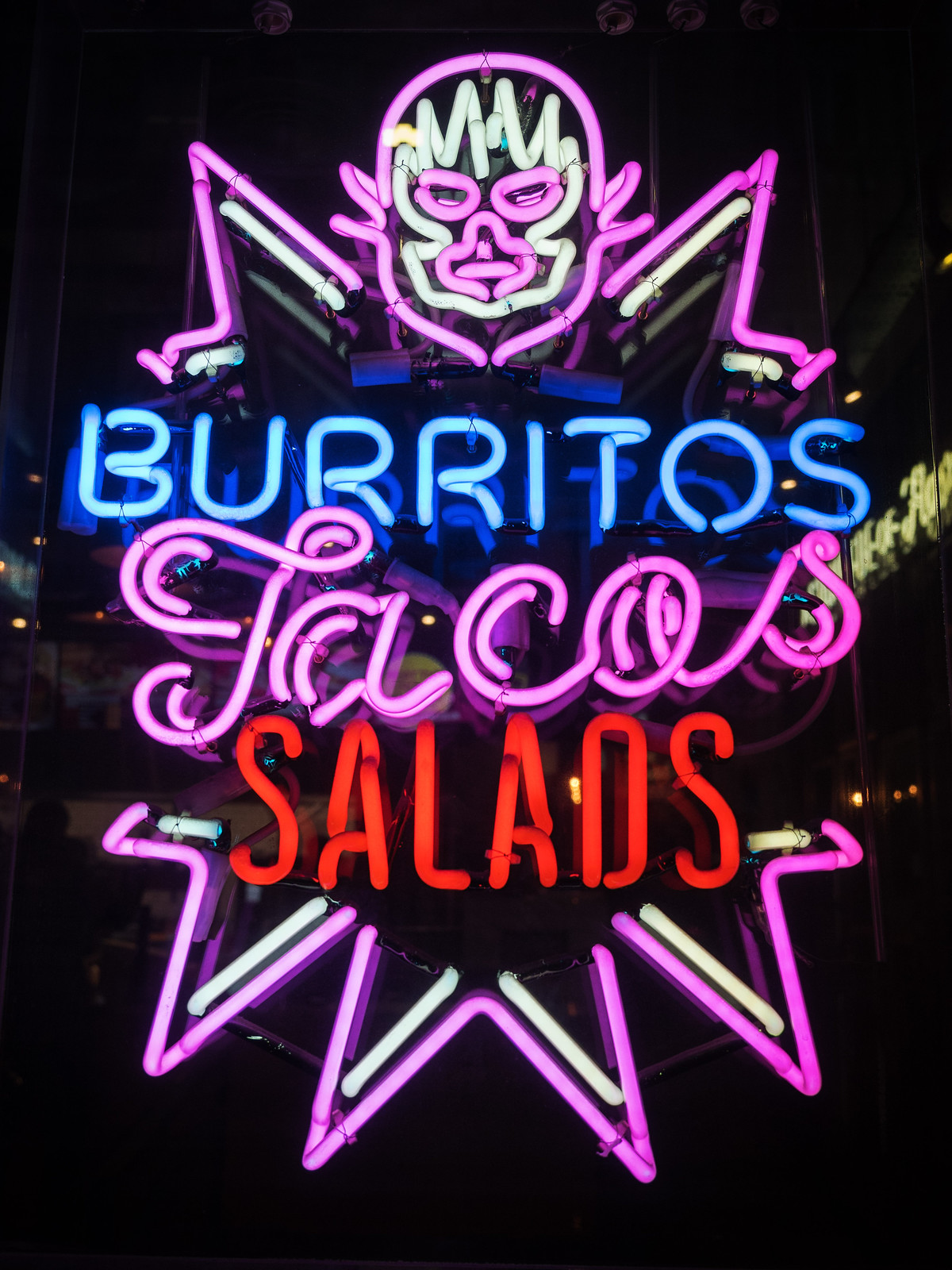 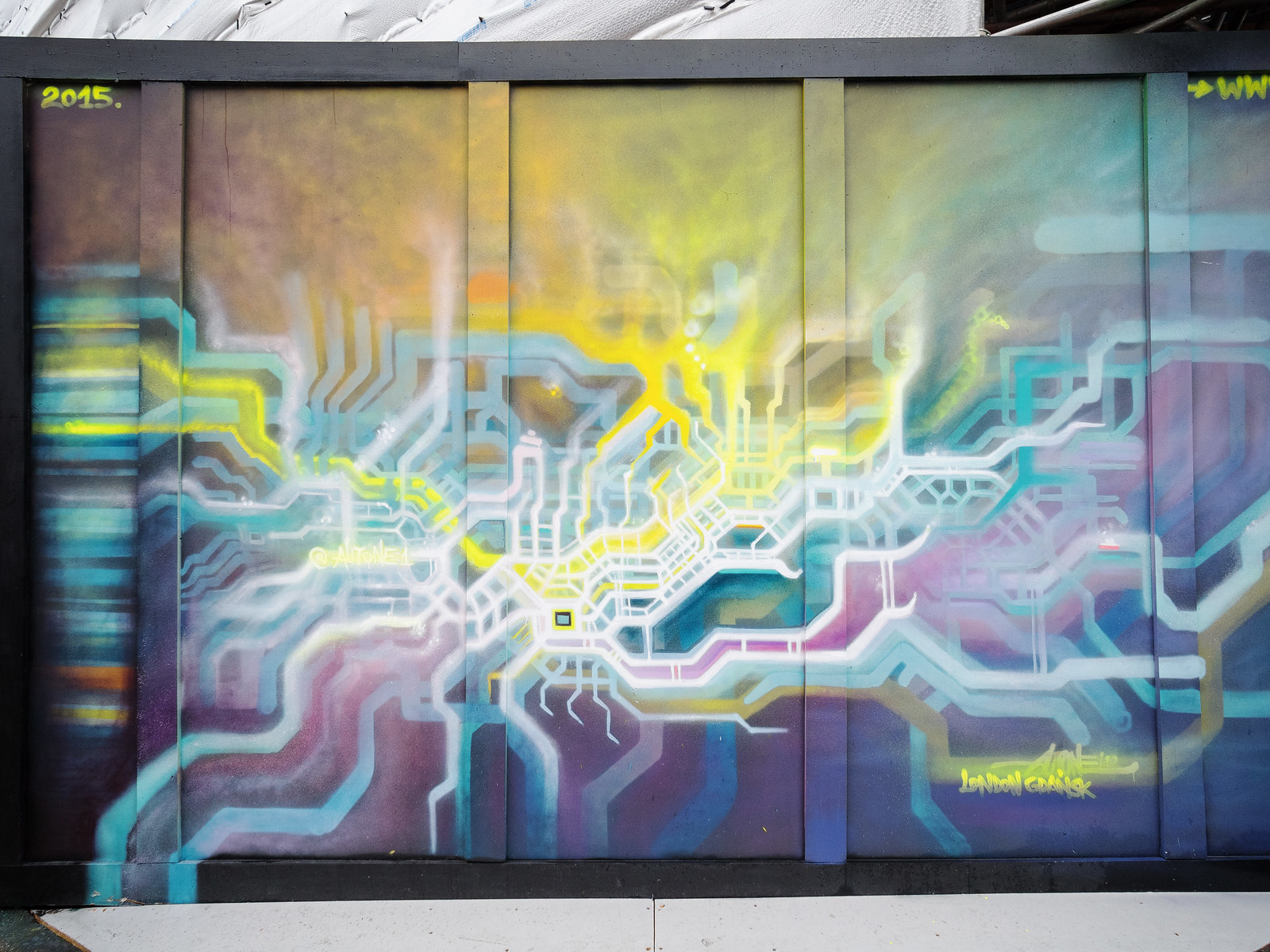