Ok, so I used a Leica SL in anger for the first time yesterday, and I’ve strongly revised my opinions. I think the camera is impressive, as is the lens. In my opinion, what we have here is a mini D4 with 4K, wifi, gps, better resolution and certainly the best EVF I’ve ever seen. 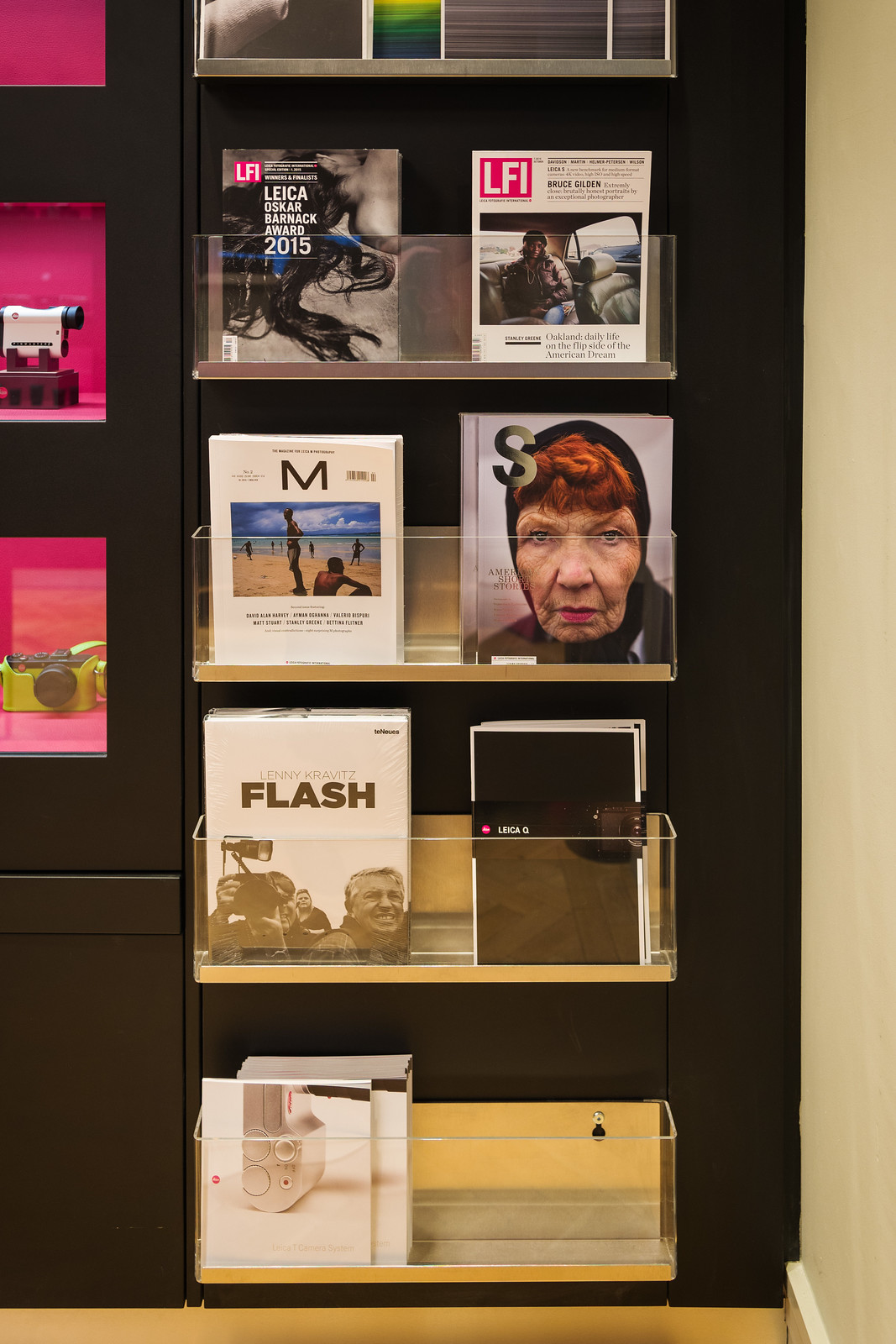 I still think the Leica Vario-Elmarit-SL 24-90mm f/2.8-4 ASPH (hereafter the 24-90mm) is a bit of a compromise (if they could have done a constant aperture 24-70 at the same size, I think the average buyer would find it more understandable than the 24-90mm F2.8-4), but it seems excellent optically and the size is fine for the camera. The 24-90mm is actually smaller than I expected and looks to give excellent results. 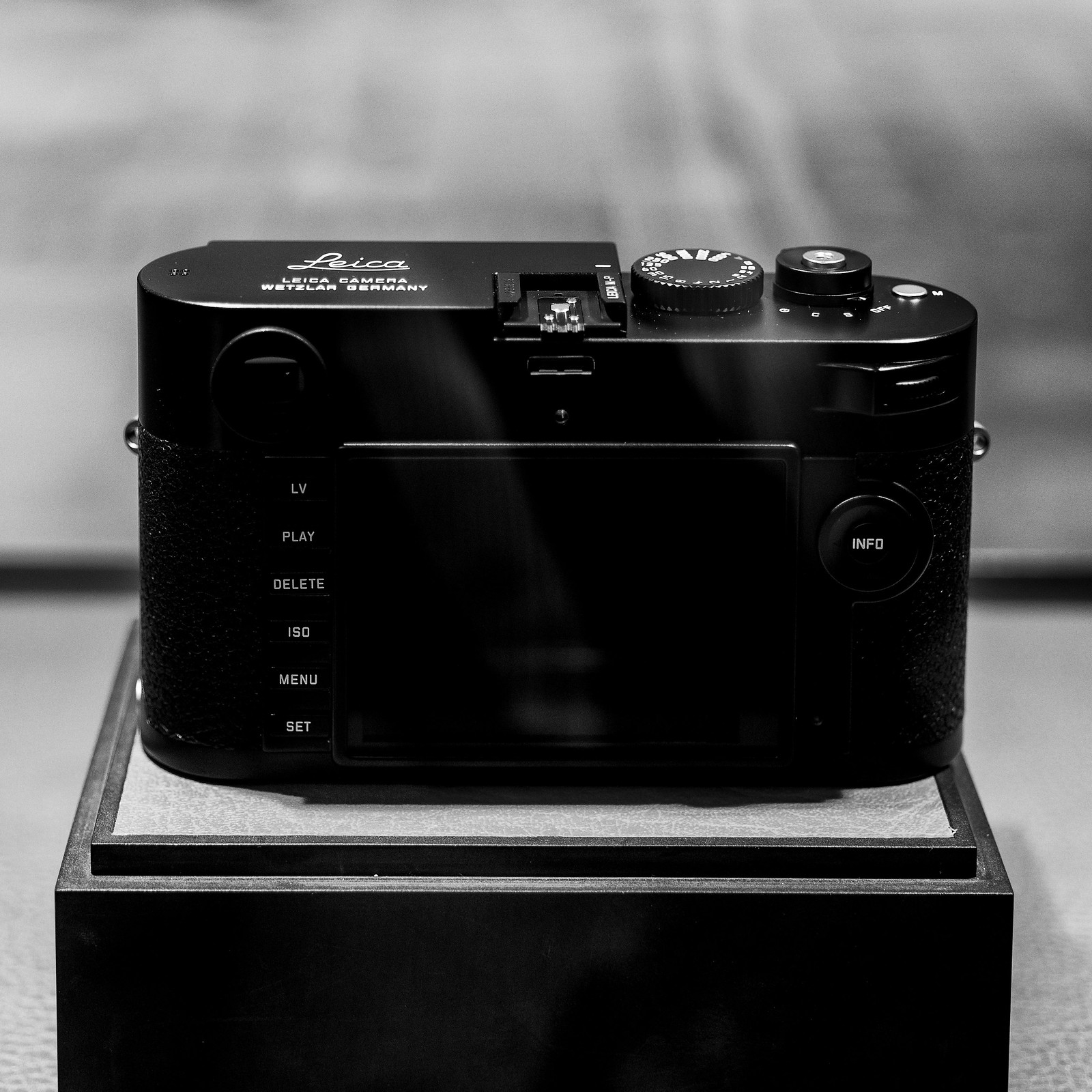 In reality, the body is smaller than the hype/photos too (it shares some dimensions with DSLRs, not all), AF is fast, build is incredible, and the results look excellent even at higher ISOs. The EVF is amazing, it’s huge and detailed without taxing the eye. Incredibly impressed with the continuous shooting. The screen on the top is well designed too. 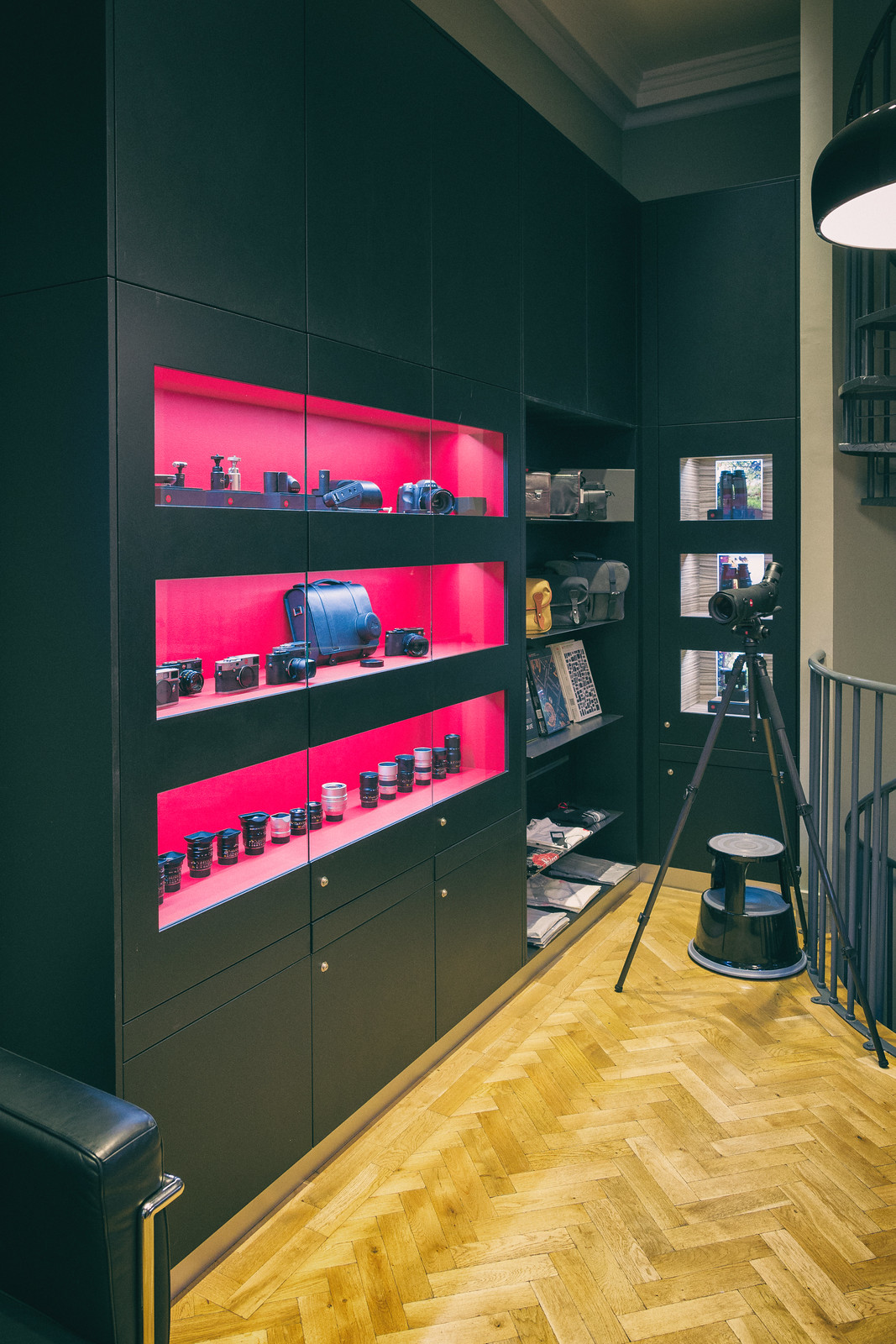 On the downside the grip isn’t great (it should have been sculpted IMO, but it does look very nice in person), the controls should have been labeled (I’m sure you would get used to it, but it’s a bit disconcerting the first time you pick it up) and they should have had all three lenses available for launch. I think if it was £1k cheaper it would sell very well indeed. 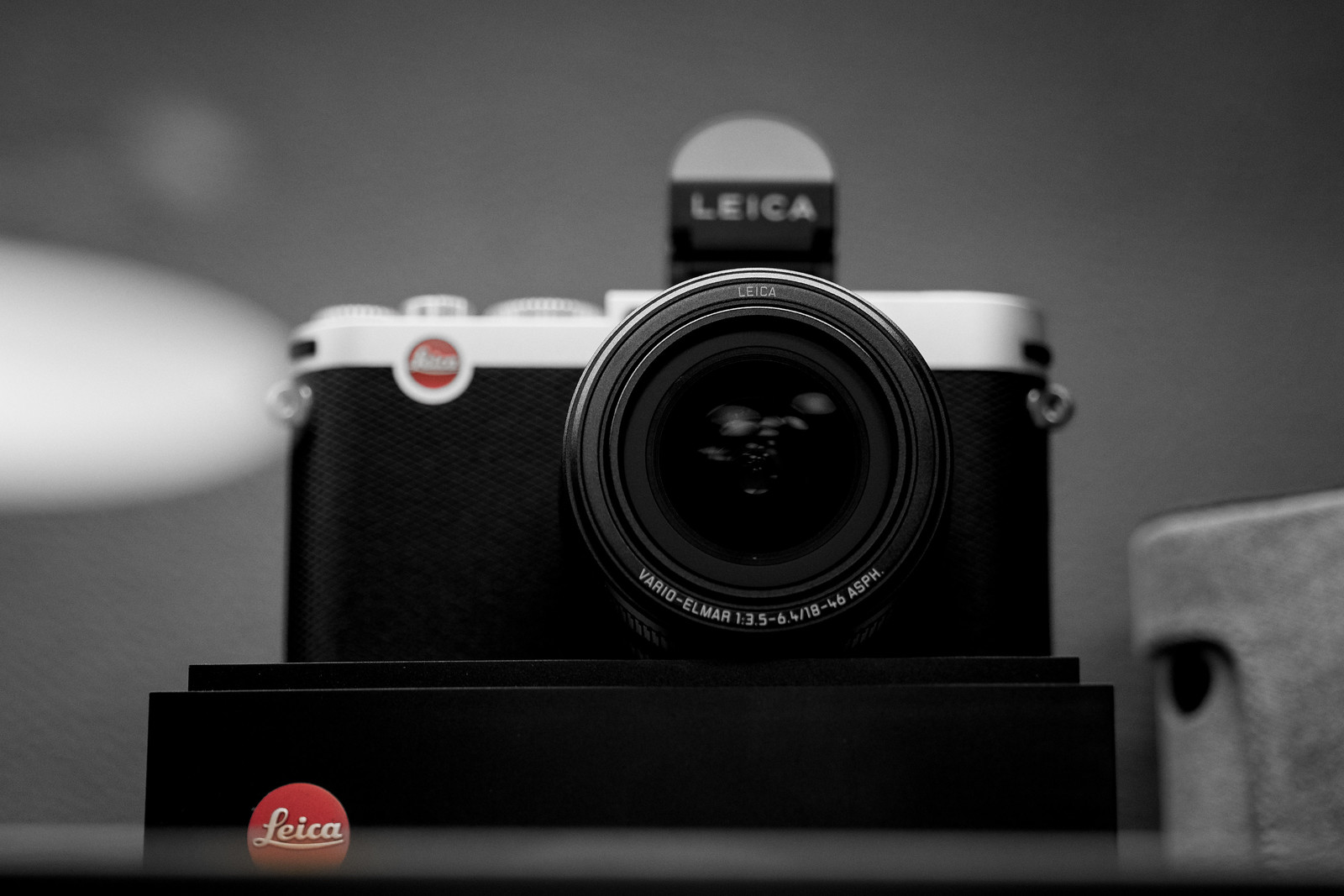 I probably won’t get one (famous last words), or if I do it will be a next year thing, but it’s much better than the initial impressions /reaction suggest. If anyone from Leica is reading this I would be delighted to give the SL an extended road test and write up, because of course I’m now fascinated! 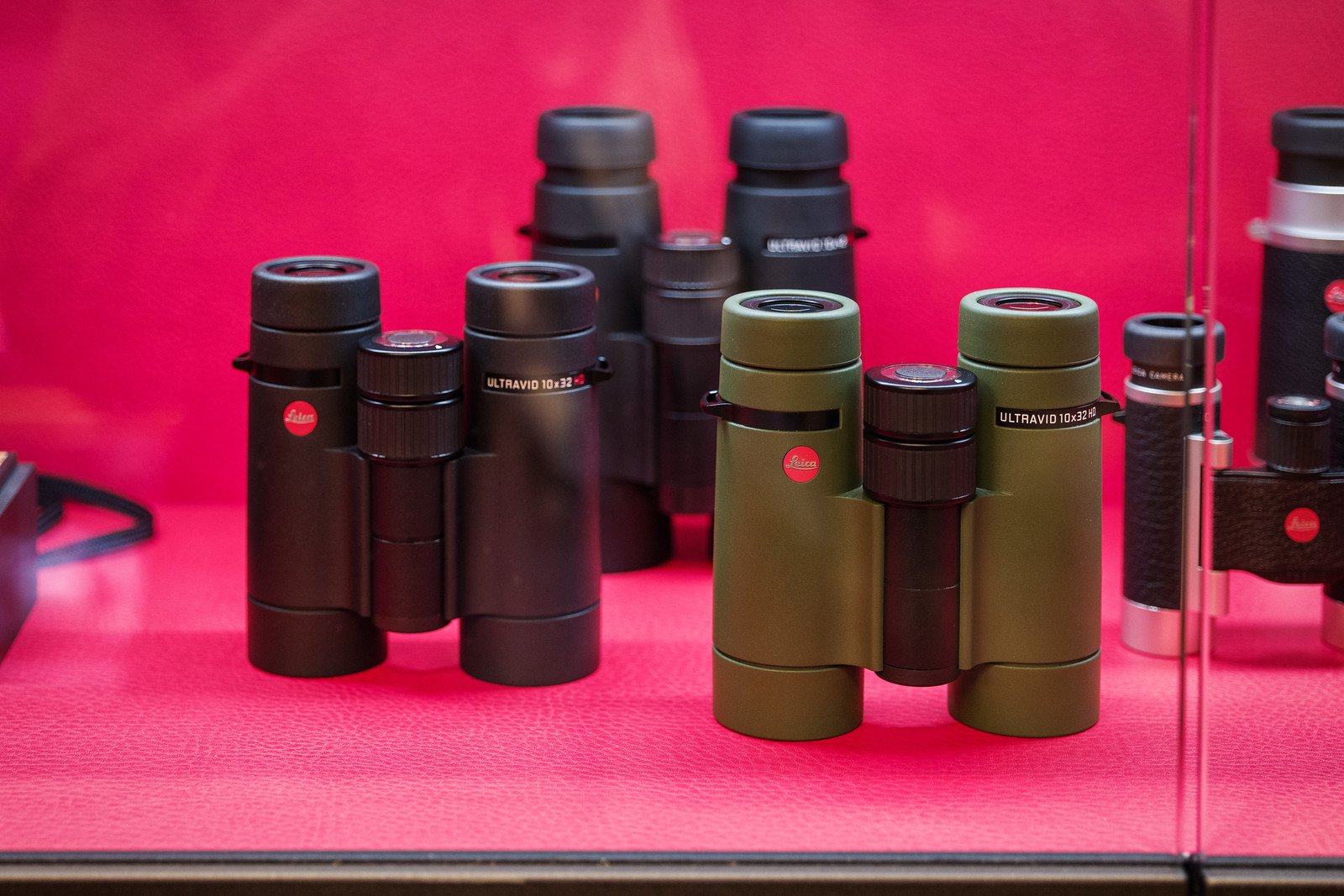 So to be clear, my impressions have gone from “hmm” (based solely on photos and Internet speculation) to “I want one, it’s very impressive”. The only thing holding me back is (I) lens availability; and (II) wondering about the M240 replacement next year. 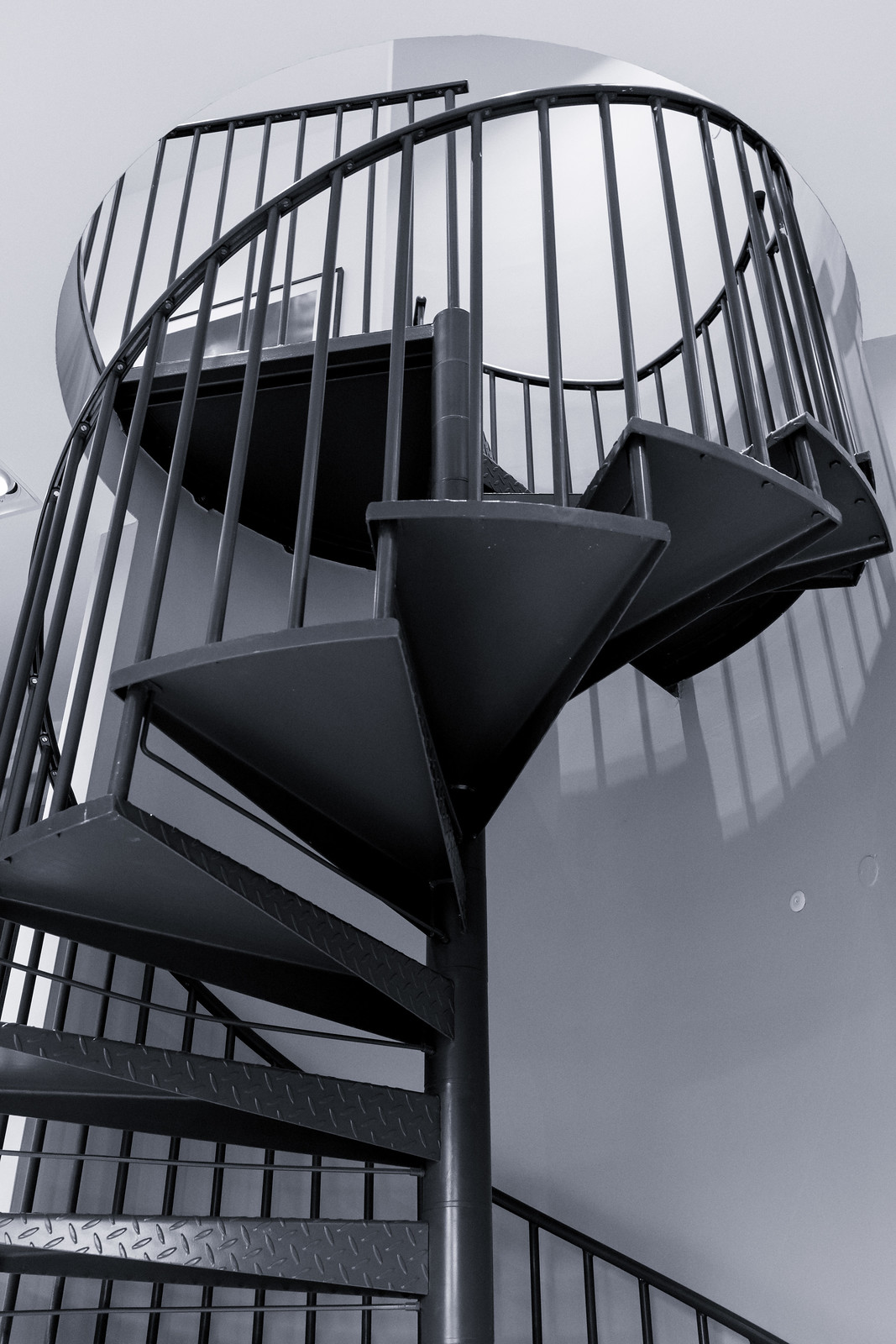 There would be some photos taken with the SL and the Leica Vario-Elmarit-SL 24-90mm f/2.8-4 ASPH here that the lovely people at Leica, Royal Exchange let me shoot, but Lightroom and flickr have decided to have a falling out overnight. I’ll post them later if I can provoke a reconciliation…. [EDIT: Now posted]