It may have escaped some peoples attention, but I’m turning into a bit of a fuddy duddy. My friends still think of me as a techno geek, but I don’t think I’m in that bracket these days – my son can activate functions on our TV I didn’t even know existed (and so it begins…). However, I dislike many aspects of camera process automation while enjoying technology that allows and promotes actual use of a camera. 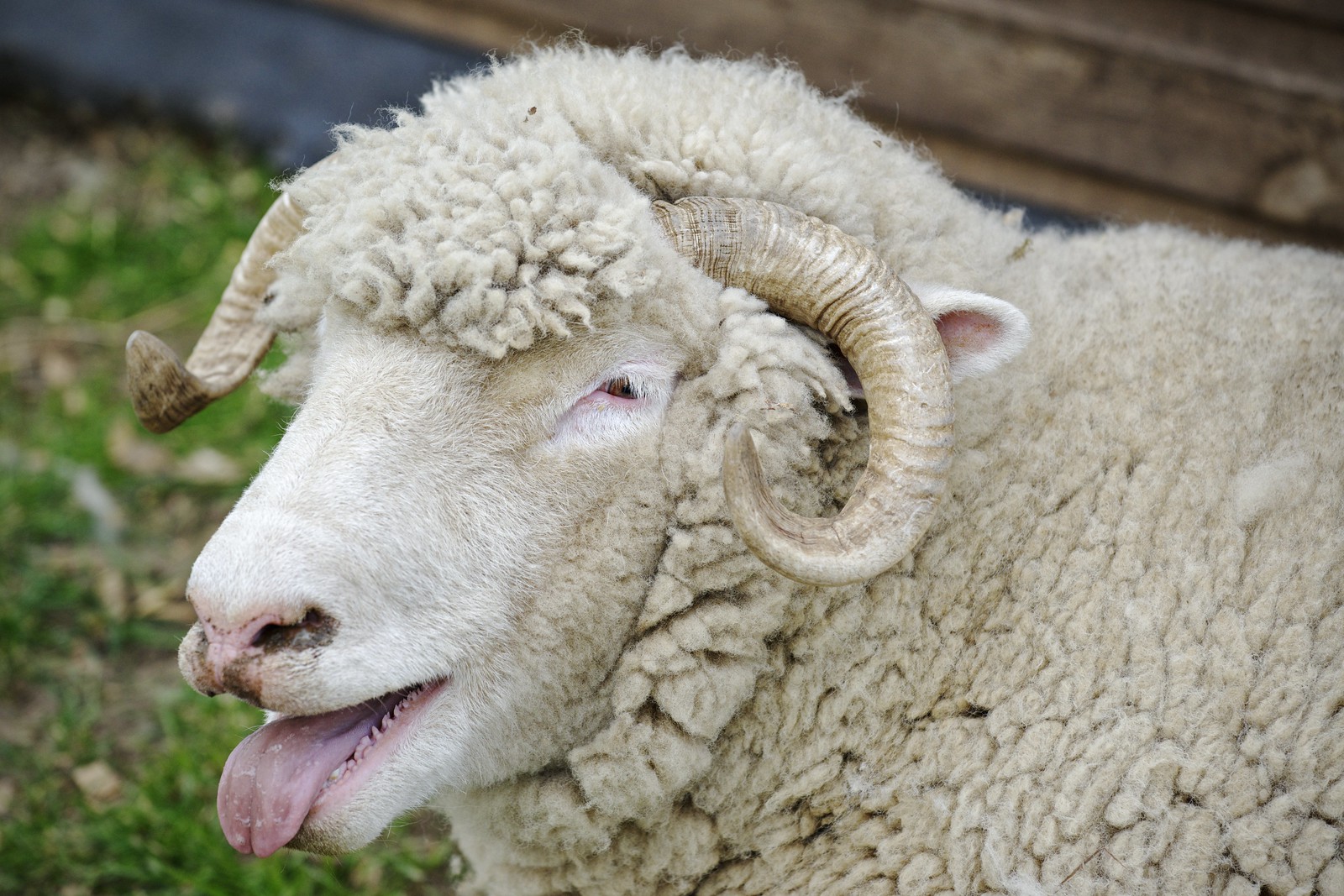 So for example, many Auto-ISO implementations are complete tosh in many situations, particularly when you let the camera control ISO and shutter speed. My currently preferred method of shooting is Aperture priority, manual ISO, so the shutter speed is all that’s automated. If I have constant lighting I tend to switch to manual control of shutter, aperture and ISO. 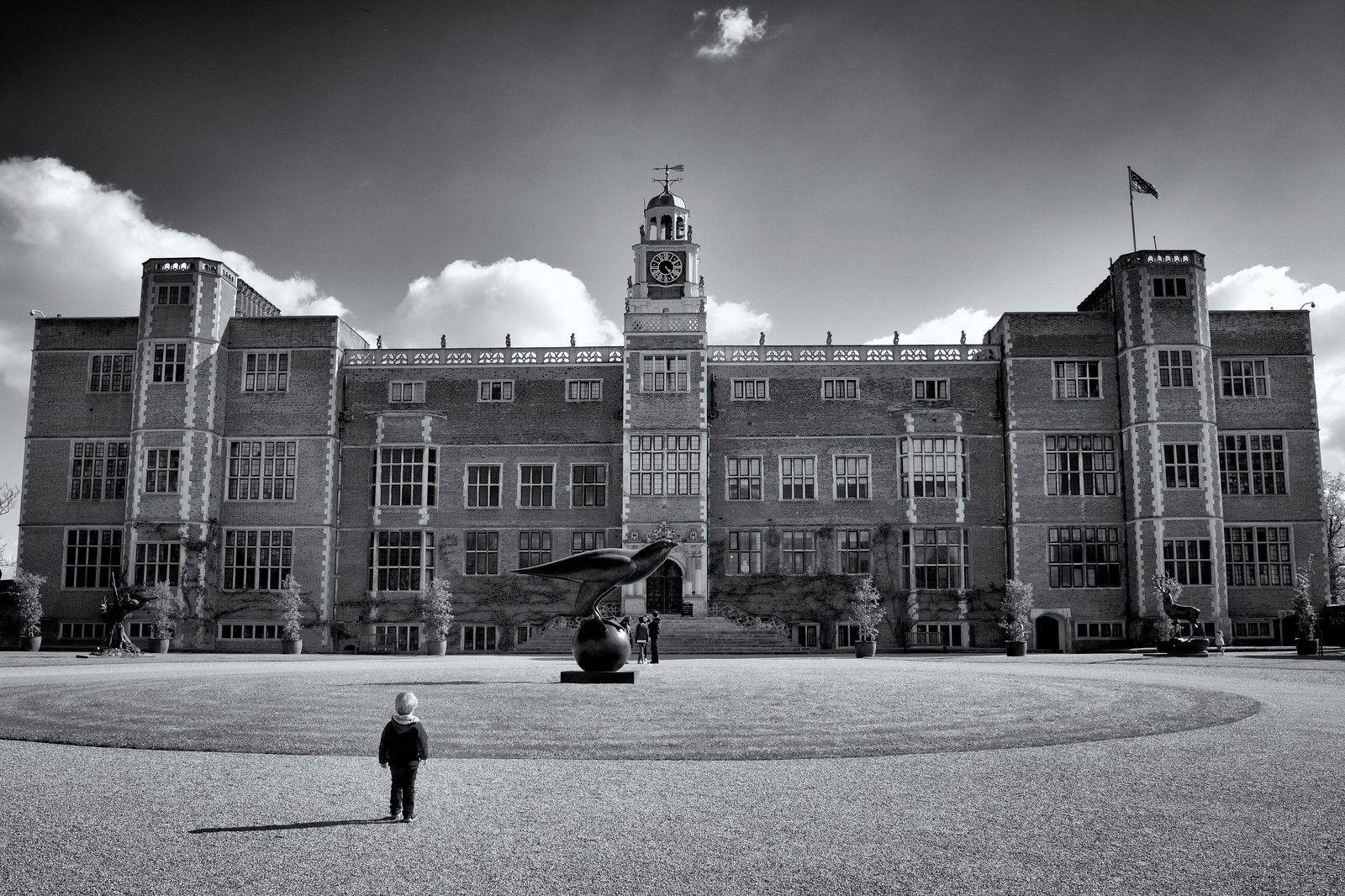 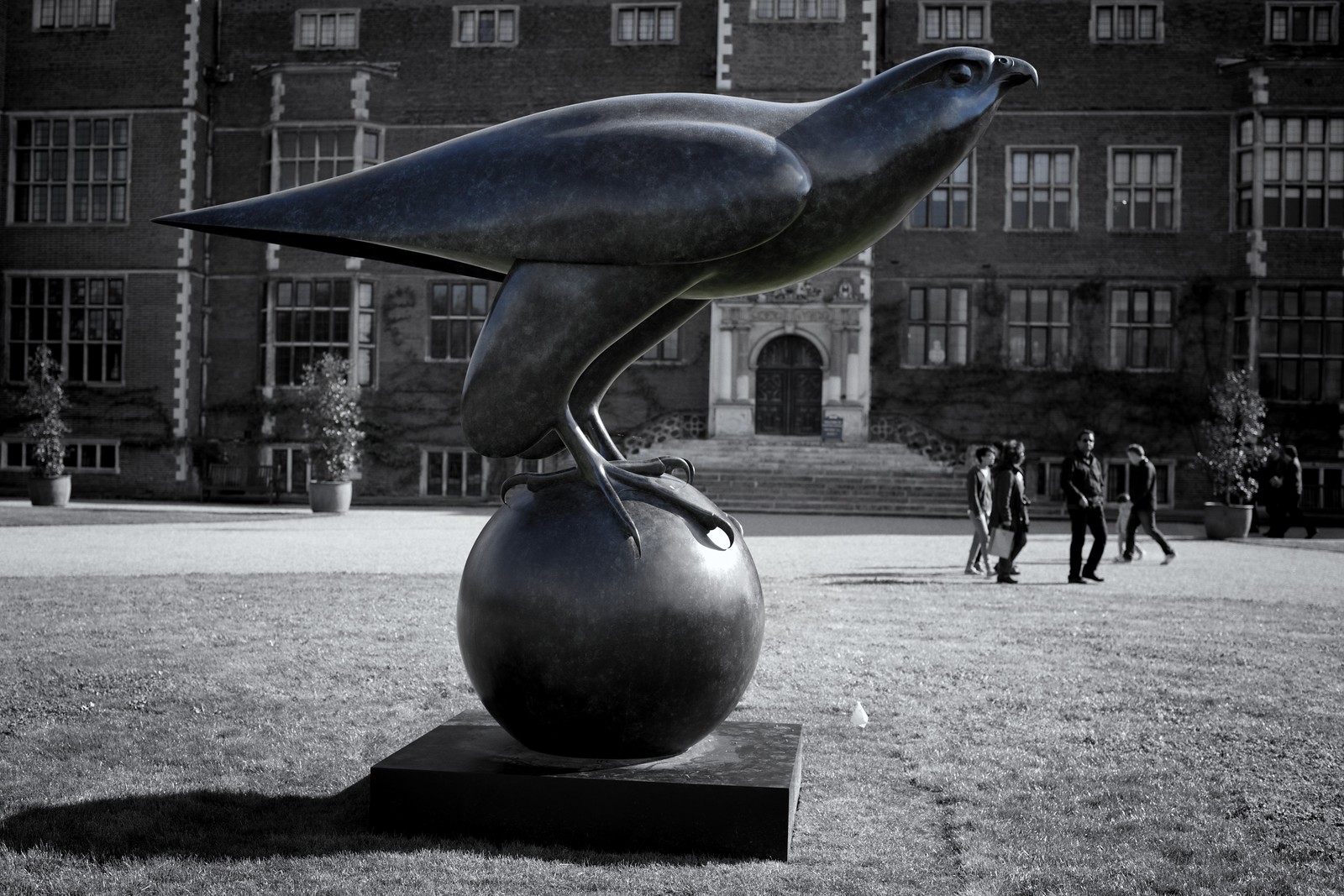 Similarly, I don’t object to video on cameras wholesale, but video has no place on cameras like the Df or the M240. They are all about photography – why clutter the design and slow the implementation with a feature most users of those cameras will not want? Arguably, Leica had considerably more need to add video to the M240 than Nikon did to the Df. Nikon has a bevy of other cameras which integrate video – kudos to the design team for their purist approach. 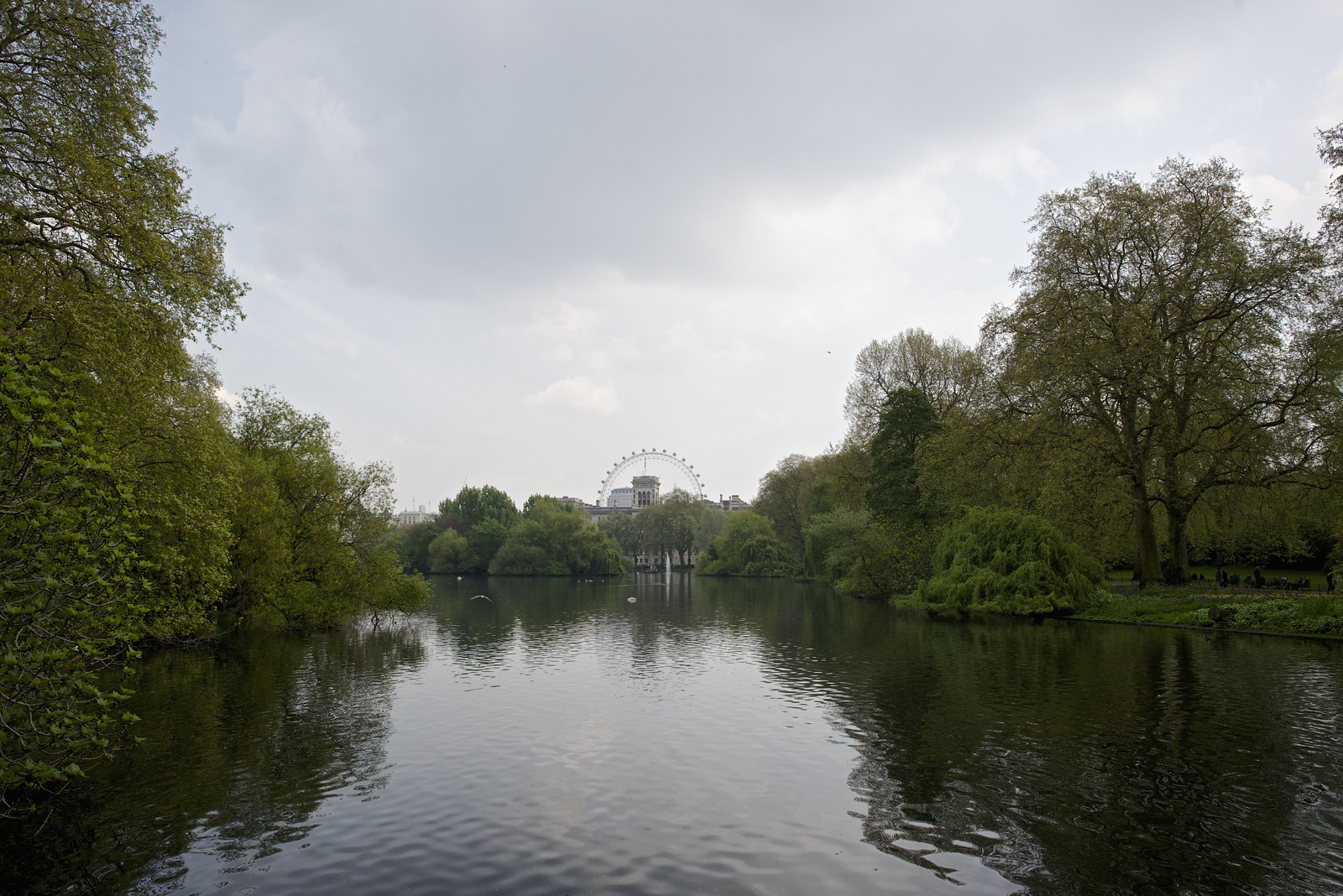 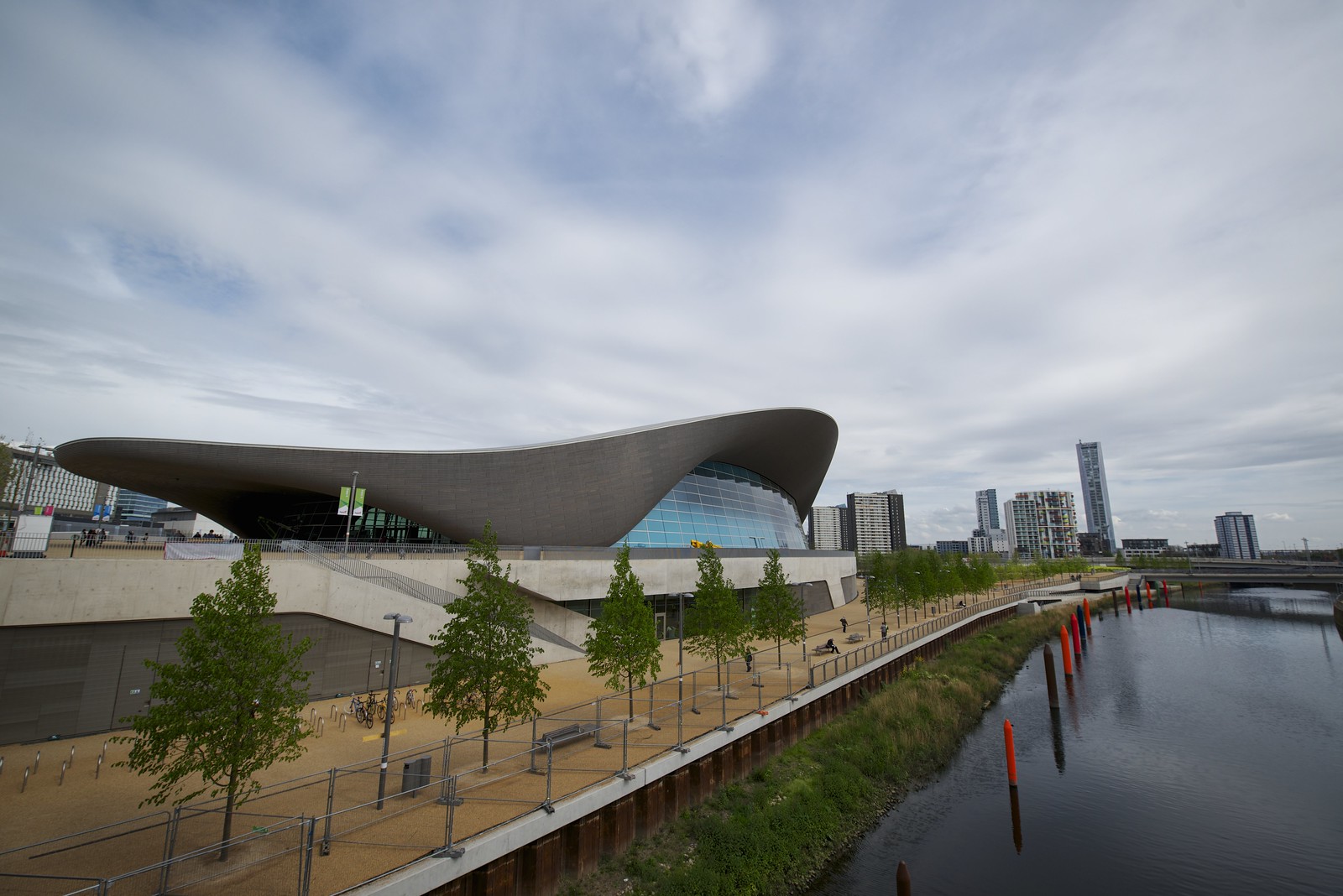 Equally though, some technological advances are often bracketed as “consumer” features, not worthy of a “professional” camera, when they just aren’t. The best (and often quoted) examples of this are Wifi and GPS. I confess that I do bracket GPS in a “nice to have” category, though for other users it may well be useful/essential (think travel writers and journalists). Wifi though has matured from the “bodge” of its implementation on compacts and the early eye-fi cards. It still isn’t common on DSLRs (other than being a selling point of the Canon 6D and the main reason I agonised over getting the D600 when I first bought it), but it should be. 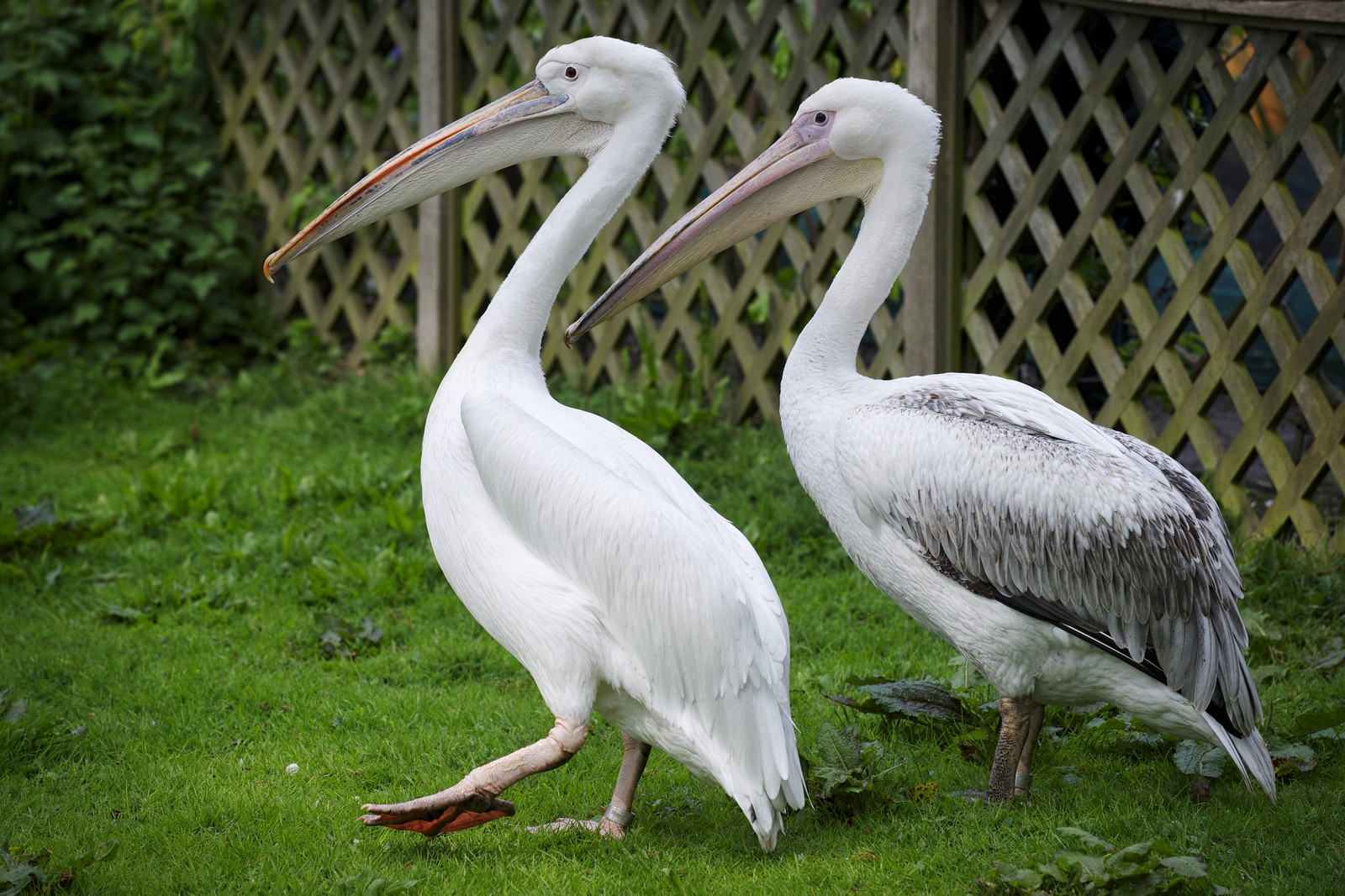 Wifi has now matured to the extent that the camera creates a wifi network on demand that allows for upload to a proprietary application – log in becomes as easy as pressing a button. Further, the smartphone/tablet apps available often now allow for full remote control/tethering of cameras, which is a professional use, and is fanatically handy. It may not work well with Macs and PCs, but it’s brilliant for use with tablets and smartphones. I used it myself with my A7 to whip up some handy photos for use in my work that were infinitely superior to anything the professional photographer employed by my work had managed. 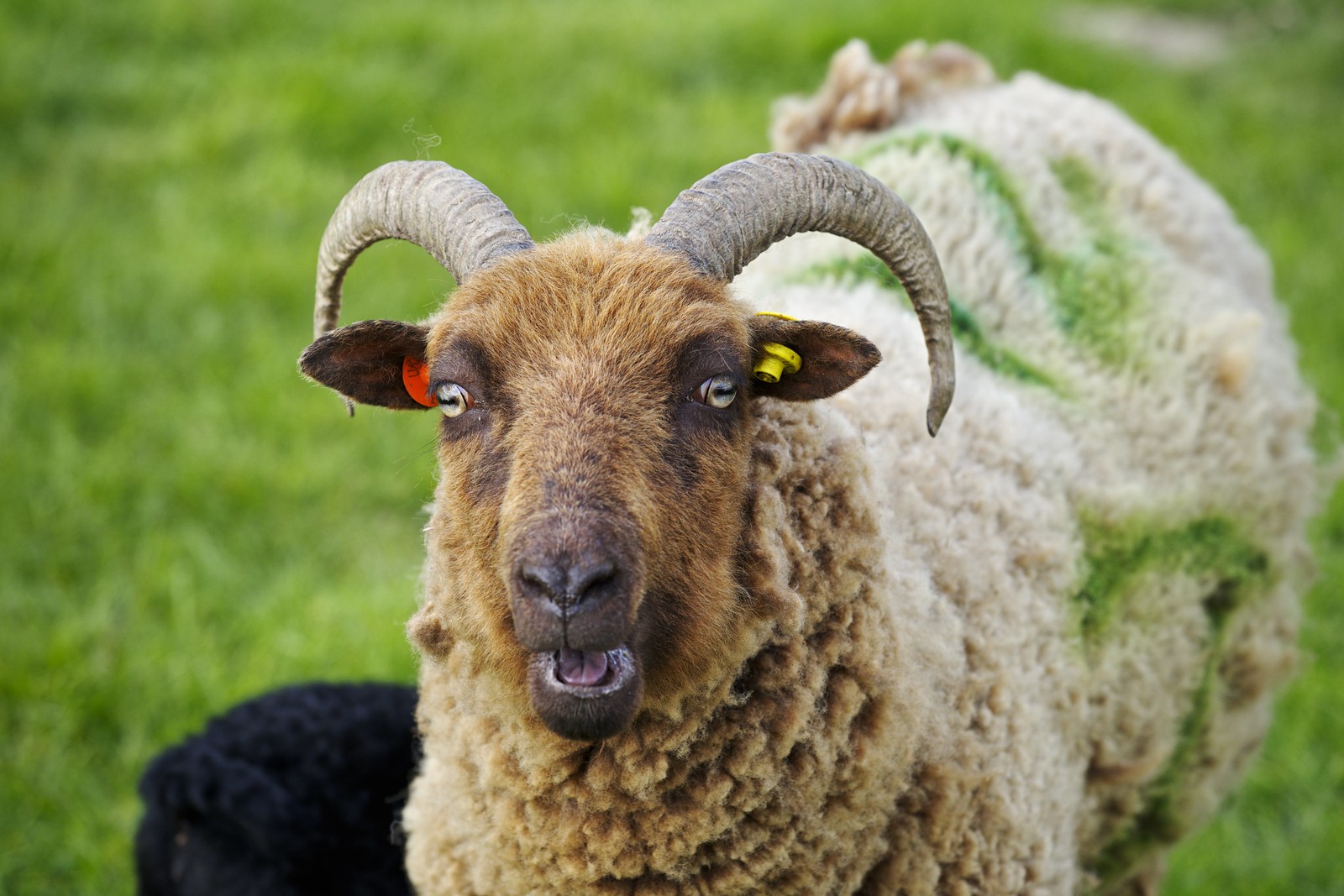 This brings me (as ever) via a roundabout route to the D800E. It doesn’t include wifi, nor GPS, but it does include one of the most “marmite”* sensors of recent years, in a body that’s otherwise not very innovative. The sensor is a 36mp Sony fabricated unit which is basically a 35mm version of the (excellent) 16mp APS-C sensor found in cameras made by the likes of Nikon, Ricoh, Pentax, Fujifilm, Leica and of course Sony themselves. The same sensor has more recently been used in the Sony A7r. 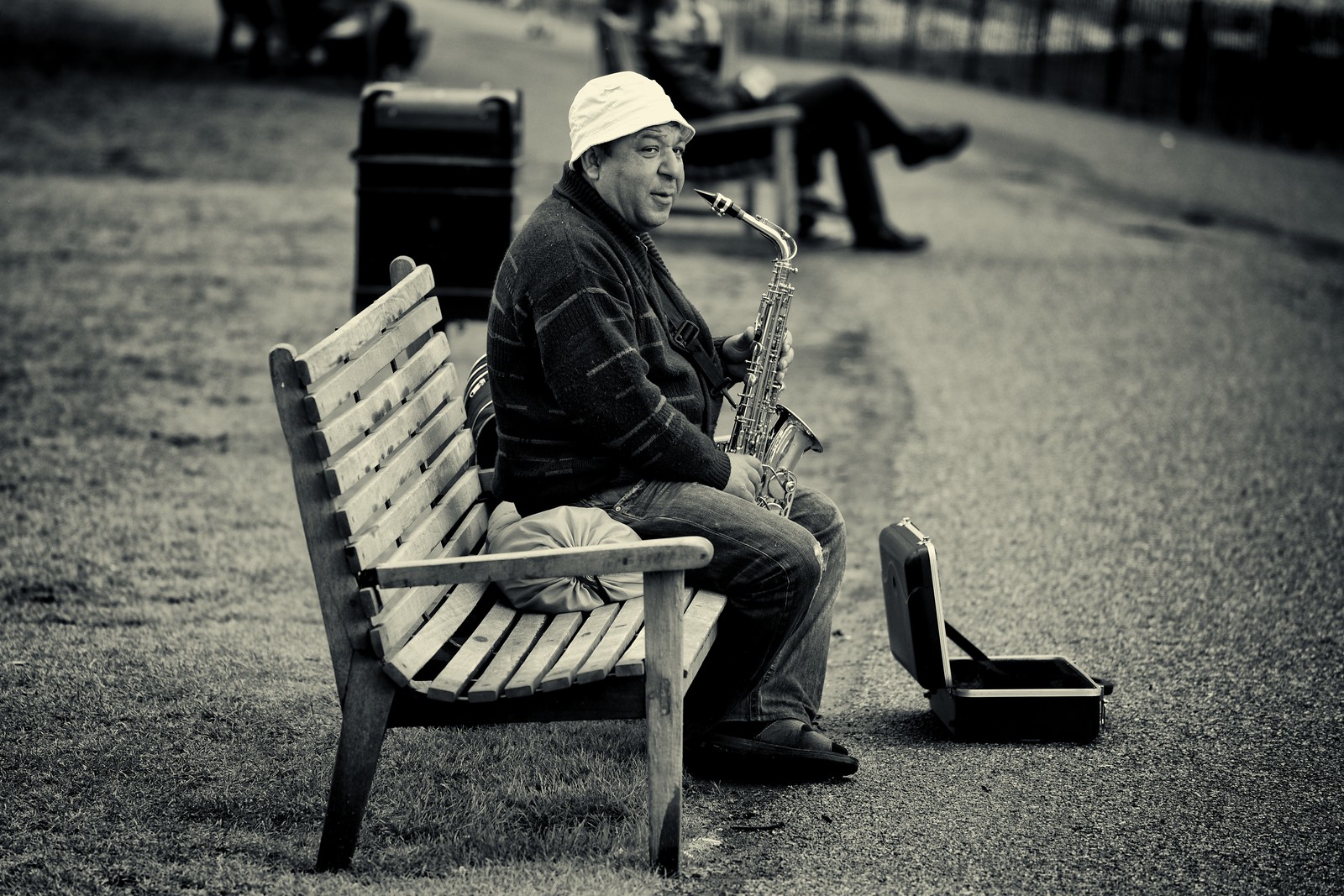 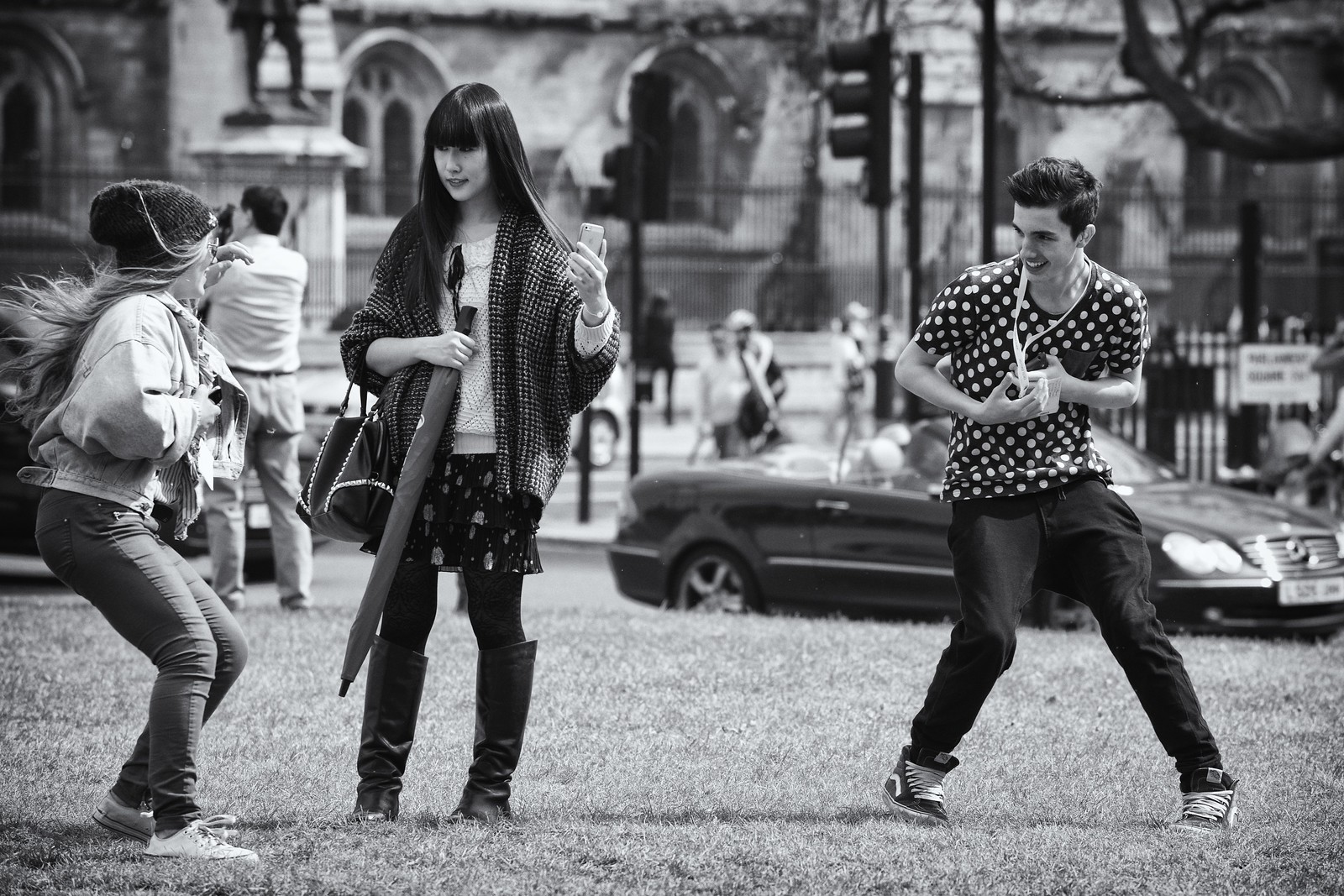 However it does have some “quirks” which is where the hate comes from. If you journey to DXOmark’s website you’ll find the D800/E rated as having one of the best high ISO performances for a DSLR on the website, which isn’t an accurate representation of its low light performance vs other cameras with similarly size sensors in “real world use” (it isn’t poor at all and would seem to exceed the performance of the D700 sensor but it isn’t quite in the same ball park as the sensors in the D3S, D4/s or Df). 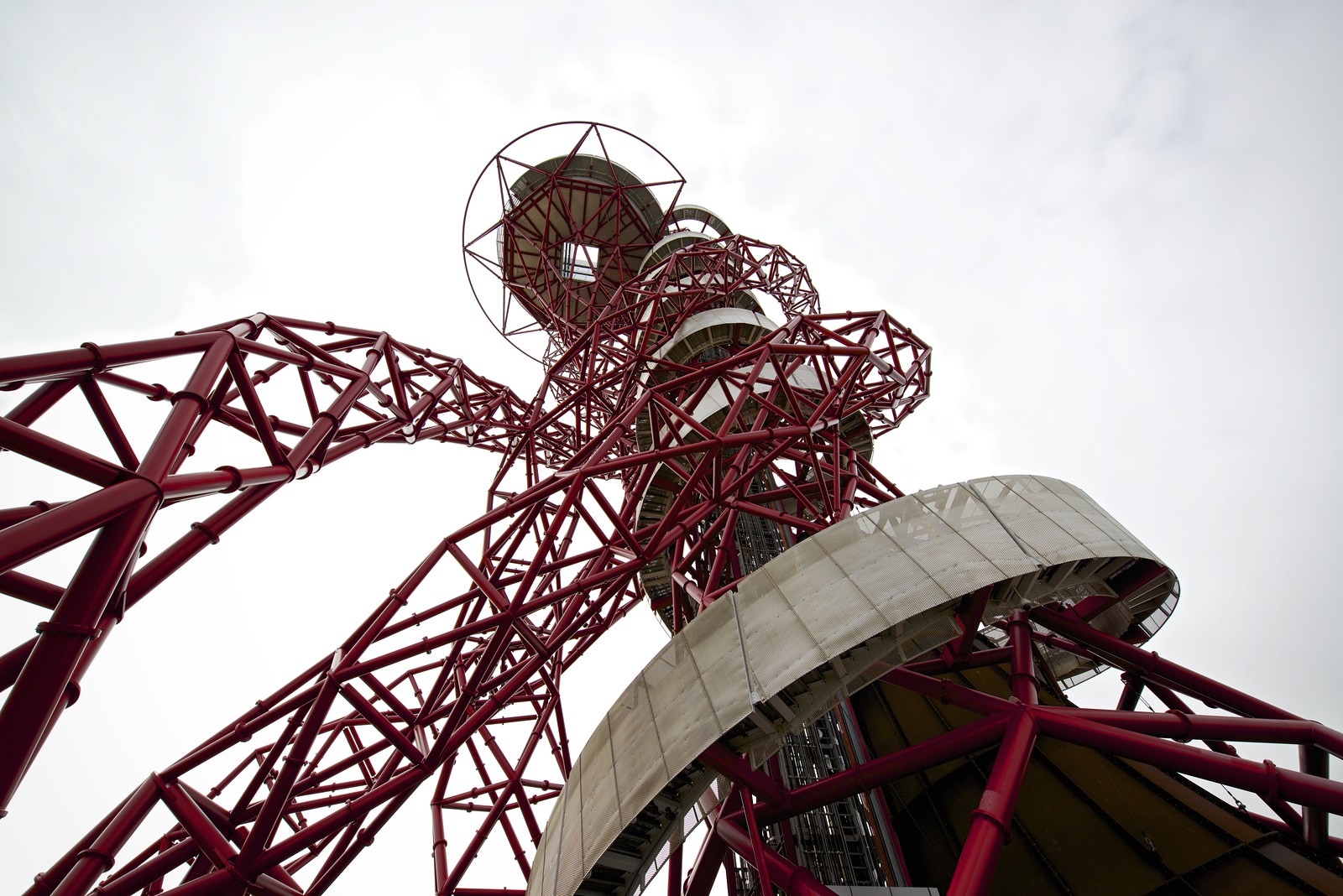 Equally, it can be excessively prone to motion blur caused by camera shake (which is where much of the bad press related to the A7r comes from, at lower shutter speeds its shutter can result in motion blur, so-called “shutter shock”). Combine all of that with autofocus related issues with earlier batches of D800’s, huge file sizes thanks to the massive resolution, the mega resolution sensor demonstrating weaknesses in lenses more easily, a lack of other material innovation vs the D700 and reduced continuous shooting speeds (thanks to the huge file sizes) and there was a recipe for (some) discontent. 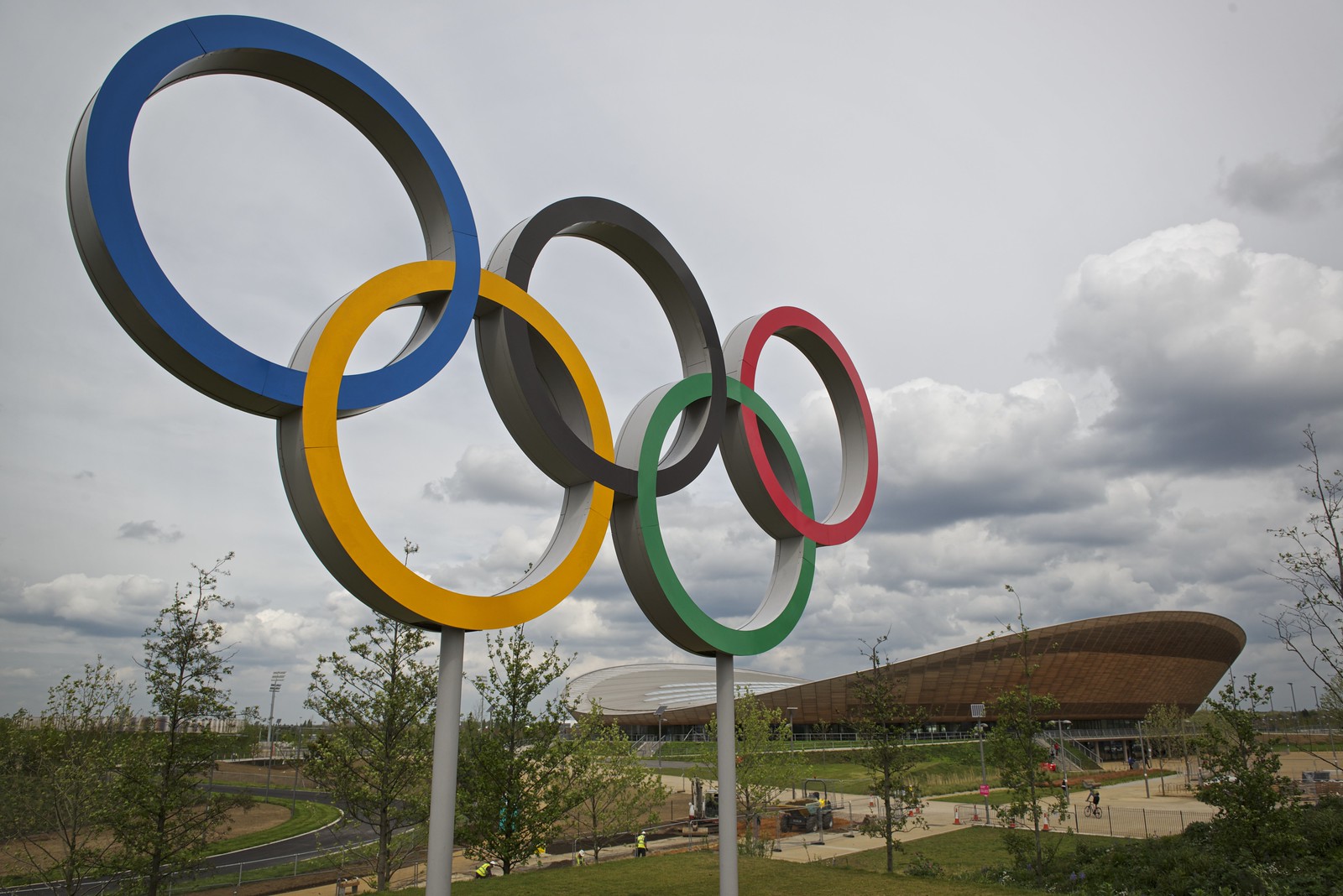 Conversely, paired with great lighting, great lenses and suitable subjects the results are almost medium format quality. The camera is a landscape photographer’s dream (which is how I came to own it). The similarities to the D700/D3 allow for intuitive control by existing Nikon DSLR owners. The huge resolution sensor has opened up the possibility of newer, higher resolving lenses such as the Zeiss Otus 55mm. 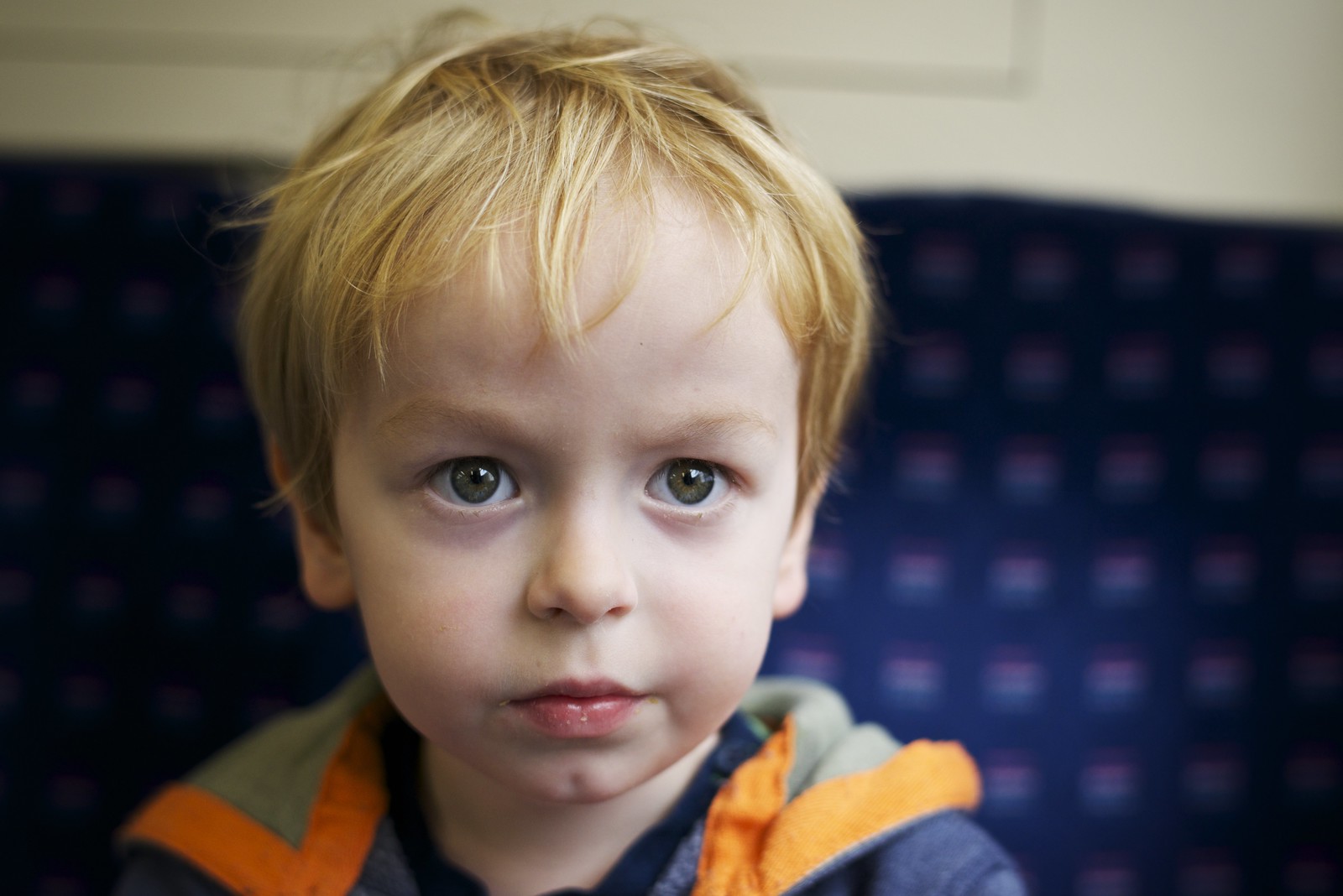 I’ve wrestled with possibly selling my D800E, given that, for me, the Nikon Df offers superior manual control and shooting experience. However, it’s still a fantastic camera, so I’ve been experimenting more with it to try and coax better results from it. One anecdotal observation I would make is that if you choose to manually control ISO (which is the way I had ended up shooting with my Df) and switch to quiet shutter mode, the odd behaviour, whereby I sometimes struggled with low level motion blur at low shutter speeds, seems to disappear. 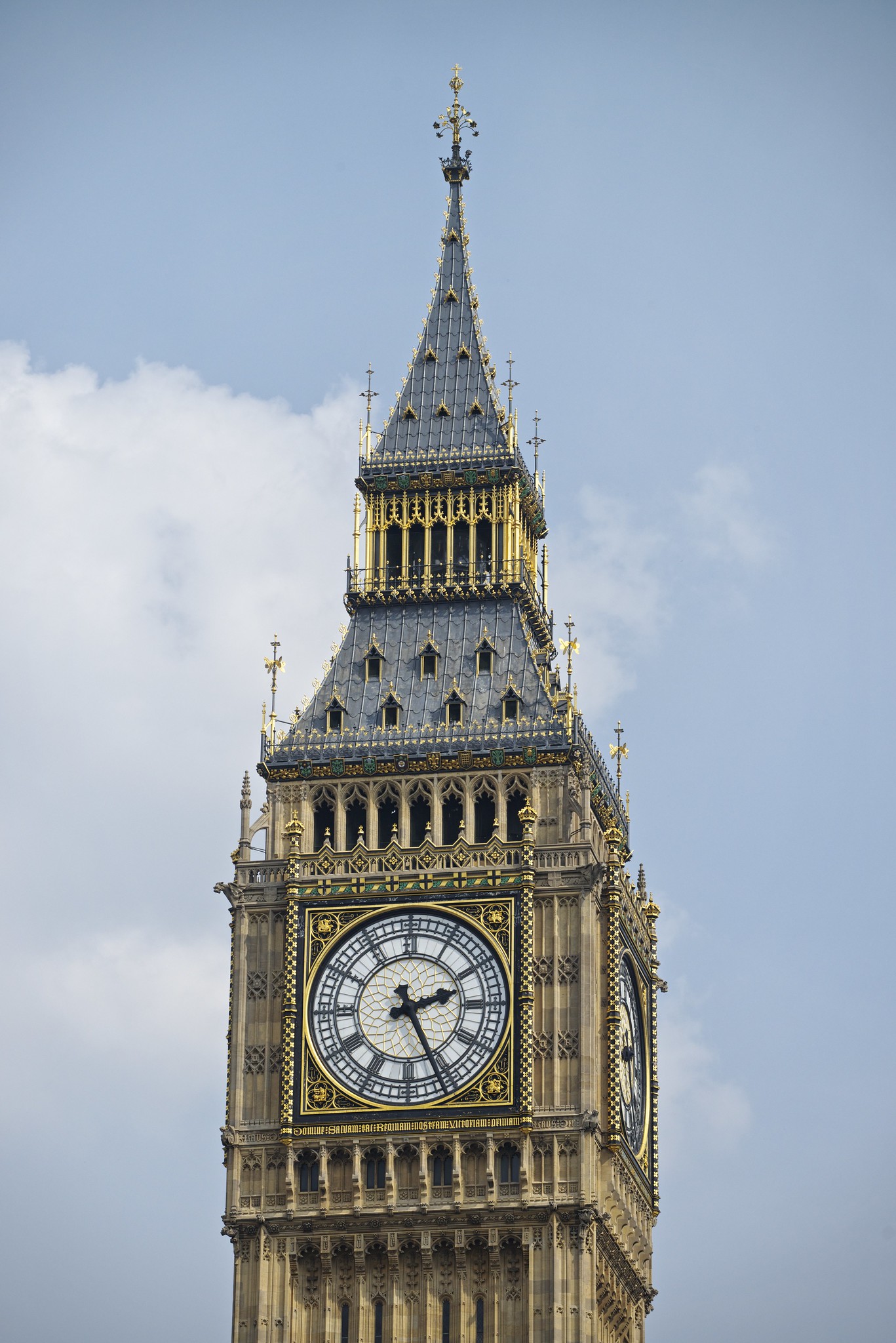 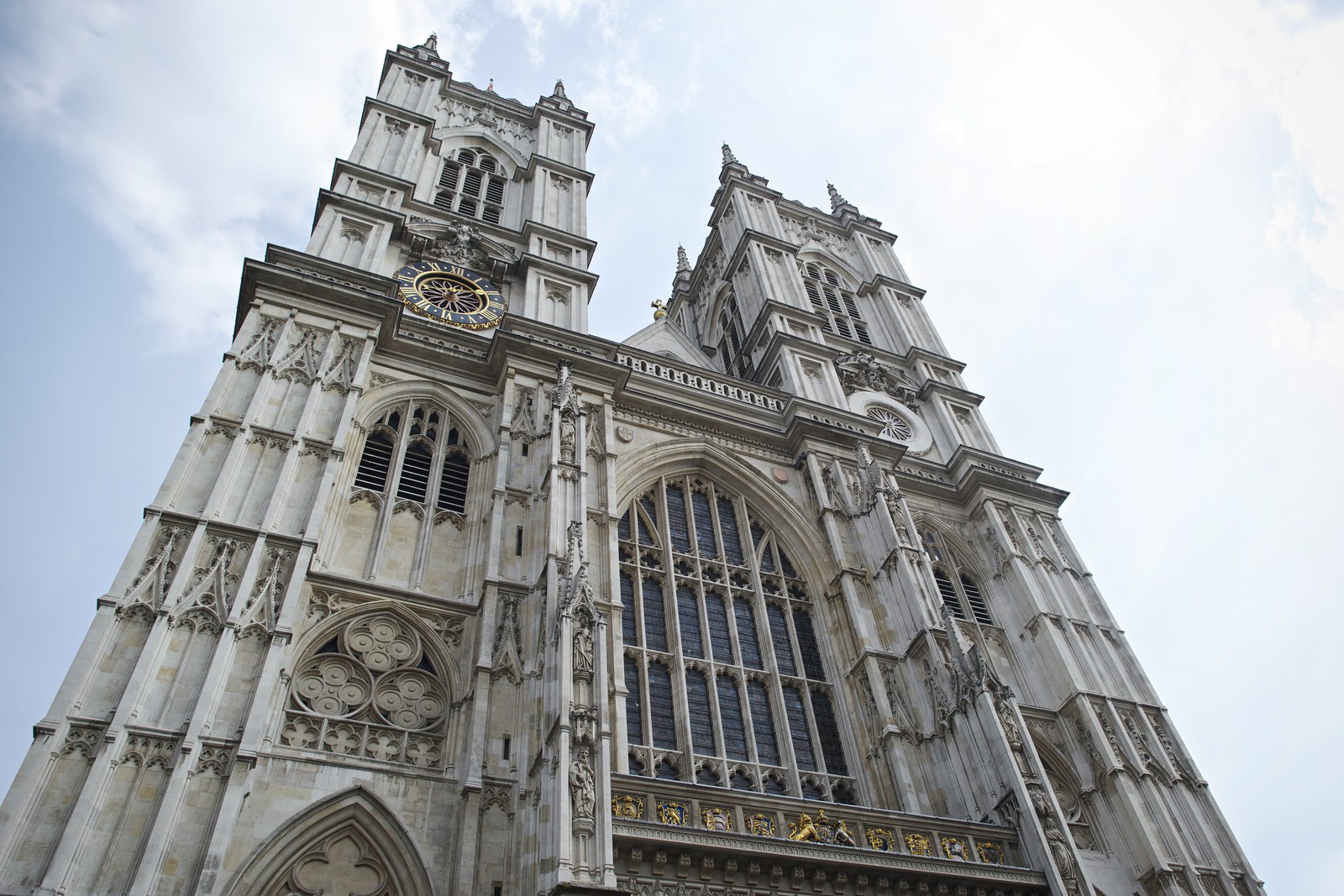 I spent several hours wandering around dimly lit museums marvelling at the results, which seemed to have come from a different camera. So at least part of what was being observed in relation to motion blur was the auto-ISO implementation. This makes sense – there’s no rational reason why the D800 sensor would show seemingly worse performance than the 16mp Sony APS-C sensor from which it is derived. 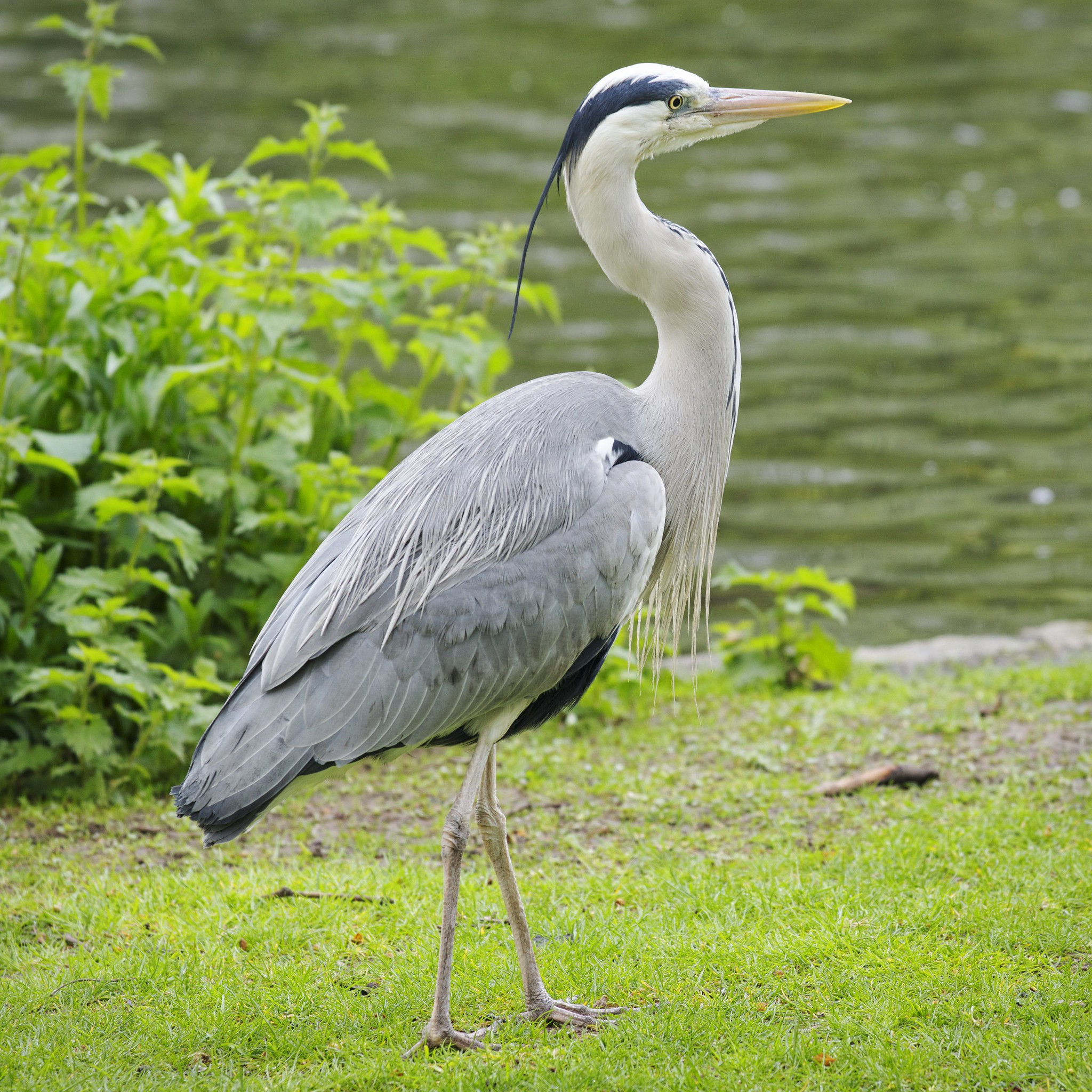 Of course, what I’m describing above is just a parable of the reason why some people, particularly older, professional photographers, thought the D800 (absent quality issues) was brilliant, whereas others perhaps less experienced or more reliant upon automation of exposure control didn’t like it. So I’m making two seemingly contradictory points: technological improvement and increased functionality can be great; but also that the agglomeration of technology associated with image capture can sometimes get in the way of a camera’s potential. 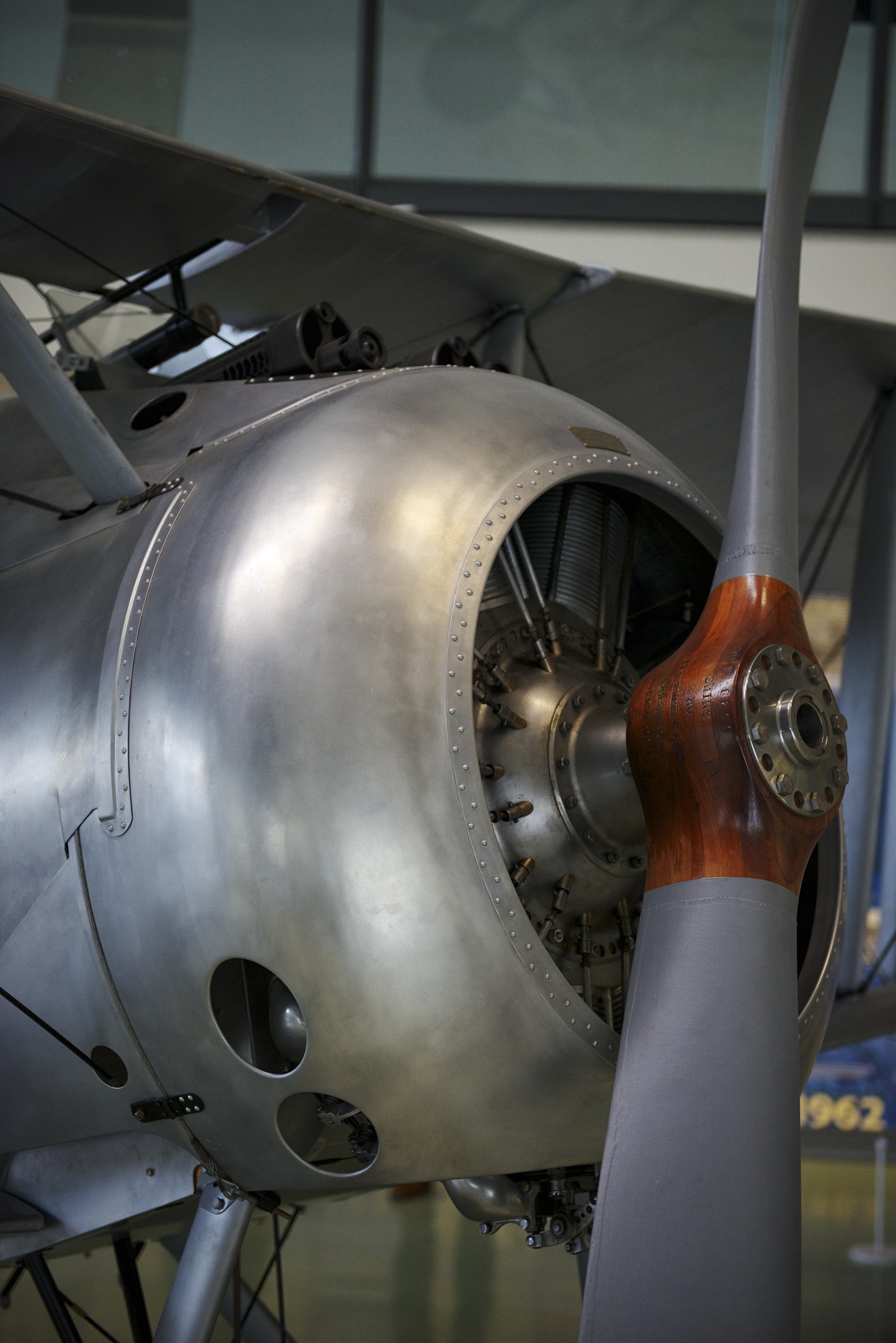 *For non-British readers, a yeast based drink (hot) or spread – you either “love it or hate it”