First of all, a small confession. I didn’t actually go to the amazing parade to Trafalgar Square for Chinese New Year. I have always loved visiting Chinatown in London’s west end, ever since I moved to London in 2000. One of my favourite memories is visiting Chinatown with my other half in 2004(ish) to watch the Lion dances close up. Sadly, in recent years it hasn’t proven practical to visit around New Year with our son in tow. 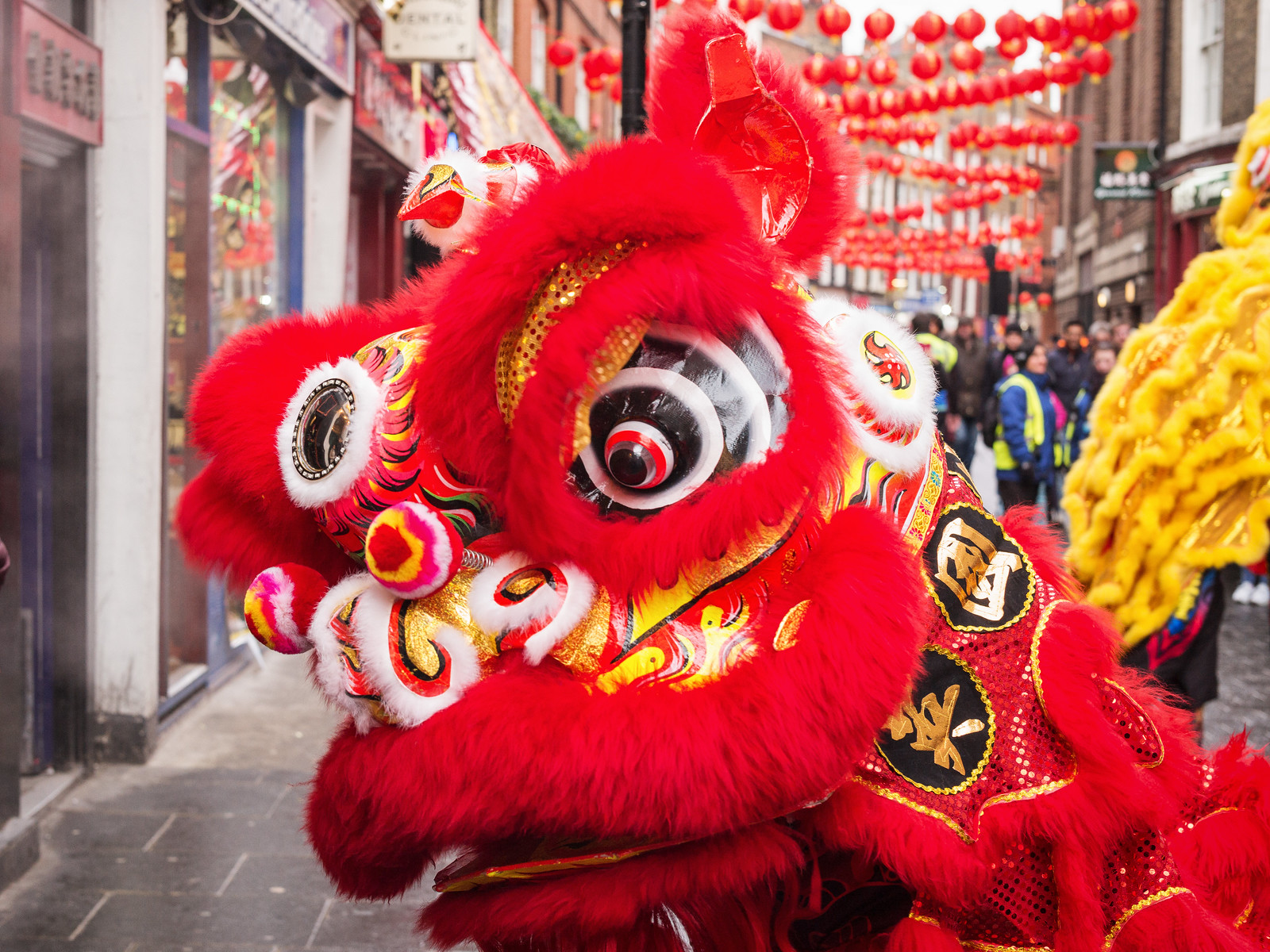 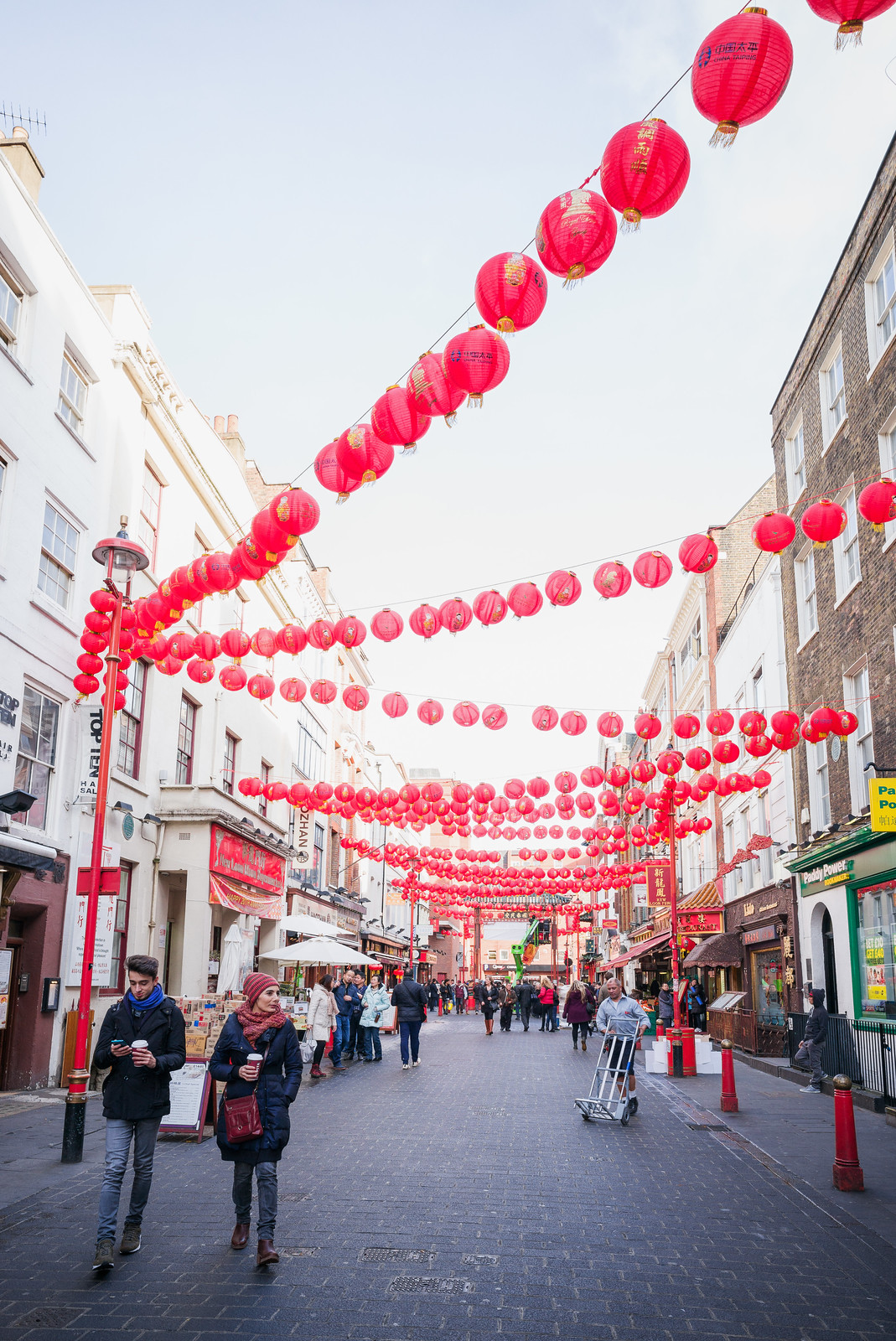 I had had a rough few weeks at work, which coincided with winter illness affecting our family, our son deciding everything has to be his way (which, trust me, is enough to shred anyone’s nerves) and some other developments to throw me sideways. All in all, I was very appreciative of the chance to unwind a bit given all of that! 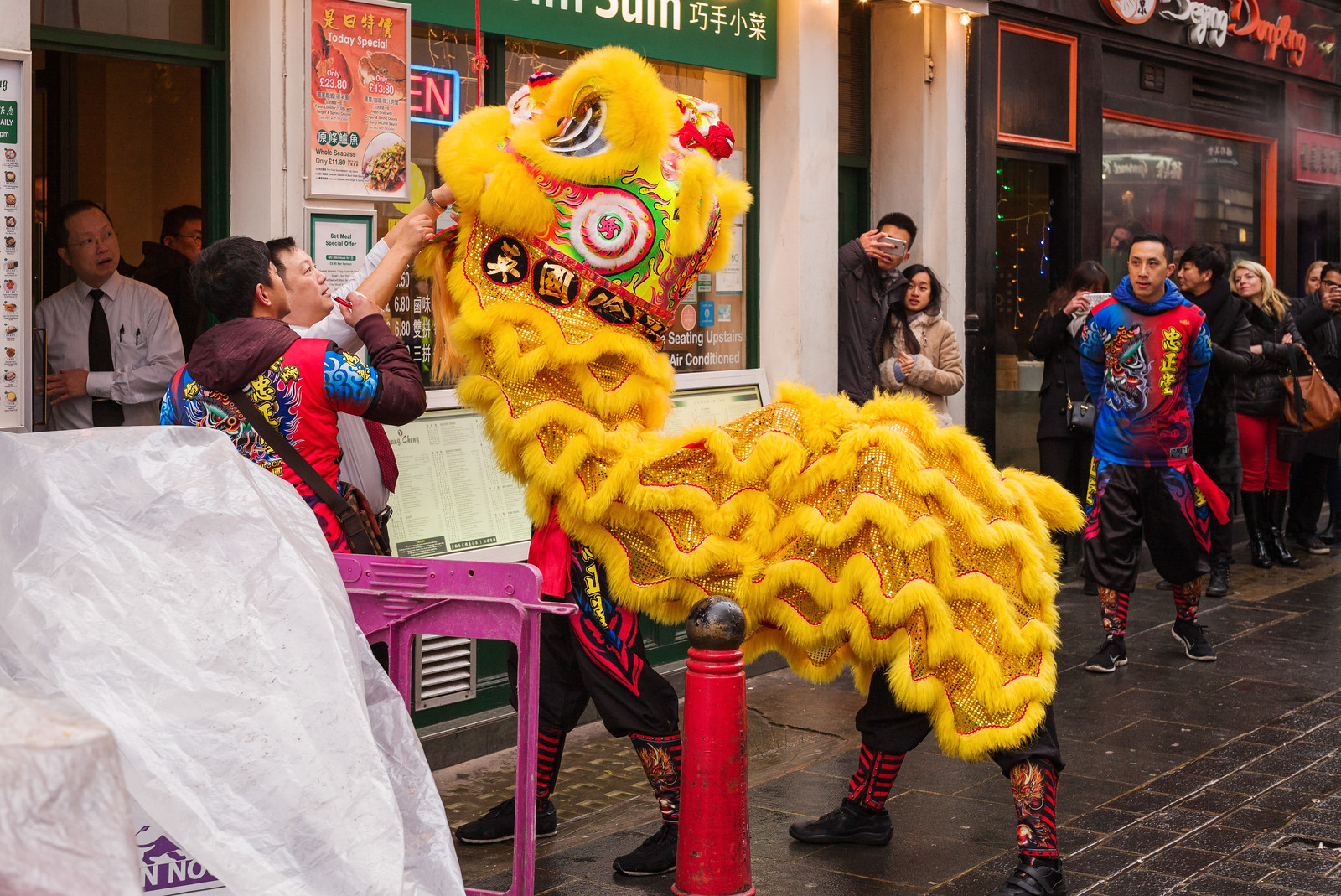 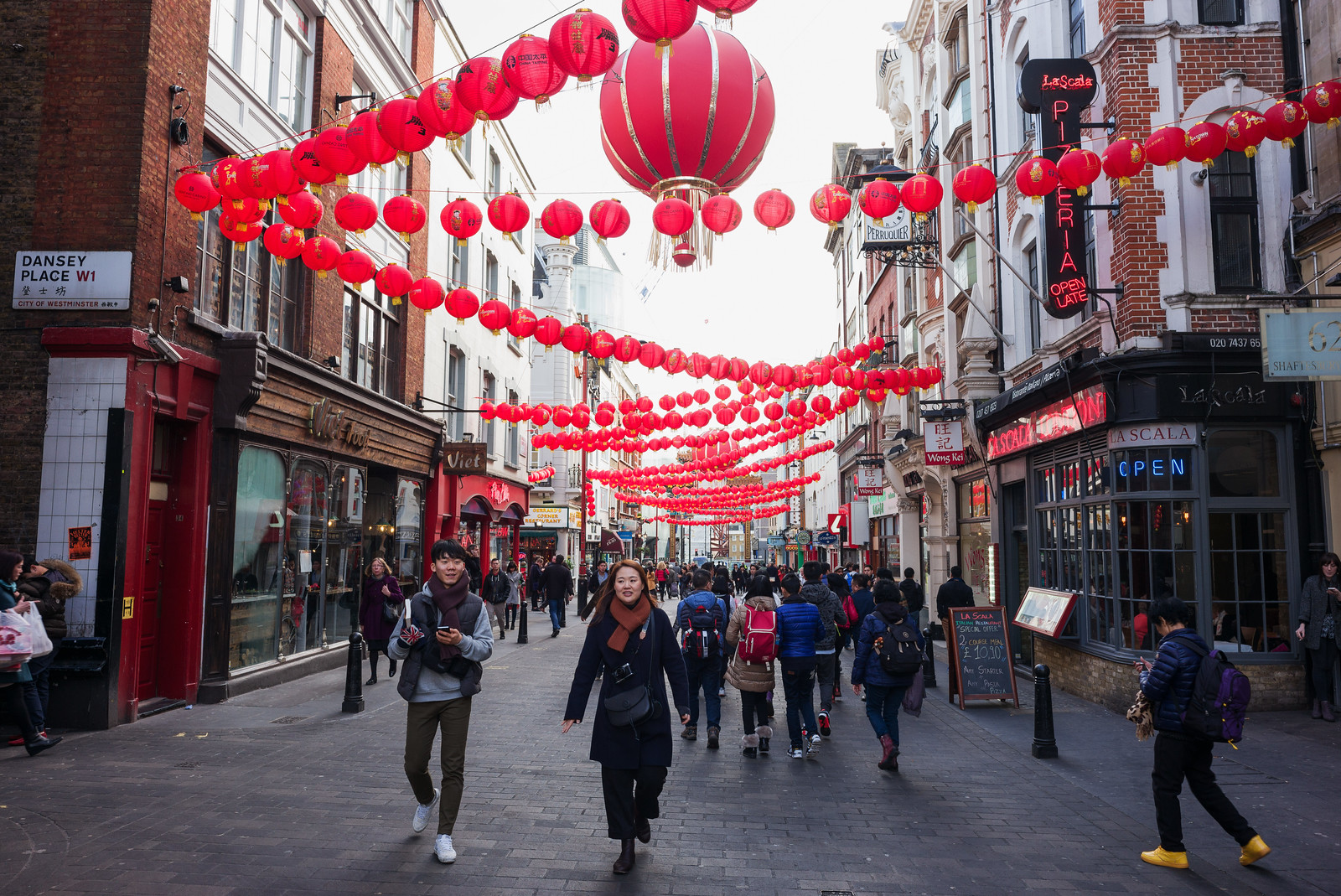 What’s really brilliant about a multi-ethnic, but very socially integrated, city like London is the ability to step from street to street and thus step in and out of districts with their own unique culture and look. It’s fun to walk around, but it’s mana from heaven for a photographer. It’s also a fun place for mass sporting events given fans from just about every country live in London, but I digress… 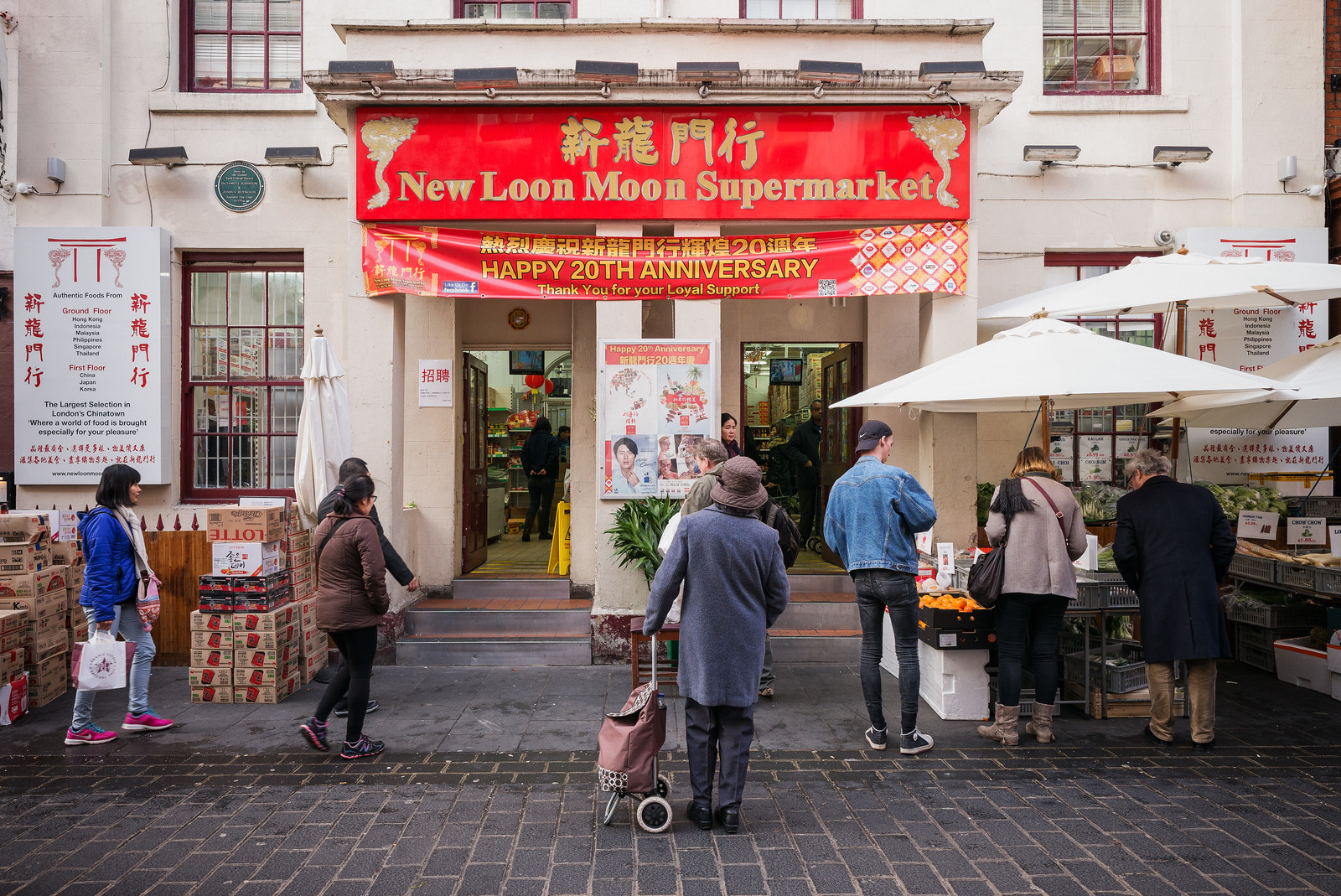 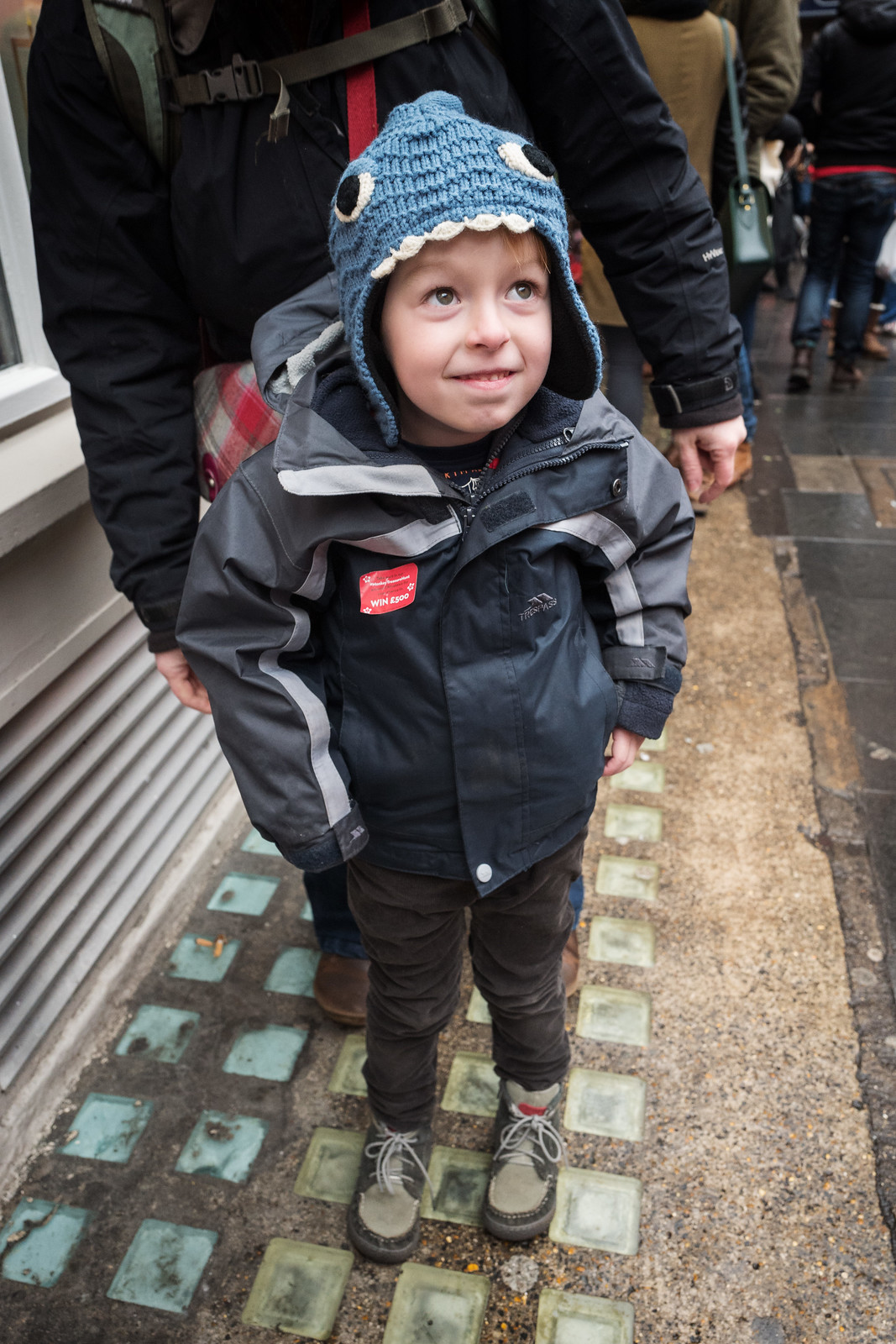 Chinatown in London’s west end itself is something of a recent geographical, ethnic and social construct. In the 50s this was just a portion of Soho, with warehouses, off.ces, brothels and restaurants rammed in cheek by jowl. In the late 1960s and early 1970s, enterprising Chinese restaurant owners took advantage of the low rents and proximity to London’s shopping district to set up shop, and both restaurants and supermarkets followed. In the 80s and 90s, Westminster council, keen to regenerate the local area (which had, until the restaurants moved in, been very run down) promoted Chinatown and worked with the community to refurbish the street furniture in a sympathetic style and pedestrianised several of the streets. 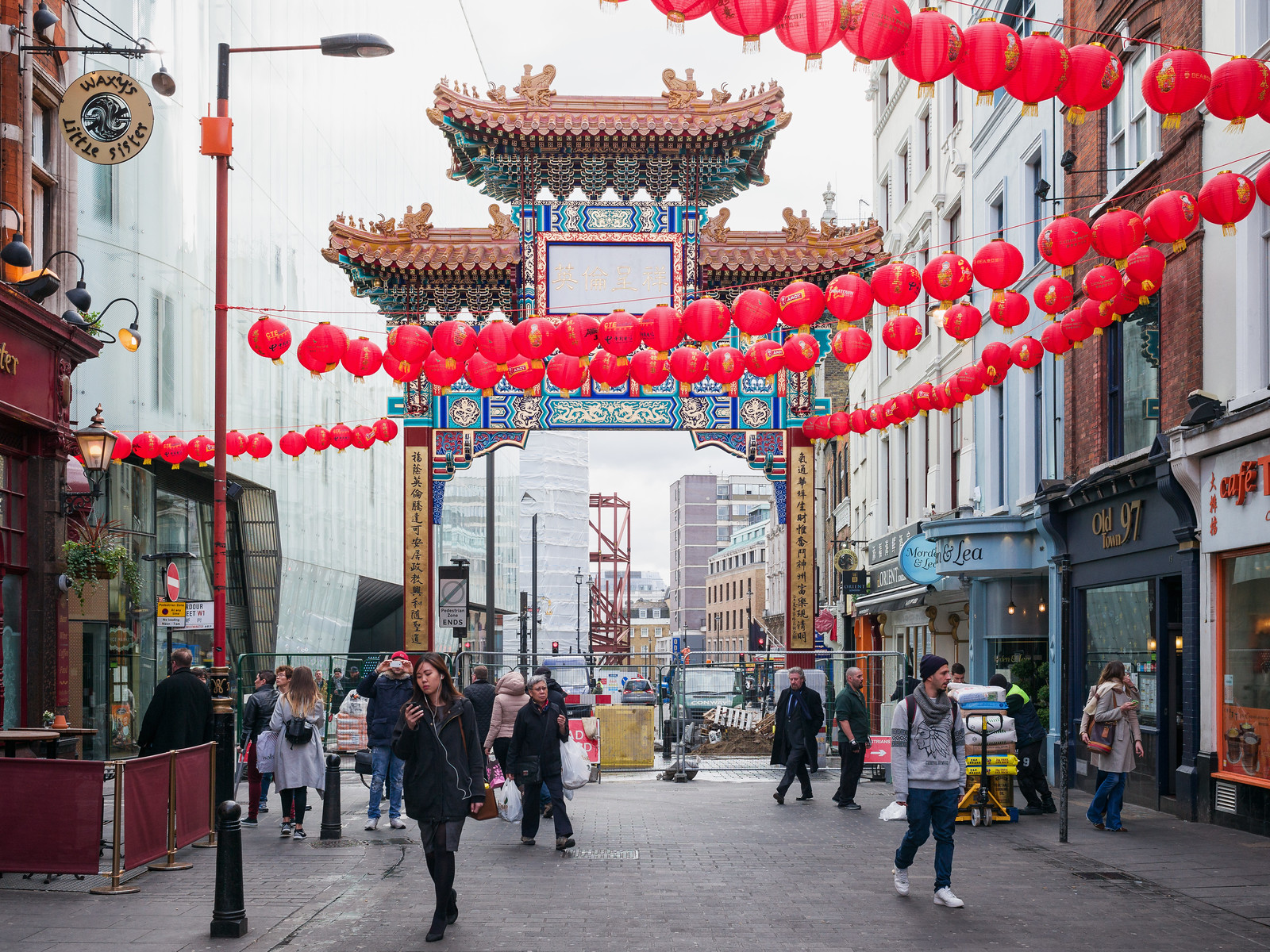 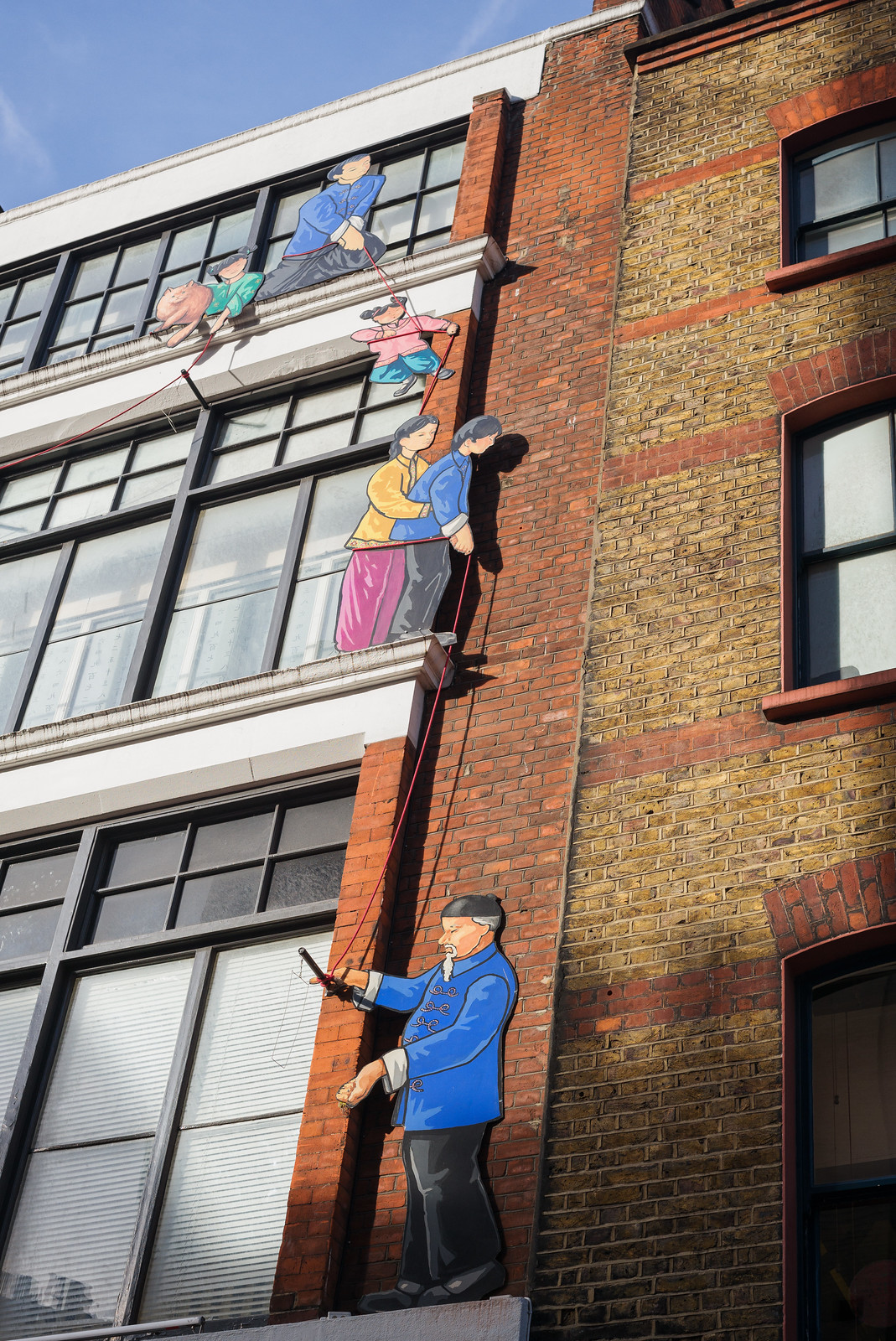 Tradition followed the restaurants to the area and now the events/celebrations in London around Chinese New Year are some of the largest outside of Asia. It’s well worth a visit to the new year parade to Trafalgar Square and the related events, which are very fun and inclusive, in contrast to some of the sports themed events hosted there (e.g. I’m all for celebrations of American Football when games are played in town, but why does that mean Trafalgar Square has to be fenced off?). 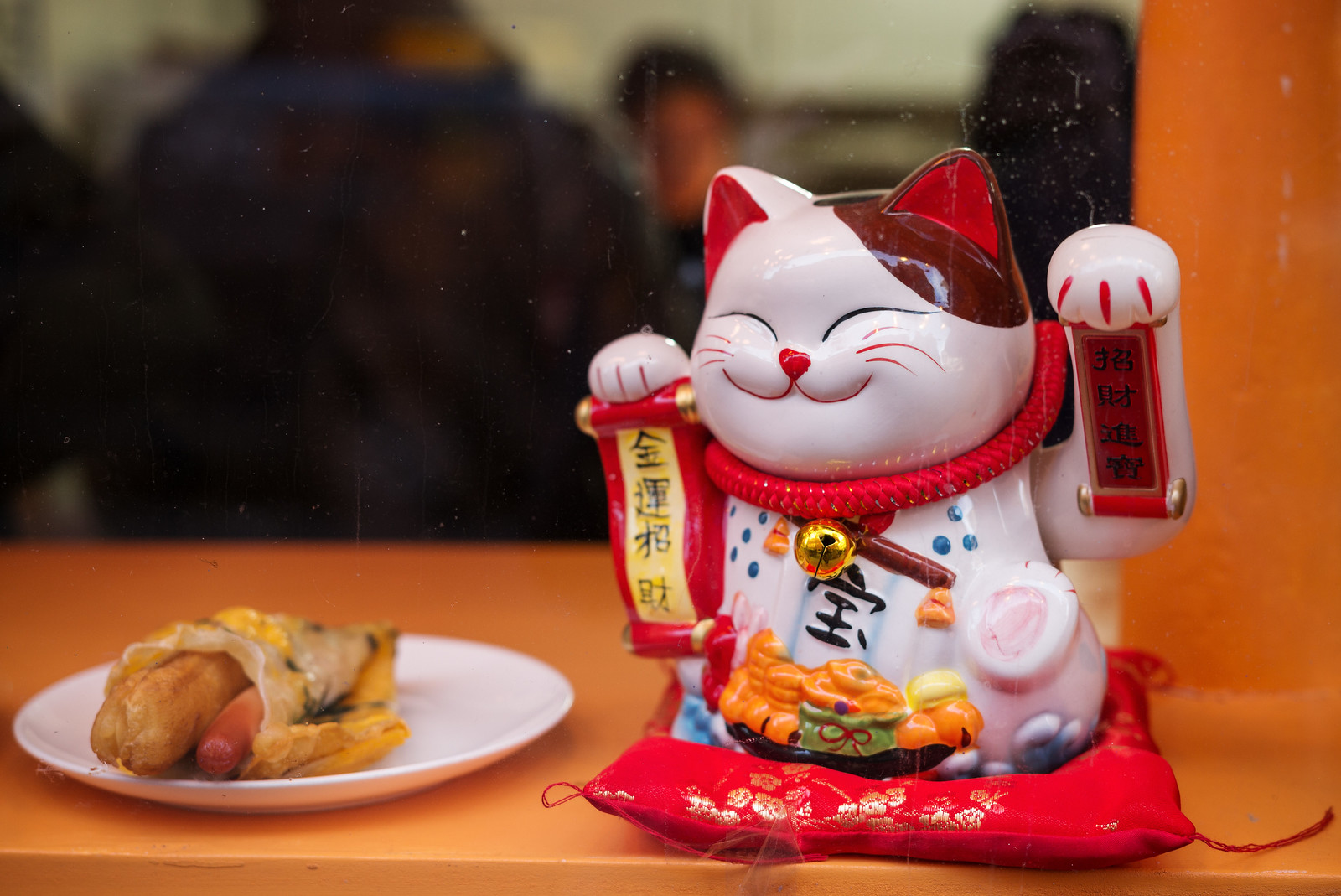 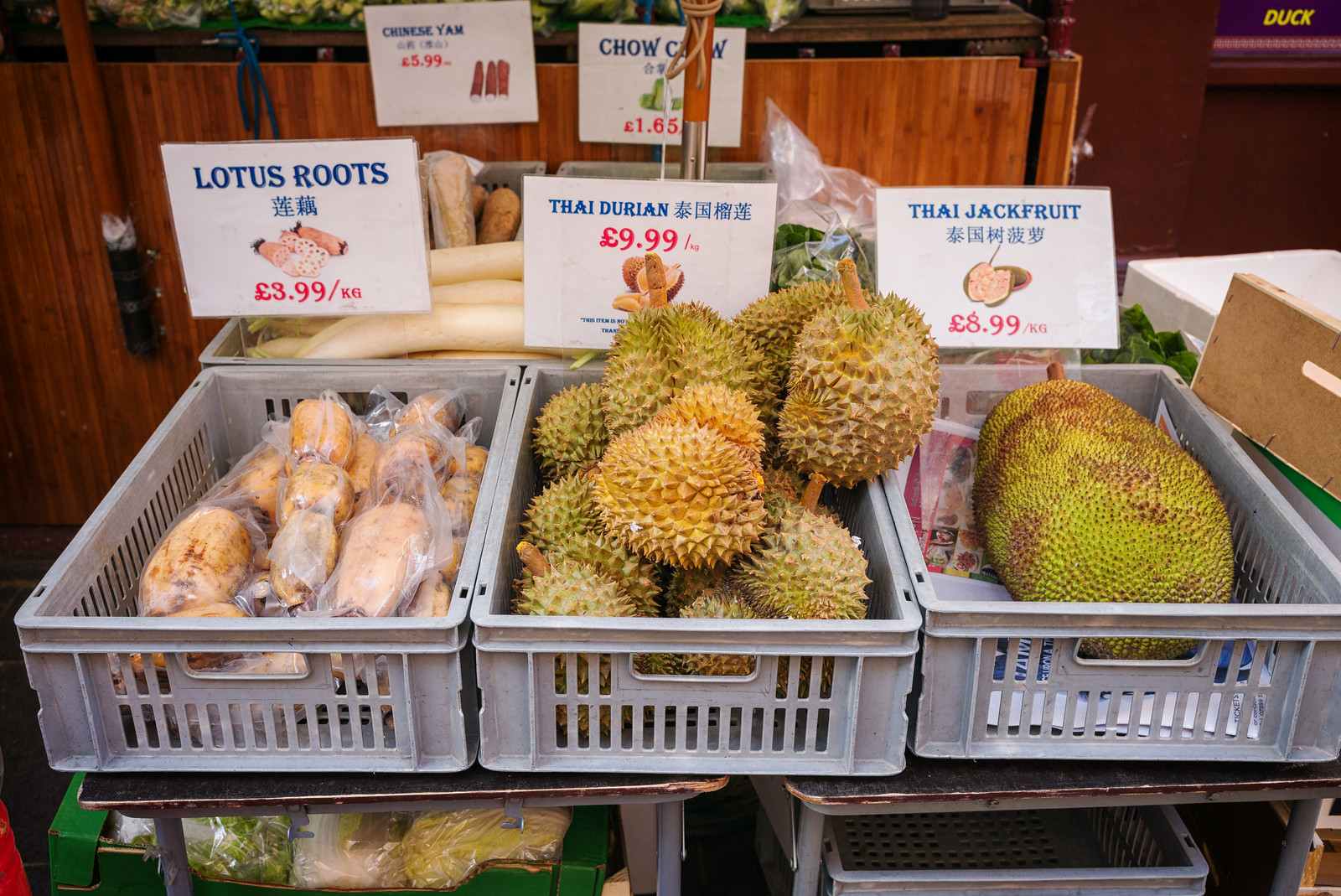 Moving away from the celebrations for a moment, it’s worth dwelling on the area itself, which is magnificent, fun, but slightly shabby (Westminster council has plans to renovate it in partnership with the community and other stakeholders). I love wandering past the statues of lions and the Chinese gates. The front windows of the restaurants, with suitably crispy ducks on racks next to delicious looking squid, are spectacles in their own right. It’s even more fun to take the area in as it’s dressed for new year, with lanterns and art hanging above the streets. 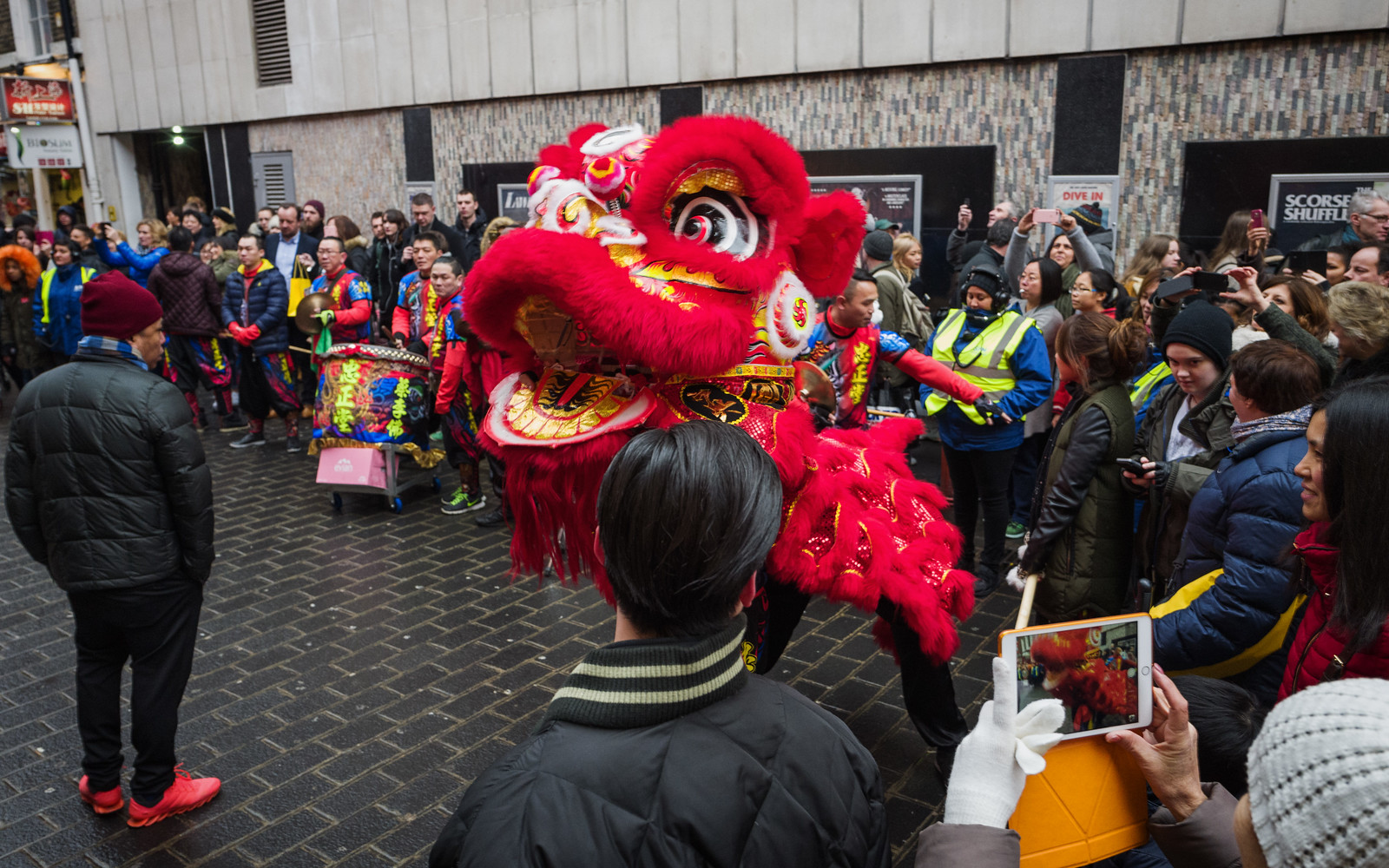 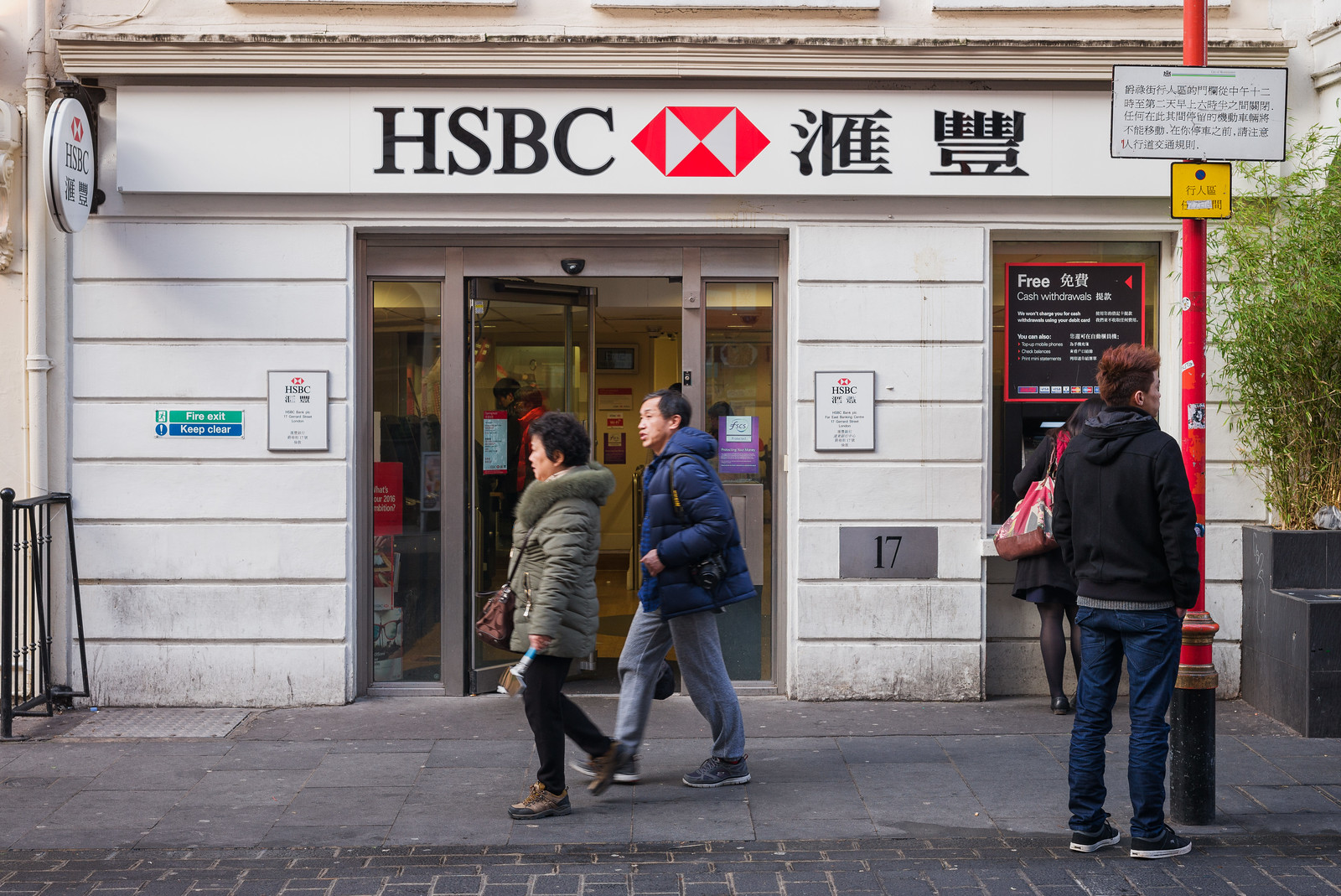 In any event, our son loved the lion dances and the associated drummers. We hadn’t actually intended to arrive to see the lion dances, in fact we were going to visit the previous weekend, but we were all a bit ill. In some ways this was a happy accident as we turned up on the Saturday without any expectation and fewer people on the streets around us. We heard the drumming and were amazed and excited as we rounded the corner to see the display. 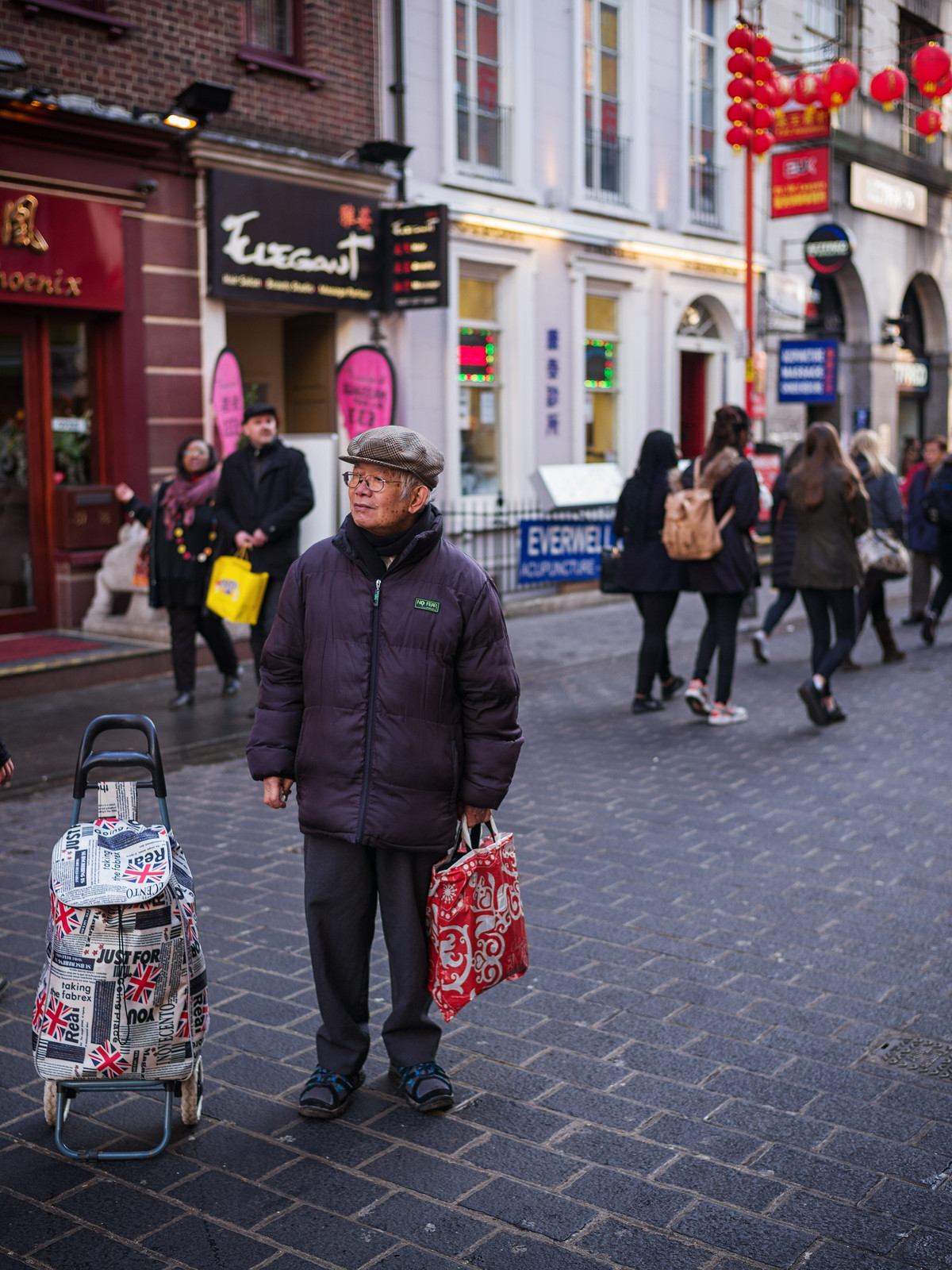 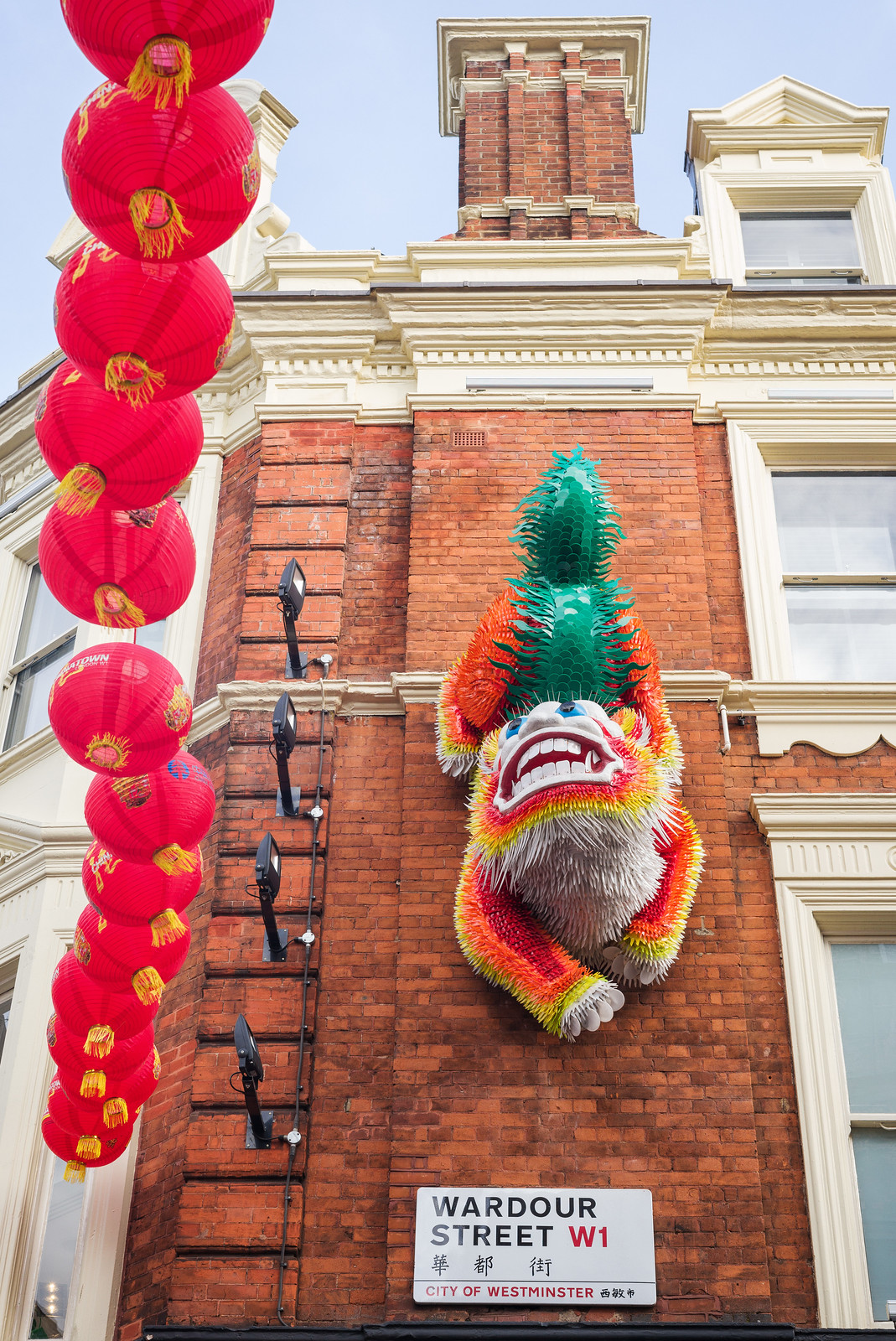 I hadn’t anticipated it at all either, because in general a manual focus rangefinder is a poor choice to shoot action, though I think I did ok here! Part of me did wish I had brought my D810 with me. Regardless I had my Leica Q and M240 ready and did what I could. To be frank, the biggest challenge was the dark conditions and poor light. The M240s tendency to blow out the red channel was an issue too, that had to be sorted out in post. I used my Summilux 50mm ASPH on the M240. I did my best to avoid dropping my Leicas as I vaulted over rubbish and pallets to keep an eye on the lion dances. The really brilliant thing about this (because of where I was standing relative to my family) was getting to see the expression of wonder on my son’s face as he watched the dances. 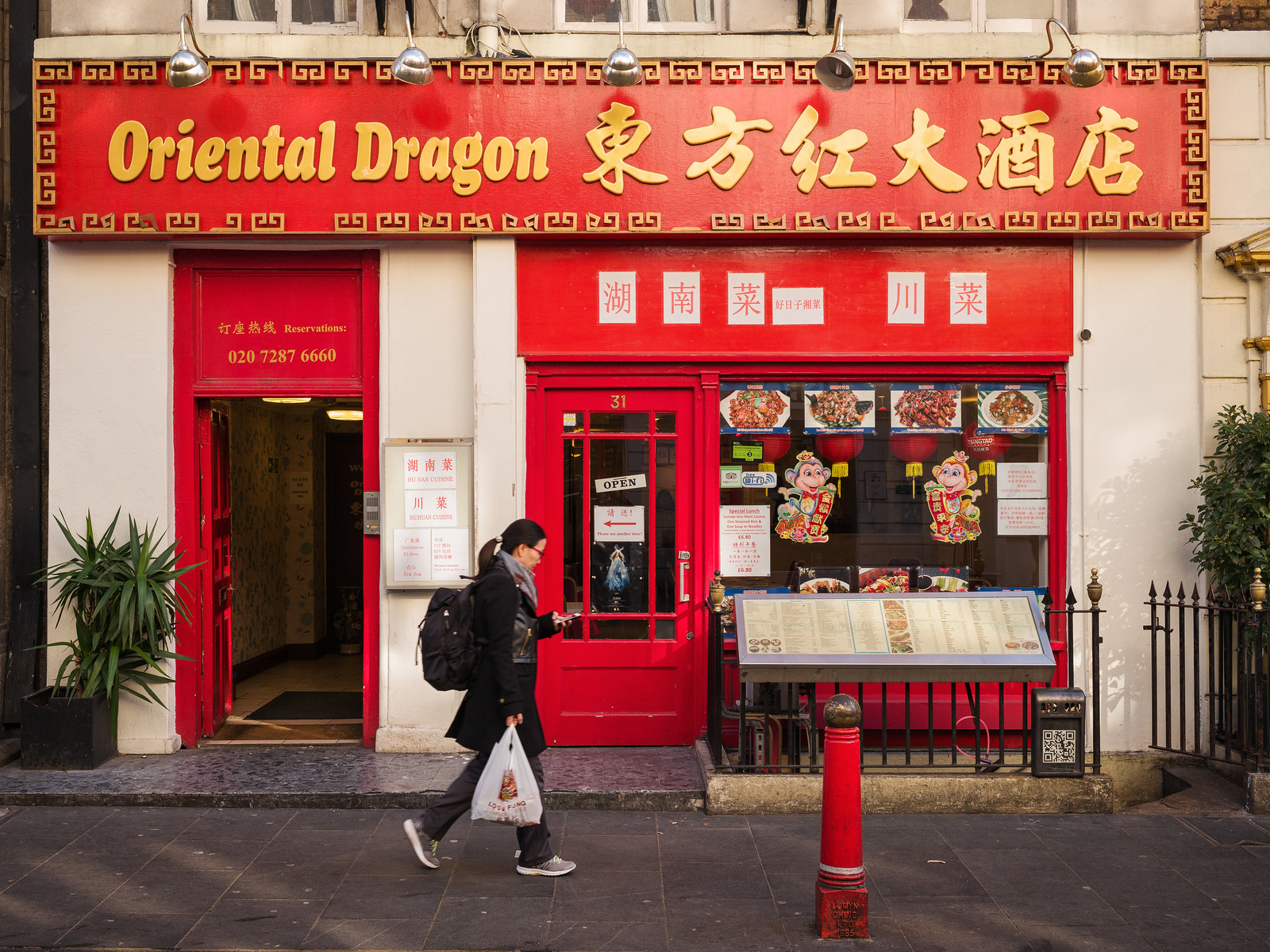 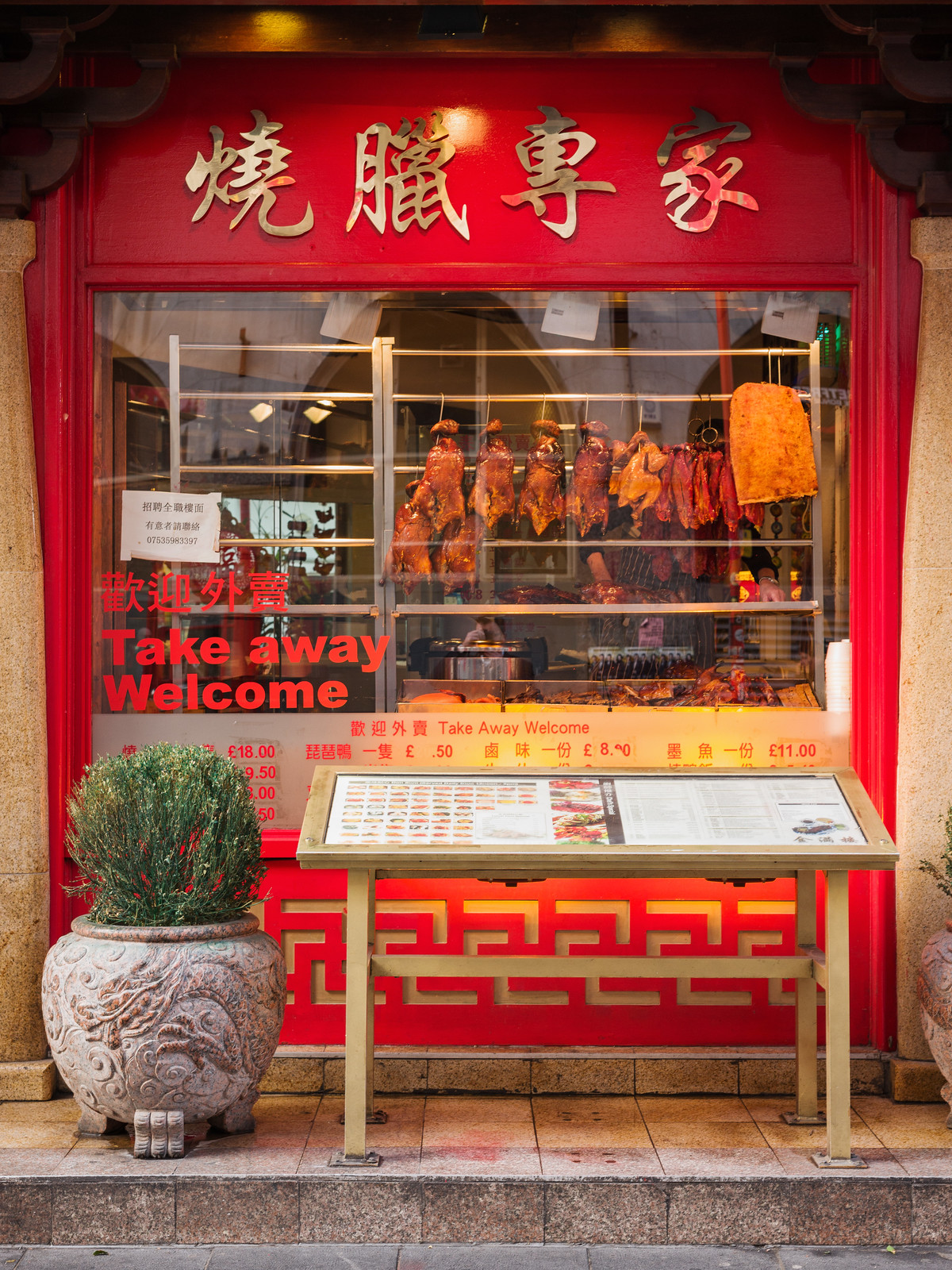 Lots of fun was eventually had and we decamped for a coffee to beat off the cold and then an early meal in which our son ventured to try some squid. He’s obviously picked up his dad’s taste for adventure in relation to food… 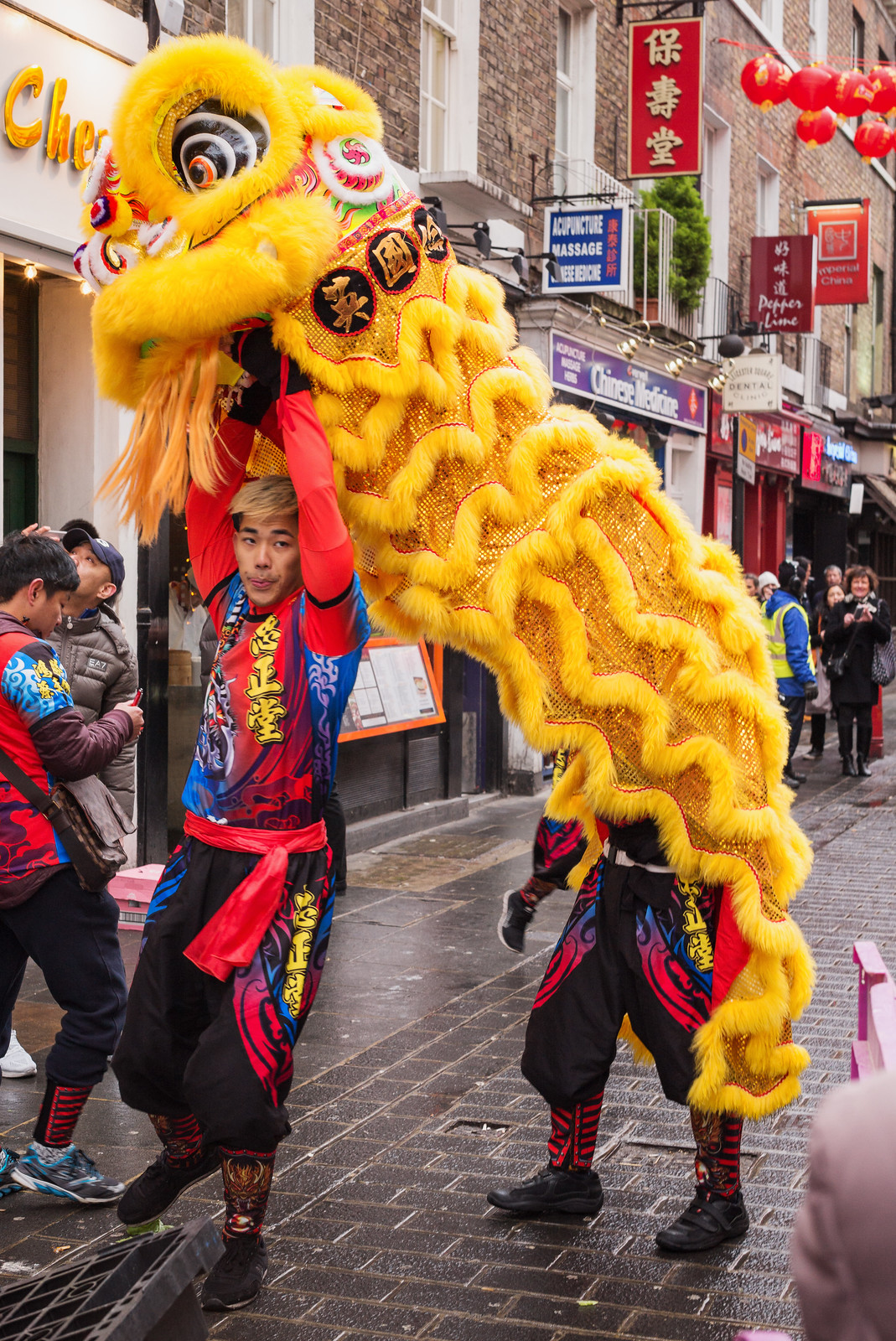