Another election has passed in the UK. All over social media hands have been wrung left and centre as people seem to think people who voted were stupid, misled, wrong and selfish. 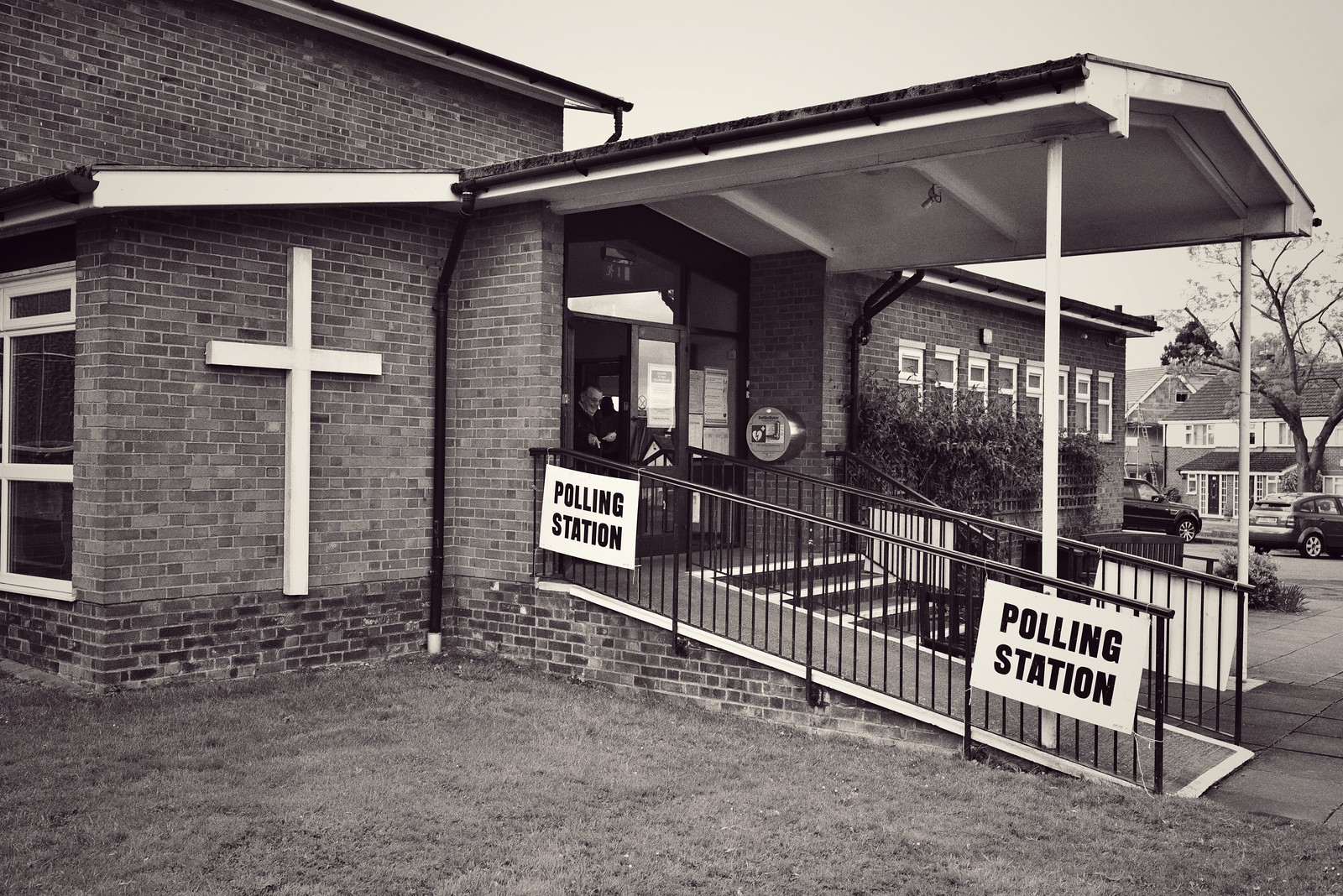 I couldn’t disagree more. I’m very happy with this election, because: 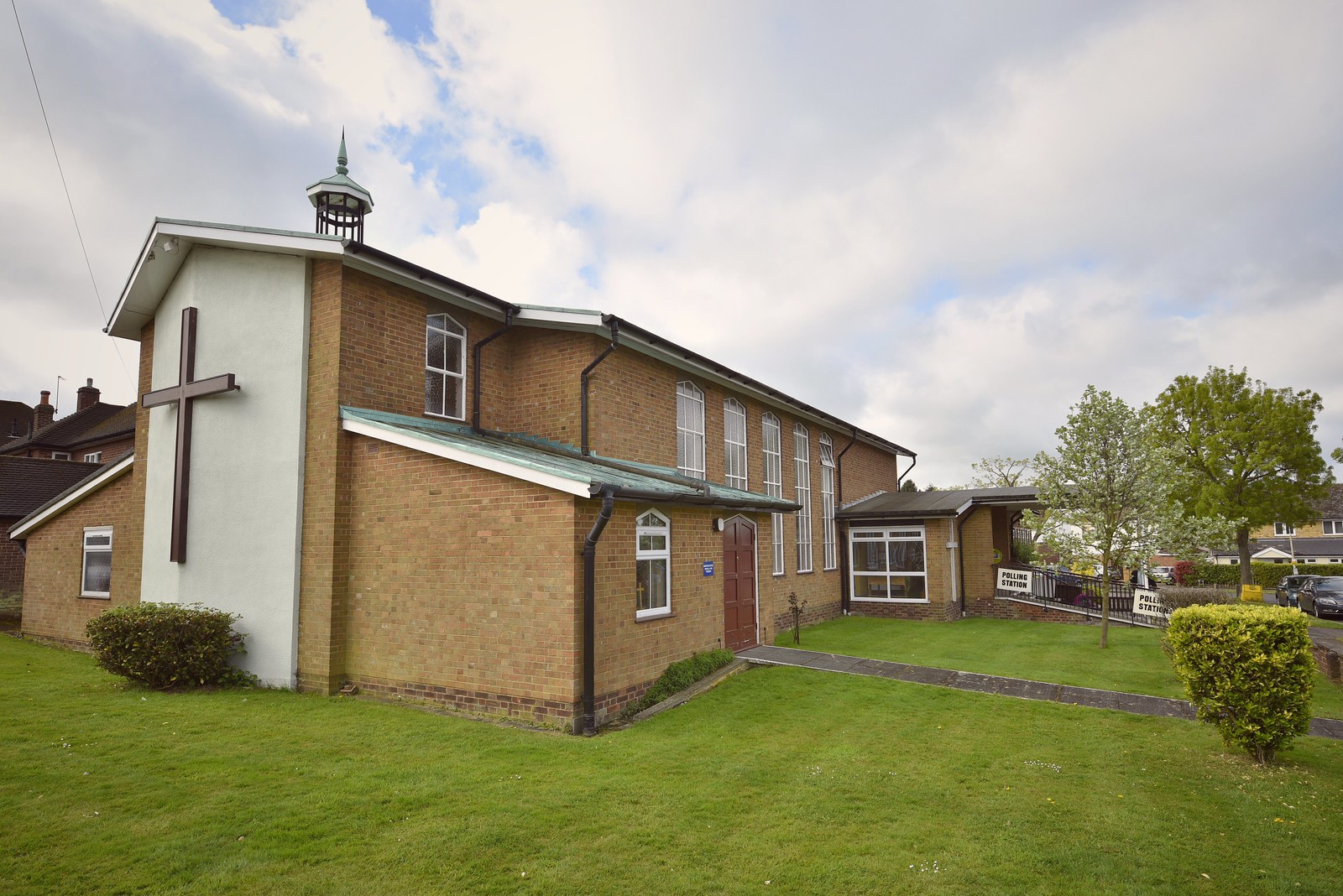 As to the results, I’m less enthused by the prospects for the future. The Major government, in similar circumstances, was a disaster and was a major reason (sorry for the pun) why I, like many others, supported  a government of a different hue in the late 90s. However, none of that means people have got it wrong. They were offered choices and they chose. Perhaps they liked the possibility of another Labour government less than another Tory-led one. Perhaps they voted on local issues and because they felt entrenched MPs did nothing for them (Scotland?). Perhaps they felt that they had been left behind by the existing political system and politicians more generally (UKIP, who must have hoovered up as many Labour votes as Tory ones, or the SNP in Scotland). Perhaps a combination of mistrust (of U-turns) and uncertainty did for one minor party (the Liberal Democrats’ former voters seem to have headed back to the Tories and Labour respectively).

Ah the Lib Dems, left with a parliamentary party that could fit in a people carrier and a former leader choking on his deerstalker. Tuition fees did for the Liberal Democrats. They didn’t need to, given that they were effectively structured as a progressive graduate tax that no one on a lower income would need to pay – why weren’t the Lib Dems making more of that? It seemed ludicrous to me that  Labour promised to reduce tuition fees, given in terms of progressive politics that, well, wasn’t very progressive. I do feel sorry for Nick Clegg given that he did the right thing by the country and managed to pull the coalition into doing lots of progressive things that George Osborne claimed credit for.

I’m less qualified to talk about Scotland as I’ve never lived there, but having lived in Wales I can understand how people’s frustration with established politics and politicians could have boiled over into a wipeout of Labour in Scotland. I don’t take the view this is part of a change of view on independence (though the SNP core is obviously the 45% of scots who voted for independence), but rather that Scots were fed up with being taken for granted by politicians who paid them no heed. Sadly, I also think they found Ed Miliband an uninspiring leader in comparison with Nicola Sturgeon, who regardless of your political views has to be recognised as an inspiring politician. I can’t help thinking that if Gordon Brown was still Labour leader, the SNP surge would have foundered. Oddly, in Wales, the party taking seats from Labour is the Conservatives, not Plaid Cymru with its widely admired leader. I can only assume that having had many years of devolved government result in “Old Labour” policies and problems, an alternative on the left was less appealing than one on the right. The Labour loss of Gower (which has elected a Labour MP since 1906) to the Tories is as astounding in some ways as what happened in Scotland.

The story of the night in Wales has to be the MP who received a vote via an anonymous voter who drew a penis next to his name on the ballot paper. Glyn Davies, elected in the Welsh seat of Montgomeryshire, said he was grateful, even though he was not sure the artist had intended it. “One voter decided to draw a detailed representation of a penis instead of a cross in my box on one ballot paper,” Davies wrote. “Amazingly, because it was neatly drawn within the confines of the box the returning officer deemed it a valid vote.” Well done that returning officer IMO 😉 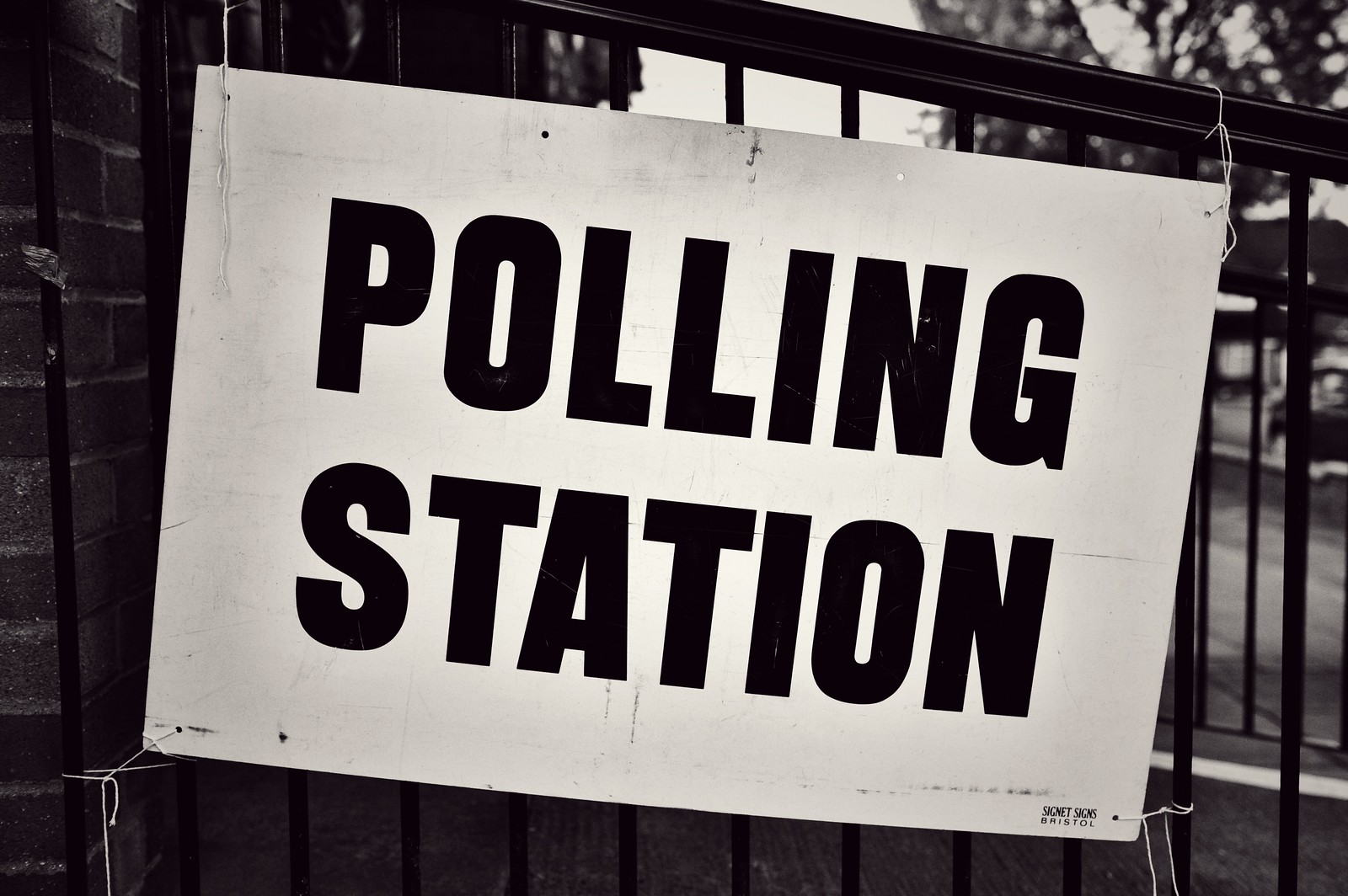 Although one point the prospect of a European referendum filled me personally with dread, I have some hope for the future. It seems to me that the country had to do something about Europe, otherwise the concern represented by UKIP would fester and expand in the way that concern with the entrenched politics of Scotland has just boiled over. A new Labour leader would do well to change position and support the referendum while campaigning for a vote in favour of our membership of the EU (and supporting the renegotiation efforts rather than taking the temptation to turn them into a political football).

Had to love the fact Shoreditch Grind completely ignored the election on May 8th. Great tribute too…

A recent point of concern on social media seems to be the electoral system in the UK, given (1) the SNP sweeping the board in Scotland with just over 50% of the vote and (2) fewer than 200,000 votes result in three MPs for Plaid Cymru but 3 million plus votes resulting in one MP for UKIP. I do wonder though where all of those people now calling for a long look at our electoral system were when the Lib Dems managed to force a referendum on a form of proportional representation in the last parliament? The turnout in that referendum was about 40%. When people offer you a choice, ask why and learn about it at the time.

So don’t wail about they election result. The country voted, for better or worse. Your party may or may not have done well. That isn’t because everyone was wrong, or was selfish. In this election a significant majority of the electorate seem to have decided politicians weren’t listening to them and their concerns and voted accordingly. If you think the politics of the new government is wrong, campaign or vote against it at the next opportunity. But don’t blame the electorate because the overall result isn’t what you would want. That’s akin to saying everyone should think the same. Luckily, we don’t all live in North Korea.