The title is the name of the art installation currently surrounding the Tower of London, which commemorates the beginning of the World War I/the First World War. 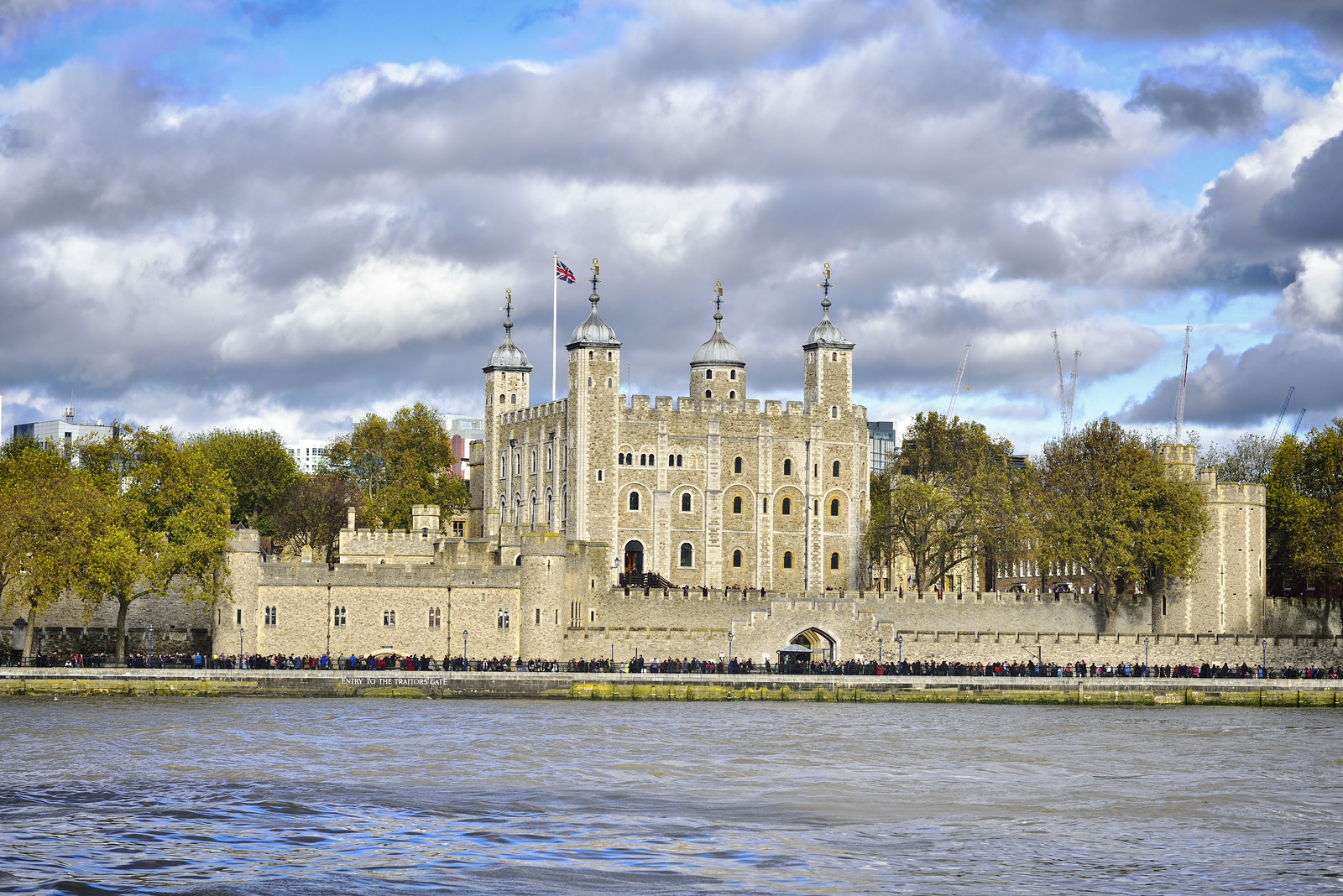 A lot of people might say that the installation is over the top, designed to elicit an over emotional reaction; or that it is a glorification of war. I believe it to be neither. Remembering past sacrifices does not have to mean a glorification of new conflict – anyone who understands the history of the first world war would realise it was an event that was short on glory, if not on heroes or bravery. There is a quote of the Duke of Wellington that seems apt: “Next to a lost battle, nothing is so sad as a battle that has been won.” 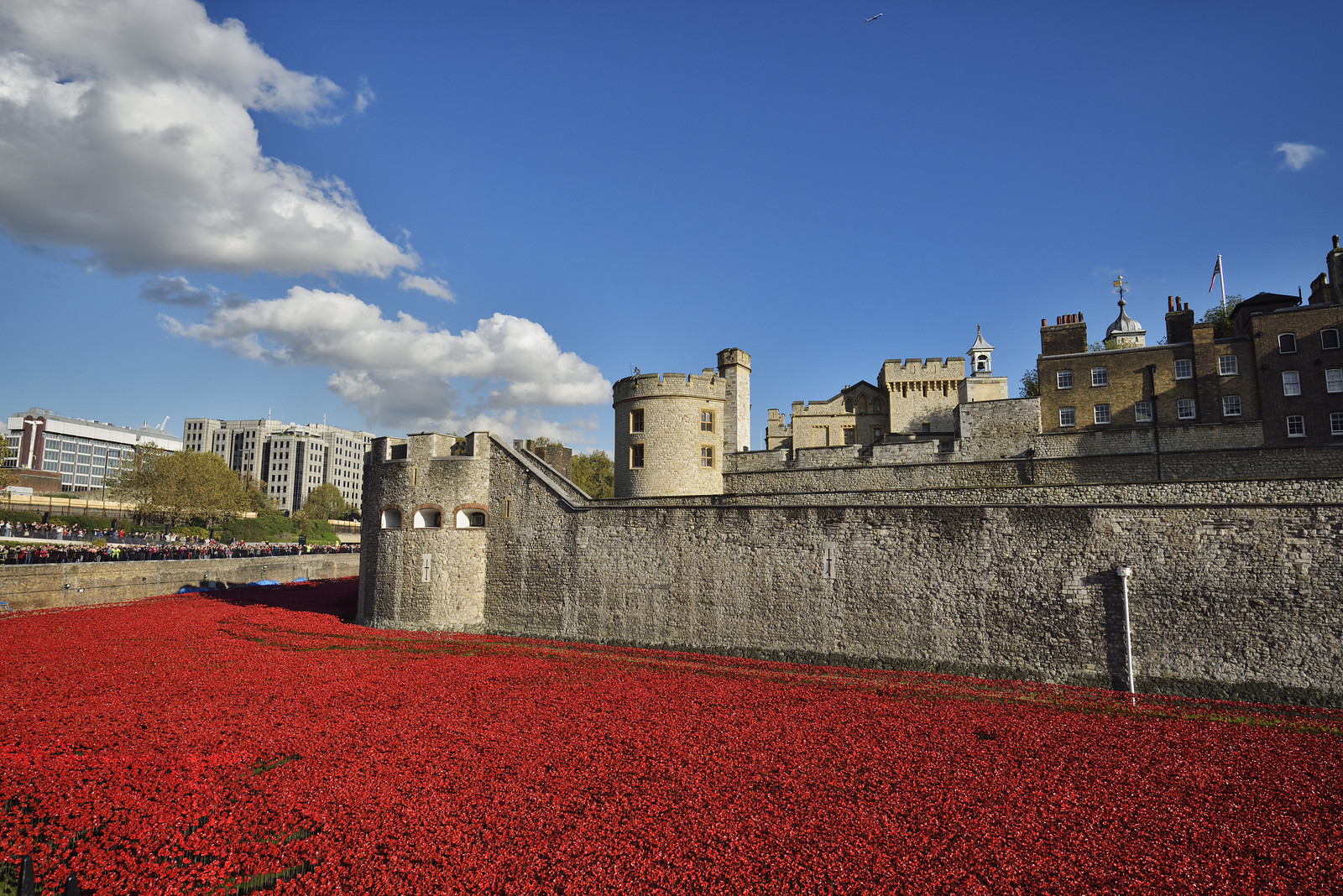 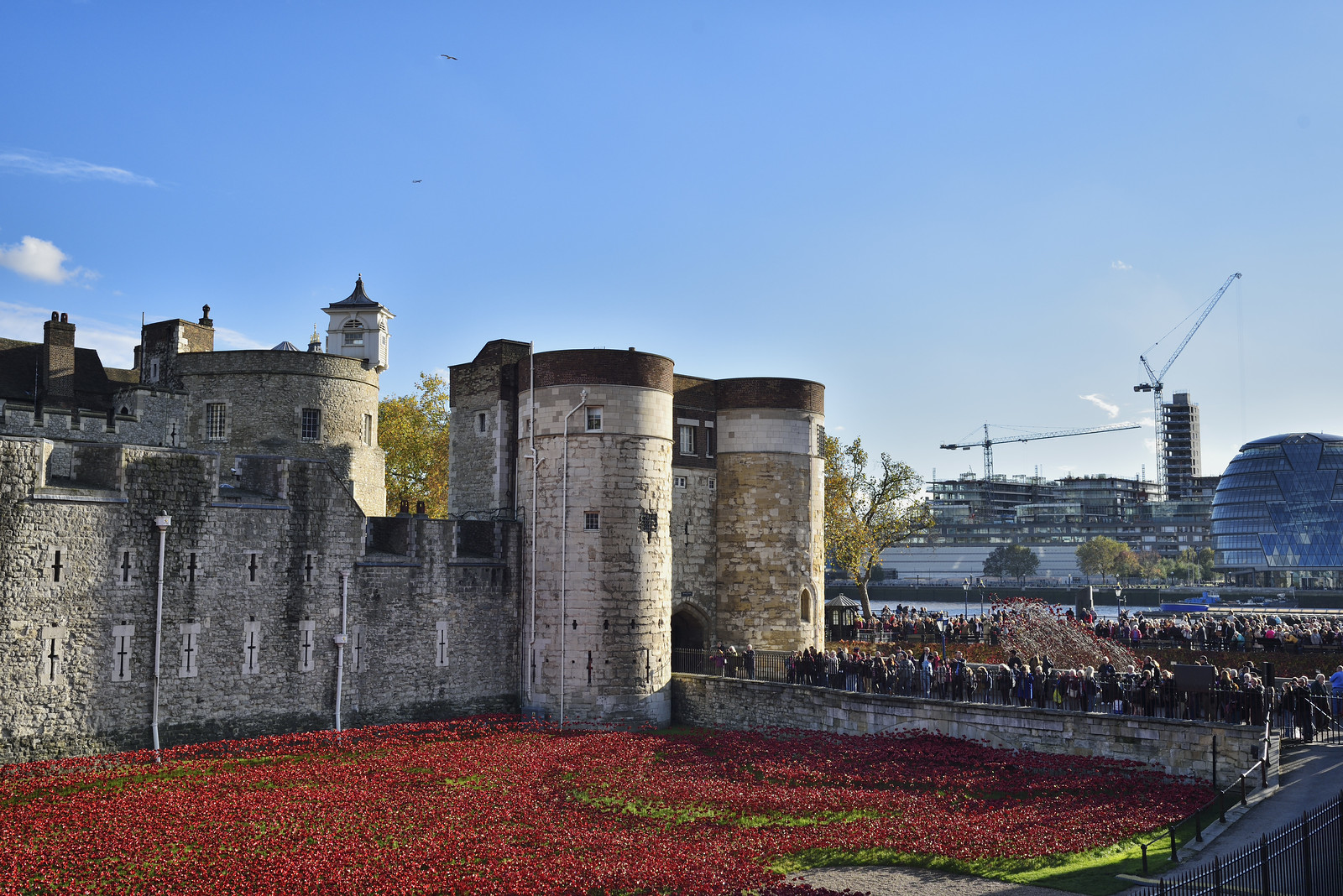 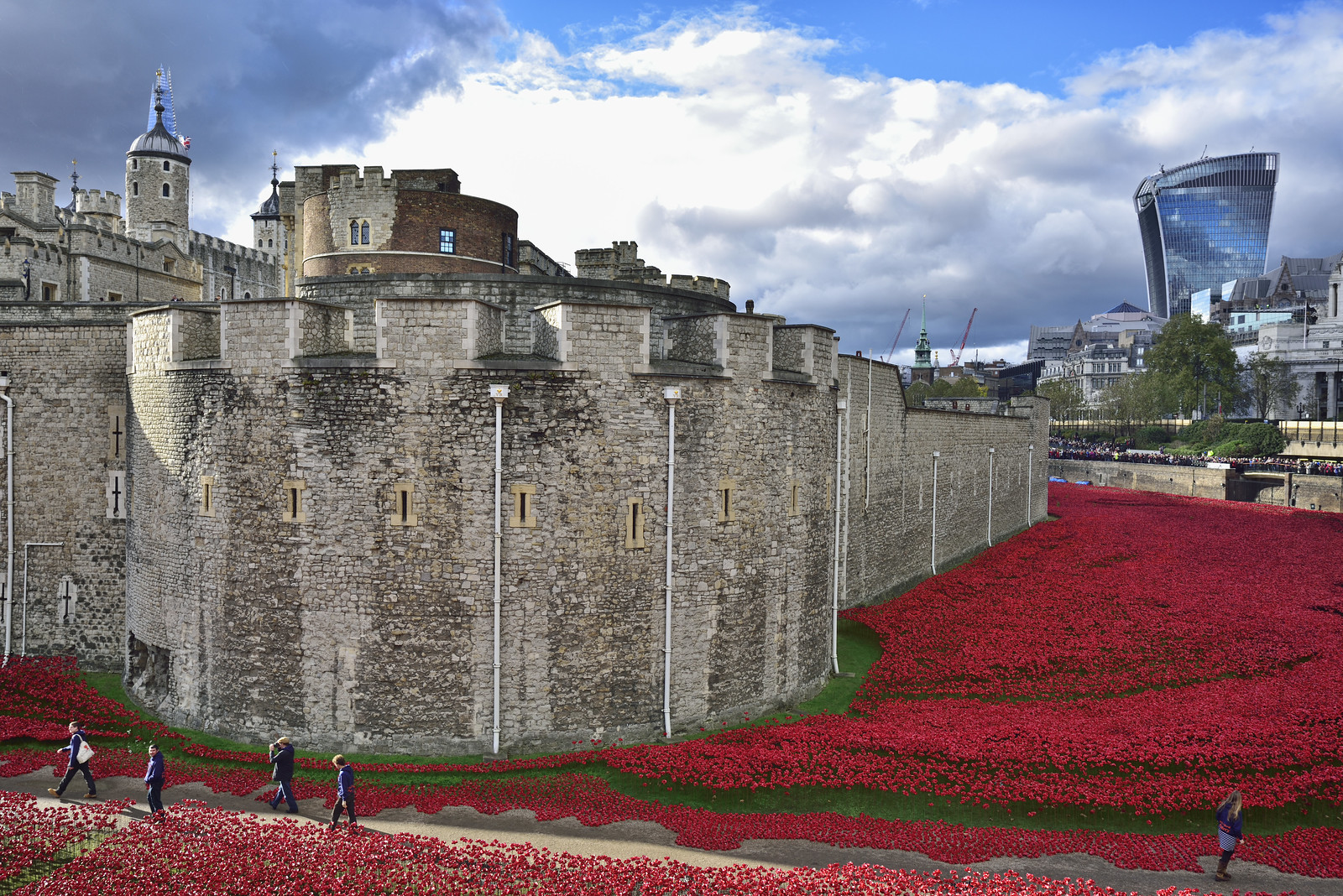 On occasion I do think the run up to remembrance Sunday goes too far. No one should feel compelled to display a Poppy (as the TV news presenter Jon Snow famously felt compelled to be, and rejected in turn). No one should have to wear one the whole time (I certainly do not). But I do buy a poppy (often several, my memory is appalling, as is my capacity to accidentally destroy things) and look to remember those who died in whatever manner to defend our way of life. The giant poppy sitting in the middle of Kings Cross Station is (by definition) enormous – but it fits well and (in my view) discretely into that monumental space. A badge on the station, not a replacement or hijacking of the station. 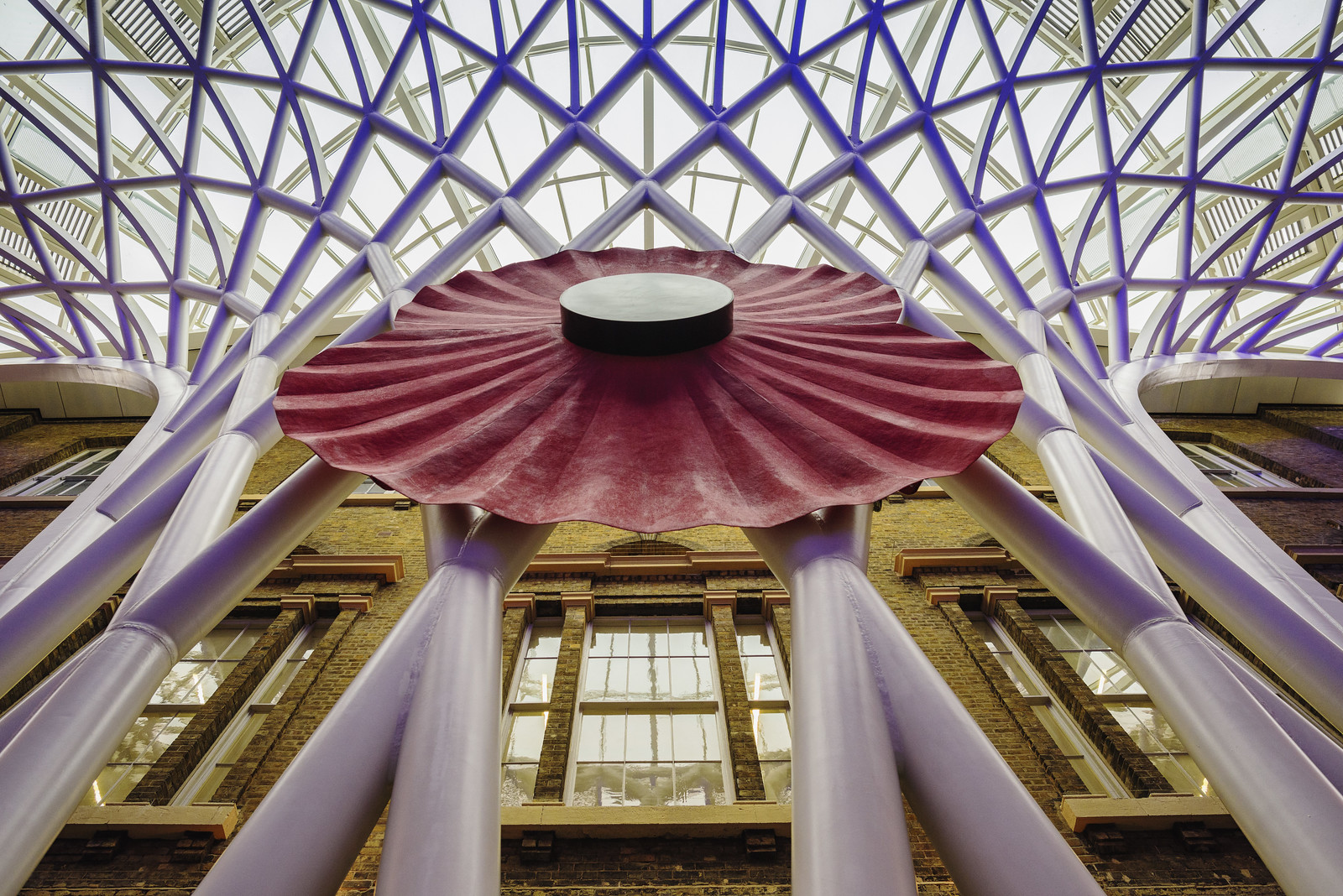 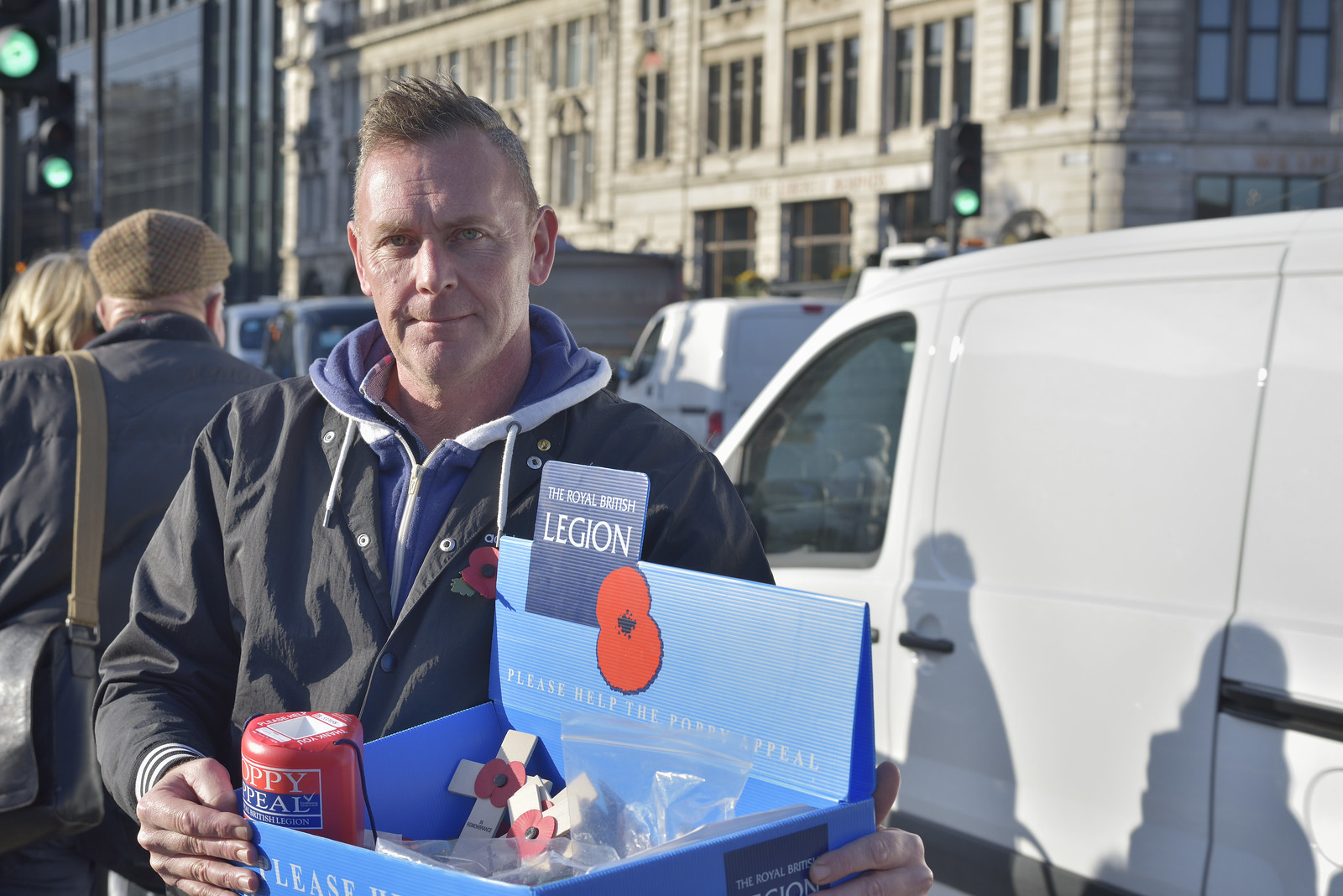 When I first headed down to the Tower of London in August, I saw the initial phases of “Blood Swept Lands and Seas of Red” following a visit by Princes William and Harry. It was moving to see it then (though not many visitors seemed to notice it until they saw the wave over the drawbridge) and in my ignorance, I assumed that the artwork was finished. At the time I arrived, it was surrounded by the world’s media. 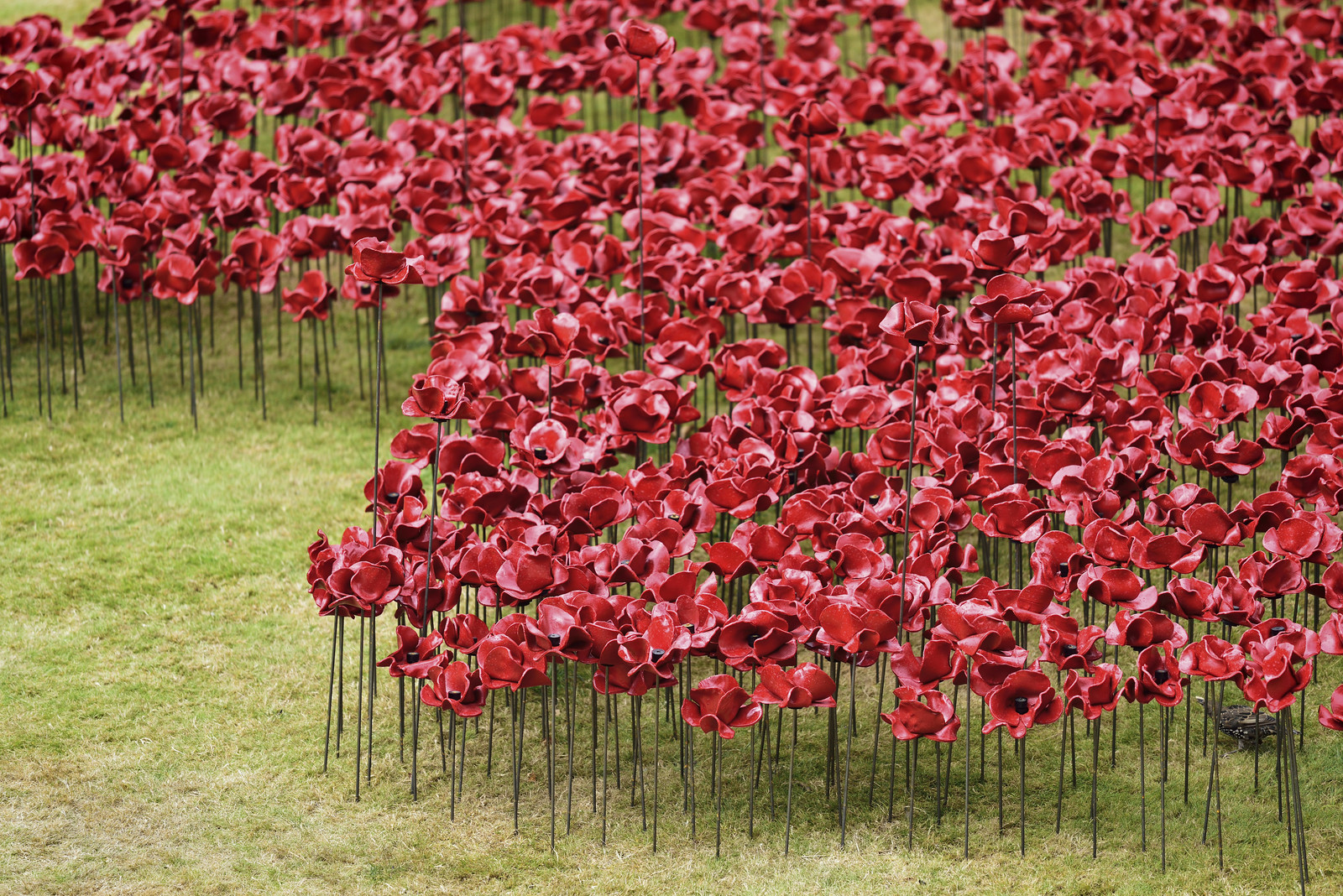 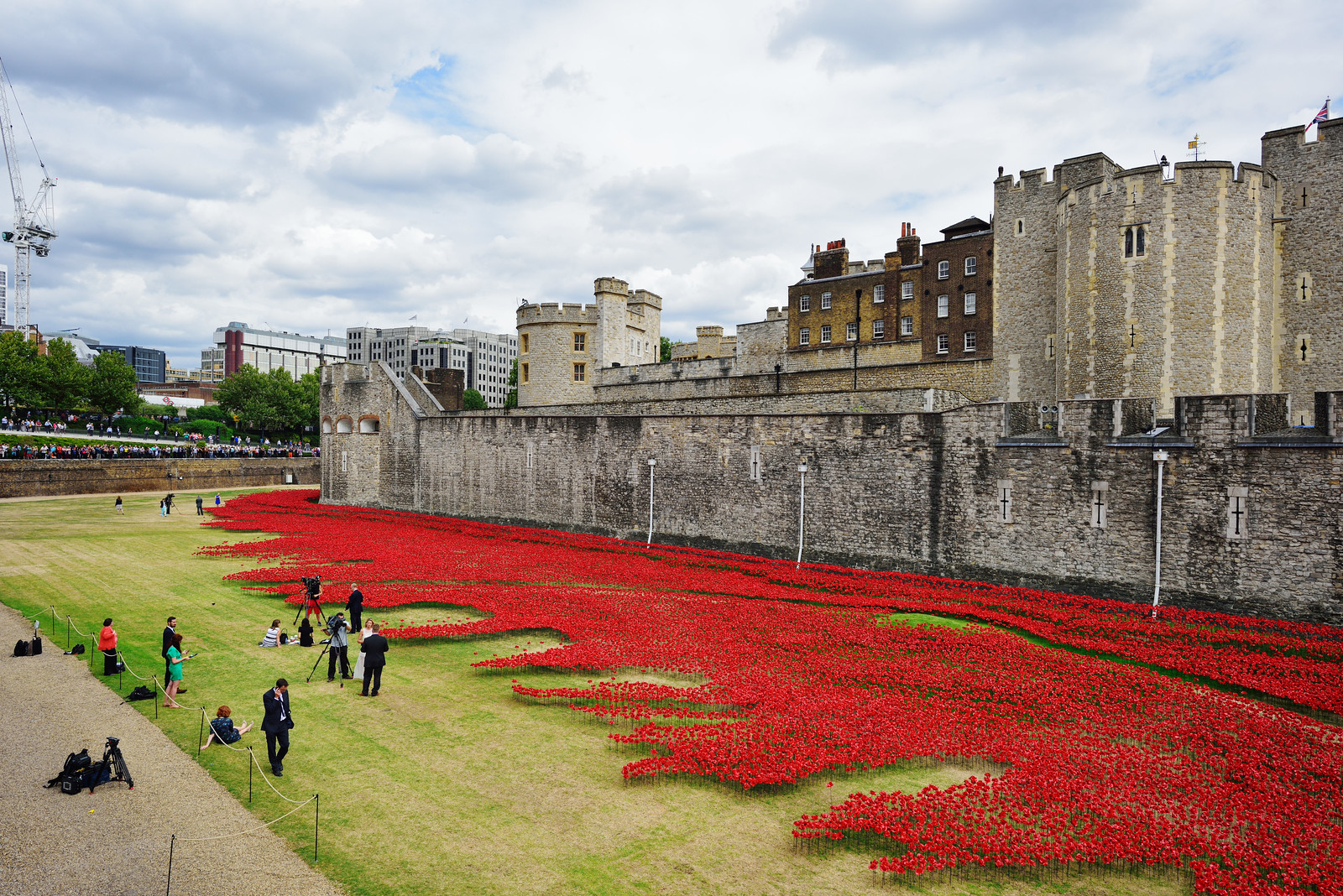 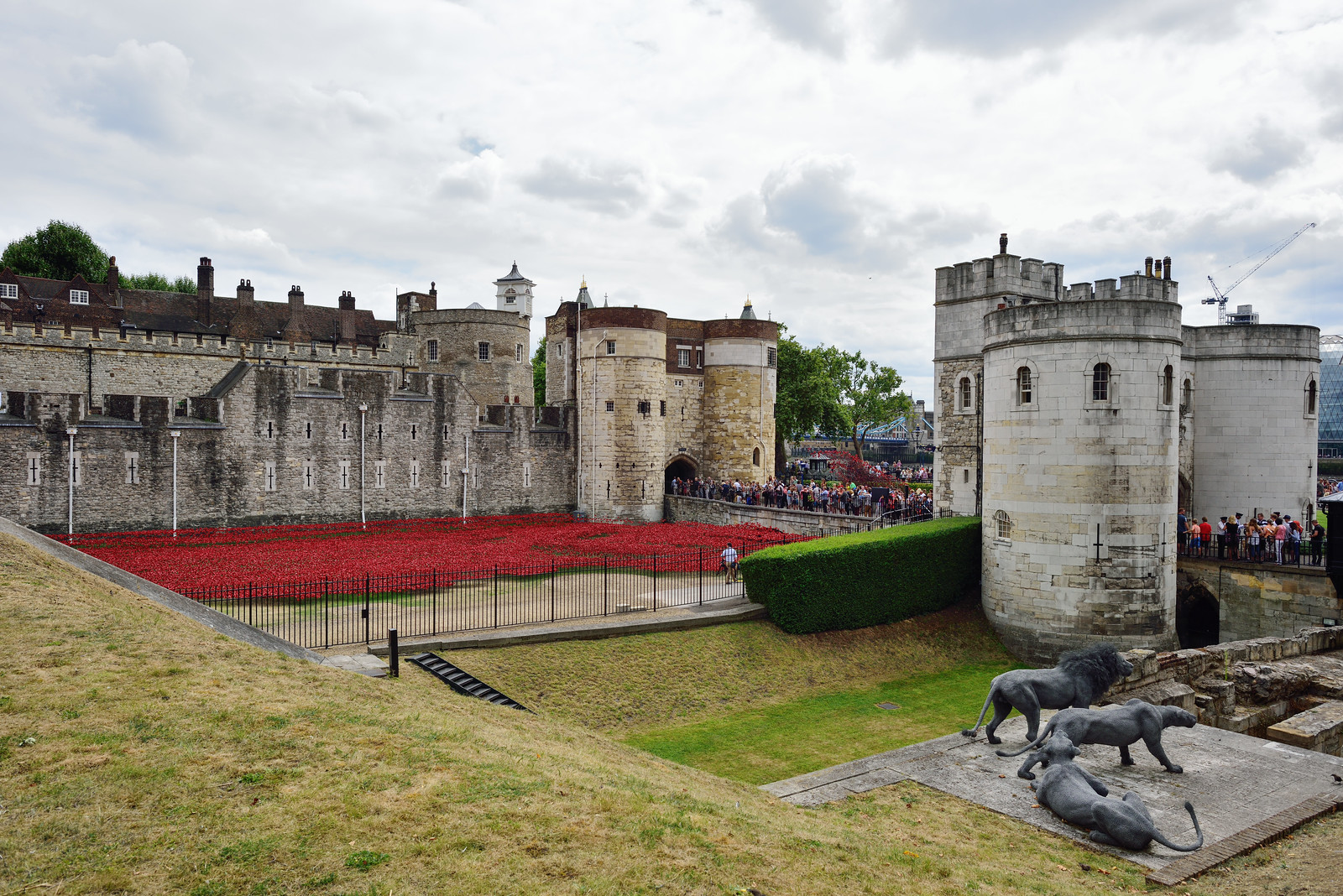 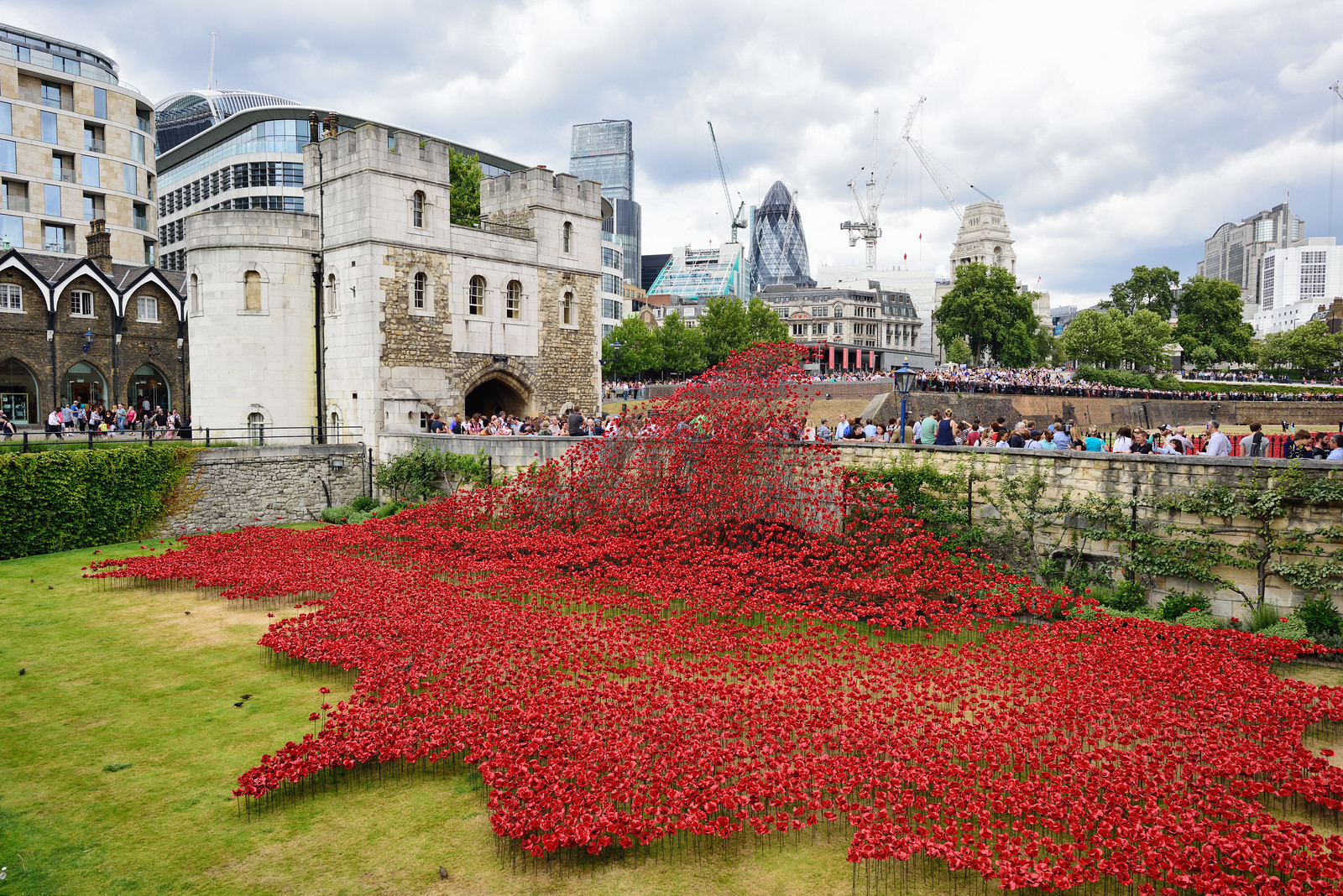 Blood Swept Lands and Seas of Red, created by artist Paul Cummins and stage designer Tom Piper, includes 888,246 ceramic poppies slowly filling the Tower’s moat over the summer. Each poppy represents a British military fatality during the First World War. It was always intended that it would be a spectacular display but also a location for personal reflection. 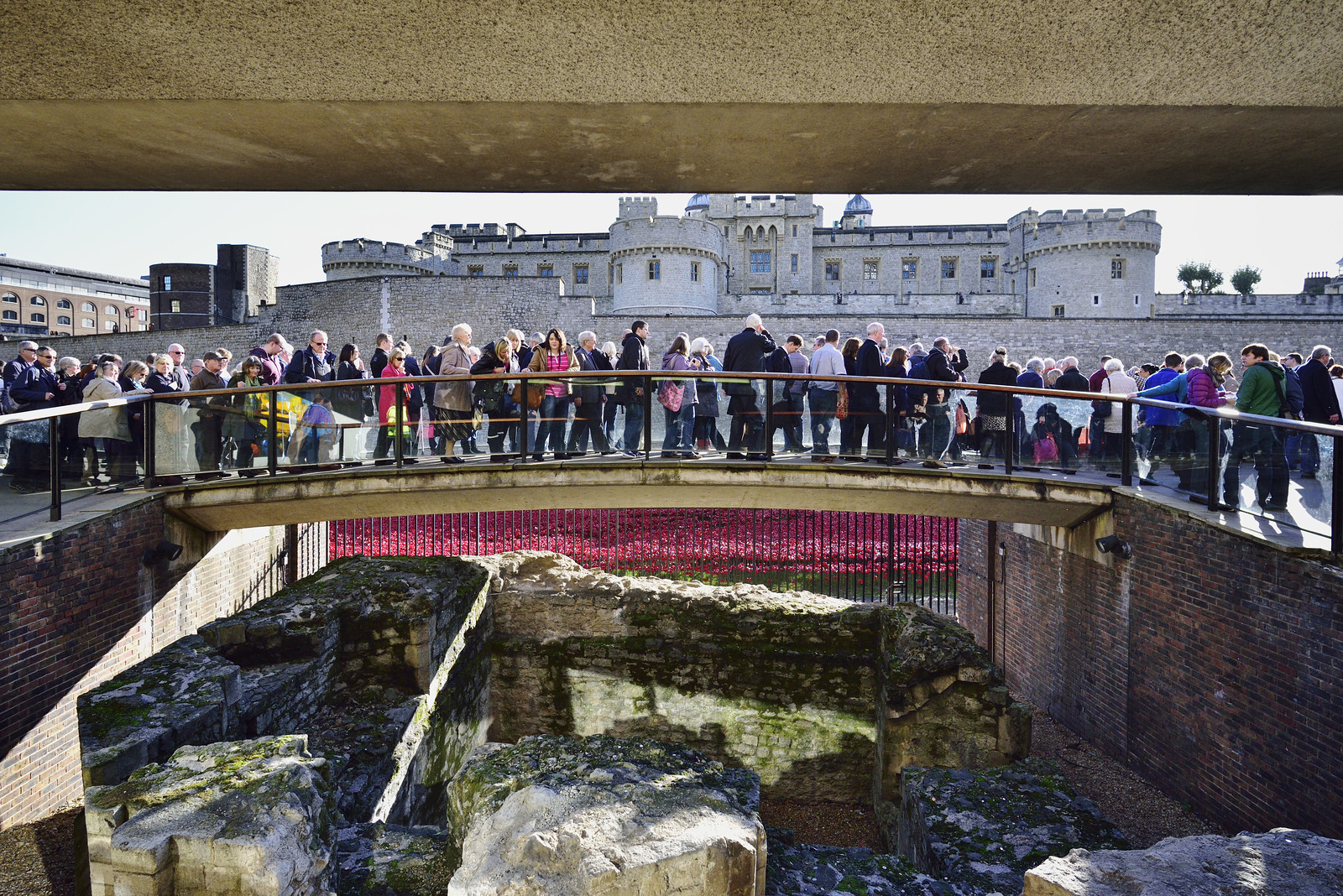 When I revisited the site this week, I was blown away once again. Partly by the expansion of the artwork/installation, which isn’t really done justice to by these pictures, but mostly by the people. The crowds were simply enormous, but peaceful, reflective and slowly moving all the way around the Tower. The sight of the people and their reaction to the installation took my breath away. 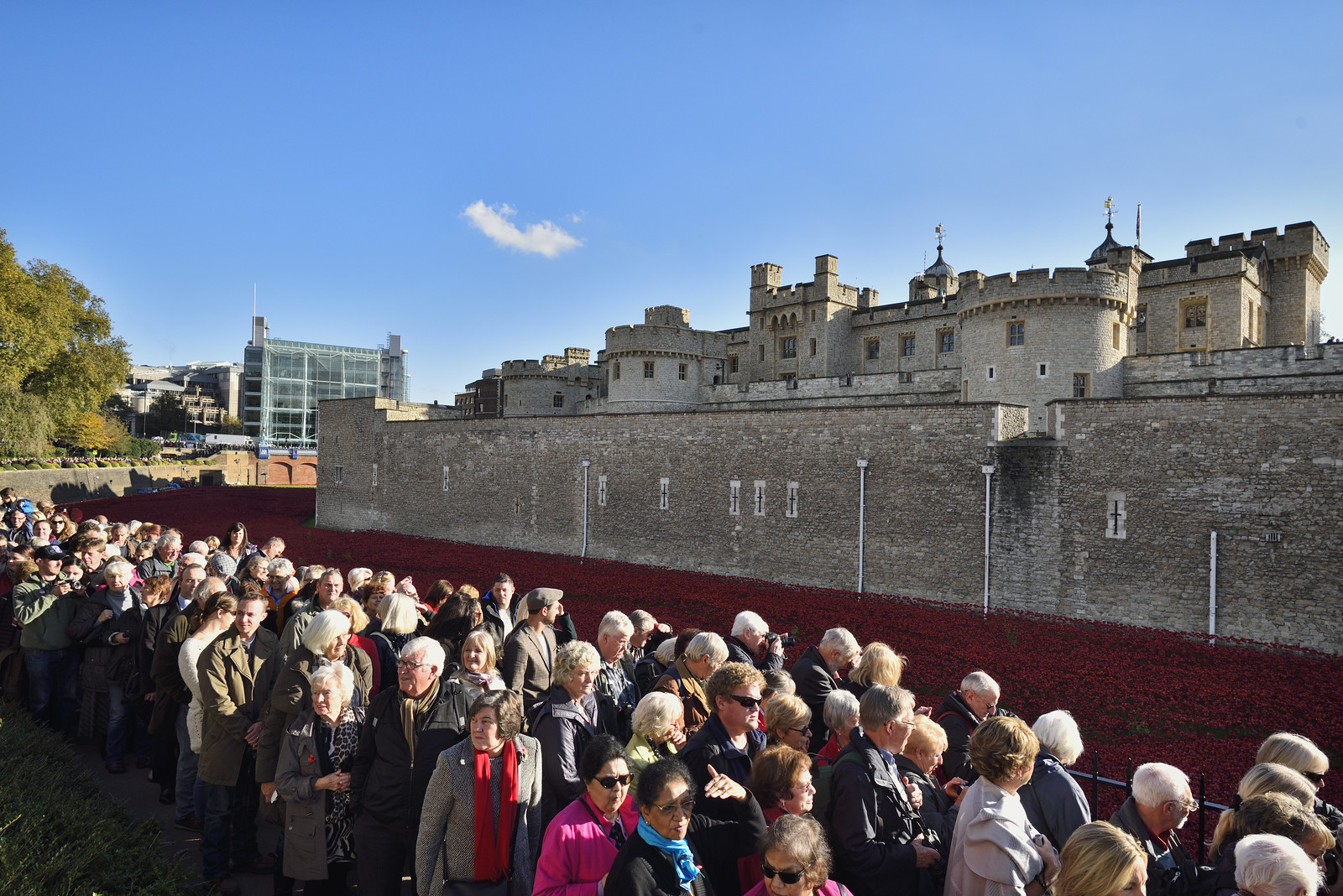 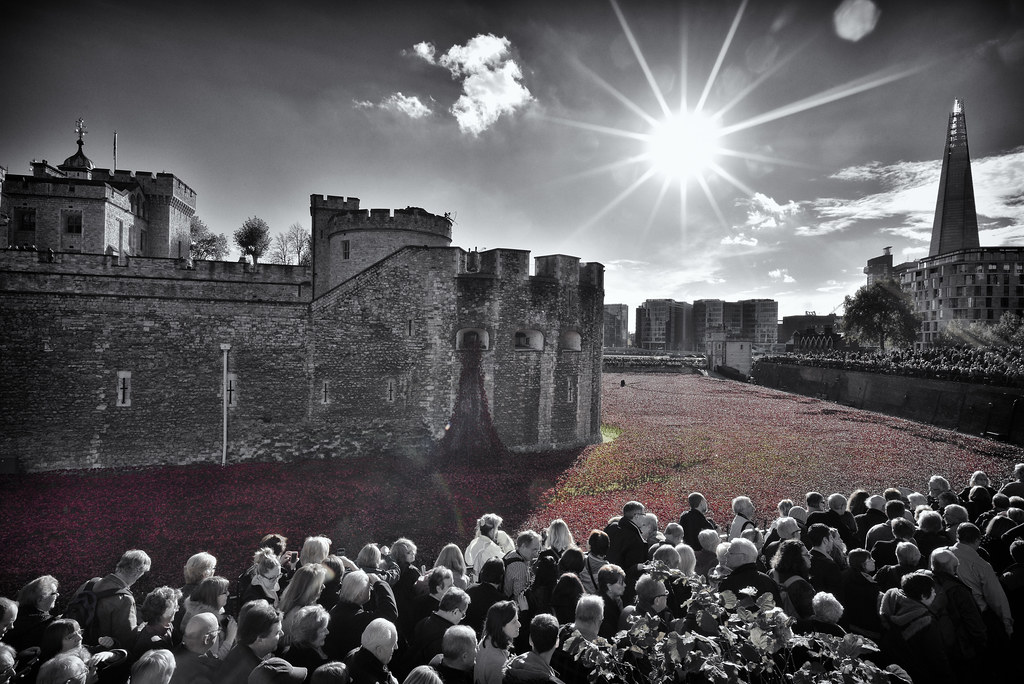 In general people were incredibly well mannered for such a large scale event. and it was good to see that people, regardless of age, infirmity and ability were made space for. The most touching thing were the messages to departed friends and family tied to the railings above the moat. 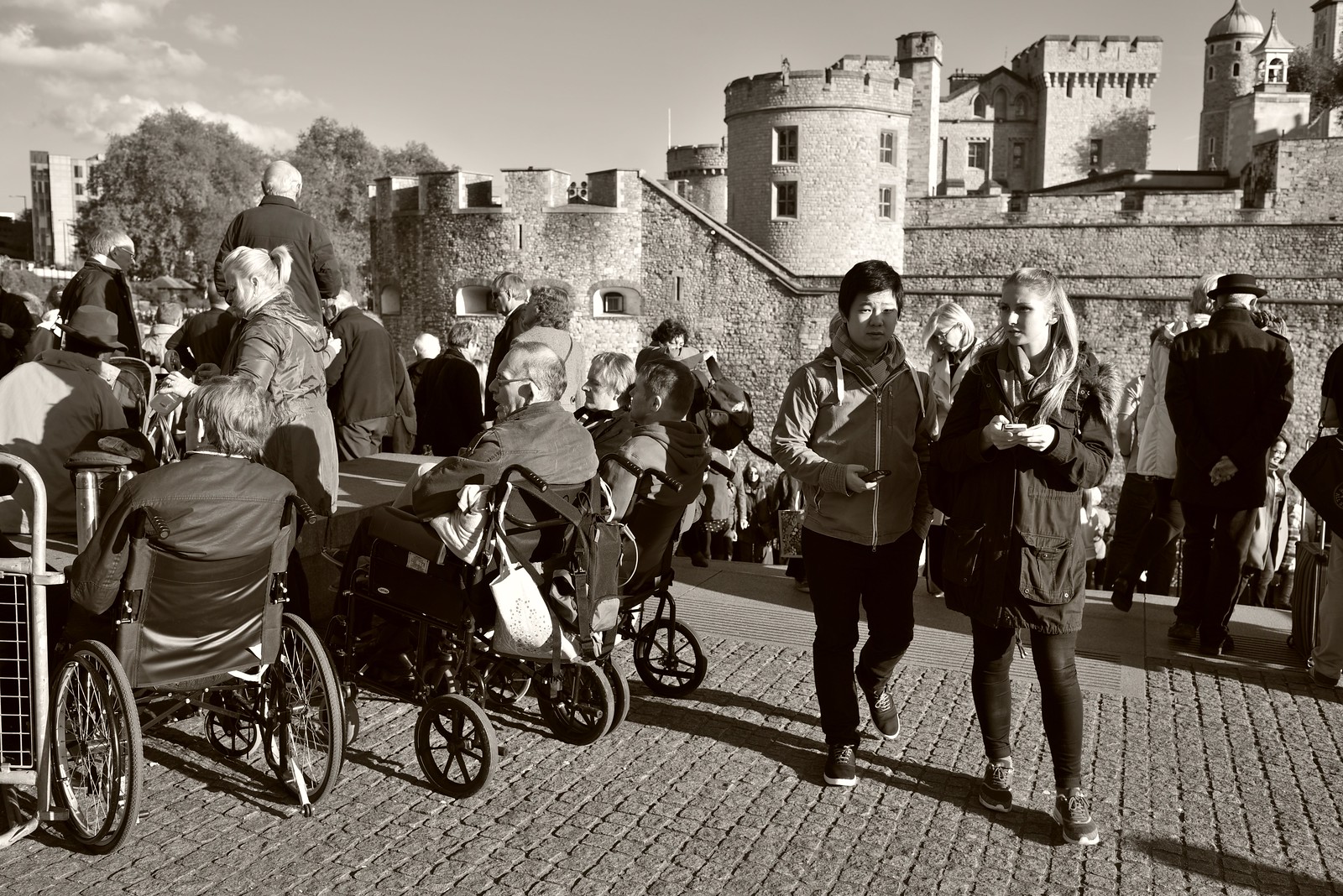 On this chilly morning, I find my thoughts turning to those who died in the First World War and their humanity and selflessness. Someone sent me a picture earlier this week of the country/society we now live in being propped up by those who fought in the First World War. That seemed apt to me at the time and it remains the case now.

[UPDATE: Flickr is having difficulties, so I’ve had to hack about with some of the photos above to get them to show up. Apologies, I’ll try to fix this later. Further apologies if more of the links break]