This weekend, after some late nights in work this week I headed to Cardiff, ostensibly for the excuse of watching Wales play Fiji at Rugby Union, but really to catch up with a group of old friends. A completely packed train, that I failed to get on, left me chewing on a supermarket sandwich at Paddington Station while listening to the Paddington Band and very good they were too. 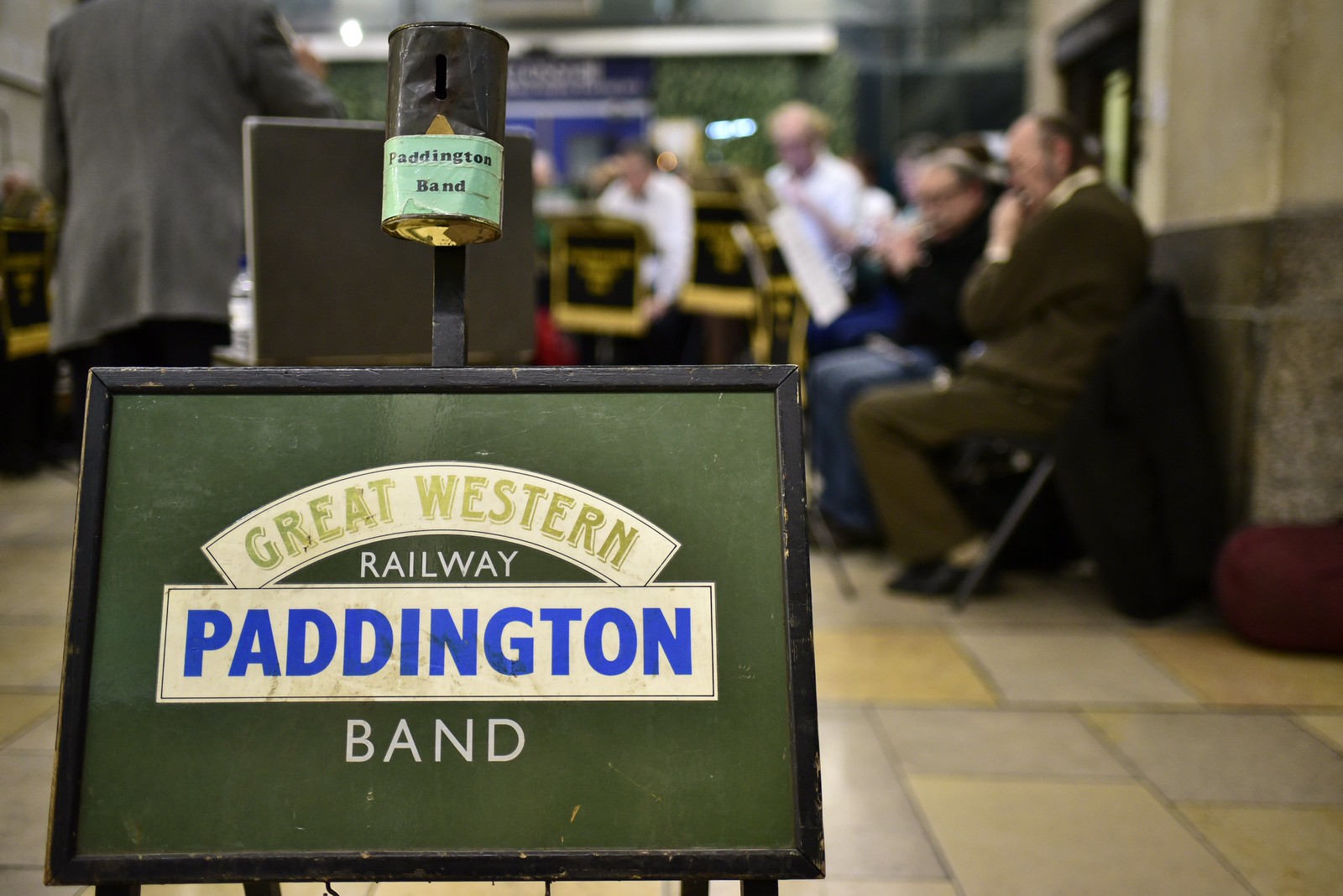 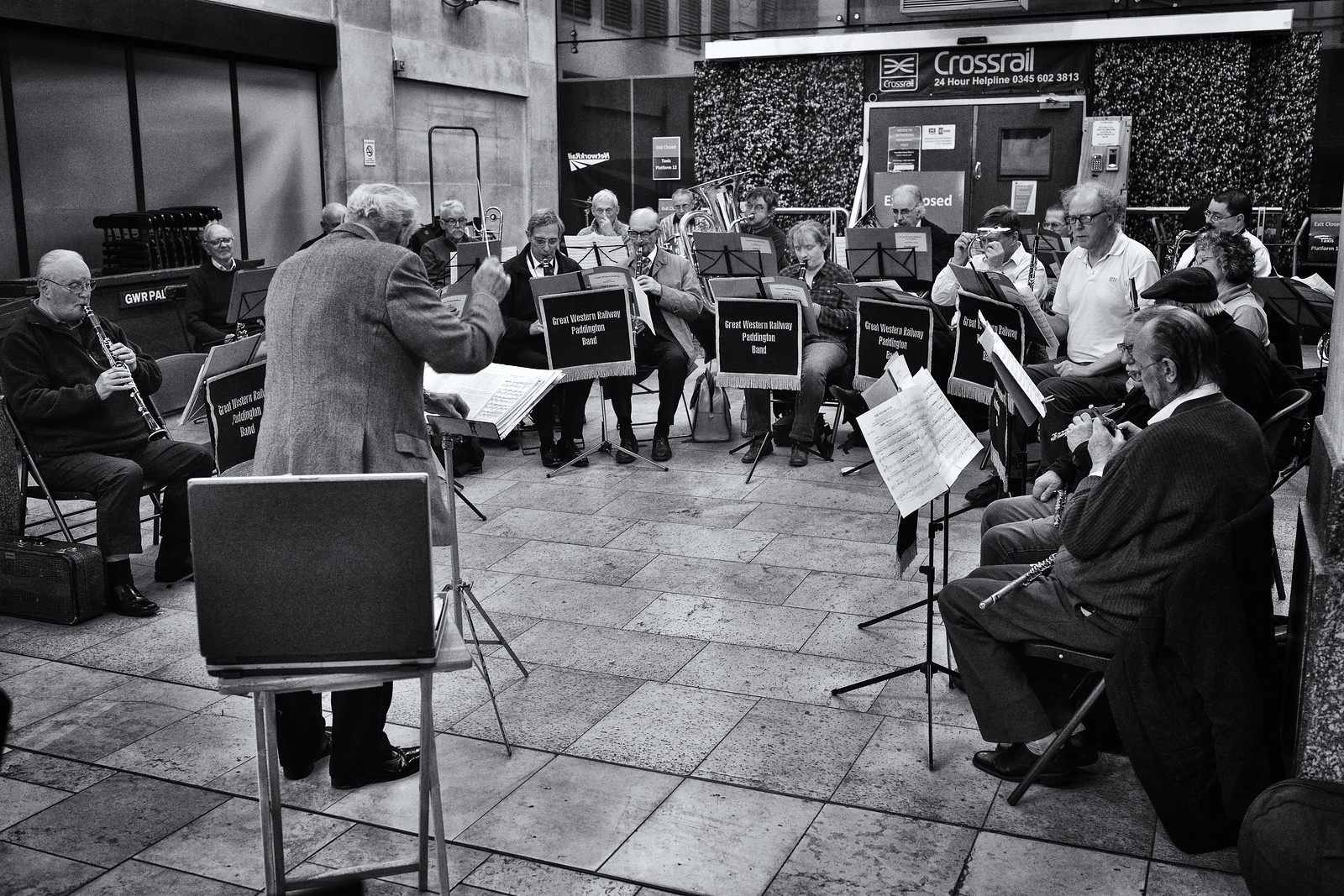 The last few months have been a really busy time at work. In addition, we are still trying to work through the difficult end of unpacking the house and doing odd jobs on the new place. So when I received the invitation a few weeks ago I wasn’t sure if I would be able to accept. Luckily, something of a pattern emerged at work and I was able to establish a plan to get to Cardiff late, stay over and then meet up the next day. 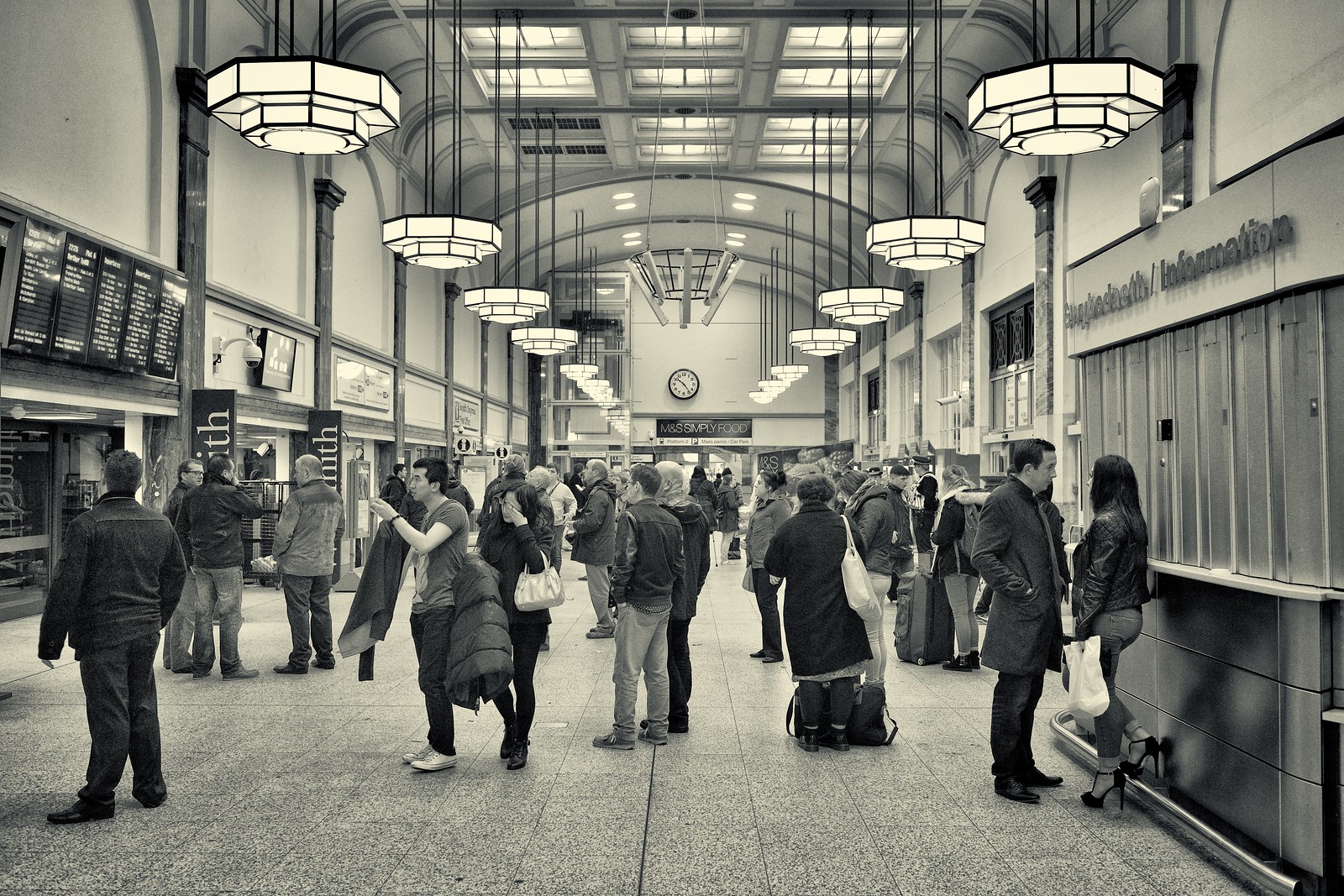 Now, you are going to call me dull here, but a couple of blog posts on the Cardiff Arcades had peaked my interest. The Arcades are covered Victorian shopping areas varying from the more simple to the more elaborate multifloored arrangements. I decided that on Saturday morning I would seek these out and get some pictures.

Some of these are pretty much open corridors through the relevant buildings, but others were fantastically over the top, particularly the Morgan and Castle Arcades. For some reason I didn’t even know the Castle Arcade had a balcony – I was obviously observant as a teenager (or not…).

In the meantime, that having taken about half an hour, I headed off to grab breakfast. I don’t know why it surprised me but the sight of pubs half full of drinkers (it was a match day after all!) first thing in the morning threw me a little. Even though it was still before 11, the hustle and bustle of match day was getting going.

I’m never known to turn down a good opportunity for street photography and this was no different. There was street music from all sorts of bands, scarf sellers, bird song sellers and more tat sellers of all descriptions. Lots of bold outfits and face painting too.

What’s actually pretty cool about watching Rugby in Cardiff is that generally everything is very good natured and you don’t find much in the way of trouble. I know the police are trained to do this these days, but it was good to see them bantering and interacting with people, not eying them suspiciously.

To my amusement I was accused of being a photographer for “half scarf tw@ts”, a site on Twitter giving fine appreciation of the wearers of the half scarf, by a “Welsh” scarf seller who sounded a bit London to me. It wasn’t until later (looking at the photo) I noticed his Tottenham hat… 😉

There were a couple of crazy outfits on display, my particular favourite being the super hero outfits on a stag party on its way to the Rugby. Mind you, Wonder woman looked a bit hairy to me!

After all that it was time to take a pew, catch up with some old friends and natter on about family, sport, life, the universe and everything. Some beers and fatty food may have been harmed in the duration of this conversation…

After an early night and some painkillers it was time to head for home from Cardiff Central Station. Sadly there was also time for a dispute with a member of station staff as to whether taking pictures of the station was suspicious activity. Does it never occur to these people that a terrorist would use a mobile phone or a go-pro, not an extremely obvious DSLR… 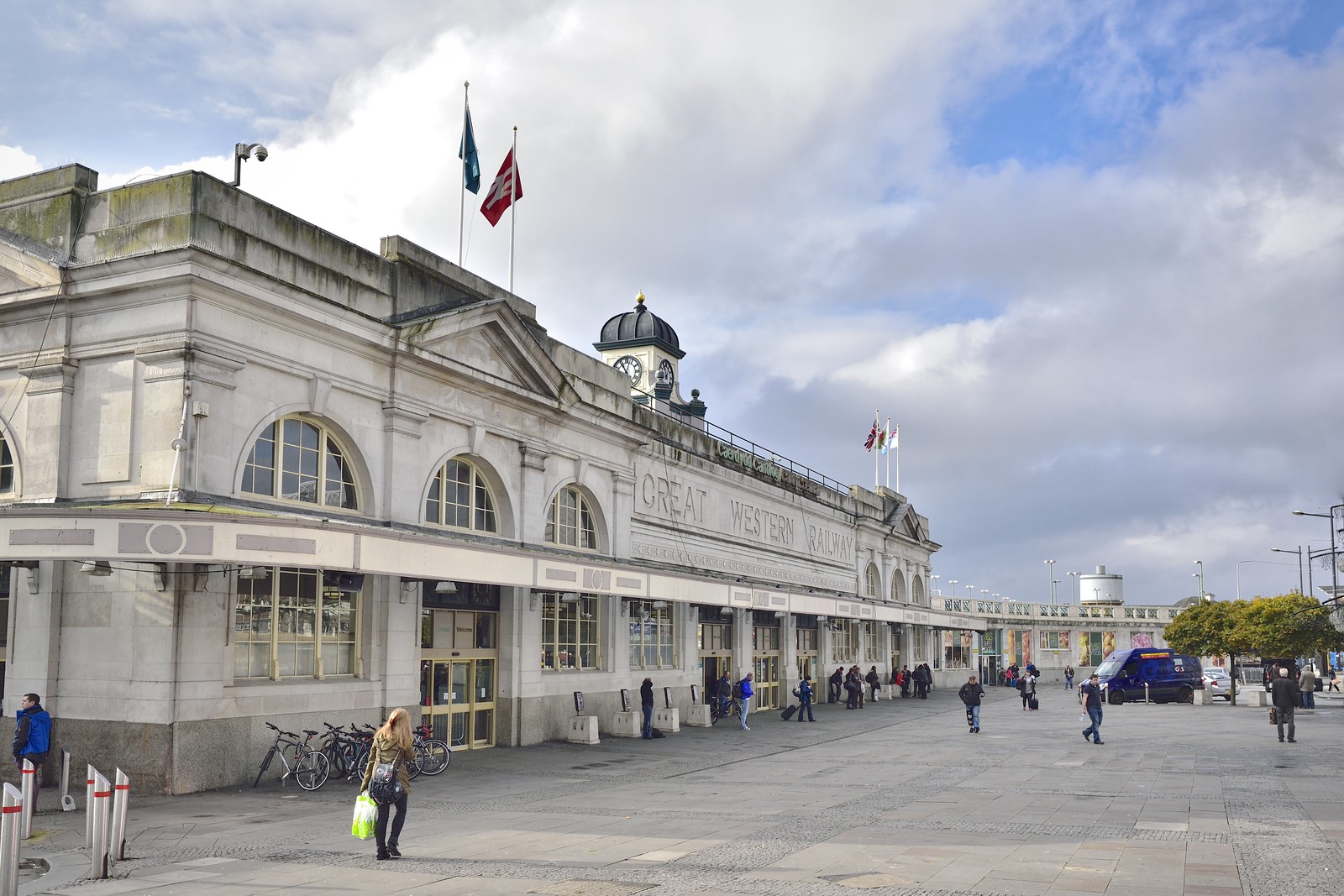 I’m still working up to writing up my thoughts on the D750 and it performed again at the weekend. It doesn’t give you “WOW” results like both the D810 and Df can, but it does very little wrong (resolution, high ISO output, burst speed) and the AF is about the best I’ve come across. It reminds me, oddly, of a mini D4 – very quick, accurate AF and great (but not spectacular) results. It’s the camera you would take if you want the shot (and yes, a D4S would be better at this, but a good bit bigger too).