I was actually in two minds about getting this lens. I have too many 50mm lenses, although I did sell my Nikon 50mm F1.4 G earlier this year. This lens promised performance approaching that of the Zeiss Otus, which would be high praise indeed given the off the chart performance of the Zeiss. “Testing”* the lens provided a great opportunity to get out and do a bit of street and candid photography (as such some of the photos here are crops or slightly soft (I make no apology for that)) around London. 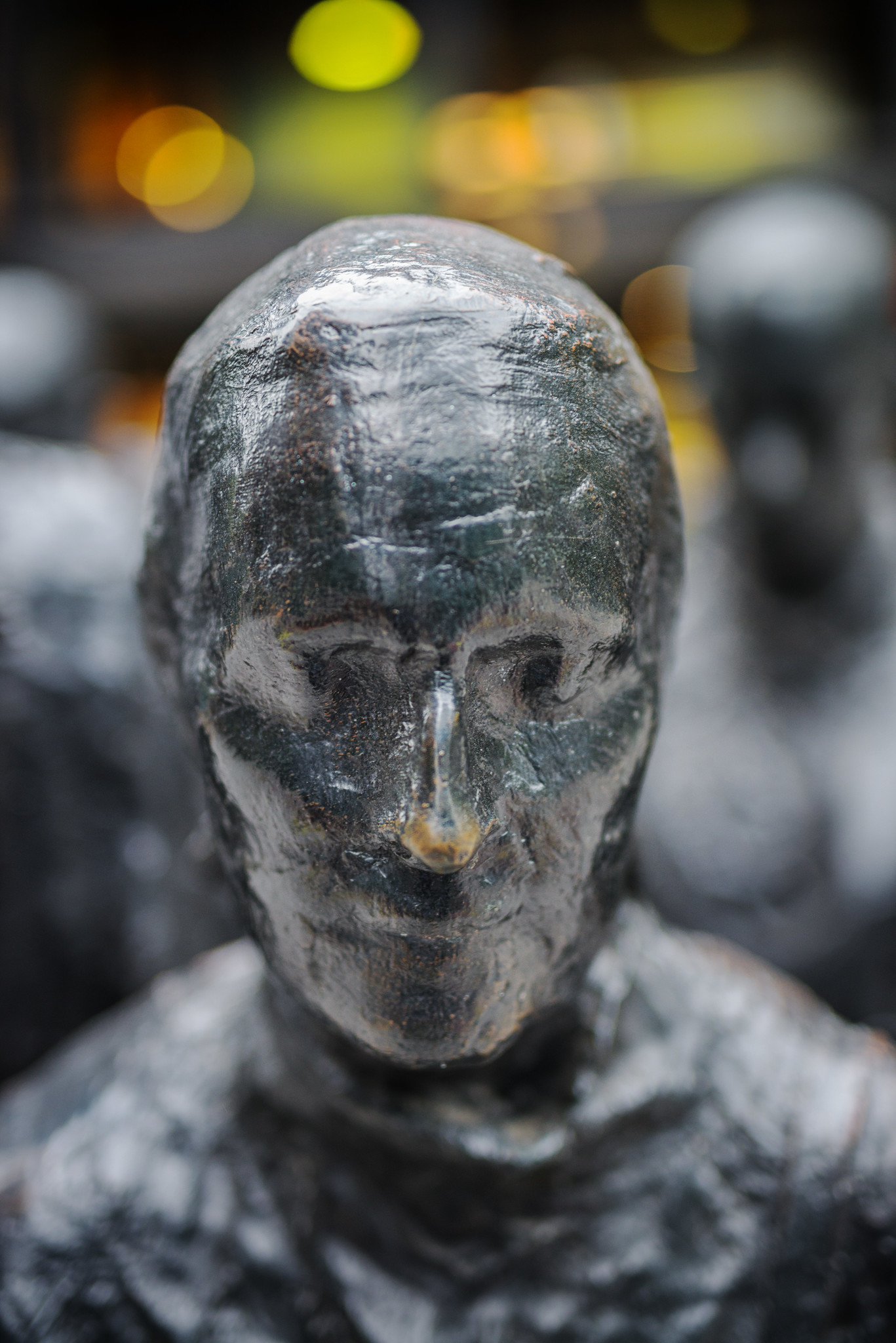 The Sigma 50mm ƒ/1.4 Art is large and bulky compared to the Nikon 50mm lenses, but it eschews the more standard double gauss design used in most 50mm SLR lenses for a more complex design with a total of 13 elements in 8 groups, including 1 aspherical and 3 super low dispersion elements. Given the high performance of the Sigma 35mm ART lens and the comparisons to the (exceptional) Zeiss, there was a lot of anticipation around the release of this lens. 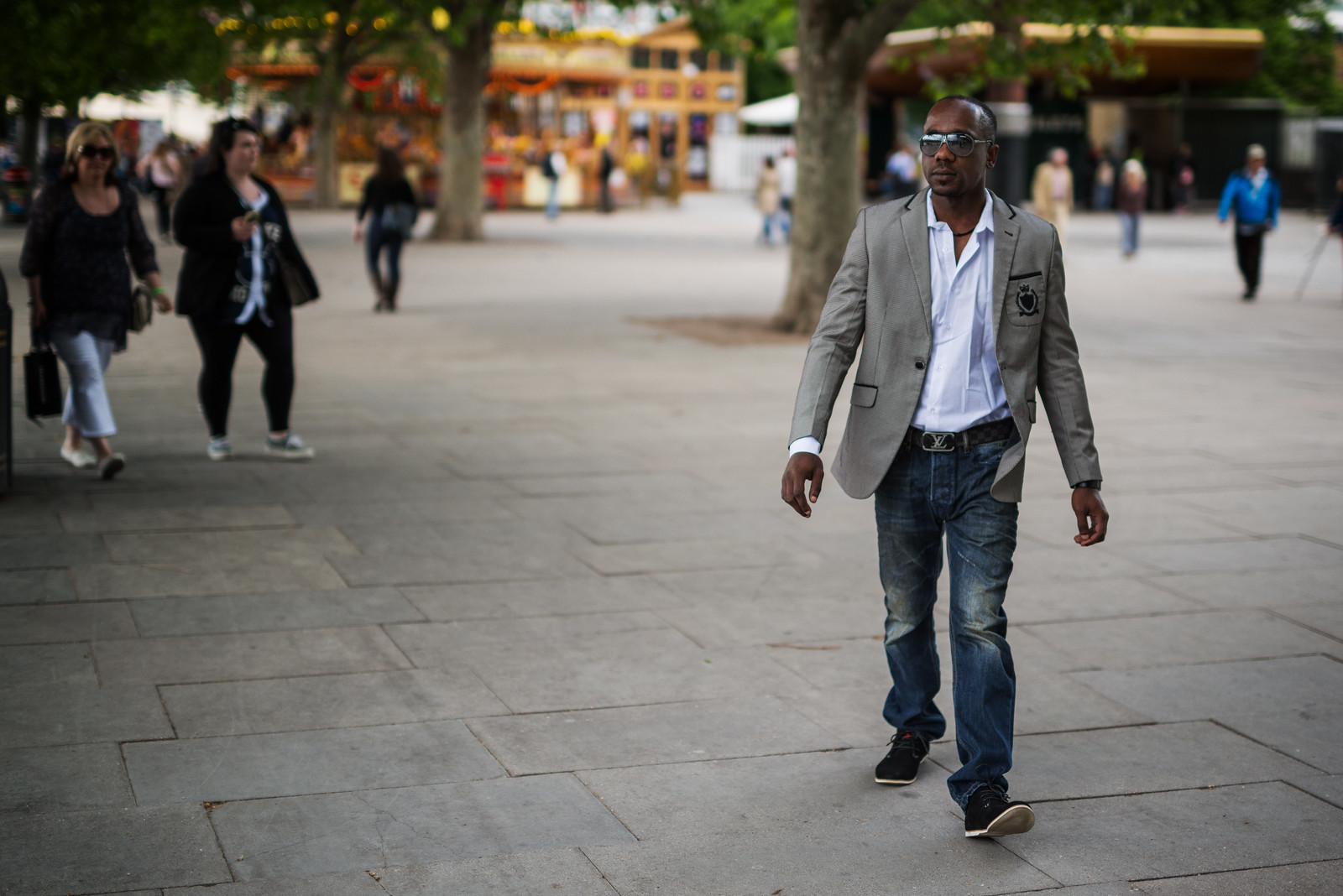 This is an astounding lens in many ways, but before everyone goes crazy, I can confirm that for some purposes I would prefer to be shooting with the Nikon 58mm F1.4G. If you will accept a metaphor, its a bit like comparing a Leica Summicron (ultimate sharpness) with a Leica Summilux (ultimate bokeh). 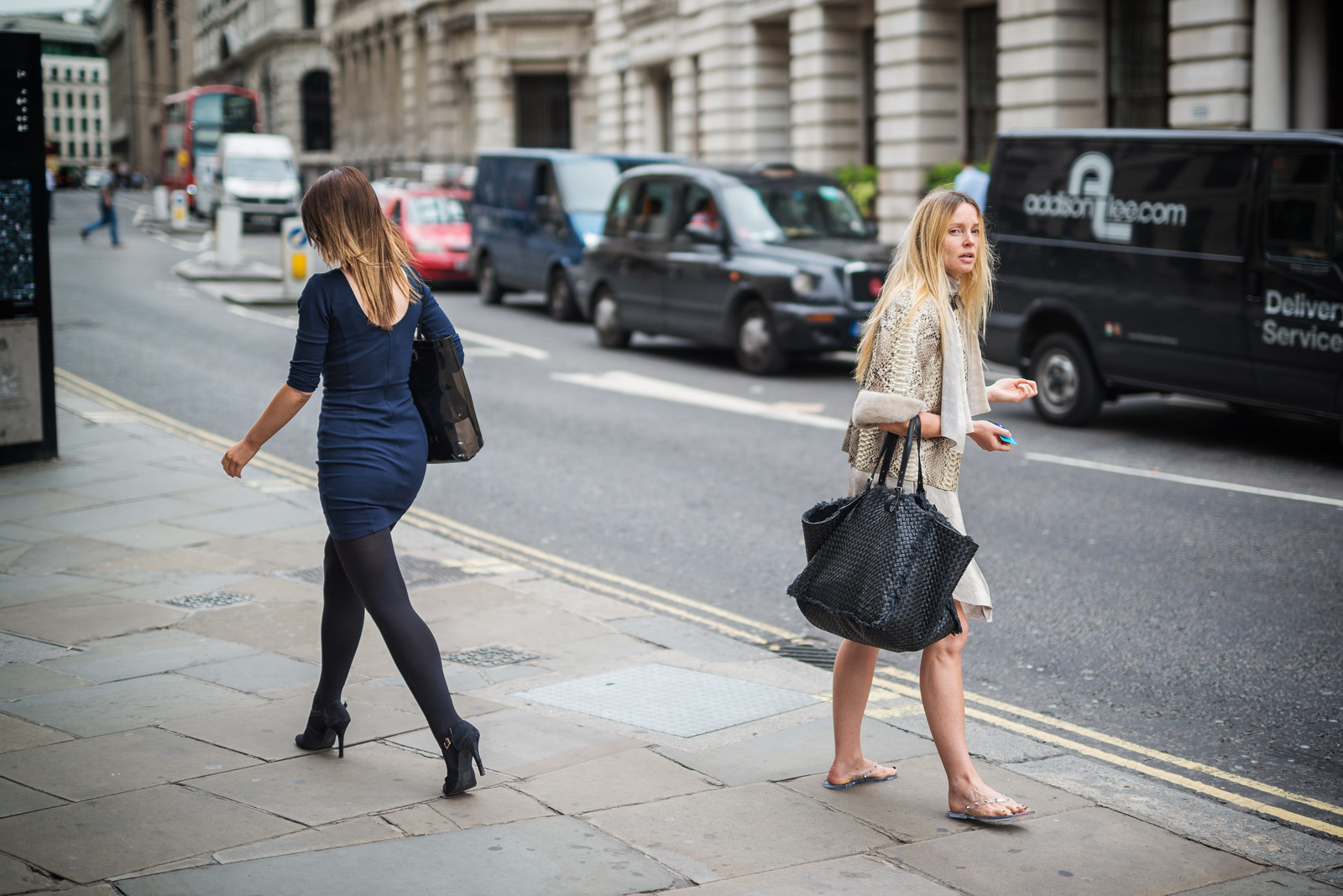 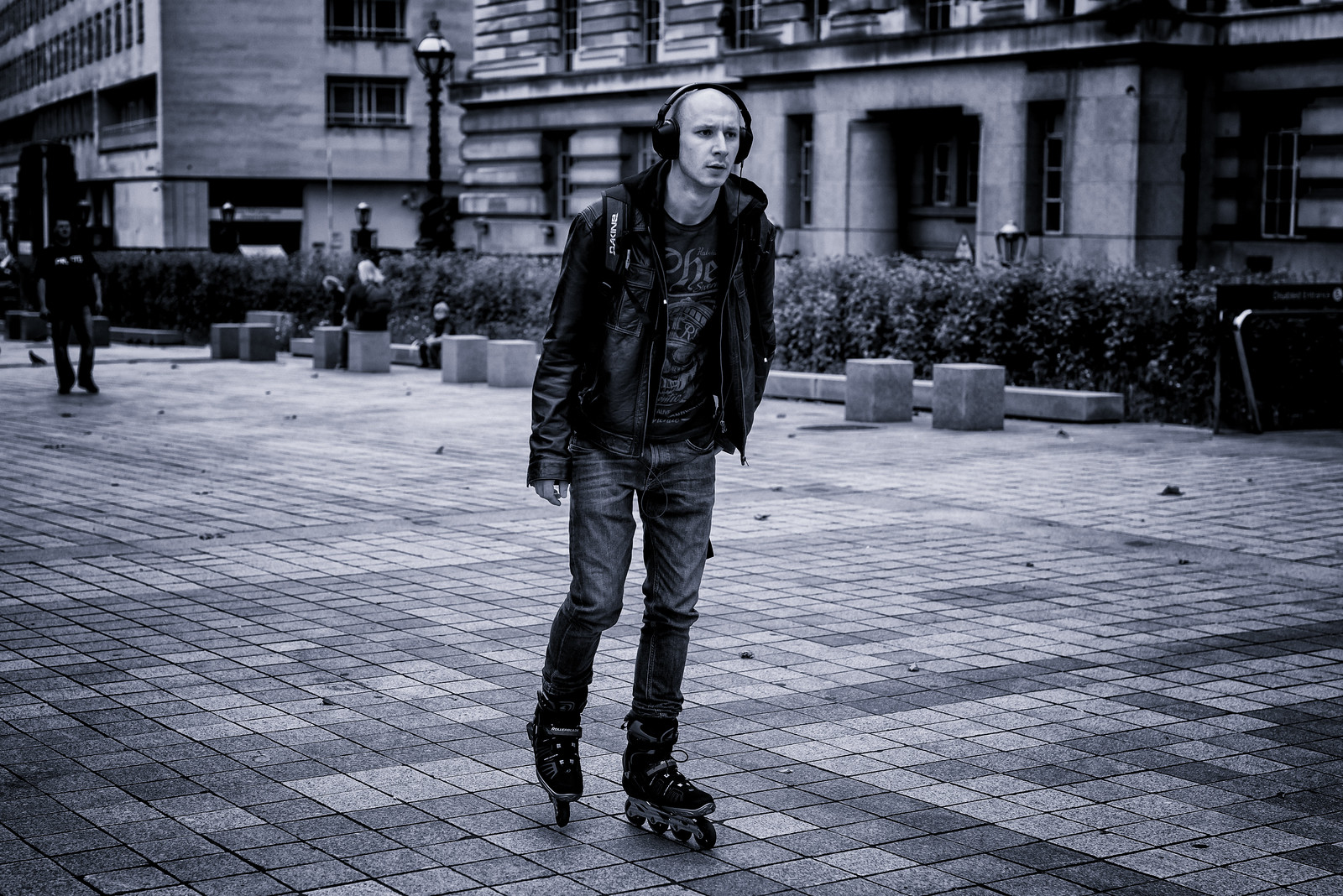 In three words, it is sharp. Extremely sharp. In fact, I’m not sure I’ve seen a 50mm like this for a DSLR (the Zeiss ZM 50mm F2 Planar might be a hair sharper stopped down, but not wide open). The performance across the frame from about F2-2.8 is exemplary. Wide open the corners are softer, but in fairness that probably improves the rendering of shots at F1.4. If I had to draw a comparison with another lens for the jaw dropping performance of this lens it would likely be the Zeiss ZF.2 21mm F2.8. At F1.4, despite being softer in the corners, it is ludicrously sharp in the centre for a SLR lens. That said, for various reasons I’ll come back to, in real world use I would likely prefer the Nikon 58mm F1.4 for shots of people. The Sigma spanks the Nikon F1.4 and F1.8G 50mm lenses at any aperture (but then as a much more expensive and complex optic it should do). It’s sharper across the frame than the Nikon 58mm F1.4G at any aperture, but the Nikon isn’t far off in the centre from about F2.8 onwards. I should qualify this by noting that sharpness across the frame may NOT be a desirable characteristic for all uses (e.g. portraiture). Camera lenses aren’t a game of “top trumps”. 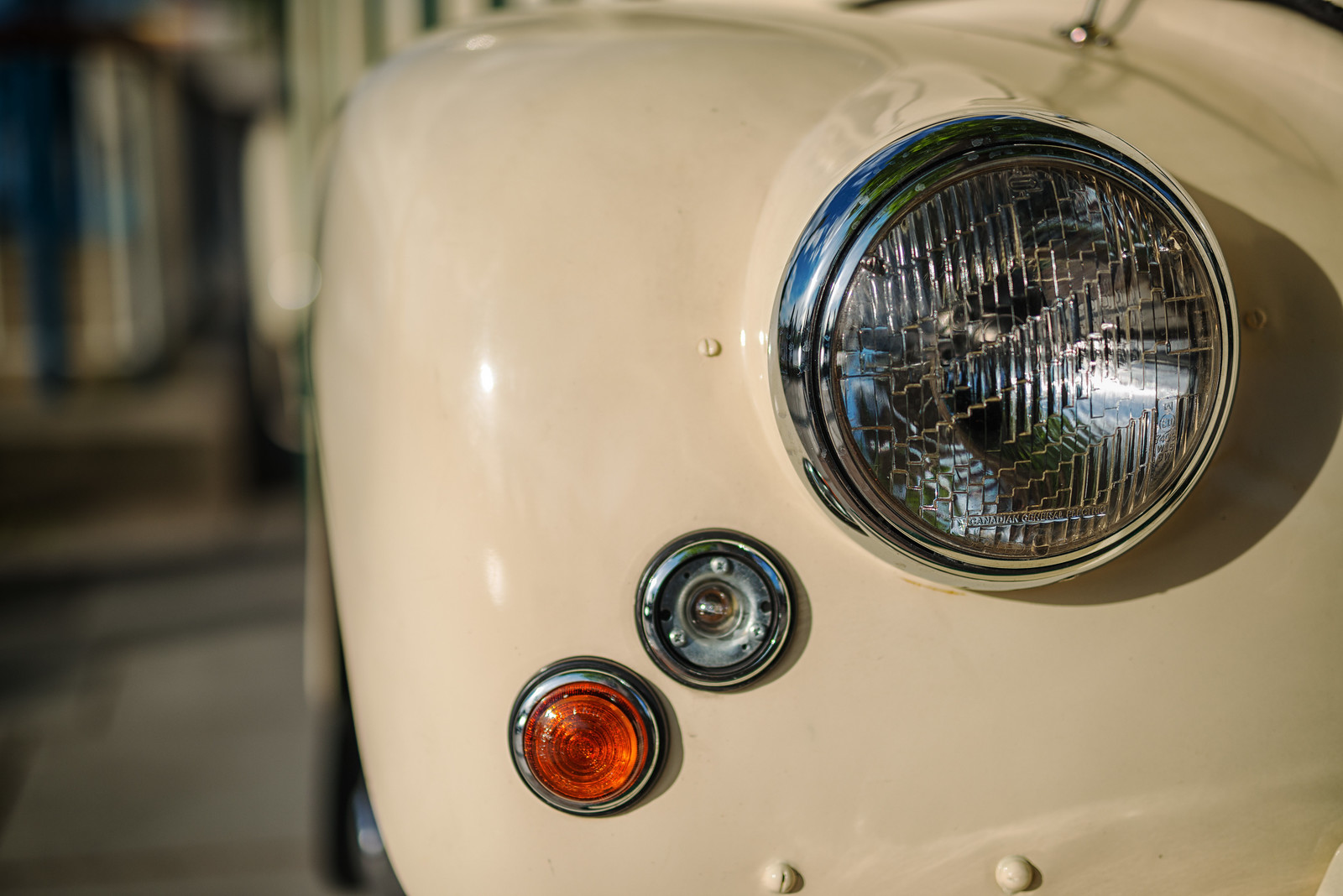 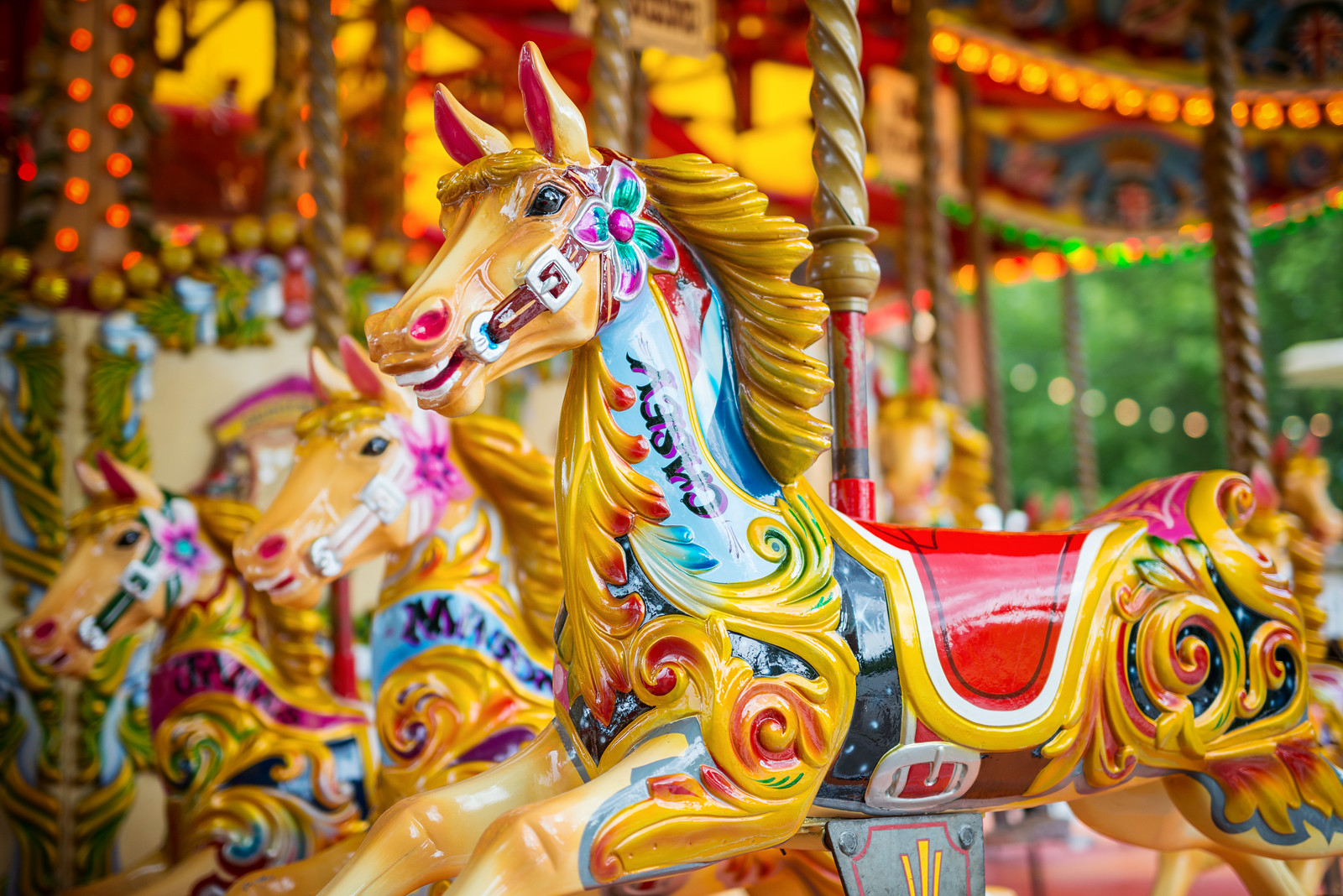 The local contrast or microcontrast of results with this lens is lovely. In fact Sigma confirmed they traded some sharpness for improved microcontrast. It contributes to an overall feeling that the results are comparable to rangefinder or medium format lenses. In fact, looking at some of these shots I could well imagine they were shots taken with my old Leica M9. The combination of this microcontrast and the staggering overall sharpness gives results that pop in a truly three dimensional way. Further, the Sigma 50mm ƒ/1.4 Art has as close to zero distortion as I’ve ever seen (perhaps I exaggerate, the older D F1.8 lens is similarly distortion free). Its performance in this regard is staggeringly good. it certainly puts the Nikon 50mm F1.4 G and F1.8G lenses in the shade here. Flare performance seems a bit better than the Sigma 35mm Art. 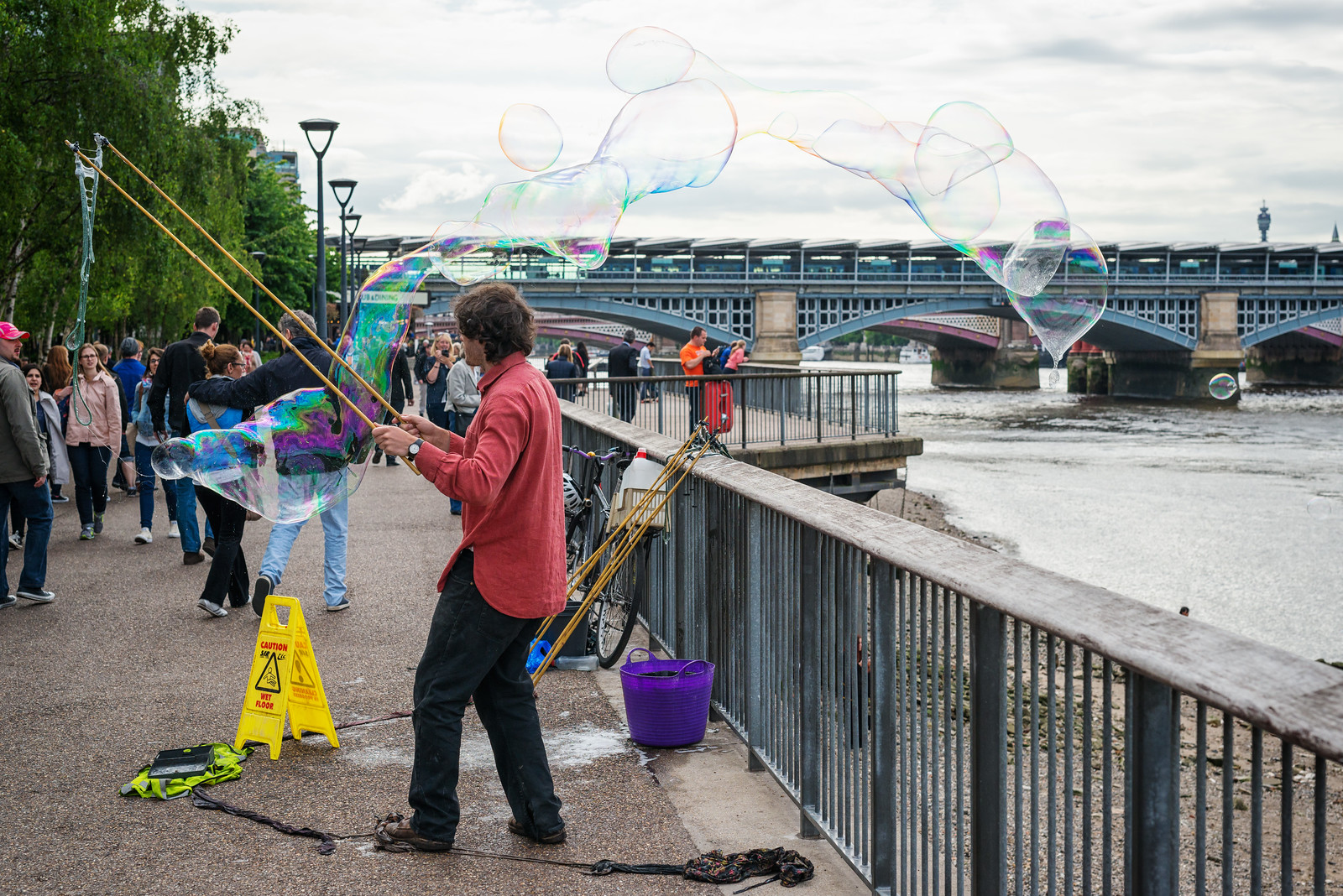 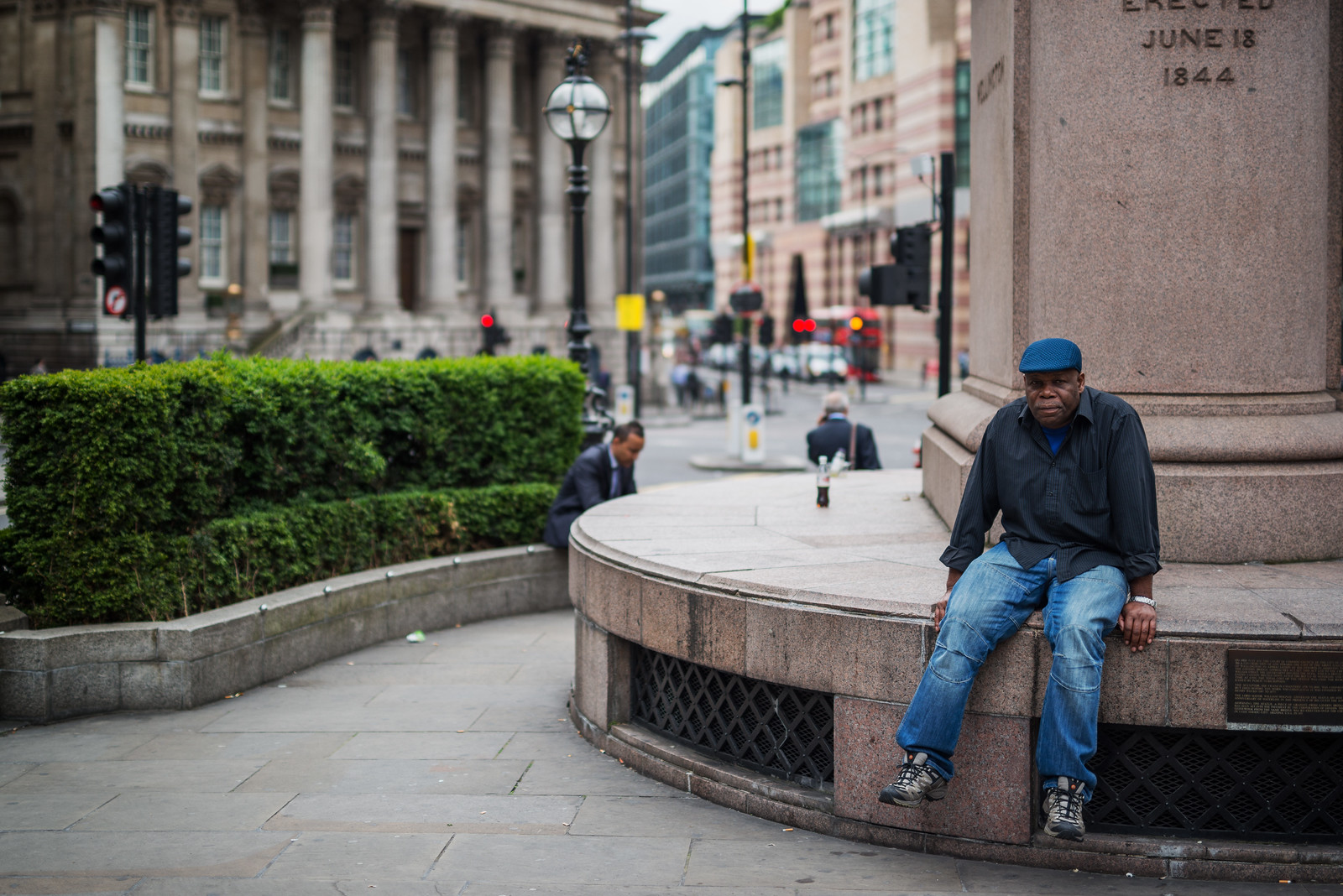 Optical weak points? CA isn’t really a significant problem with the Sigma, but it isn’t a strong point either. There is some, particularly wide open and at F2 in the corners of the frame. You shouldn’t see it much stopped down beyond F4-5. The performance is much, much better than the Nikon 50mm F1.4 G, but perhaps isn’t as well corrected as the Nikon 58mm F1.4G in this regard. There’s a bit of shading with the Sigma wide open. It’s to be expected with a lens like this, I would say its broadly comparable to the Nikon 58mm F1.4 G. 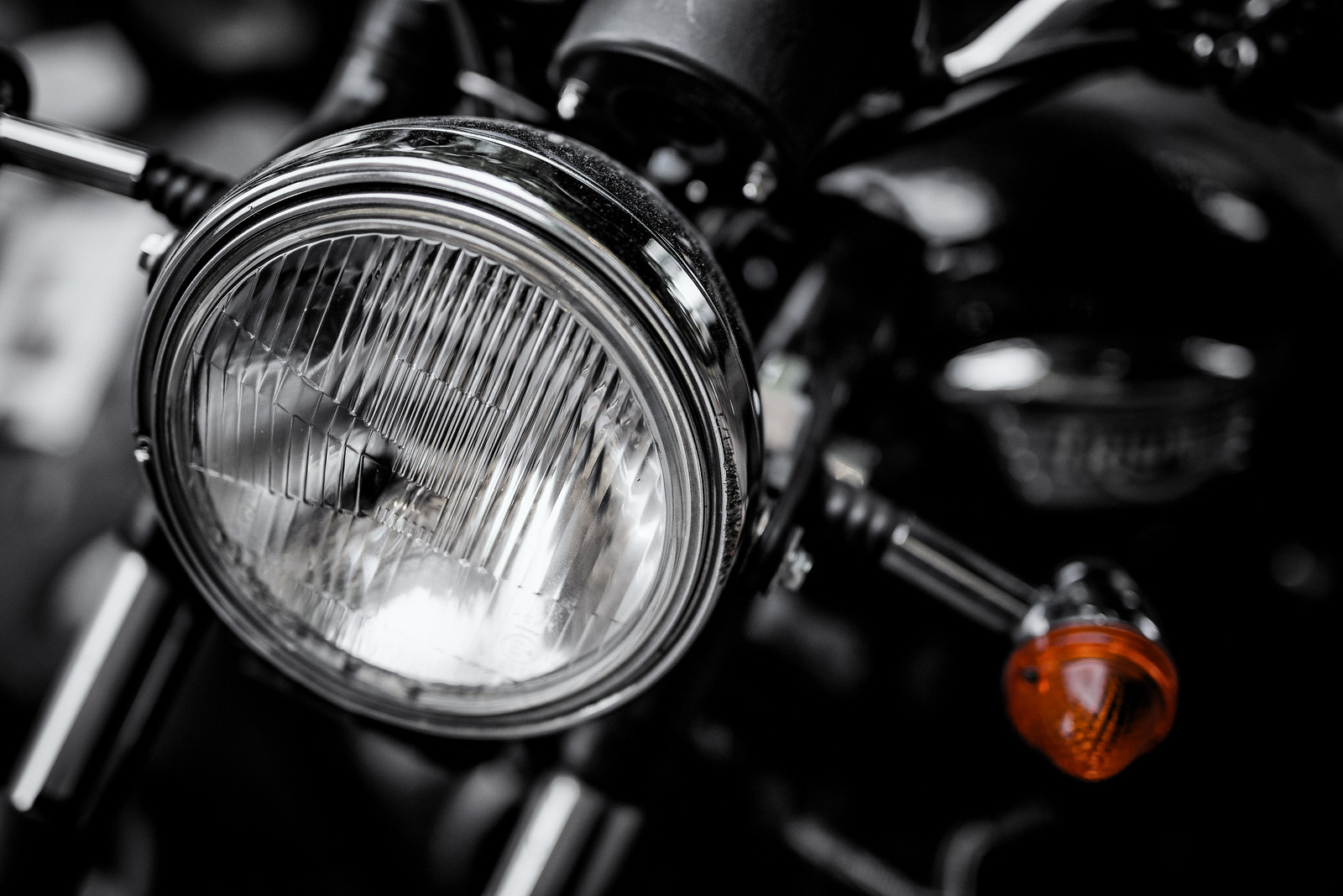 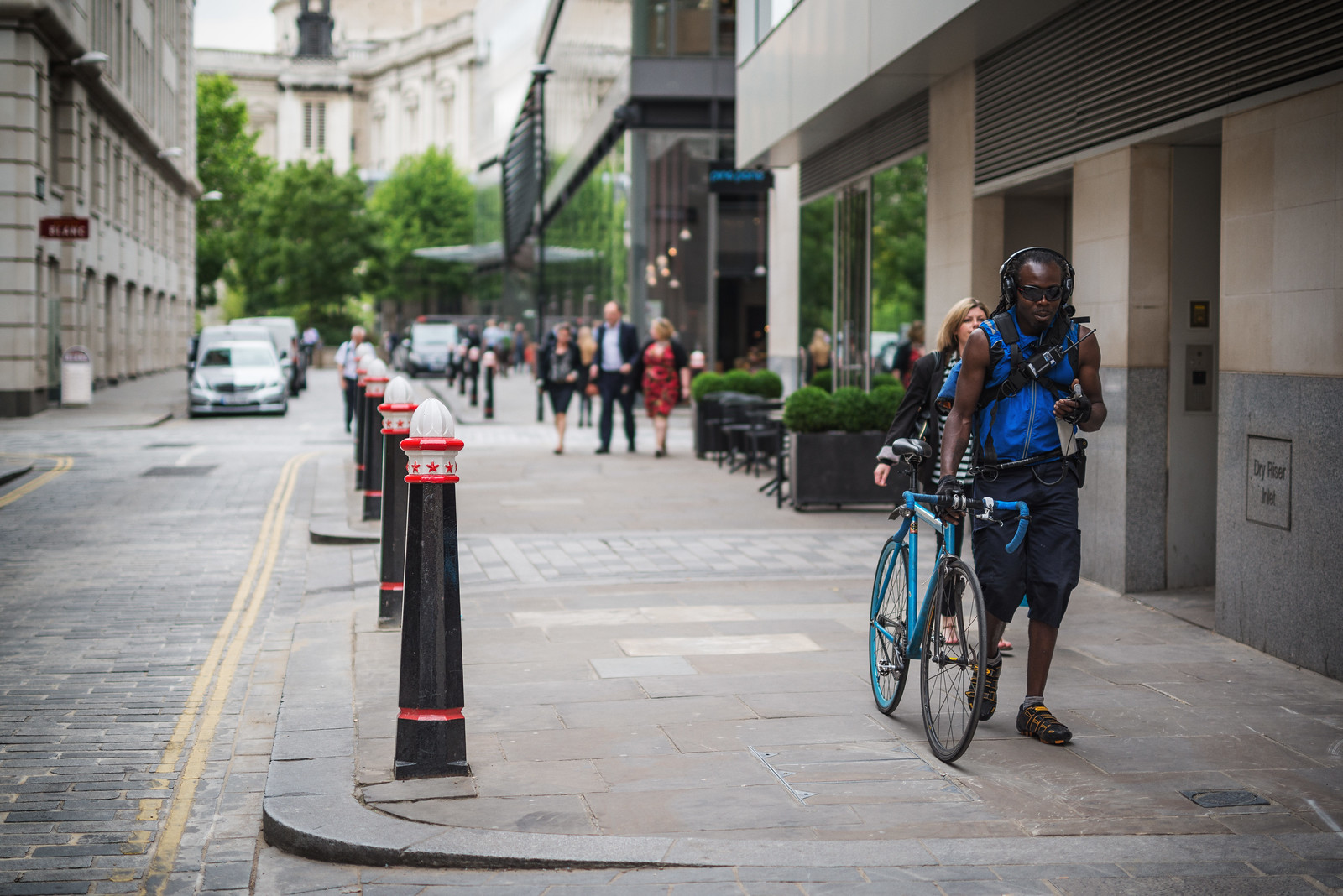 Bokeh is schizophrenic in this lens. If you are closer to your subject, be prepared for some of the best quality creamy bokeh you’ve seen. If you are further from your subject (say 1.5meters to beyond 3 meters) be prepared for the possibility of some more busy/nervous bokeh. It isn’t terrible, but, importantly this is an aspect where the results from the Nikon 58mm F1.4 G are, to me, superior in some practical uses (not just bokeh, but background separation). The Nikon is the ultimate in “people” lenses and produces results that are aesthetically pleasing. The Sigma is jaw droppingly three dimensional and scarily detailed. 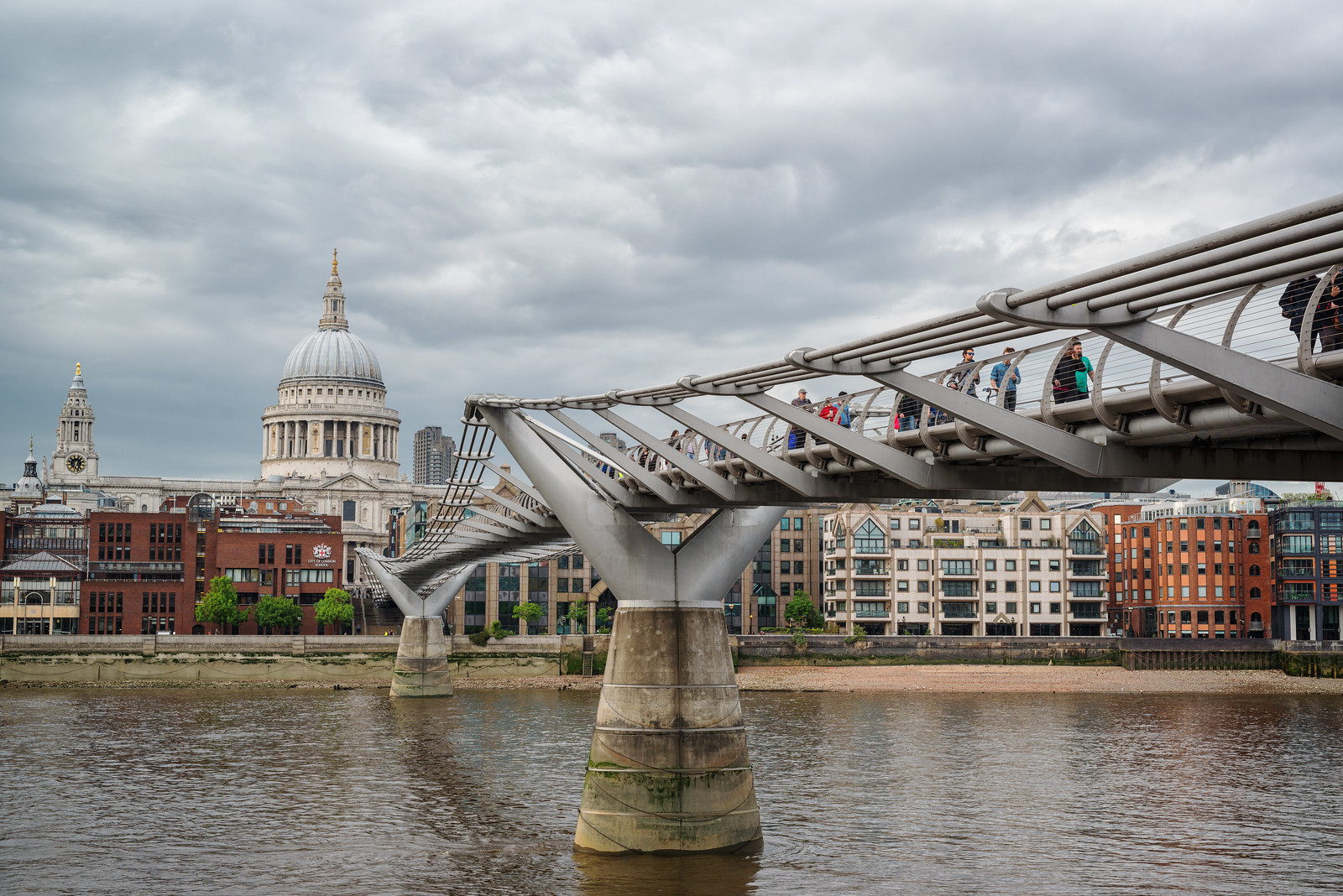 Now we get to the real weak point of this lens in use for me. Focus performance. The lens is fast enough to focus when it acquires enough contrast, but it can struggle in the real world. This is true of any DSLR lens, but more so of the Sigma. In common with the Nikon 24mm F1.4 G, be prepared to look for texture and contrast on your subject. My copy also arrived with a bad case of front focus at closer focal distances while being almost spot on beyond about 3 meters. Luckily, Sigma’s USB dock allows for this to be corrected without a trip back to the factory. However, if you are buying a third party lens like this I think you have to be prepared to micro adjust focus – otherwise you do risk disappointment. 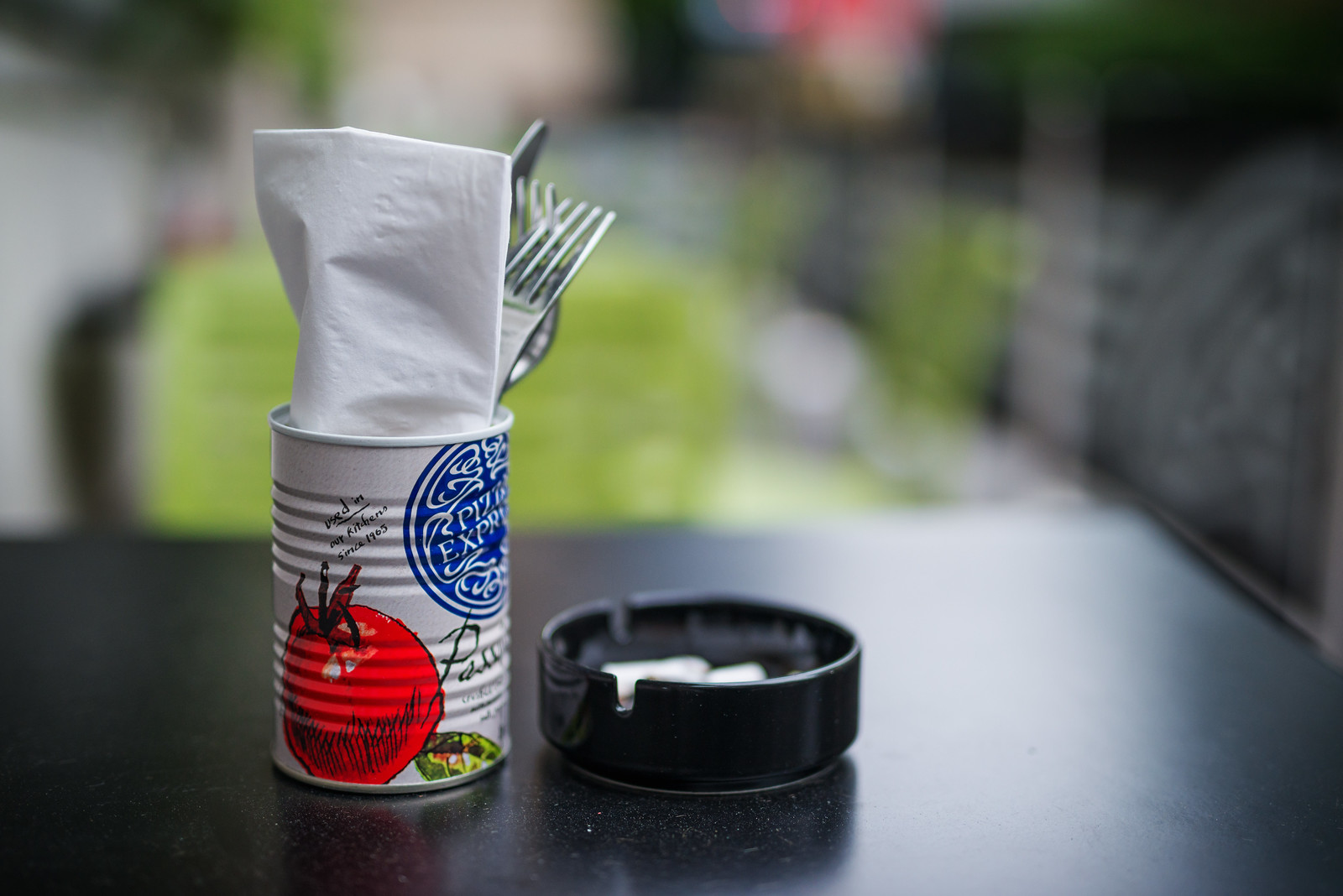 In terms of build quality, the lens is big, heavy and solid. It’s both bigger and heavier than many zoom lenses. It’s actually made of a composite material, not metal, but you would never know it when weighing the lens! The lens feels great in every way except for its weight – I certainly felt it mounted on my D800E. The focus ring is rubber coated and it provides a good grip. The hood is nice and robust too. I wish Nikon’s hoods were made like this. That said, the Nikon 58mm feels robust too, but is significantly lighter. That’s a point in its favour over the Sigma. 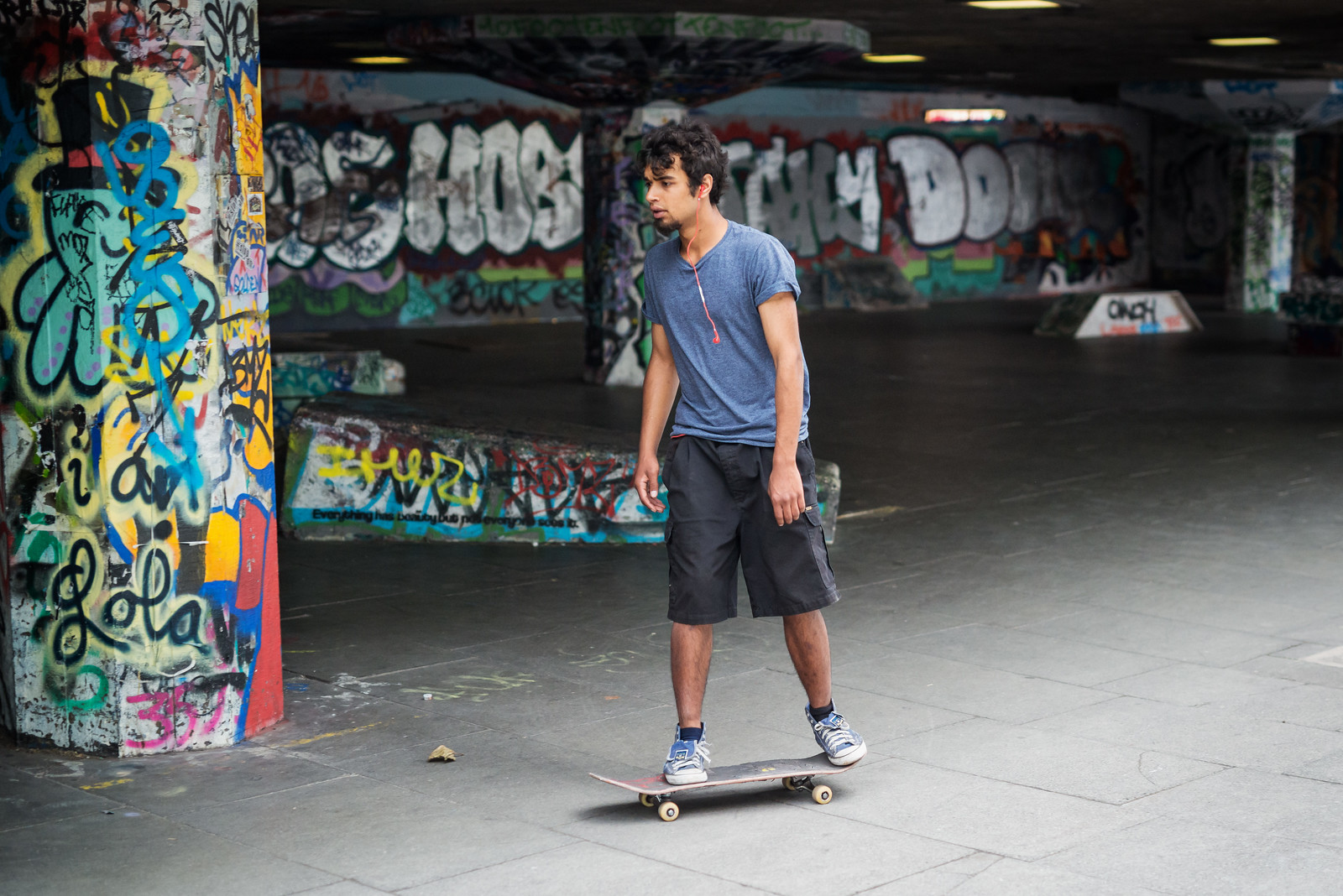 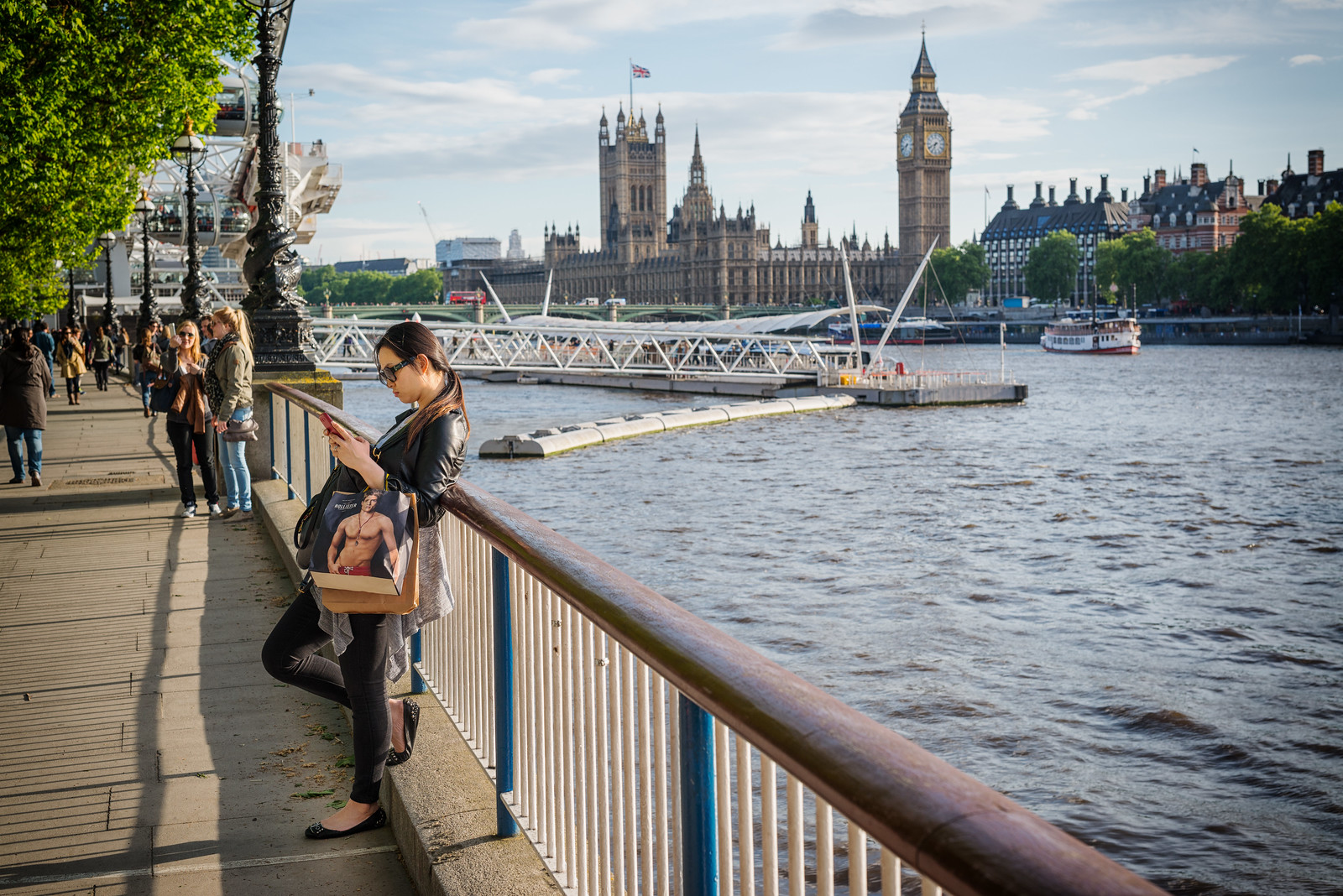 In summary, you can’t go too far wrong with the Sigma. Some aspects of its performance are just barmily good and if you like autofocus, sharpness and microcontrast its a no brainer to get the Sigma. It’s also very clearly an upgrade over the 50mm F1.4 and F1.8 G offerings from Nikon (if you can put up with the size). It isn’t perfect though. I’m clear that the bokeh and background separation of the Nikon 58mm can often give a visually more appealing picture. However, nothing else available in Nikon F mount beats the Sigma for resolution and contrast, except perhaps a Zeiss Otus 55mm at F1.4. When you consider the price advantage of the Sigma over the Zeiss and even the Nikon 58mm, it becomes a very, very compelling proposition.

* Health warning: I don’t put it on an optical bench, so all of the commentary  is somewhat subjective.