This last weekend was a bank holiday weekend with (in theory) lots of opportunities to do “stuff”, but in practice some rain and general exhaustion conspired to mean we only got to spend one day out, a trip to this years Enfield Pageant of Motoring, a classic motor show. 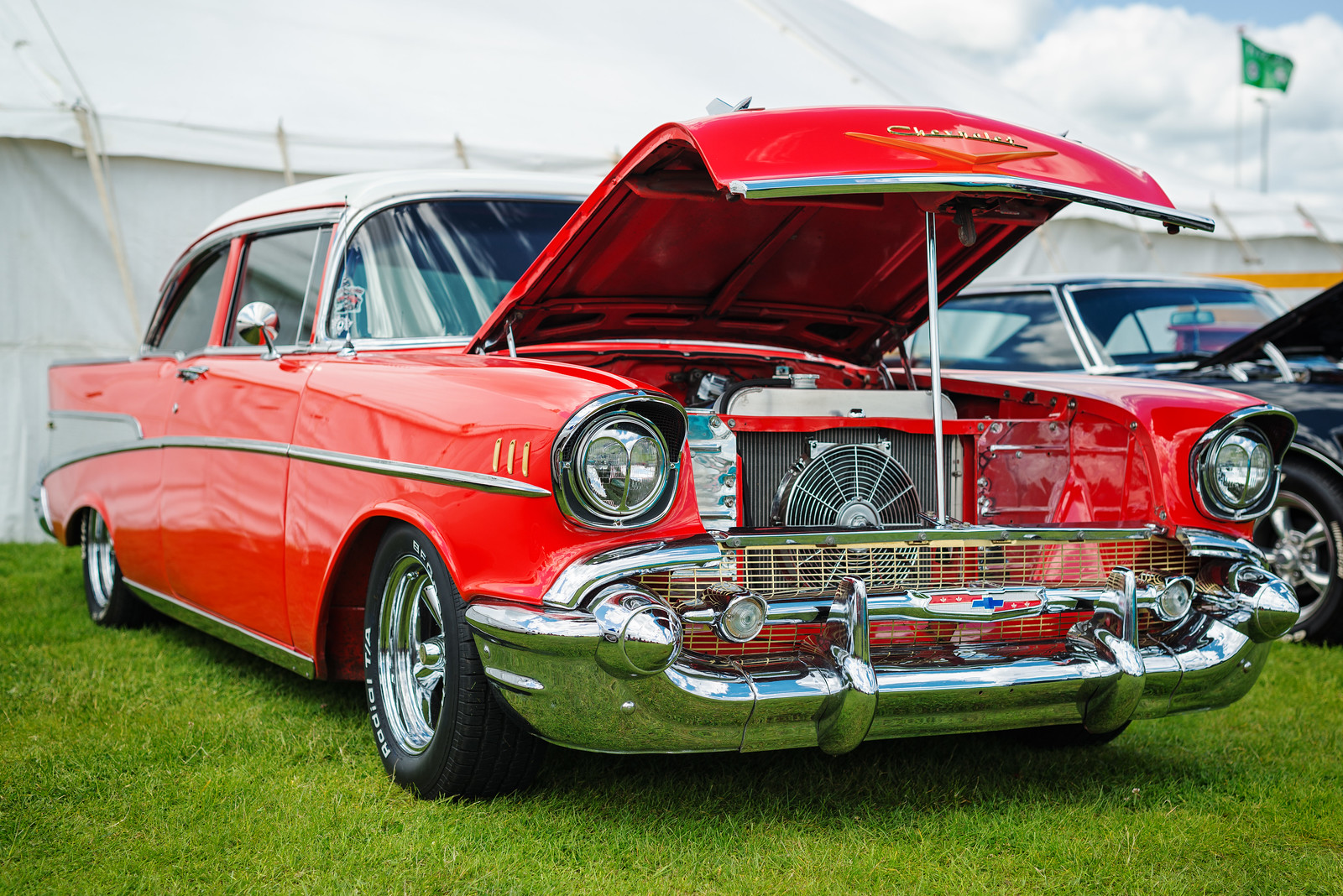 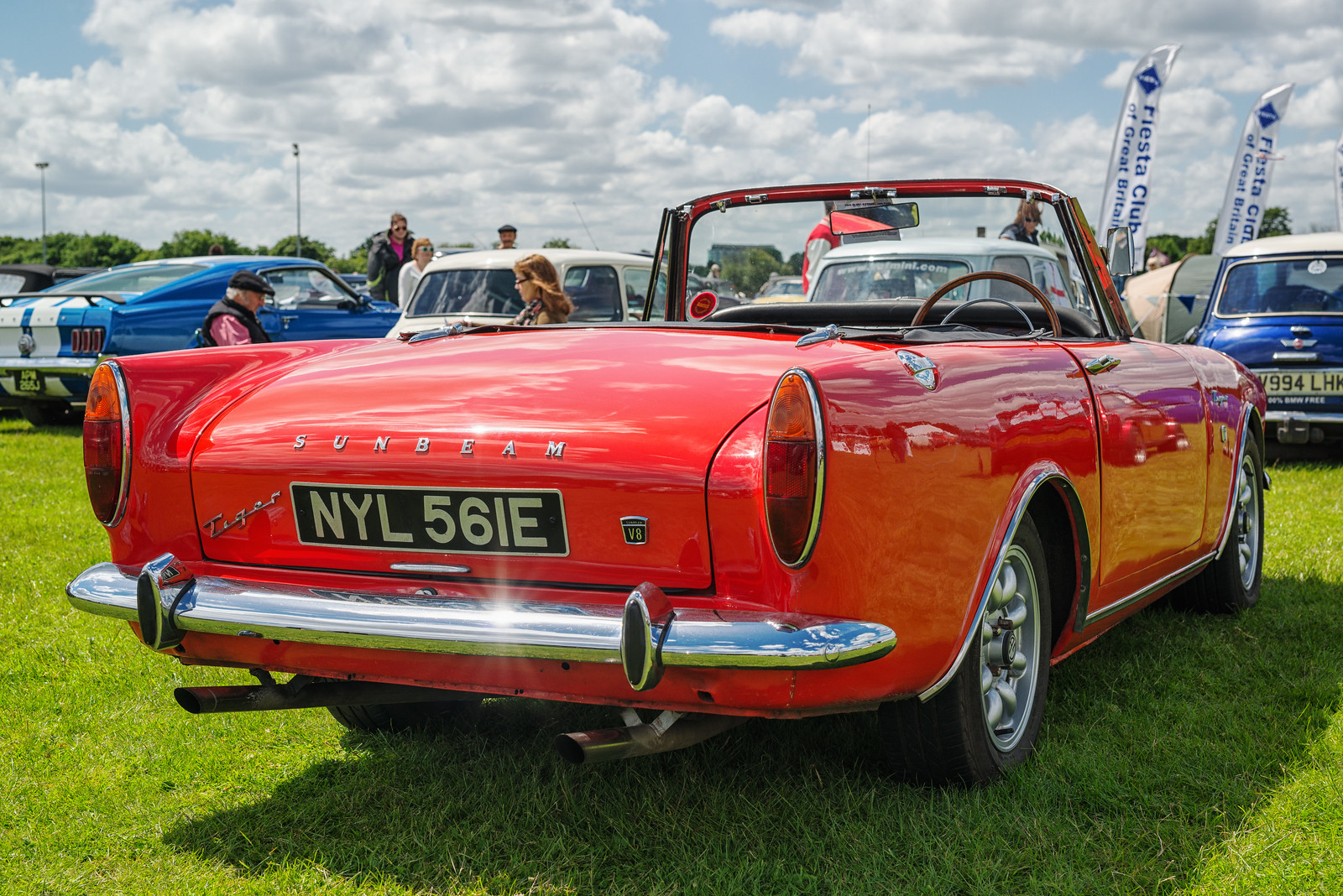 We went on the Sunday, which was (thankfully) very sunny. On the way in we ended up stuck behind a couple in an old Ford pickup (in full on 50’s get up) which had broken down on the way into the Enfield playing Fields. Luckily someone gave them a push to the edge of the show ground. 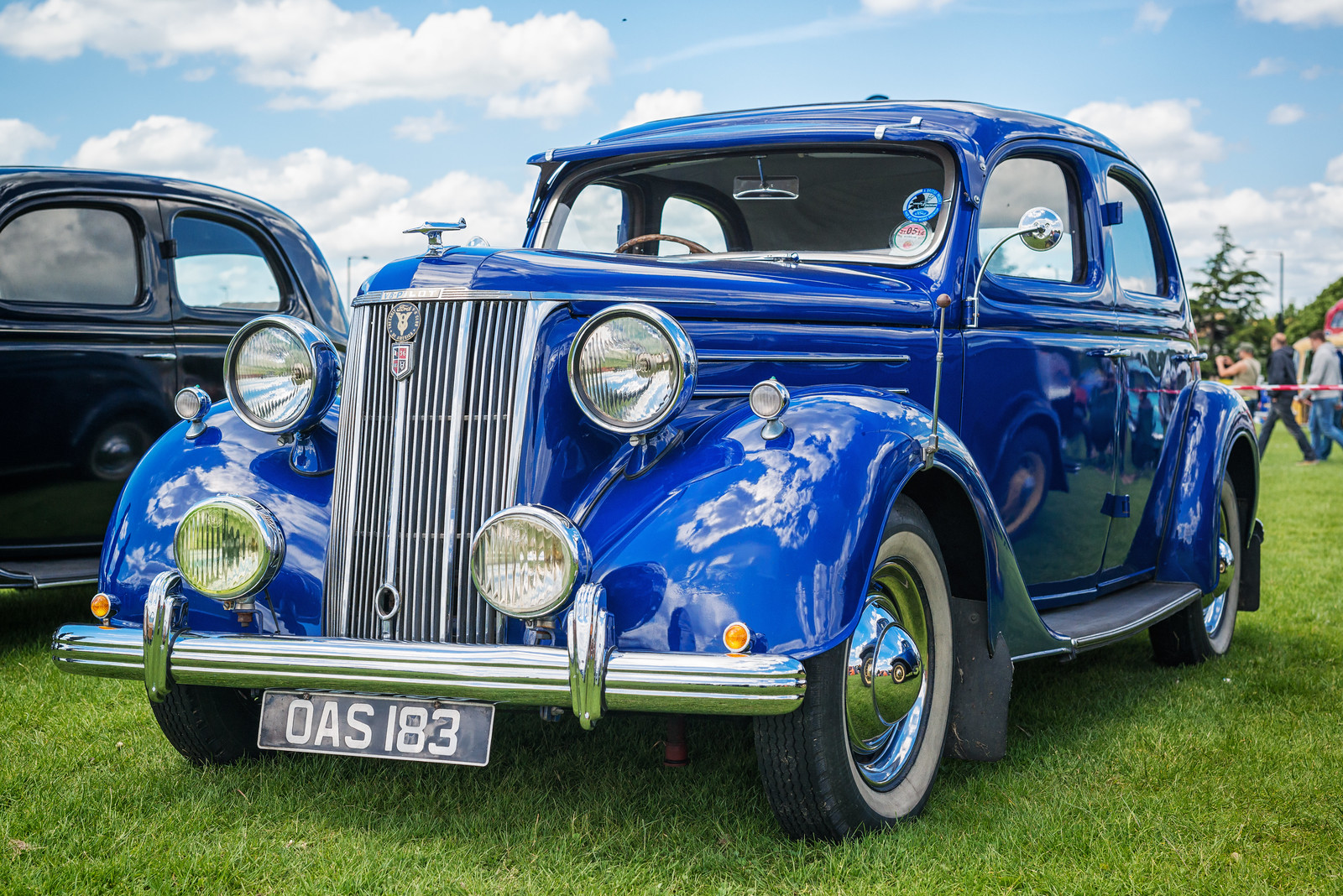 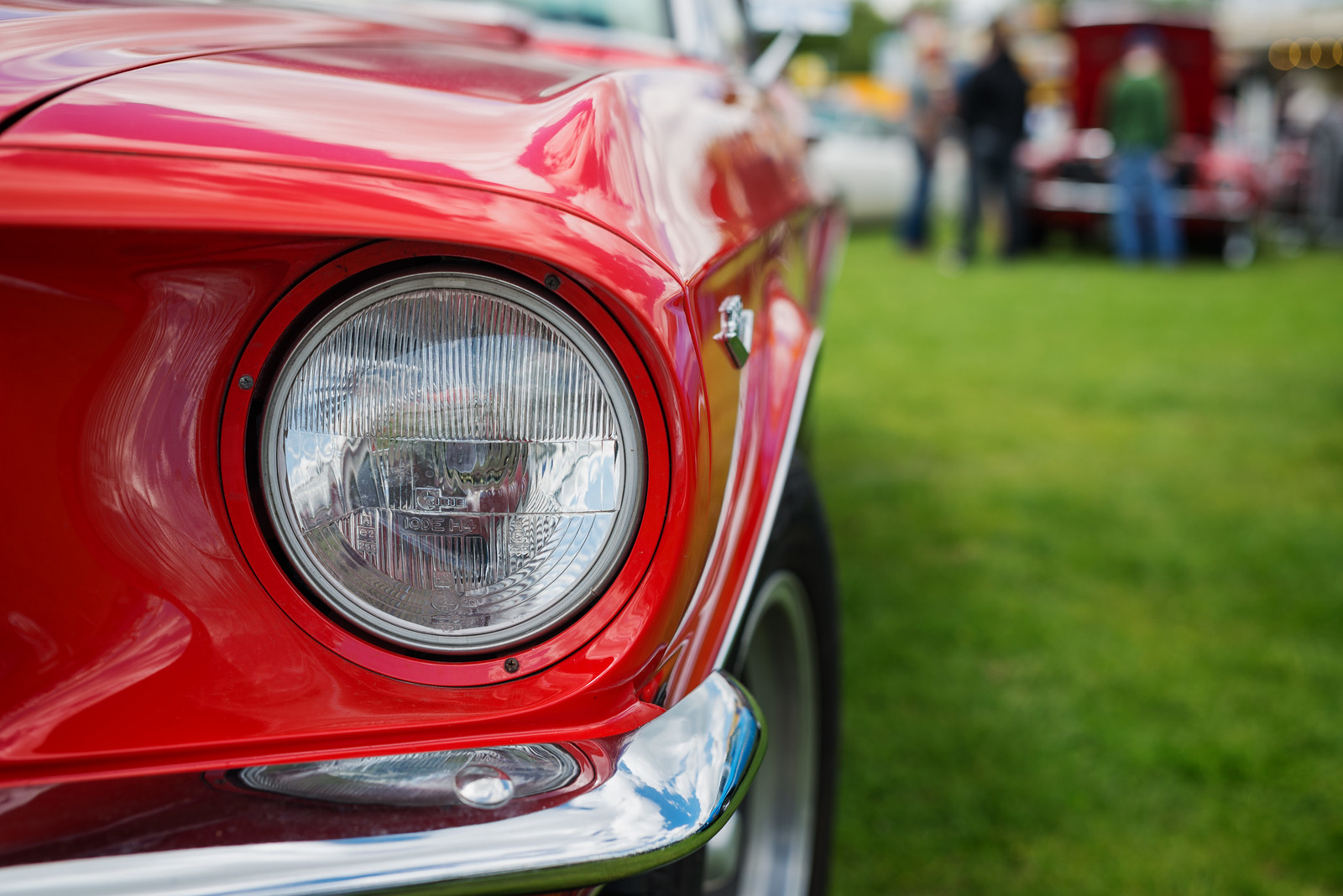 This year we headed straight in without stopping at the autojumble. Our only problem was that our son was tired, so we ended up putting him his buggy from the get go. That was mostly fine on the paths but the grass was a bit heavy going after all the rain earlier in the week. 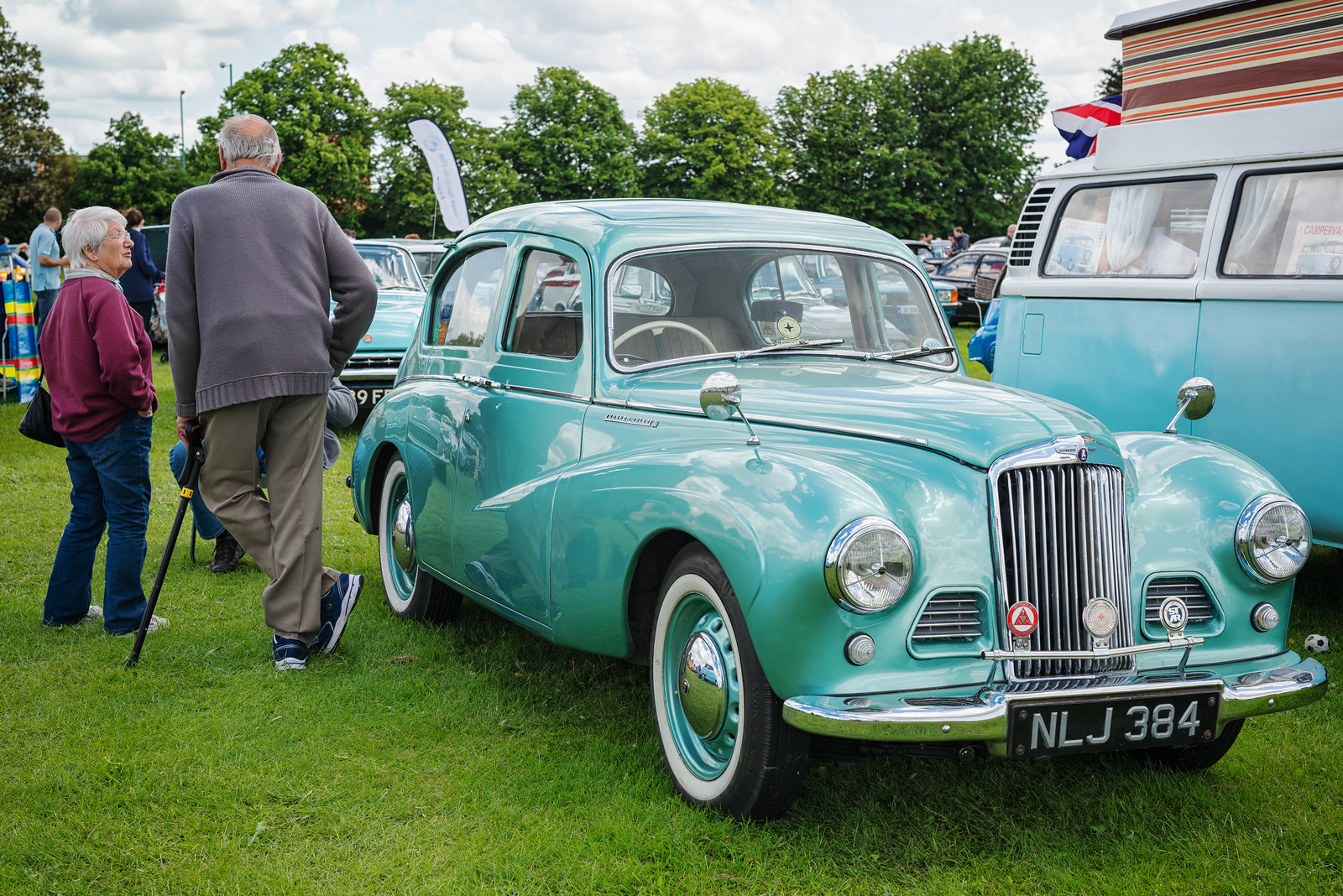 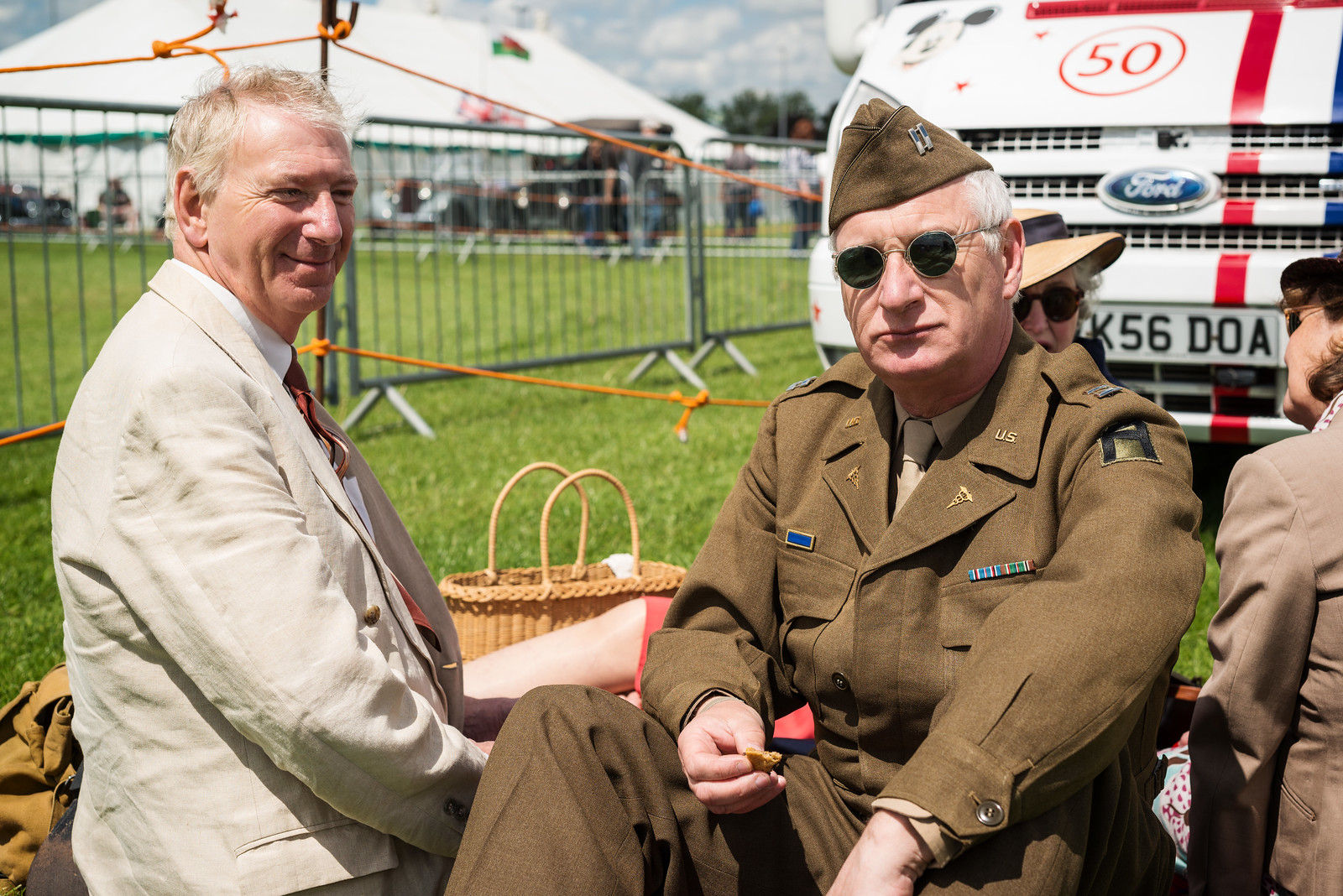 I was torn in deciding which camera to take. I almost took my M240 (the Zeiss Planar was calling me) but I also wanted to get some shots of the motorcycle display, so I settled on taking my D800E plus Sigma 50mm and 70-200mm. I had my Nikon 20mm in my bag, but never used it. The Sigma 50mm F1.4 Art was responsible for most of the “car” shots here. 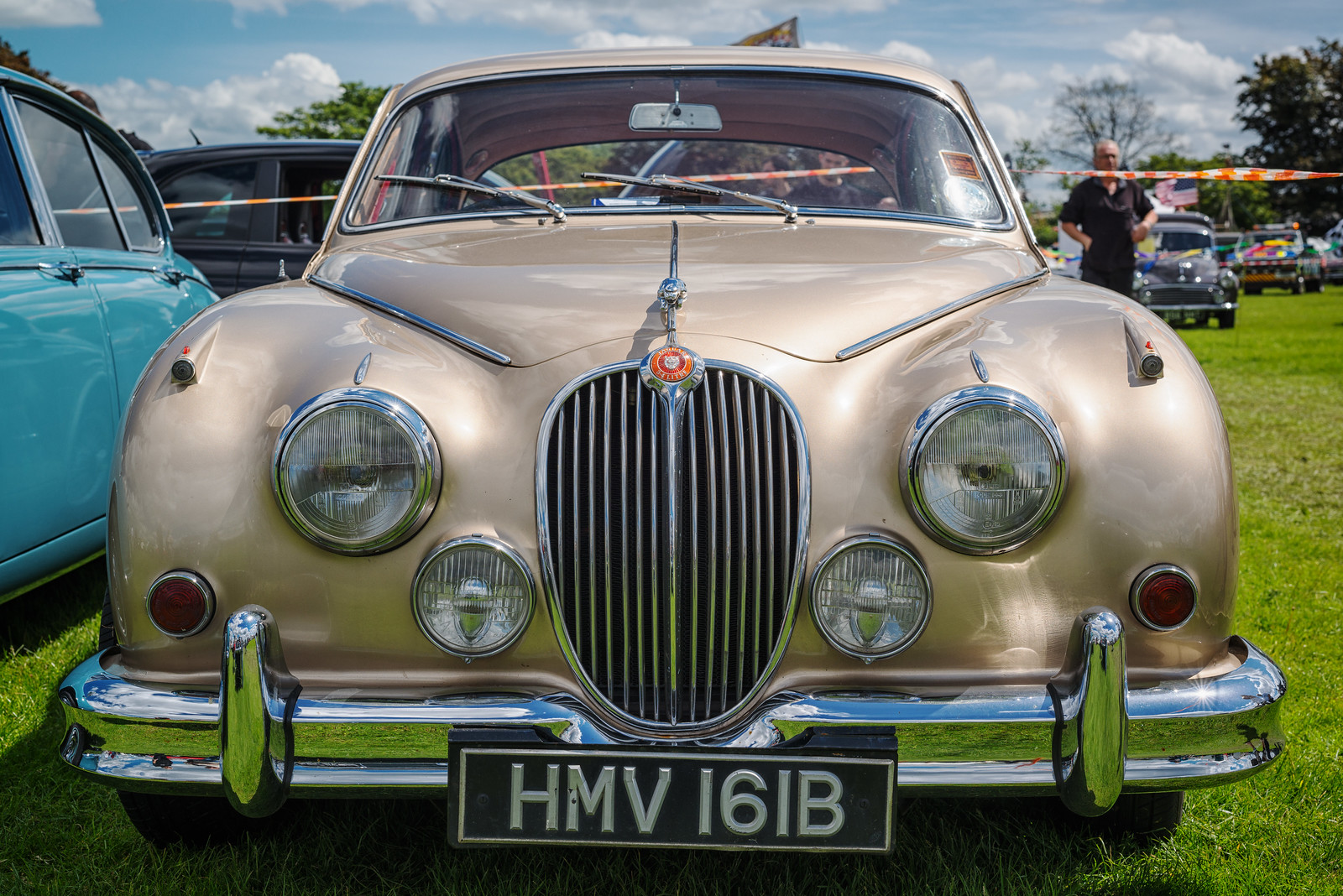 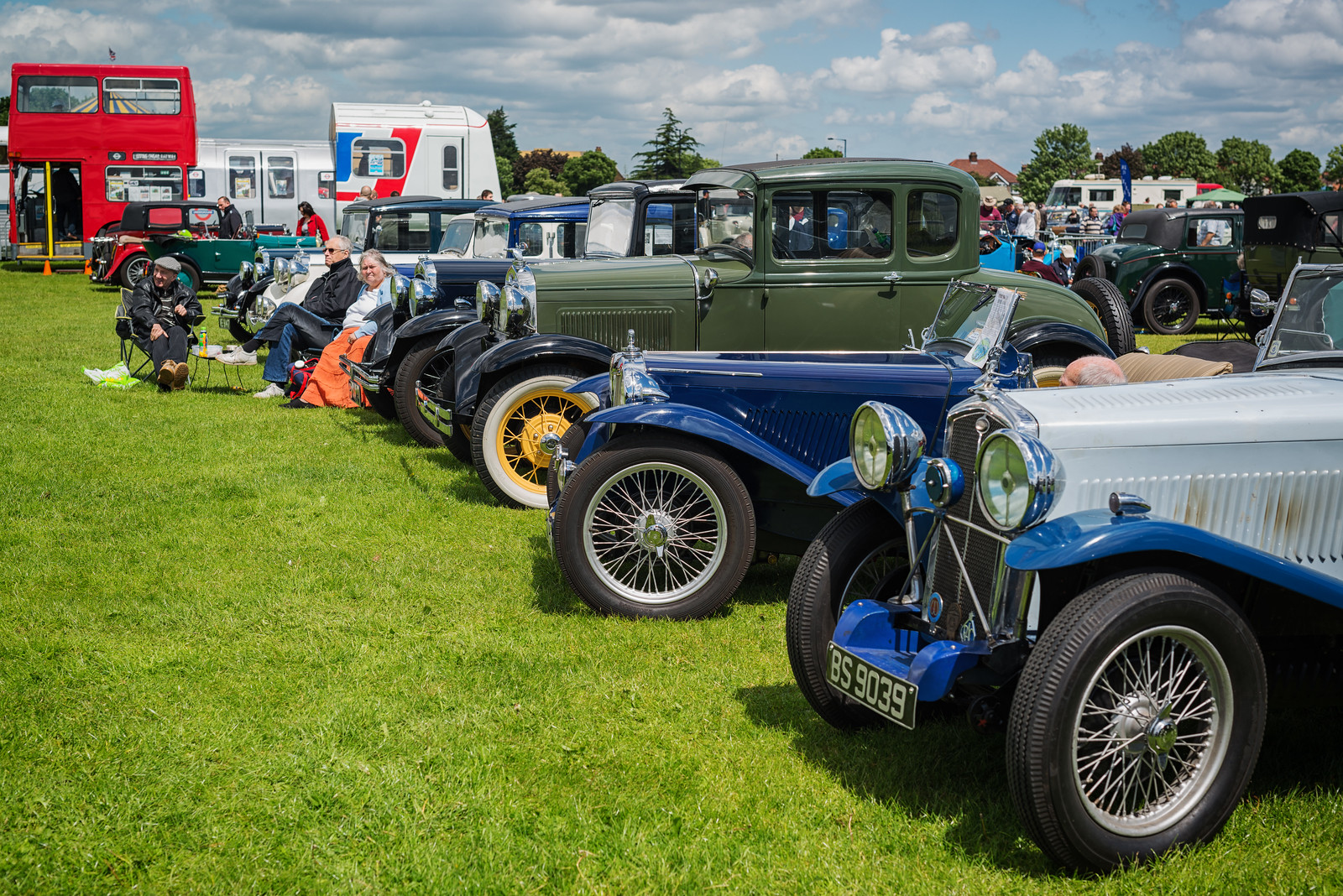 The Pageant has been a feature of Enfield life since 1978, when the event was set up to raise money for the local historical vehicle conservation society, which ended up setting up the Whitewebbs Museum of Transport. 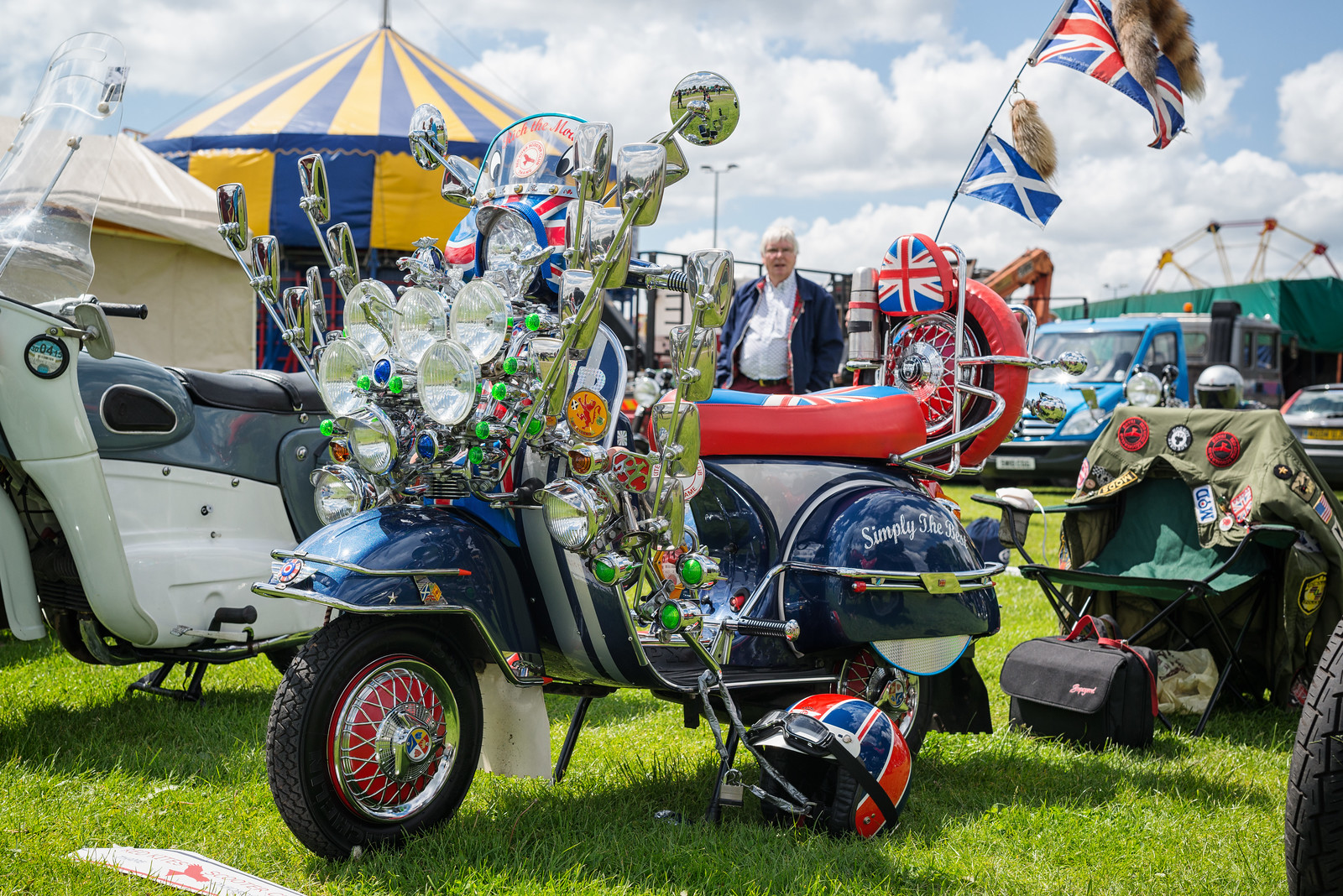 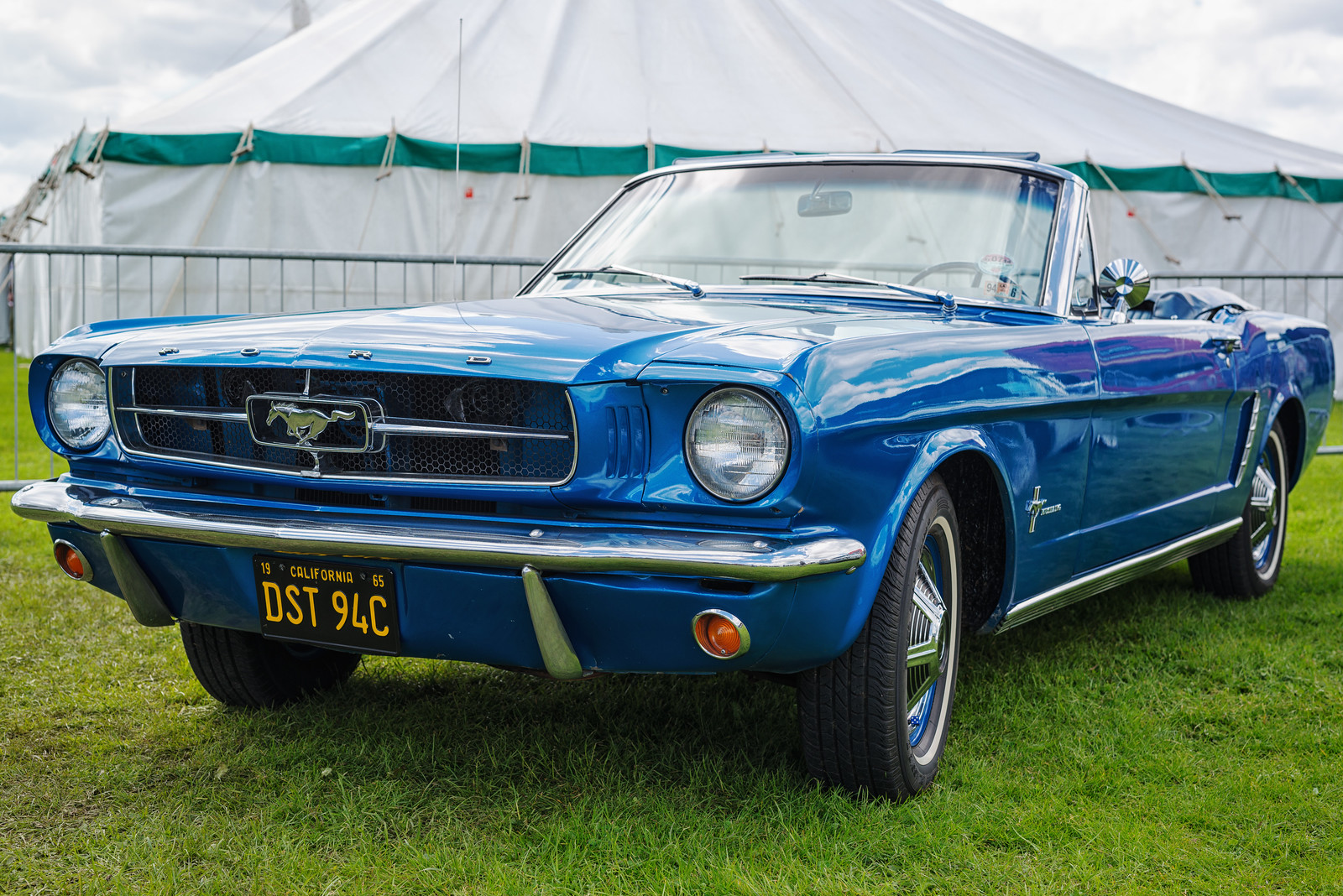 The organisers approached the borough council, which provided support and a venue, as long as the event was held in May and would have the word “Enfield” in the title. 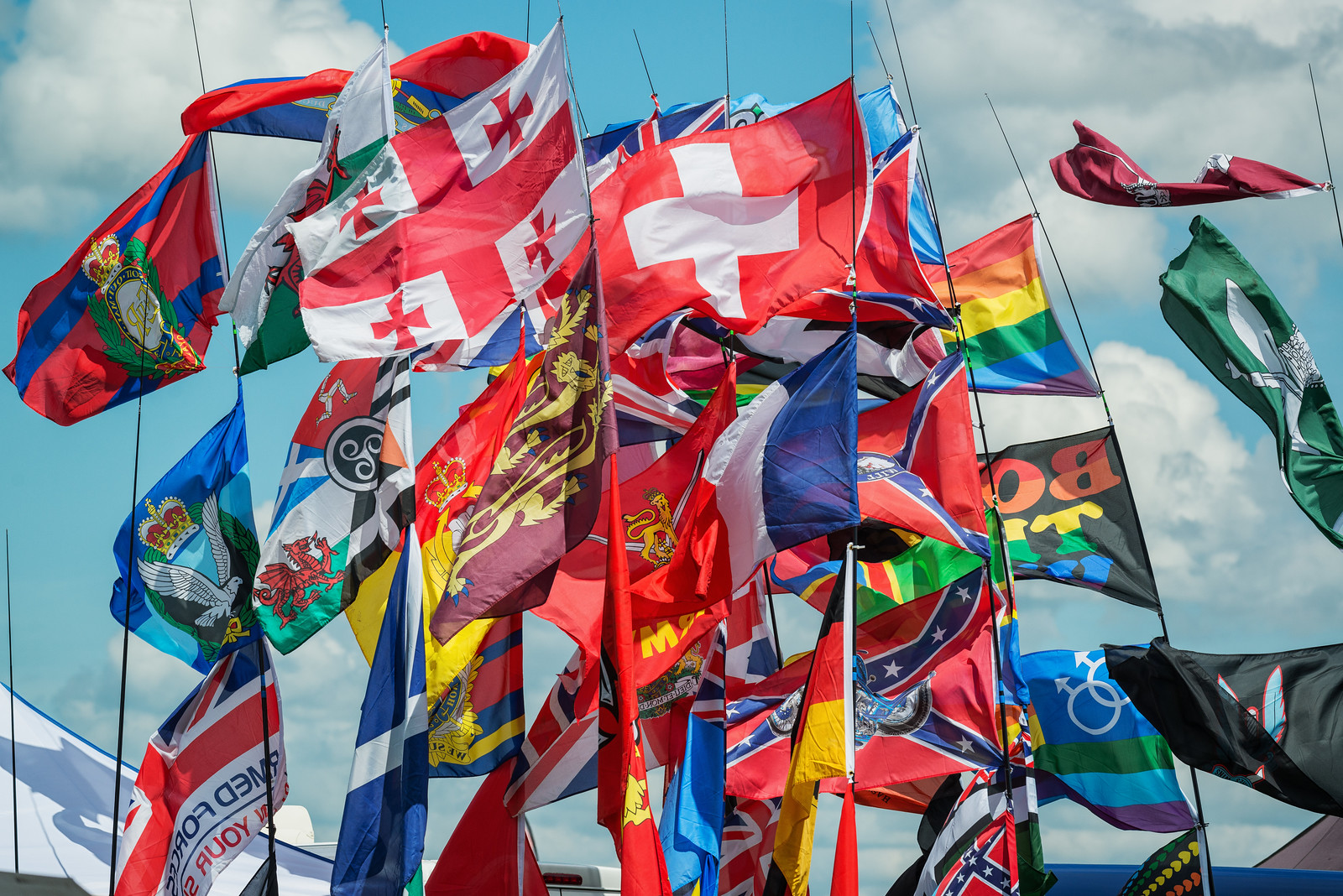 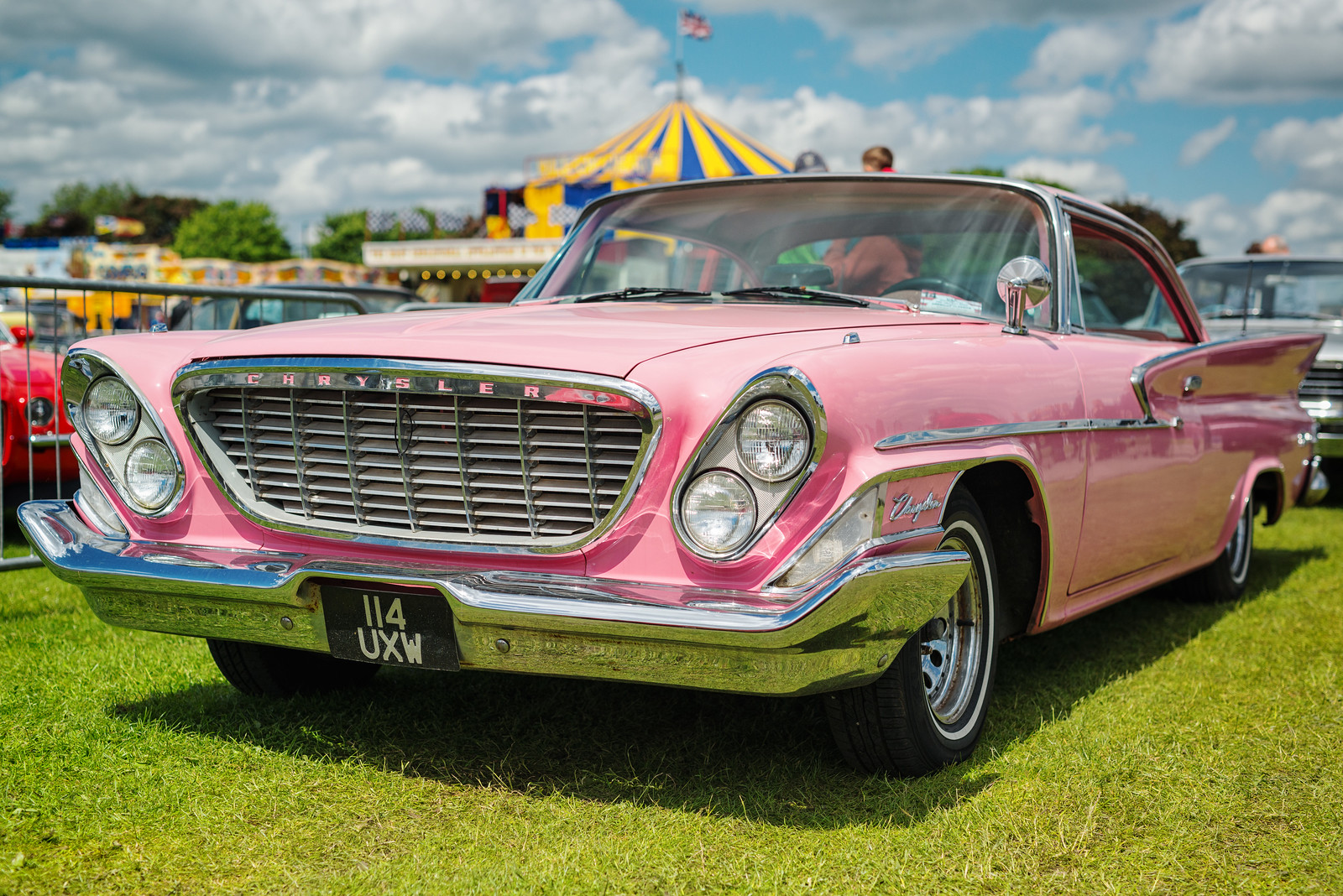 This year, there was of course live music and we were lucky enough to meet the Polka Dots (a 40s/50s themed all girl trio) as they posed for photos and listened later as they performed their set. 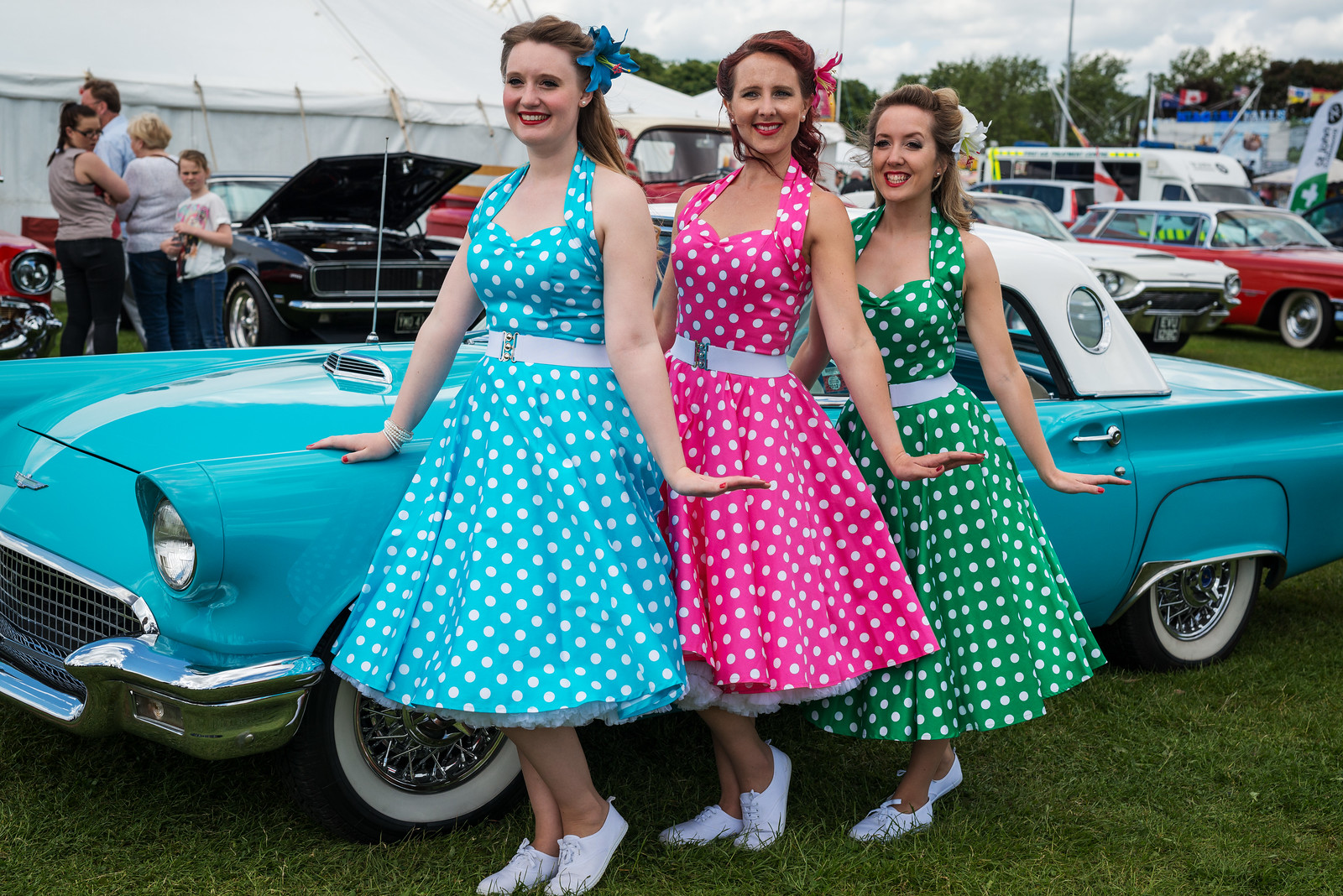 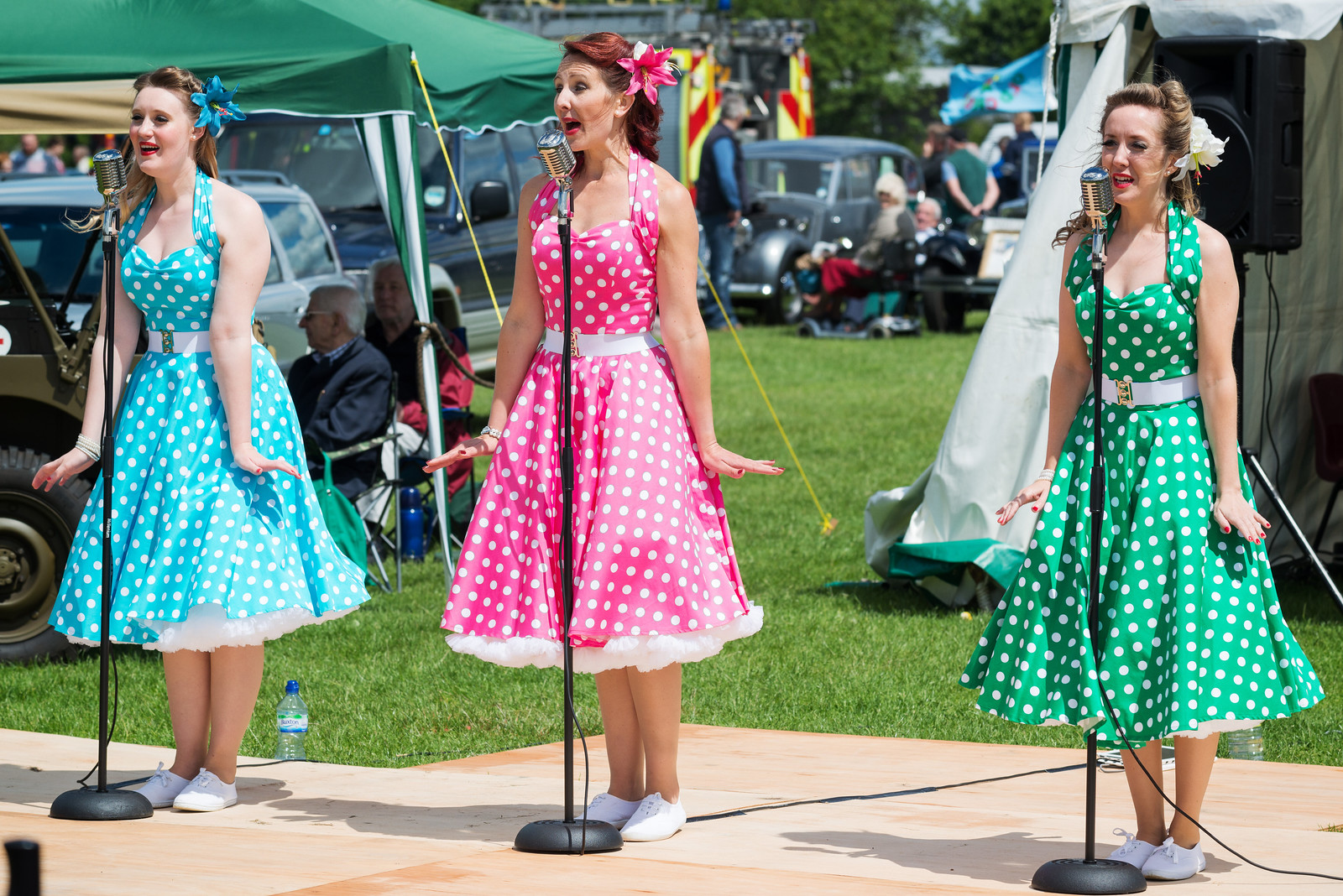 This year the US classic car display was increased in size and was a highlight. Particular favourites were the Batmobile, the “General Lee” (of Dukes of Hazzard fame) as well as the Van and Face’s sports car from the A-Team. I think our son was a bit put out when his parents got excited about the TV related vehicles when there were some amazing modded 50s Chevys and 70s+ mustangs to look at! 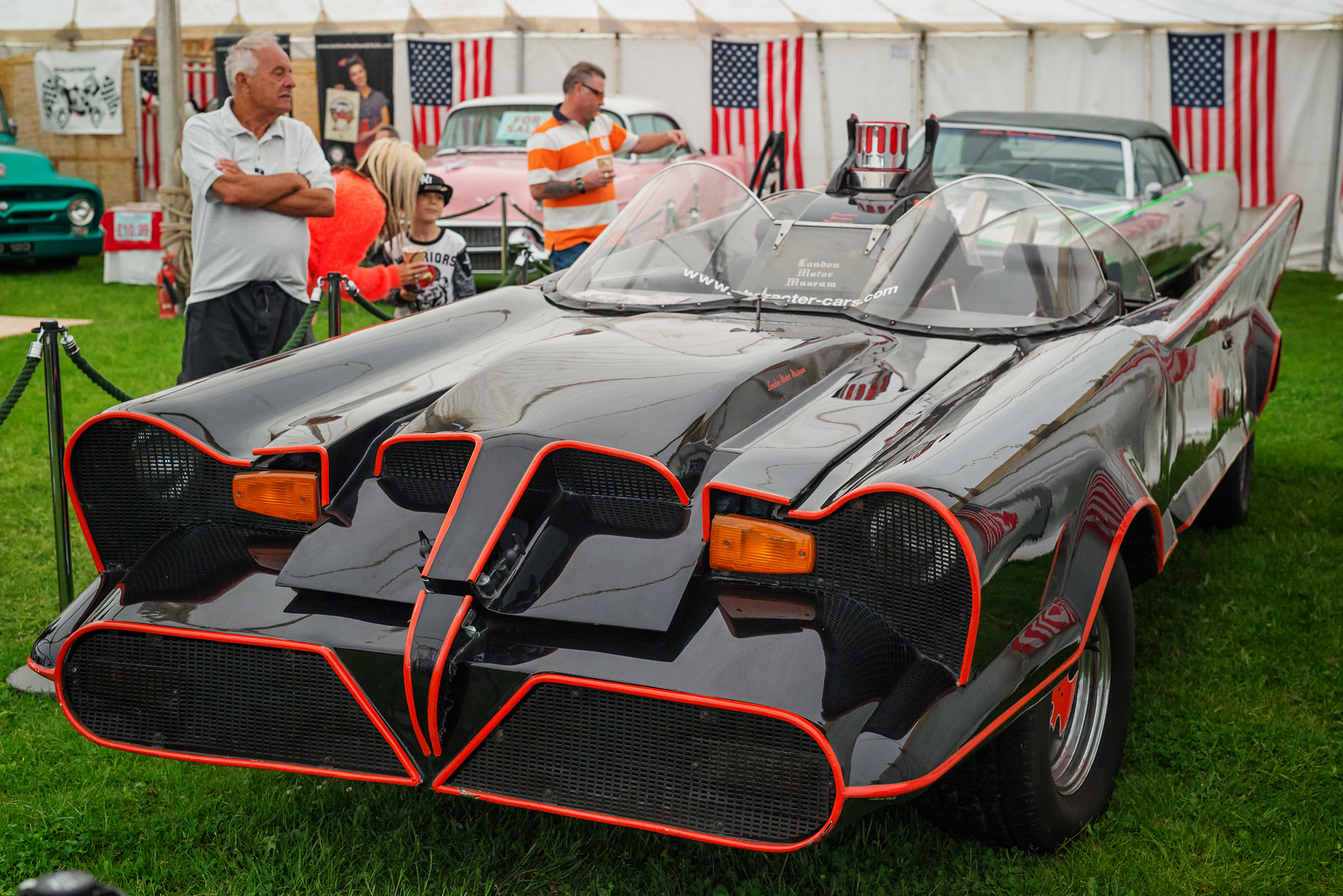 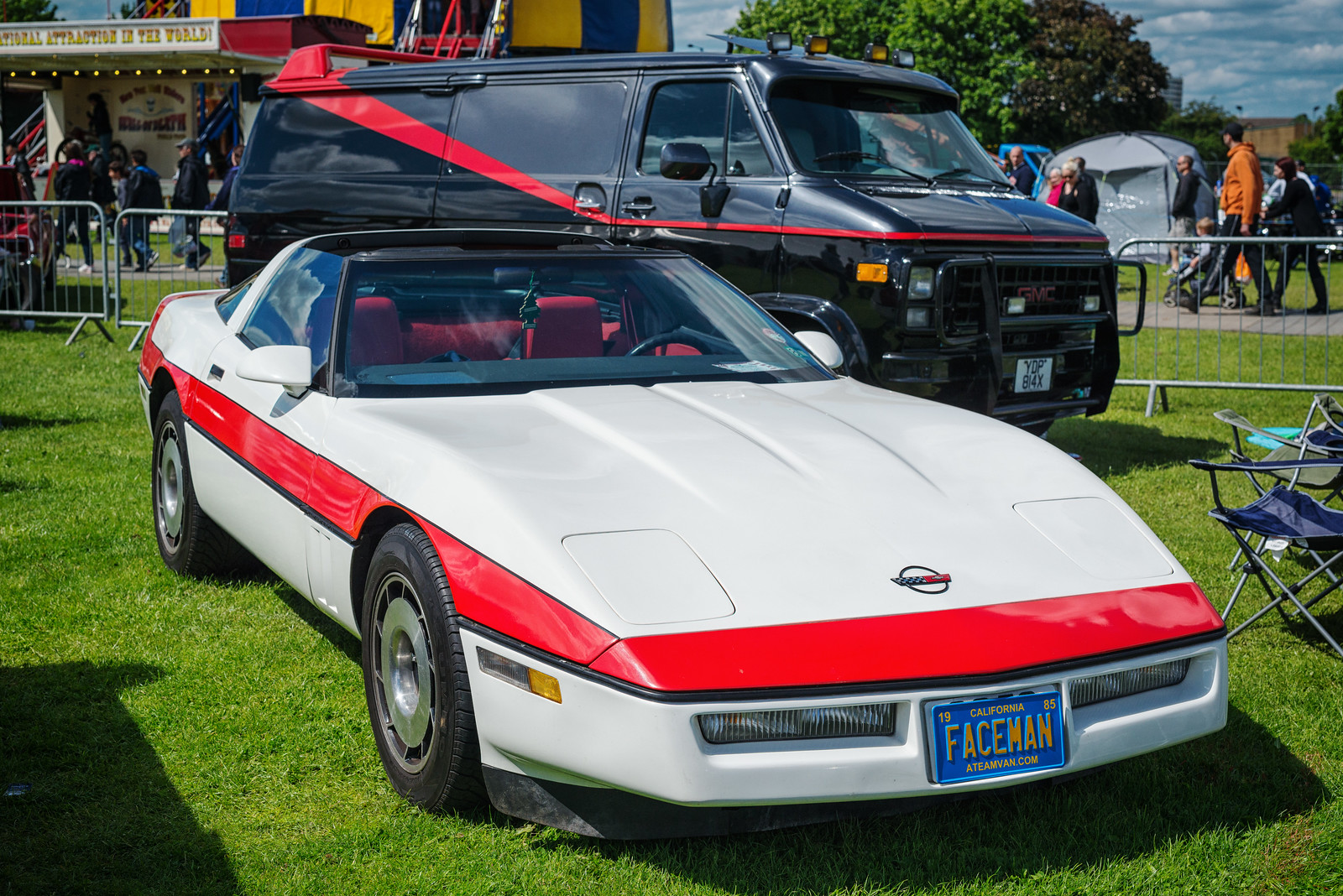 In thinking about the US vehicle display, obviously you are struck by the size of the vehicles, but also the beauty and distinctiveness of the US industrial design of the 40s through to the 70s. To me it always ends up looking like an Art Deco building turned into a car (if that makes any sense at all). 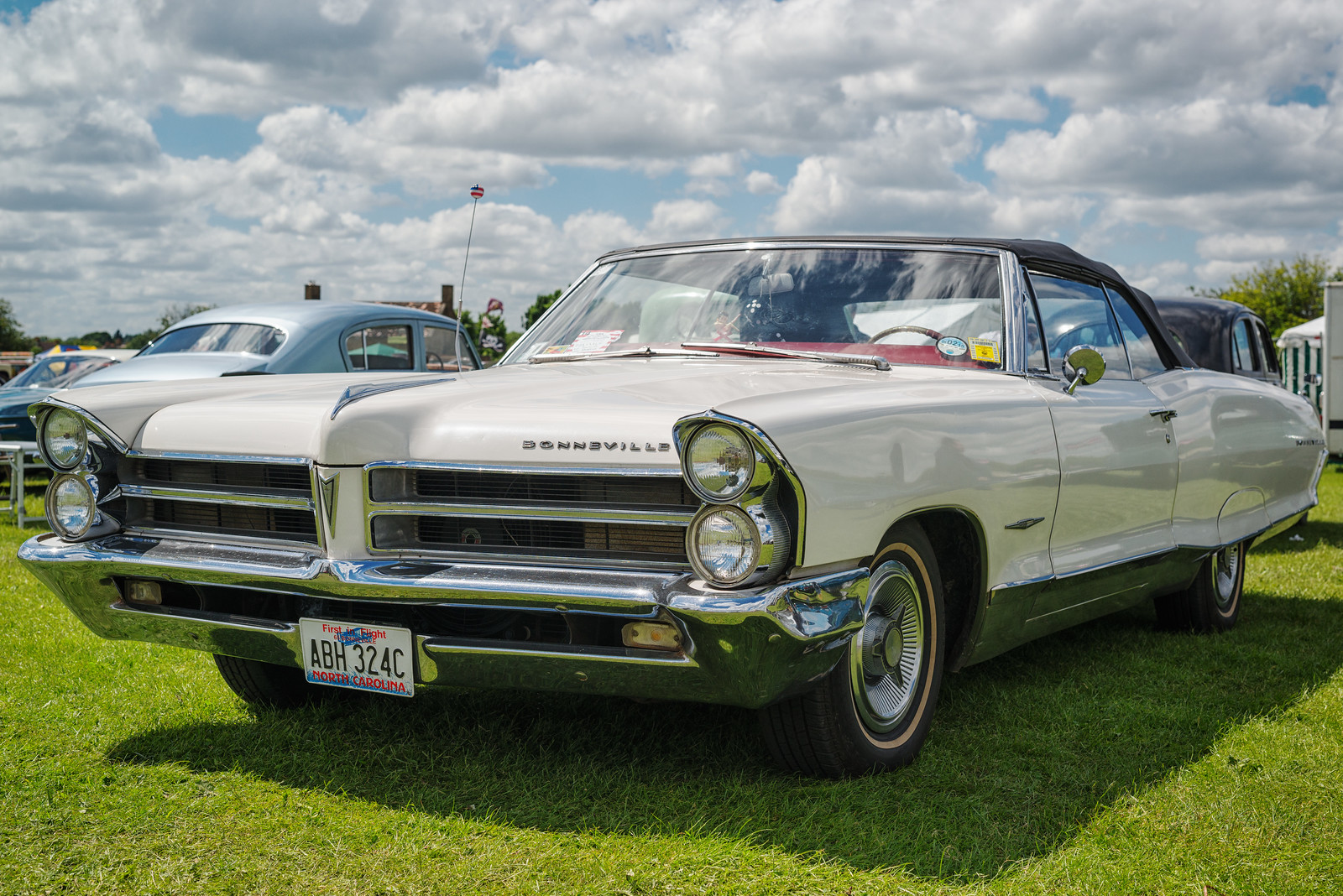 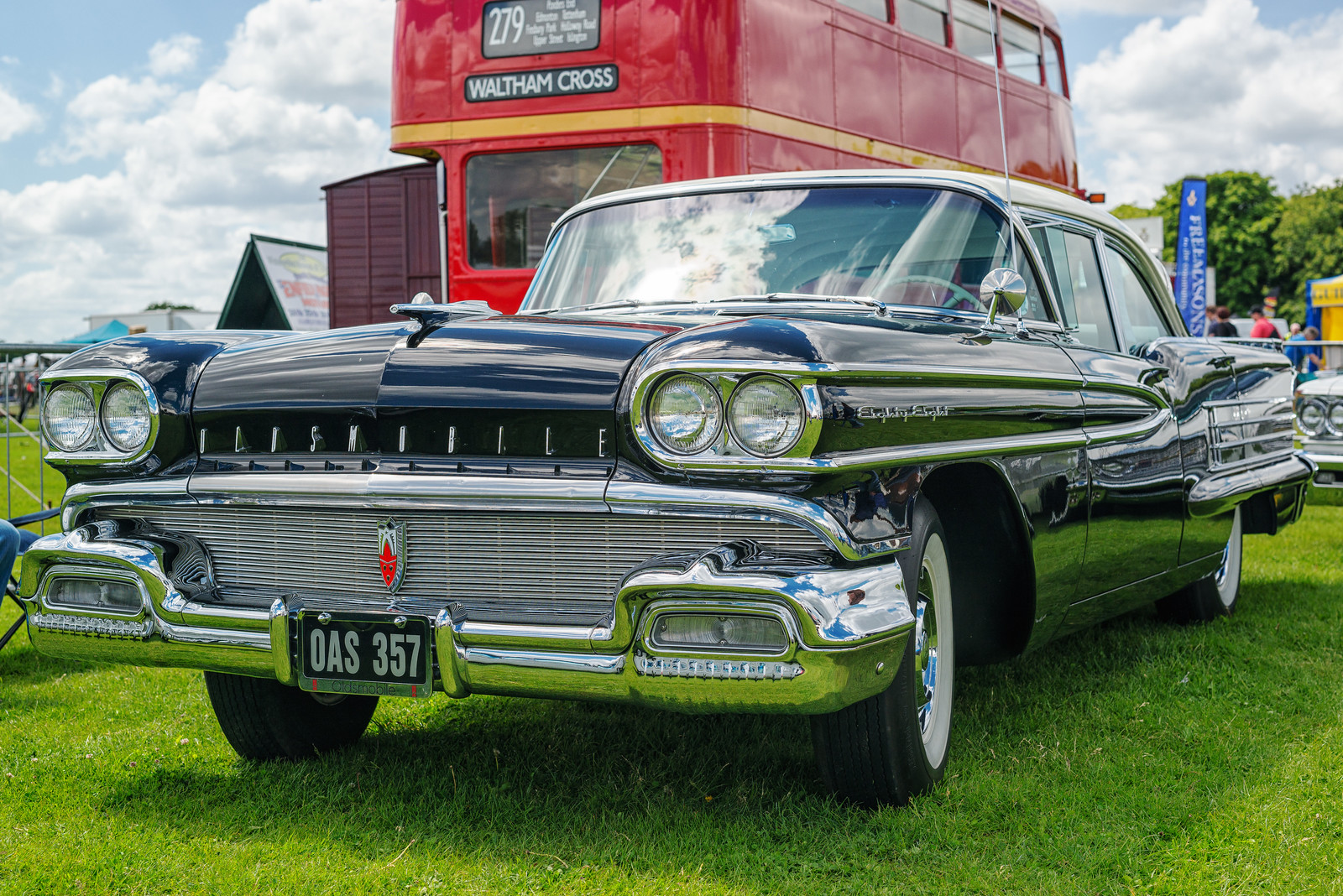 Last year we watched the amazing stunt FMX display from the sidelines as our son was hungry at that point. This year he had just gone to sleep, so I bolted on the 70-200 F4, put the camera into 21point AF-C and pumped up the ISO. The display, from the Jamie Squibb Freestyle Stunt Team, was mind blowing to watch. 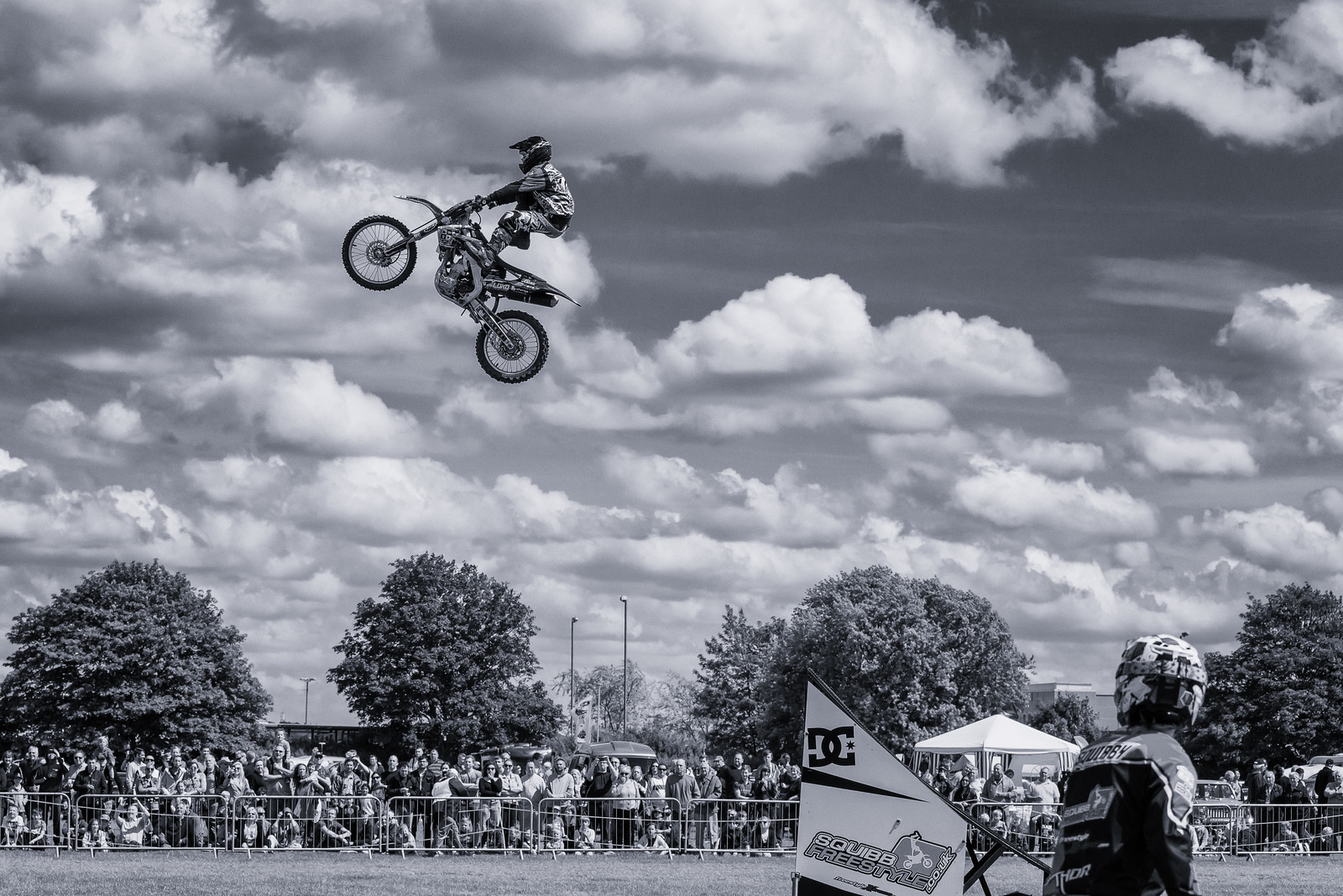 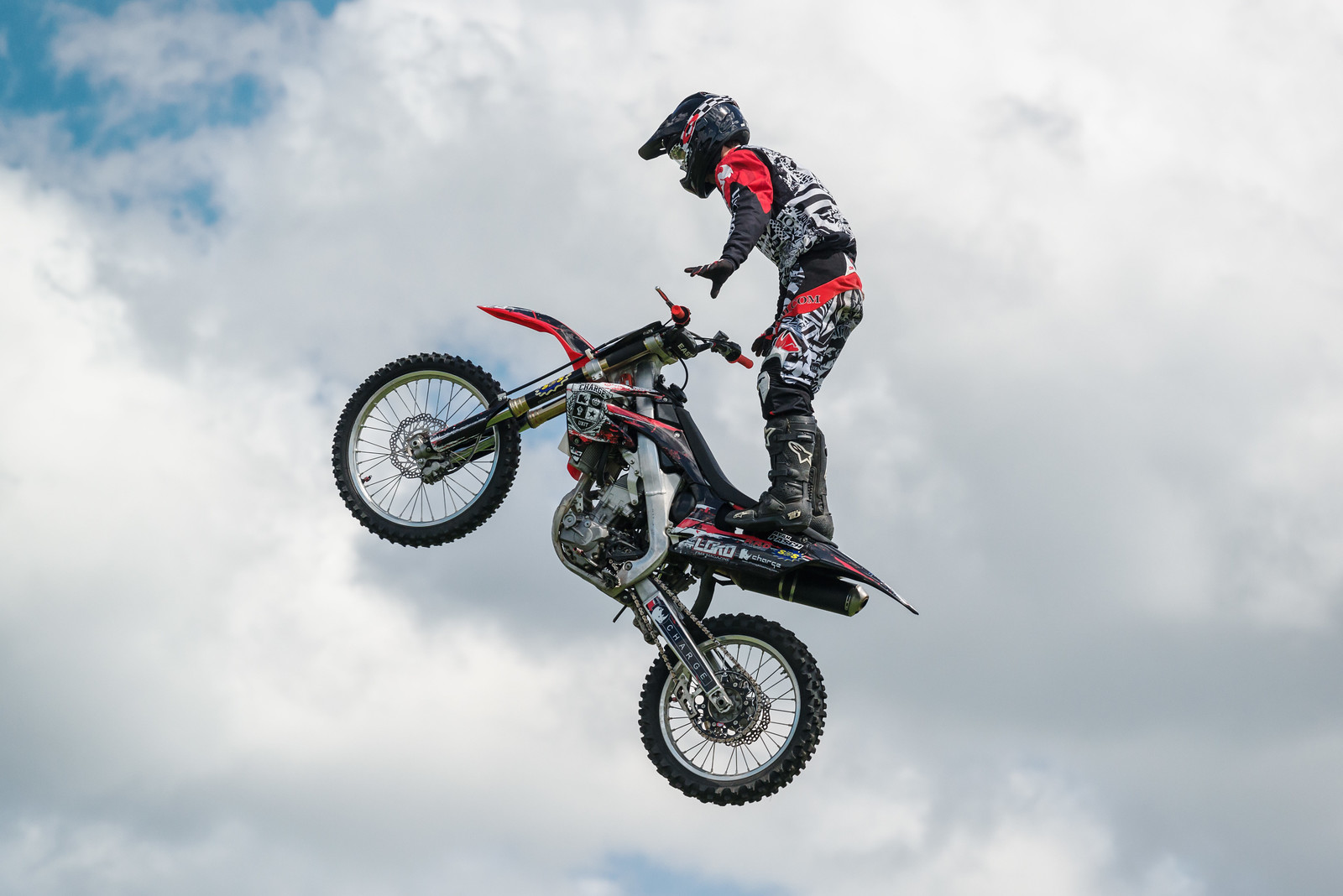 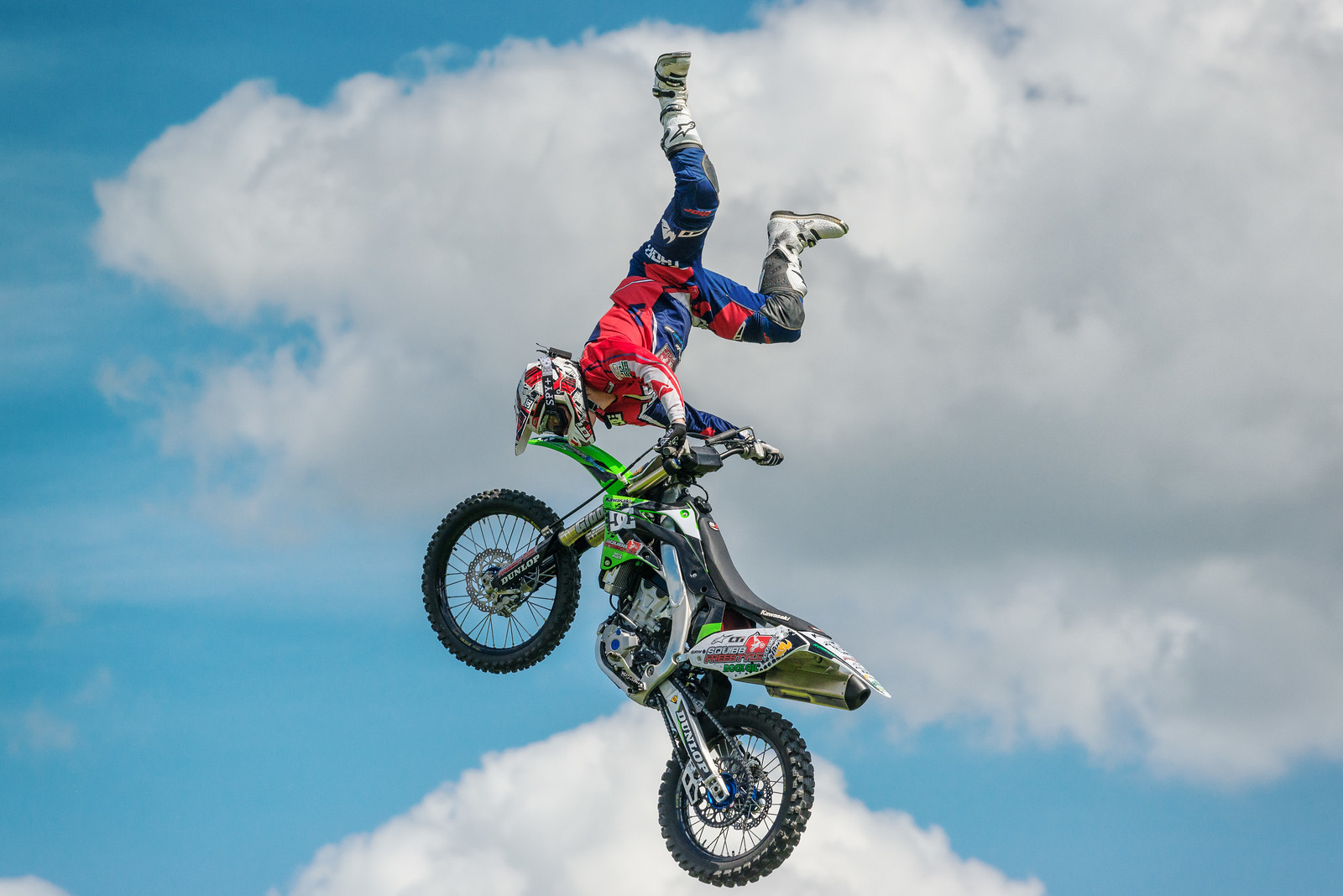 A number of London and UK classic car clubs had exhibits and displays as well of course and I have to admit it’s the cars of the period 1920s through to the 1970s that I find fascinating. The classic Jaguars are almost organic in design with their rolling curves. 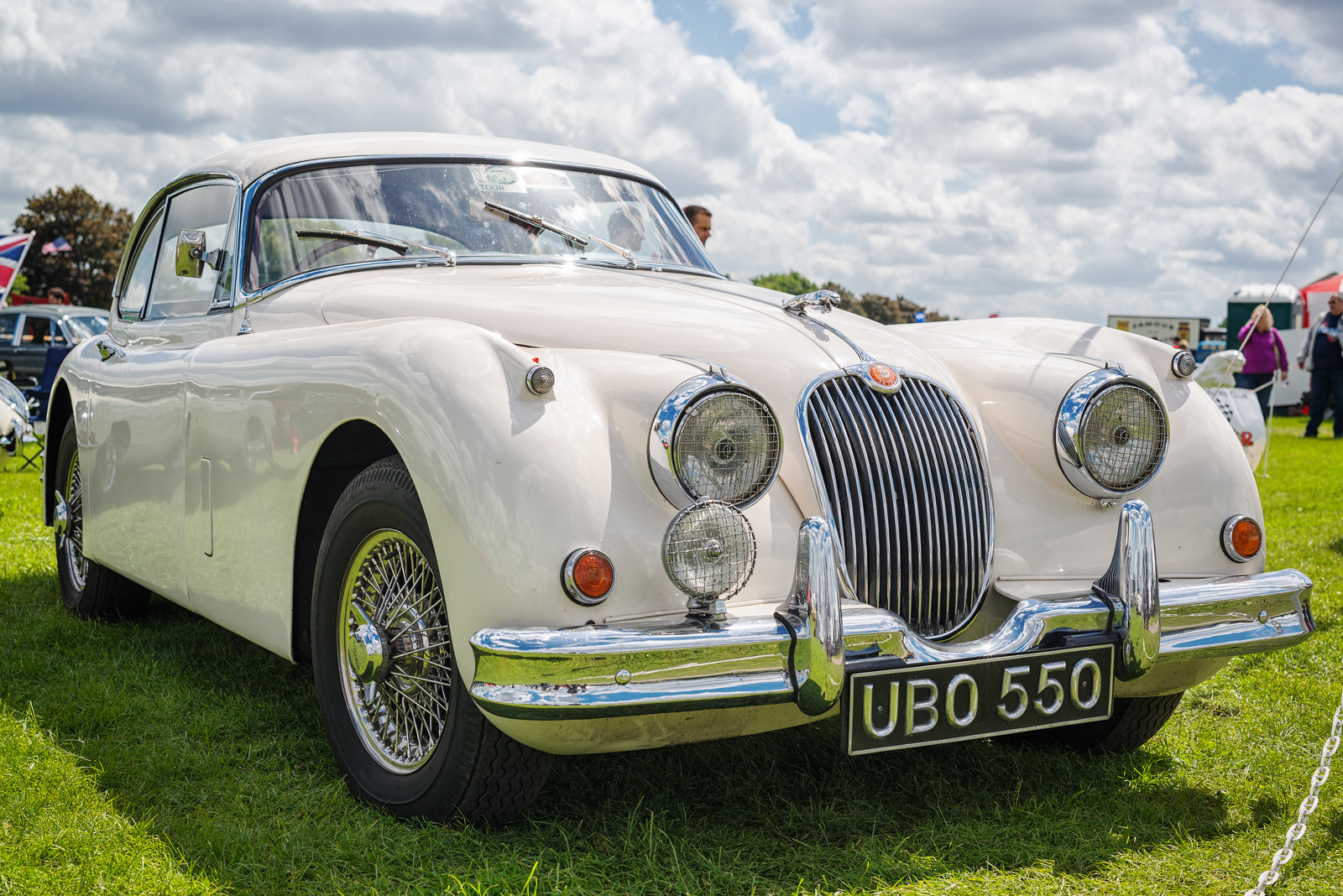 Equally, before it’s eventual amalgamation and decline the British car industry generally was producing iconic, amazing looking cars that were often tiny! They are certainly pint sized compared to the US manufactured vehicles at the show. 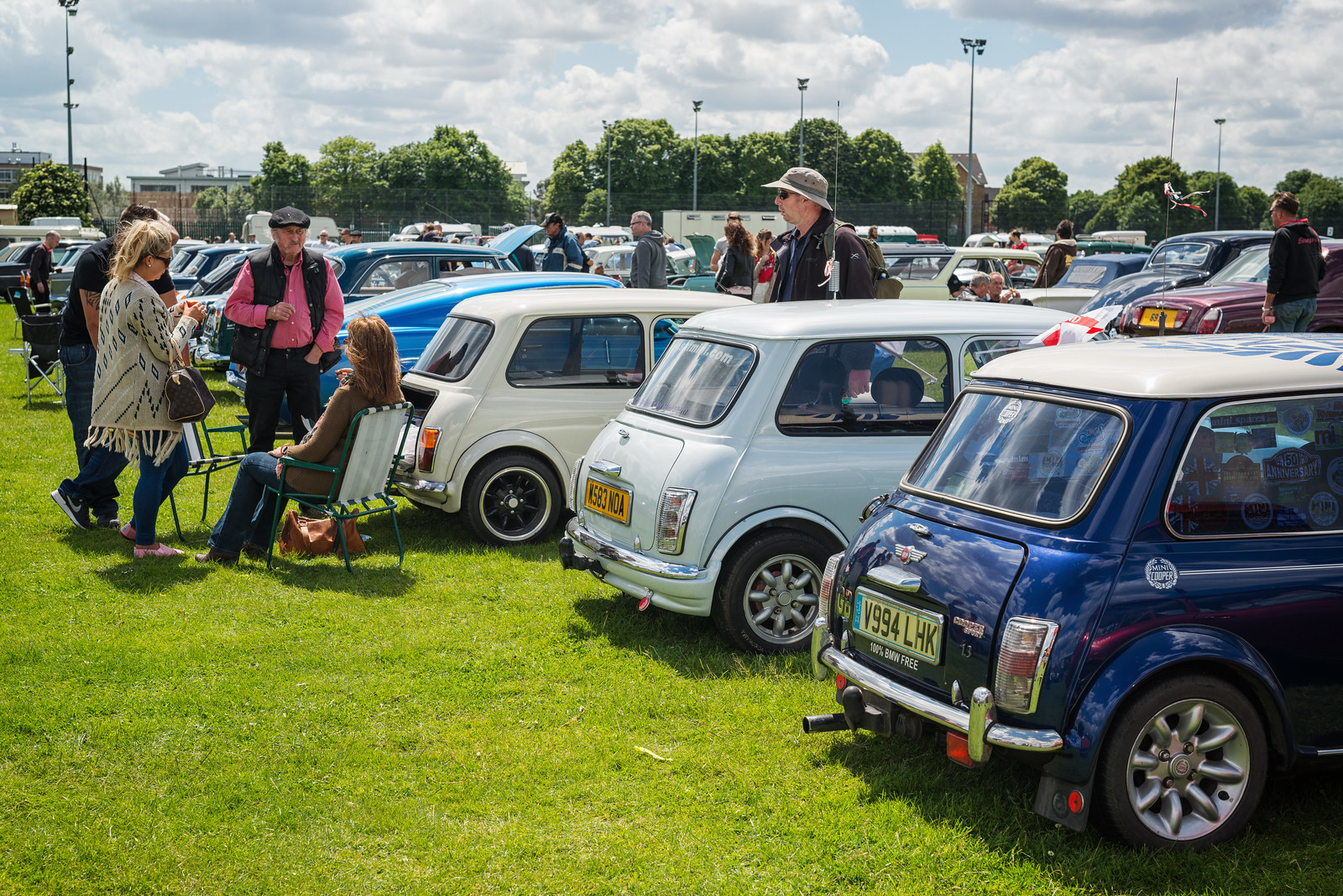 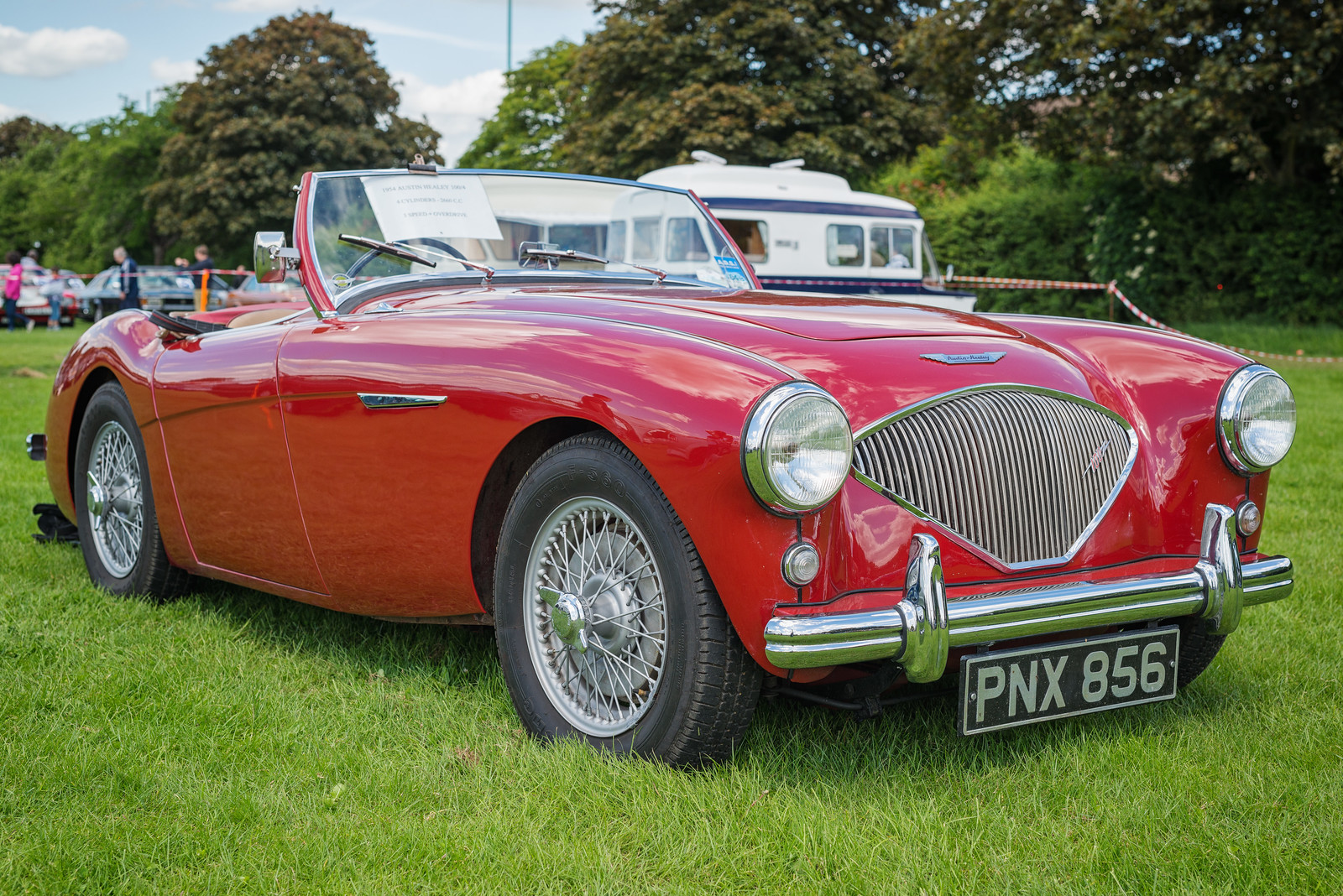 In addition there were many interesting European cars on display. I had never heard of Borgward before and had to look up what a Renault Caravelle was. 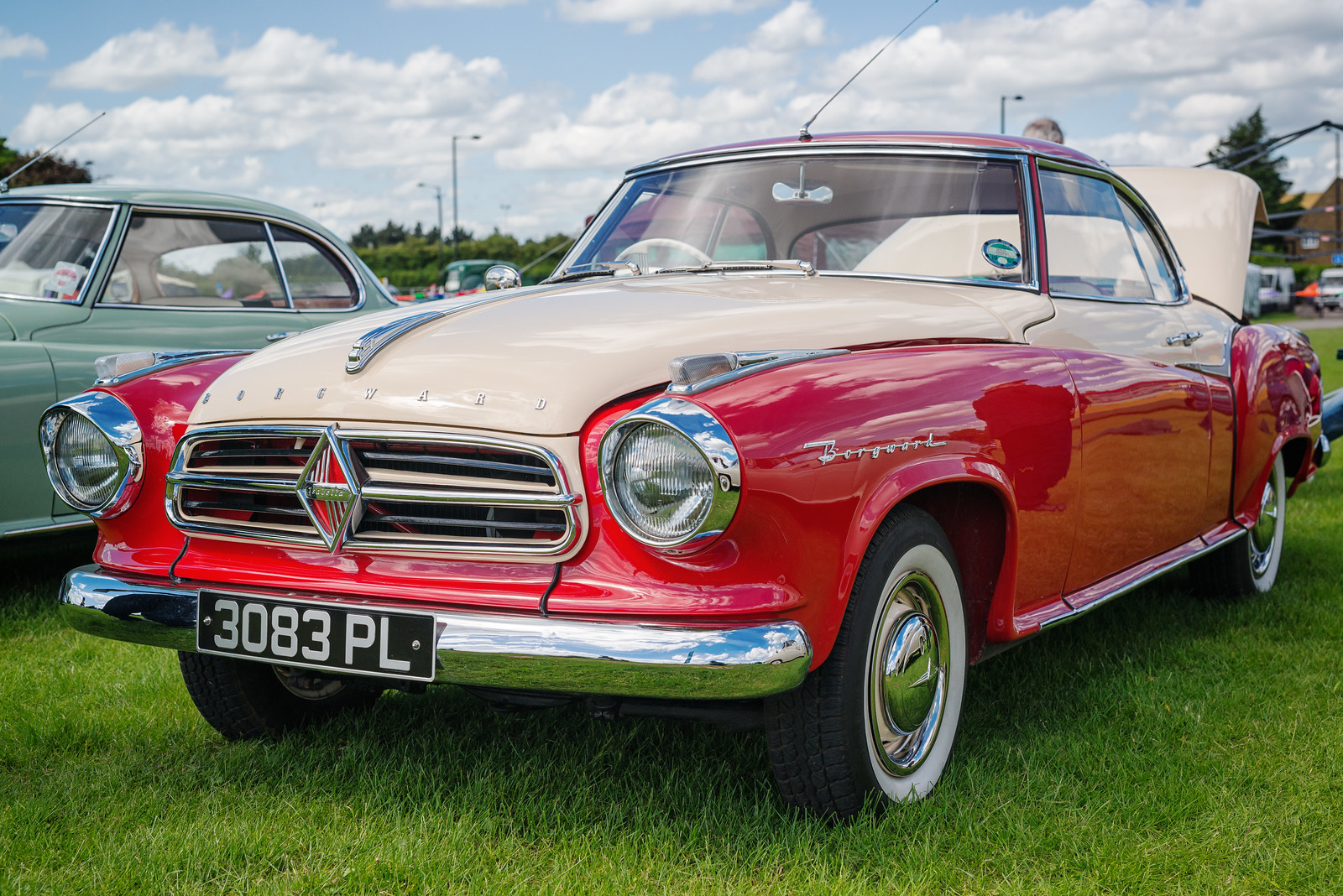 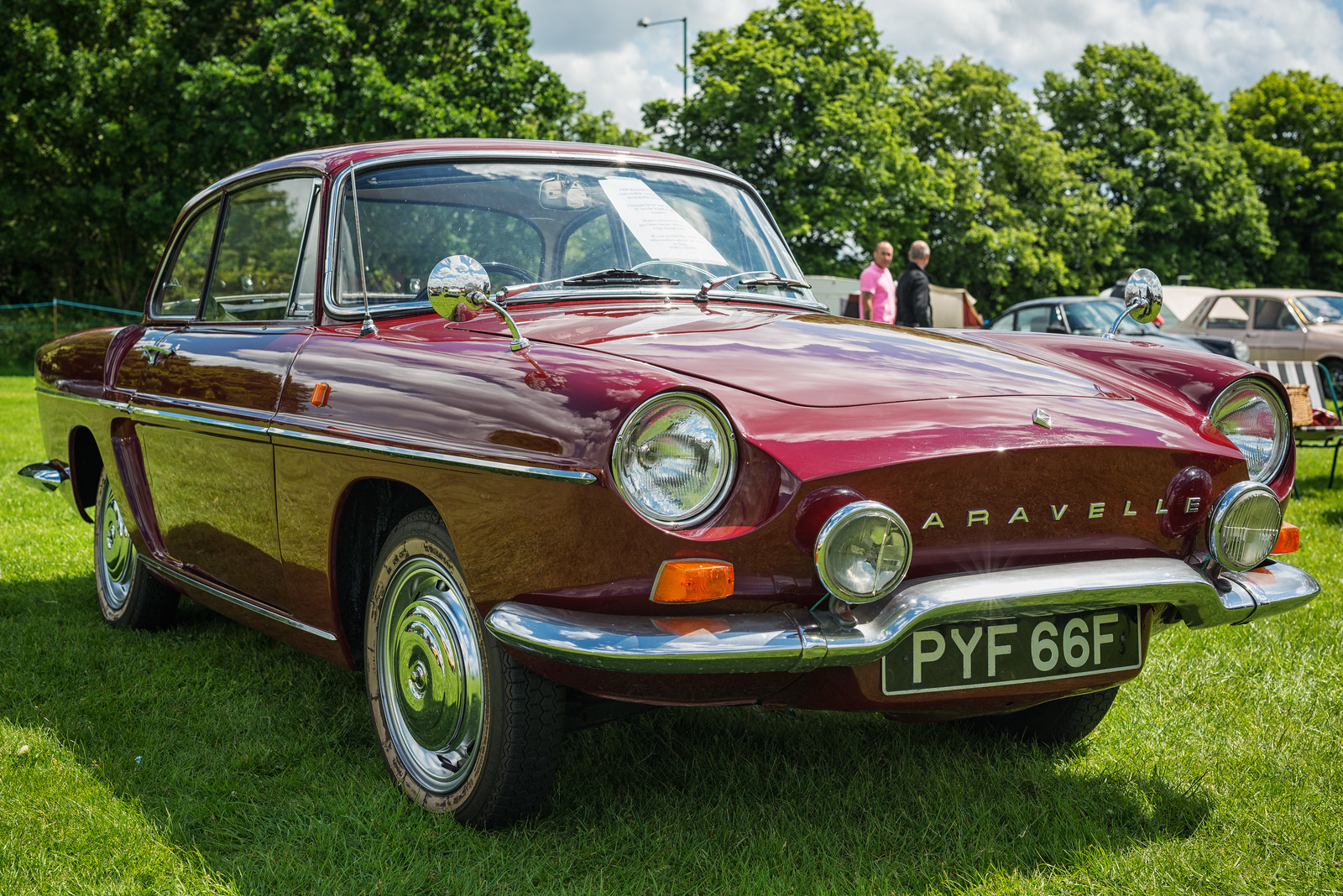 All in all, a great fun day (even if that’s because I’m a sucker for old cars 🙂 ) 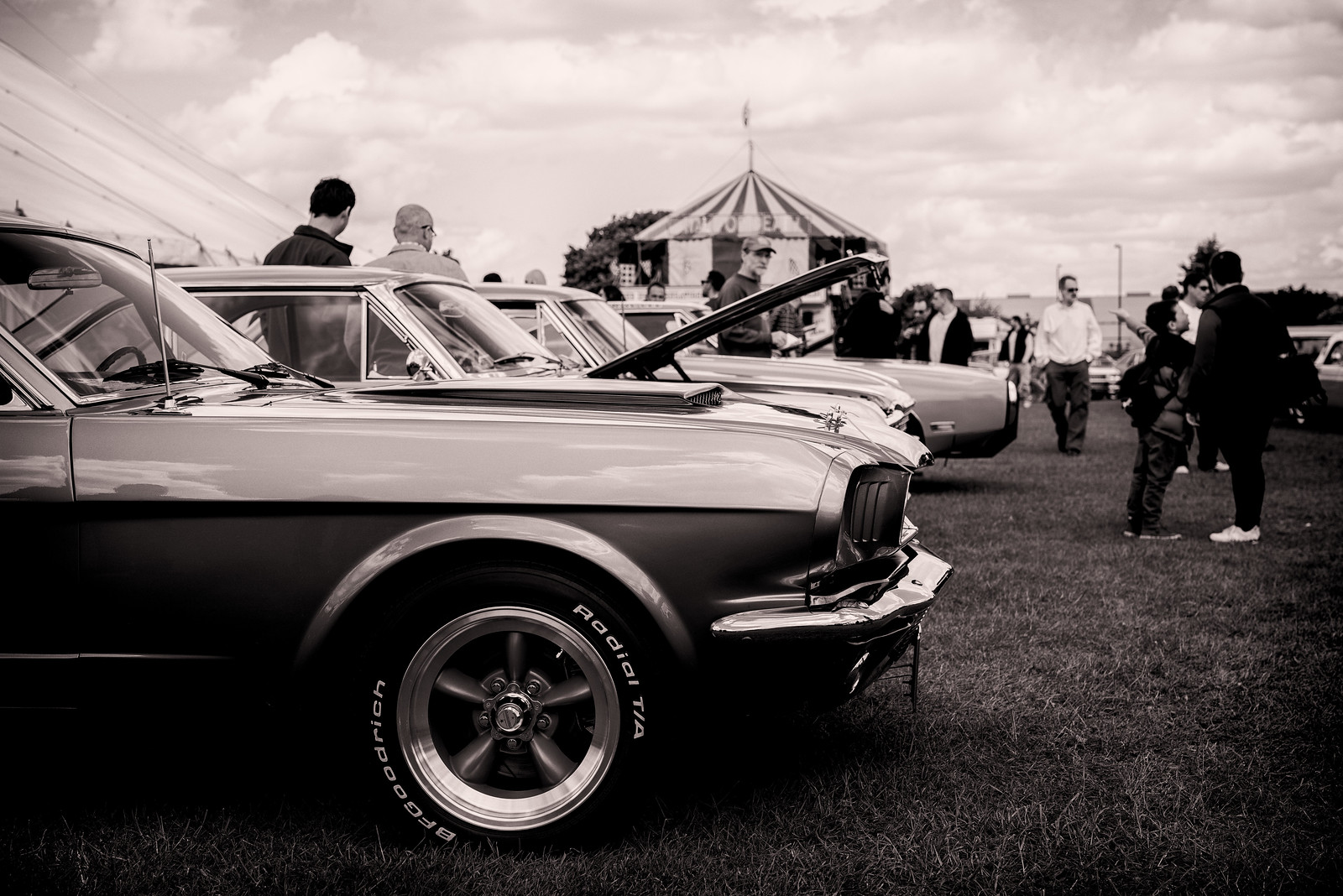 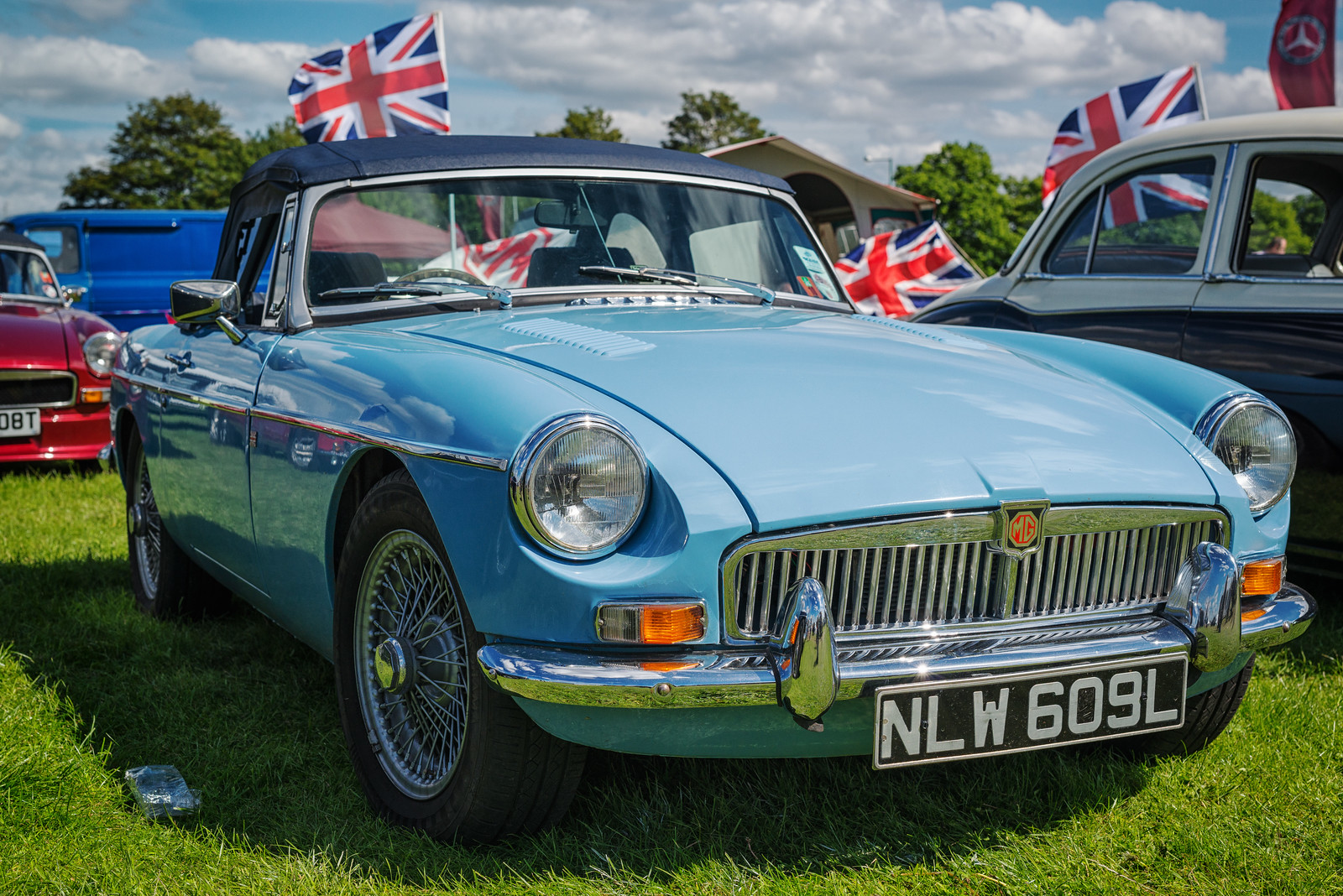 Having rounded off on the motor pageant, I thought I would talk about photography… There’s been a lot of attention in the camera press in the last few weeks on the (finally) released DXOmark results for the Nikon D800E. In essence no one can believe the results published for it, which are off the scale good, the best results for a 35mm sensor camera bar none. I knew it was capable of stunning results but some of the output with lenses like the 70-200mm F4 and the Sigma 50mm Art are mind-blowing. The D800E isn’t a perfect camera (heavy, enormous files, high ISO colours etc, etc), but by heck can it make beautiful photos… I imagine if these results had been published a year ago Nikon would have sold a bucketload more of these cameras. 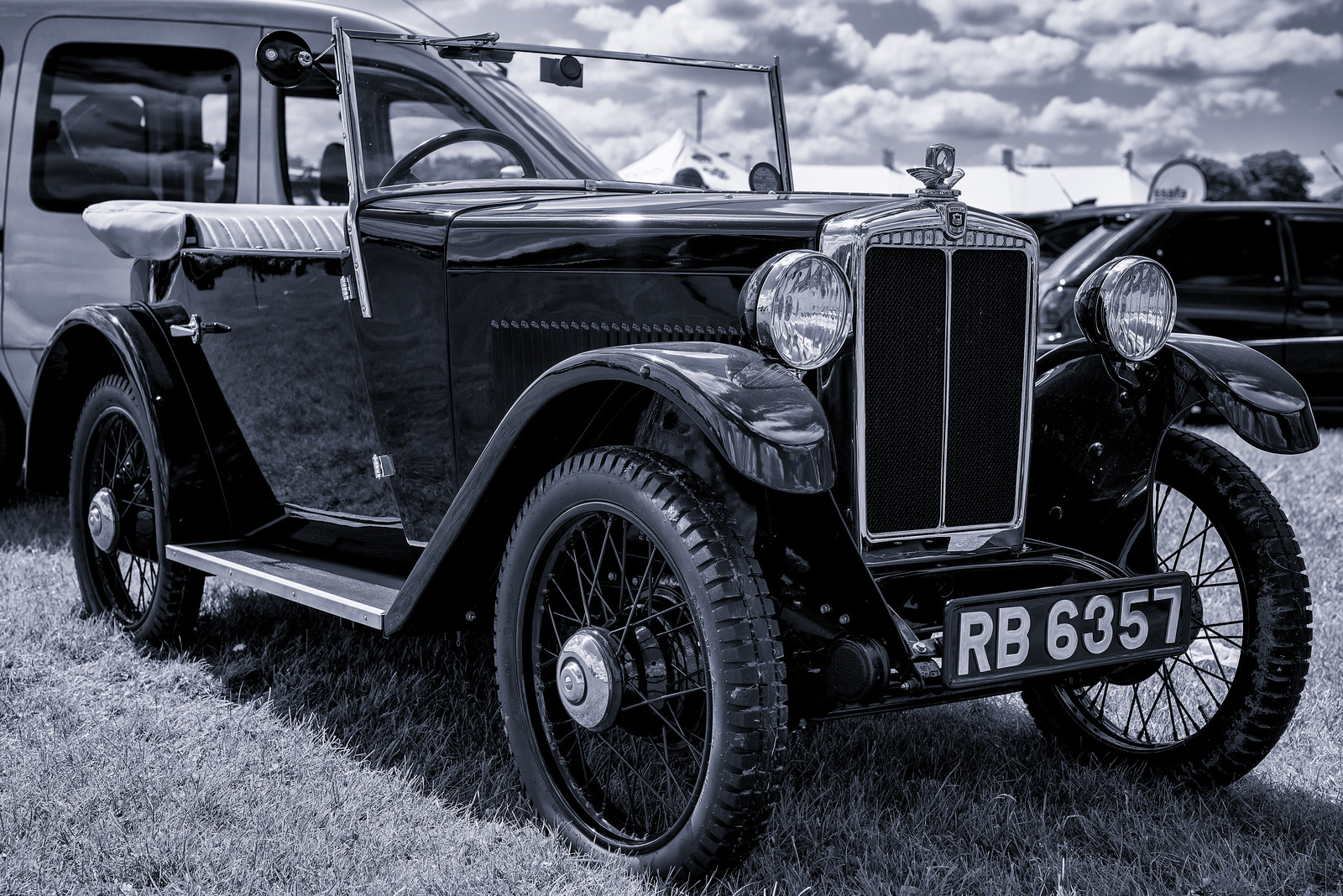 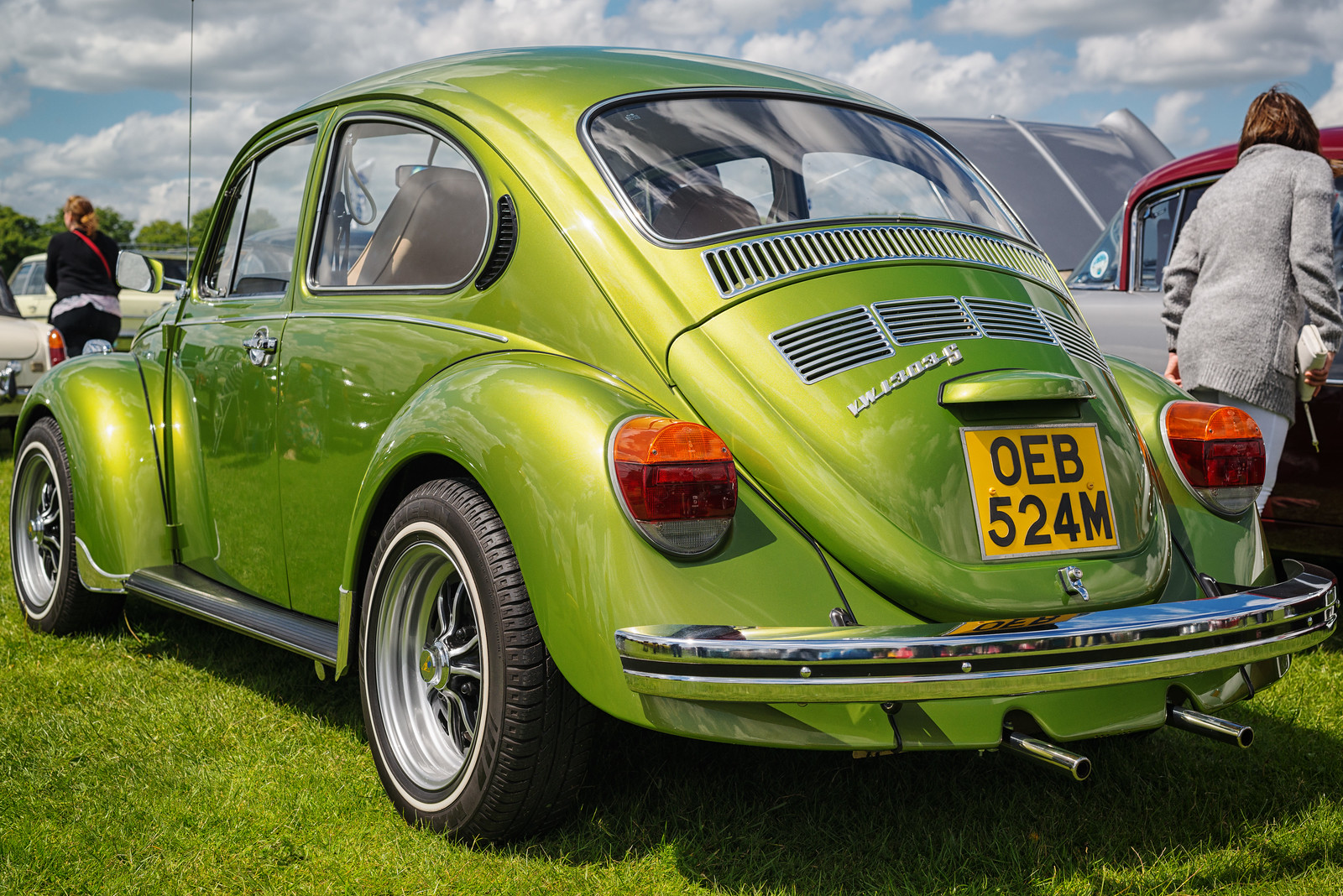