You would believe it if you read everything on the internet (mind you, you would believe Elvis was alive and riding around on a London bus on the moon if you read everything on the internet). The feedback from many sources (notably Peter Prosophos, but he isn’t alone in his views) seems to have been that in moving to a CMOS based sensor for the M240 (as I’ll refer to it from now on) has rendered the M240 boring, like a Nikon or Canon, just another CMOS camera. Everyone’s entitled to their view. I have mine. I think the view expressed above is balderdash (I should point out I love Peter’s photography, I just don’t agree with him about cameras – a world where you had to agree with every artist you liked would be strange indeed 😉 ). 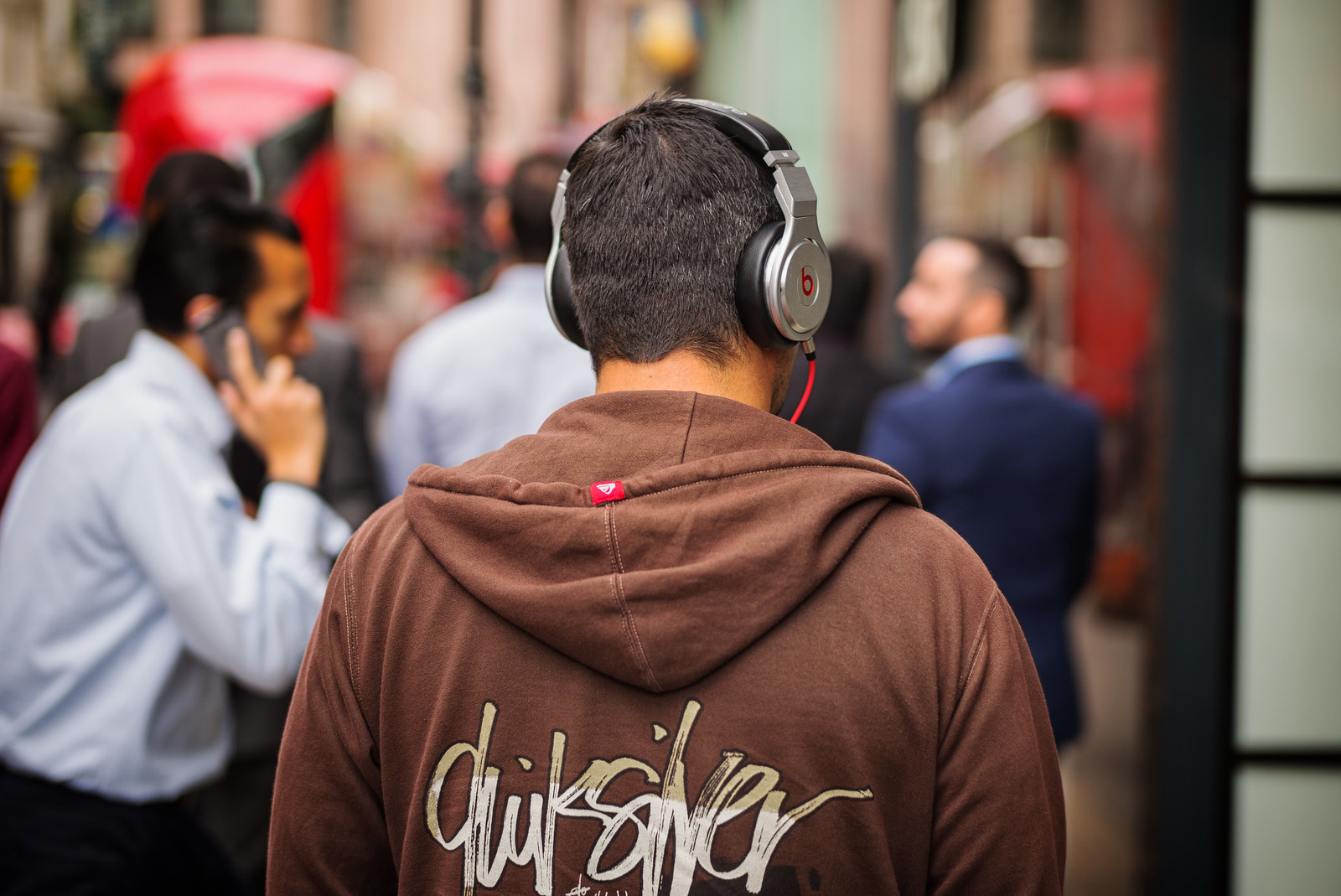 To explain my view I probably need to talk about my use of the Leica M9. I genuinely liked that camera. It was great, in its own way. I will confess the screen was rubbish, in every way. It had no autofocus. The rangefinder was a bit iffy, to the extent a 90 F2 was virtually unusable. Not “off” just difficult to use. It collected dust like a vacuum cleaner. It had no video or live view. The image quality at high iso was beyond terrible. It was incredibly liberating to use easily adjustable manual controls. The viewfinder allowed for much more creative reportage/street photography. It was unobtrusive. The image quality at base iso was staggeringly good. The colours were both amazing and deeply inaccurate. The native lenses were off the scale good. An enigma? 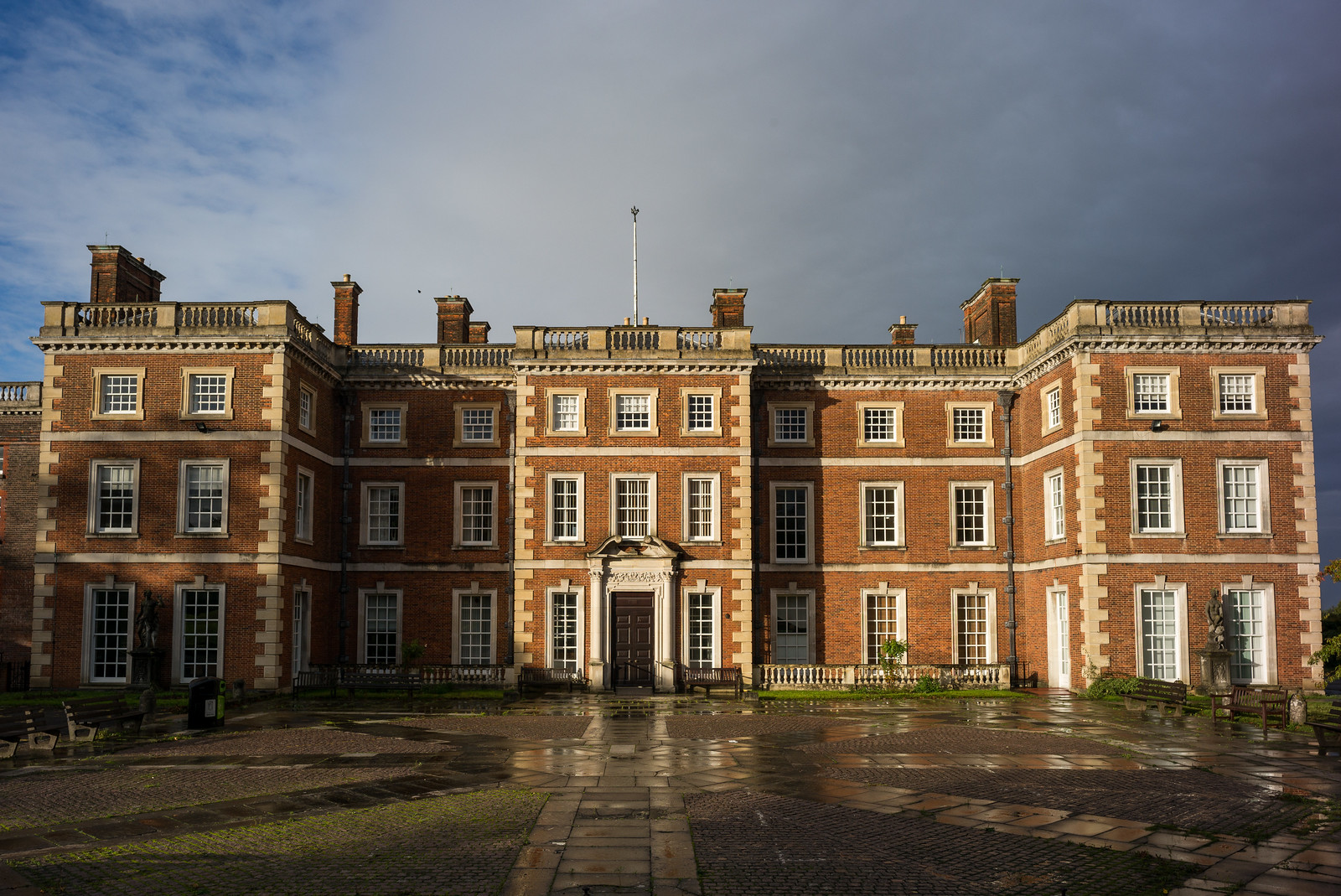 In reality, the M9 was an incredibly fun camera that wasn’t a million miles away from shooting a film Leica. Unfortunately you couldn’t load neopan 1600 into it! It was also damn frustrating to use and was no alternative to using a DSLR. After it was released many people called for Leica to create a follow up with a sensor like that in the Canon 5D Mk II. It would allow much higher high ISO performance. 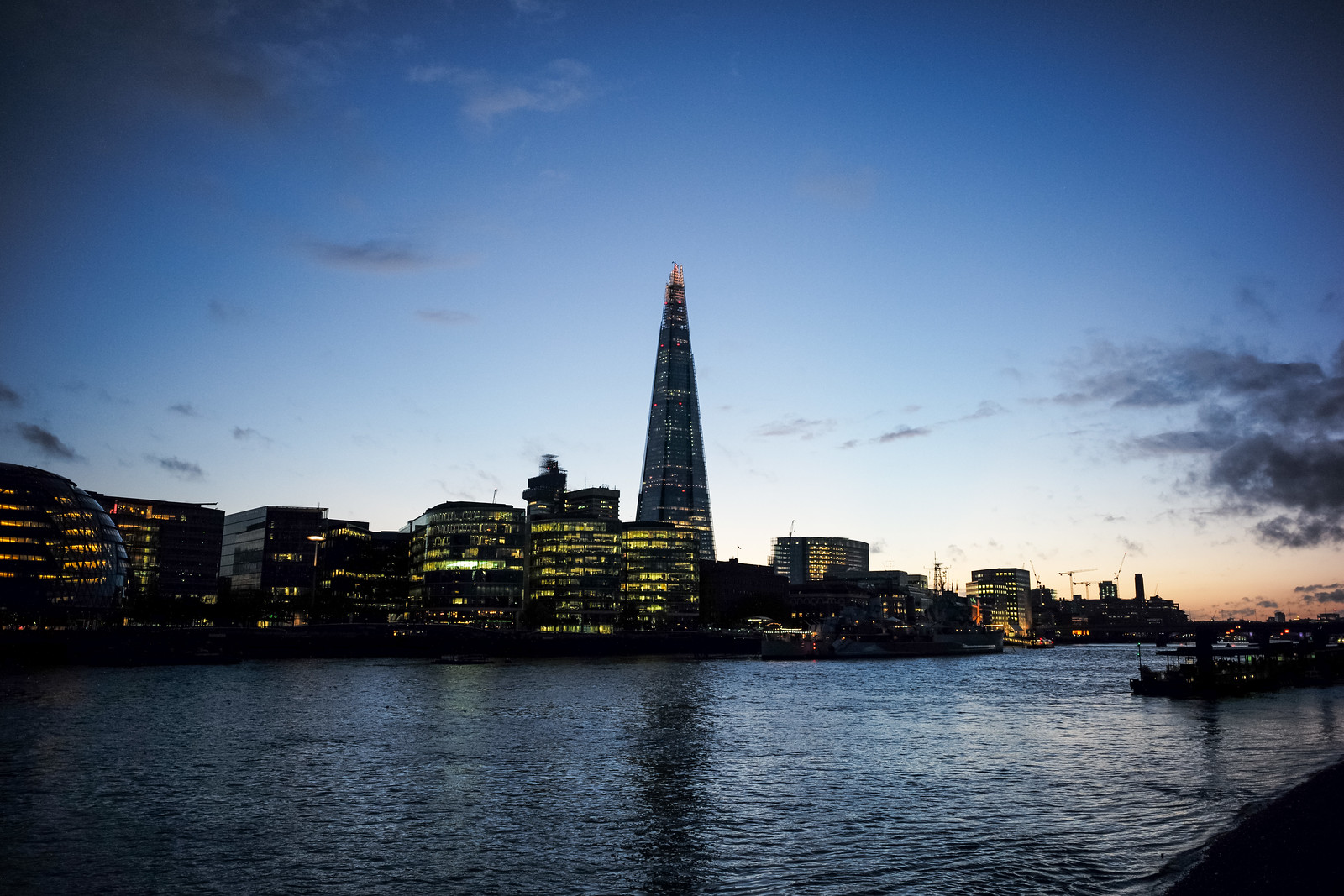 What Leica did was to follow some of that feedback. The newer M240 has a CMOS sensor for improved high ISO performance, live view and video. What it doesn’t have is a typical CMOS image quality. People who don’t play with it so much may think so, but once you’ve edited the files you know this camera can match or surpass what you would get from a Leica M9. While video may largely be superfluous for a MF rangefinder, the addition of live view is huge. You may ask why it would be important to add live view, especially if you own an M9. Well, broadly it means you can forget about lugging about optional viewfinders left and right for wide angle lenses and it means that you can be (far) more experimental in how you frame shots. Frankly, if the only change were this and the rangefinder (see below) this would be worth the price of admission by itself. 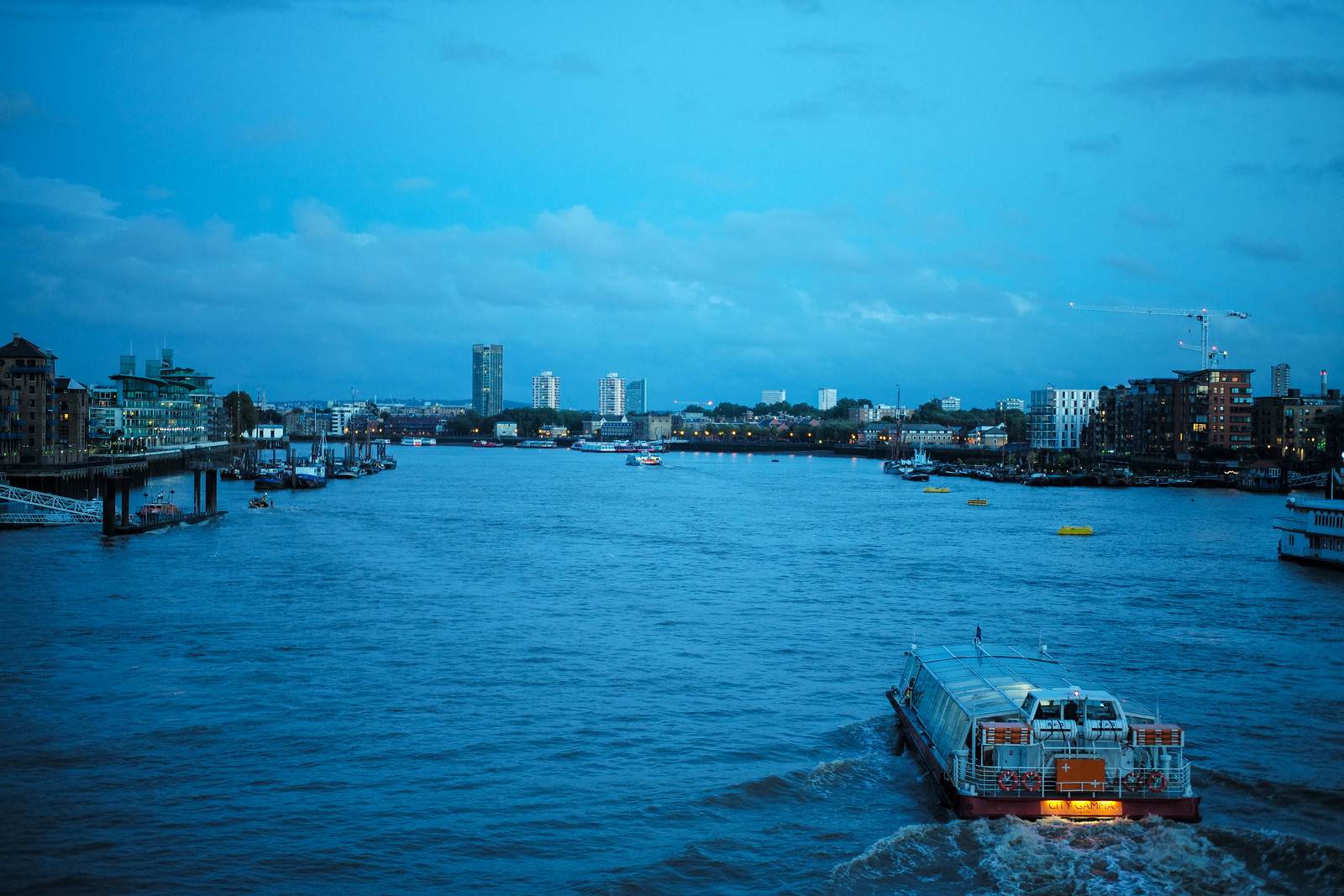 So, the rangefinder is better? Oh yes… Much better. I’m assuming this is a change in optics, but whatever Leica did, it’s so much better to focus than a M9. Suffice it so say that a Summilux 90 F2 can (just about) be focused wide open without a viewfinder magnifier, something I would never have attempted with my old M9.

I won’t really talk to the essential elements of M photography in this commentary, but suffice it to say its all manual. Aperture priority, auto ISO and manual focus is as “auto” as it gets.

The image quality has been criticised by some for a perceived lack of sharpness. I was worried about this when I picked up my M240. That, and the fact I appeared to have lost my debit card on the way to the nice people at Red Dot cameras! The image quality is different (particularly at base settings in lightroom) from the M9. It isn’t softer. The higher resolution sensor shows more weaknesses in certain lenses than the 18mp unit in the M9. The colours, tonality and transitions are extremely nice indeed. Extremely nice, particularly the colours. 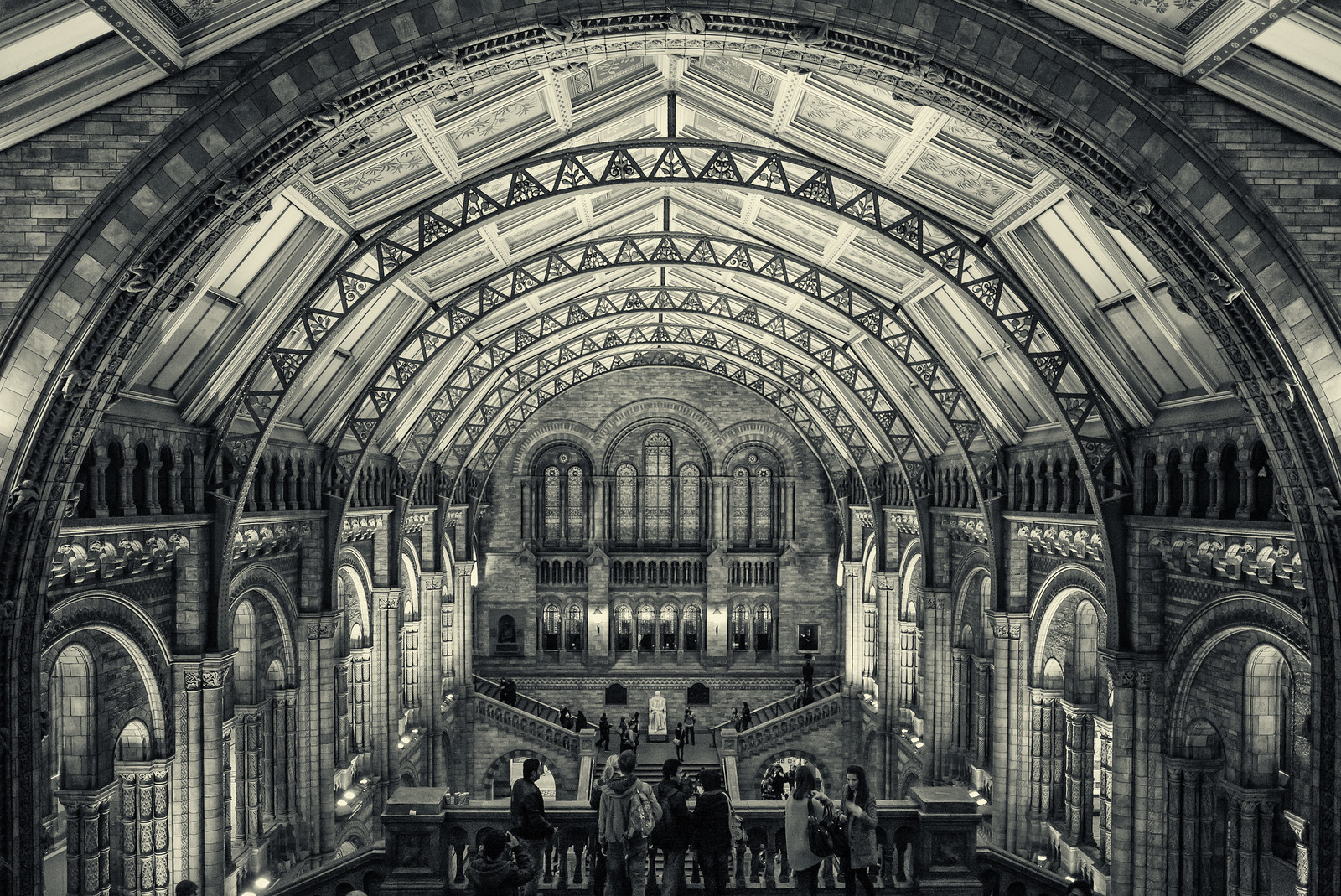 Where Leica does struggle (and it doesn’t just the M240) is auto white balance in artificial light. Seemingly consistently the M240 (like the M9 before it) renders a bit too warm.

However, one hugely important benefit of the new sensor is the much improved high ISO performance. Note that this isn’t quite like the performance of, say, a Nikon DSLR. You don’t get quite the same exposure latitude. However, assuming you exposed round about correctly the ability to get great images at high ISOs is amazing. My old M9 was barely useable at ISO 1000. The M240 is stunning up to about ISO 2500 and useable at both ISO 3200 and ISO 6400. 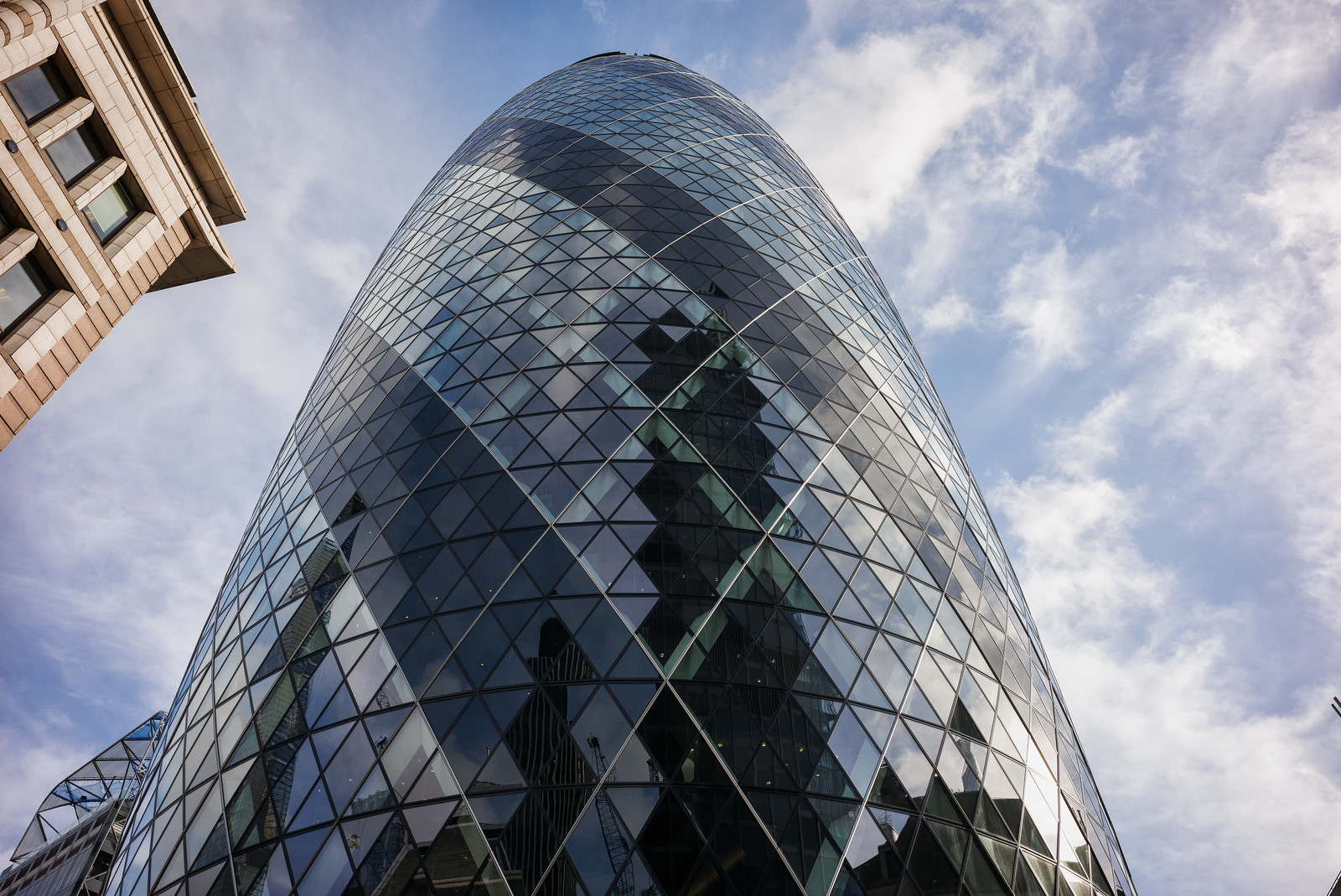 What’s also really amazing is the new 3 inch screen on the reverse of the camera. The screen is lovely, high resolution and very clear. The contrast to the M9 couldn’t be more clear. When using live-view via the rear screen or the optional electronic viewfinder (a rebranded Olympus VF-2), you can choose magnification as well as focus peaking, which helps tremendously when shooting at wide apertures.

The M240 has great build quality. The body is made of magnesium alloy and the top and bottom plates are made of solid brass. This does add weight to the camera, but also makes it very durable. The rear screen is also well protected, covered with a plate of Gorilla glass. All the buttons are excellent quality, require the right amount of pressure, and the little thumb wheel on the back of the camera feels, well, solid.

The M240 adds spot metering and multi metering on top of the center-weighted metering common to the M9 and M8. In order to be able to use the new metering modes, the shutter must be opened, so the sensor is exposed to light. This means that the shutter first closes, then opens again for the exposure, closes again and finally opens again. That adds a bit more more shutter sound, as well as a longer lag before the exposure is taken. All three metering modes are accurate and (generally) reliable. 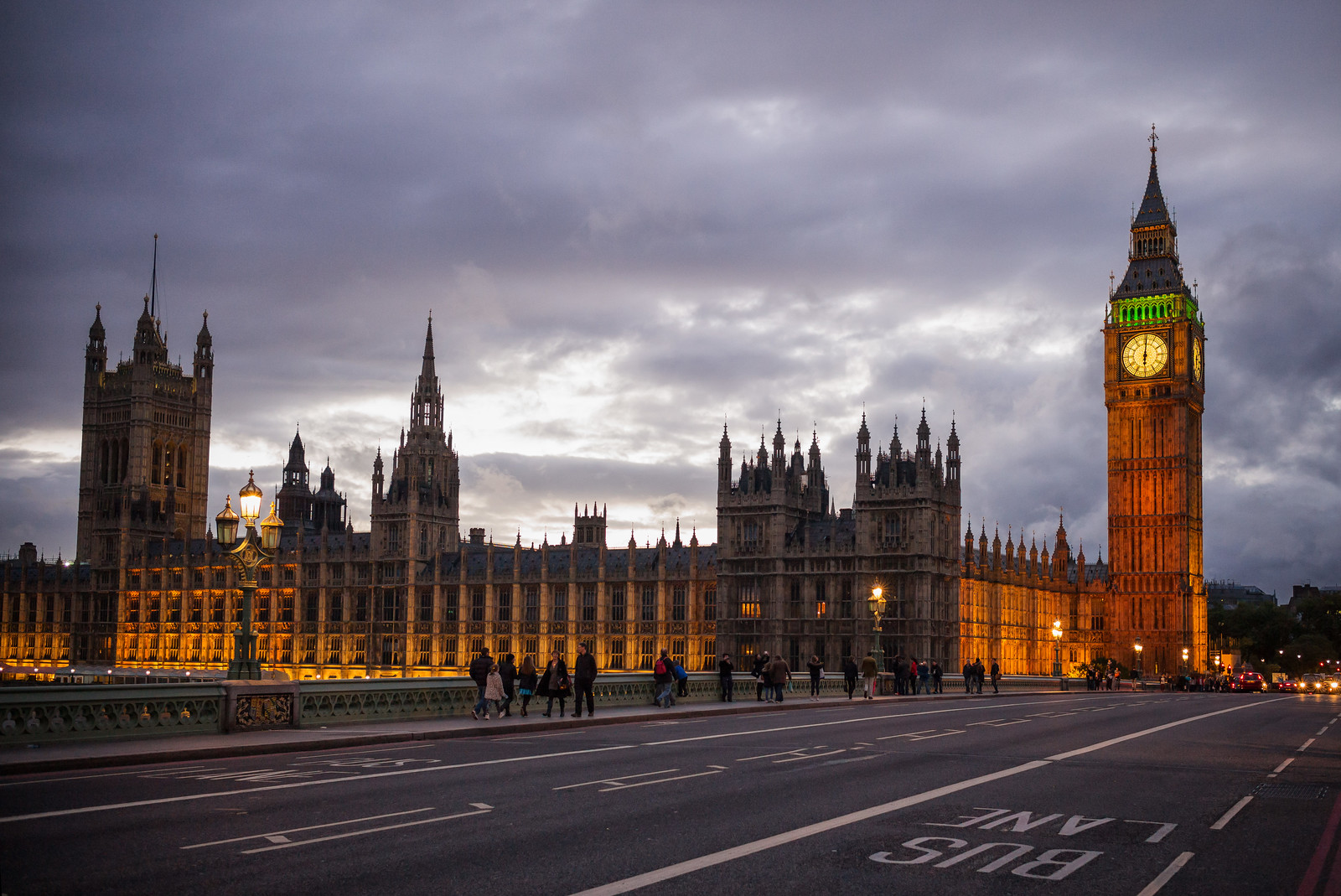 The body itself is slightly larger and heavier, although I don’t notice it that much in use. My other half does notice the weight though! I do notice the increased capacity of the battery which can allow 1000-2000 shots without Liveview activated. 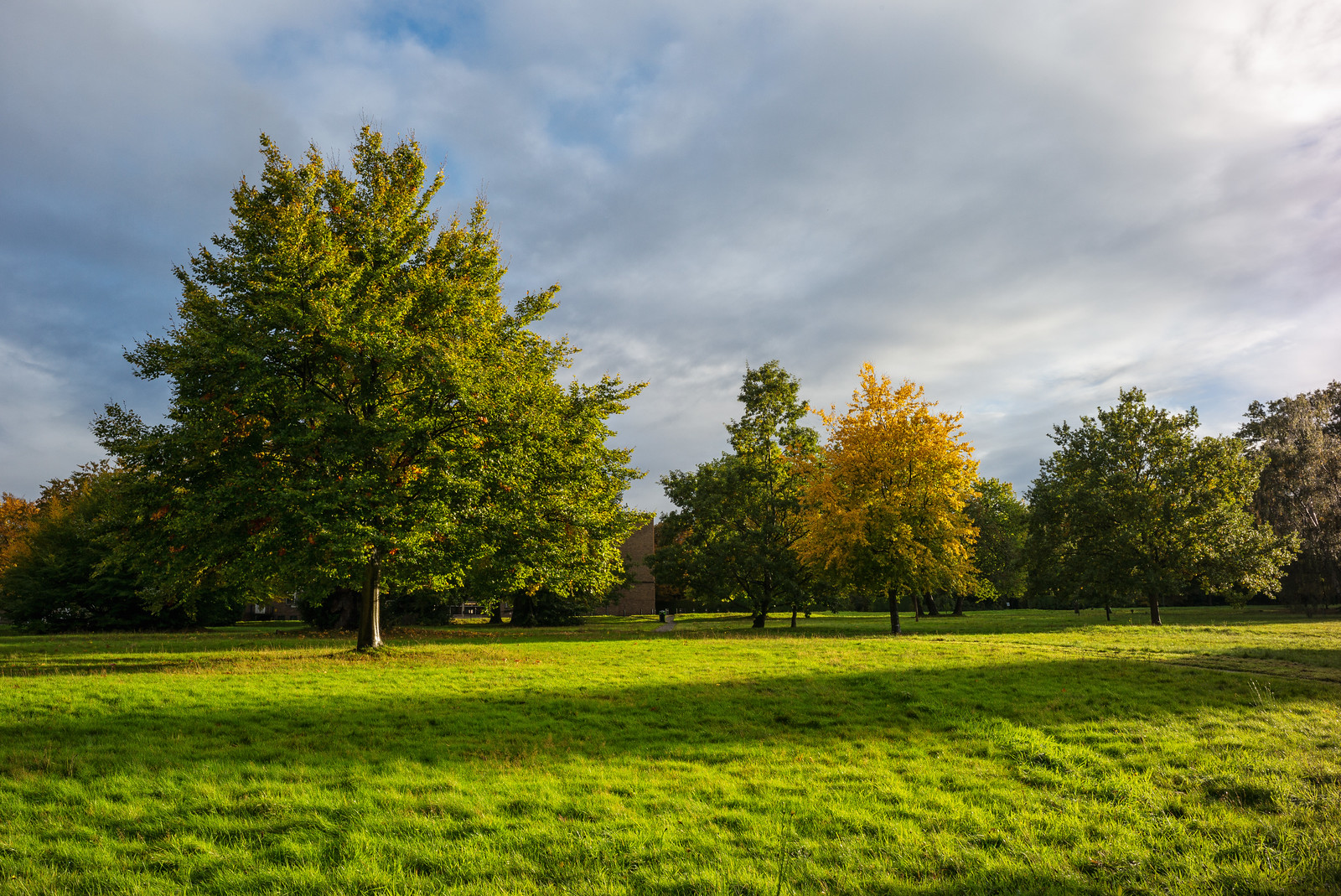 All I can say is that I find the M240 to be a fantastic camera. It has a great sensor, great colour, excellent dynamic range, improved high ISO output, improved rangefinder and live view. All of the above are strong reasons to buy an M240 over an M9. To answer my original question, it’s about as far from a terrible camera as a rangefinder camera can get.

I hope these kind of petitions don’t sway Leica into what I consider would be a diversion or distraction that could prove fatal. The extra features of the M240 that arise from a CMOS sensor may not all be worth it (I’m thinking here about video). However, the amazing benefits of Liveview and high ISO performance that arise from the use of a CMOS sensor must not and cannot be sacrificed. 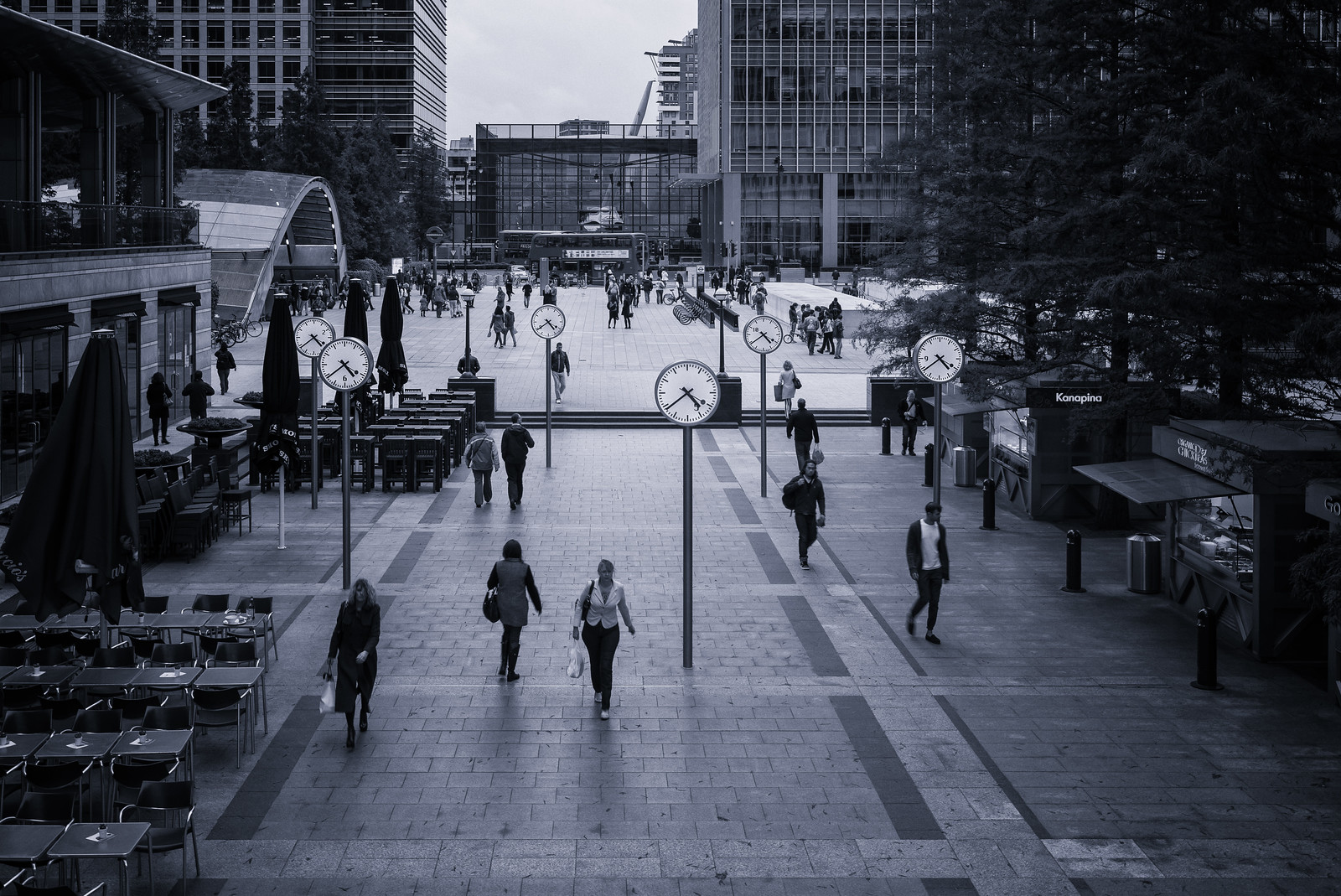