A visit to London Zoo last week offered some time for a great day out with my oldest son. Being of the view that always carrying a 150-600mm lens and a DSLR can get a bit intrusive, I took my Olympus E-M1 mkII with me. This camera rightly wins plaudits for its high speed shooting and continuous autofocus, but that misses the quality of the sensor and the 4K video. 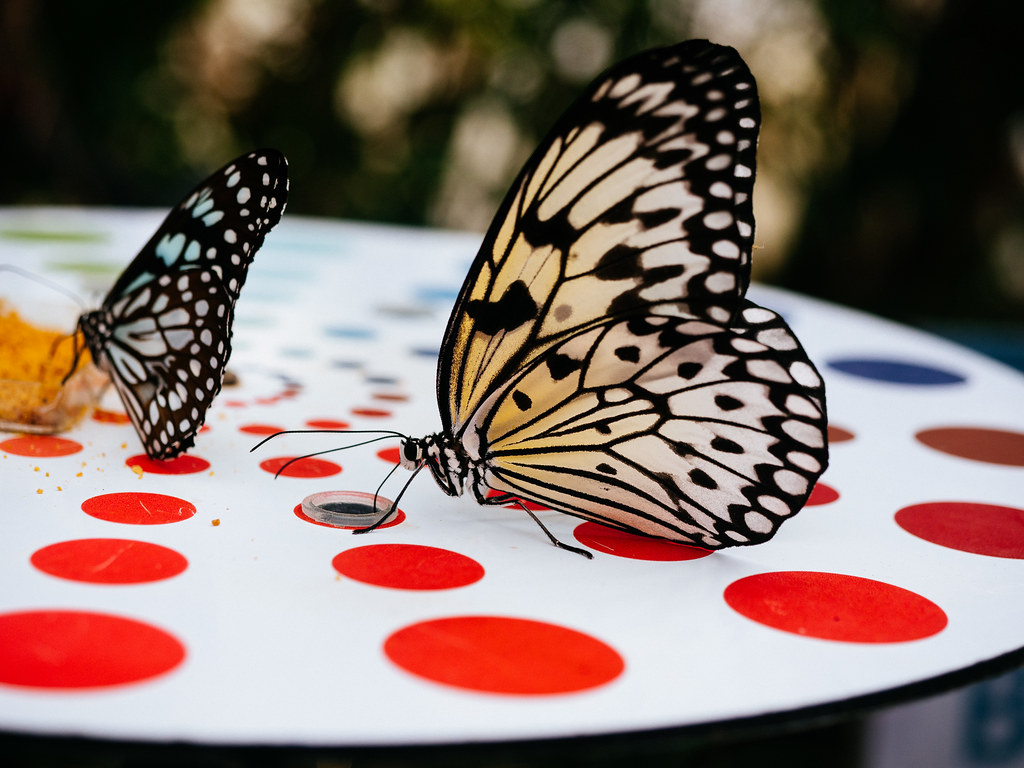 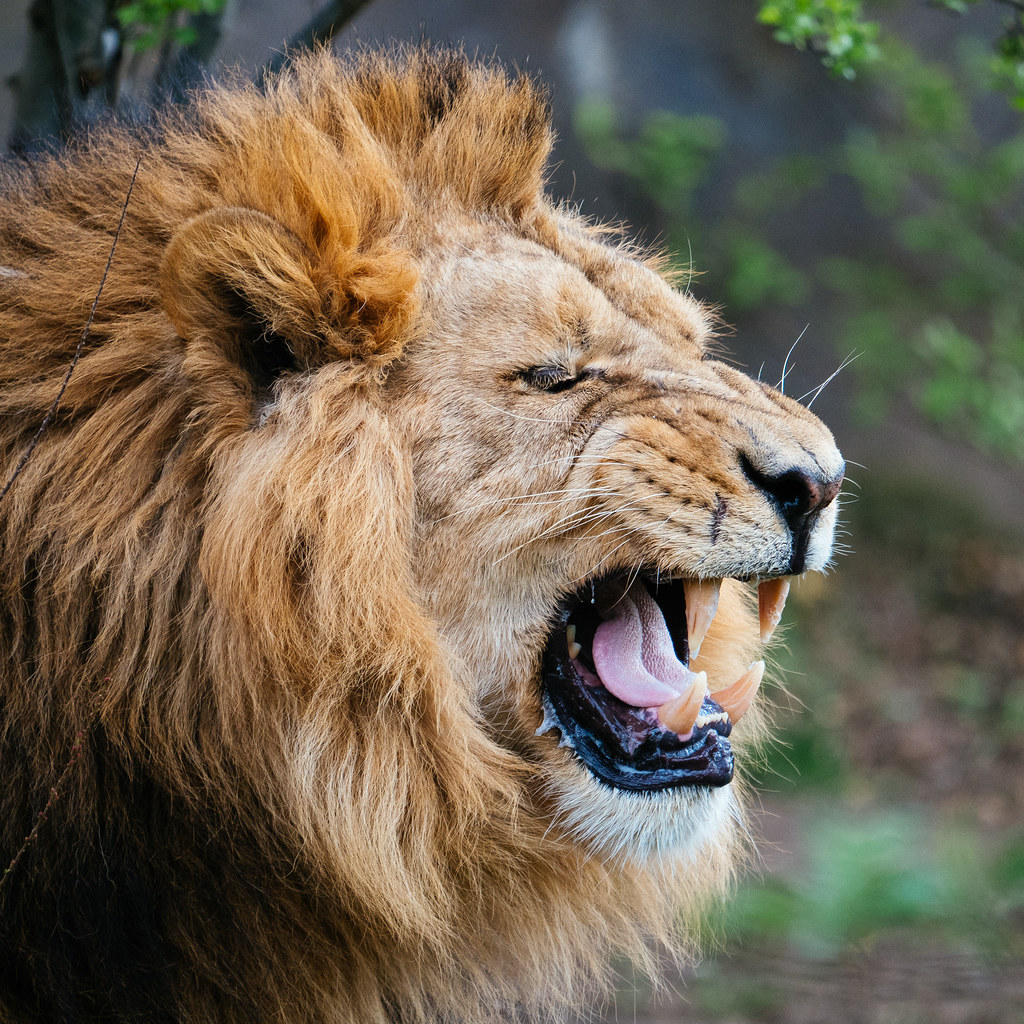 We decided to walk there via the canal, which was easier said than done as parts are closed for redevelopment. Nevertheless this provided some chances to admire the street art around Camden. 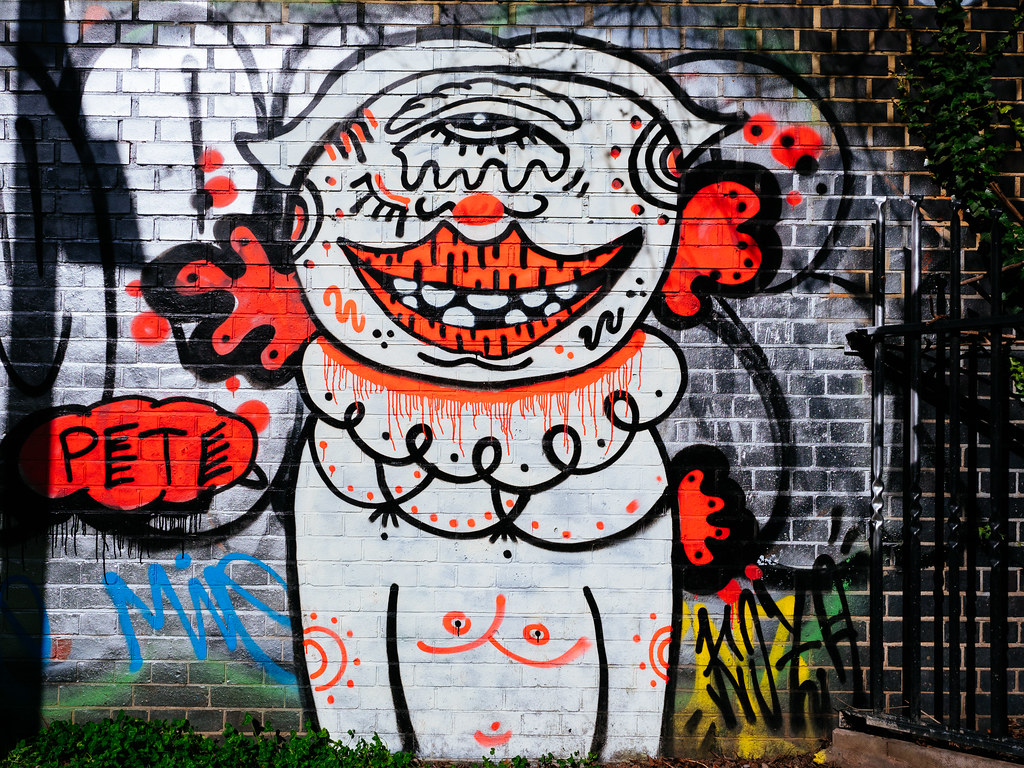 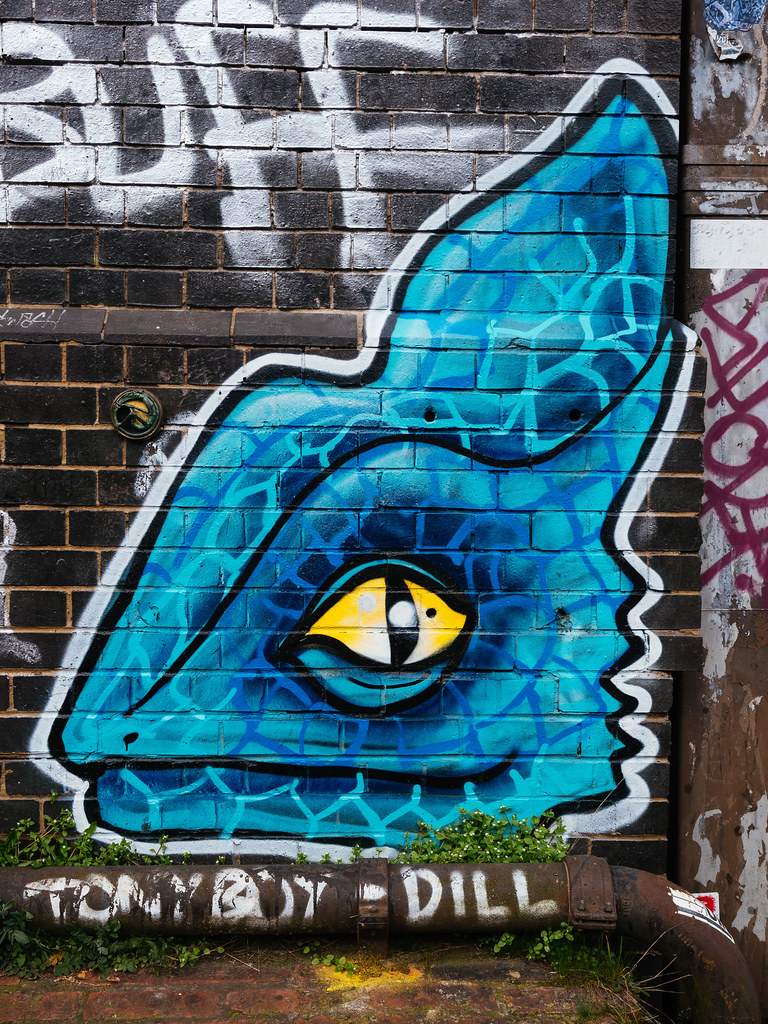 The star of the show are the Asian lions which look incredibly regal in their new home. It’s designed around a theme of Gurajrat in India and I think is more appealing to the kids for that. My son certainly loves jumping into the Tuk tuks, listening to the radios and generally inciting other children in the vicinity to cause chaos. 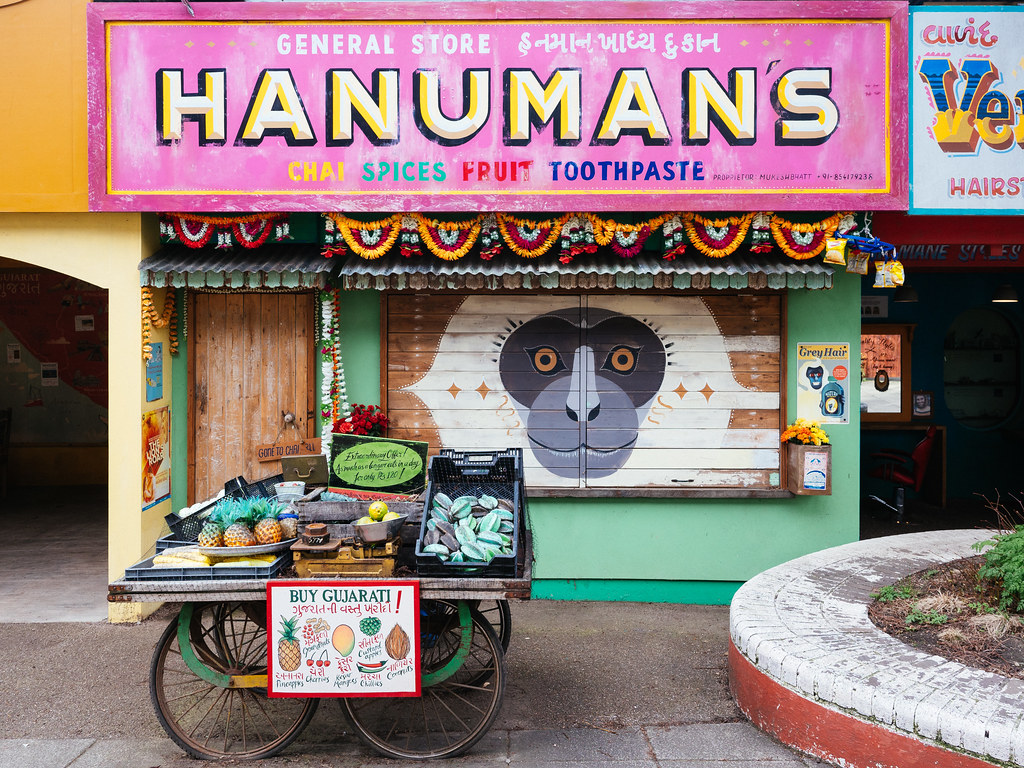 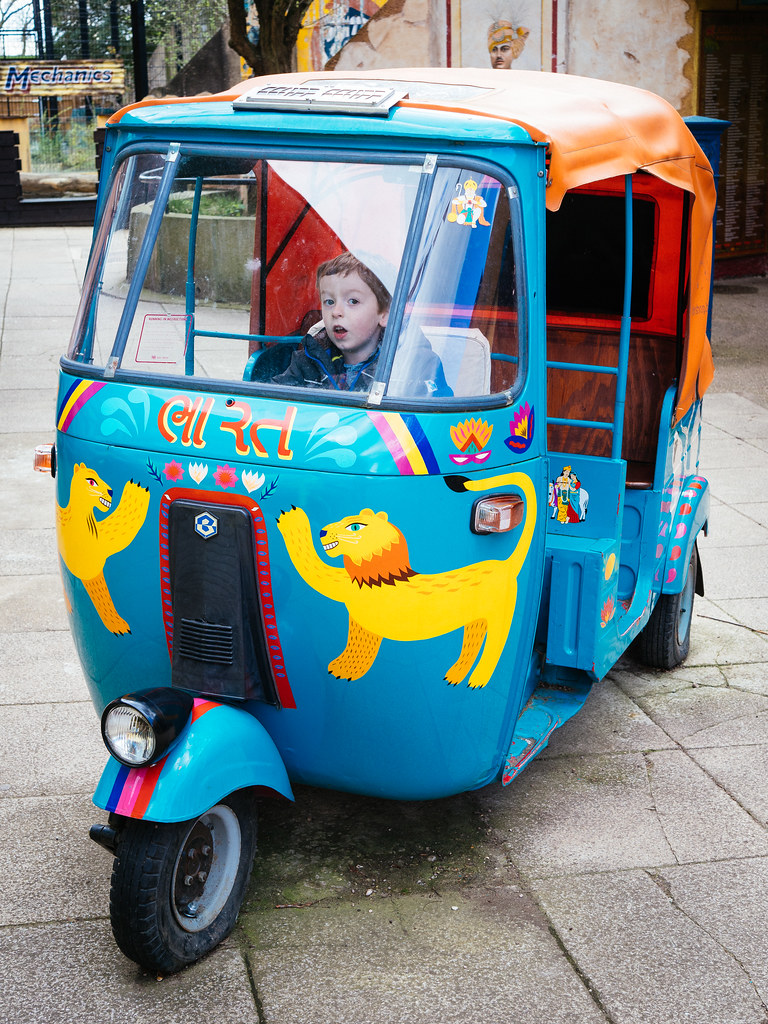 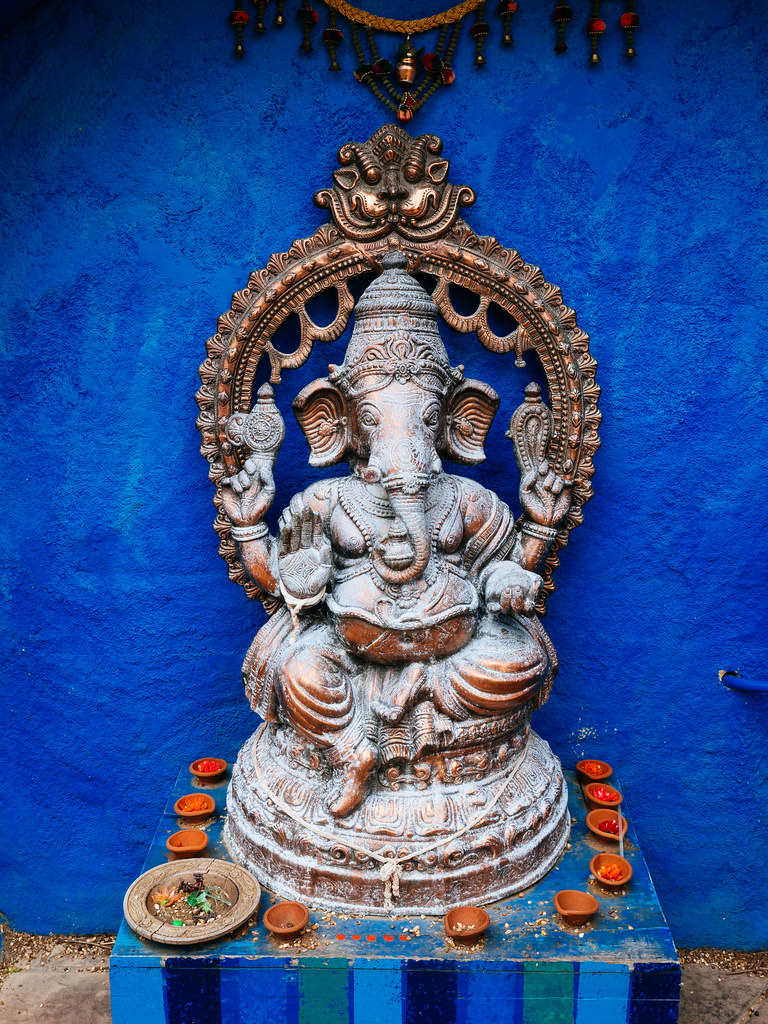 The lions themselves after a sleepy start (and particularly the male) were very active on the day. The male ran to and fro outside, played with the females and then retreated to the darker spaces within the exhibit. This allowed for some contrast shots in darkness. I would observe that perhaps the most impressive aspect of these shots was the way the E-M1 MK II handled the noise at higher ISOs: it makes for attractive results below about ISO 4000 and usable results all the way to 12800. 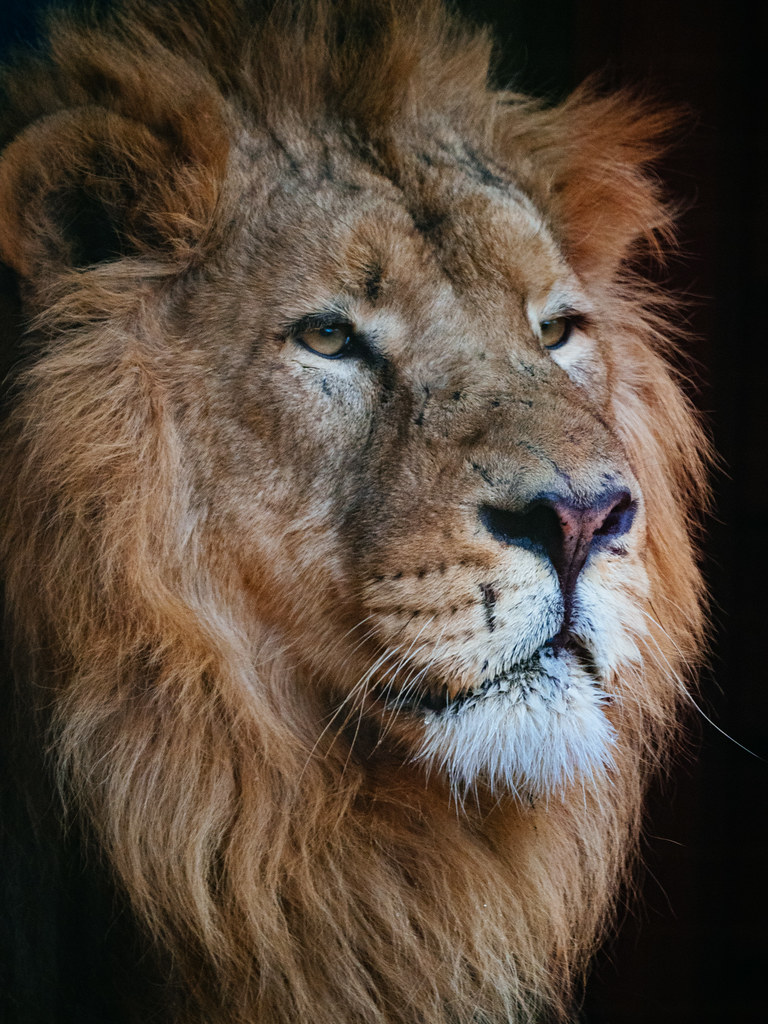 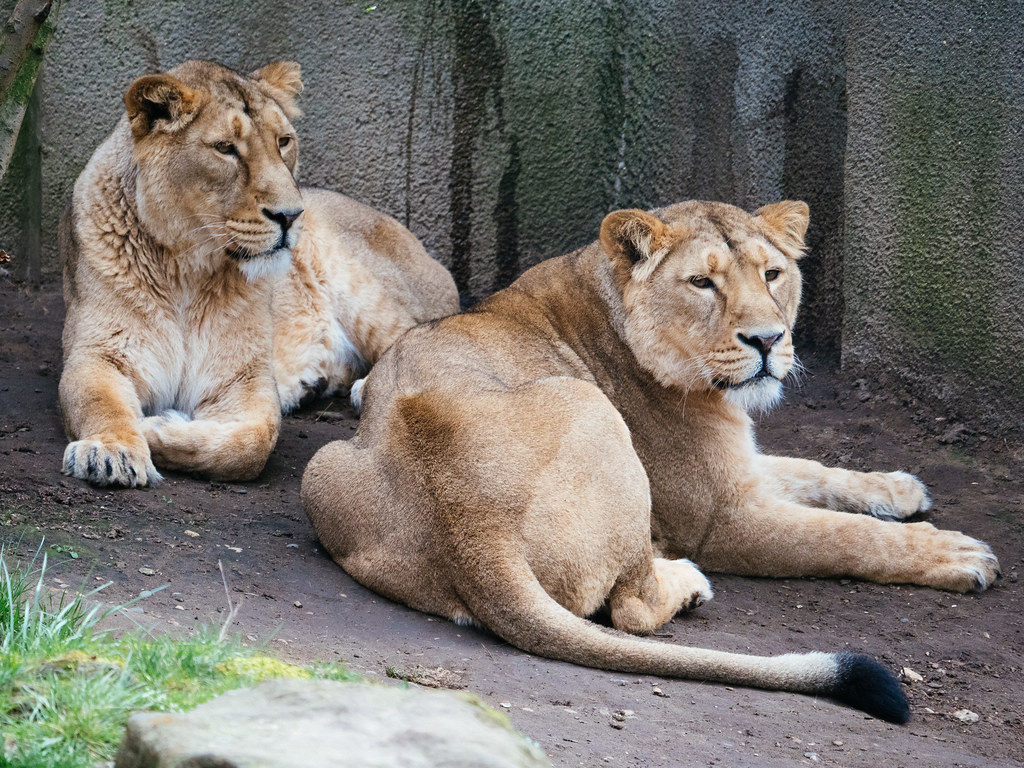 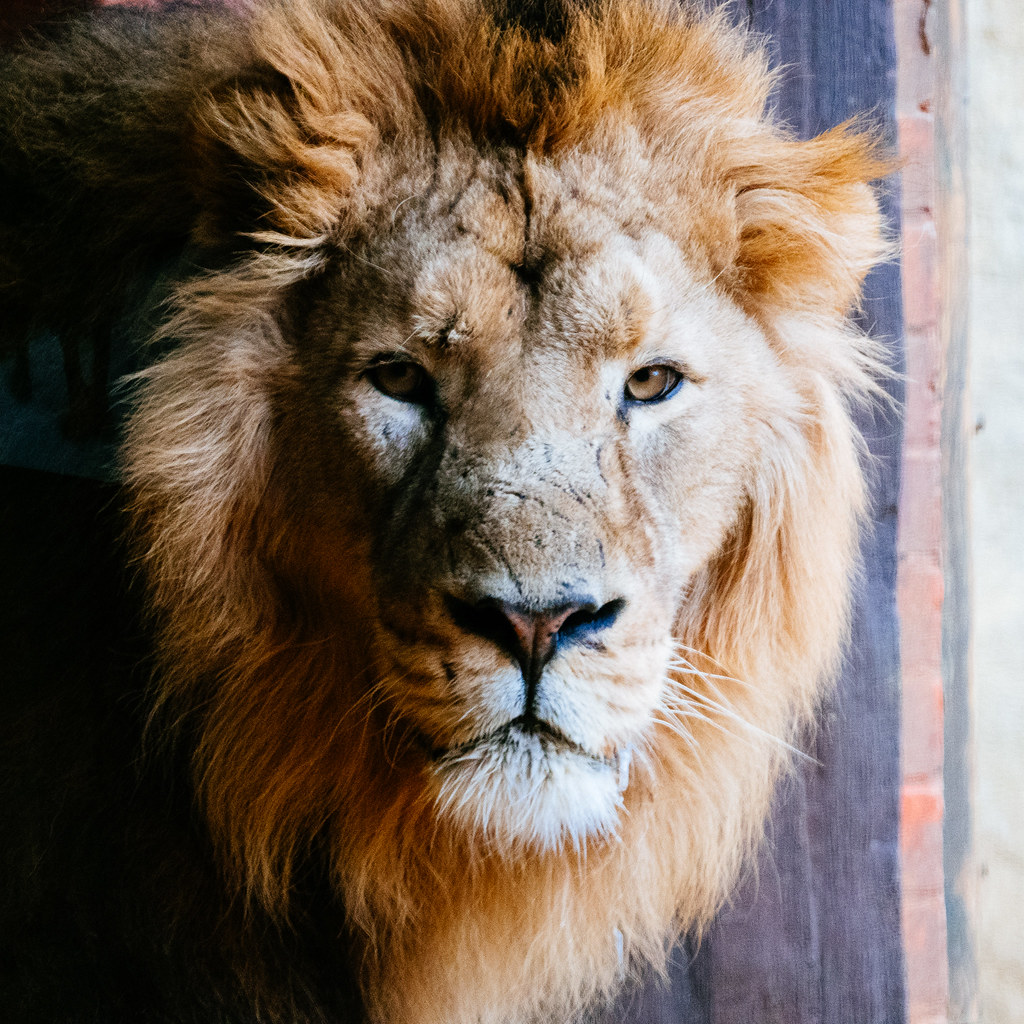 There are some great new enclosures here, particularly the Komodo dragons and Gorilla Kingdom, but some old favourites too, such as the reptile house. We saw Gorillas and Tigers (if you are wondering where the pictures are, they were inside behind glass with lots of reflections), and went to “Bugs” to meet some spiders and other creepy crawlies. 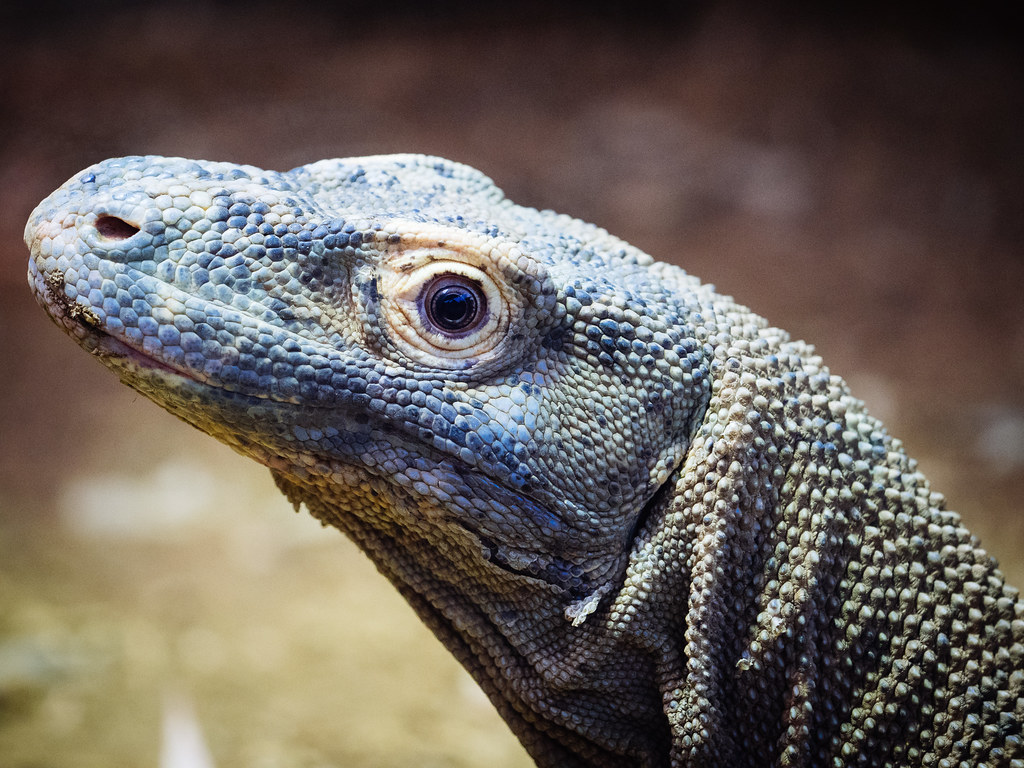 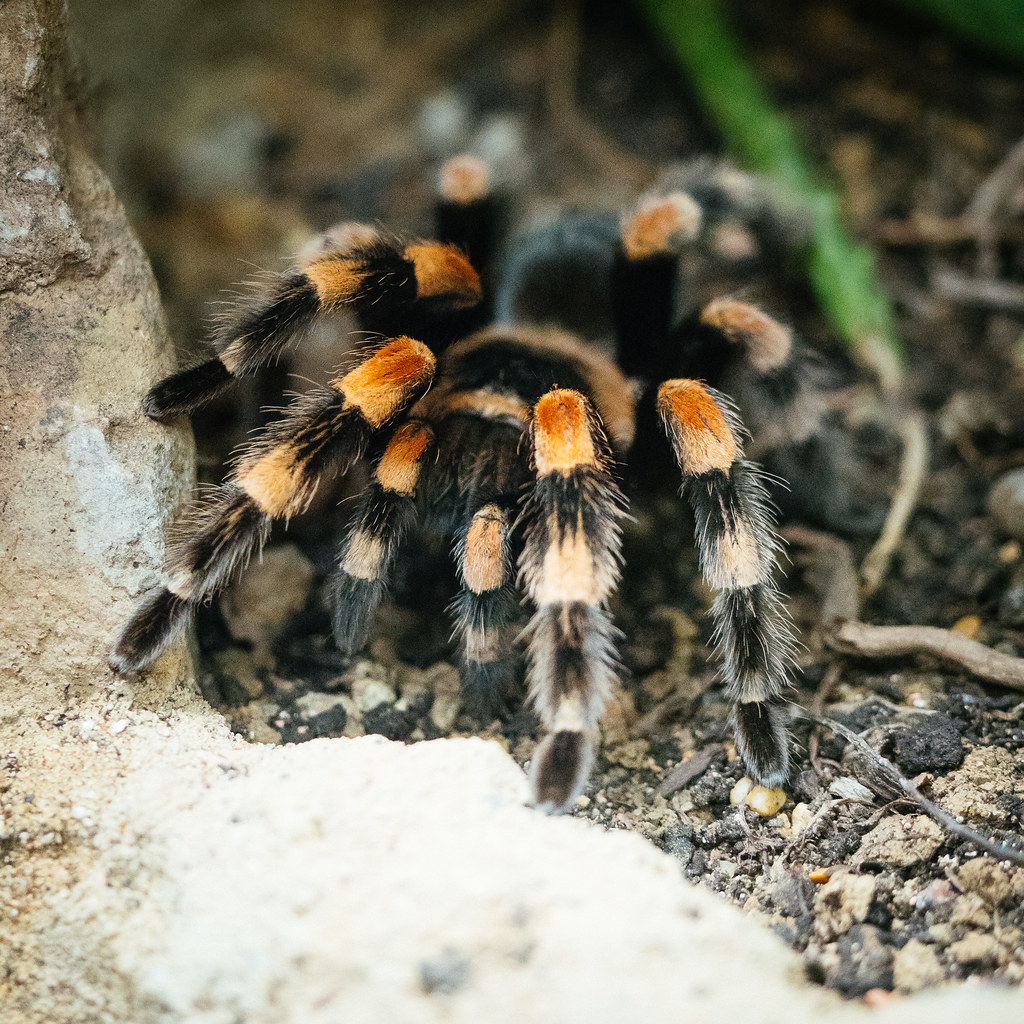 My favourite moment was when my son insisted a giant Tortoise was a statue and it kept moving whenever he looked away. 😉 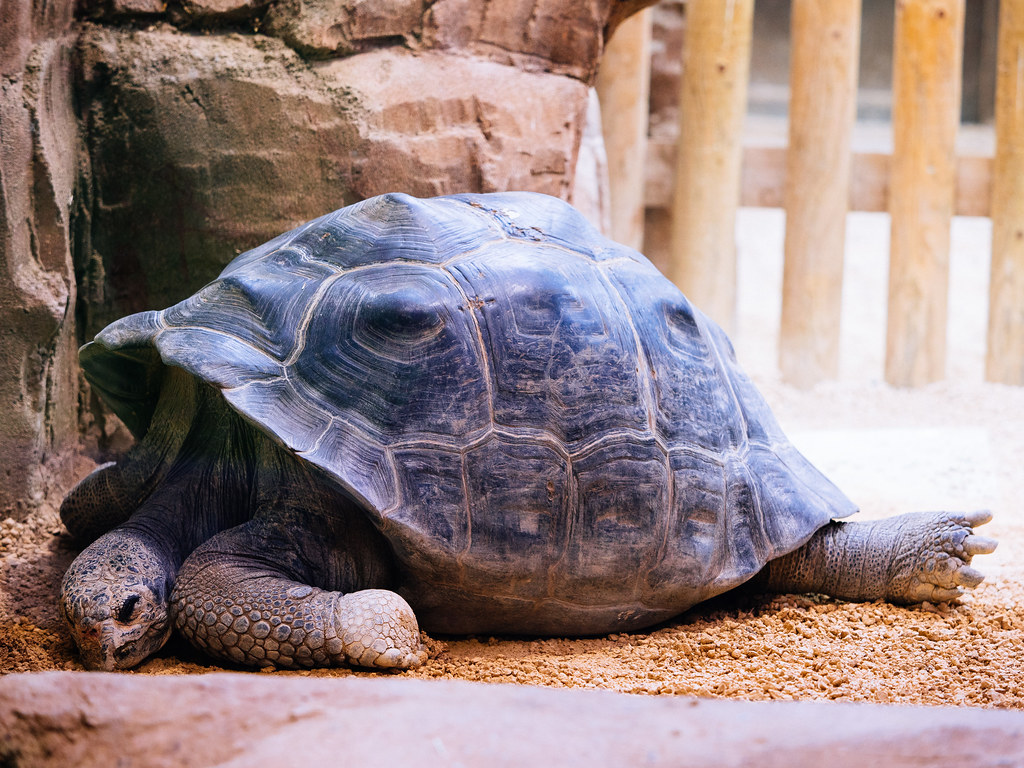 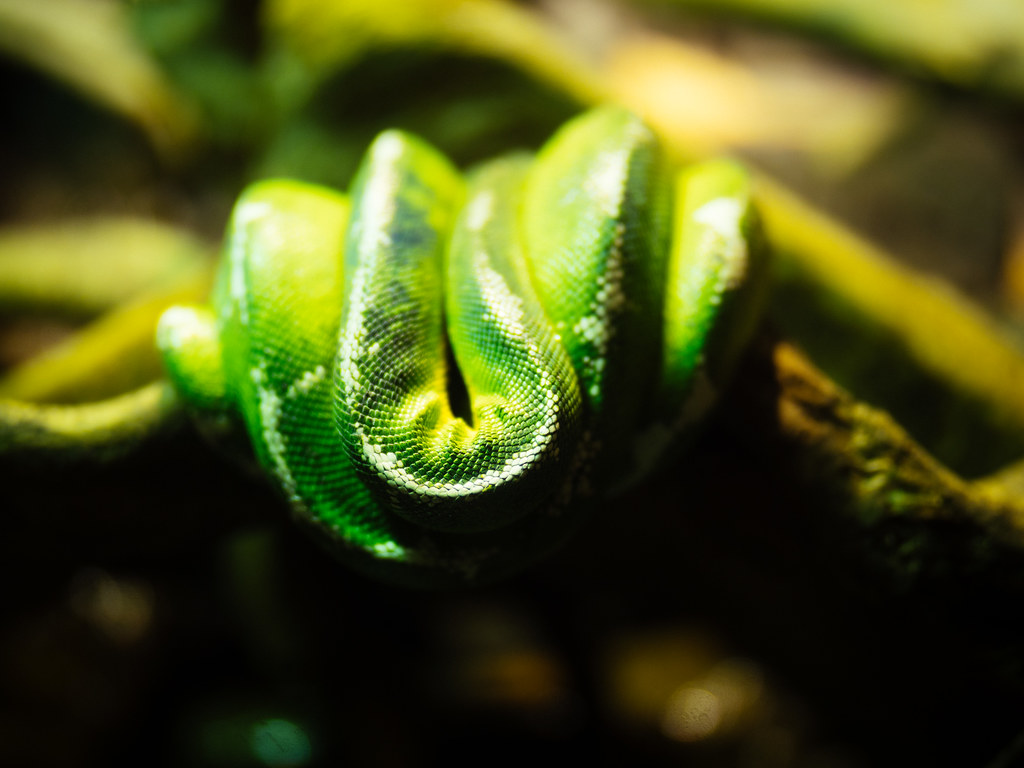 I know a lot of people’s experiences of visiting London attractions can be the madness that exists some weekends. However, if you have time to visit in a quieter moment, it can be very rewarding. 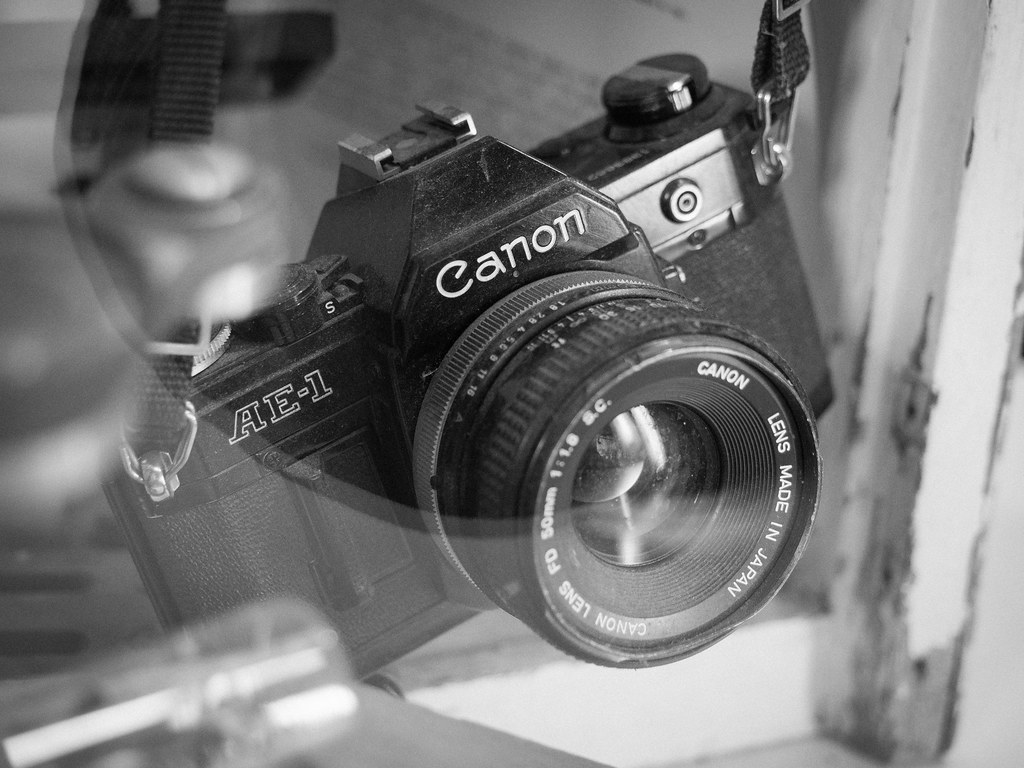