There’s a range of things that happened (and were heavily photographed) in the summer that I failed to cover here. 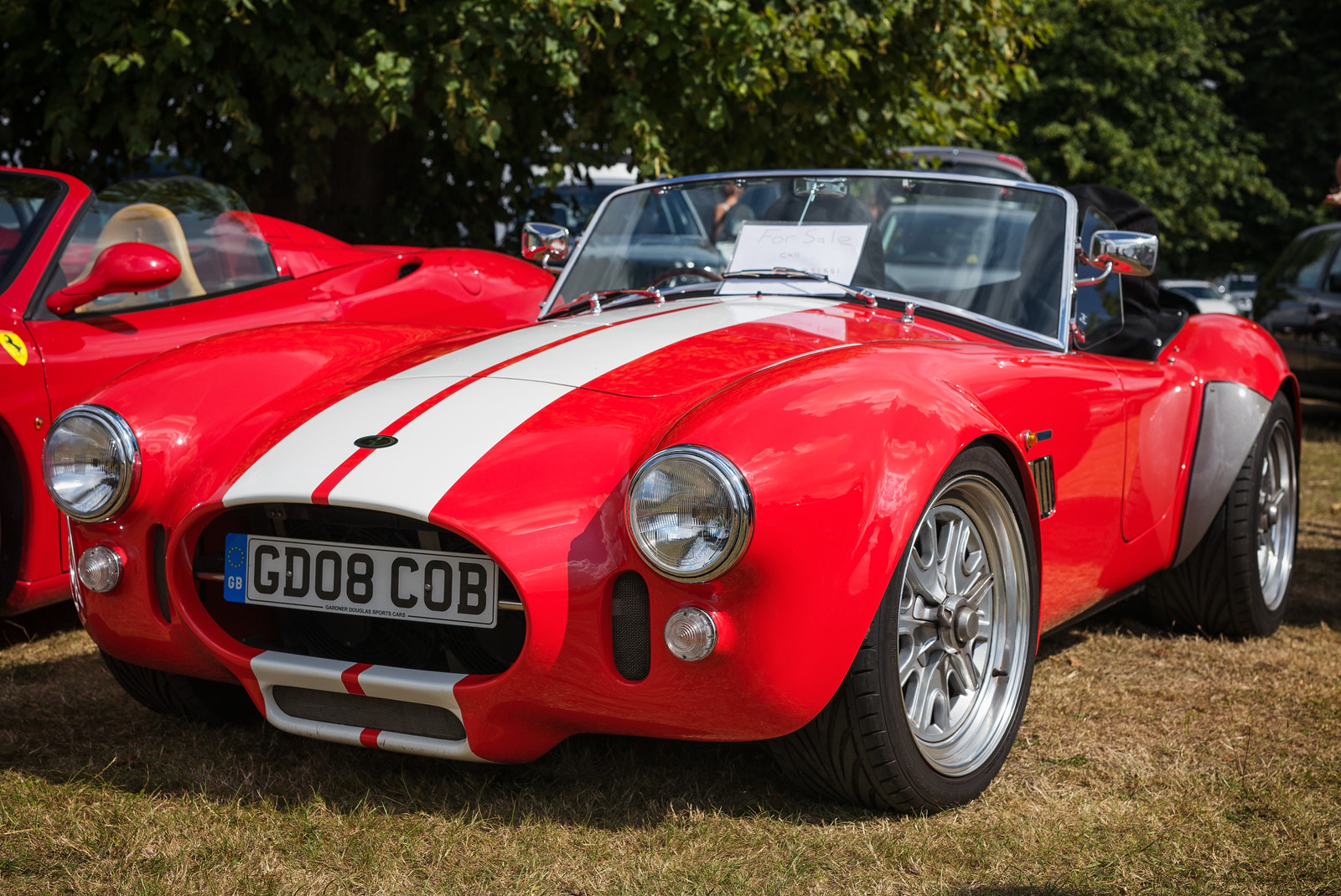 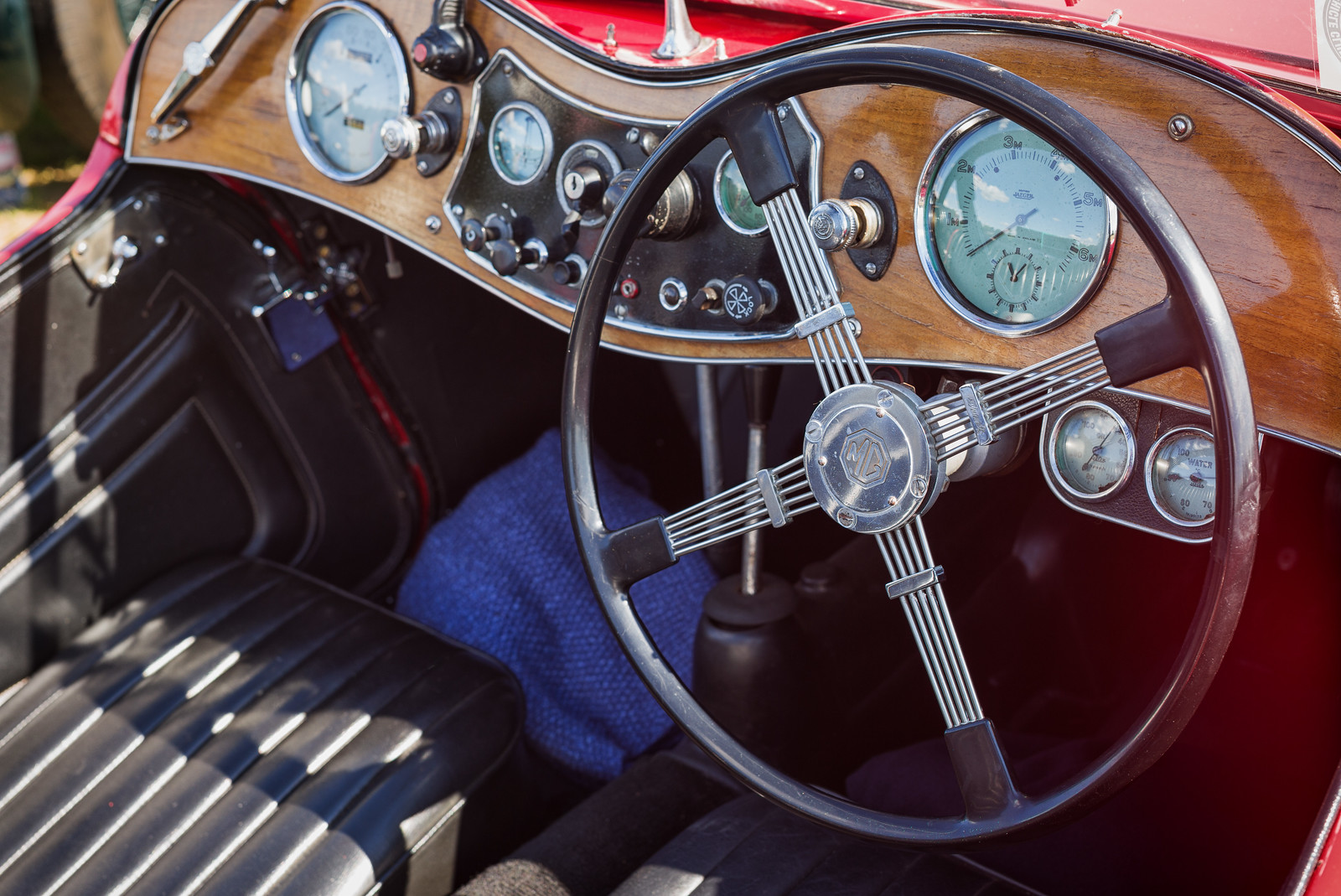 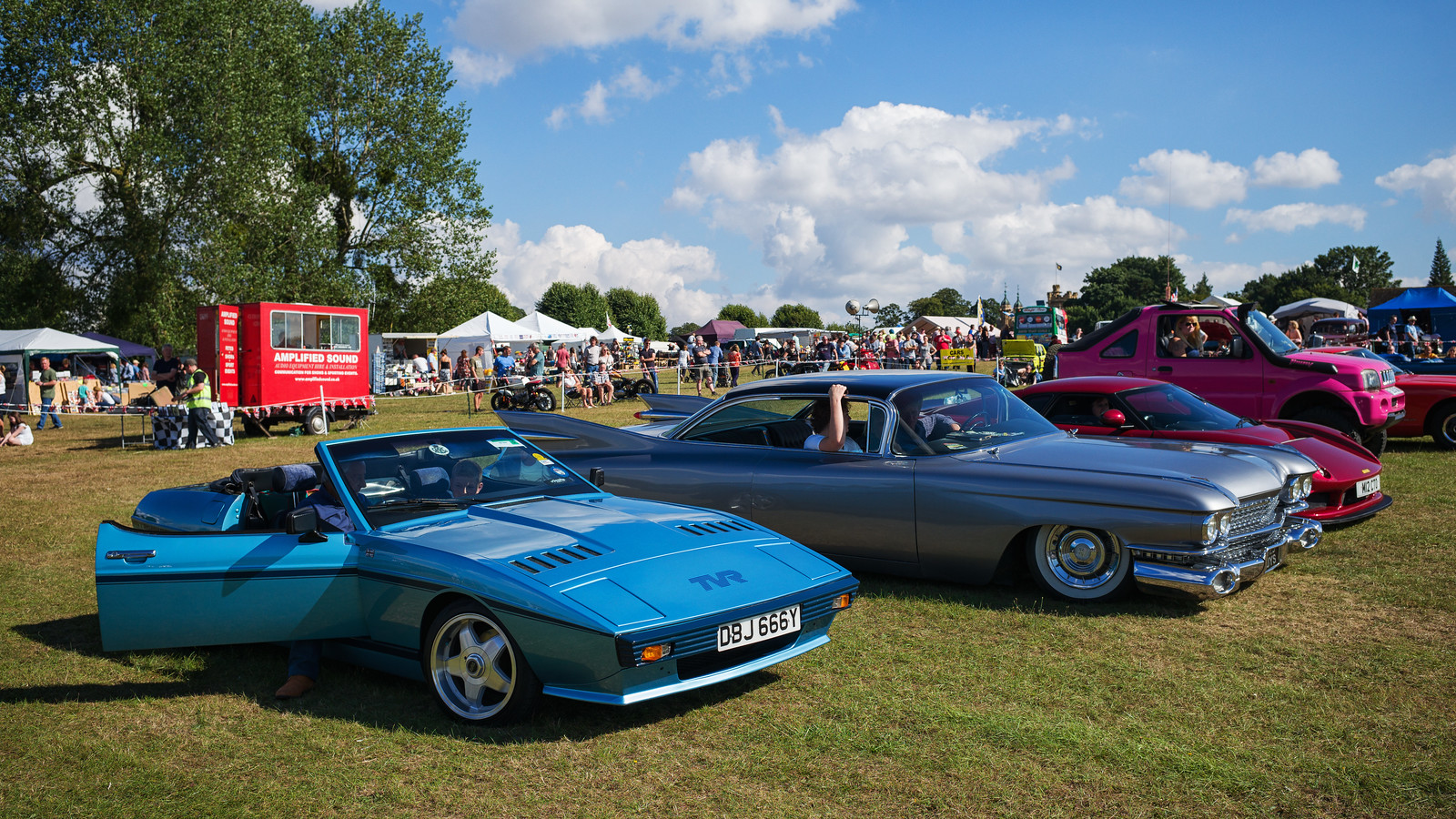 This is all down to to the car crash that is brexit and everything that’s followed, including vast amounts of protesting, campaigning and social media. However, as a potential end to the good times is likely approaching I thought I would write a little about some of the fun we had this summer. 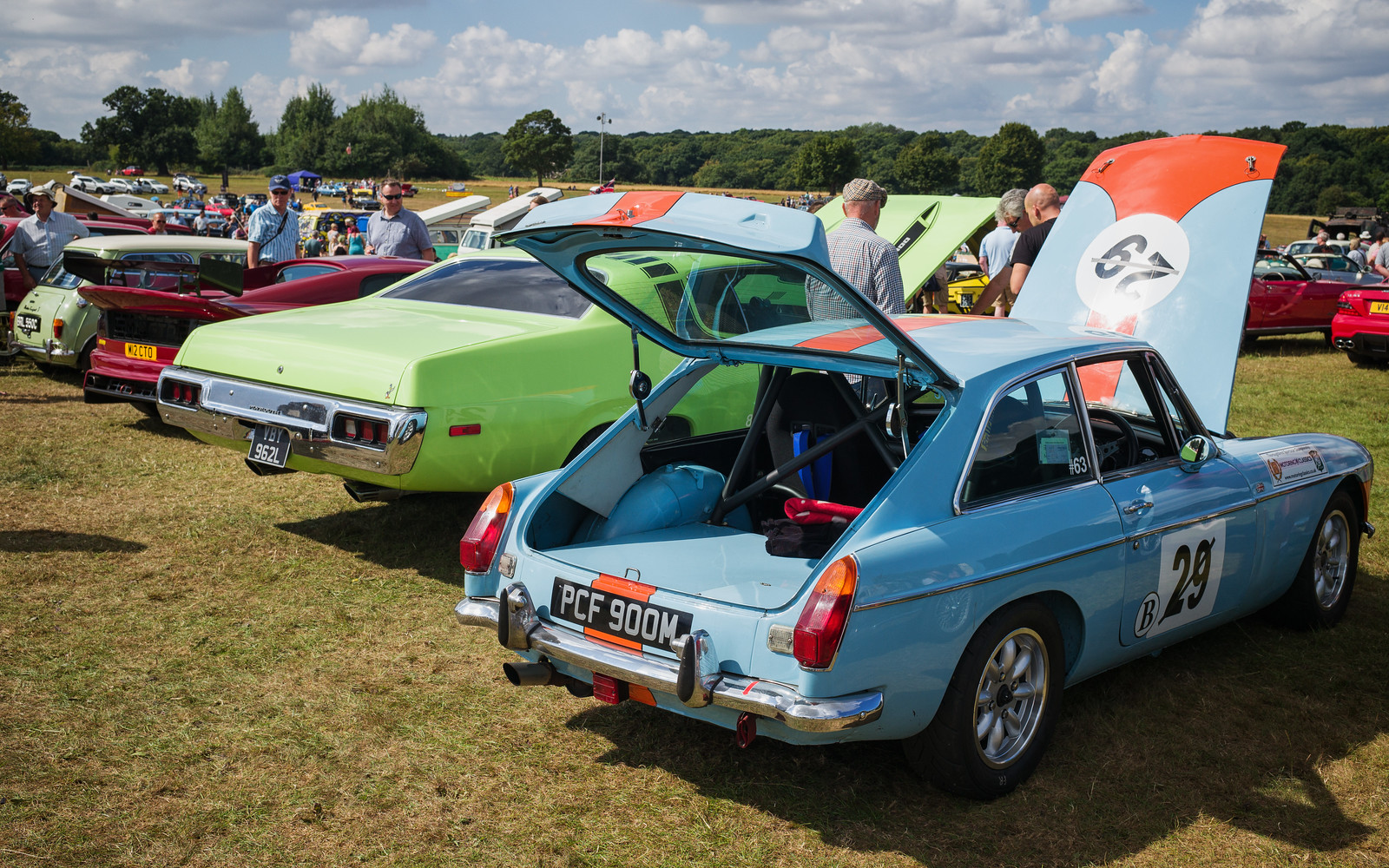 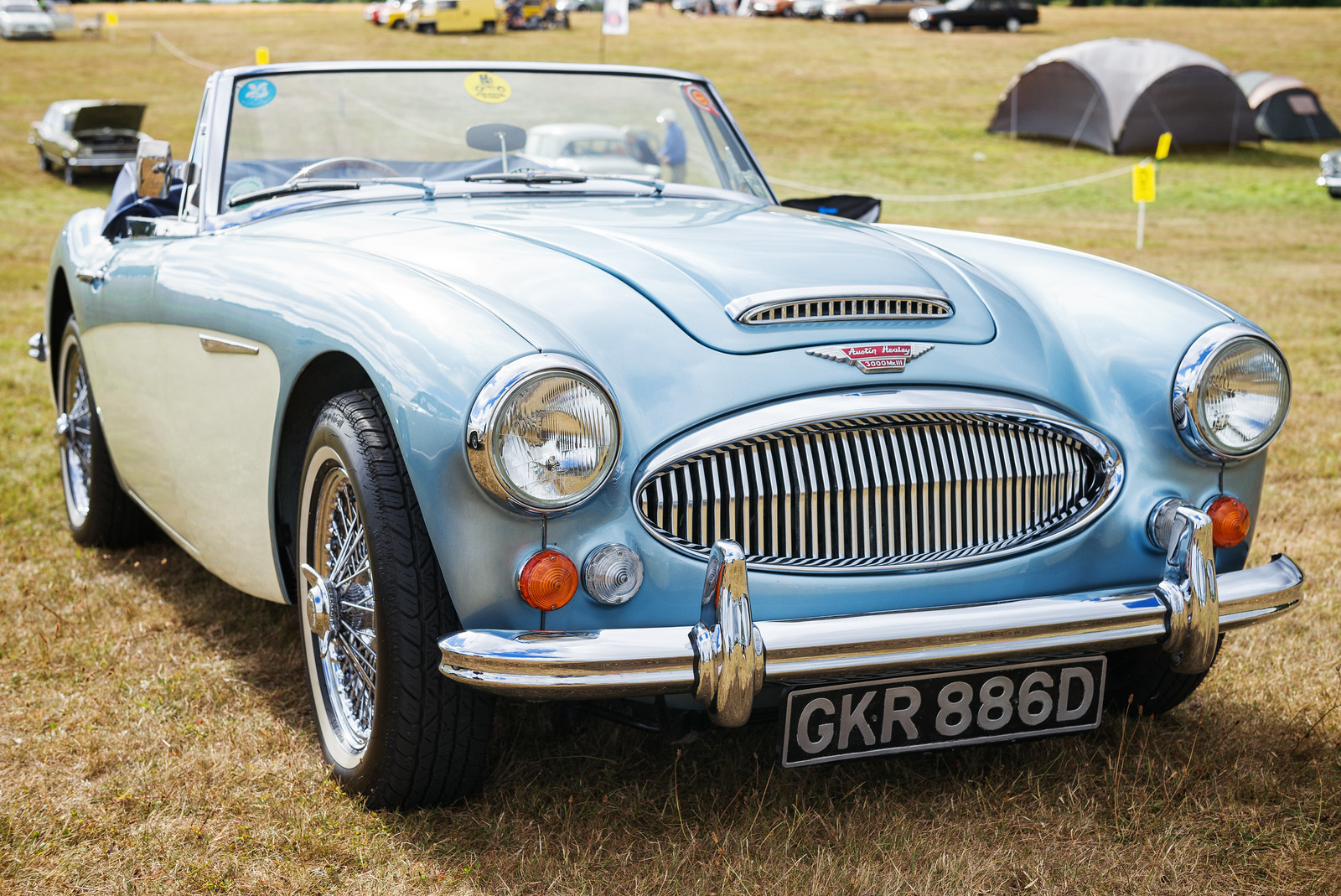 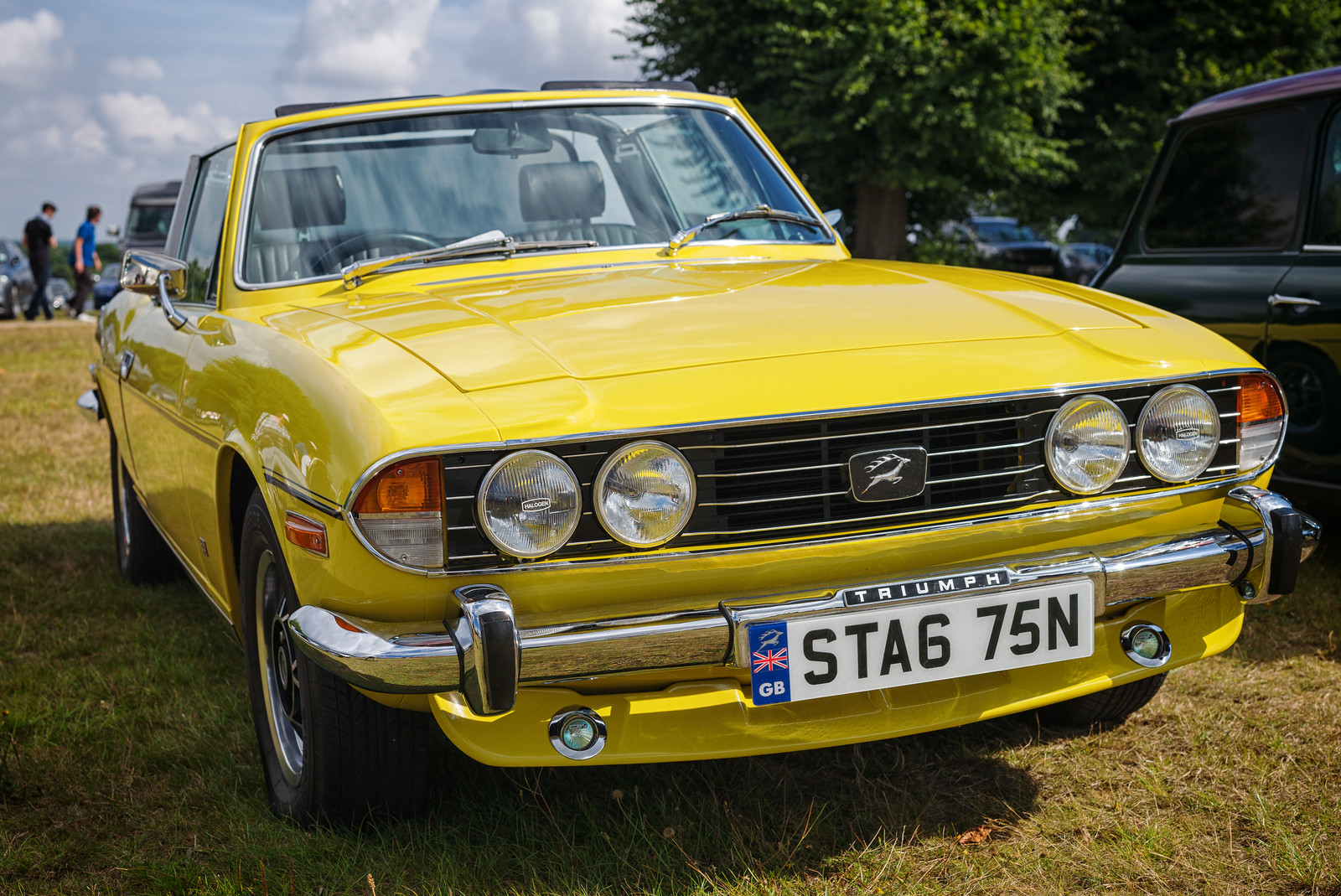 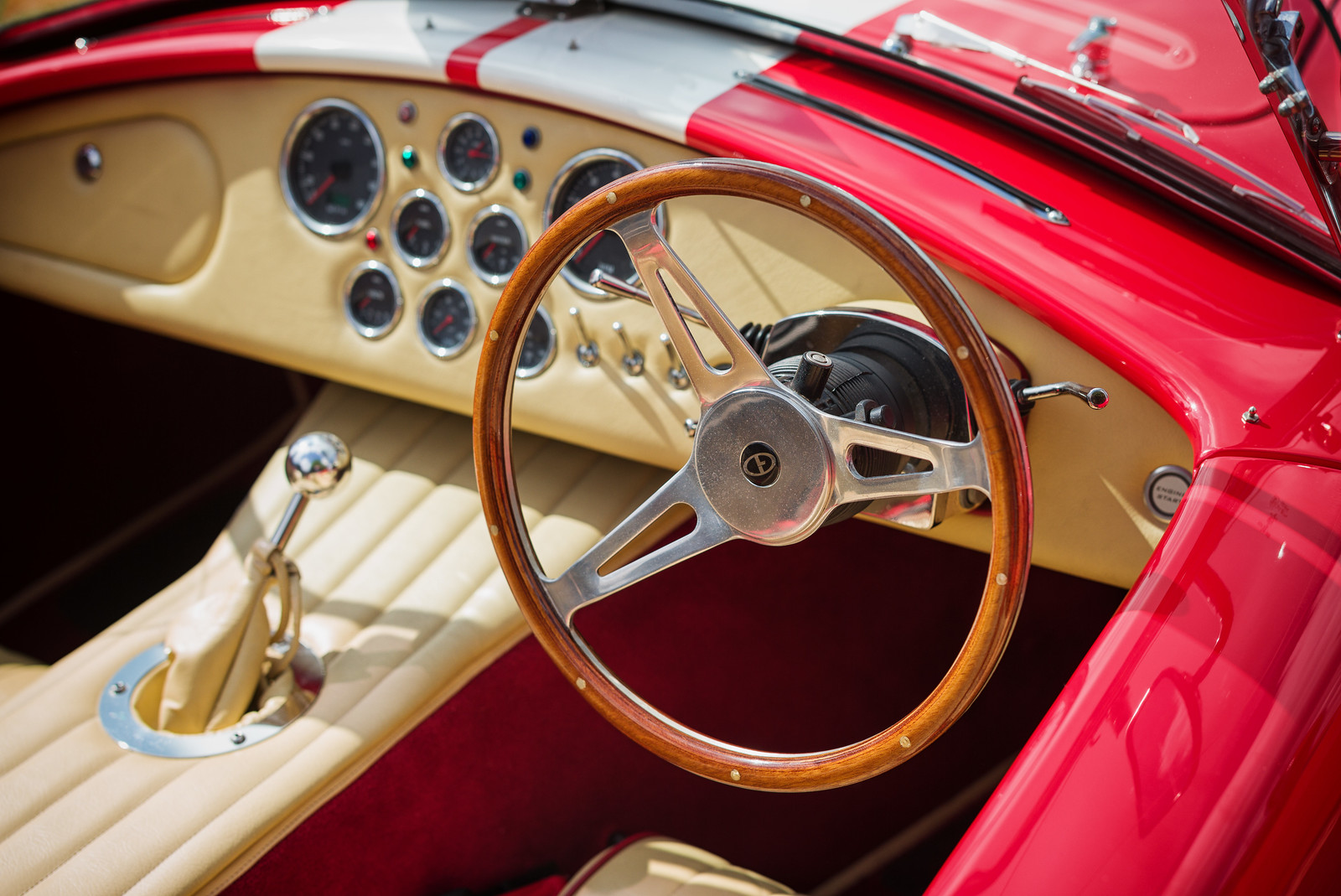 For those who don’t know, Knebworth is a Victorian mansion near Stevenage, famous for the enormous concerts that it’s hosted over the years (the massive Oasis concert there being a memorable one). 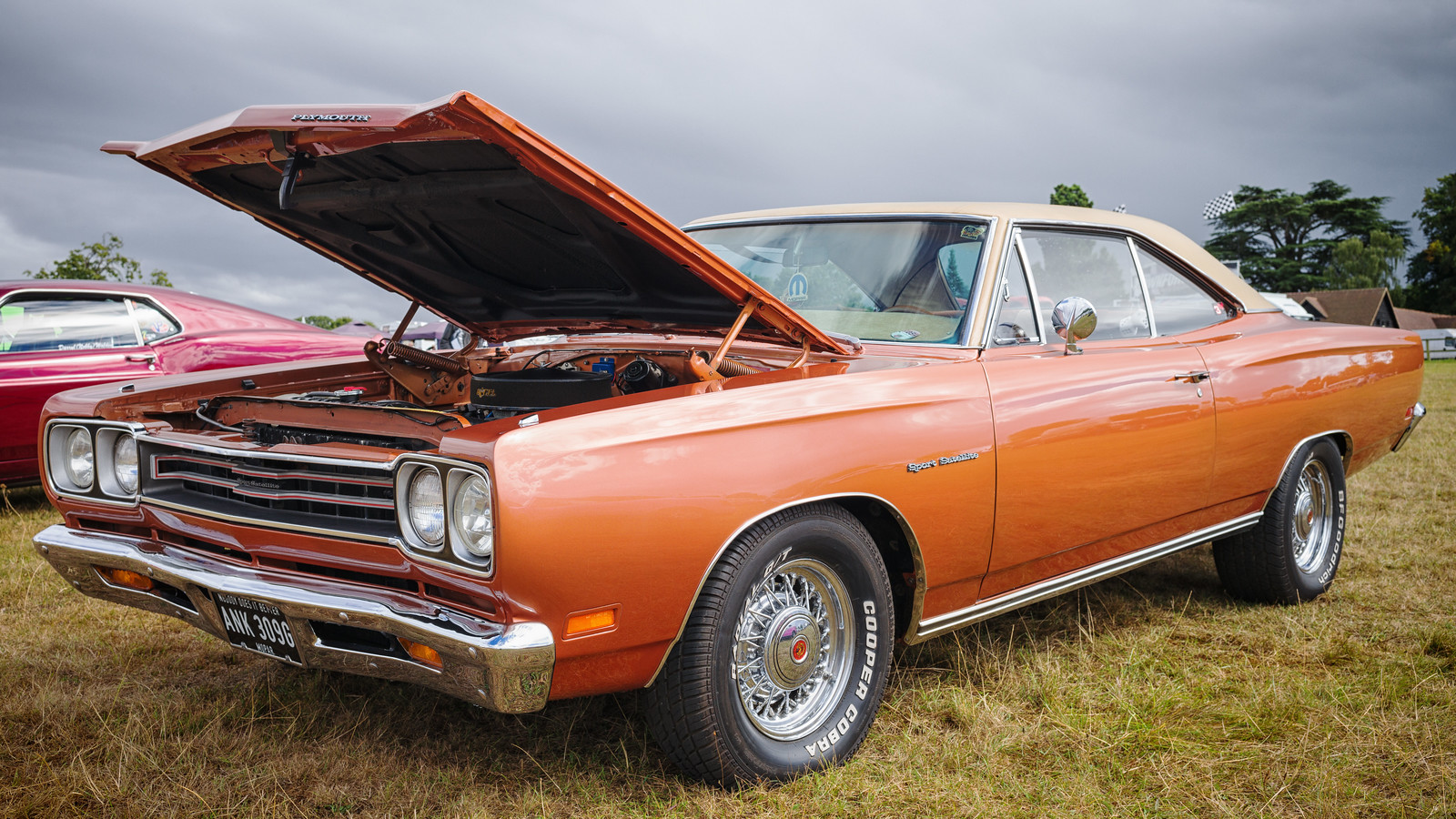 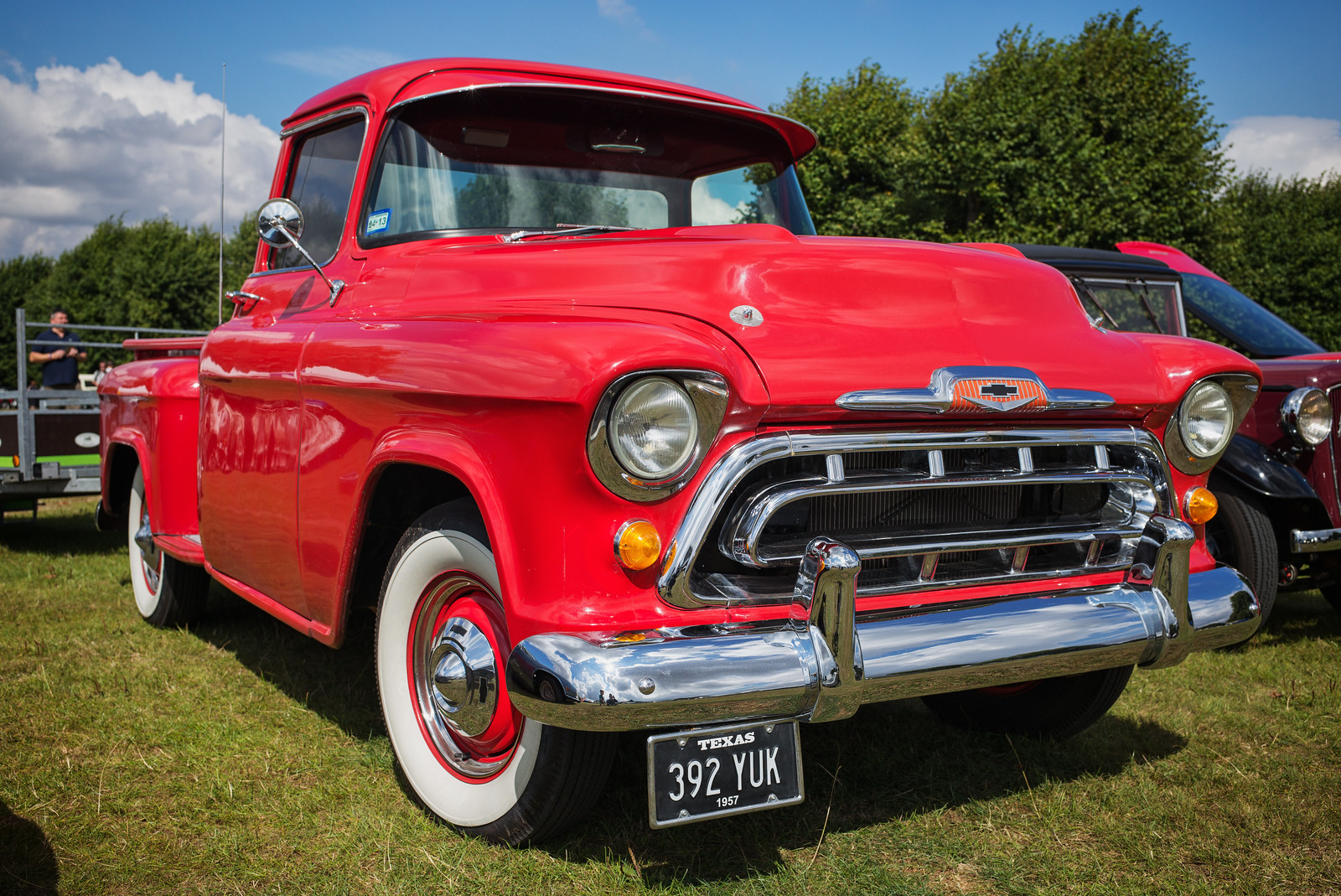 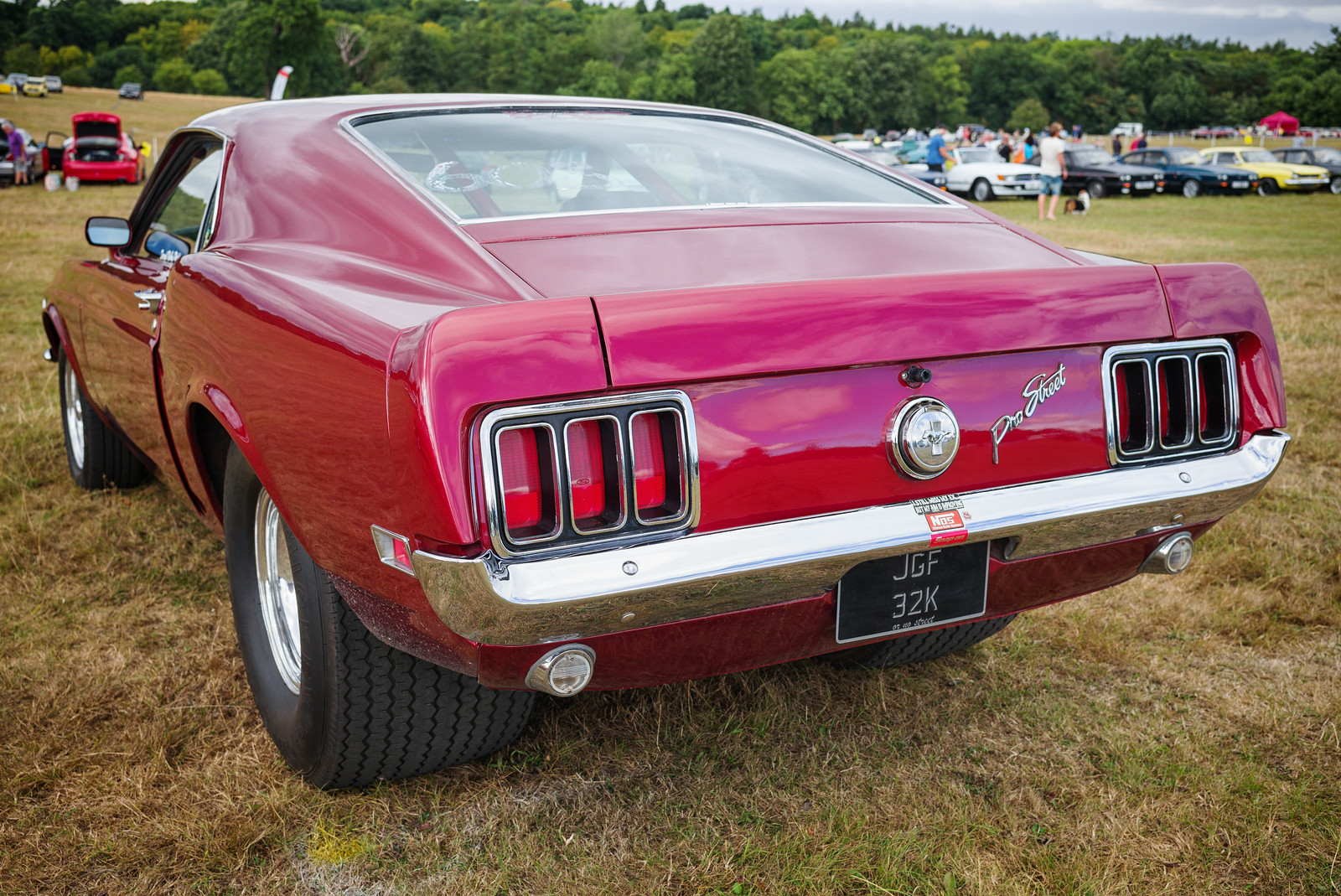 Each year, Knebworth also hosts a classic car show, with a variety of cars, from our son’s favourite, the classic American cars, though to the local Austin Allegro owners club. It’s the latter that always amazes me: presumably people have lock ups or garages packed with silica gel in which the (potential) rust buckets of yesteryear ( 😉 ) spend most of their time! 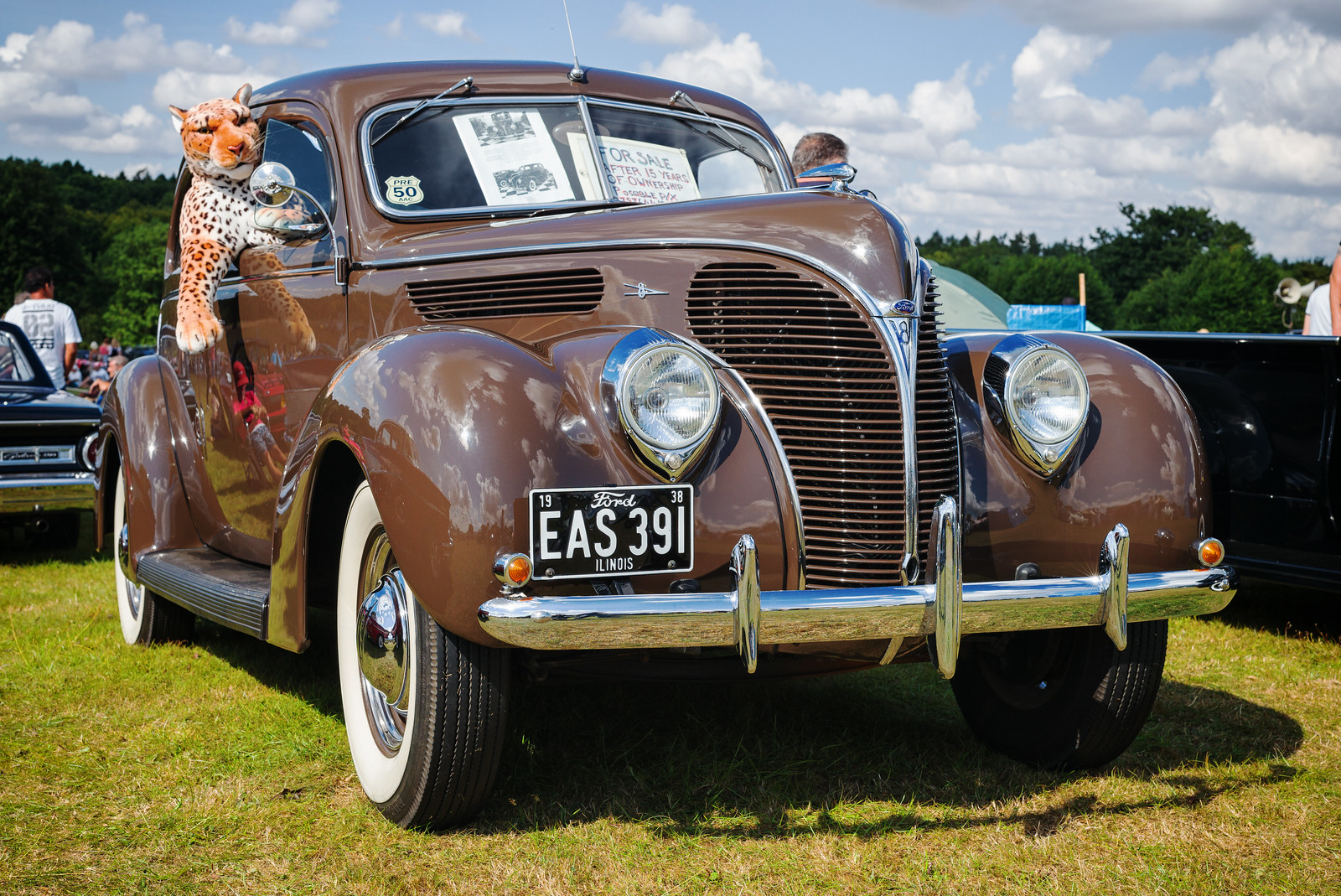 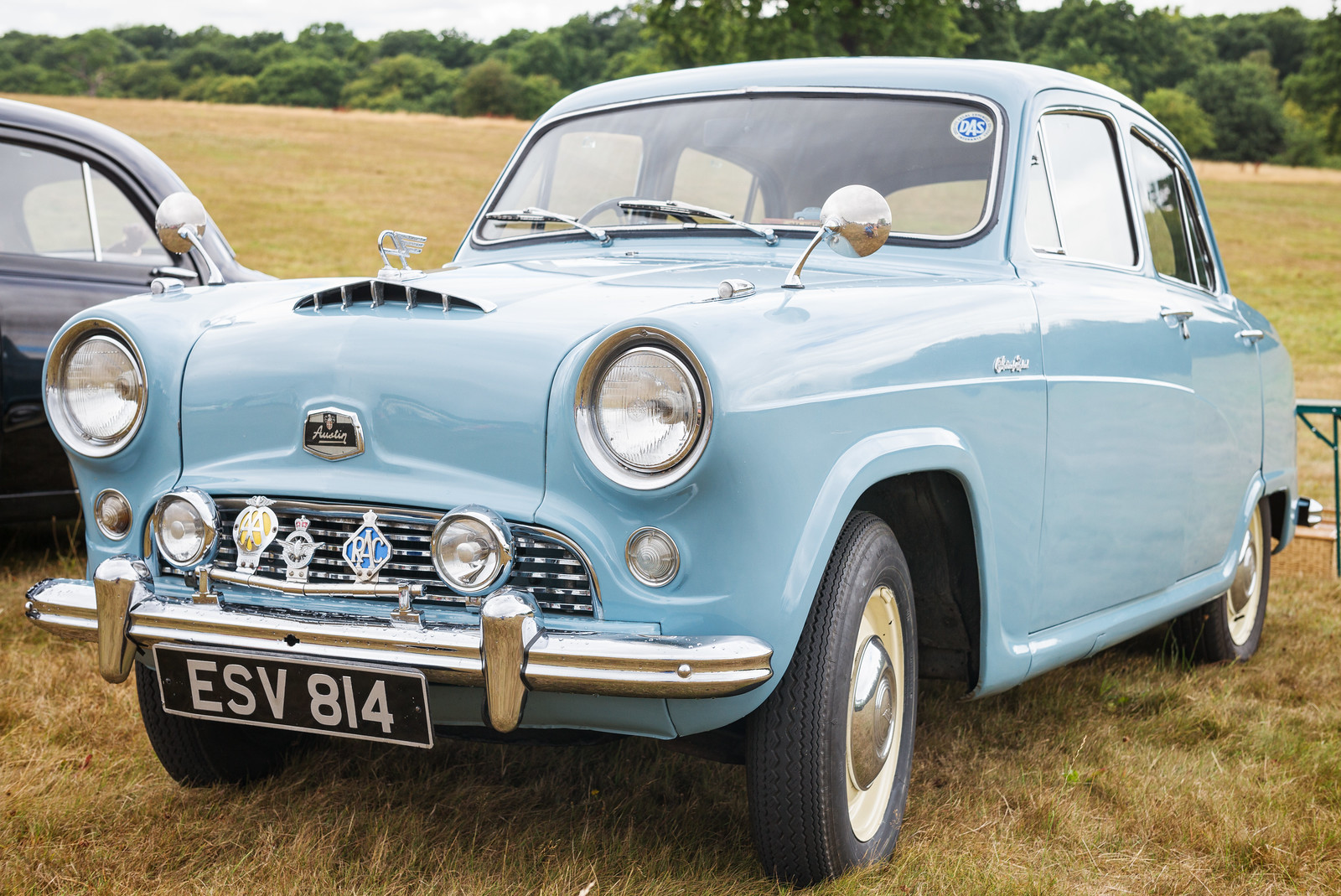 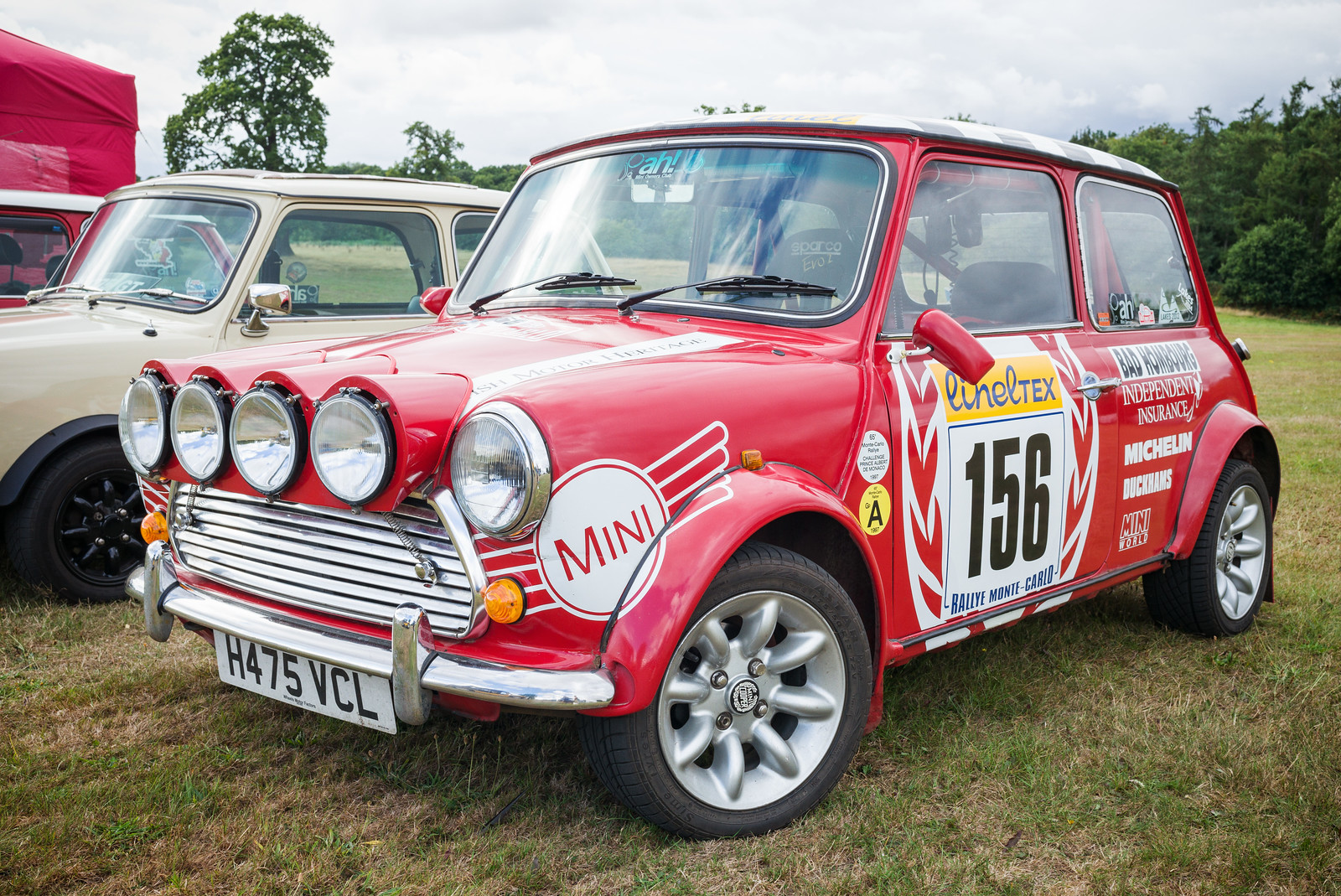 Of course, knebworth also has a selection of dinosaurs, together with a machine that makes “dinosaur” noises, around which is always a poorly formed queue of children… 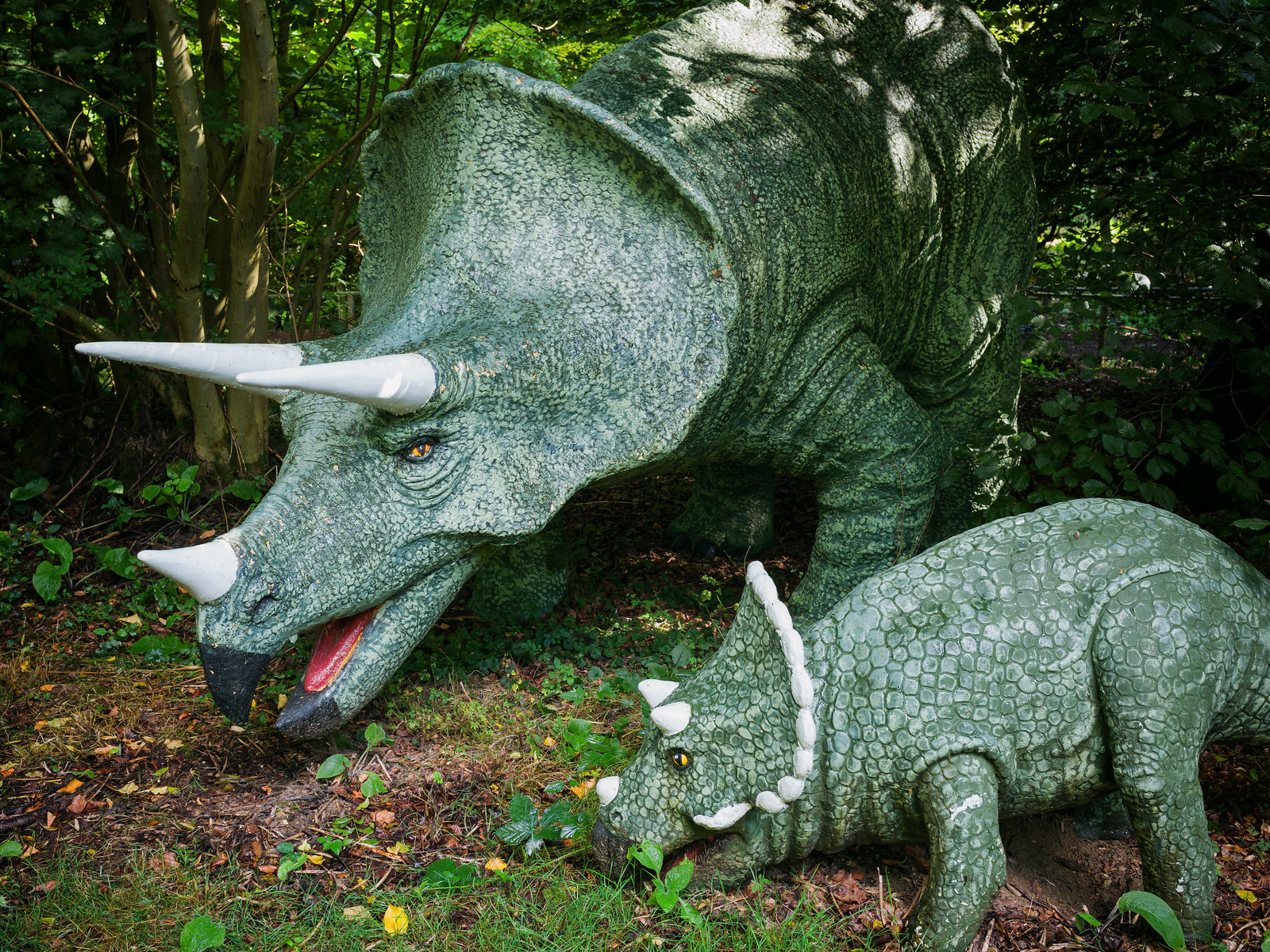 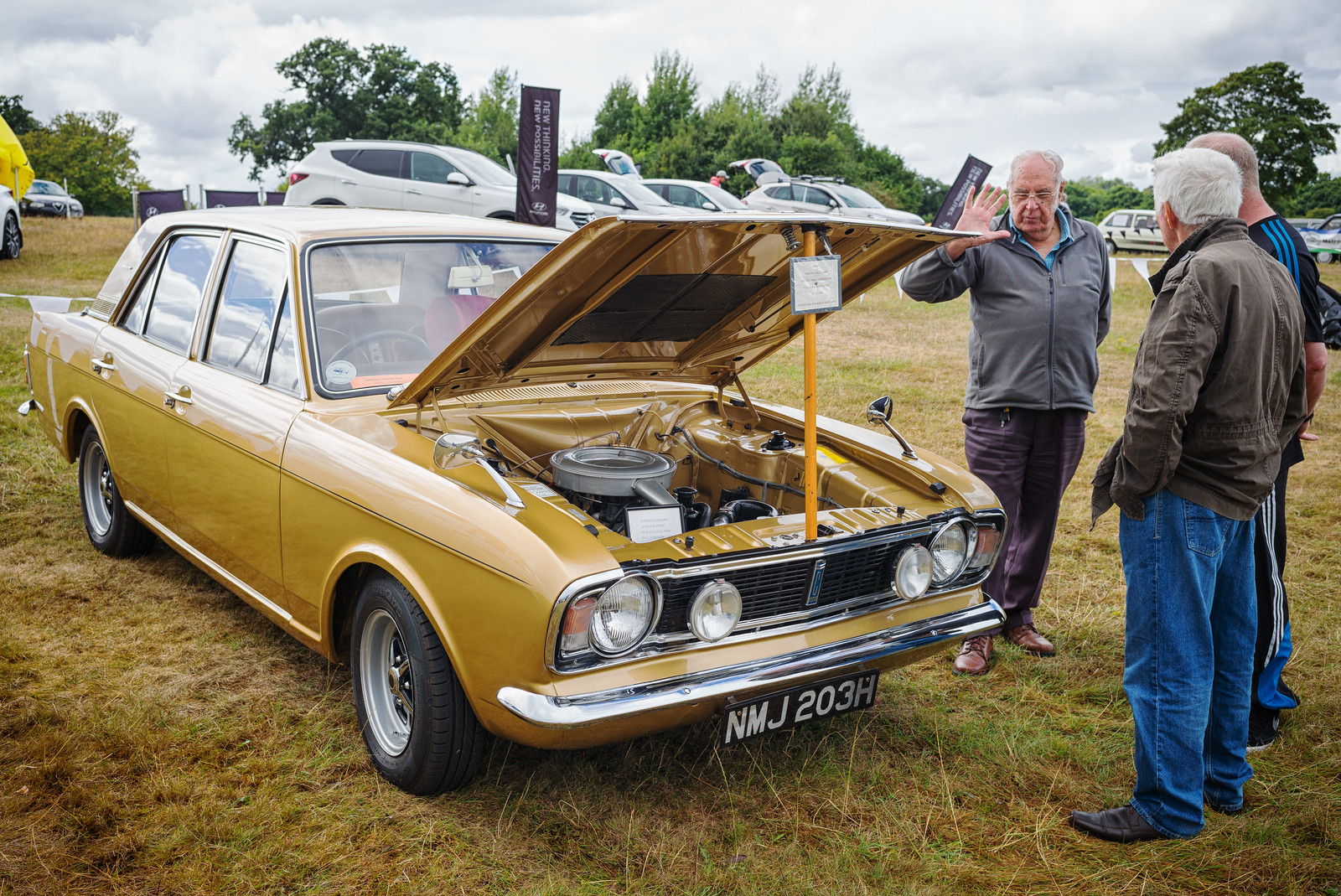 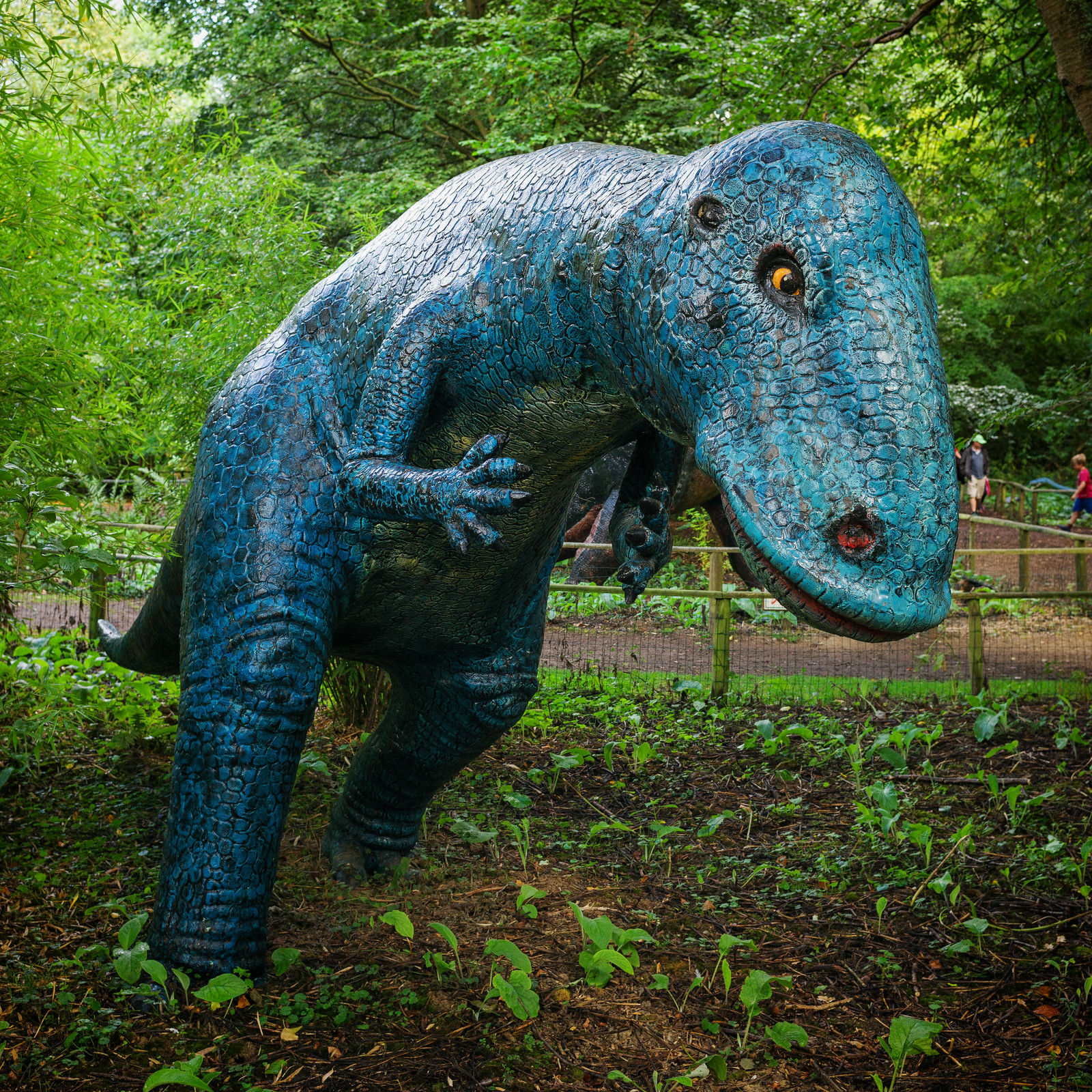 As ever, the sheer variety of cars involved and the amount of love involved in getting the cars, into this amazing “show” condition is always worth seeing. I can only assume its a part to full time job for many of the owners. I think I would be terrified to drive a classic car onto the field in case I knackered the suspension somehow. 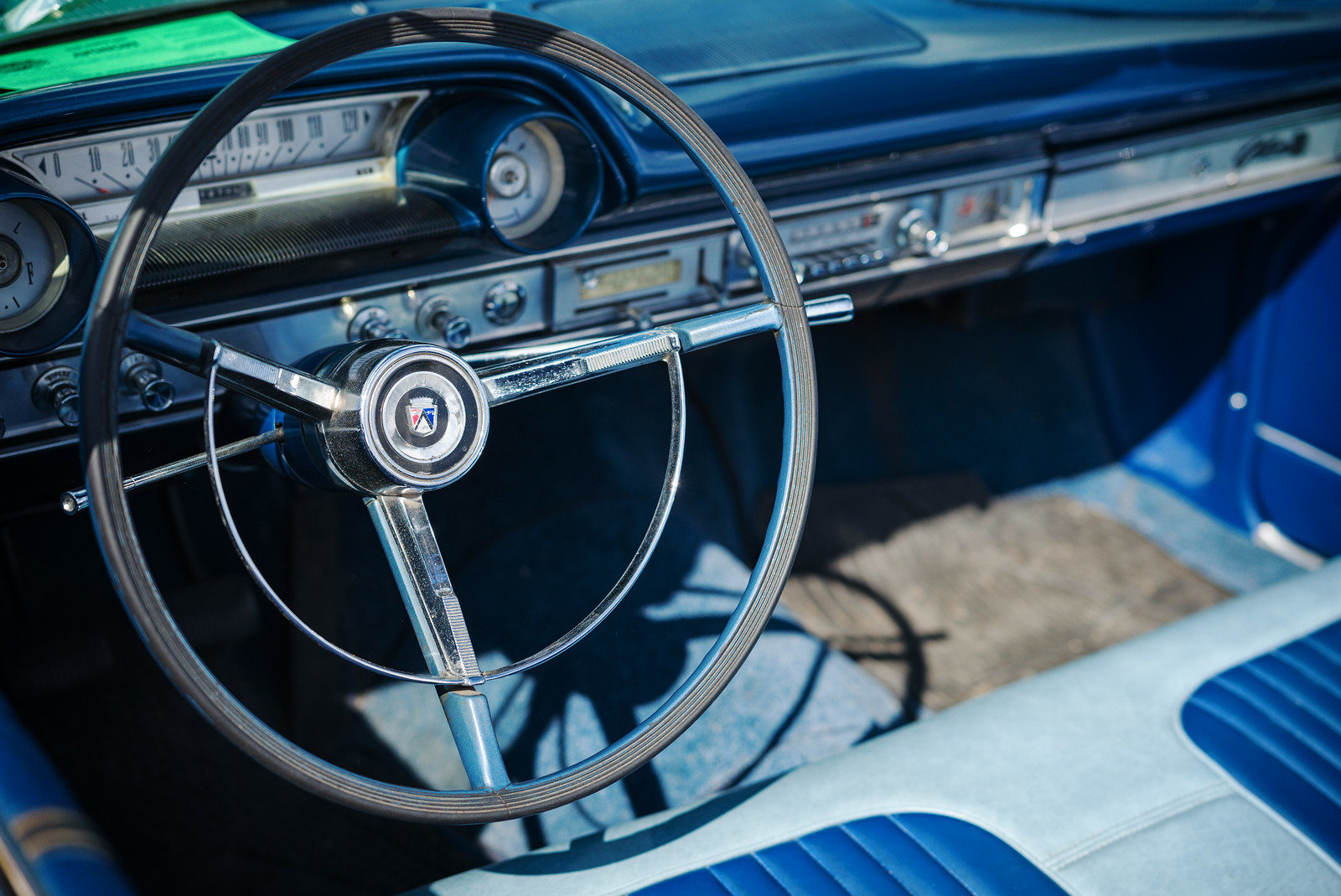 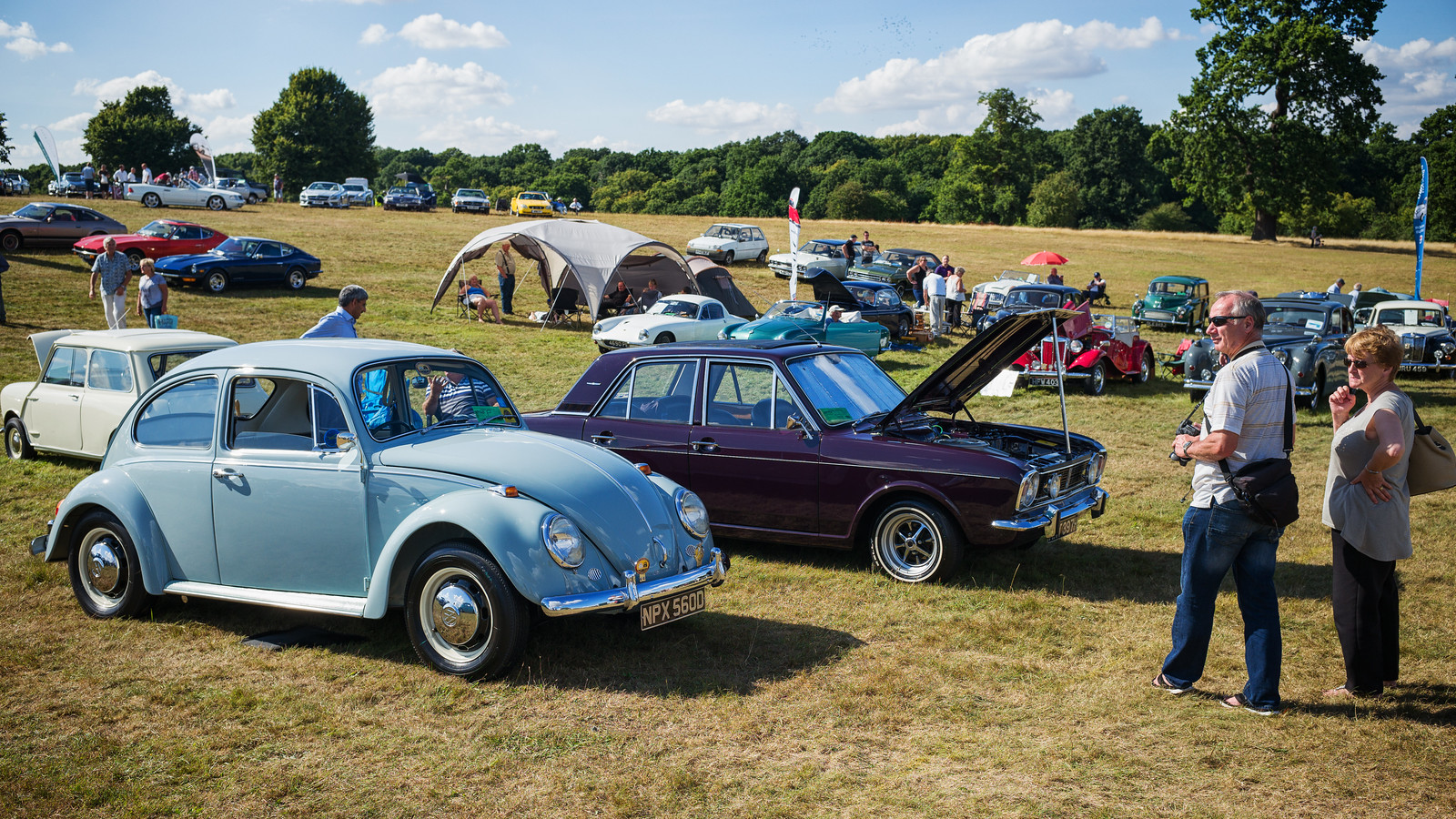 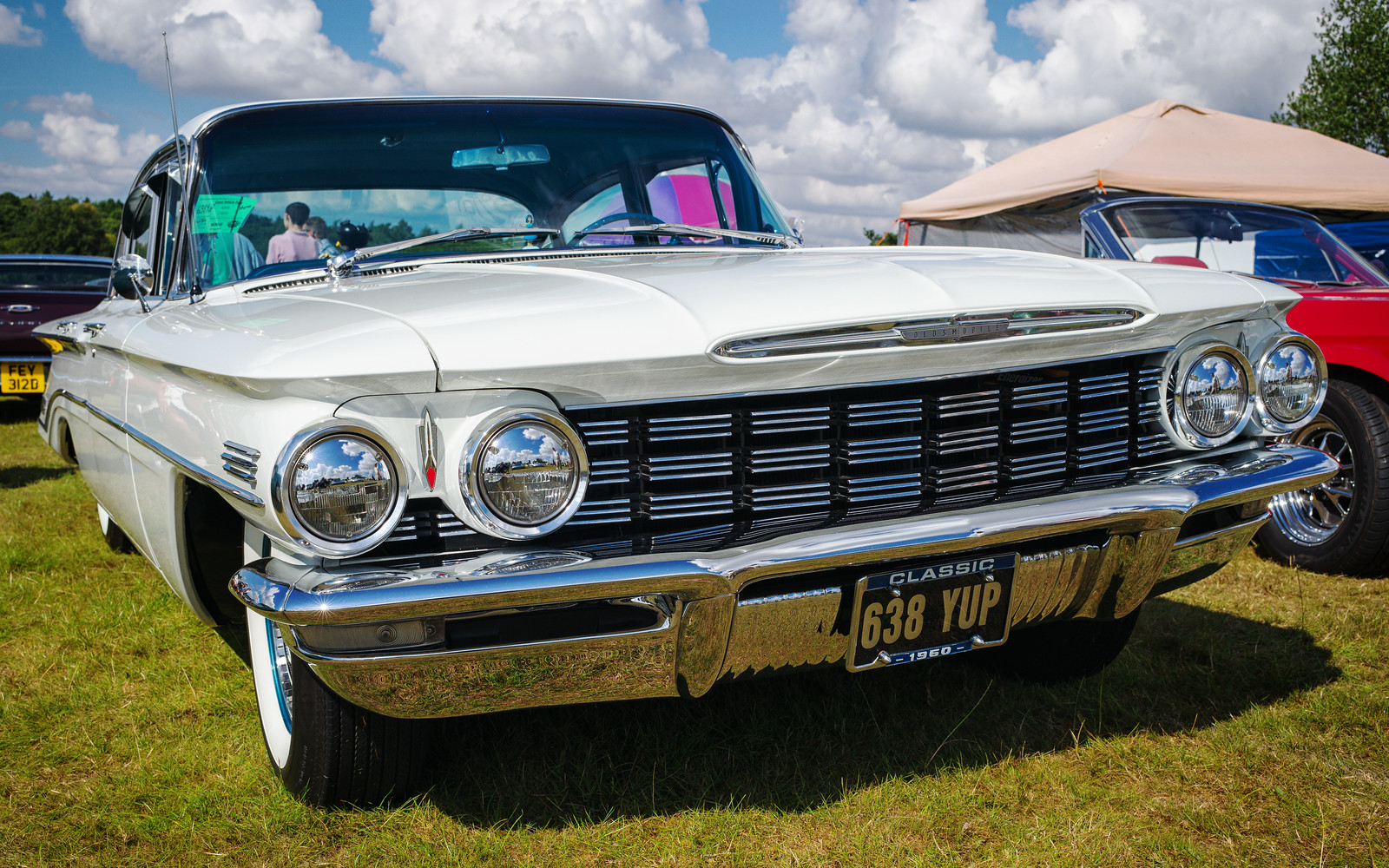 I took along my Leica M240, for no reason other than I thought at the time it would be amongst the last times I used it. 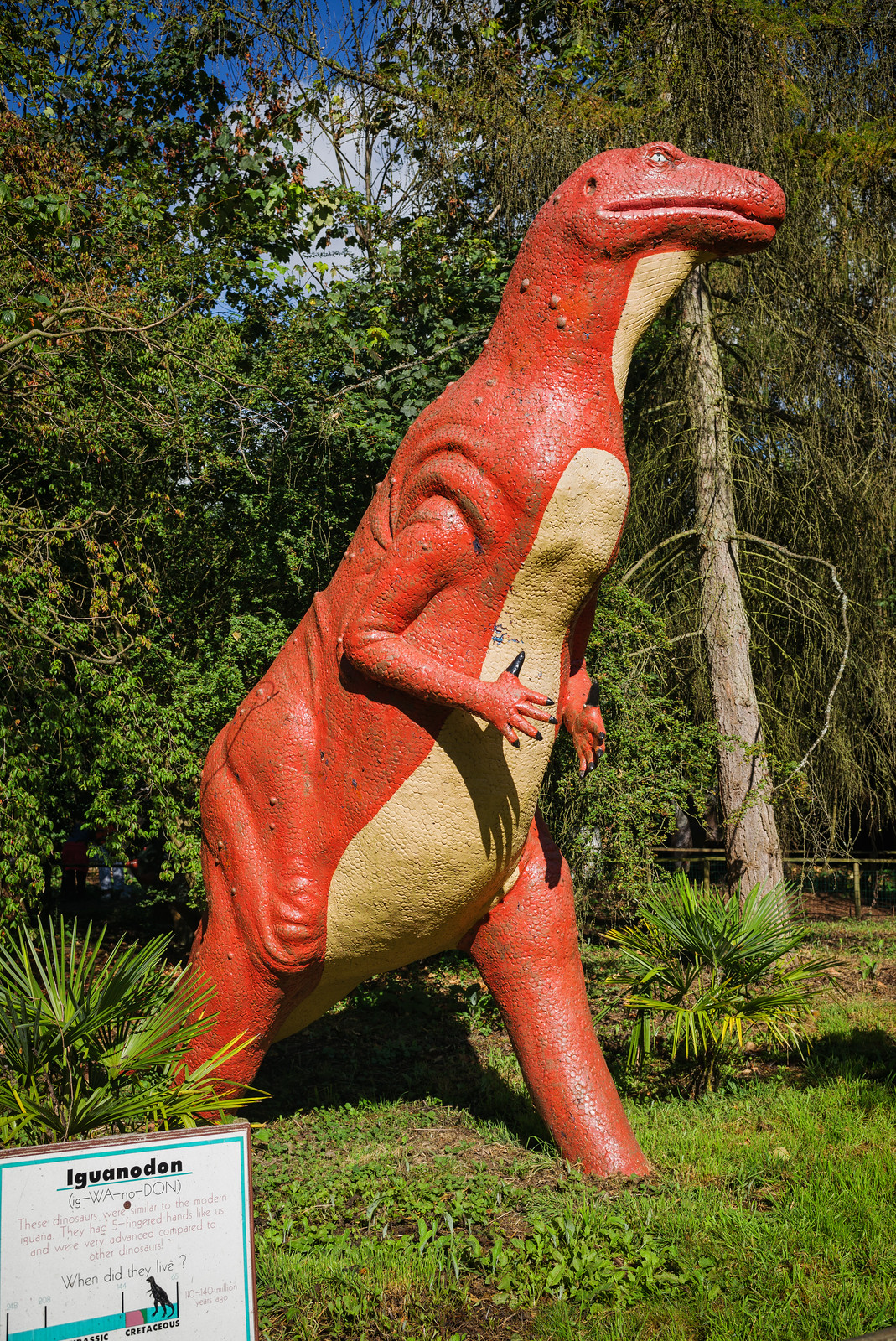 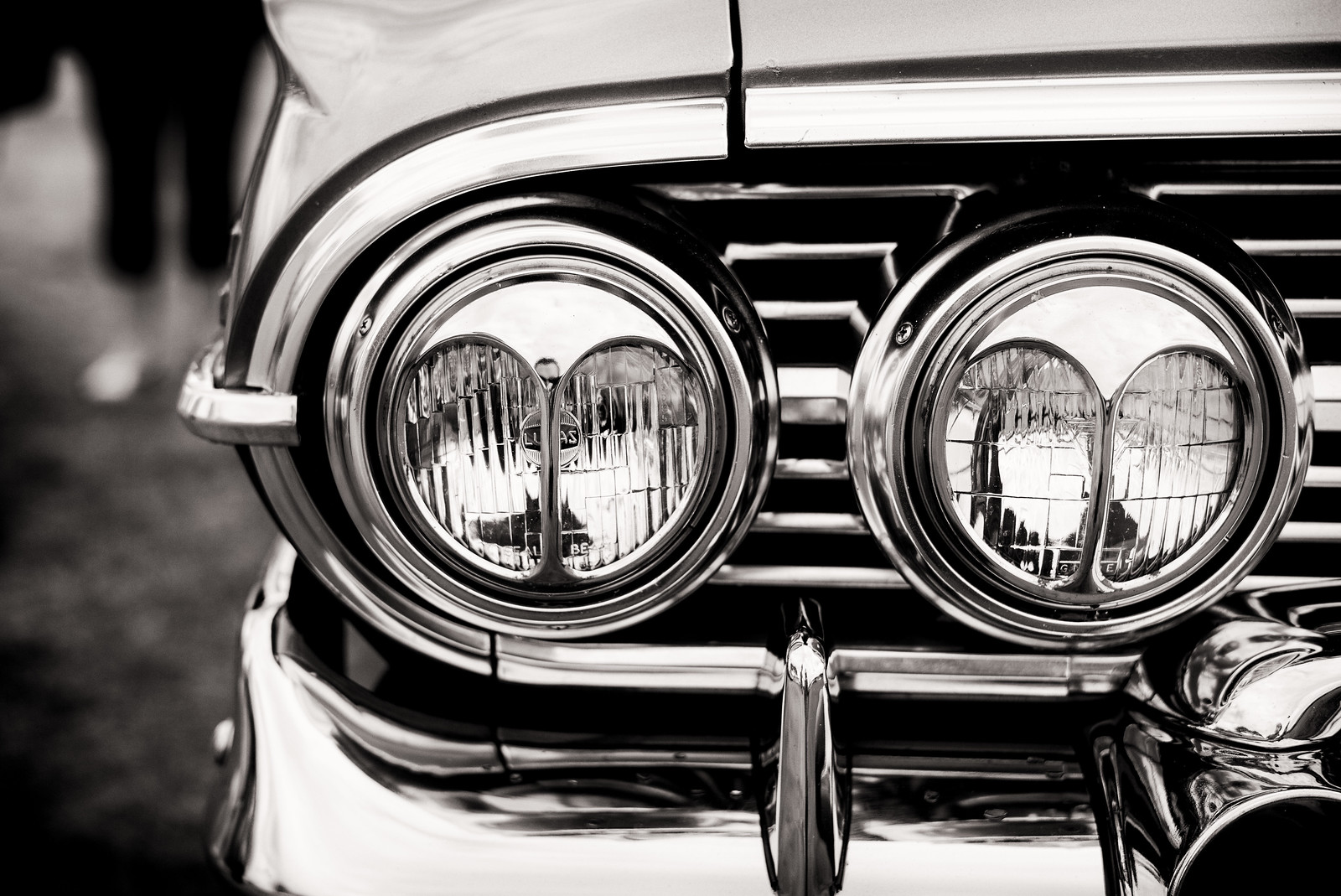 As events have turned out, I suspect I will be using it a bit longer, but it is excellent for subject matter like this, static with bold colours and lots of detail. I used the 35mm Summilux FLE and a combination of the 50mm APO Summicron and Summilux Asph. All of these excel in resolution at the point of focus, but the Summilux ASPH produces some of the most attractive results from any lens for any system. 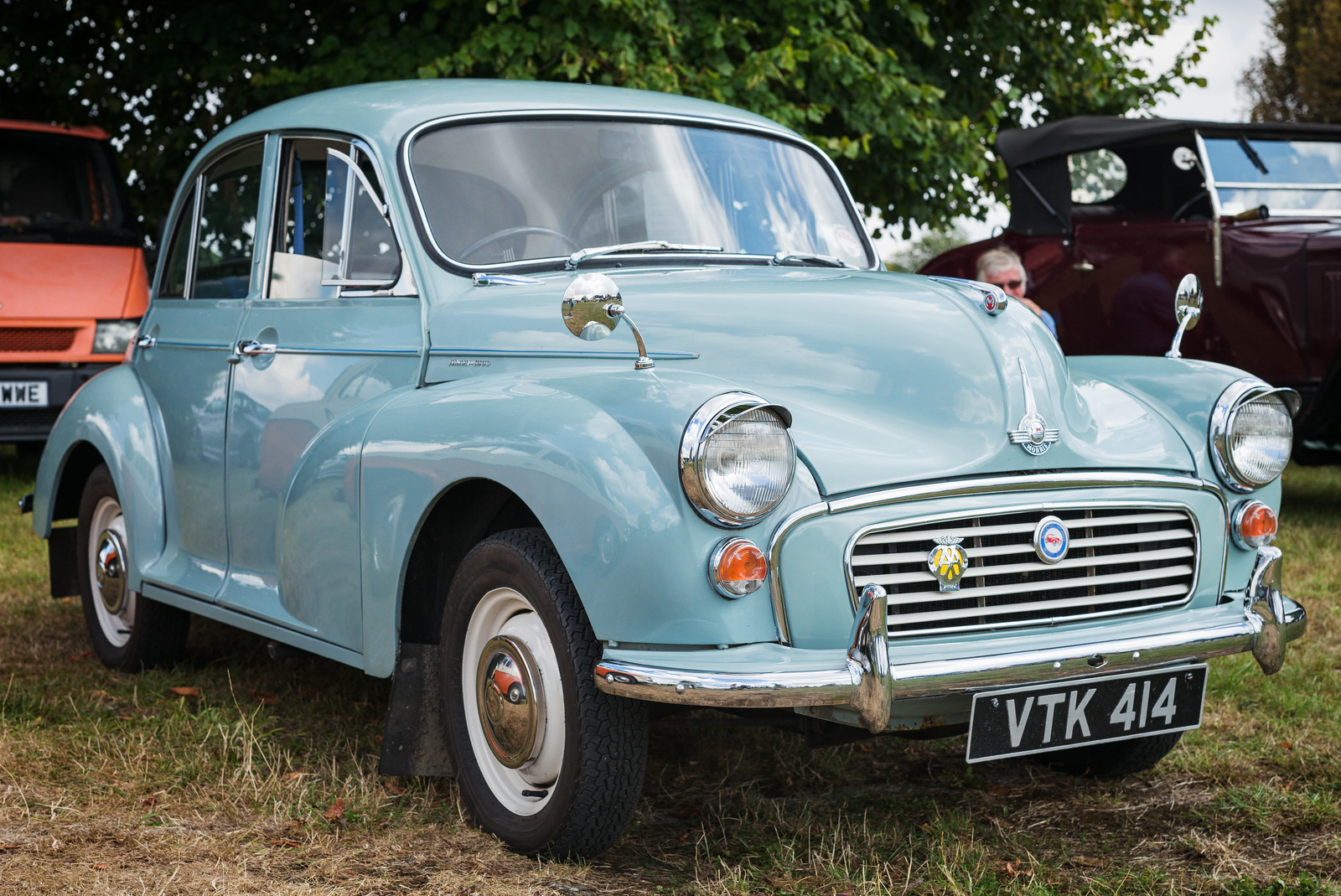 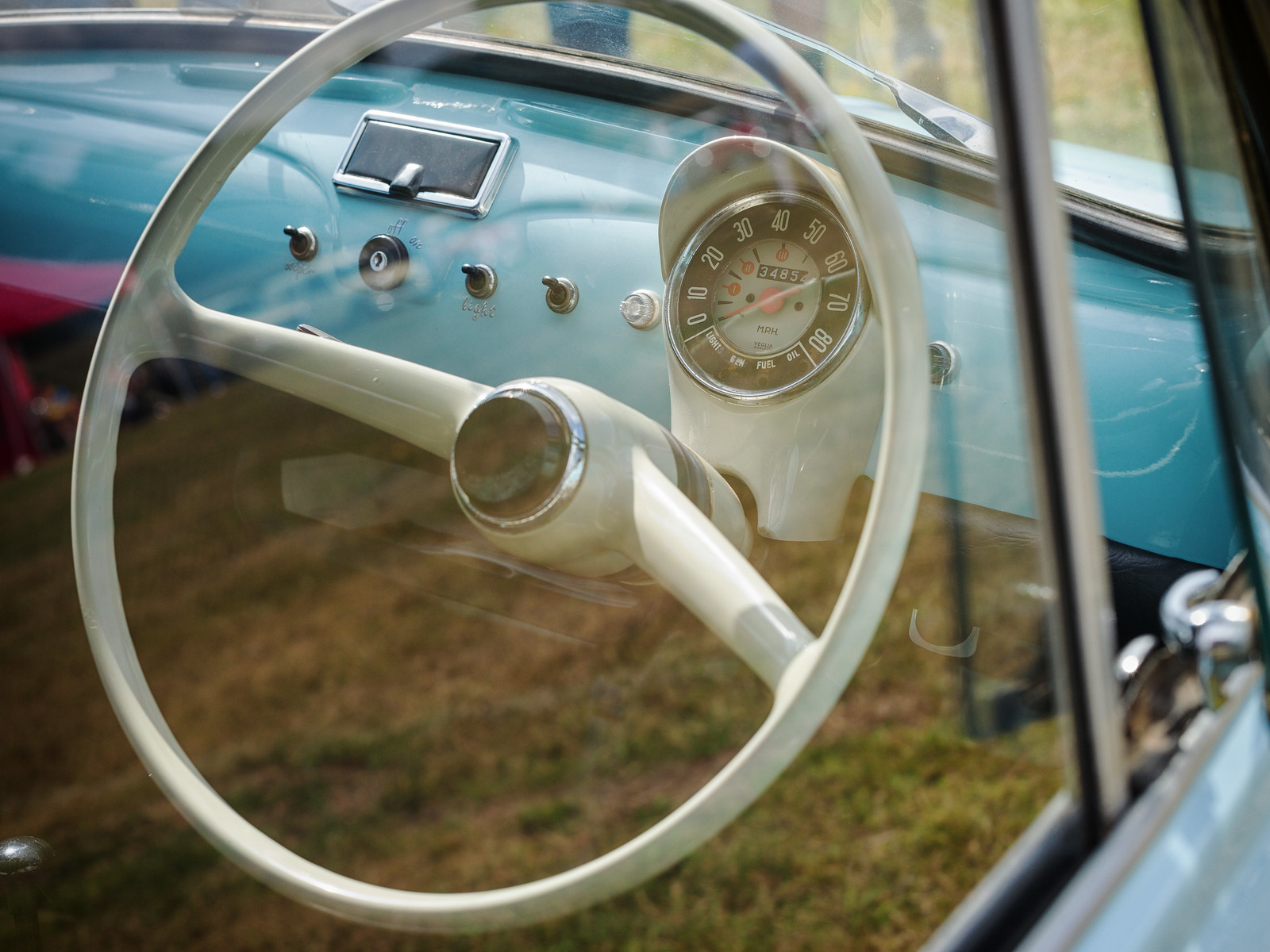 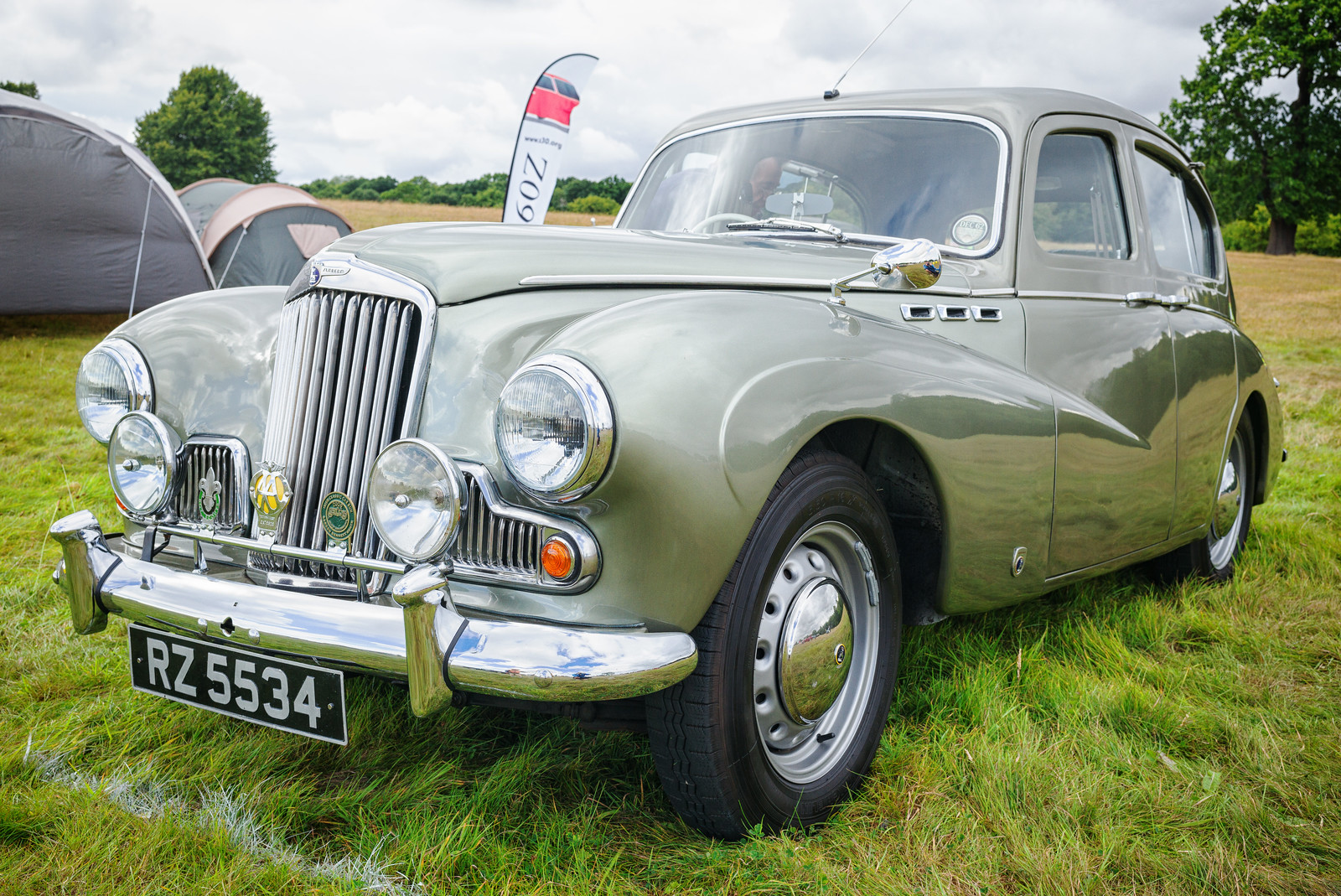 Of course no visit would be complete without a quick visit to the house, in all of its victorian concrete clad glory and me being dragged around Fort Knebworth’s climbing frames, ladders and swings. 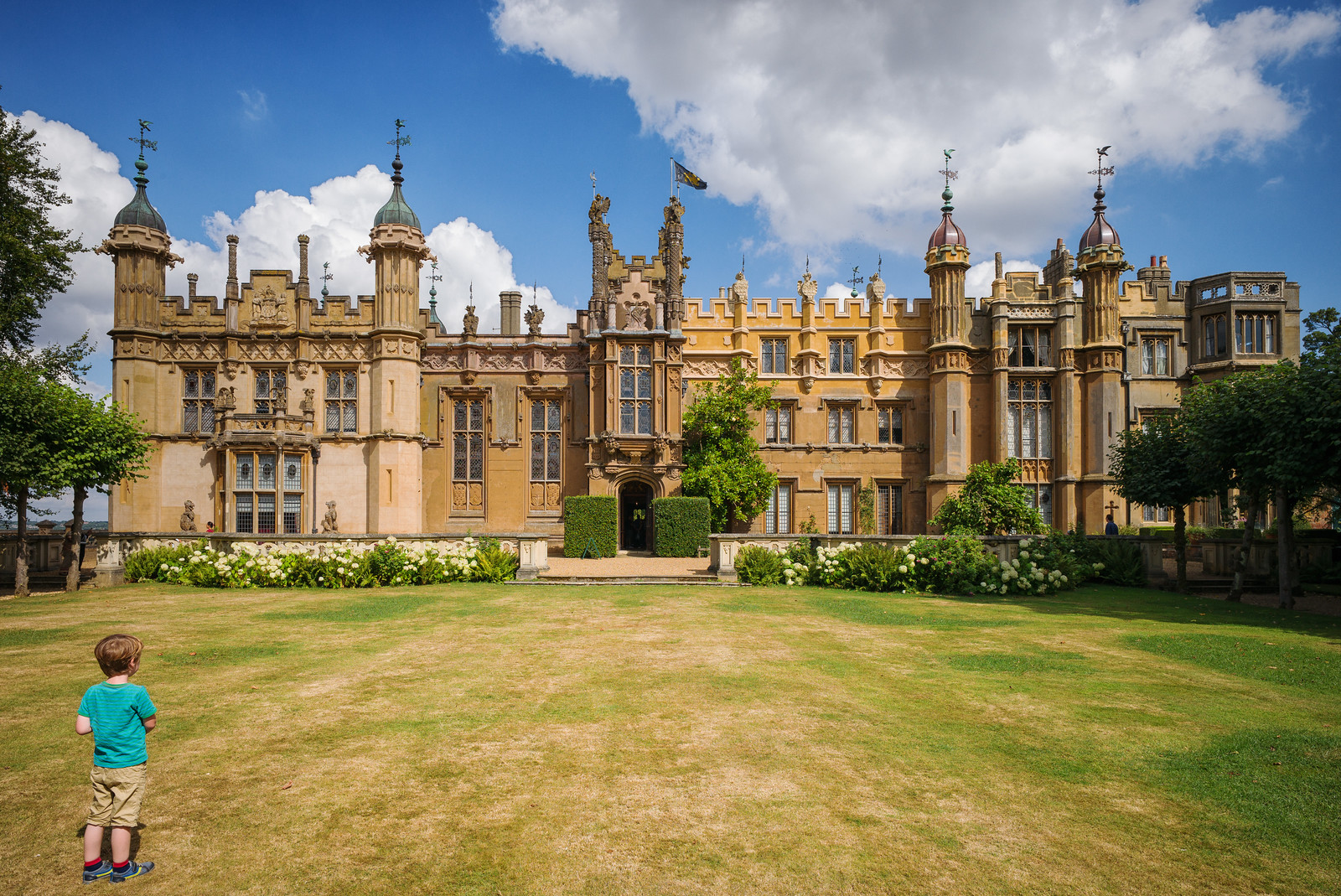 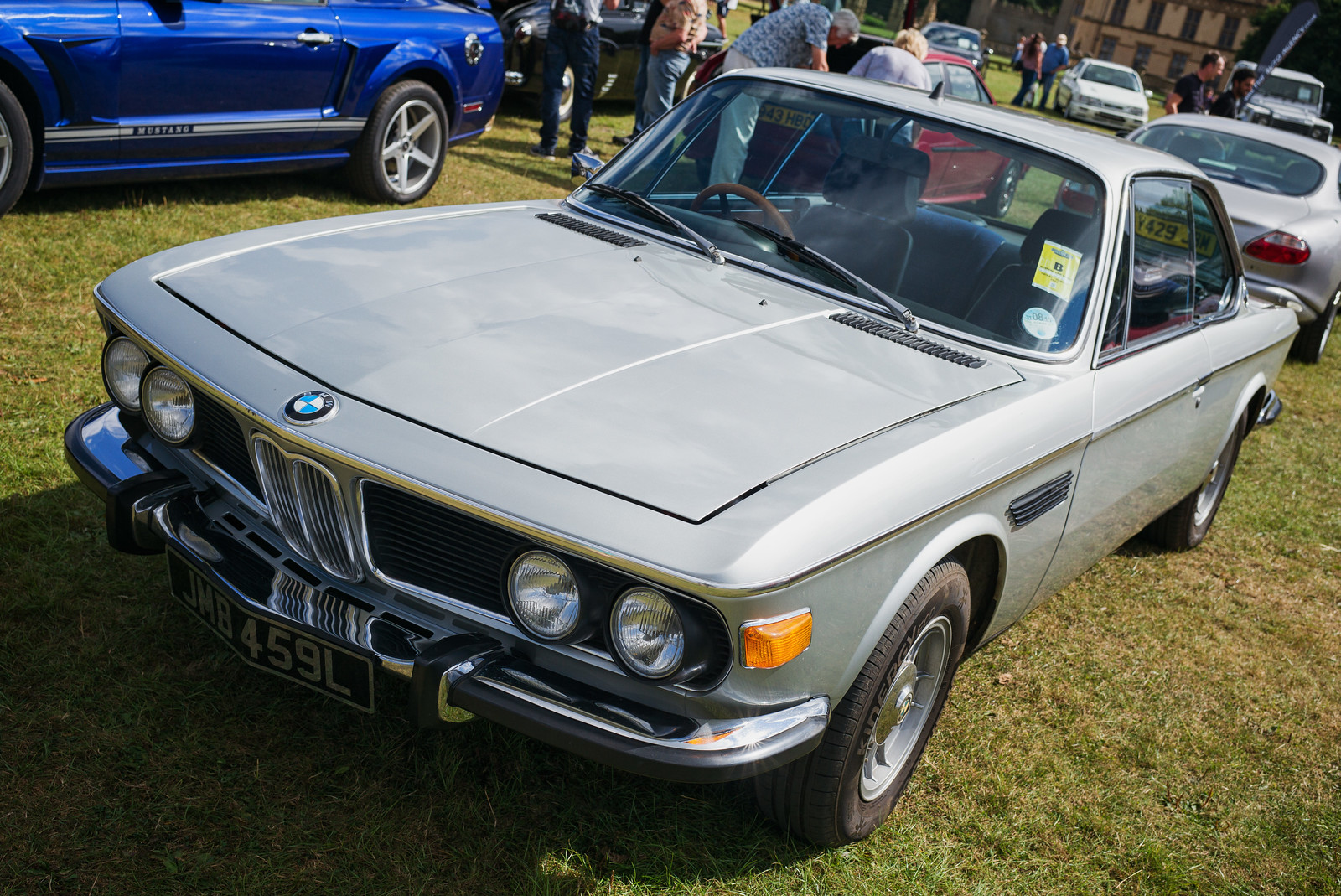 Having finally left, one final moment awaited, when a couple of the muscle cars crept up behind us as we joined the A1. I will confess to slowing down deliberately so they roared past us on the straight… 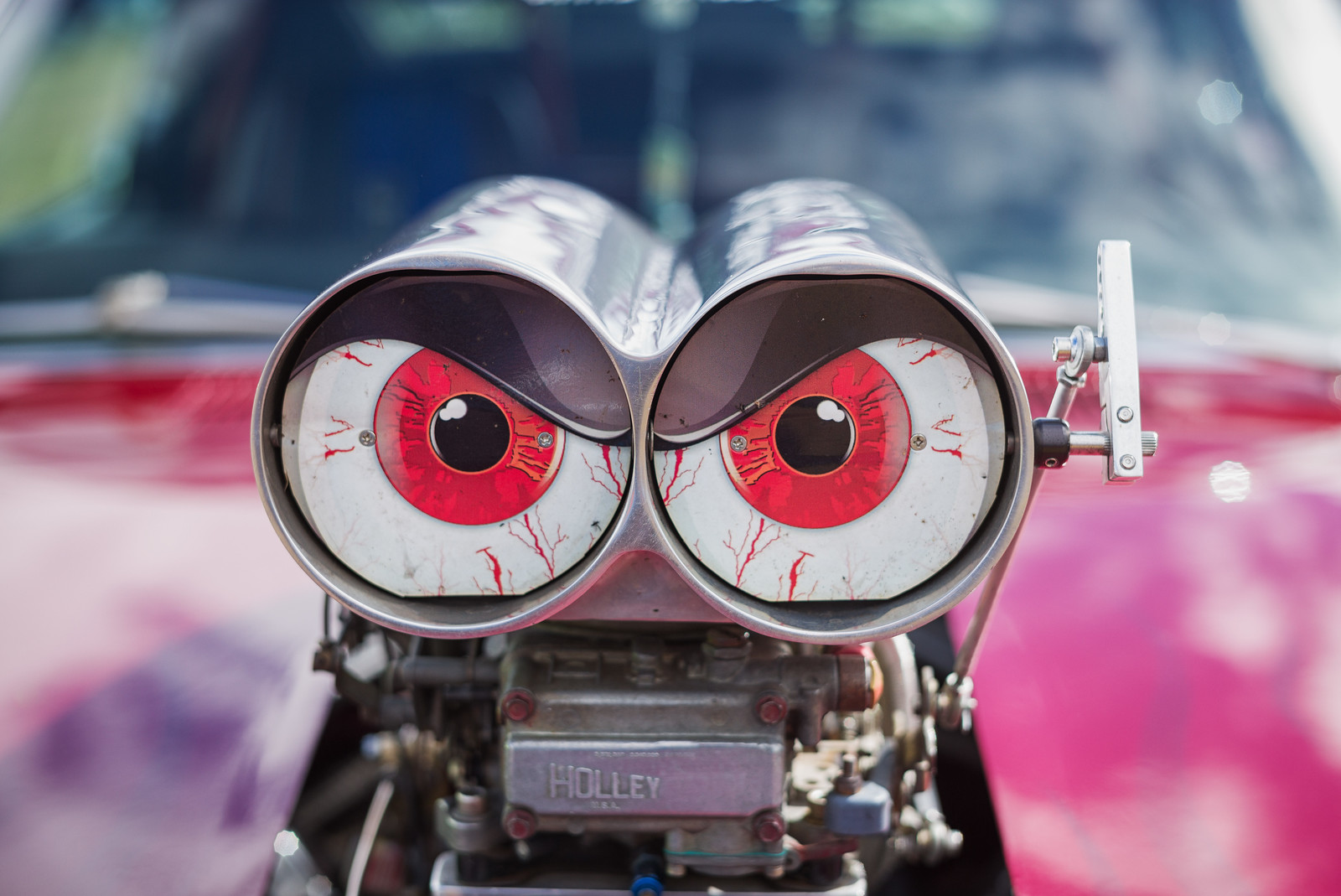