Theresa May said “brexit means brexit”, we see a parade of right wing clowns into the government roles related to negotiating brexit and we hear the rest of the EU wants us out. So if you believe in the UK’s EU membership you should suck it up and get over it, right?  Wrong. 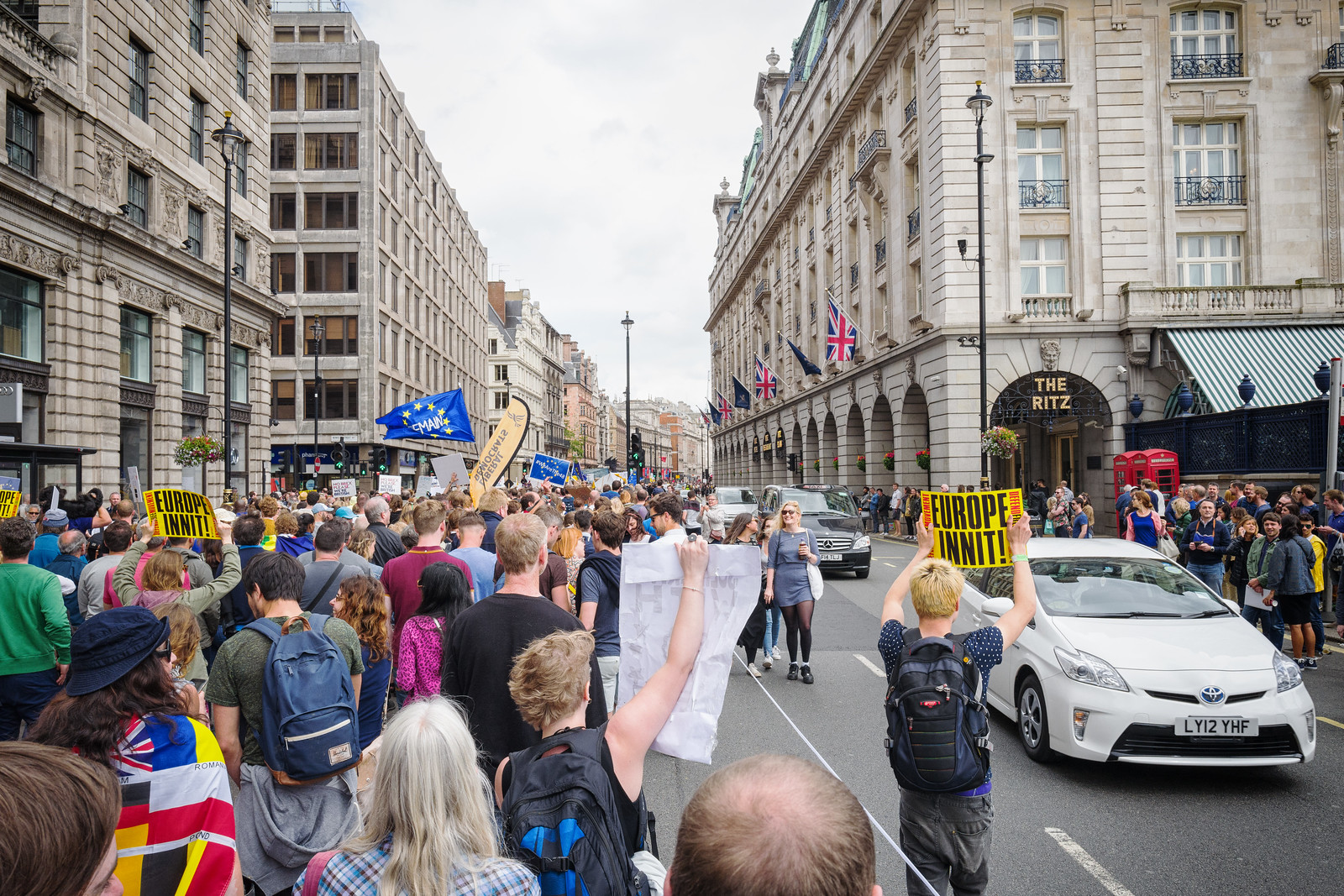 Neither the economy nor the national debt is sustainable outside the single market. Estimates available on a leave website suggest the effect of leaving without any kind of single market access and relying upon WTO membership could be that seven to eight million jobs are at risk if the UK were to go that route. Equally, the EEA model is inferior to EU membership in every way. The UK would pay about the same for access, have no say in laws and regulations and would have to accept free movement. 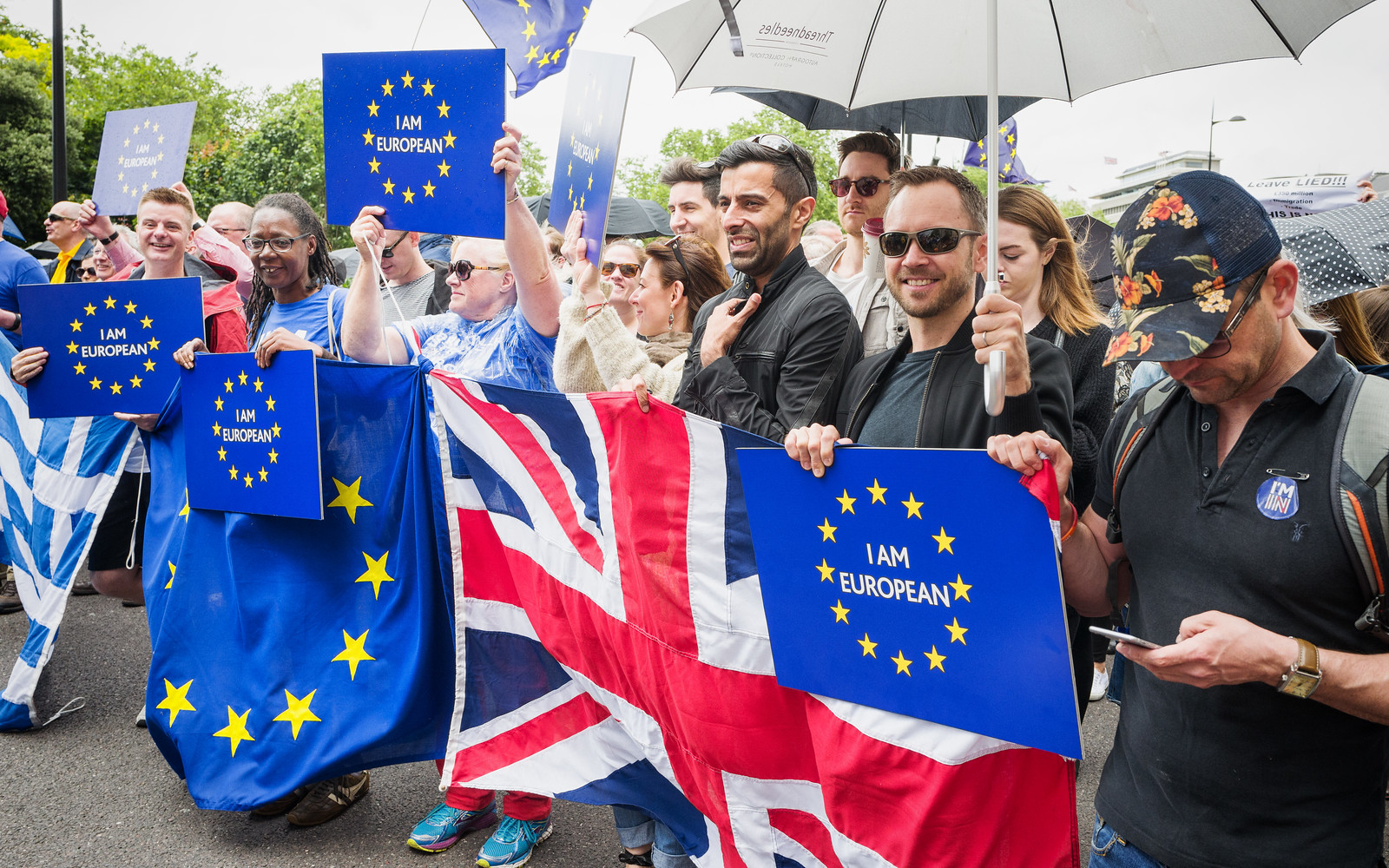 Serving a notice to leave the EU under article 50 of the treaty on European Union (otherwise known as the Lisbon Treaty) sets in train a process whereby a state that gives notice is presented with a draft agreement by the European Council and a two year time period is set running by the end of which the UK has to have agreed to the proposal or it has to leave. This puts all of the bargaining power in the hands of the EU and none of the power in the hands of the departing state. This is exactly why the UK wishes to negotiate without serving an article 50 notice and why the EU is insisting upon it. It makes the idea that the article 50 notice will be served quickly even more laughable now the Commission has appointed Michel Barnier as its brexit negotiator. Barnier is a brilliant mind with an excellent grasp of detail. David Davis, well, isn’t… 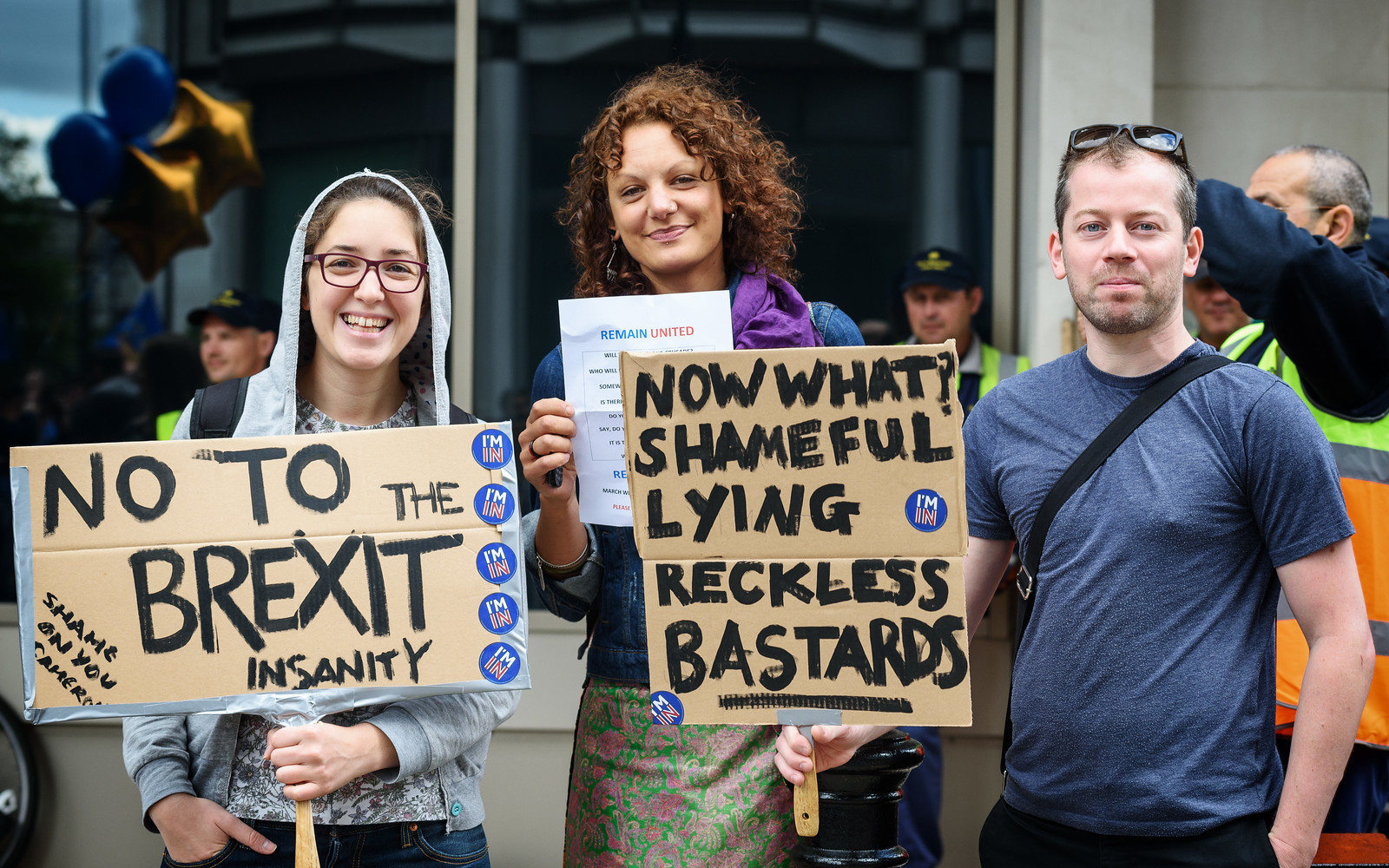 Negotiating a free trade relationship with the EU (similar to Switzerland) will take 7-10 years and will come with obligations to pool sovereignty not dissimilar to EEA membership (and no access for financial services to the single market which would be disproportionately damaging to the UK economy). 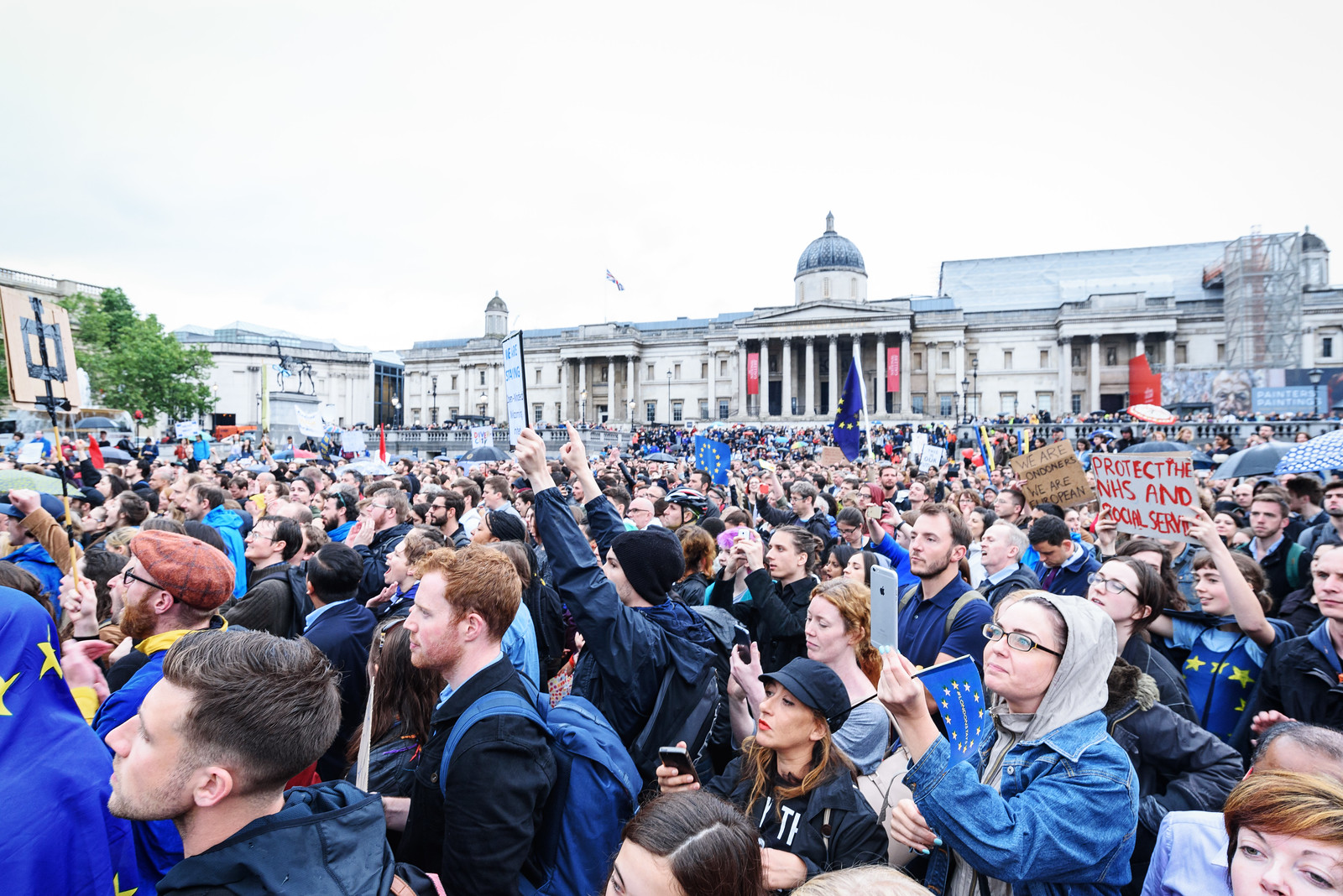 Rewriting the UK’s laws to reflect withdrawal would take at least 15-20 years – it would be reasonable to expect the European Communities Act to remain in place with saving provisions for years to come. 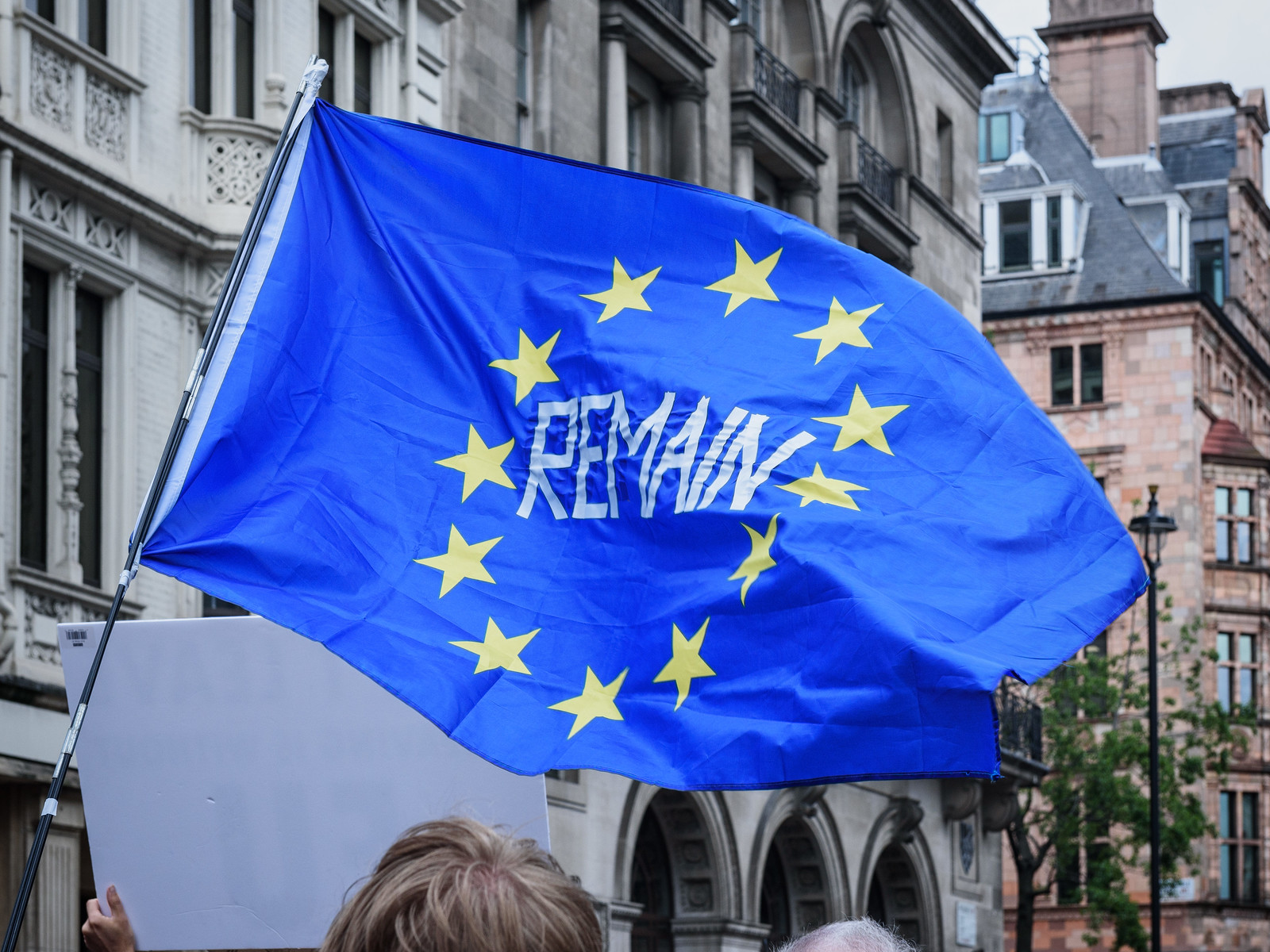 Scotland’s executive is also itching for the first concrete proposals on brexit with a view to launching a second independence referendum, and Theresa May would likely prefer to be the prime minister who fudged brexit than the prime minister who lost Scotland (and it’s pretty clear anything short of EU membership will not meet the requirements of the SNP). It seems almost certain that regardless of what the Mail and the Express write, Nicola Sturgeon has effectively been told she has a veto over article 50. 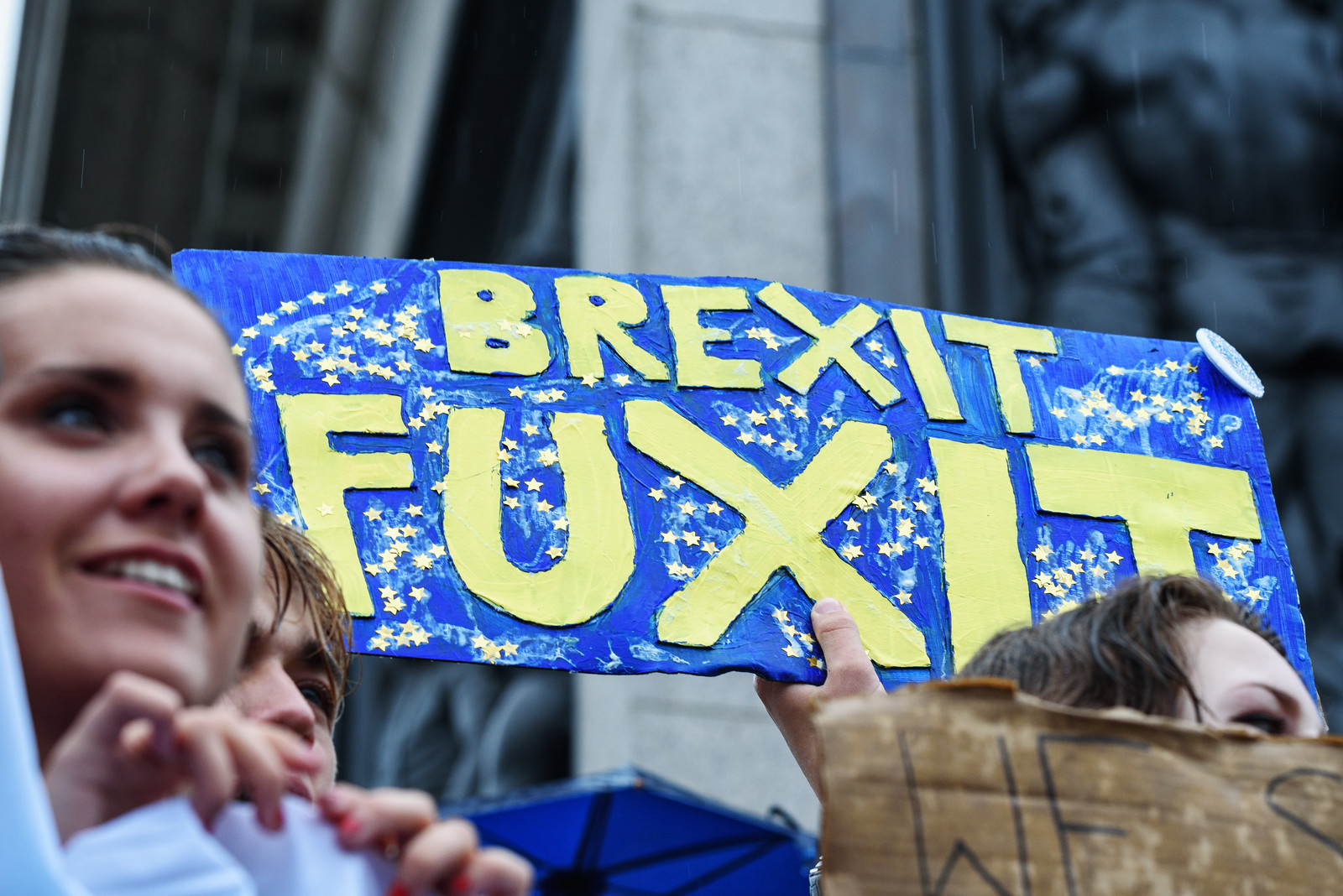 We shouldn’t disregard the abject danger of brexit causing a collapse of the Northern Irish peace process too. The better alternative is Irish reunification – the worse alternatives do not bear thinking about for anyone who remembers the 70s and 80s. Theresa May and Enda Kenny can talk about no hard border in Ireland all they like, but the only way that works is if the UK maintains freedom of movement with the EU. It’s worth thinking about the Republic of Ireland too – regardless of how justified it might seem to the average British person, Irish people genuinely have historic reasons to dislike the UK. Common EU membership has provided a medium to redefine a troubled colonial relationship into one of equals within the EU. However, Ireland’s economy is predicted to be very negatively impacted by brexit, which can’t but help to boost negative stereotypes of Britain. 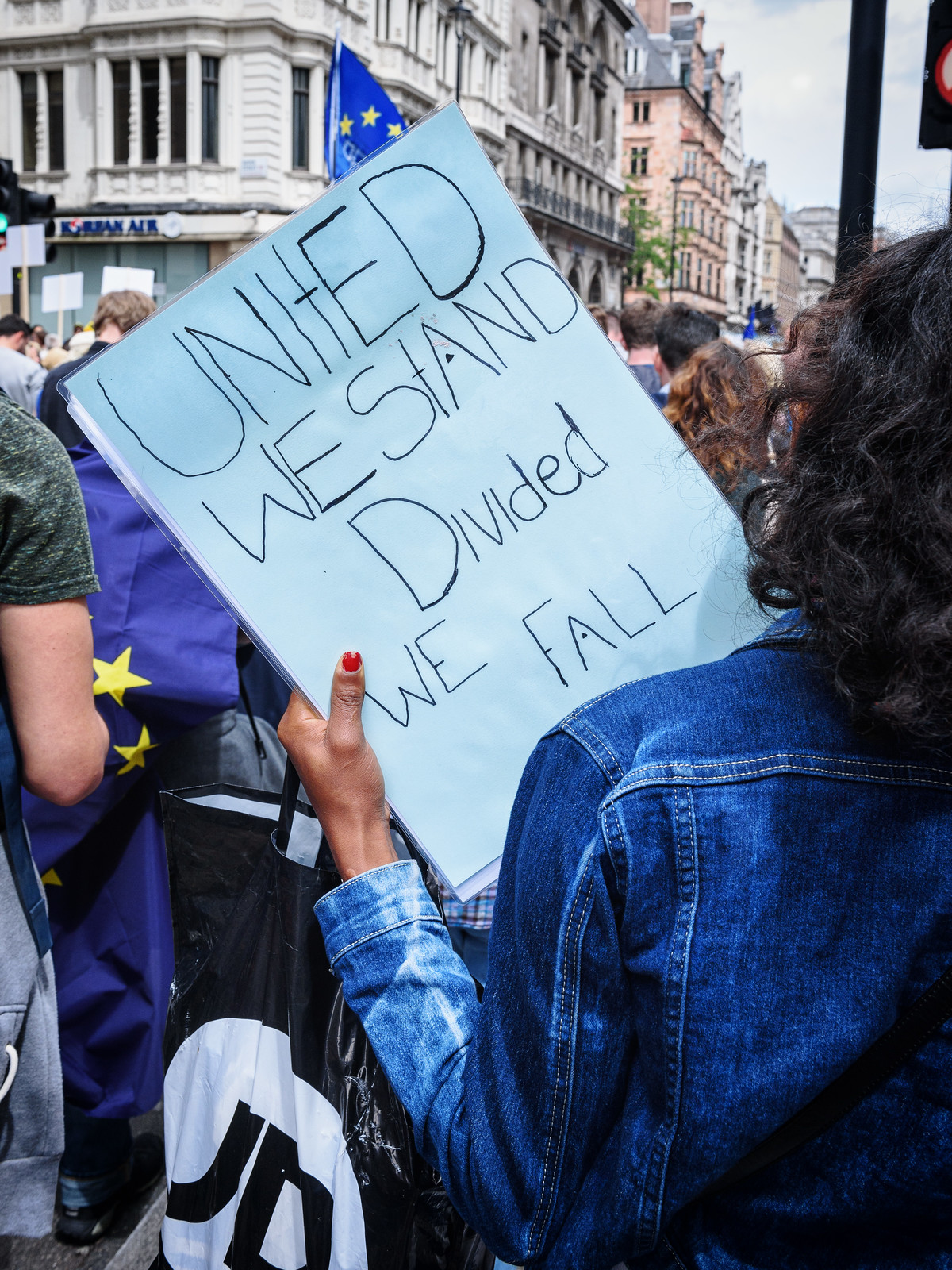 The Conservatives are keen not to end up taking the blame for all of this. Hence uniting around May and presenting “brexit as brexit”. The problem is that “brexit” has no substance – it means nothing. Theresa May saying she plans to implement brexit is about as coherent and substantial as me saying I plan to build a perpetual motion machine. 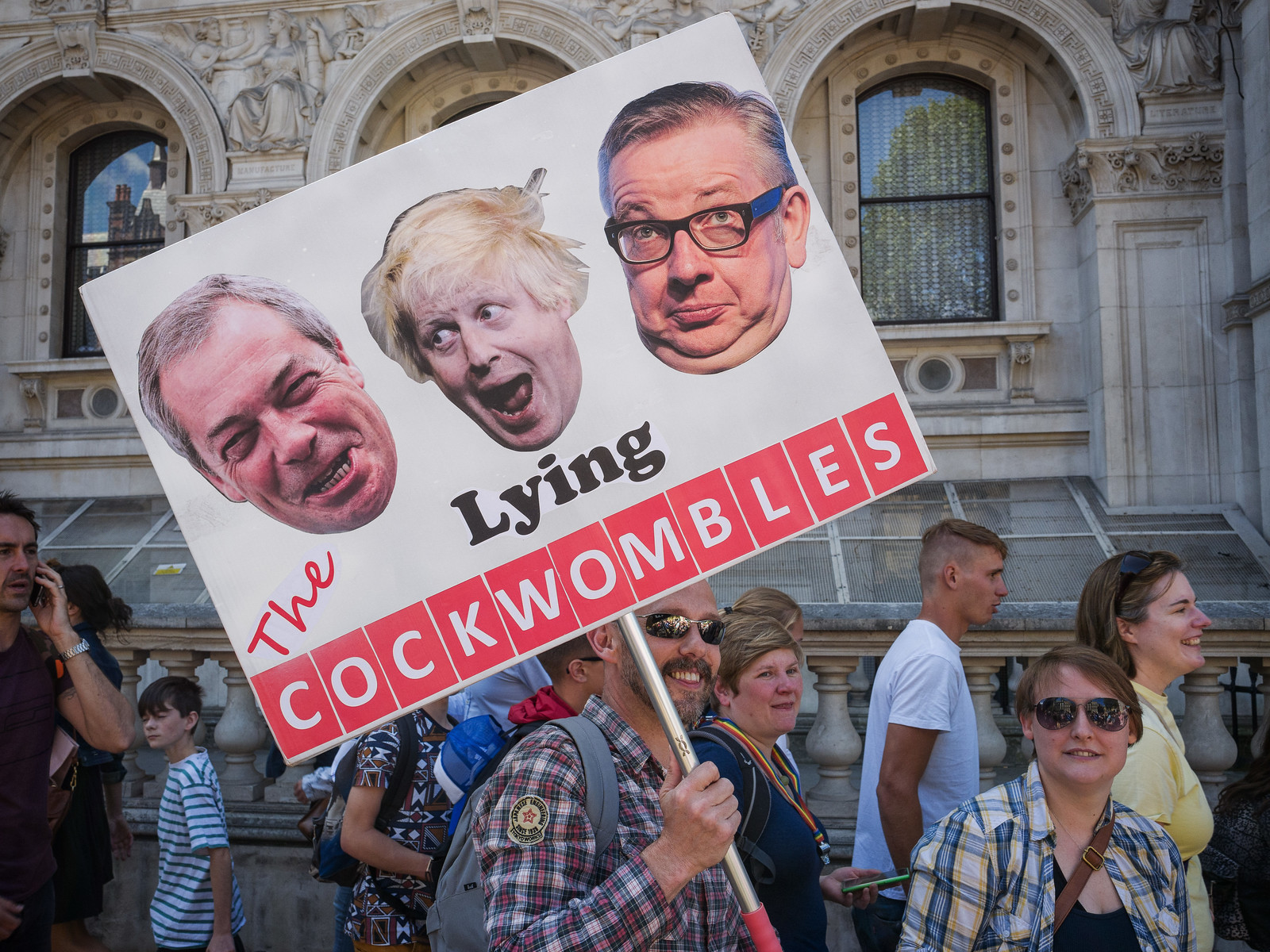 The international politics and the law of this dictate things happening in a more geological time period, which is beyond the capabilities of one government mid term. The only way to implement the vote for brexit quickly is the suicide option of invoking article 50, which is even less attractive than losing Scotland, given it gives all the bargaining power to the EU. I expect, one way or the other, we’ll still be waiting for the article 50 notice at the end of this parliament. 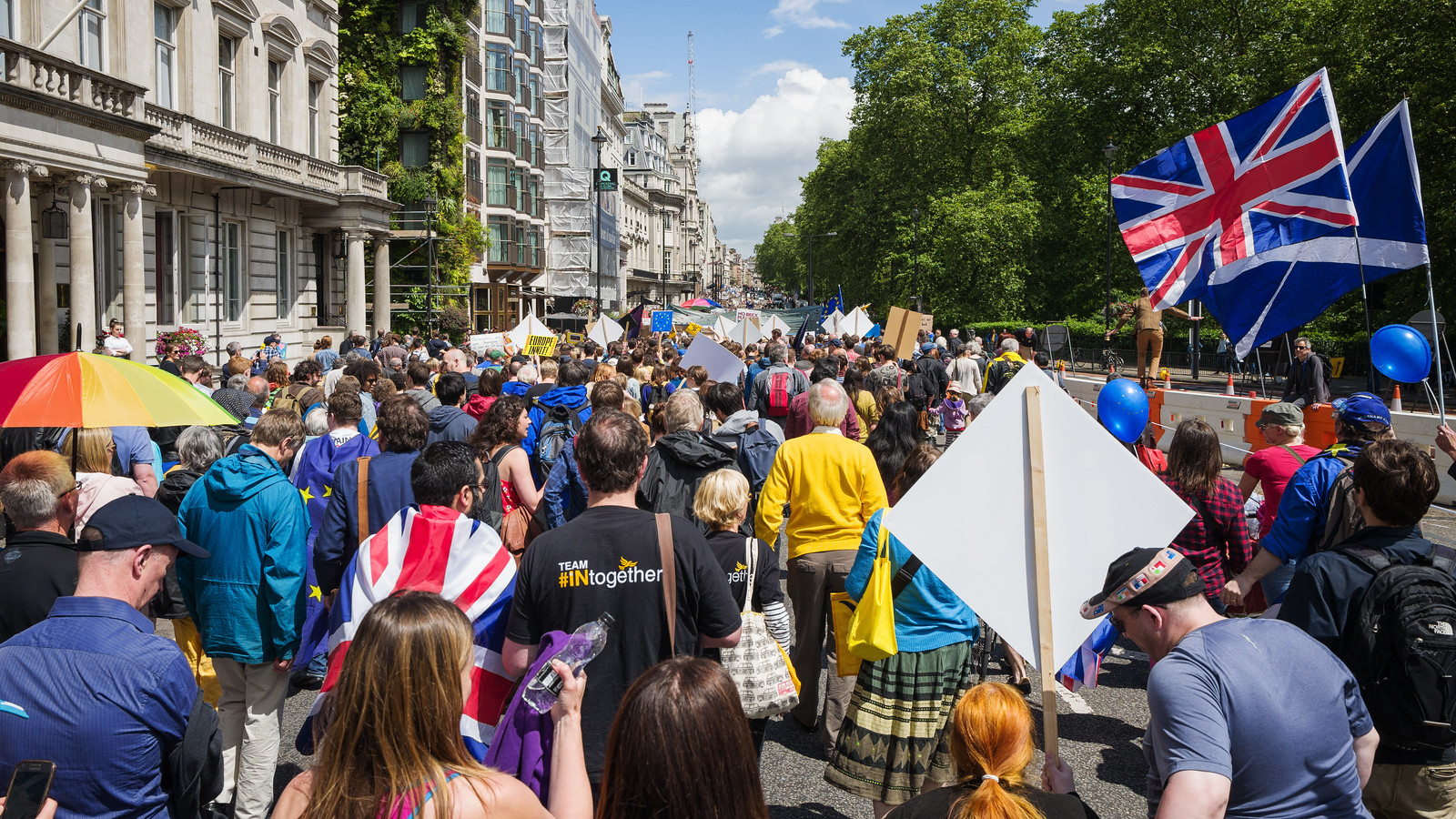 So anyone who thinks this is a done deal, think again. Brexit is very much the proverbial can, about to feel the full force of Theresa May’s lovely footwear (perhaps the Daily Mail could run some photos of that). The downside is the uncertainty affecting our economy for years and an almost inevitable recession. However, be in no doubt, the uncertainty is infinitely preferable to the “certainty” of article 50.