At the weekend I was lucky and unlucky enough to find myself at the Rugby World Cup Quarter Final. Lucky because it was amazing to attend and another chance to go might not come around for 8 years. Unlucky because my team lost! 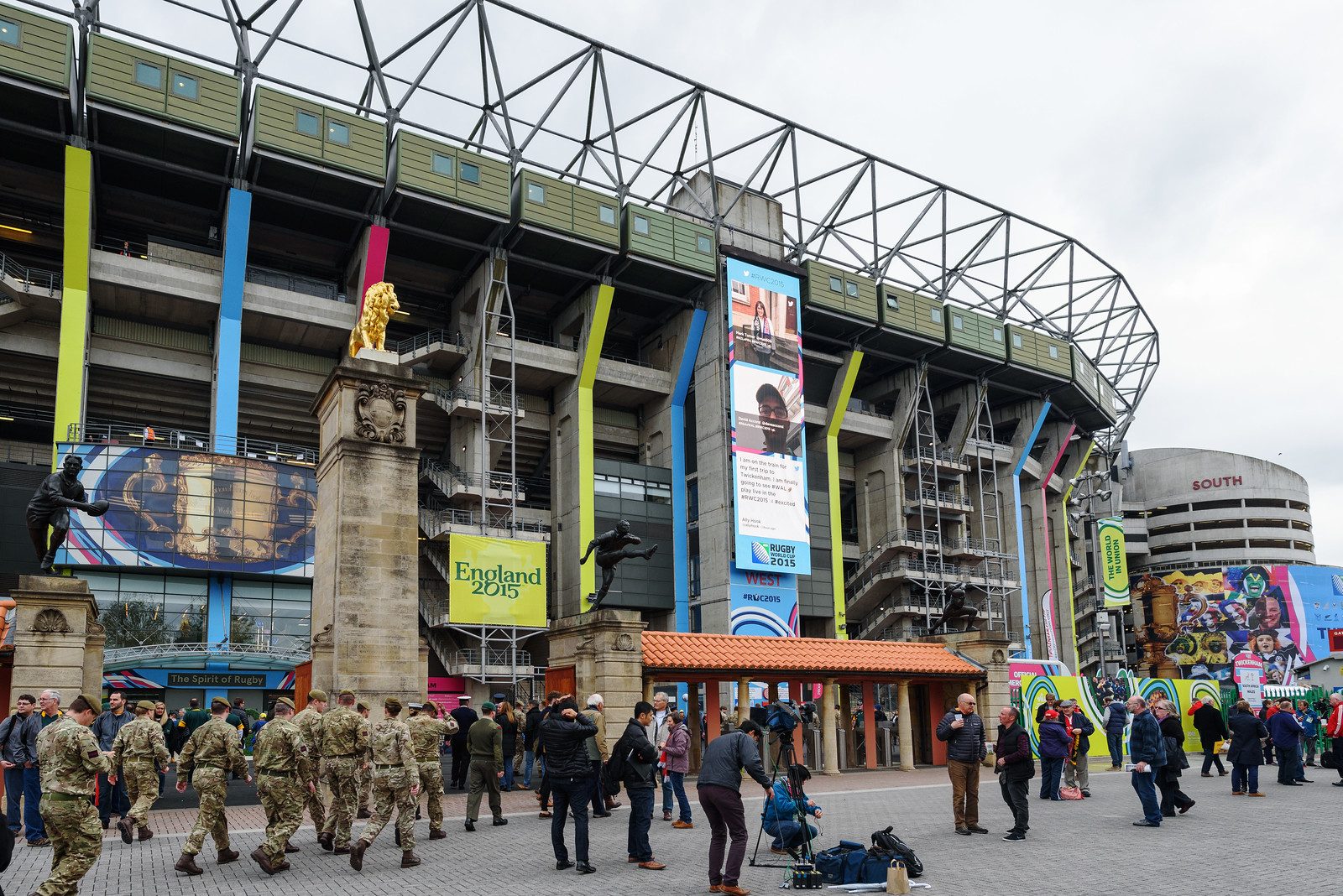 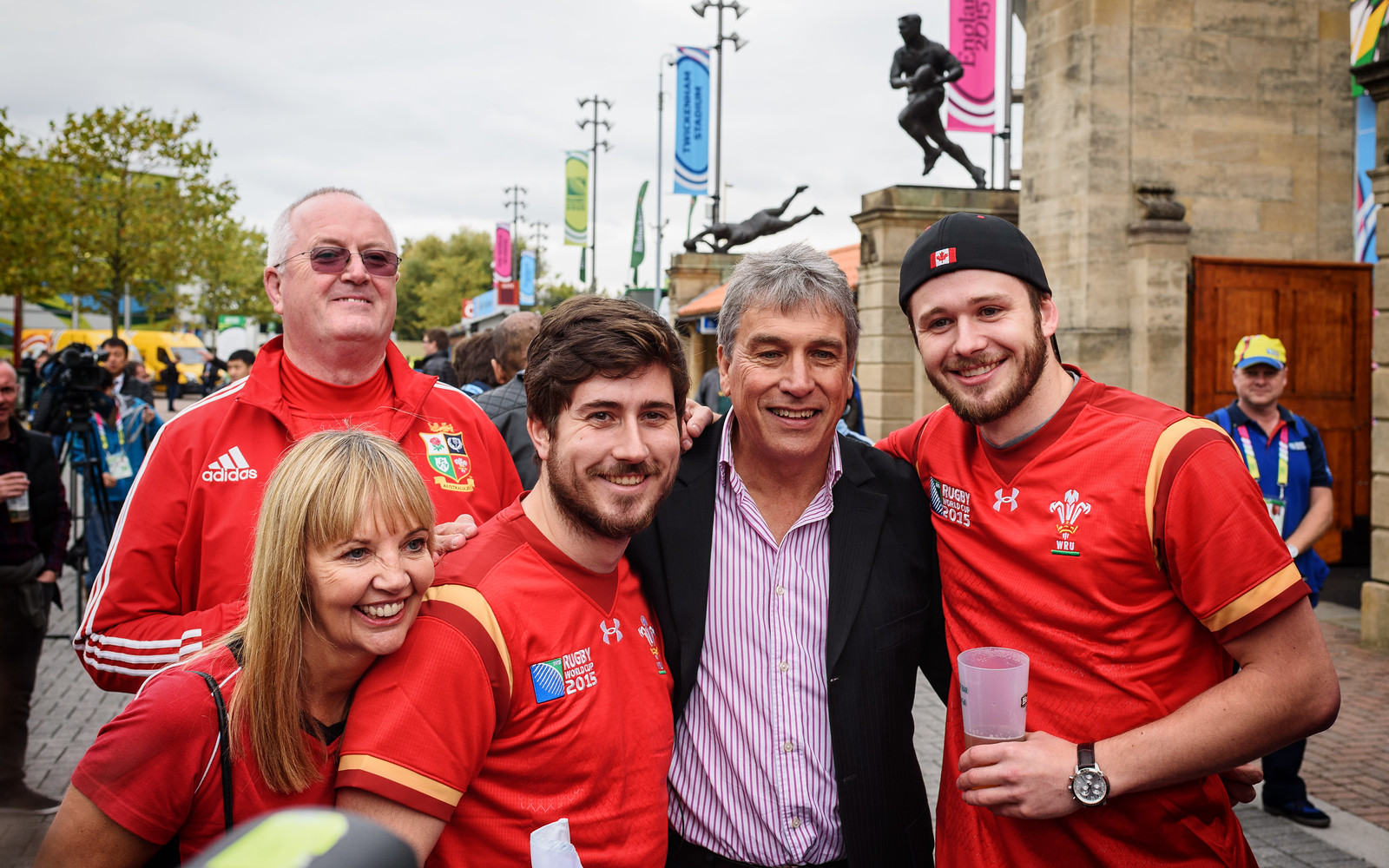 The game in question was Wales vs South Africa, two very strong and direct teams. Best advice at a sporting occasion is to leave the camera at home and enjoy the atmosphere. I was never very good at following my own advice, so I took my D750 (partly because it’s a DSLR, with excellent continuous autofocus, and partly because it’s relatively small with primes mounted). 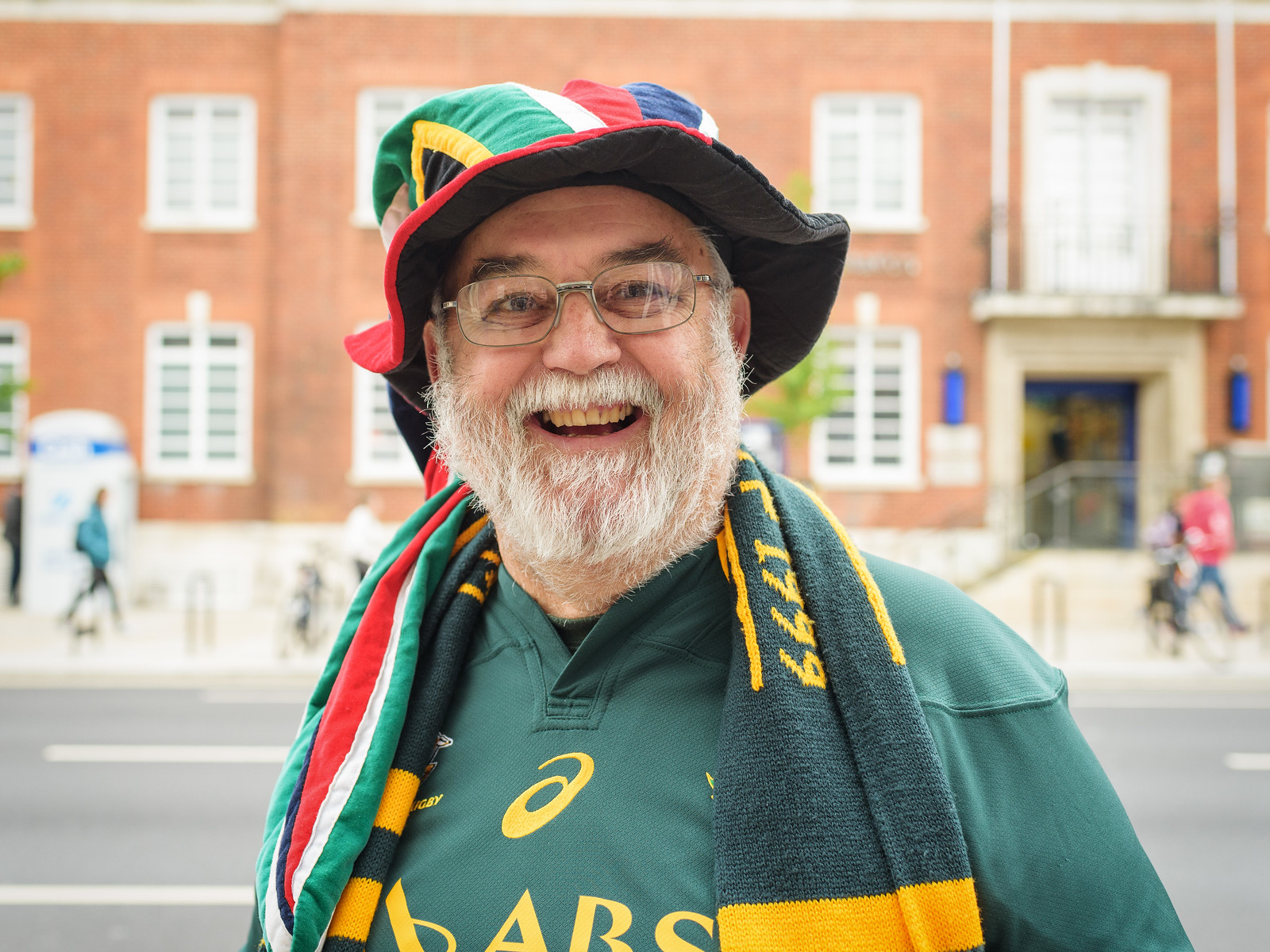 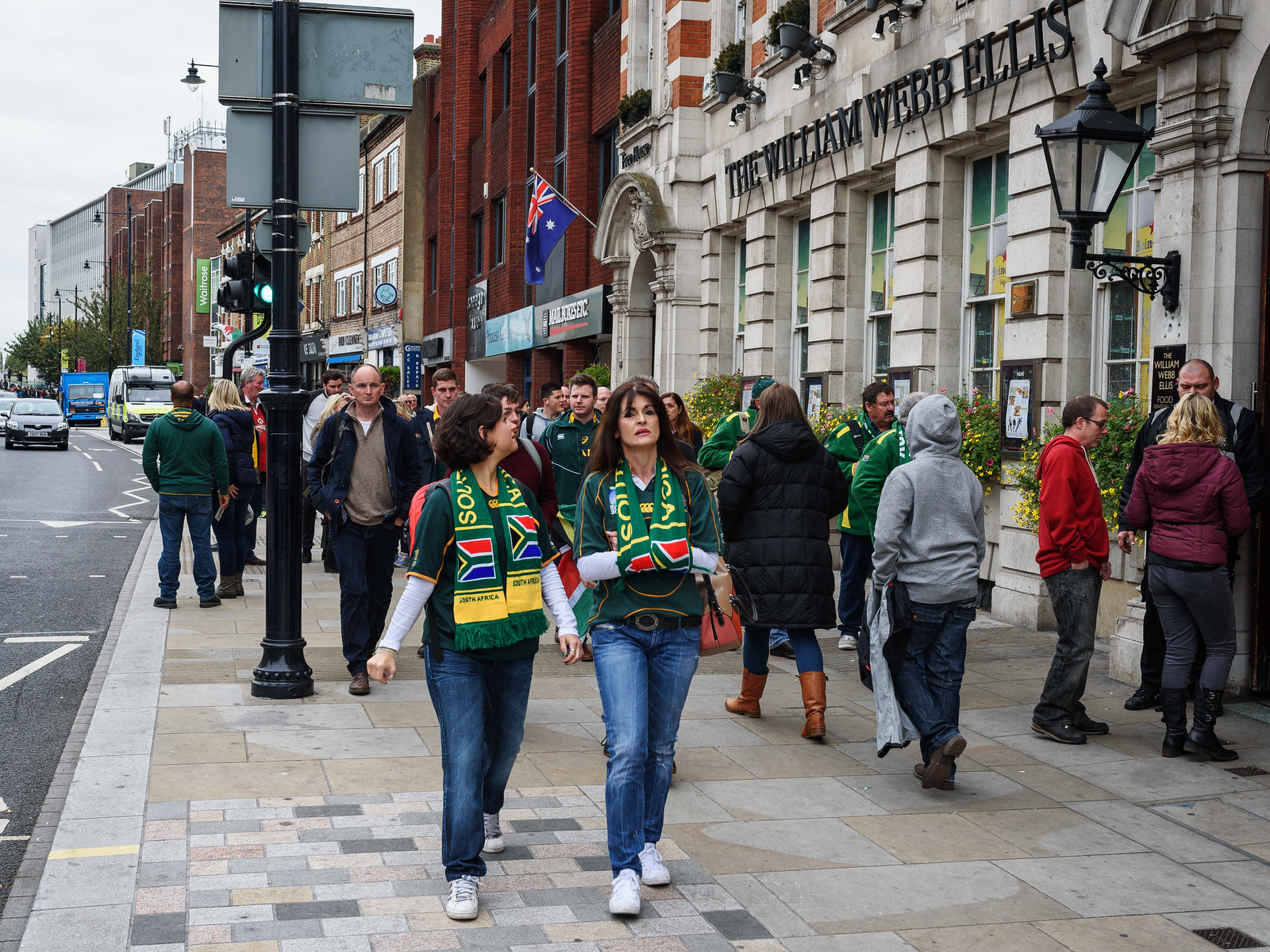 I thought I would get some shots of the fans, similar to the run up to the match in Cardiff I watched last year, along with some shots of the game if I was able to. One point I knew could be a problem with the gate staff was taking a long zoom in. I settled on my longest lens being a 70-200 F4. I took my 20mm F1.8 G for shots of the stadium over a wide zoom because it’s small and light but also great in low light. For people shots I took my 35mm F1.8 and 58mm F1.4. 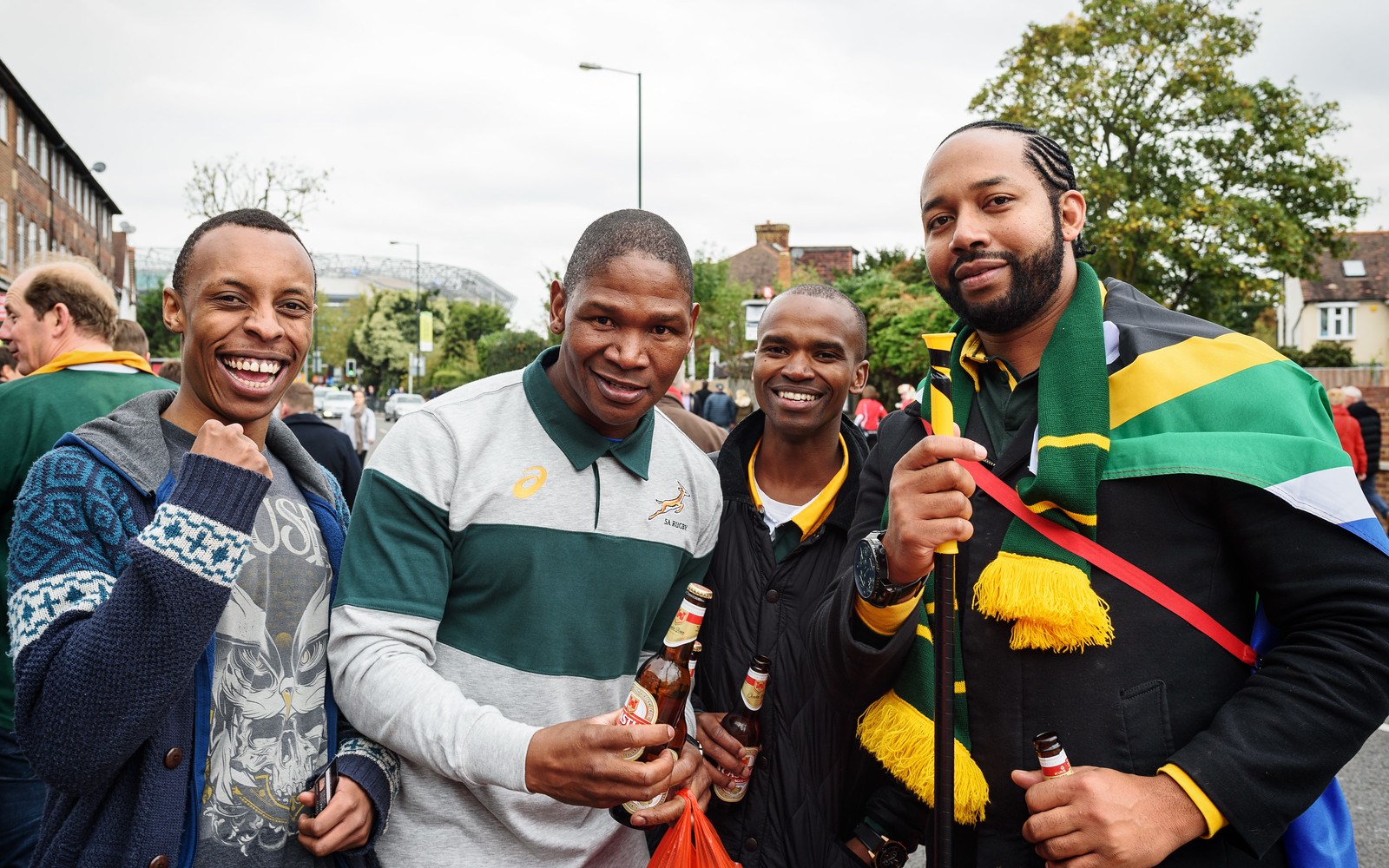 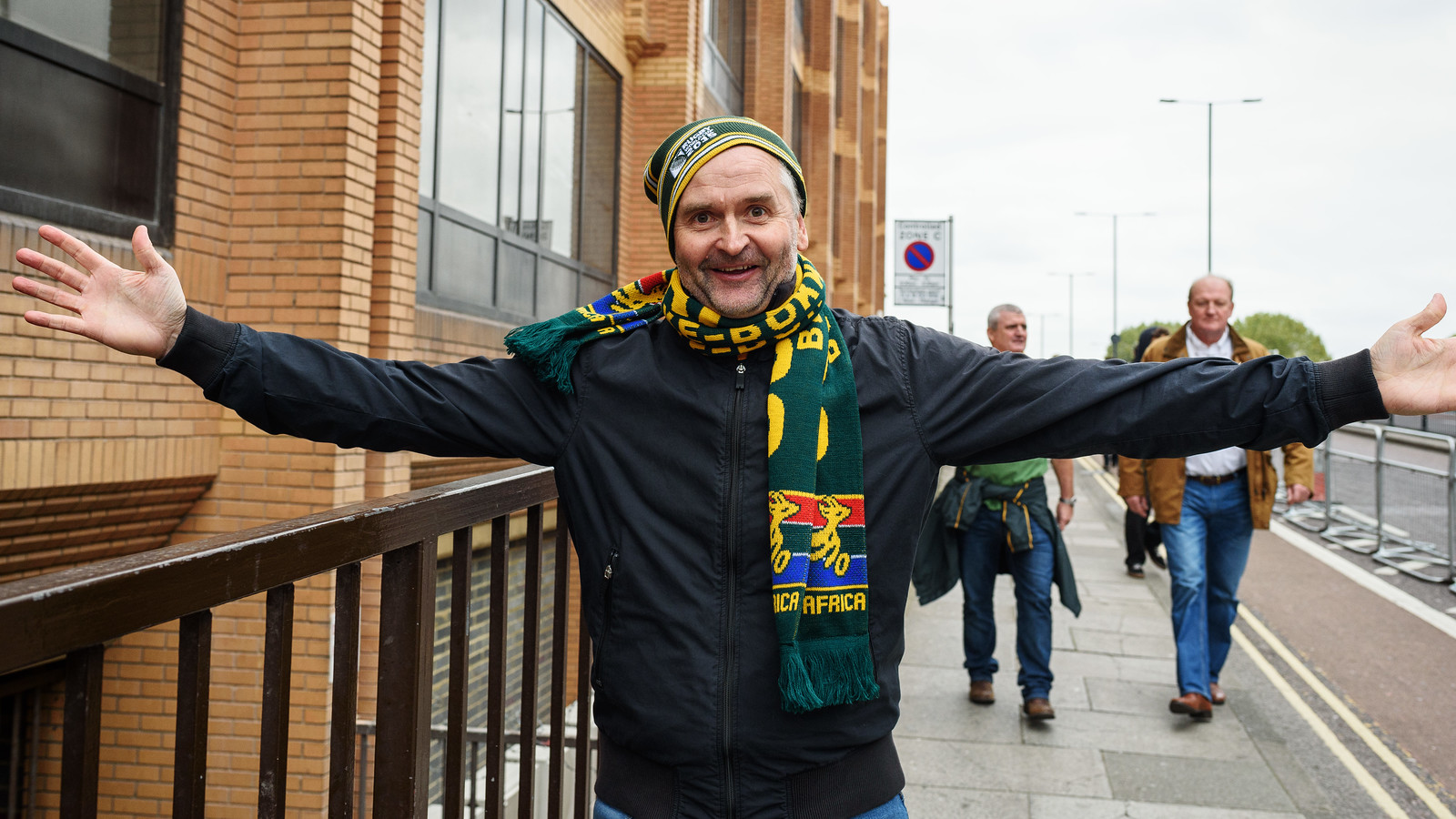 Duly equipped, I arrived in Waterloo and grabbed a train for Twickenham. Actually it was a train to Ascot, which meant a very odd combination of big rugby fans with cans of lager and girls with spray on dresses and silly hats (the latter going to Ascot I presume!). Once I arrived, I headed toward the town centre but despite some eye openers (the South African fan drinking lager before lunch while he pushed his kids in a buggy being one 😉 ) it wasn’t really where the action was. 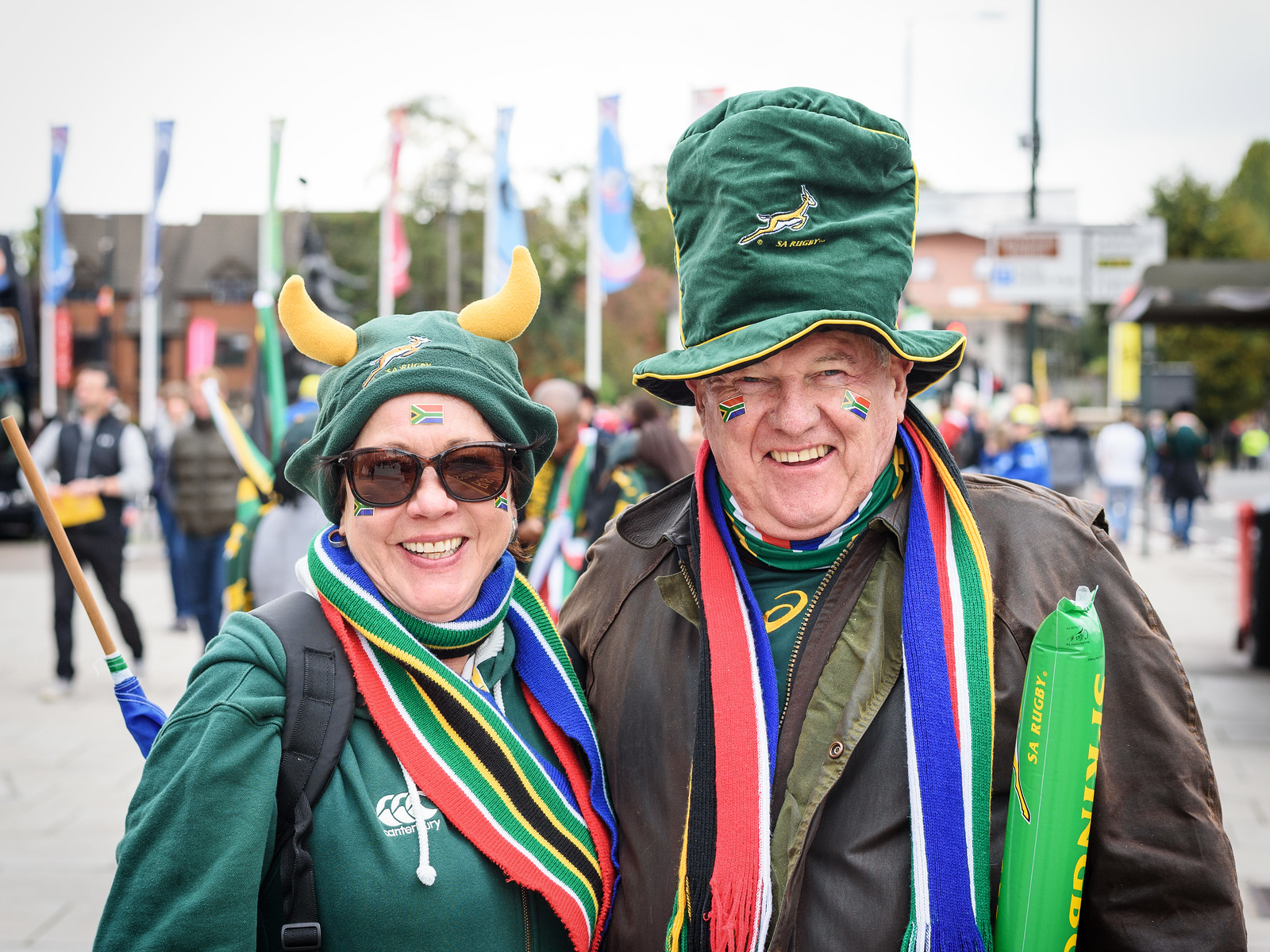 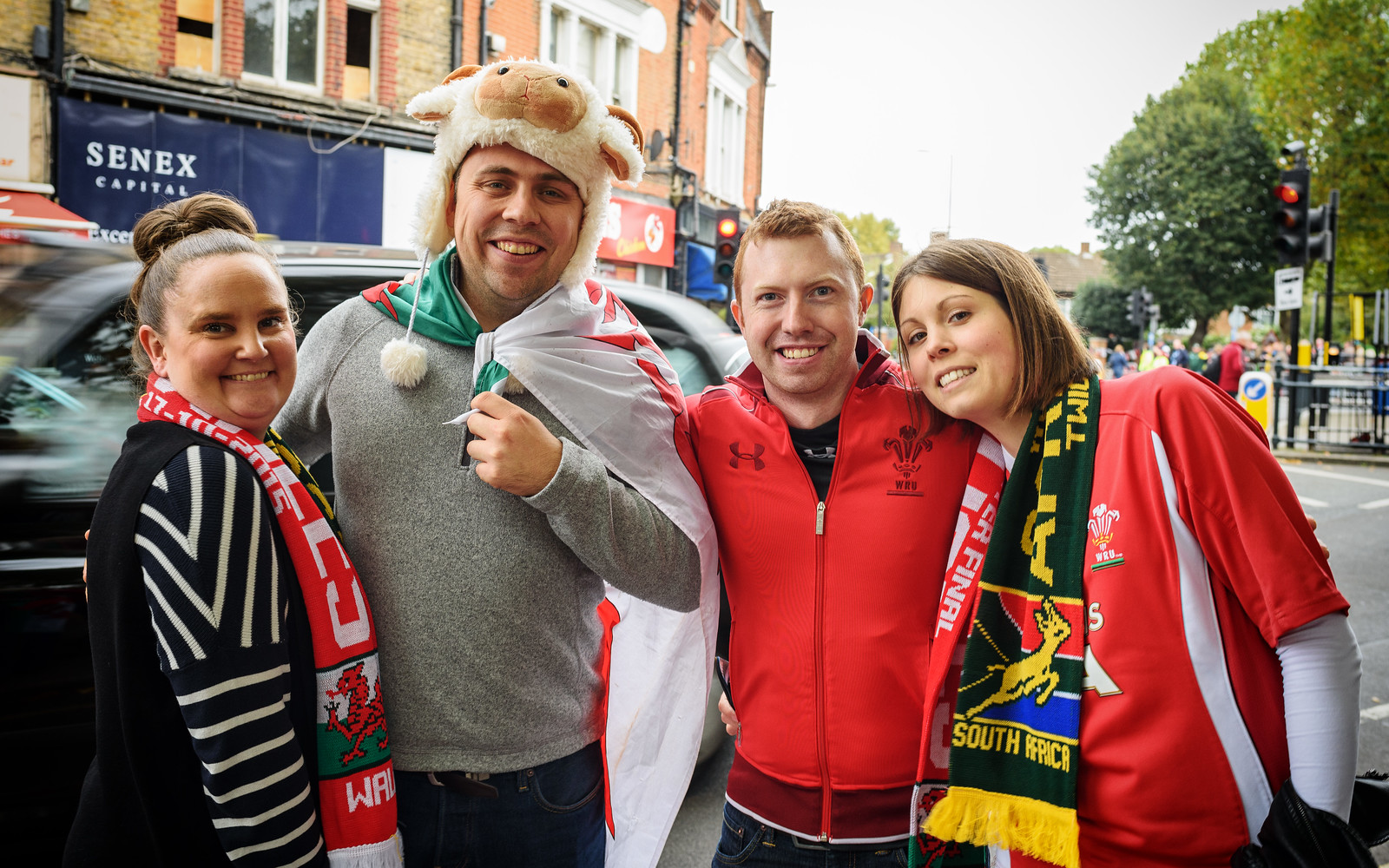 I headed back towards the stadium and finally hit the crowds of people who had dressed up for the occasion! On days like this it never ceases to amaze me how obliging people with horns or a sheep headdress are in being photographed. 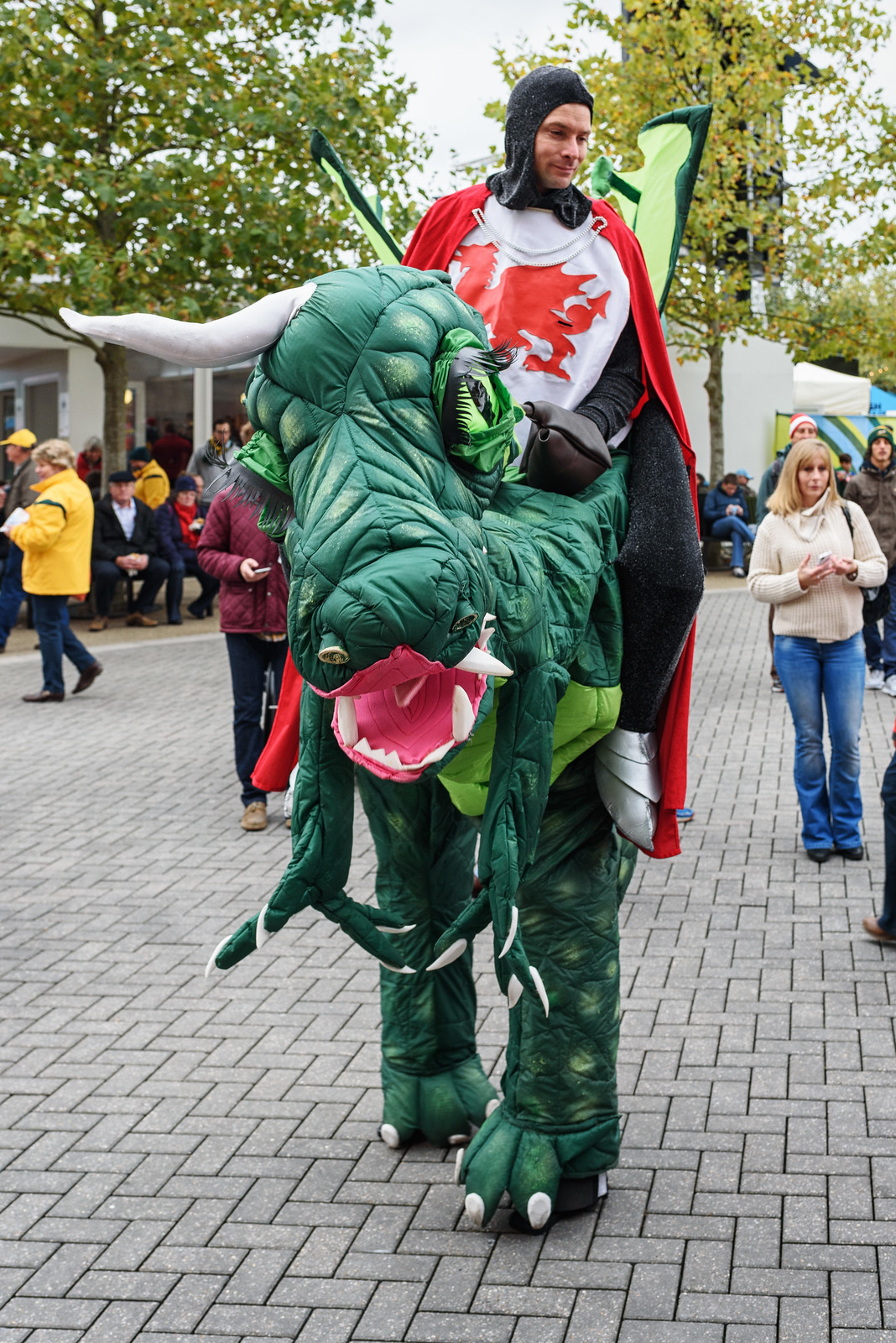 Finally, reaching the stadium, I mistakenly wandered into a promo piece John Inverdale was doing for ITV before the game, complete with a man on stilts being a dragon… 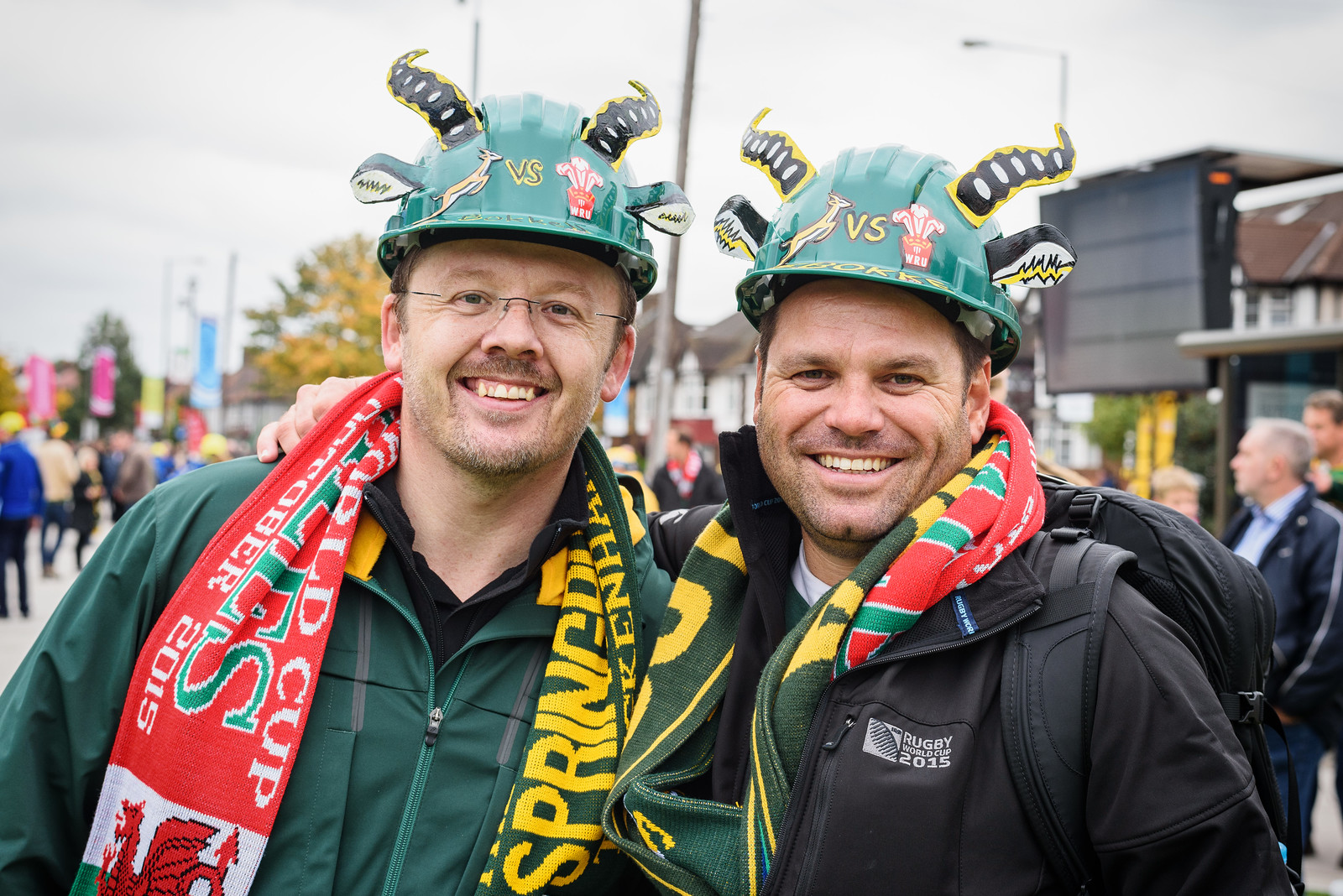 Finally, I made it into the stadium and was lucky enough to have some entertainment from Jonathan Davies OBE, the Welsh dual code international and commentator before the match. 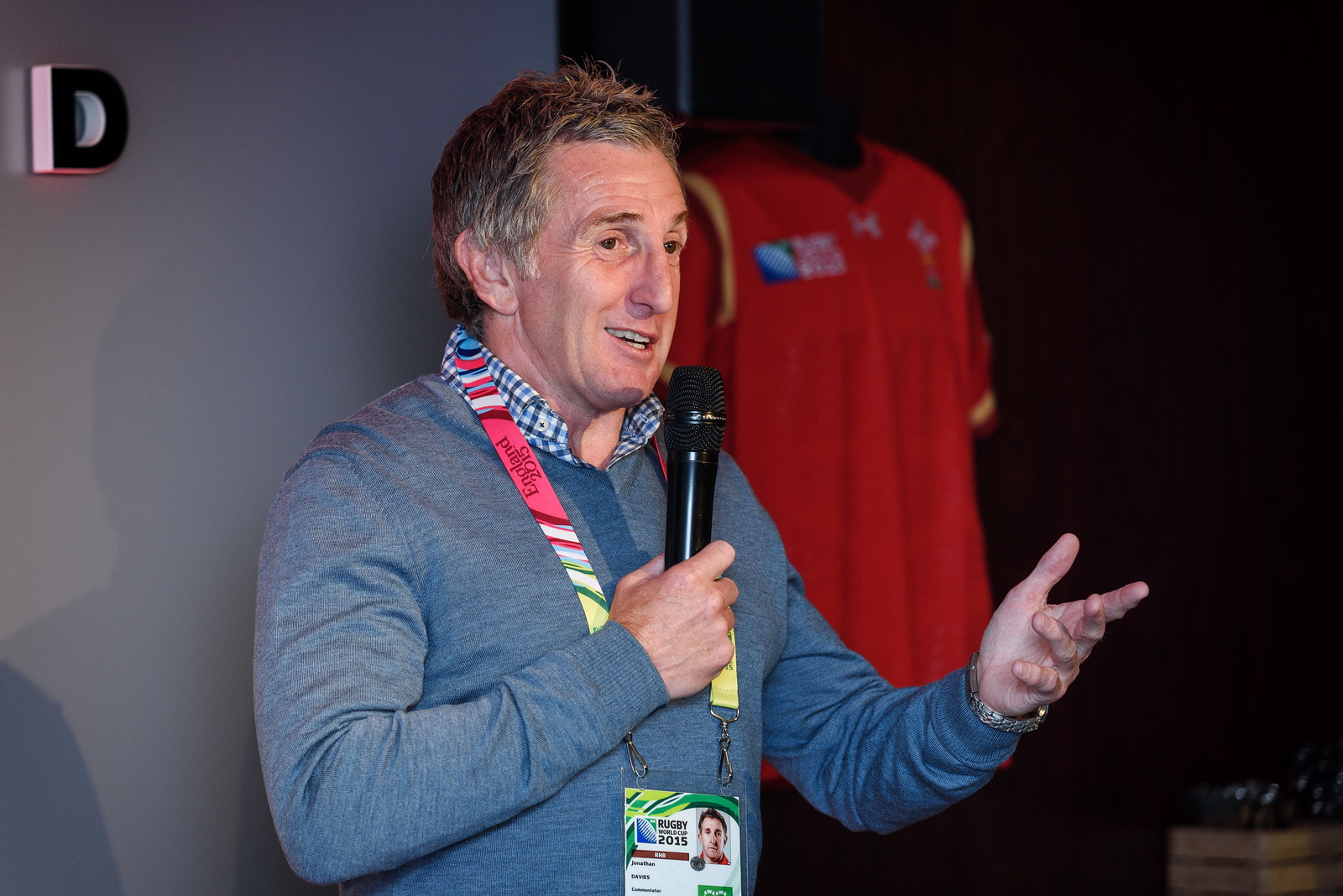 The match itself was high in tension, high in quality defence but low in attacking skills. I suspect the tension of the occasion had got to both teams. Nevertheless, you can’t beat watching rugby when it matters. I used my 20mm lens to take some shots of the stadium and my 70-200mm to take some shots of the players. In a couple of cases I used the flippy screen of the D750 to take shots in live view held above my head. 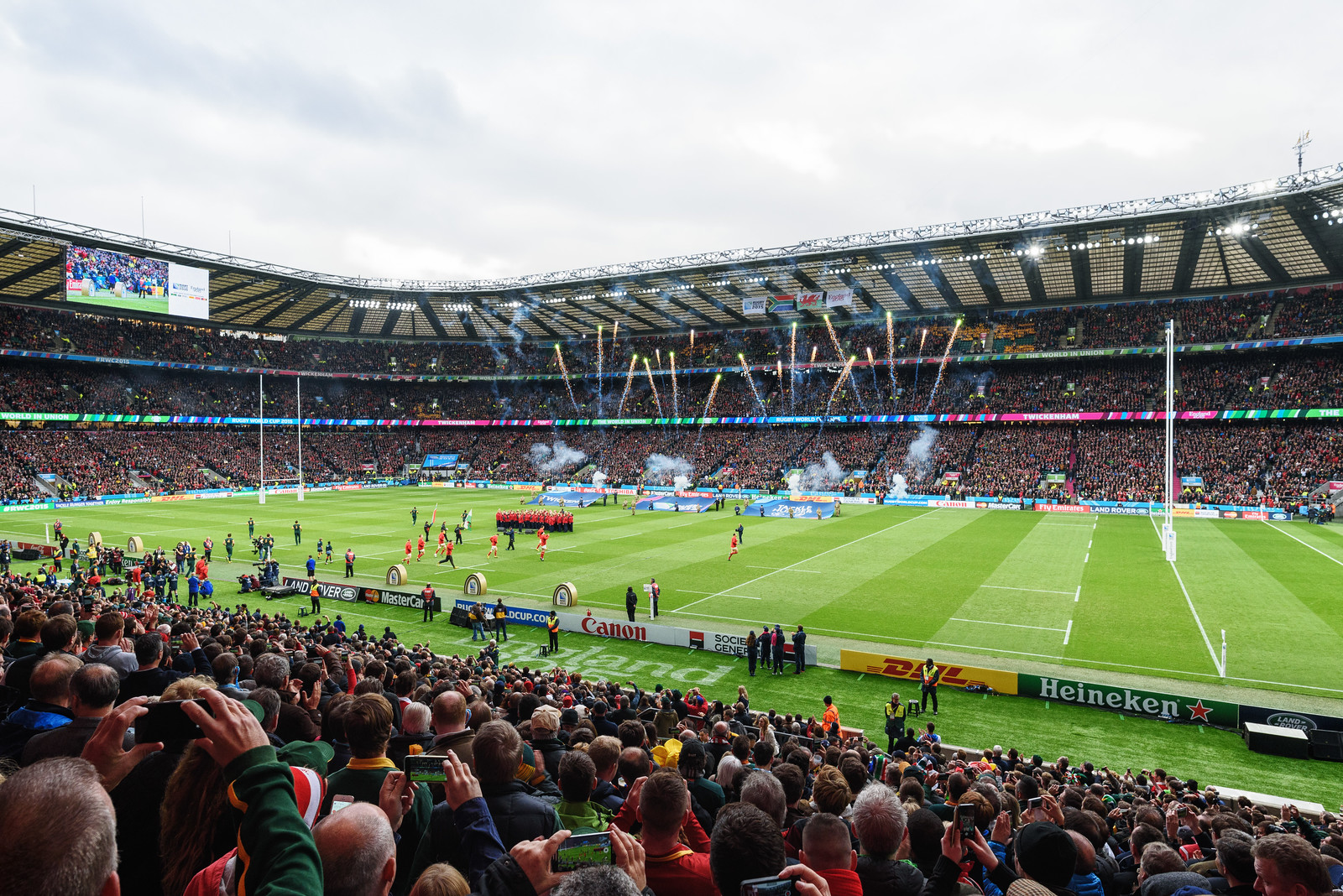 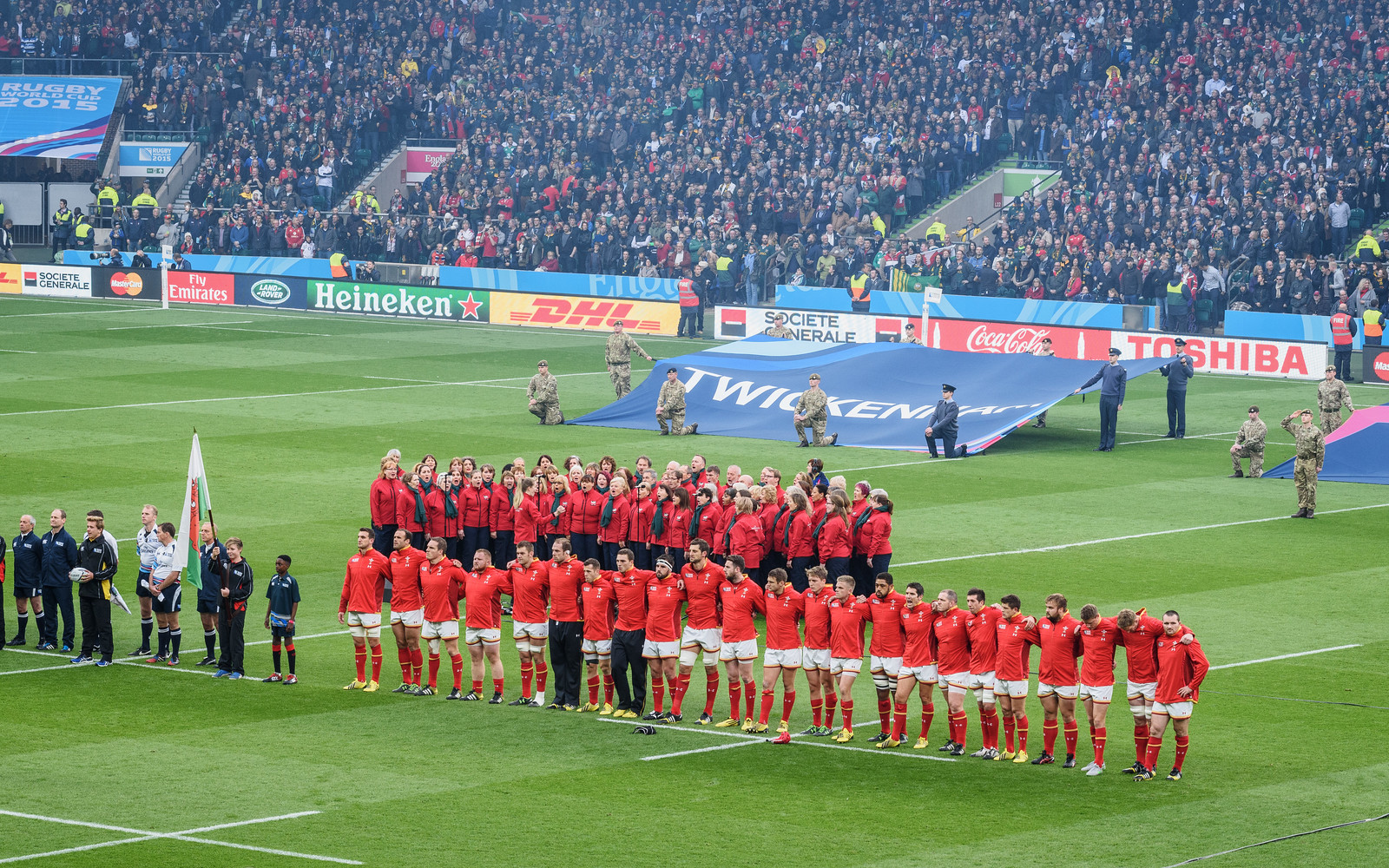 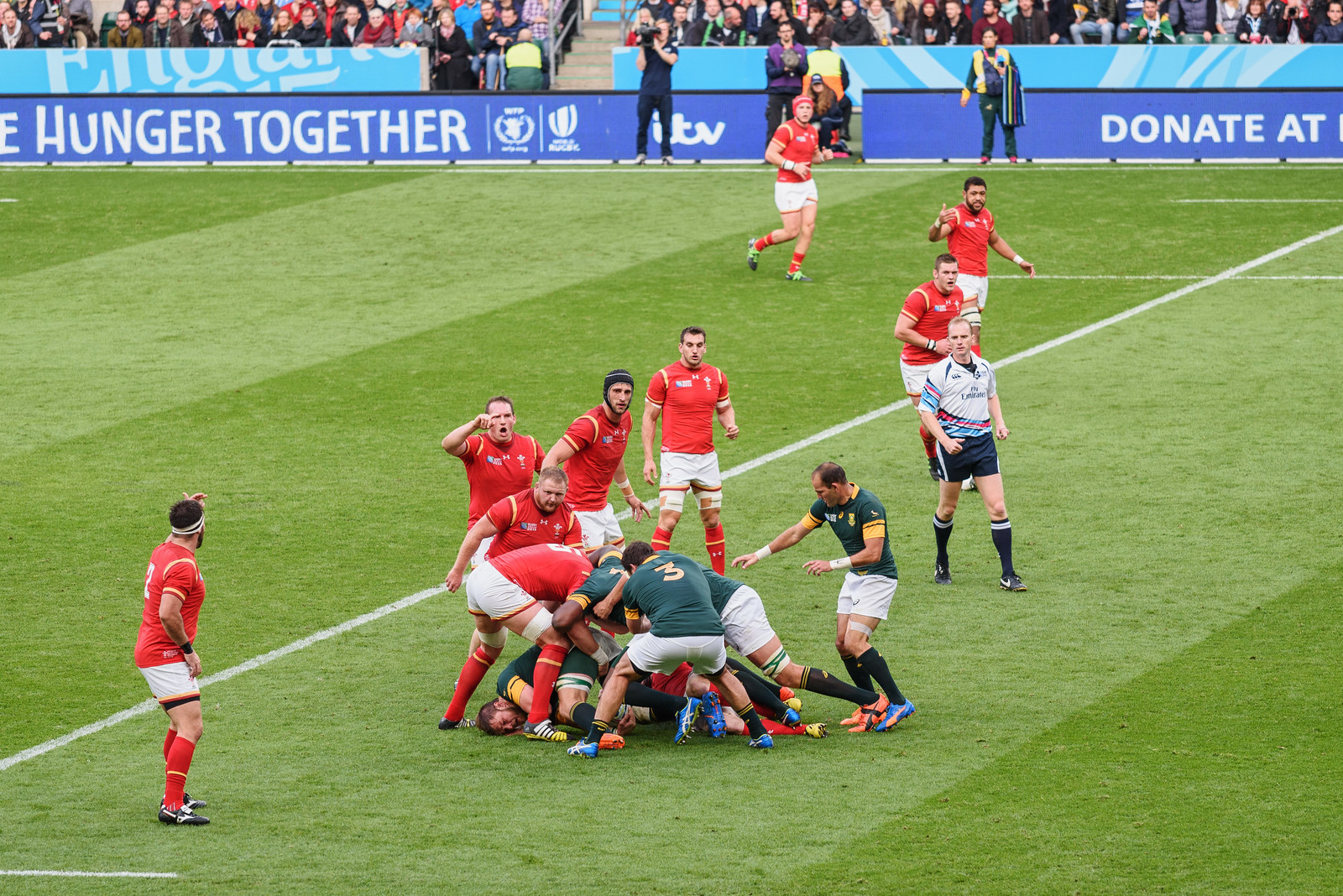 All too soon, it was over and Wales (who I support) were out of another World Cup. Honestly, I was sad, but I had enjoyed the day anyway. I would rather be there in these circumstances than be at home. It may also help that South Africans seem to be about the most gracious winners I’ve ever met! 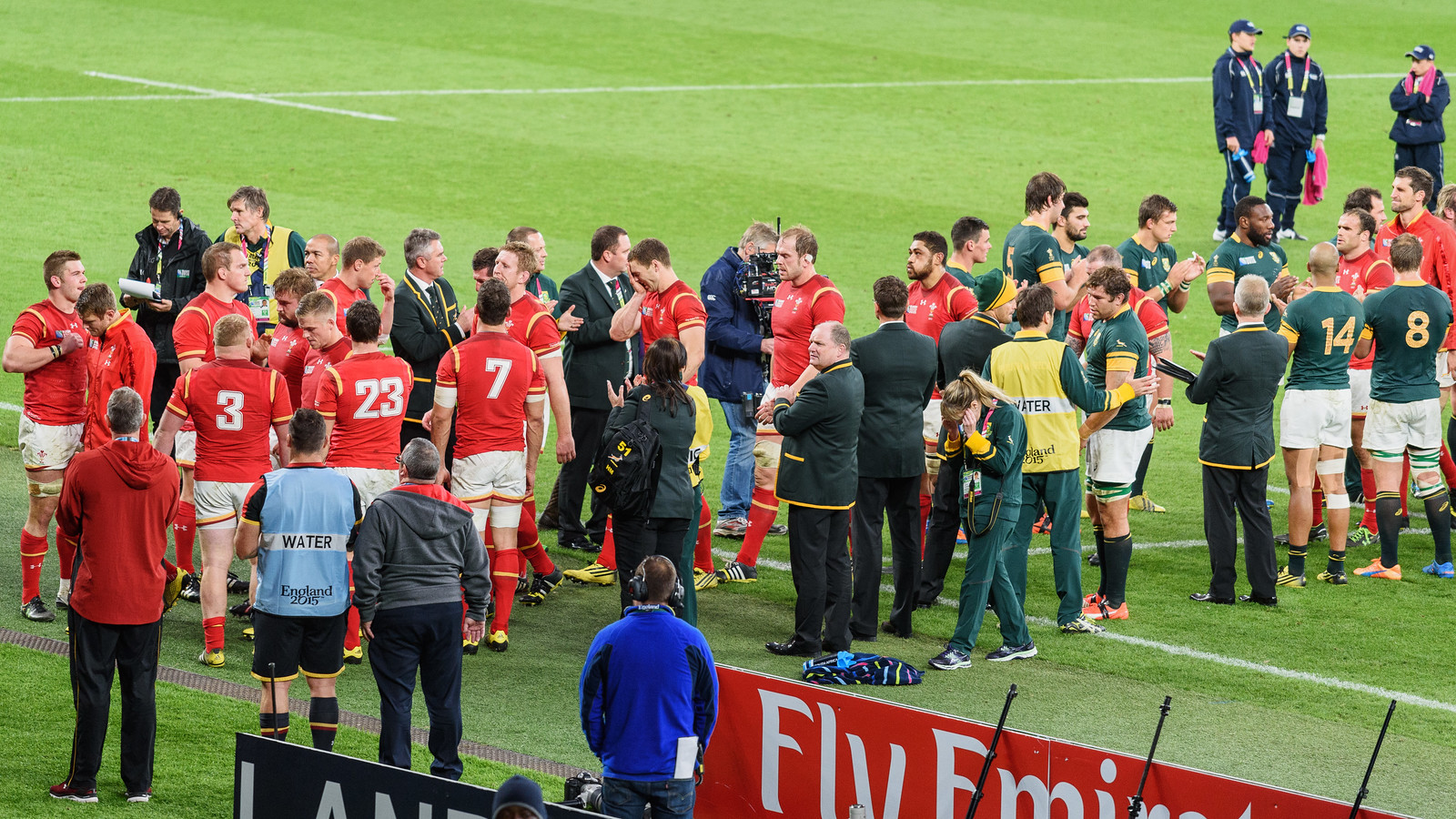 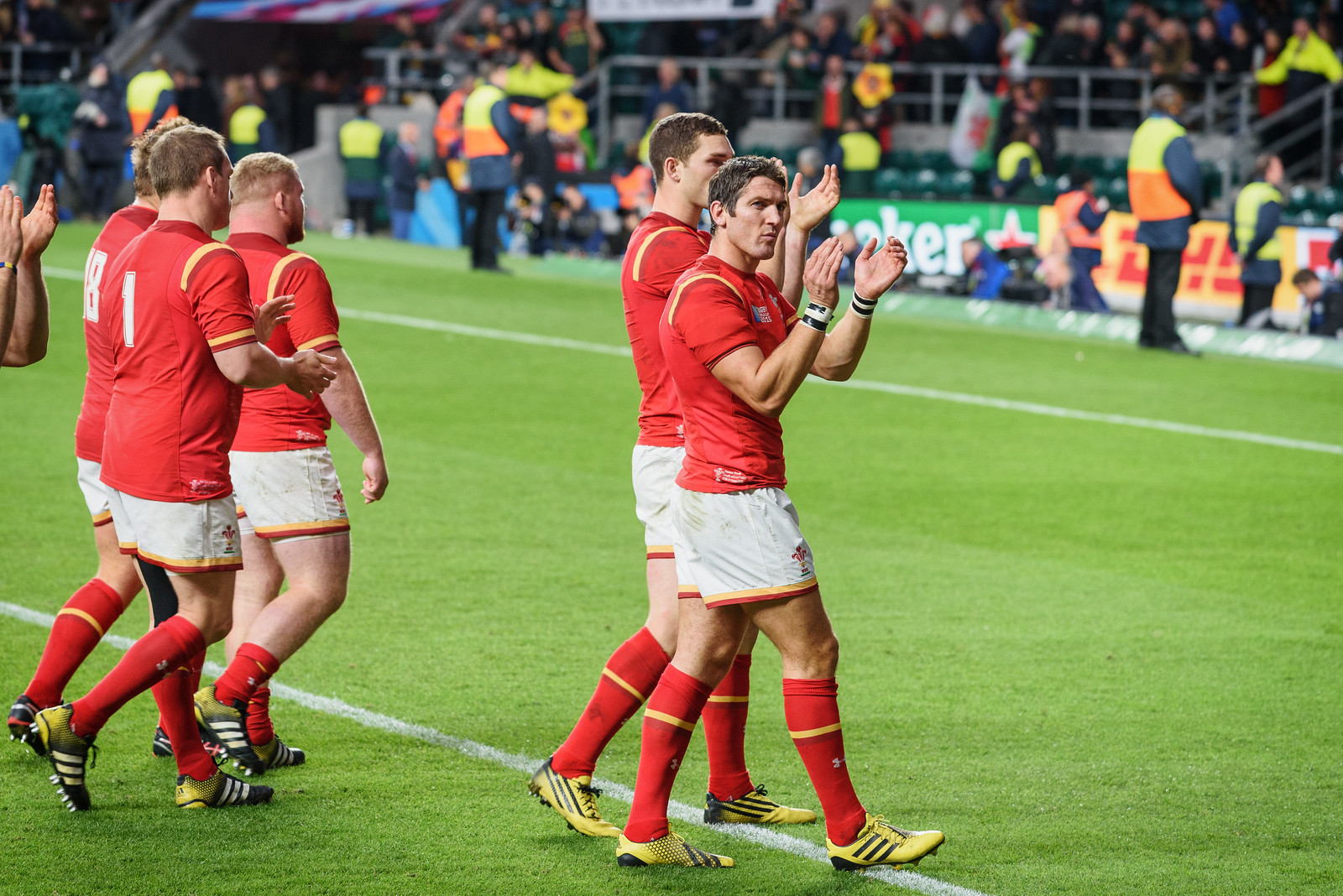 All in all, a great day out with lots of fun. I really like the D750 for this kind of thing more than the A7RII, because the autofocus is so exceptionally good. The A7RII is quick, but sometimes you don’t know if you’re have your subject in focus until you check. The D750 is just dead on every time. 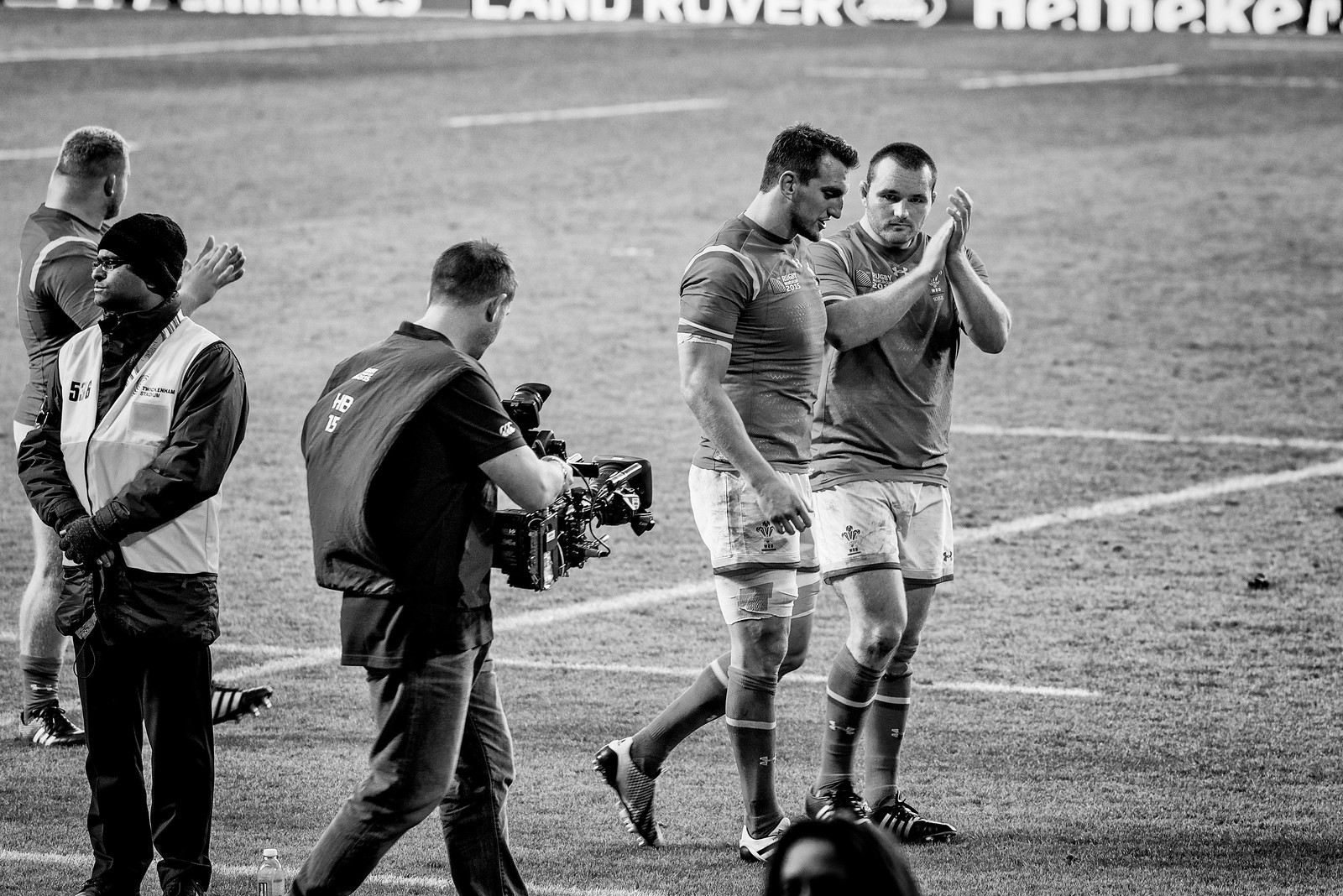 My only photography negative (boom, boom) was the 58mm F1.4G. The lens is optically fine, but I struggle with the focal length and while the 58mm can be sharper I think I would have preferred to take the Nikon 50mm F1.4G, which would have made my kit even lighter. Mention in dispatches should go to the Nikon 35mm F1.8G, which I think is a great lens. It doesn’t match the Sigma Art optically, but it’s 95-98% there and the AF is lightning fast.