I found this lens intriguing from the get go, as it promised better performance than the Nikon branded alternatives. In the case of the Nikon 16-35mm F4, this wouldn’t be difficult given I found it weak in my use at wider focal lengths, but it’s a bolder claim applied to the Nikon 14-24mm F2.8 G (hereafter the 14-24 or 14-24mm), which has been seen as a reference UWA zoom for some time, even being regularly used via adaptor by Canon owners. 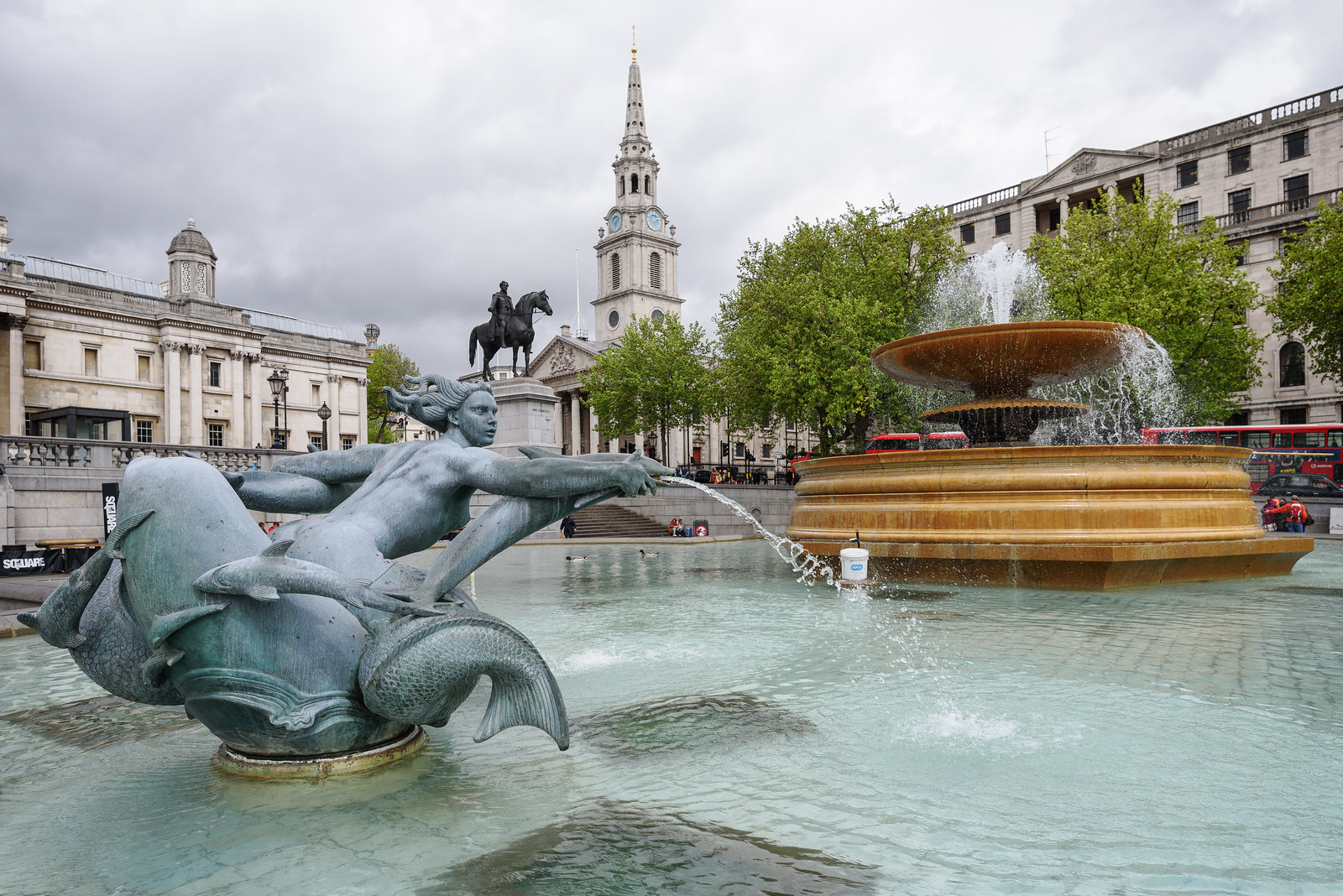 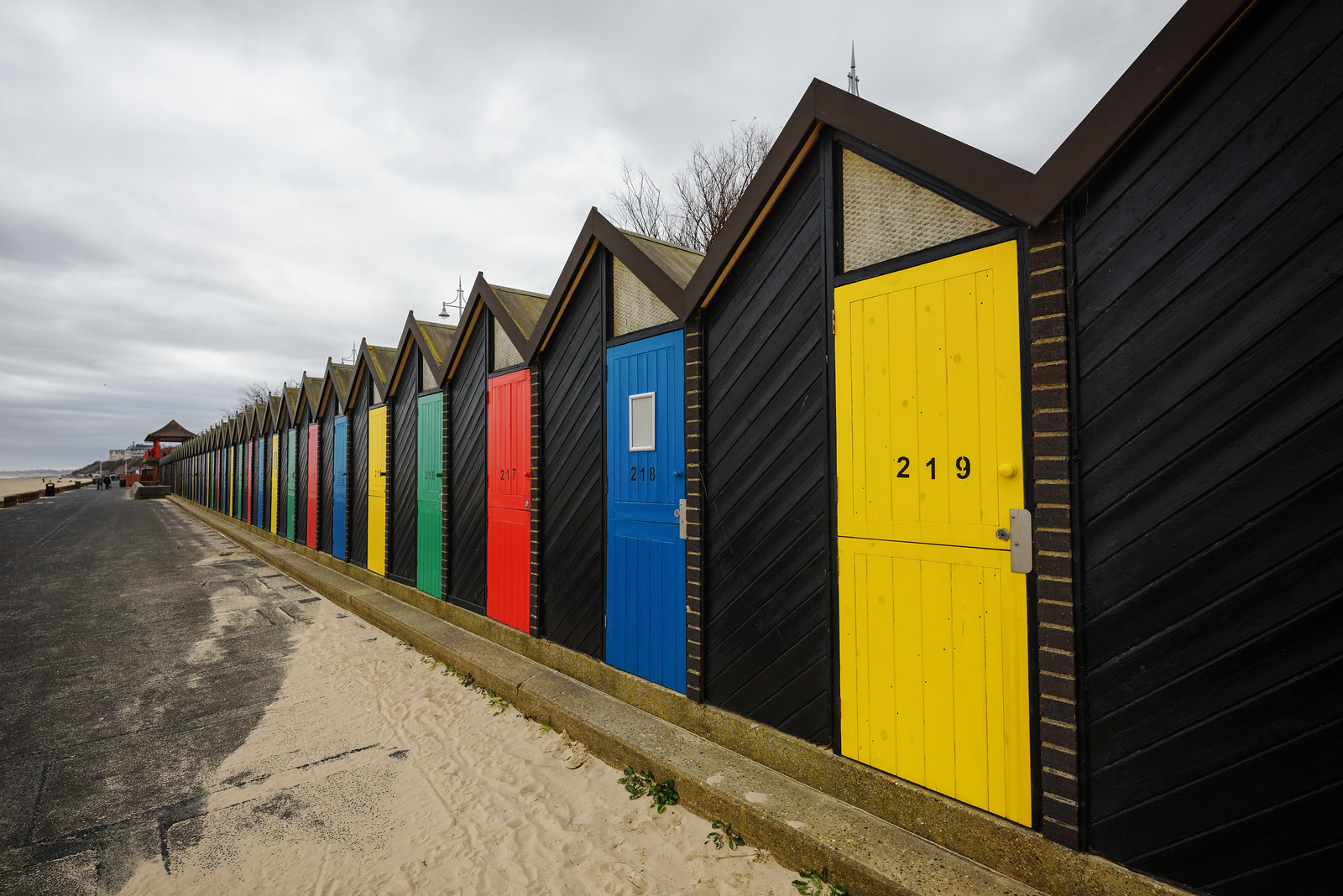 Nevertheless, I used to own a Tamron 24-70mm and I wasn’t a fan, not finding it quite sharp enough, nor giving much of a shutter speed advantage. In the end I sold it and acquired a Nikon 24-70 F2.8 which was much sharper, faster to focus and had better bokeh. This lead me to be skeptical of bold claims from third party lens manufacturers (except perhaps for Sigma). 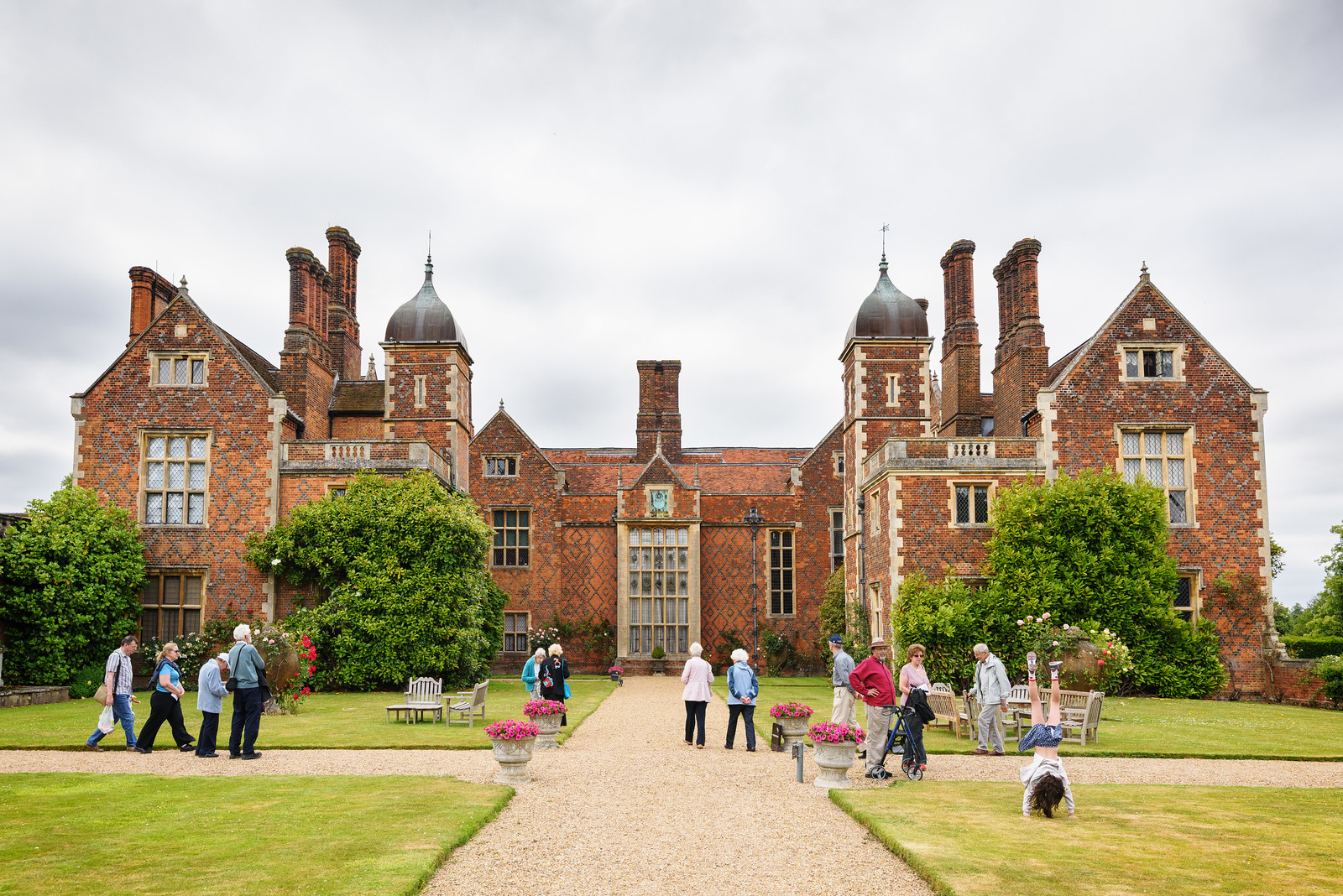 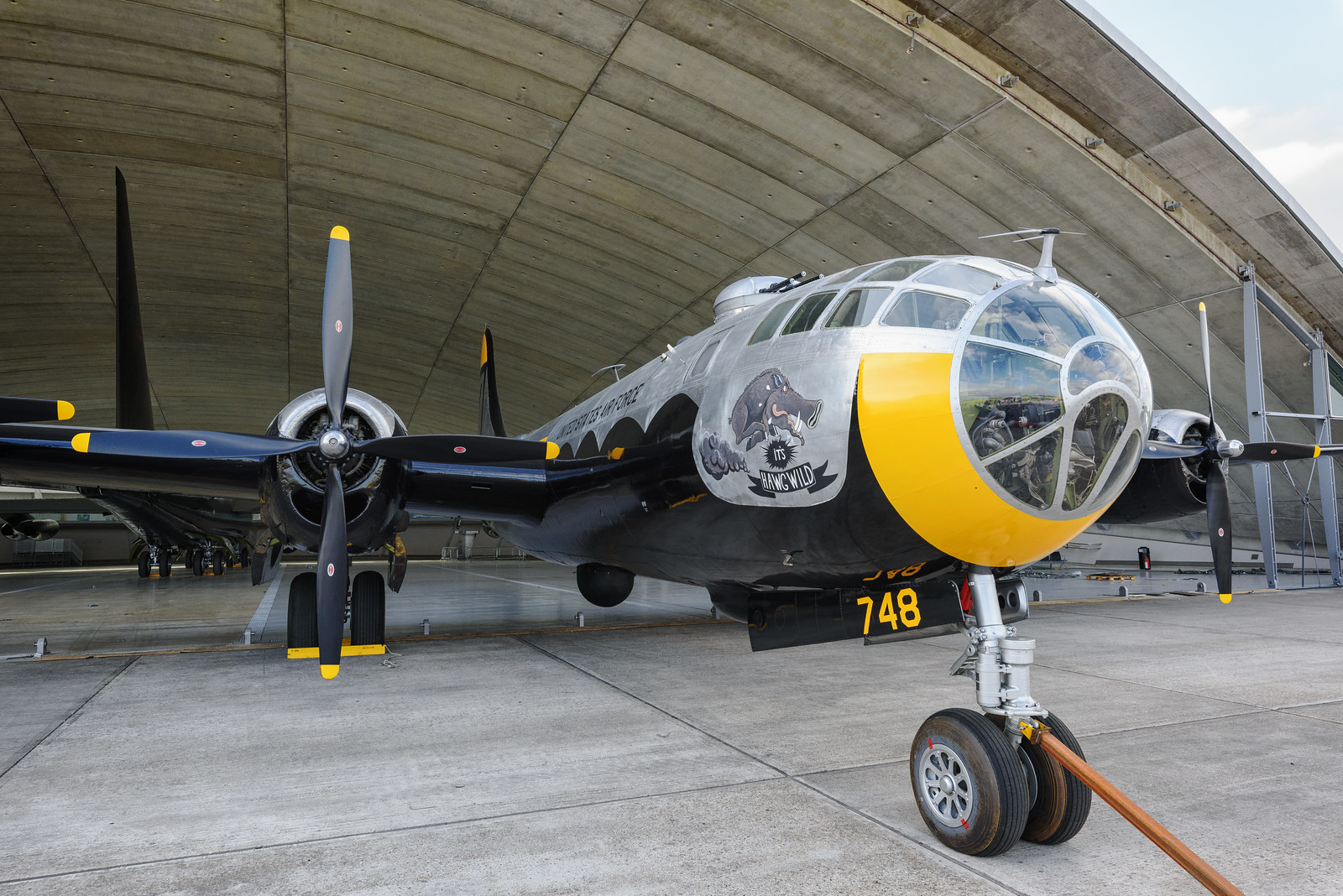 I never wrote a review, but eagle eyed viewers will note that I’ve posted many pictures over the years taken with the 14-24mm, which, while having flaws, really performed and in the right conditions gave great results. Particular high points of the 14-24mm included high resolution, great colours and contrasty results. Key downsides included an inability to take filters, a lack of stabilisation, field curvature and focus shift. 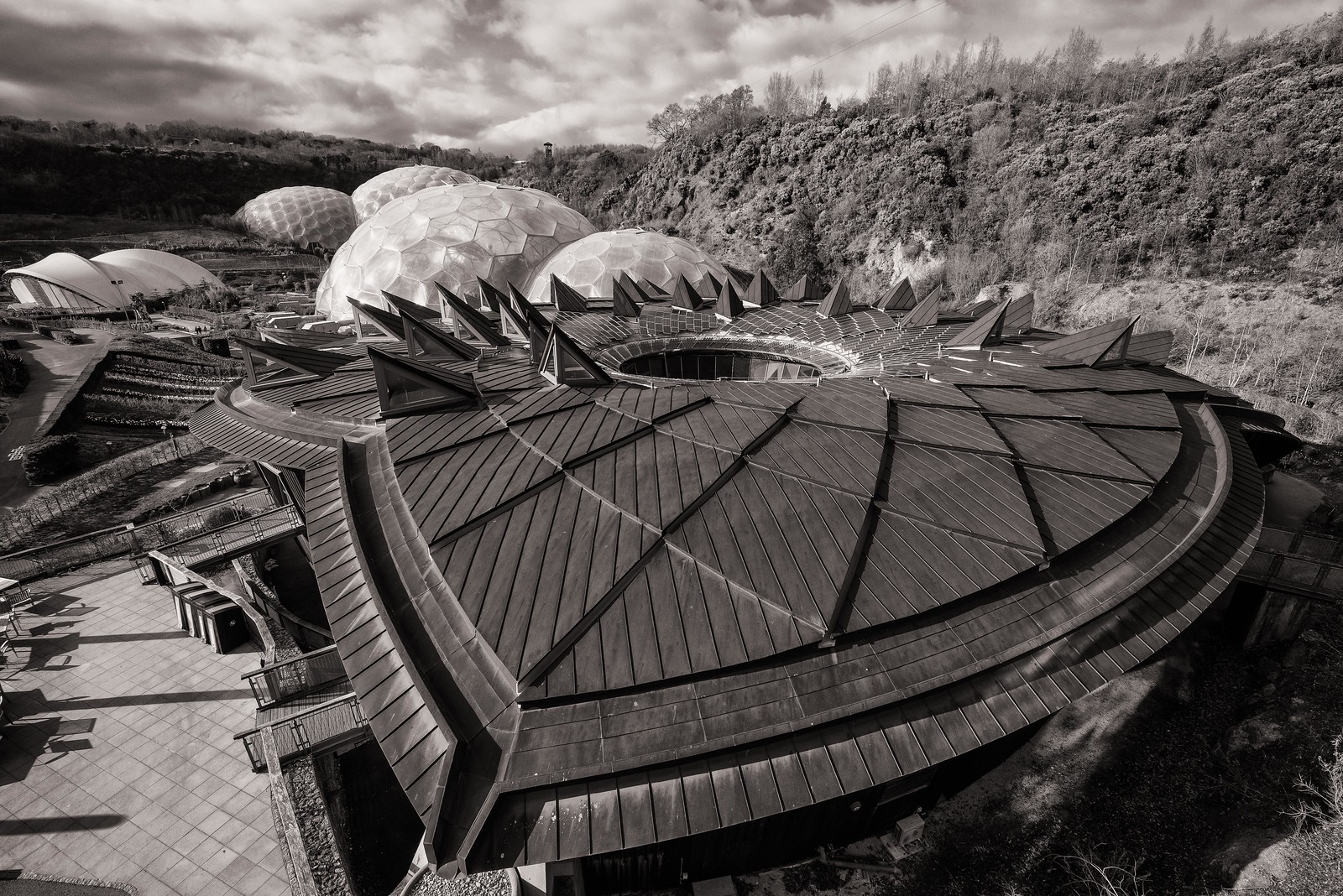 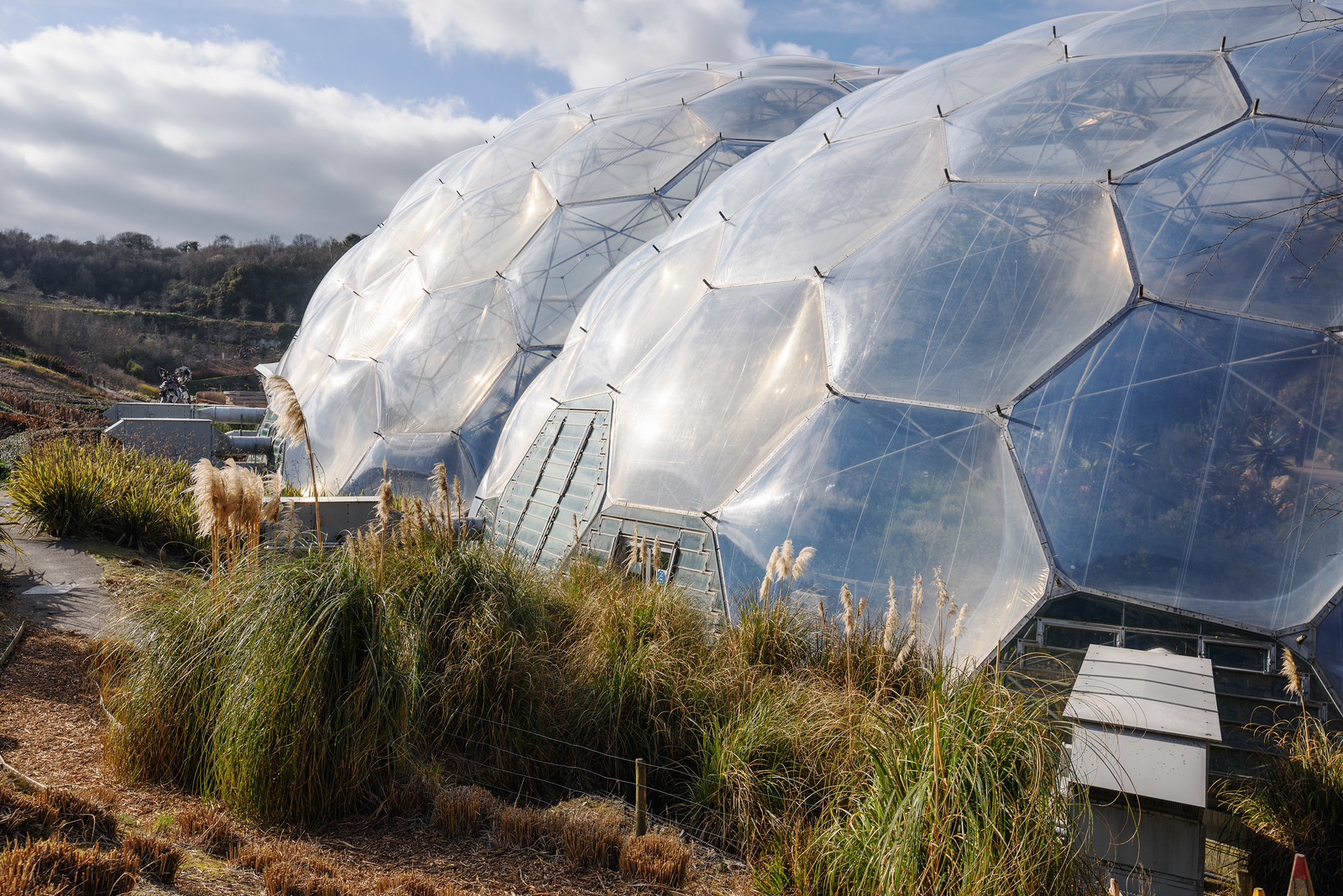 The reality of the Tamron 15-30mm was surprising. The resolution and contrast of the Tamron is truly breathtaking. What’s nice is the way the lens gives great microcontrast, similar to quality primes and the Nikon 14-24. What’s really impressive is the quality of the corners, even from wide open, they exceed what the 14-24 is capable of. Stopped down, there’s of course less difference, but even then, I could see more resolution in my copy of the Tamron compared to my copy of the 14-24. 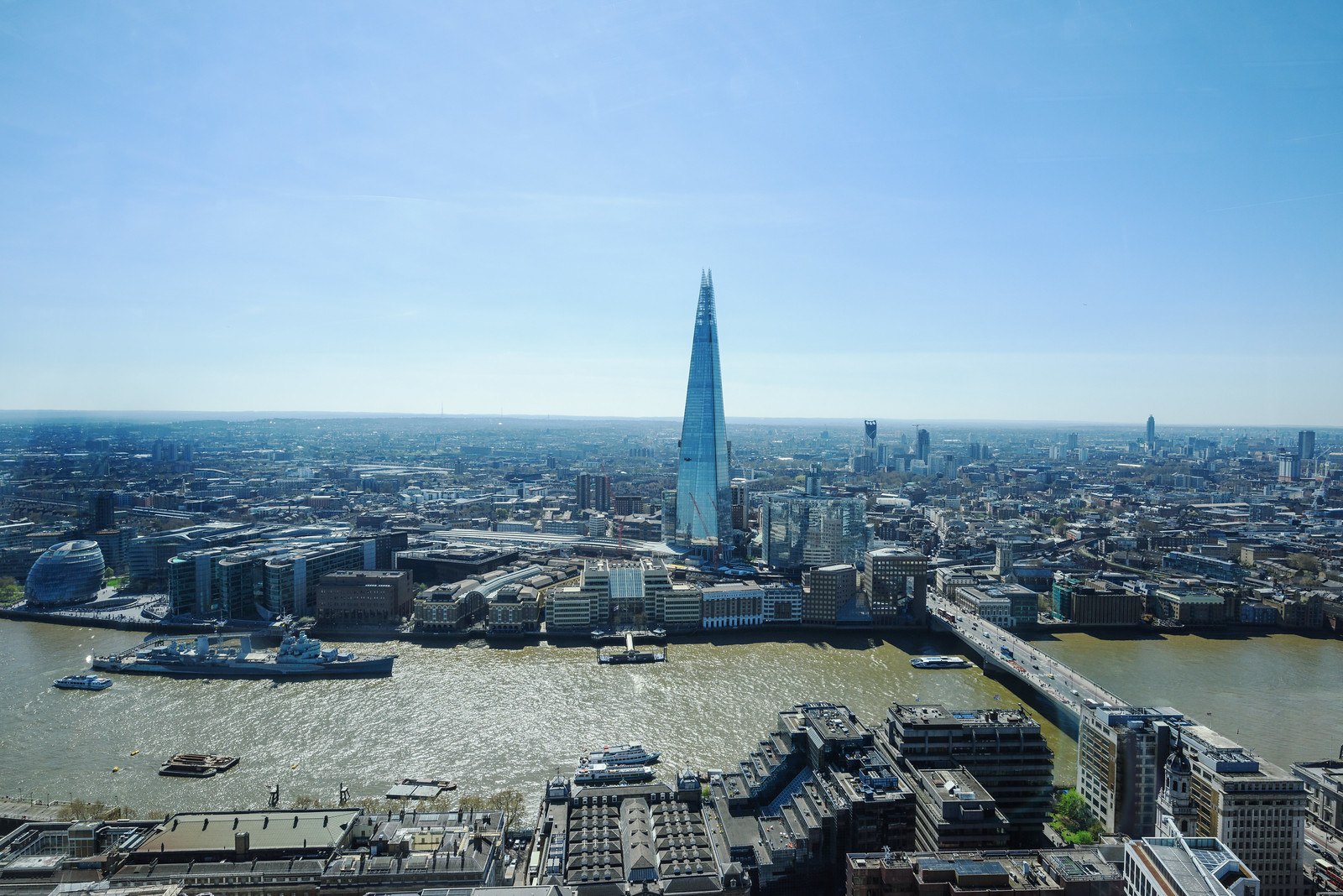 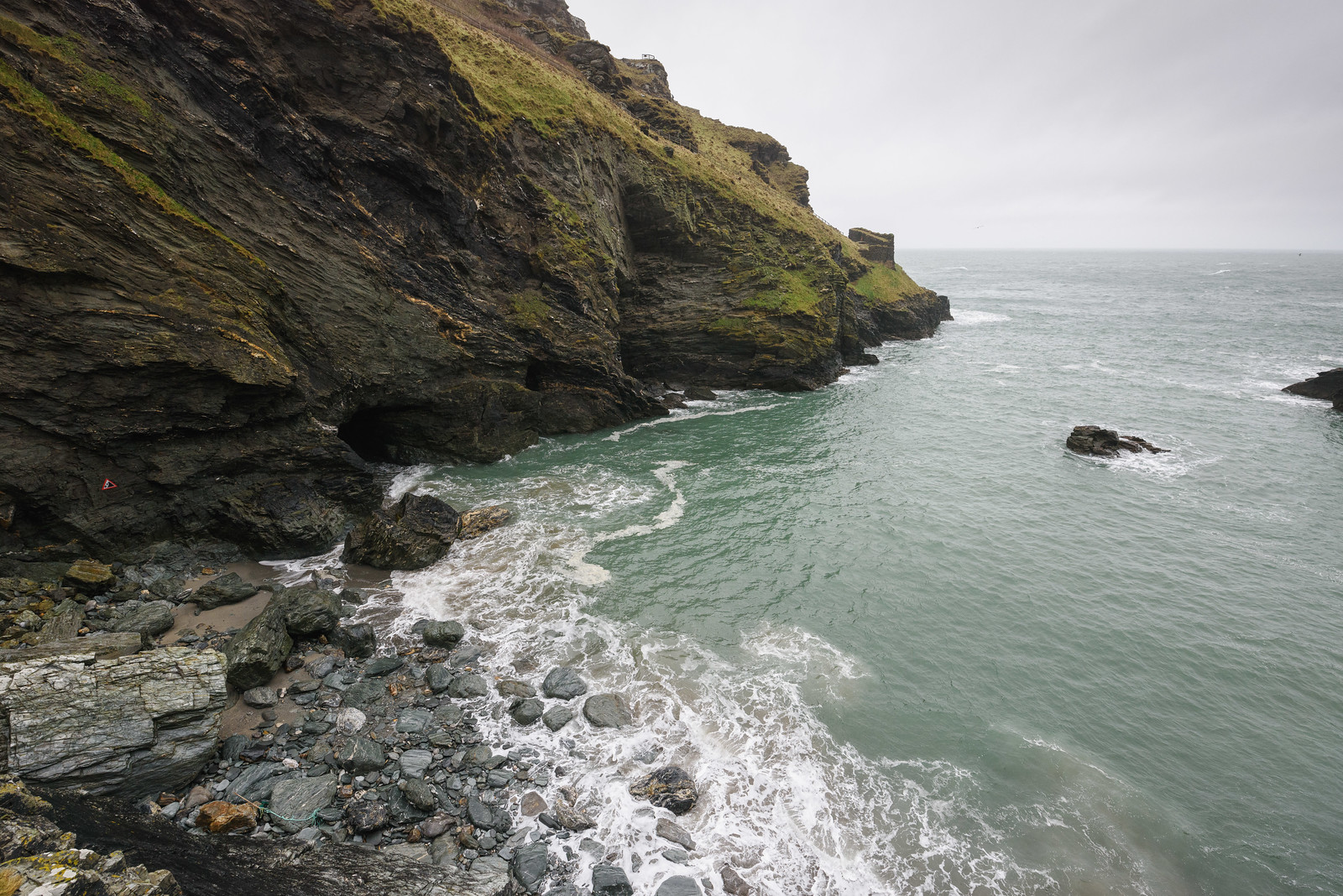 I don’t see excessive chromatic aberration here, in the frame centre or in the corners, though this is a feature it shares with the Nikon 14-24. However, the large front element means it is prone to flare, but not as pronounced as the 14-24. I had to laugh when another owner of the 14-24 told me than the flare it was prone to is a feature to be used creatively! 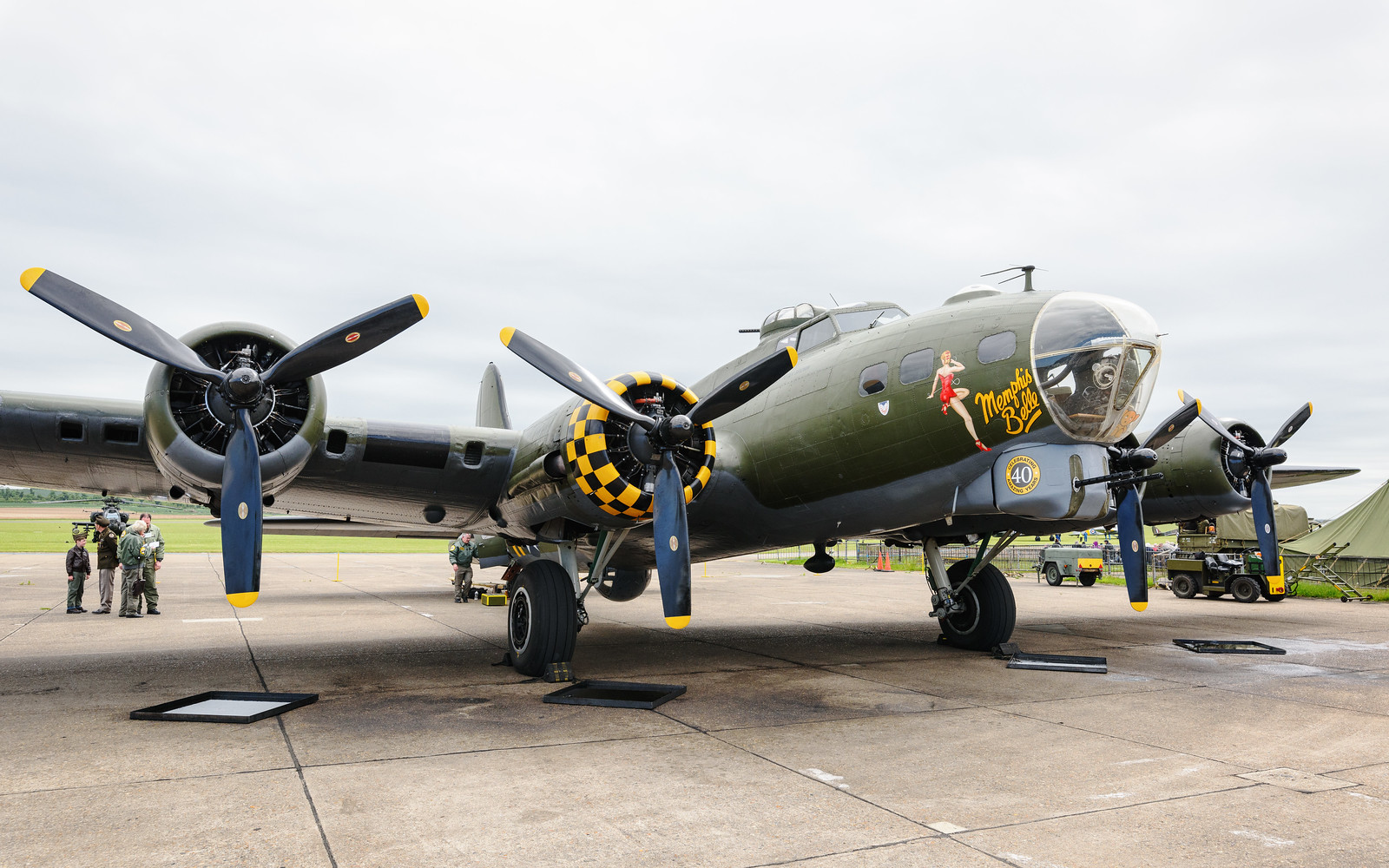 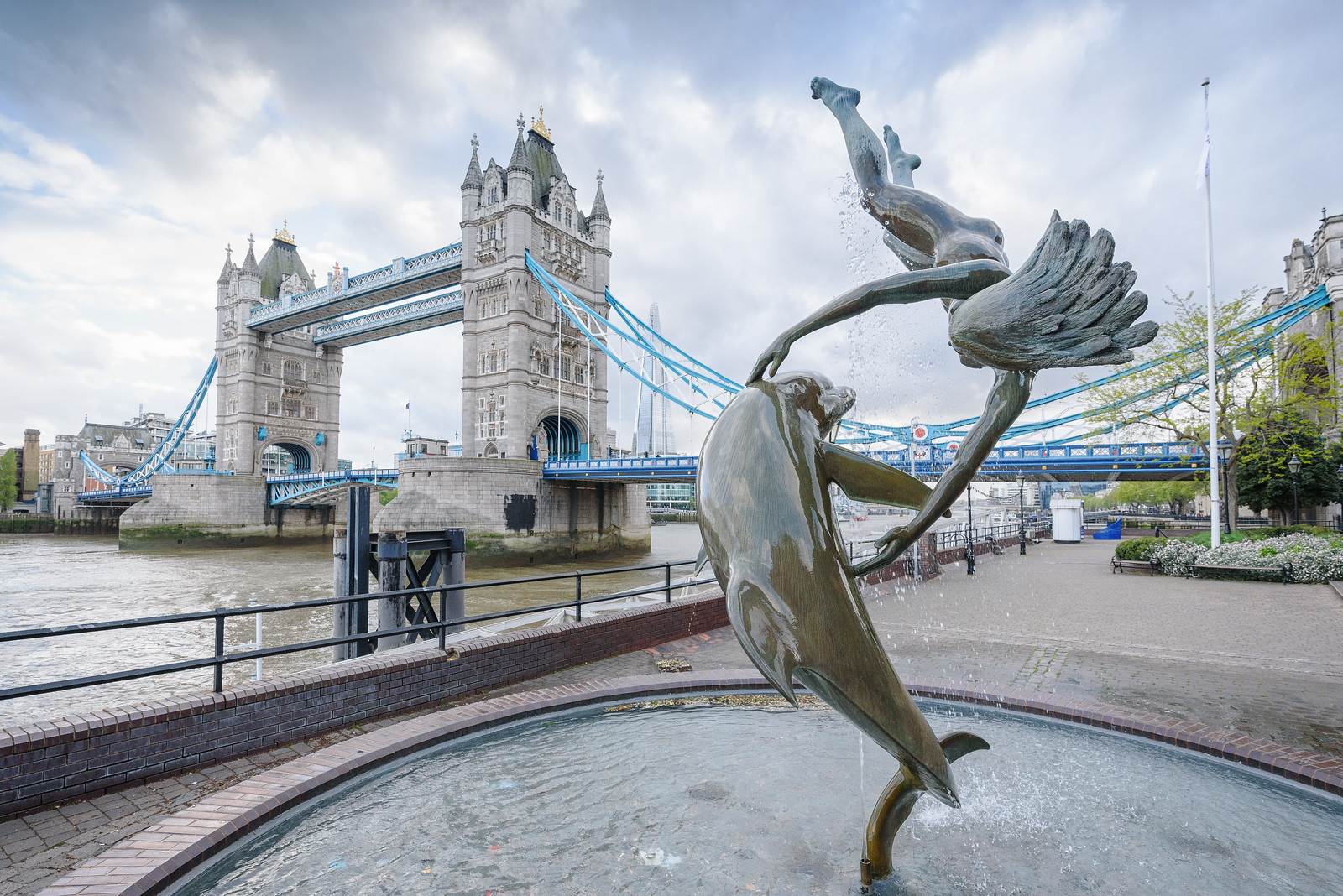 Coma isn’t a major issue with this lens. It’s pretty much absent in the frame centre, but is present but well controlled along the edges. To be honest, it’s performance is probably a little better in this regard than the 14-24 lens. Barrel distortion is relatively high at 15mm, but this is easily corrected in post and reduces as the lens is zoomed out, being absent around 21mm. 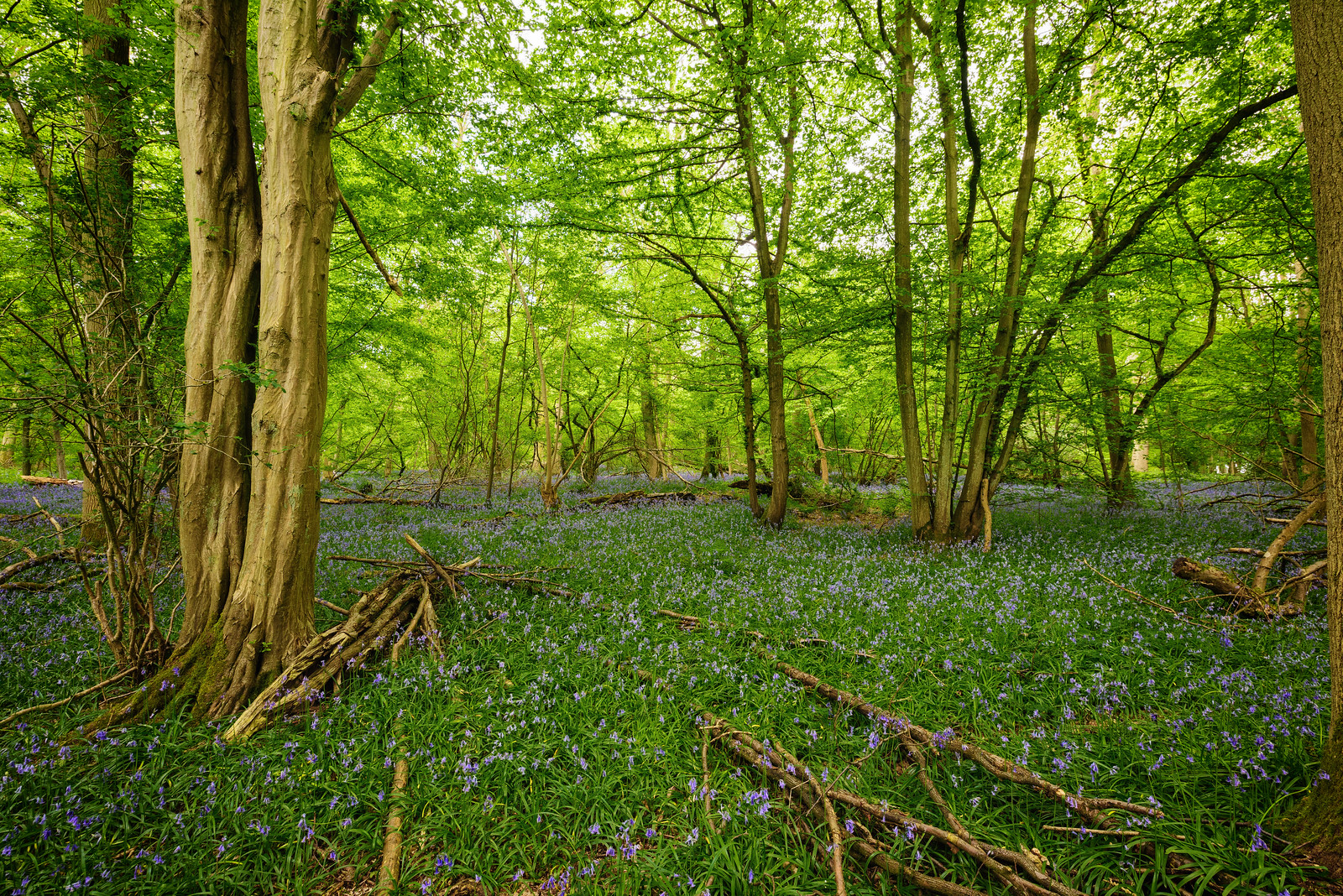 The exterior of the lens is high quality plastic and it feels robust. It’s worth noting though that the 14-24 includes a useful carry pouch which I used to use when storing the lens in my boot on a day shooting. Nothing similar is included with the Tamron. Another unique feature of the Tamron is stabilisation, which allows you the confidence to tackle a range of subjects, even handheld, in conditions that would normally require a tripod. 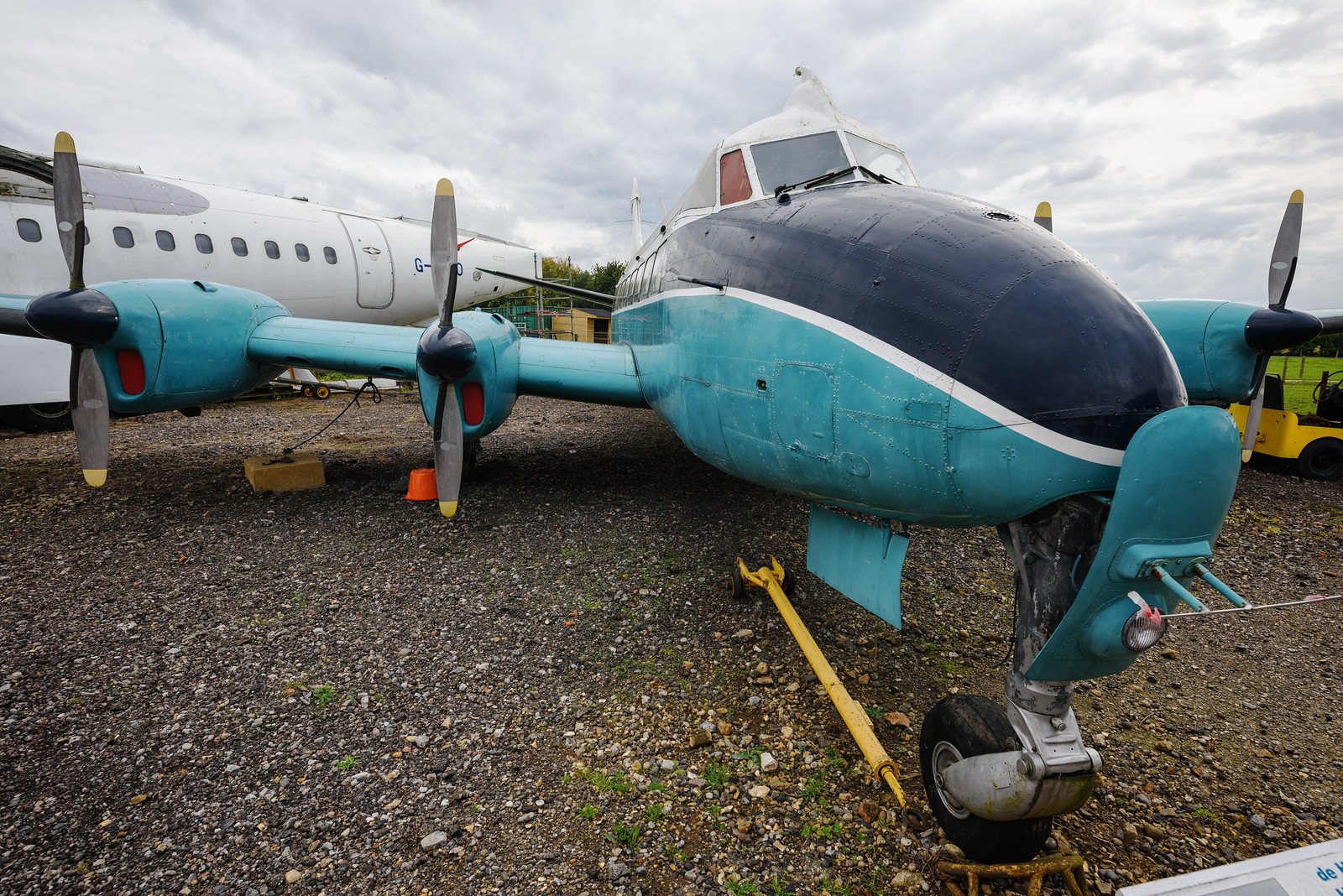 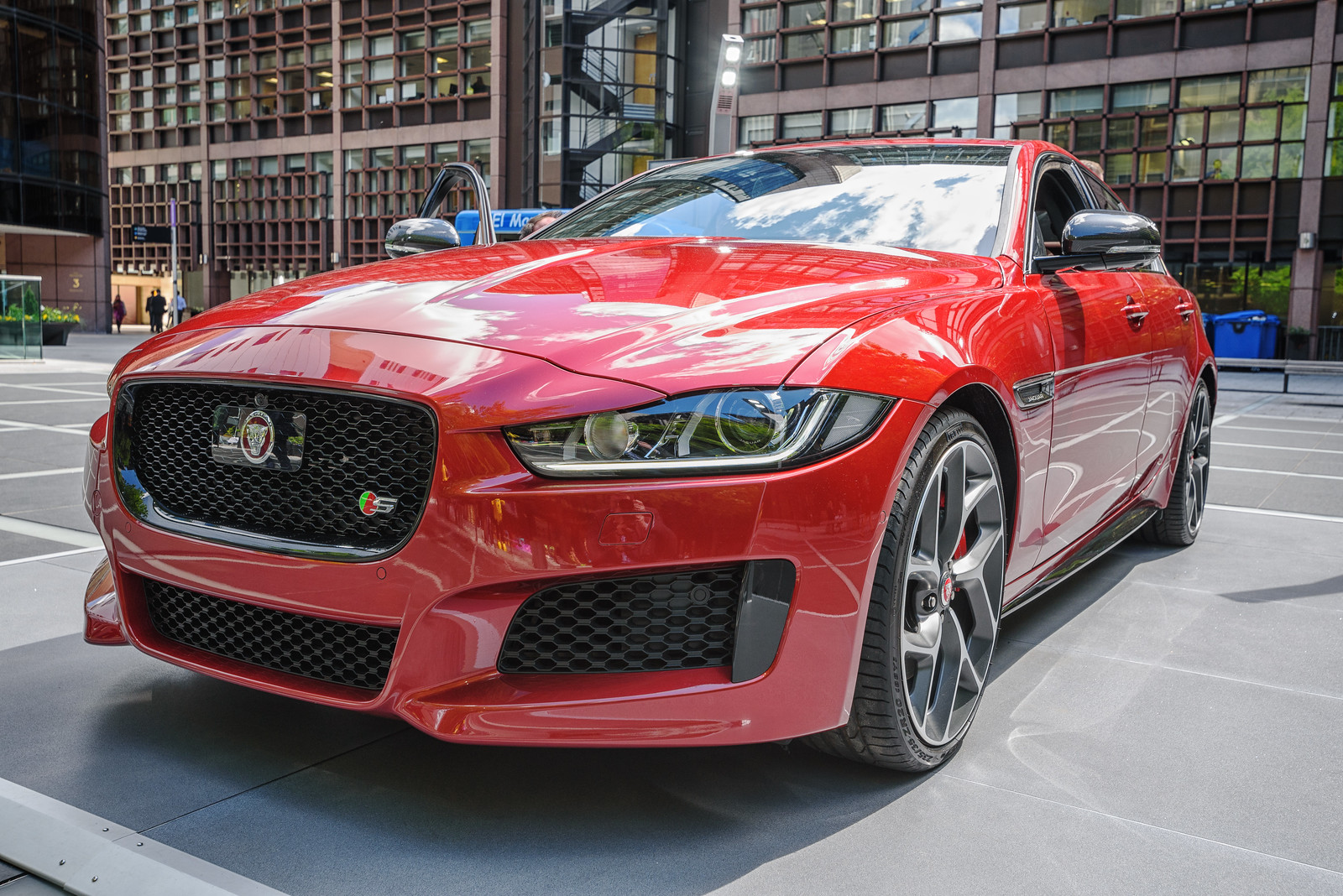 Nothing’s perfect though. The Tamron is heavier than the Nikon and when zooming the lens some of the electronics are visible inside. It should be noted that the exposure of the electronics is behind the weather sealing, but nonetheless the Nikon has a baffle for additional protection. Other areas where the Nikon is superior include transmission and distortion. However, for me these advantages are slight. 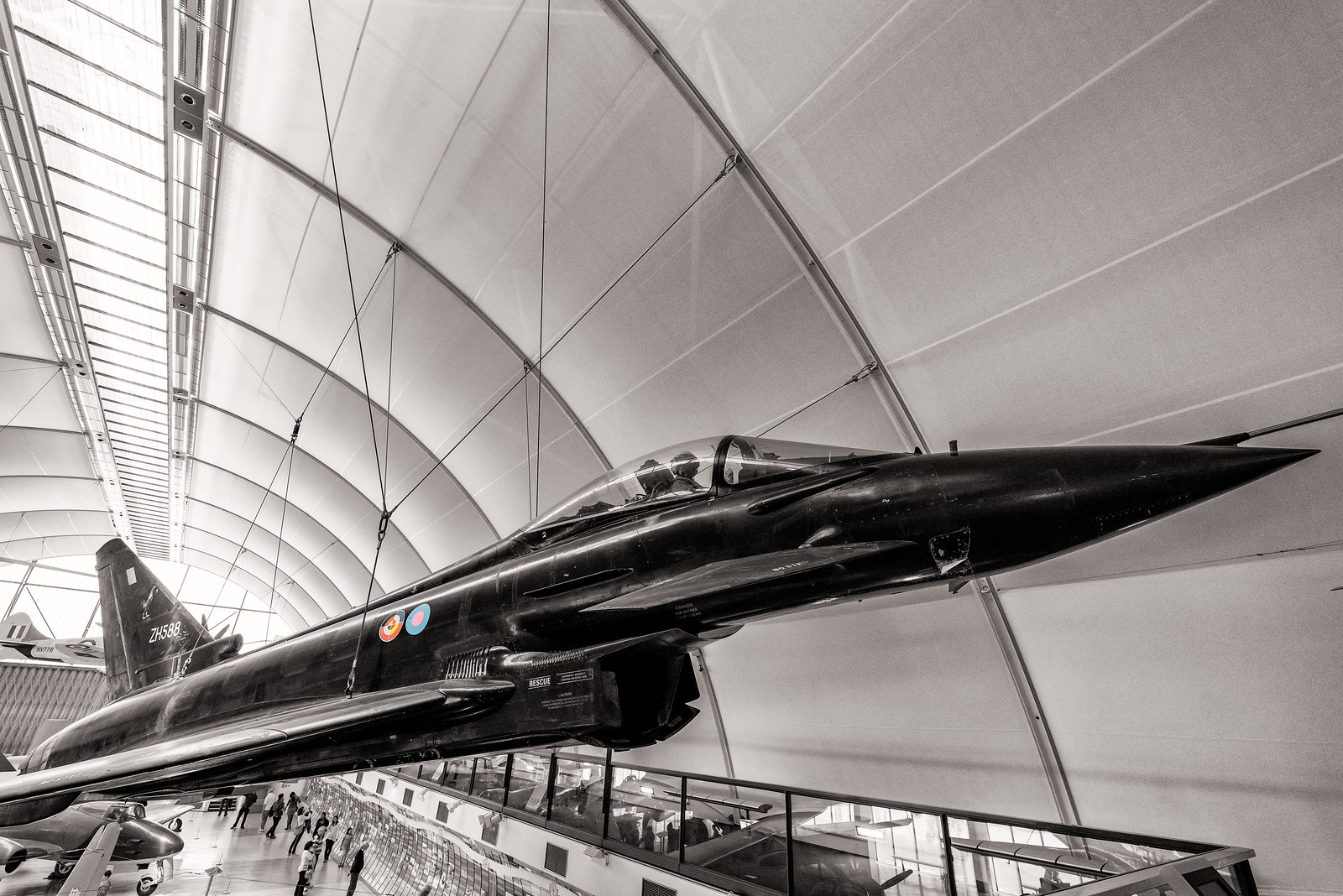 What this comes down to is the jaw dropping resolution and contrast, even from wide open. I was sure the Nikon 20mm was out resolving the 14-24 at 20mm. I’m not so sure about the Tamron being out resolved, perhaps the reverse. 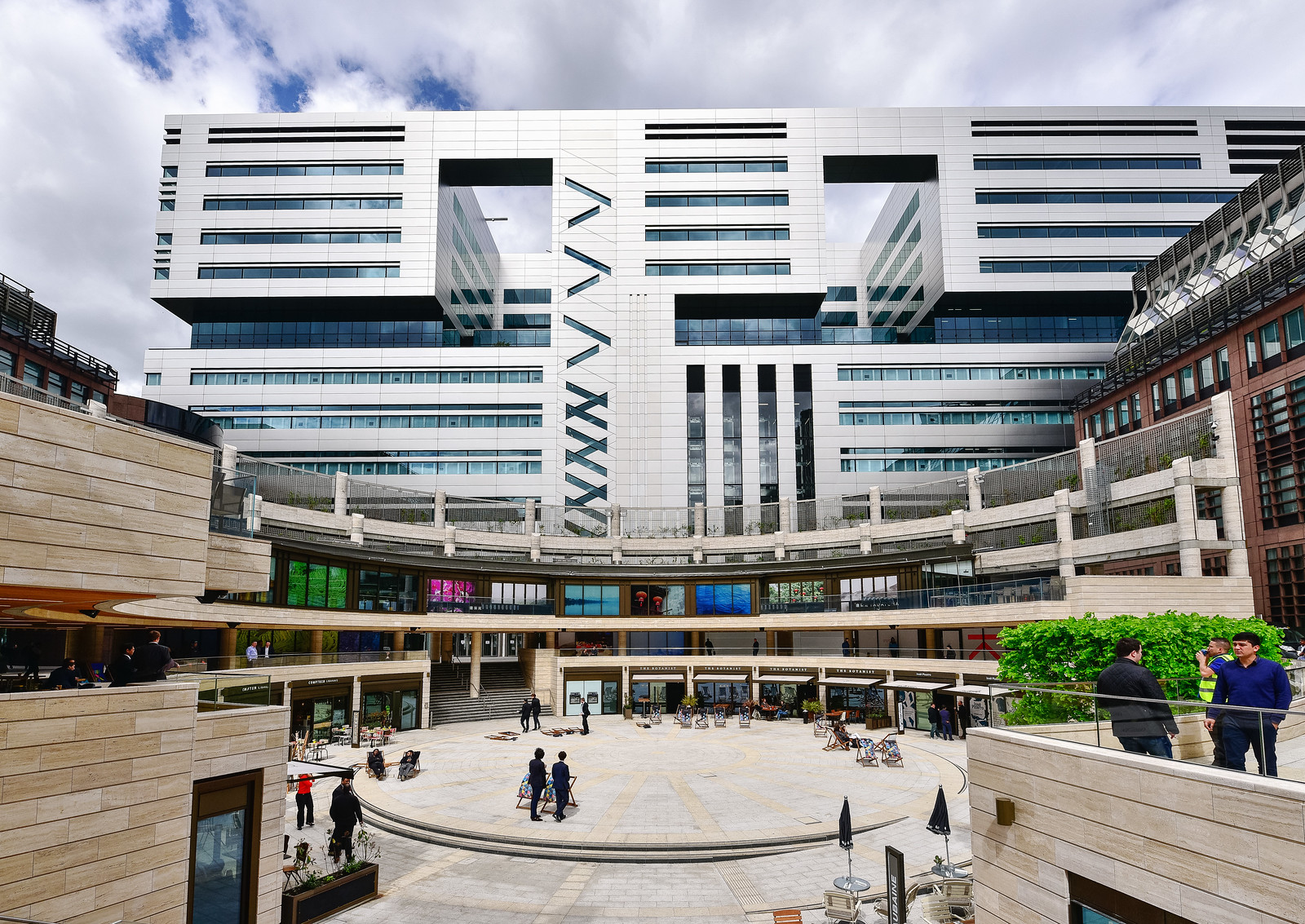 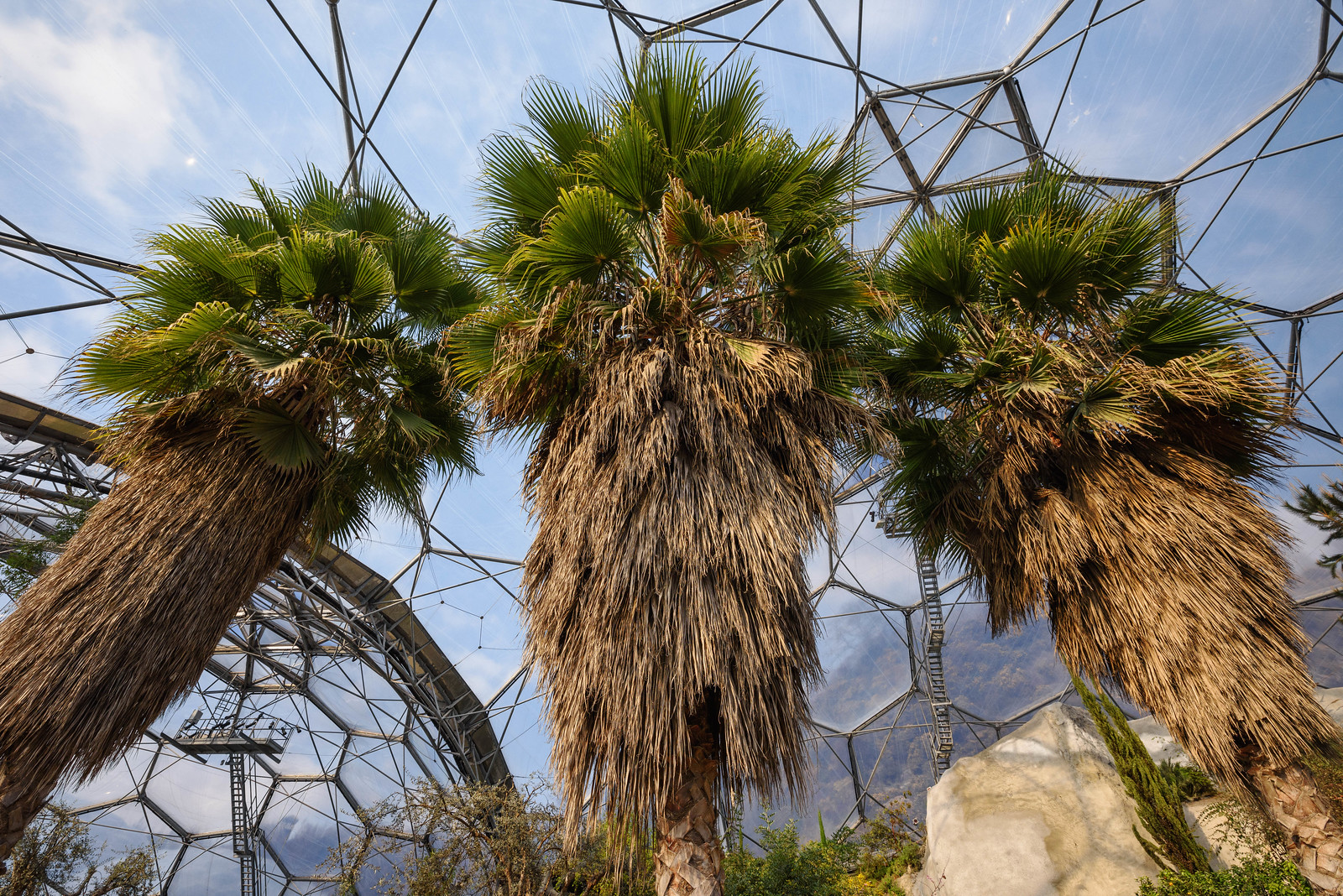 So all in all, this is an excellent lens. I genuinely couldn’t recommend you buy the Nikon 14-24mm over this. I think that’s the best recommendation I could give.