I absolutely love classic cars. There’s something about the shape of the body, the lights, the colours etc that make them amongst my favourite things to photograph. So I was delighted that when a group of classic cars arrived outside my office when I was equipped with my Nikon Df, some manual focus primes and a Sigma DP2 Quattro. Completely practical gear for running and gunning… 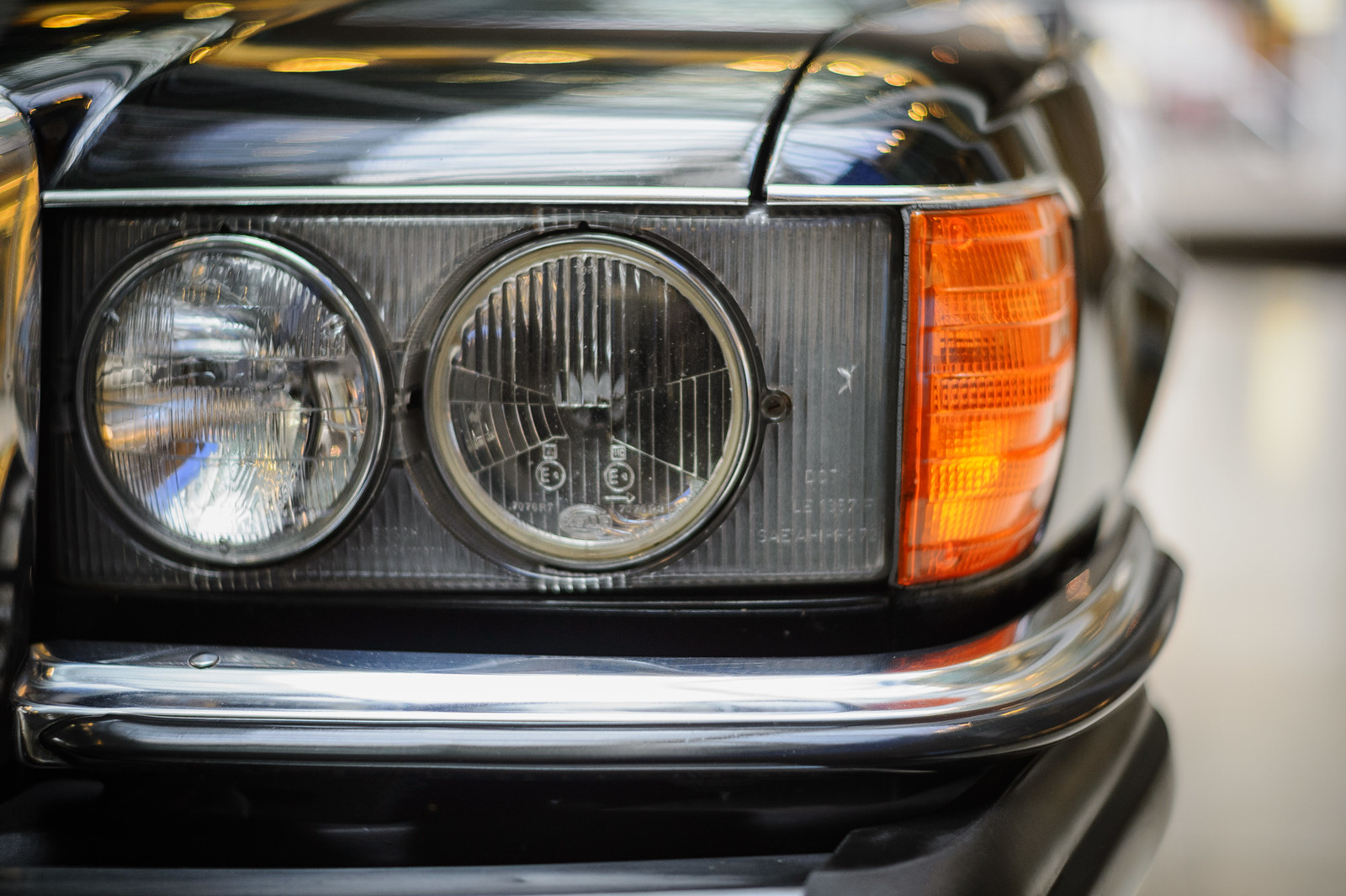 OK, it’s easy enough to manually focus the Df (aside from my Noct-Nikkor at F1.2) but I did manage to provoke the inevitable question of “are you planning to sell these pictures, your camera looks a bit professional”? I always enjoy it when people say stuff like this because it seems to me a variant on “you take such amazing pictures, you must have a very expensive camera…” (subtle hint to non-photographers, this isn’t a good thing to say to someone who has spent hours trying to learn about, and experimenting with, good exposure and photography techniques) 😉 . It isn’t just the equipment… 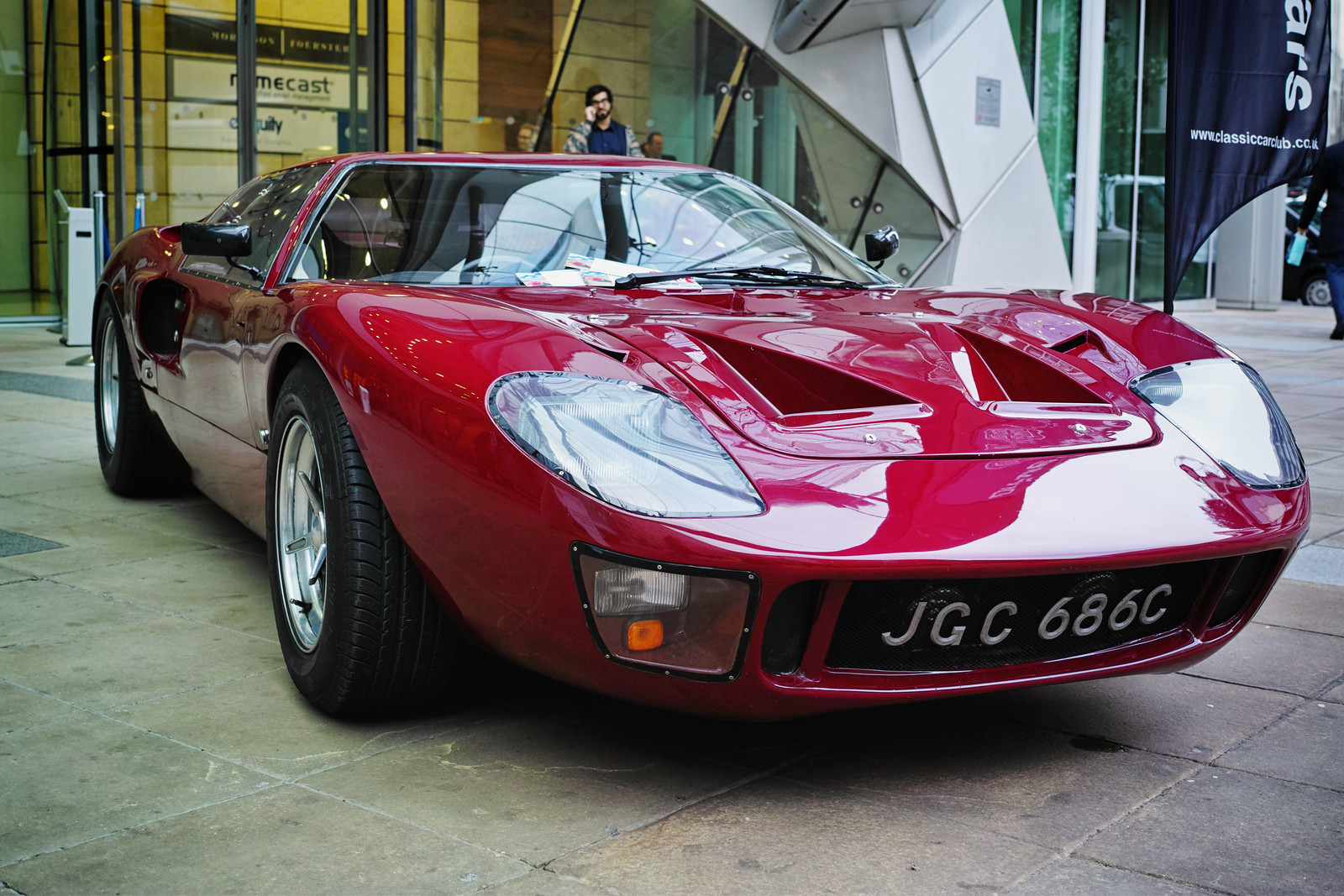 In any event shooting these cars amongst other subjects I’ve shot recently has reminded me just how good the Df really is for low light photography, not just because of its ability to control noise, but because of the coherence, DR and colour of the high ISO results. The DP2 Quattro is wholly unsuitable for the same use, but the results from it at or close to base ISO are simply beautiful in their own right. 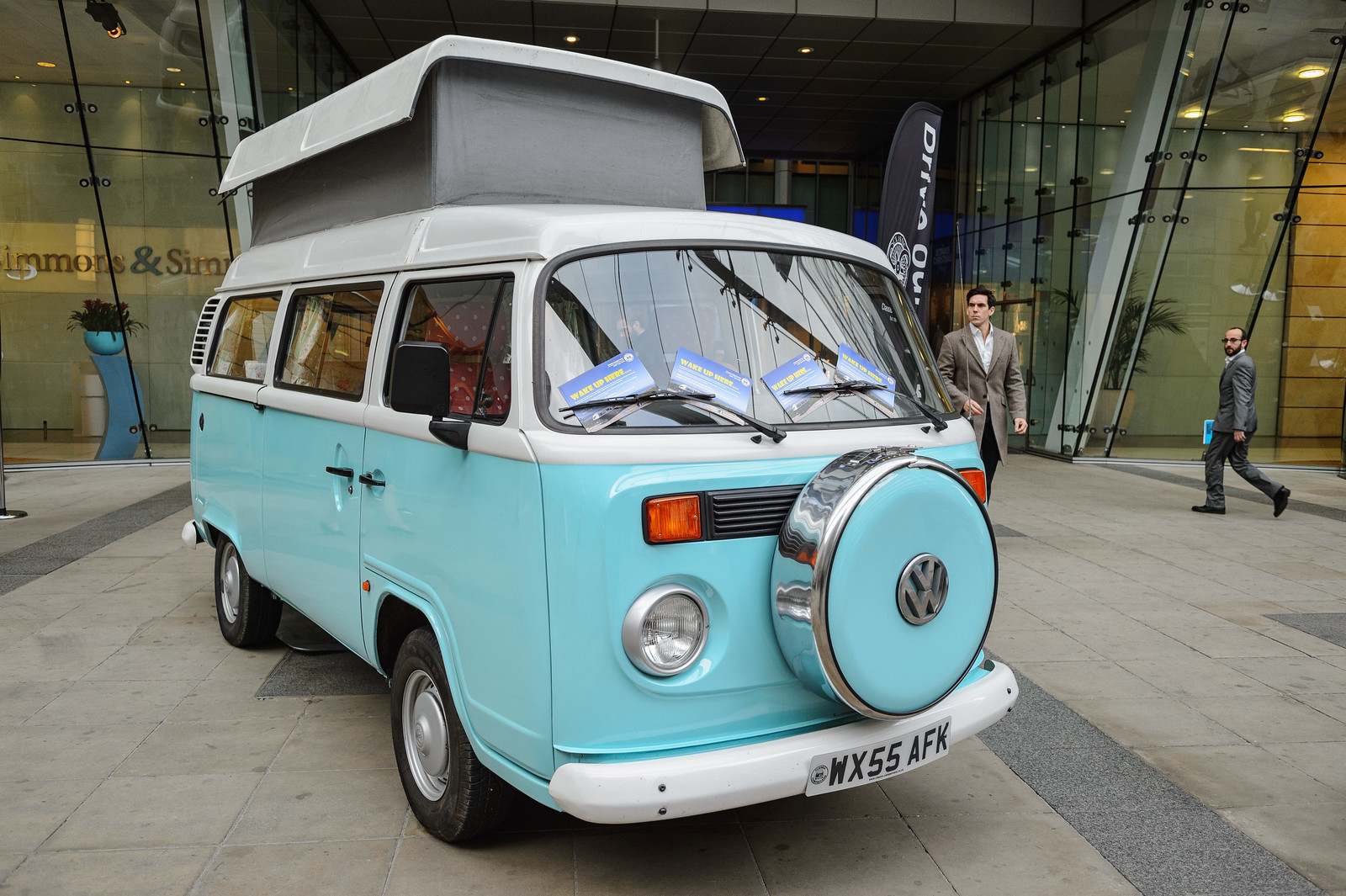 To segue into a more contentious and toxic topic, I thought I should post something around the D750 flare banding issue. If you believe the internet then shortly after a band appears in live view your D750 will spontaneously detonate and destroy your house. I jest, of course, but that’s the level of some of the nonsense on internet fora on this topic. So what’s the real story? 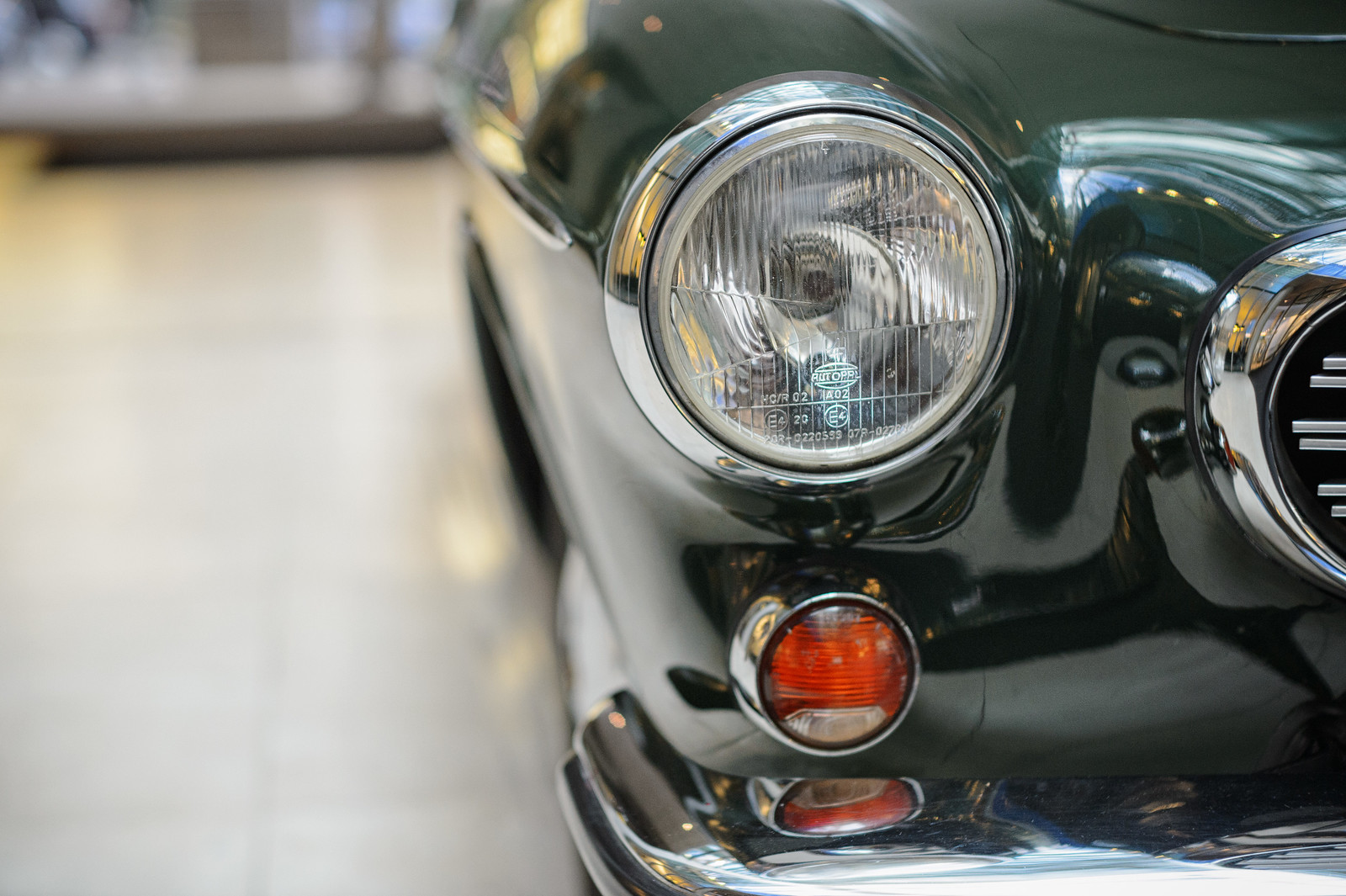 The best summaries of this issue are set out in Imaging Resource and Photography Life. To summarise, this is a real QC issue with a limited number/percentage of D750s (to a degree this happens with other camera brands) whereby a strong light source results not only in flare, but a shadow across the flare. I put my hand up unashamedly that I take the view this is a minor problem that most people will likely never see even if they have an affected camera. In addition, for those who do see this issue with their camera, Nikon has now confirmed they will repair all affected cameras. 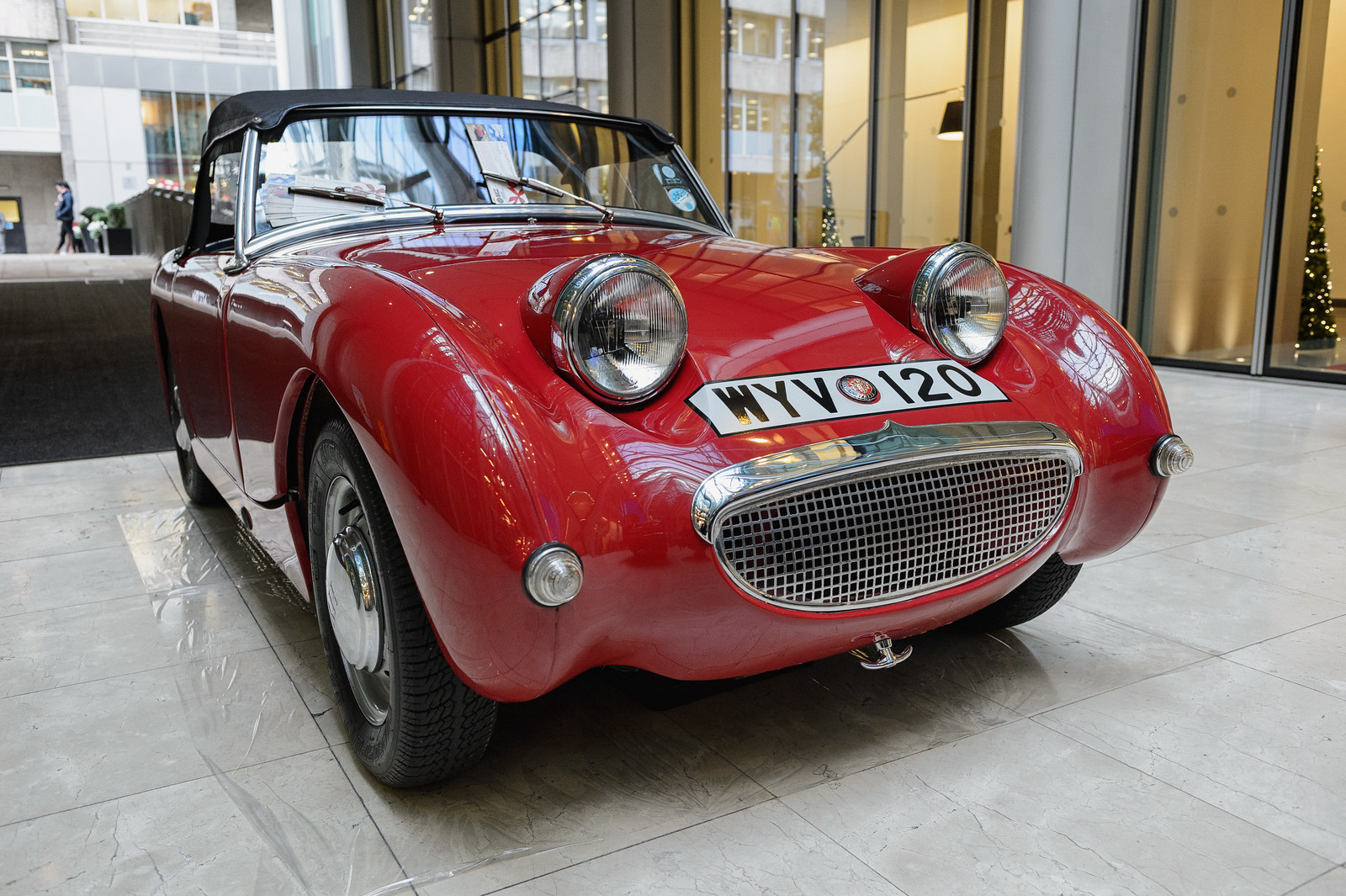 That’s about it. None of that affects in the slightest my views on the camera overall. I should also confirm for the record that my D750 doesn’t exhibit the phenomena (a significant majority seem to be in this bucket, which is why this didn’t emerge at the time the camera was being reviewed) and that if I had a really bad example I would send it in to get repaired by Nikon (if I could only reproduce it with a flashlight, I might not). I certainly wouldn’t post hysterically every five minutes on an internet forum about how upset I was though… 😀 Again, I’m jesting.

There is a fragment of a serious point here too though – too many people post about a topic without providing useful facts and no one seems willing to provide examples or other useful facts (“I have an affected camera” is a useful fact by the way, depending on context) other than those gleaned from other sources, sometimes of questionable veracity. In addition, very few people seem to engage with the company concerned. For those of us who remember the world before the Internet, this is a bit mindblowing.

All of this isn’t a phenomena peculiar to Nikon owners. I’ve seen it relating to Sony, Fuji, Olympus and Canon cameras in addition to Nikon. The pattern is very similar in each case and the only difference is the materiality of the problem. 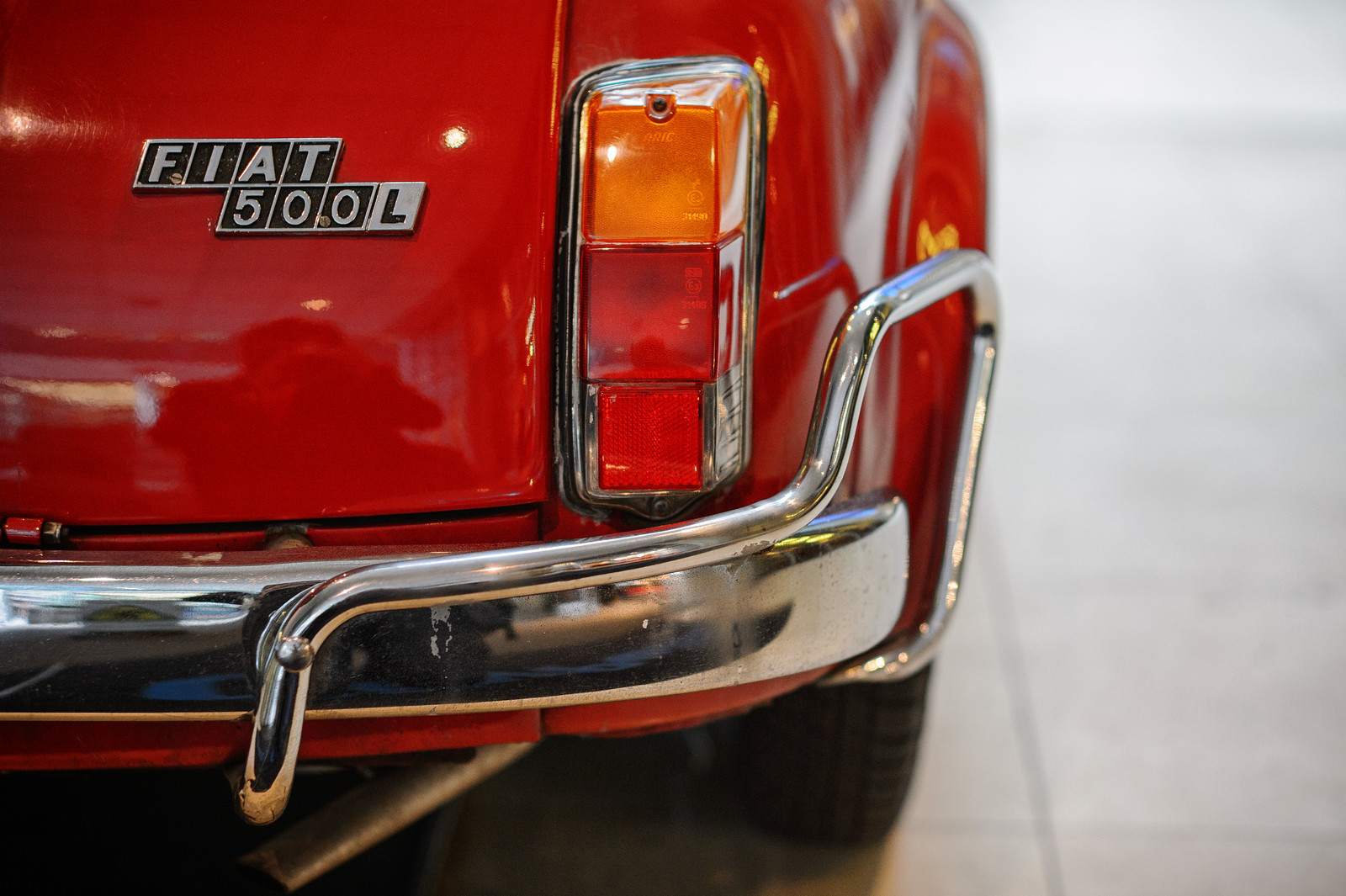 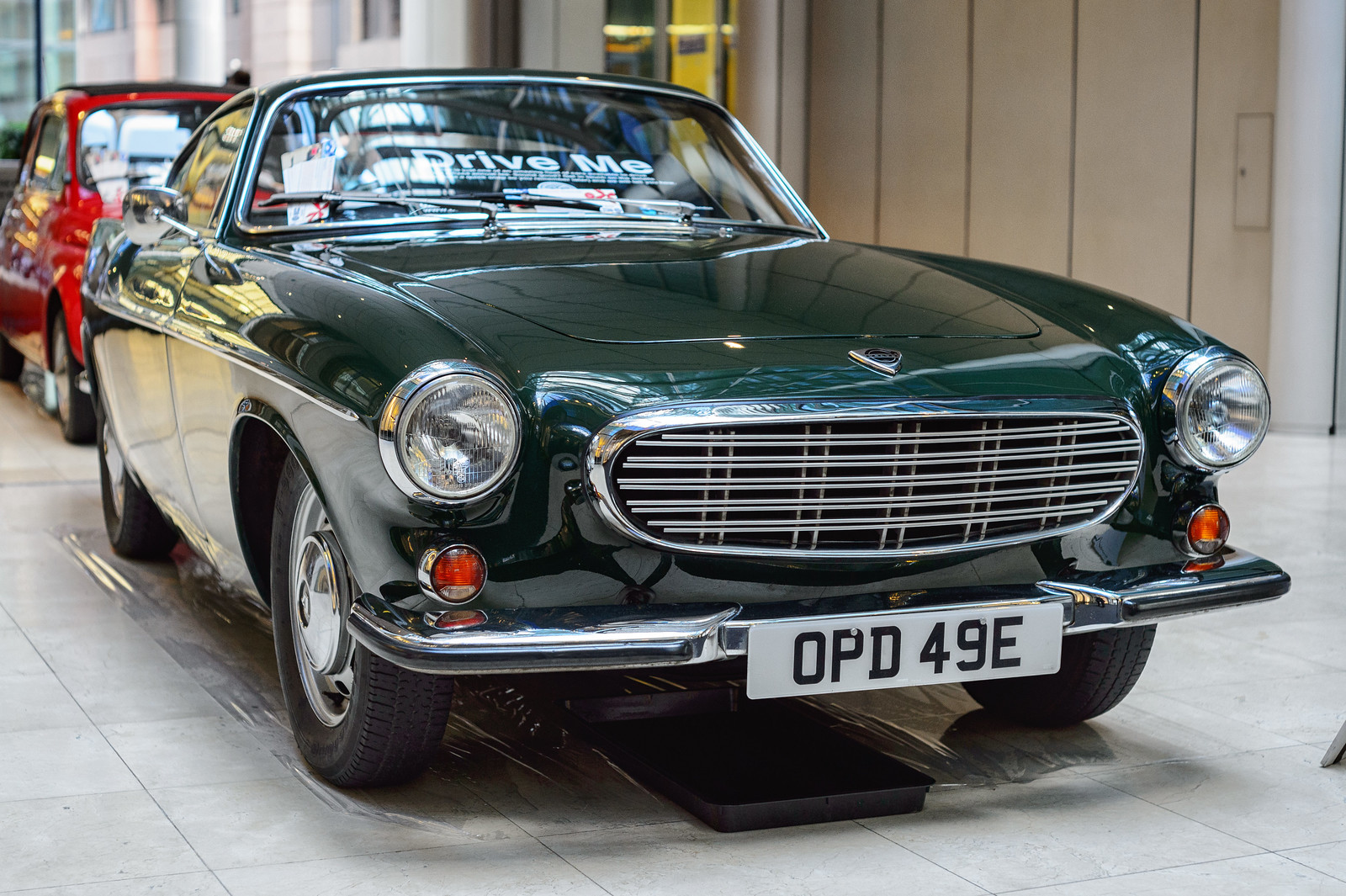 In fairness, the concerned owners weren’t the issue here (and lets be honest, anyone with an imperfect camera should get it fixed by the manufacturer and you can understand why people might be upset), the “viral trolls” were. This lower form of pond life doesn’t own the camera and derives its kicks from gathering a few grains of truth, putting that together with 95% inaccuracy or exaggeration laced with false emotion, posting endlessly and repeatedly on one topic, often using multiple identities posting in concert or in response to one another and launches repeated ad hominem or personal attacks on anyone who questions them or their views (in an effort to provoke a negative response). 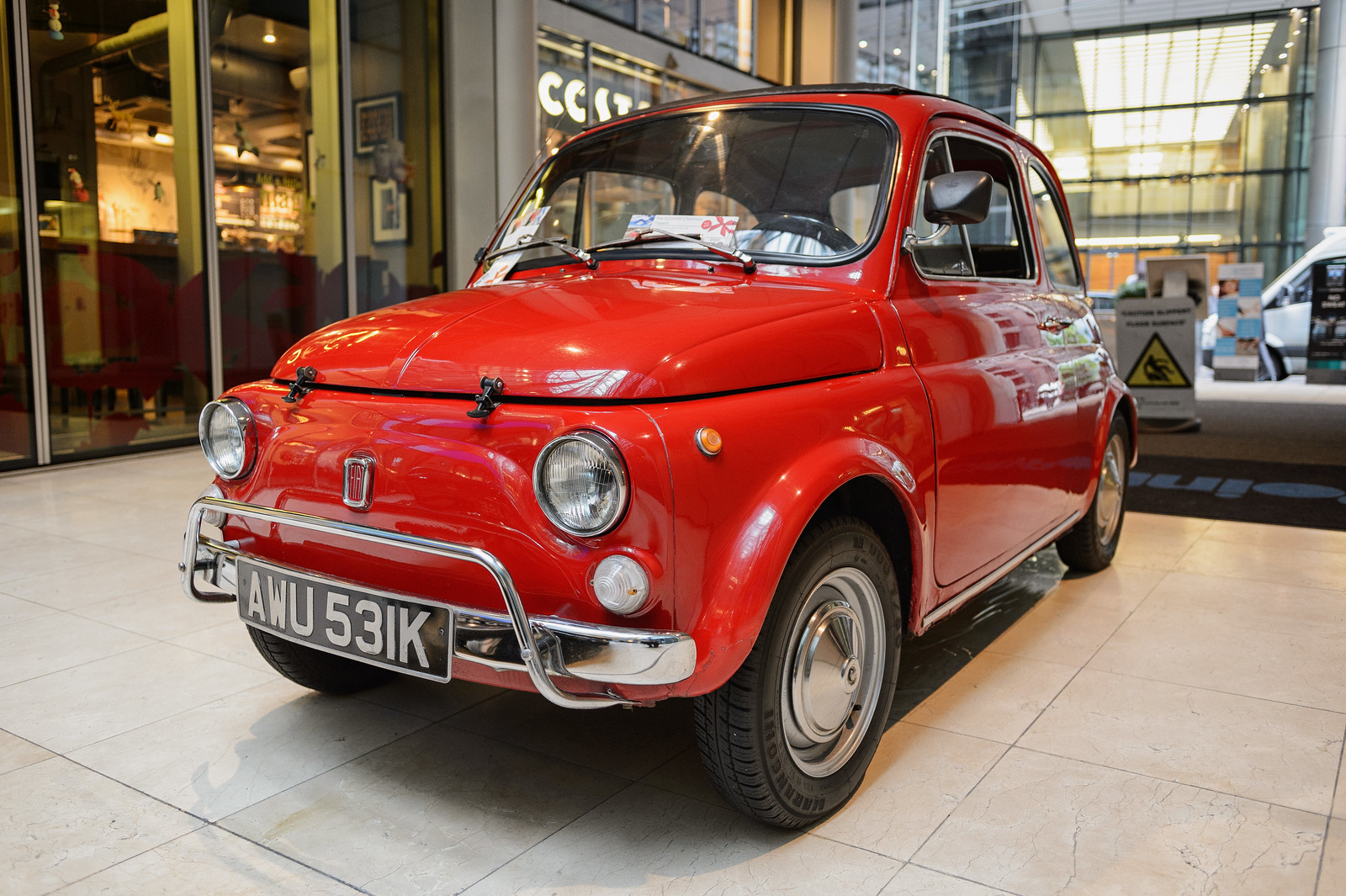 One might take the view the viral trolls help publicise a problem and bring it to a wider attention so the company (in this case Nikon) has to address the problem. I think this couldn’t be further from the truth. Because what they publish is largely fabrication, they obscure the voices of real people with real problems (in effect, they are a digital cry of “wolf”). Concerned owners, they really aren’t your friends. The joys of the internet. In any event, the solution has been offered by Nikon and it would appear they have learned from the D600 problems how to correctly manage their reputation. All to the good… 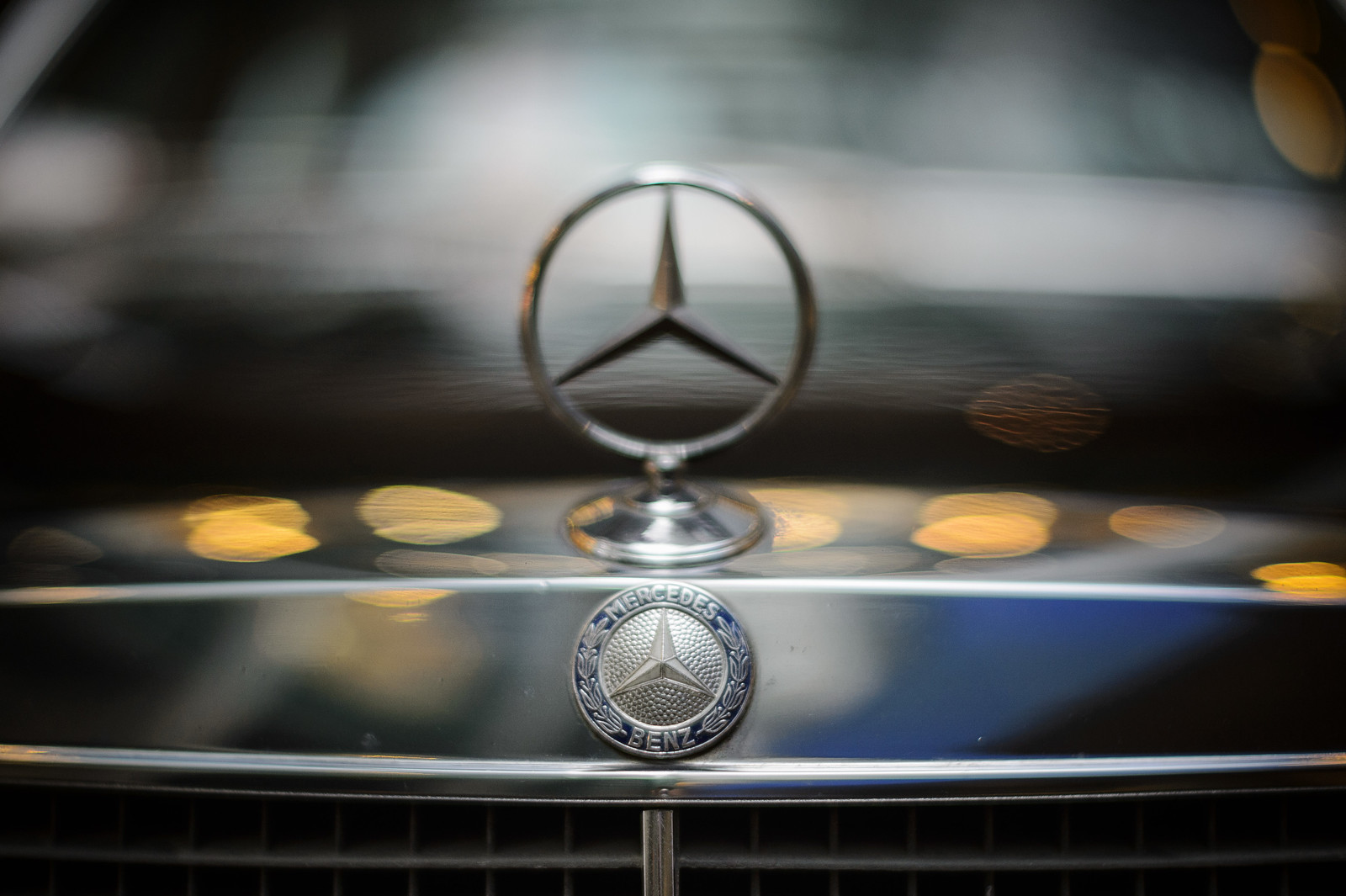 Update: it’s worth noting that Nikon has announced it is removing existing D750 stock from retailers to replace with stock that is definitely unaffected. See: http://www.dpreview.com/articles/4170563047/nikon-usa-addresses-disappearance-of-d750-from-retailers