What’s all this about? Ridiculously, a terse exchange on a well known internet forum (comically I was accused of being a Nikon fanboy) led me to pick up my Fujifilm X-T1 again and play about with it. Following that, it so happened that meant the X-T1 ended up in my bag on a couple of walks. I took some photos with it and I noted many of the things I liked about the camera and some of the ones that I did not. 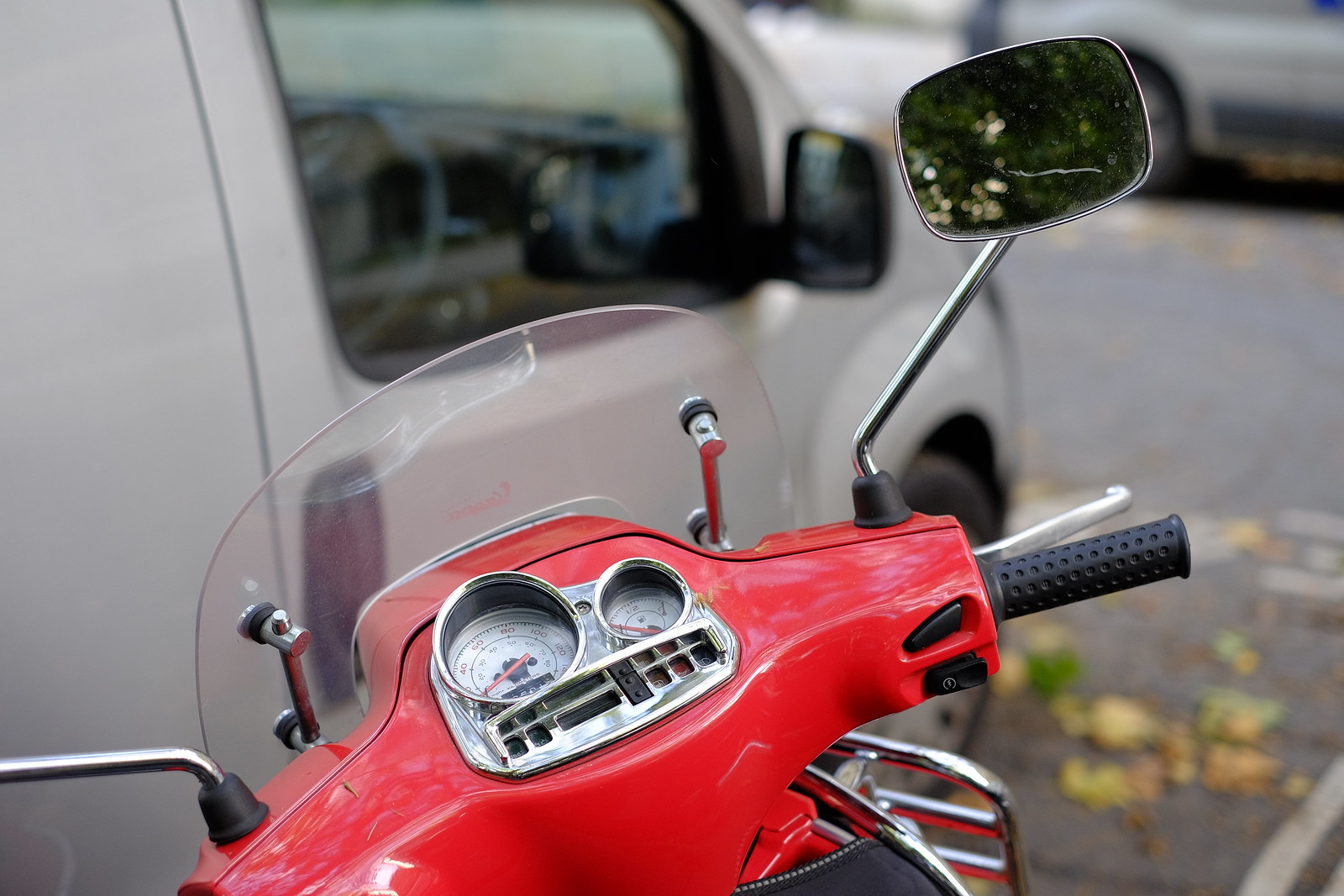 However, this post isn’t really about the camera, but rather one feature of it that I think is critical to modern cameras. Wi-Fi. A lot of people (many of them professionals) would disagree with this analysis and would take the view that wifi is a “consumer” camera feature, like GPS. I respectfully disagree. 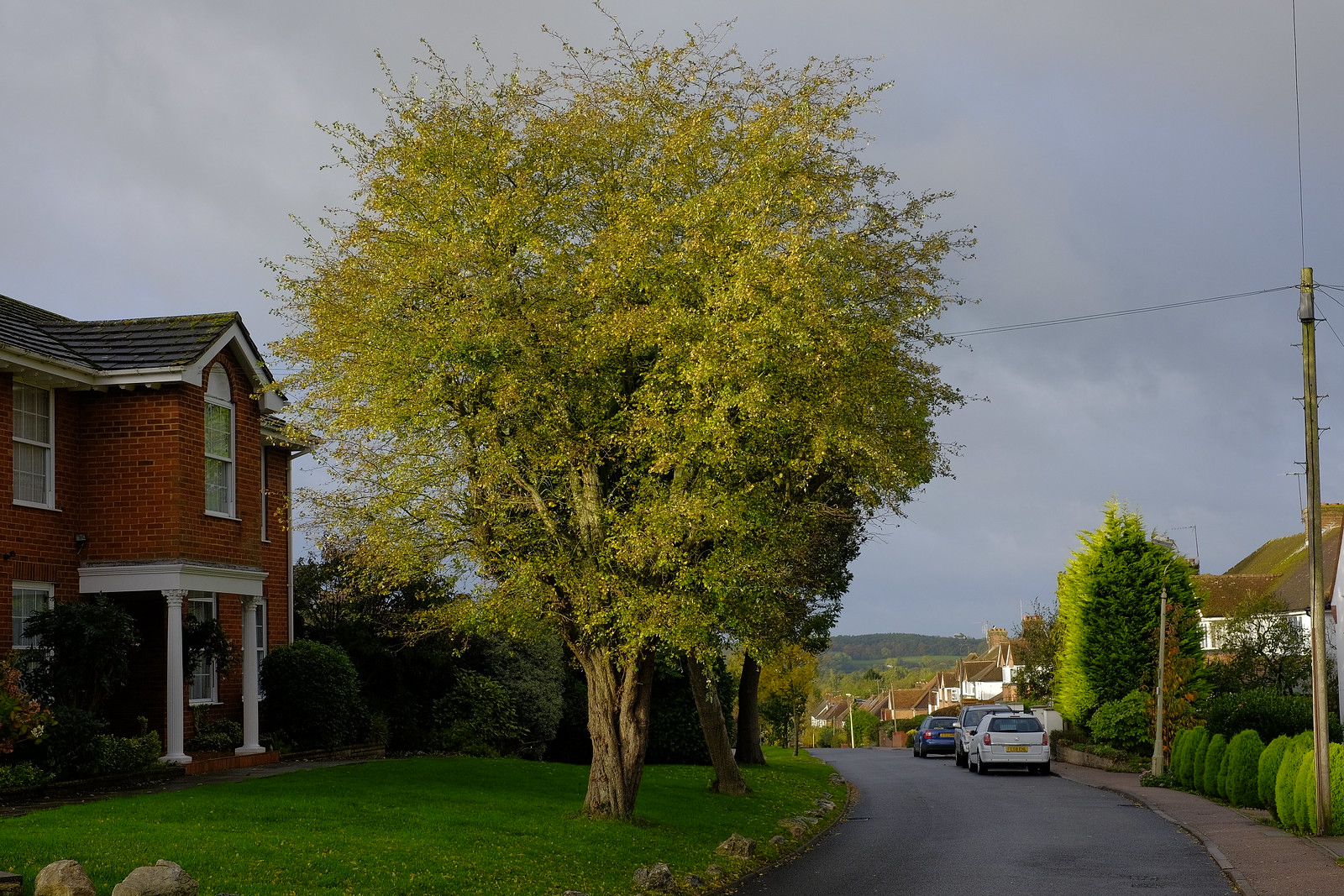 Until recently the above is the view that the likes of Nikon and Canon adopted too. The game changer was the Canon 6D, a good but otherwise cost conscious design with wifi at the heart of its appeal. It was one of the USPs that allowed the 6D to outsell the D600. 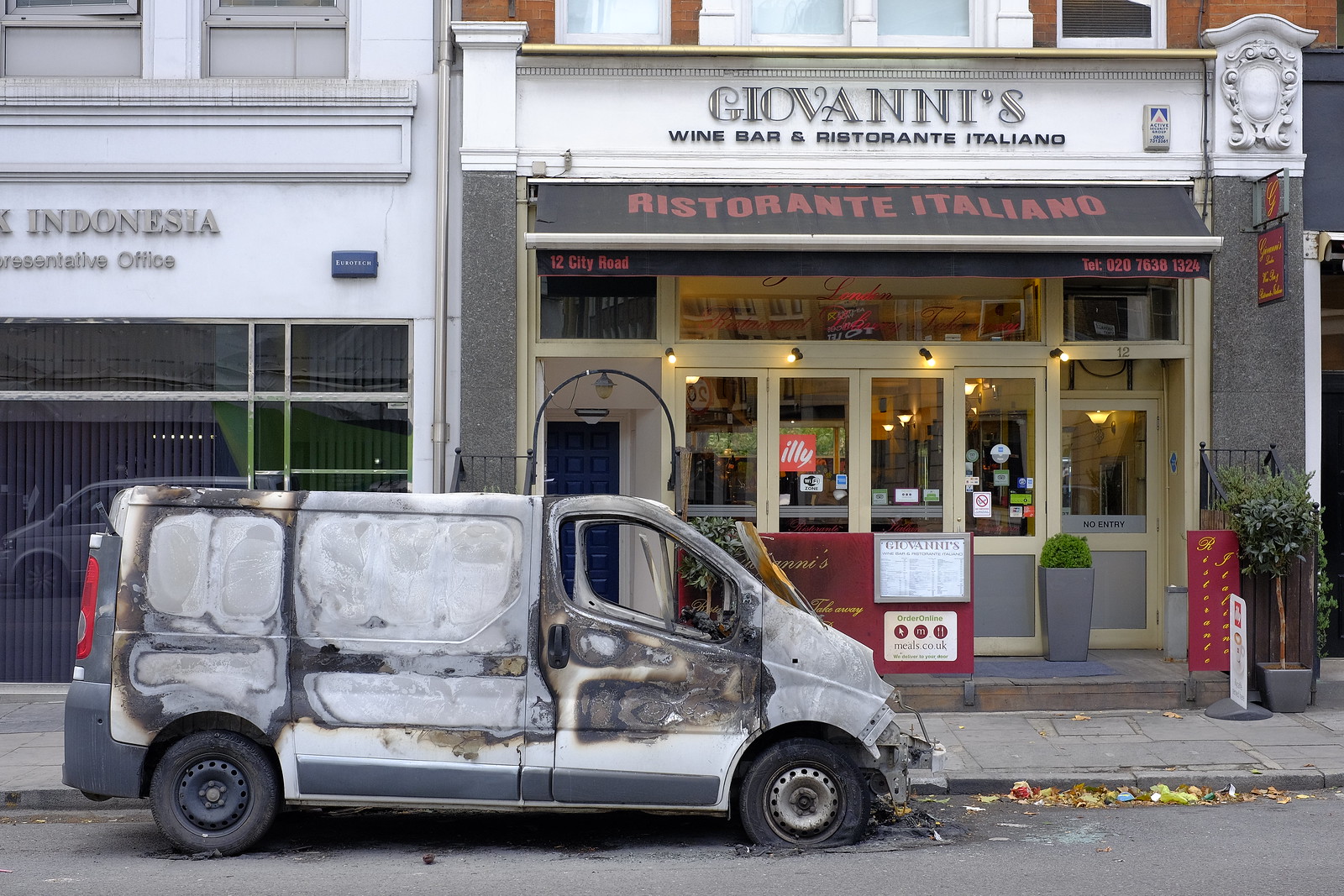 In mirrorless cameras (which bridge the consumer and enthusiast segments) wifi emerged as a feature around the end of 2012. The first camera I owned with wifi built in was a Panasonic GH3 and I confess I never used it. At the time, it all seemed complex and a bit pointless in light of the “need” to process from RAW for the best results and the size of RAW files. 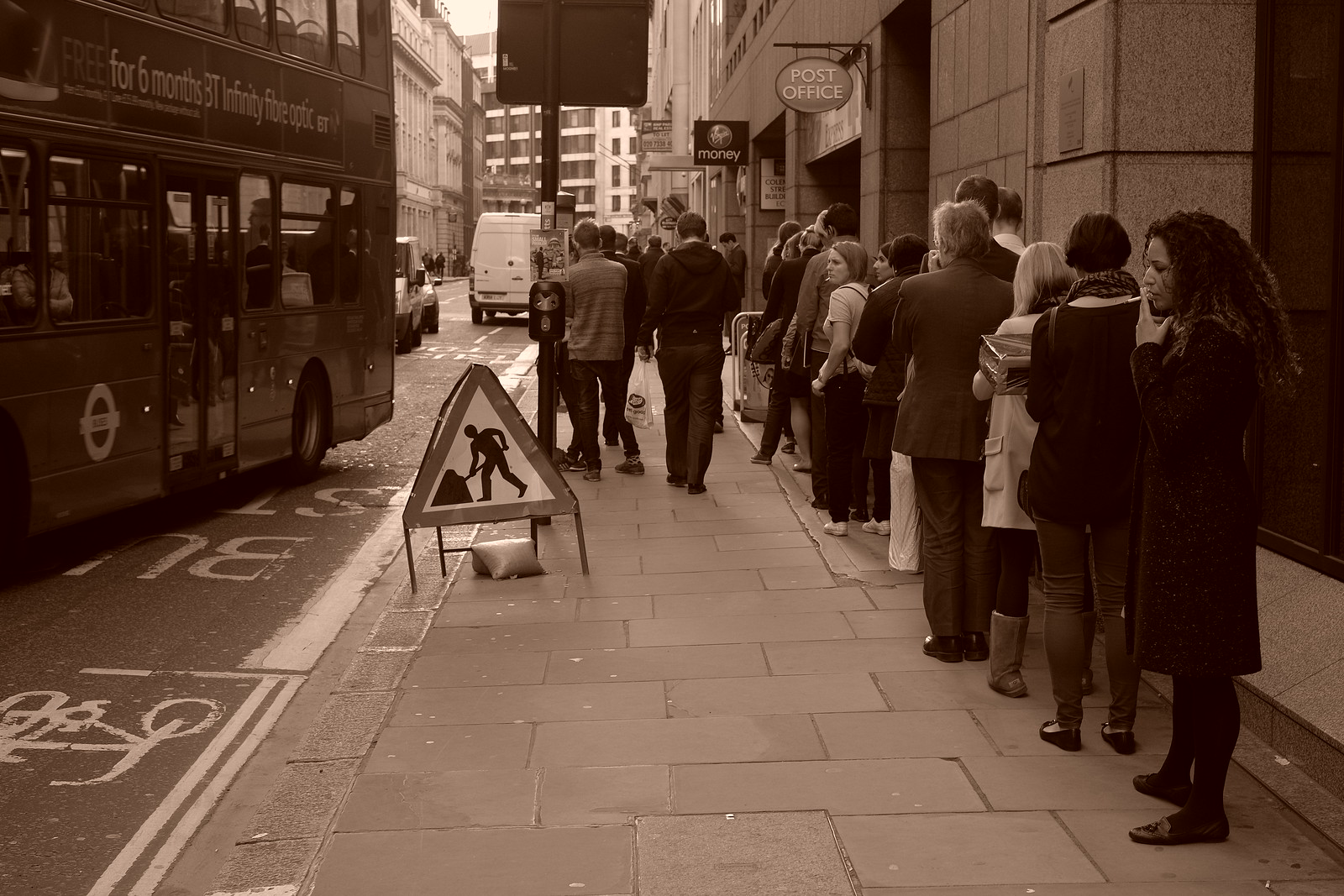 What really got me to look at this further was the Fujifilm X-E2 and Olympus E-P5. Both had built in wifi that was effectively push button in its simplicity. One afternoon, while shooting a film set with my X-E2, it occurred just how much the wifi capability could, in combination with a tablet or smartphone, revolutionise the speed with which images could be posted. Not by posting post processed images from RAW, but by posting in camera jpegs. 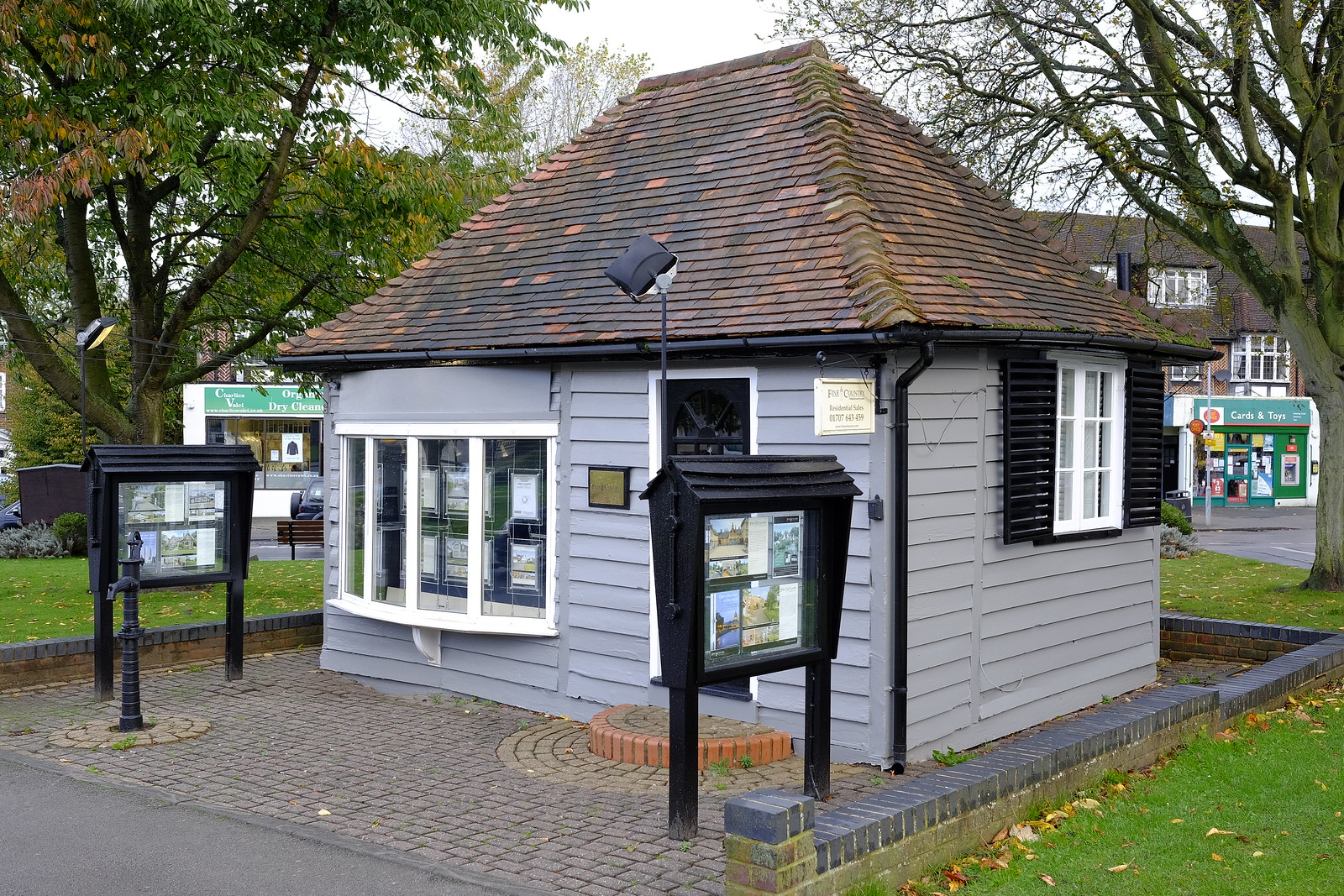 This reminded me of an event I had been involved in shooting last year with my D800E – I noticed a live blogger with a wifi equipped large sensor compact was getting her pictures out on social media faster than I could ever hope to do so following RAW processing. So what’s this about? Am I claiming in camera jpegs are better than post processed RAW files? Of course not. What I’m claiming is that sometimes time is more important than quality. 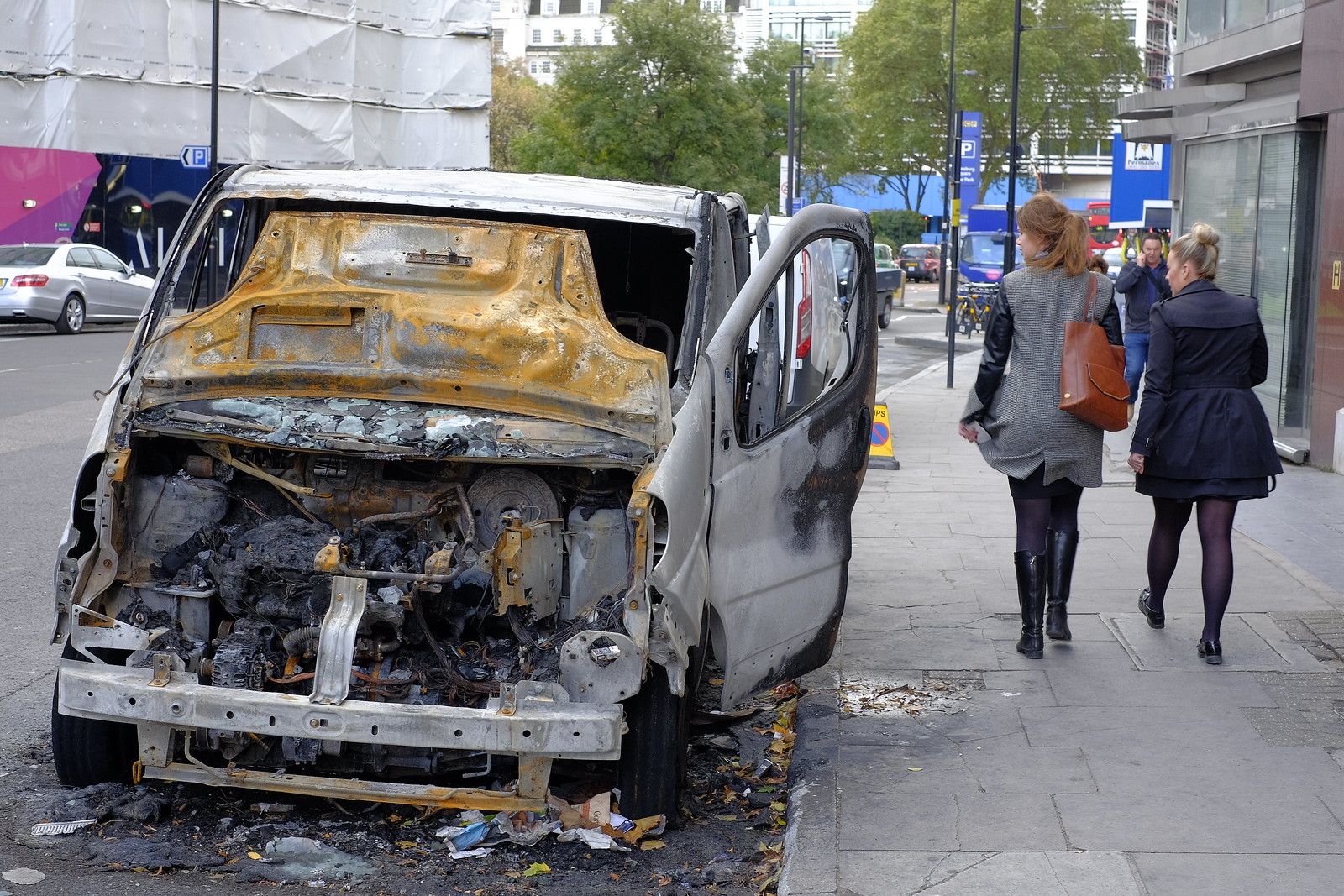 Taken to its extreme, this results in newspapers firing their photographers and shooting everything via iPhone equipped reporters. I hate to break this to the media but those images are often really bad. 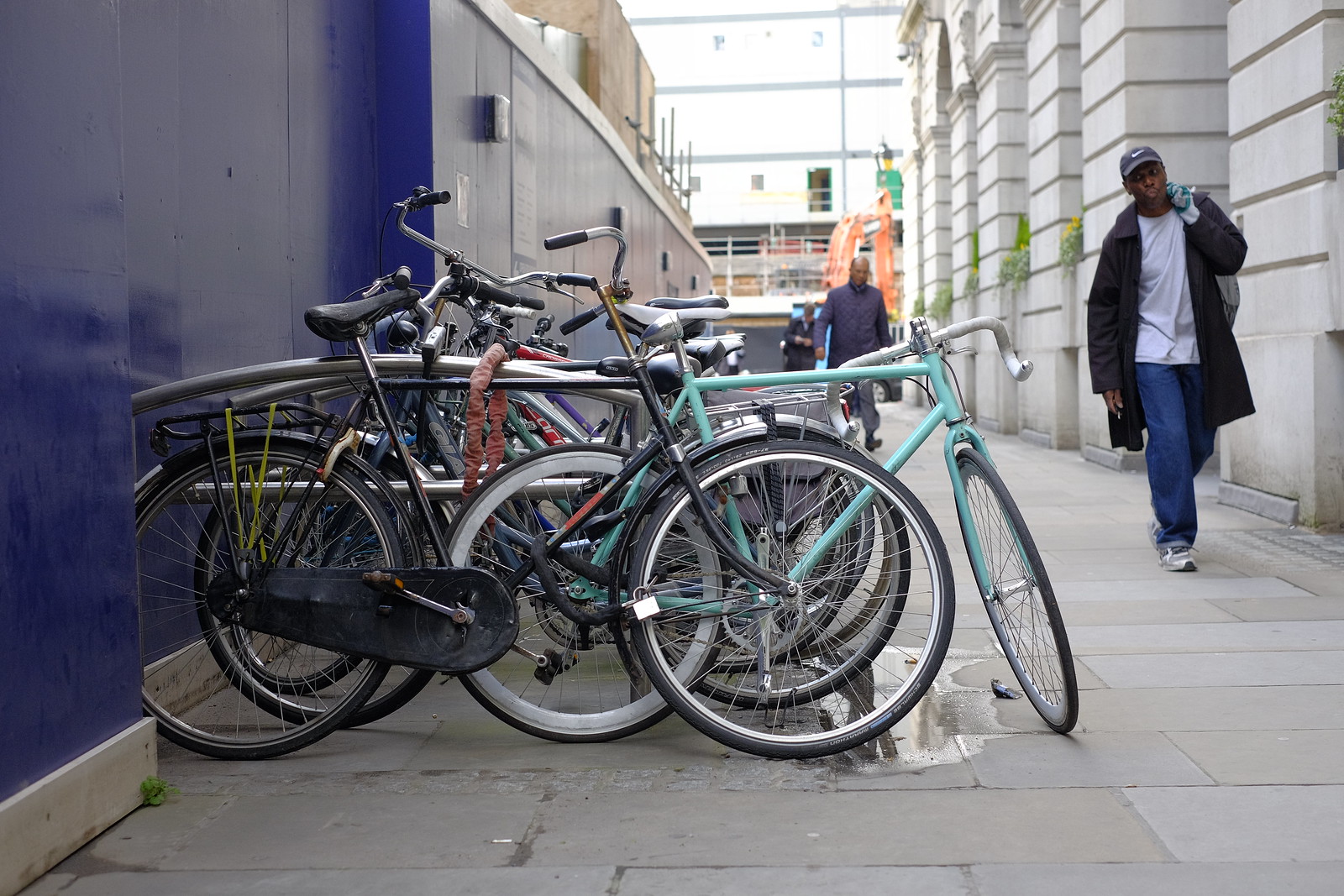 I’m not judging the average snap posted by the average person with their iPhone or android to social media. No, I mean the national media outlets who choose to illustrate their stories with grainy, blurry photos. To me that’s a misapplication of technology and wifi equipped cameras that can connect and upload easily and painlessly to smartphones and tablets are the solution. All you need is the capability to connect to a tablet by wifi and you can check sharpness and exposure of results and upload to the internet in short order. 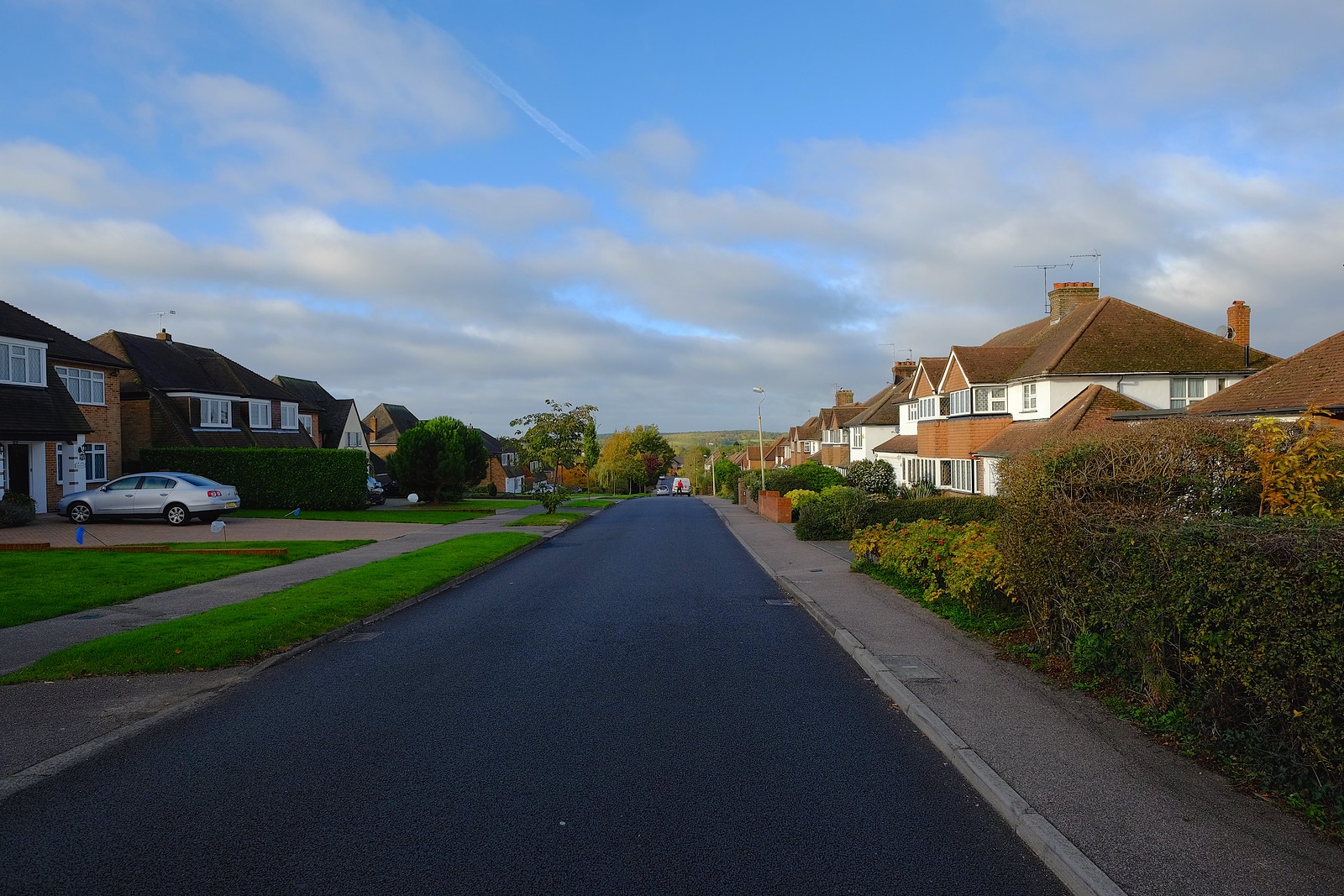 However, that’s not everything. What about borderline under or over exposure? Nobody’s perfect, mistakes do happen, that’s why RAW post processed images are so popular. The solution to this problem is cameras that allow for in camera RAW processing. Fuji do have a fantastic level of capability in this regard built into their cameras. I can adjust exposure, colour profile, sharpness, shadows, highlights, saturation, WB and other variables and produce a “post processed” jpeg that can be uploaded direct to my iPhone or iPad for posting on the net or to the cloud. Similarly, Nikon and I’m sure other leading brands allow this editing of RAWs too – certainly my E-M1 can apply filters to RAW images after the fact. 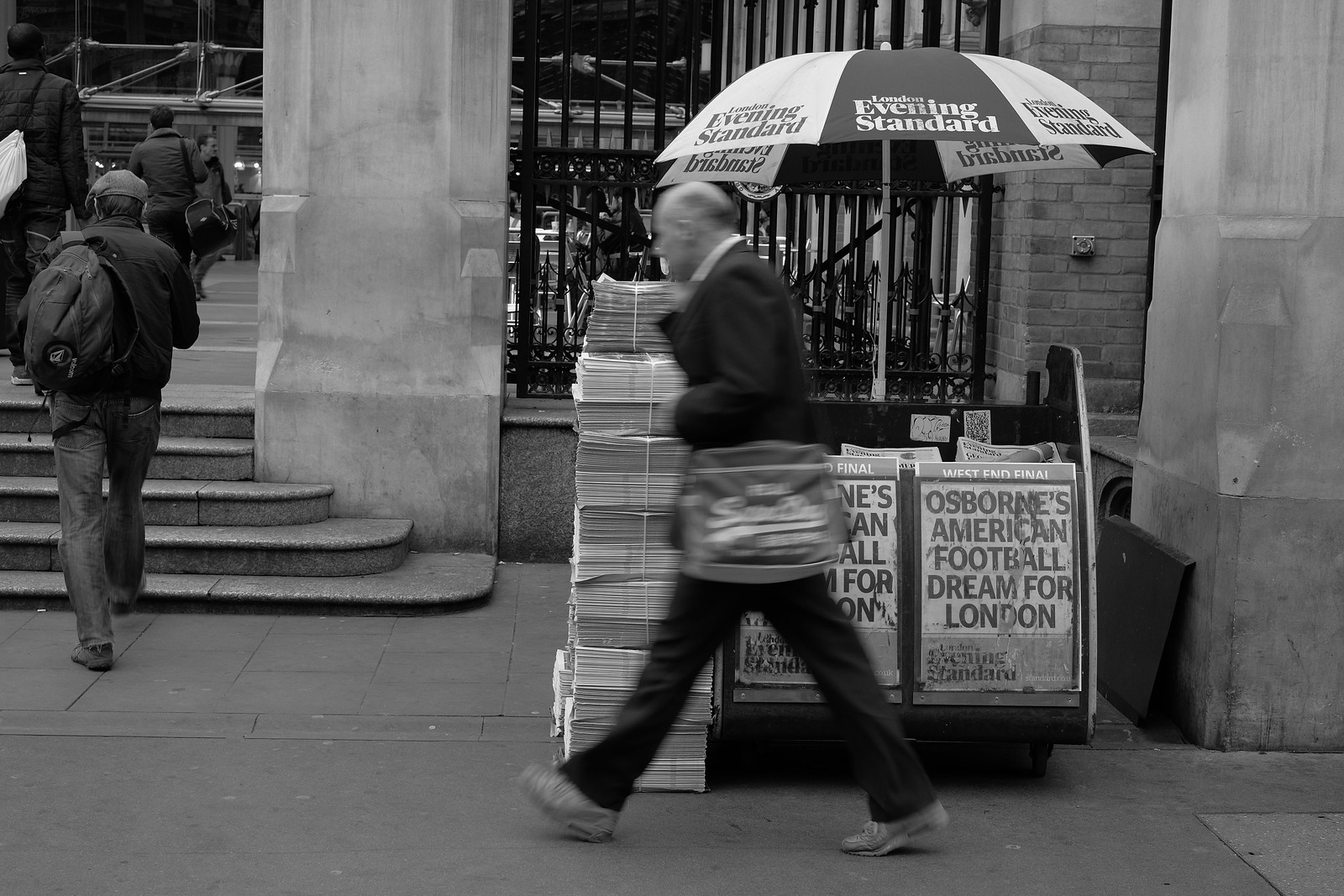 All of the photos you see here are in camera Jpegs from my X-T1 and if I may say, given decent exposure the X-T1 produces very nice Jpegs, particularly in good to average light (my issues with metering/exposure on Fuji X bodies really relate to much brighter conditions). I confess, almost all have been tweaked in camera, in particular, to increase the exposure (we’ve had too much endless dark grey weather recently) and often to apply the mono or Velvia film simulations/colour profiles. However, it took me all of 10 minutes to process them on the train home, transfer them to my iPad and get them to Flickr. A massive difference to the amount of time it takes to get the best results from my Nikon D810 RAWs. 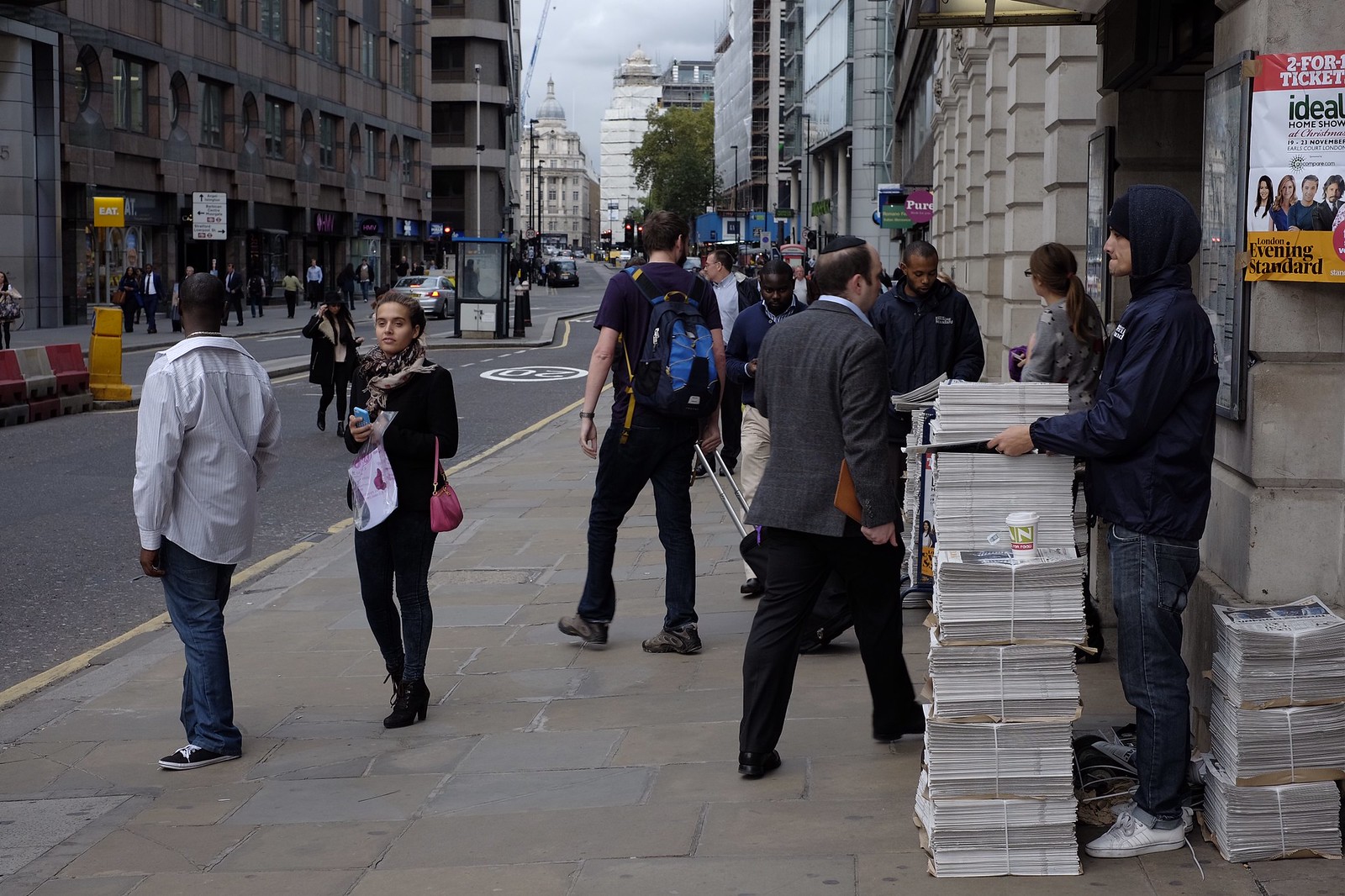 To be clear, all of these photos would have benefited from RAW processing and I’m sure I could have got better results given time with my iMac. However, sometimes time can be the most valuable commodity we have. In that environment – how can cameras afford to leave out wifi? Like Canon before them Nikon now get this concept. The new Nikon D750 includes built in wifi along with in camera RAW processing (to go with its articulated screen, another useful feature previously dismissed as a “consumer feature”). As such, the D750 represents a step into the future, just like the Canon 6D before it. 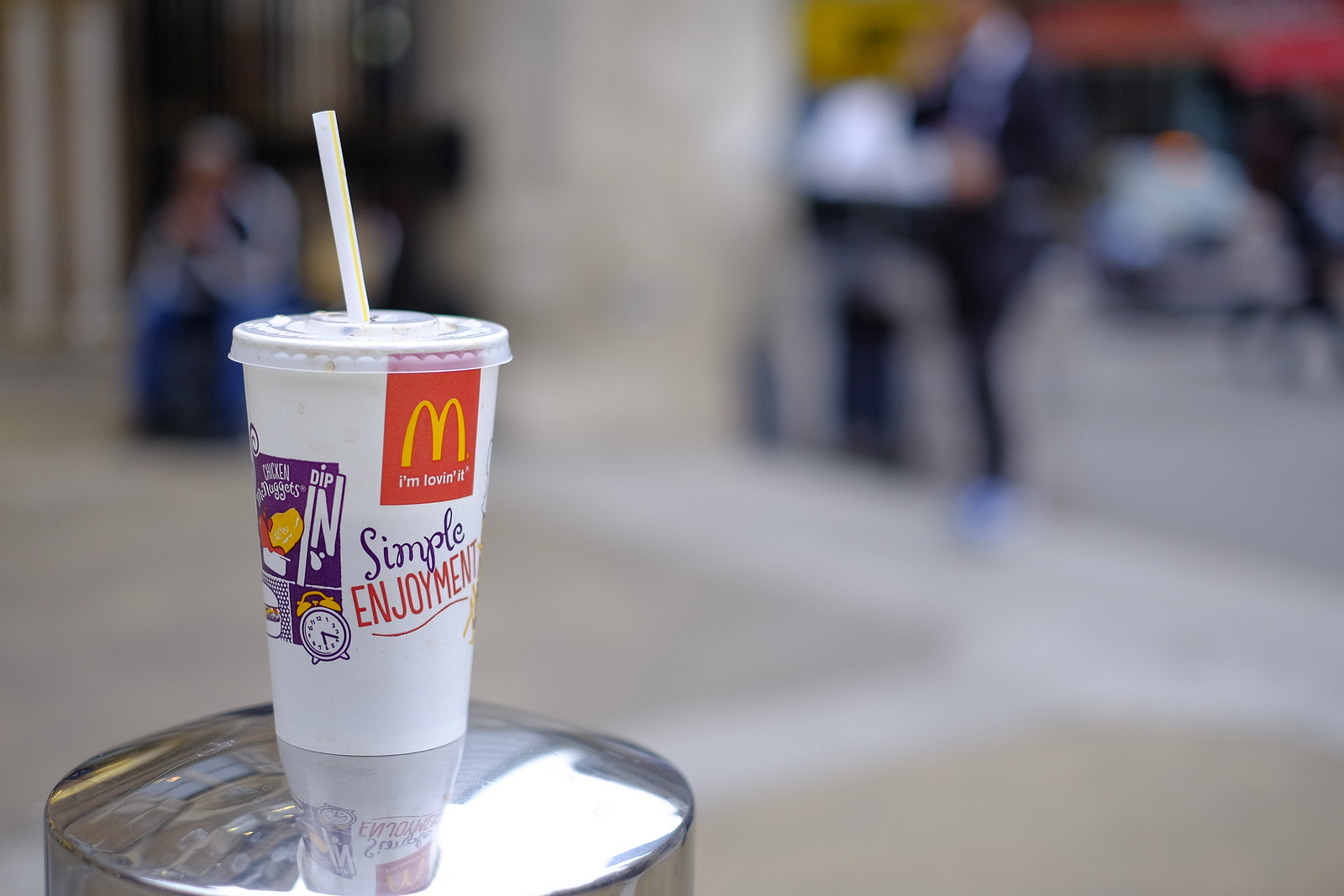 As to the X-T1, having used it more now, I’m still down on it a little functionality wise, while finding it on balance an impressive camera. The control pad on my version is unresponsive. The metering mode switch is too easily knocked and for some reason I don’t find the ISO dial as useful as the one on the Df. That said, the form factor, size and (other) ergonomics are great, it’s much faster to focus than the previous generation Fuji X bodies and one thing it deserves praise for is accuracy of focus. I don’t think I realised how important this was until I spent time with the Sony A7 and A7R (the A7R in particular has poor accuracy in lower light). Aside from that, the simple and easy Fuji control of focus point location is something every mirrorless camera maker should use. 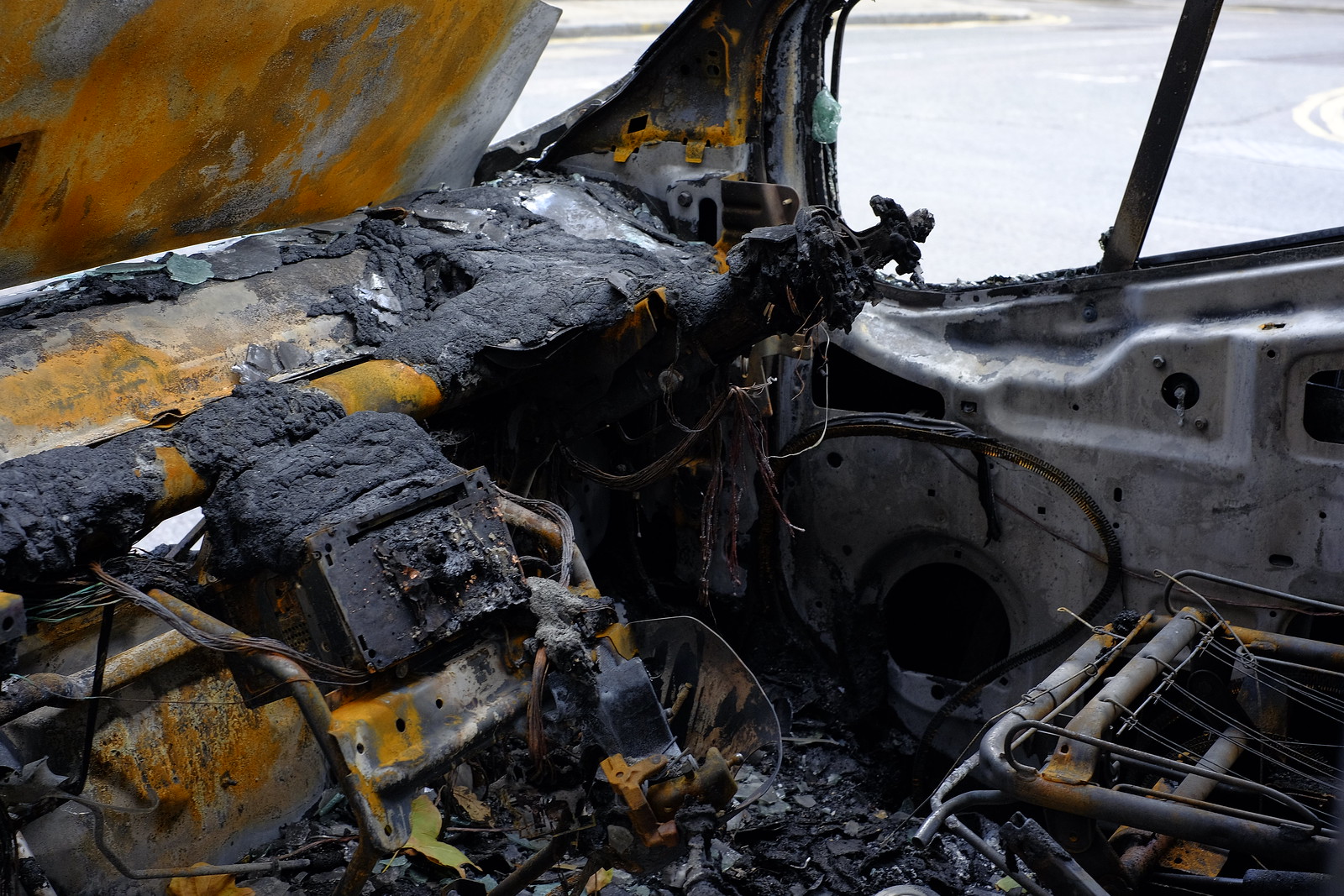