I have found myself in limbo these last few weeks. I’ve been packing up to move house, but sadly, as is the way in the UK property market, problems elsewhere in the property “chain” mean I’ve been chasing and waiting on solicitors and estate agents. At some point no doubt we’ll move but it feels like a process designed around those who fund and service it, not those who participate in it! 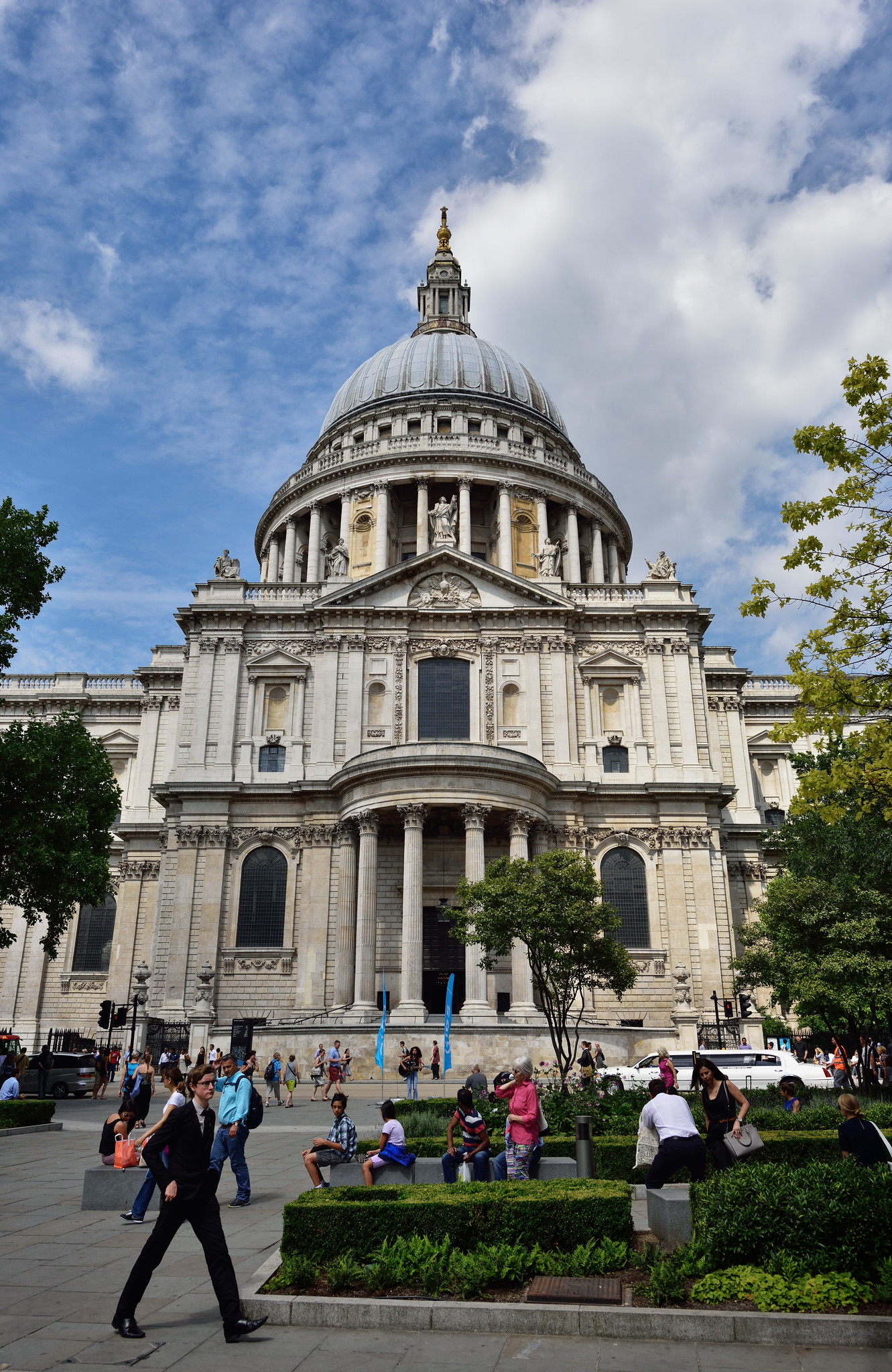 Luckily, to cheer me up (and to continue the musical theme of my last post) the blue flags have been out in selected Central London venues and young musicians have been chancing their arm with the Mayor of London’s “Gigs” big busk competition. Gigs takes place every year and is open to all Londoners aged 11 – 25, whatever musical style from classical to country and beatbox to ballads. Its always worth a lunchtime listen if you stumble across a pitch. 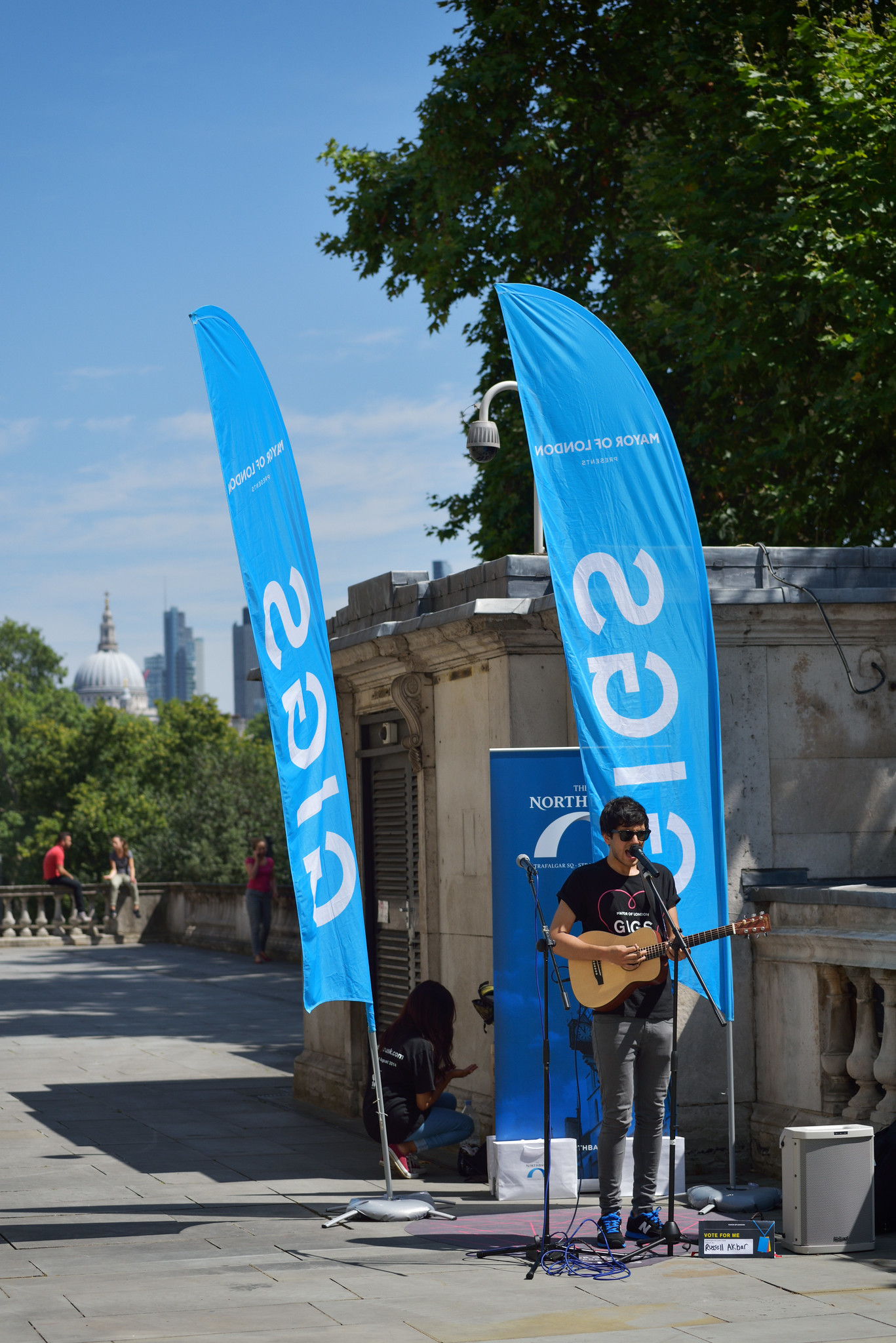 When I first started following this contest a few years ago there was a pitch near the Royal Exchange, just down from my then office. I was shooting back then with an Oly E-M5 having shortly before become a m43s addict. The year afterwards I was shooting with my X-Pro1 and D600. This year I’m armed with Nikon’s latest and greatest D810, which I replaced my D800E with. Since 2012 my cameras have been getting bigger! This is a fantastic camera, really amazing (more on this in a future post), and I was lucky enough to pair it with my Nikon 70-200mm F4 G lens, which is also terrific, particularly for live music. Most of these were taken at St Paul’s and Somerset House (with one at Liverpool Street). 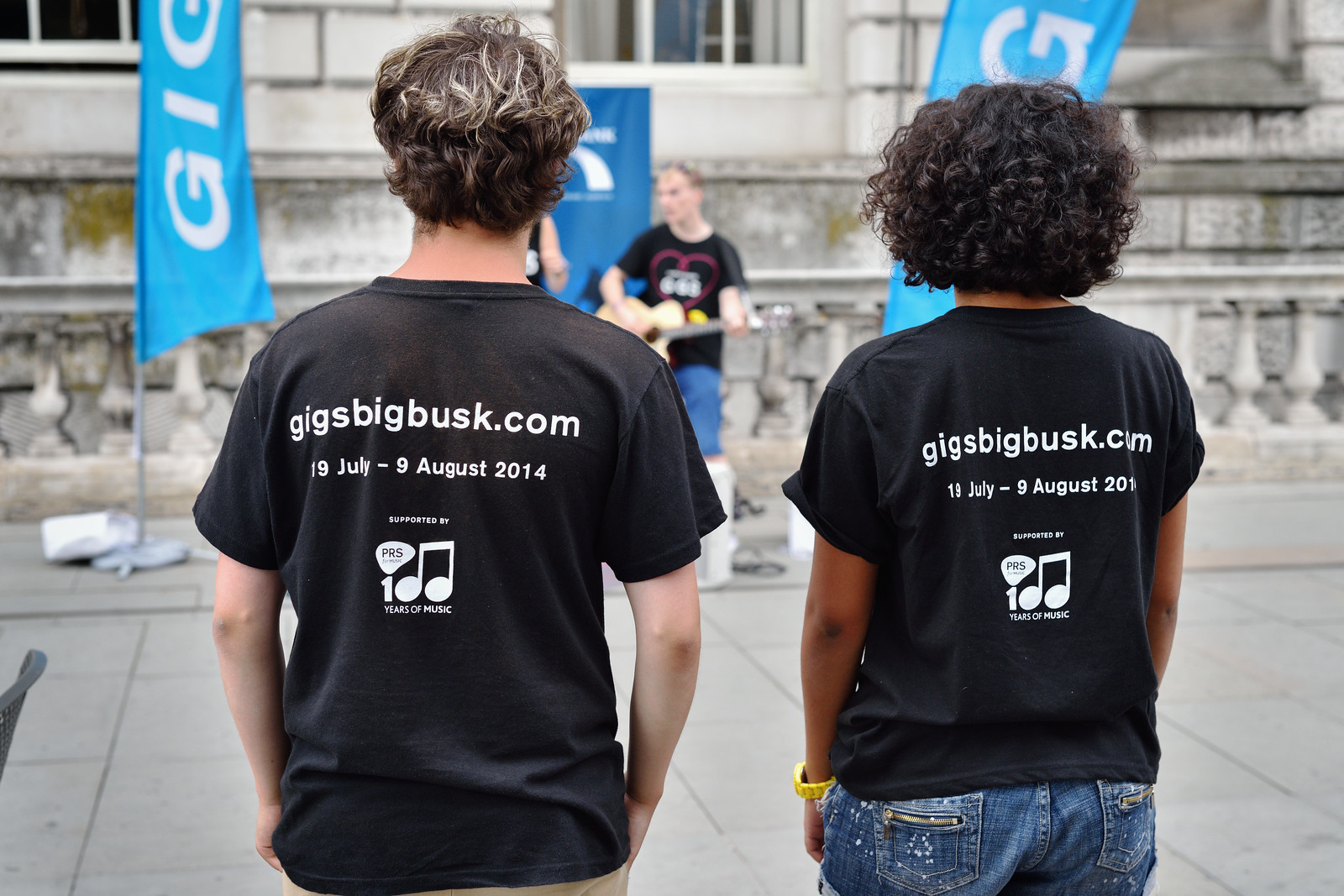 Apologies to everyone who I spoke to that this post didn’t happen sooner. I had hoped to get this done while the main performances were still on, but the joys of packing up to move house and making sure a crazy toddler didn’t drive his mum crazy too ( 😉 ) intervened… 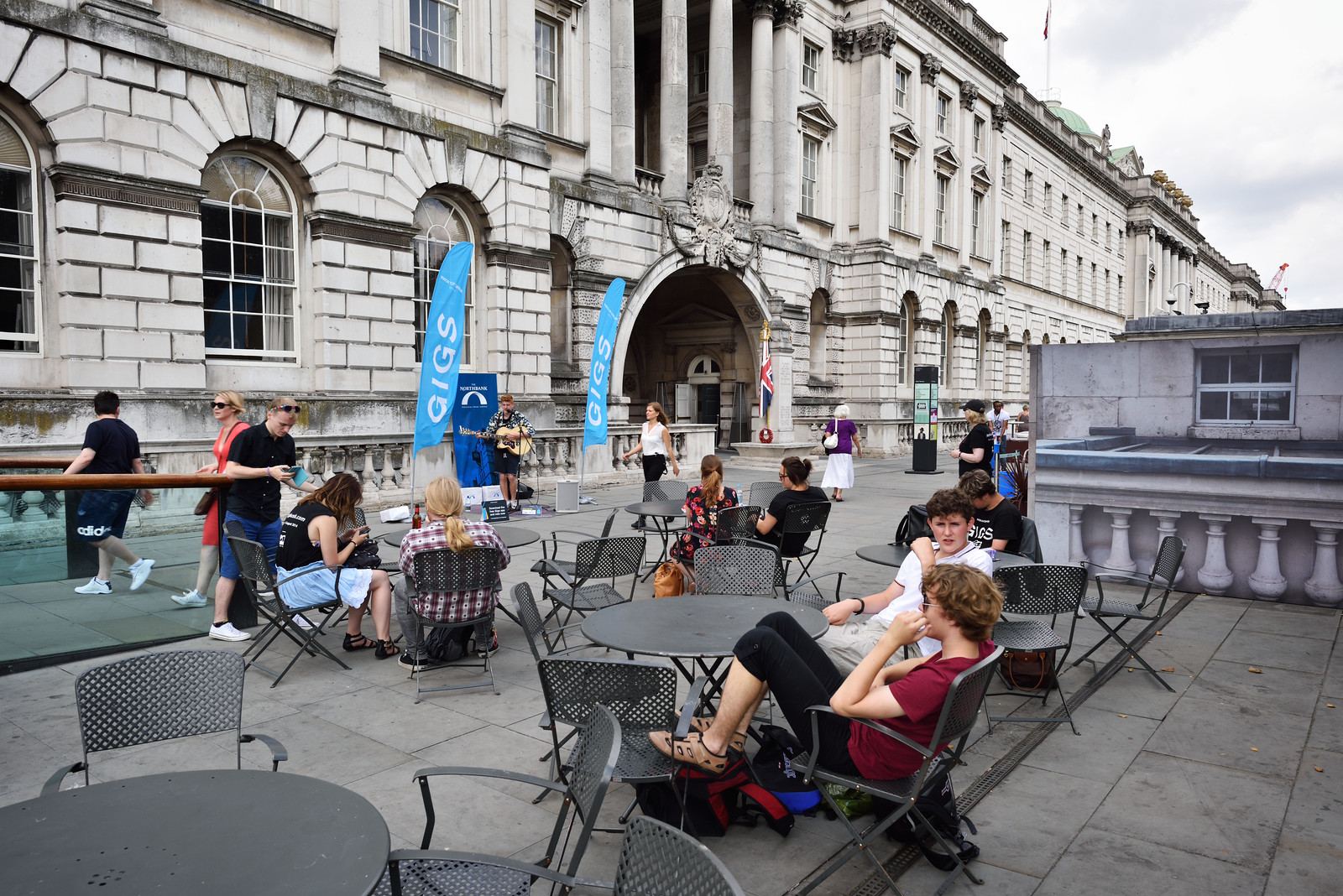 The acts I saw (and I wish I could have seen more) included: 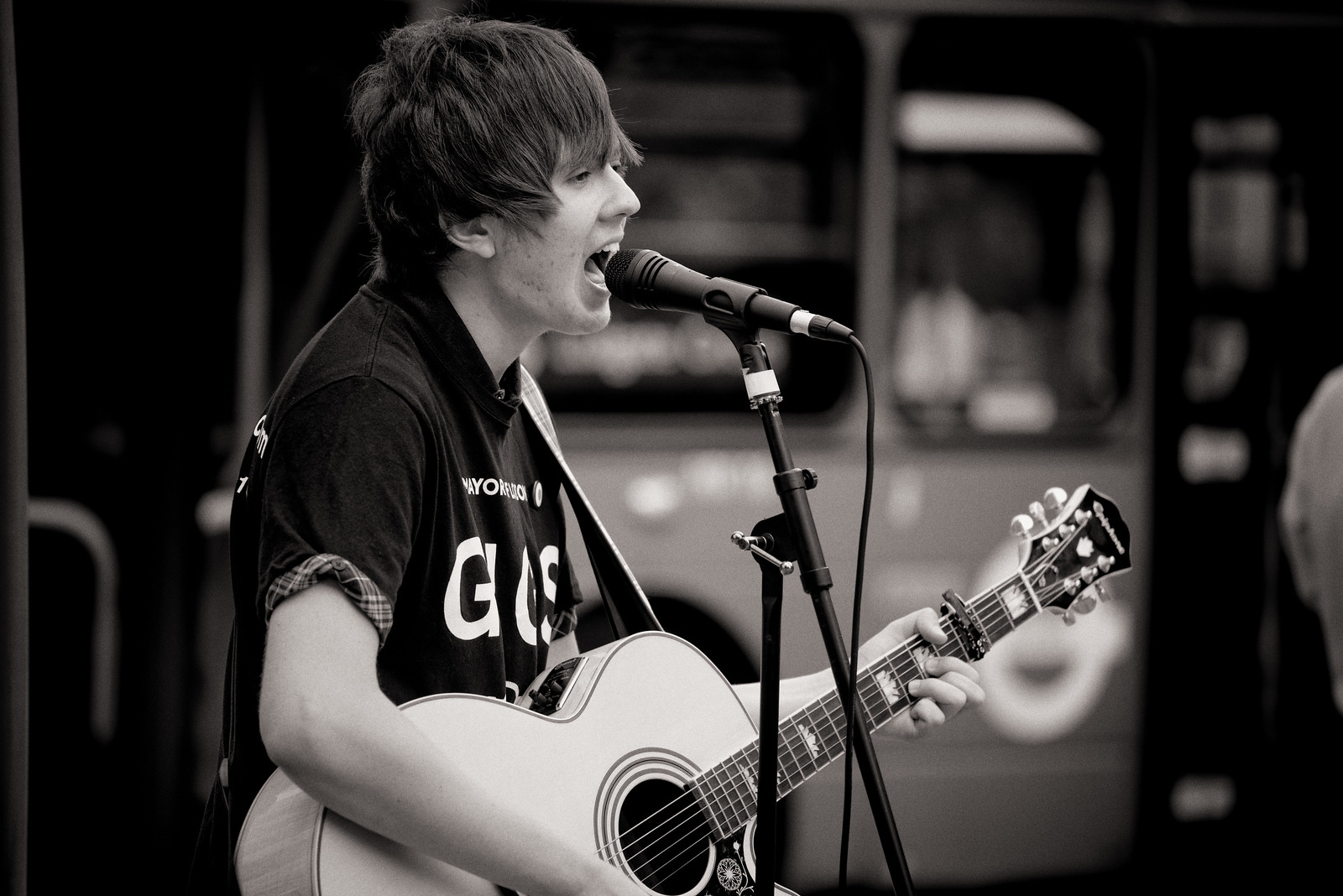 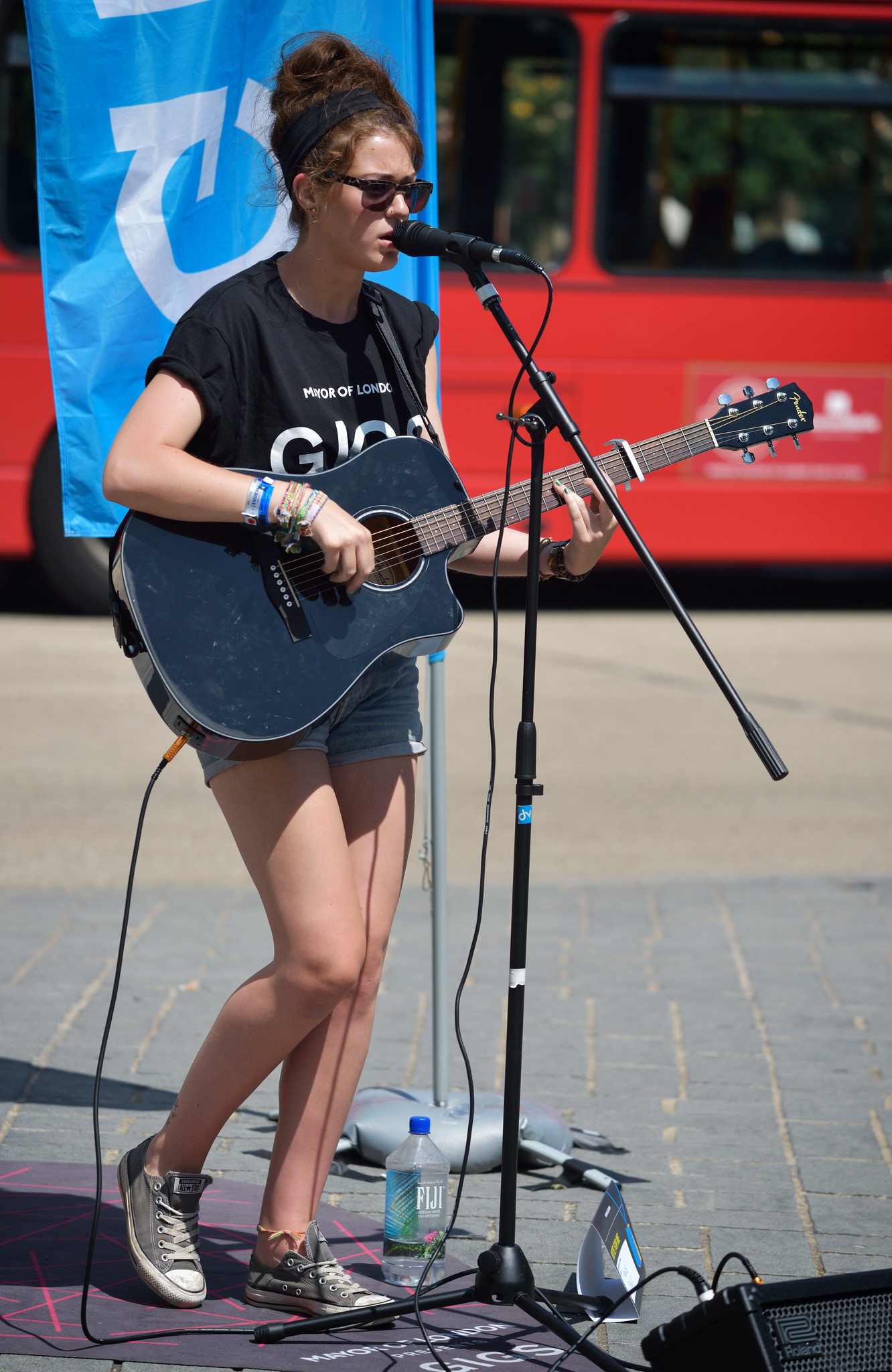 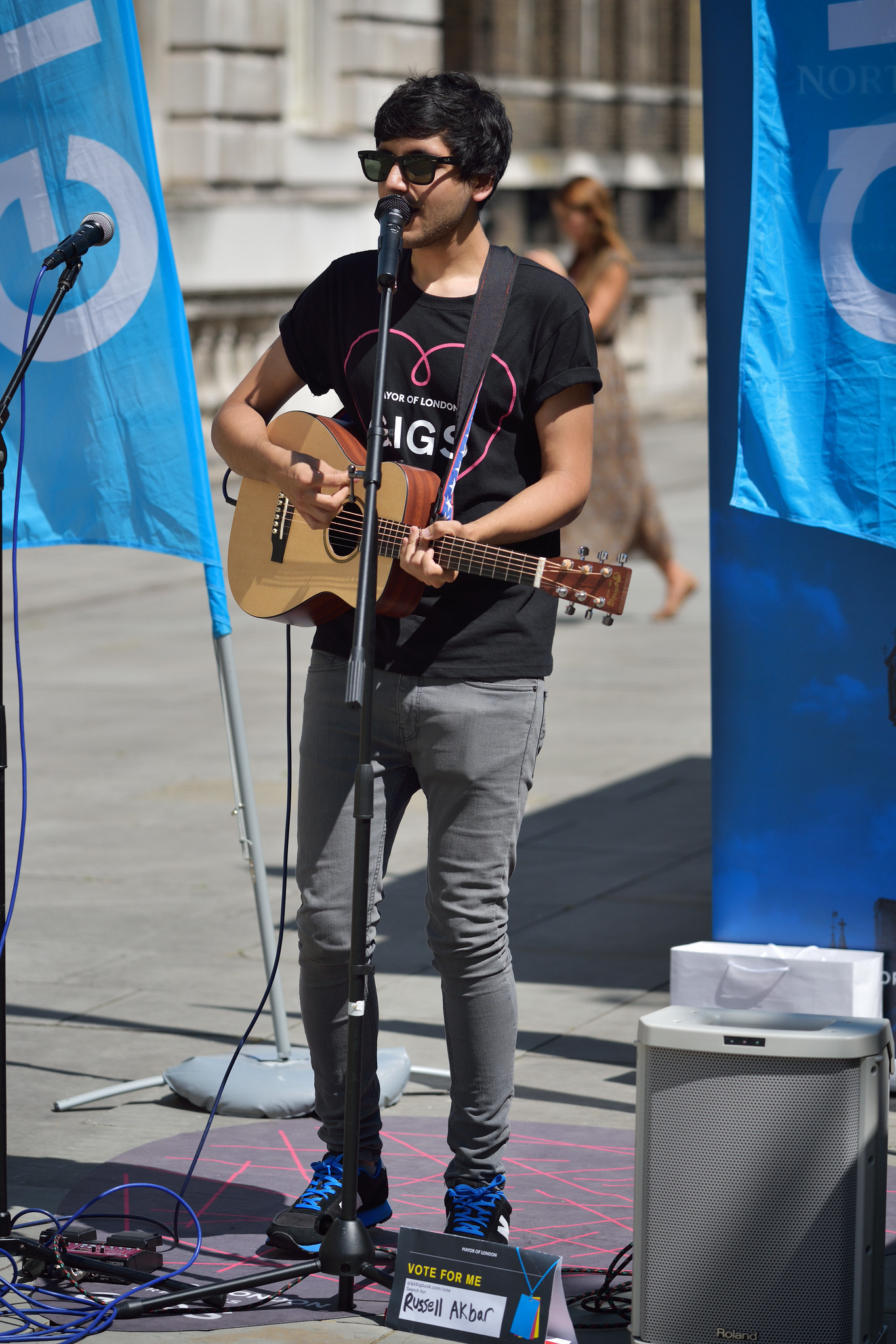 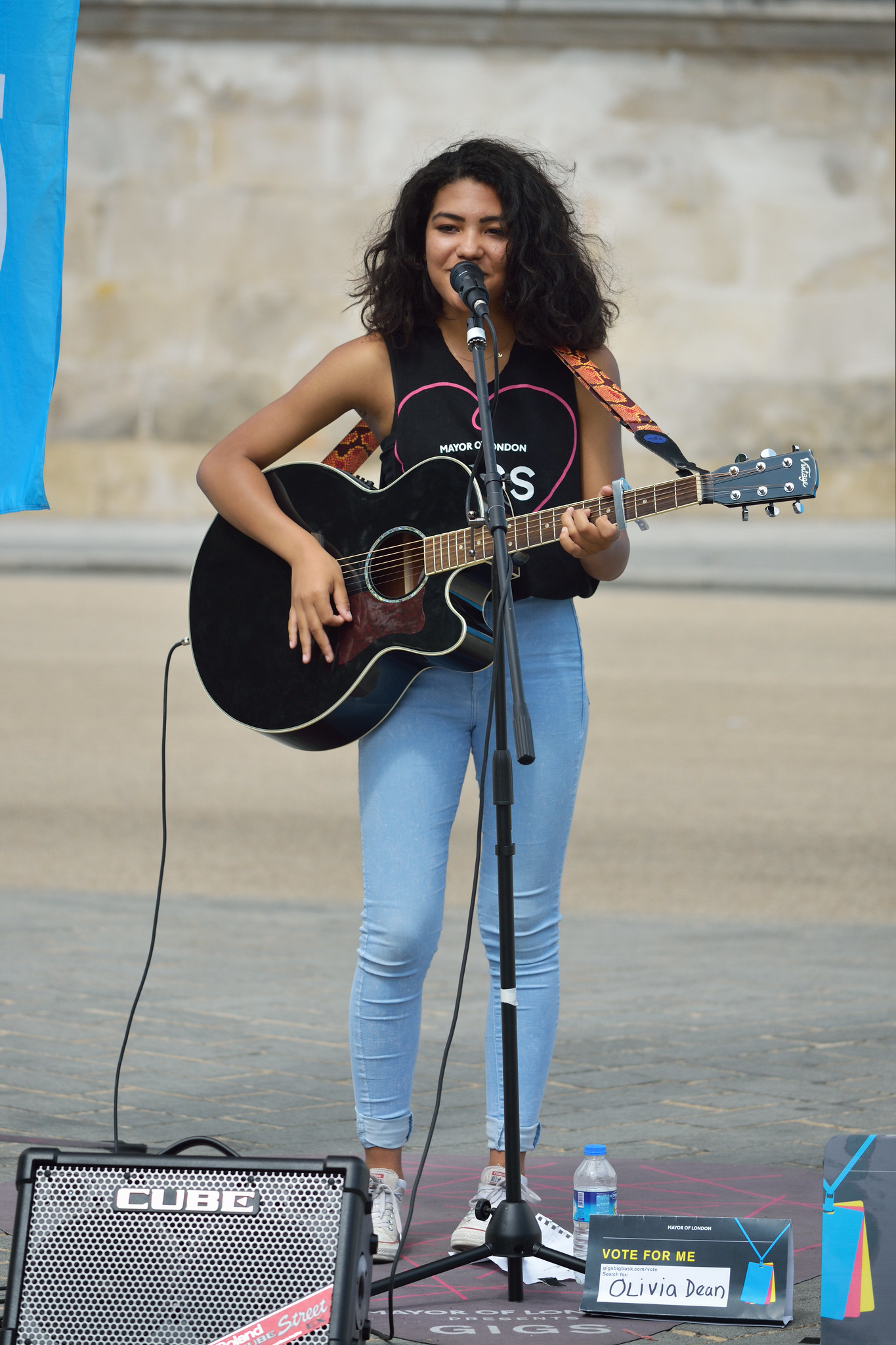 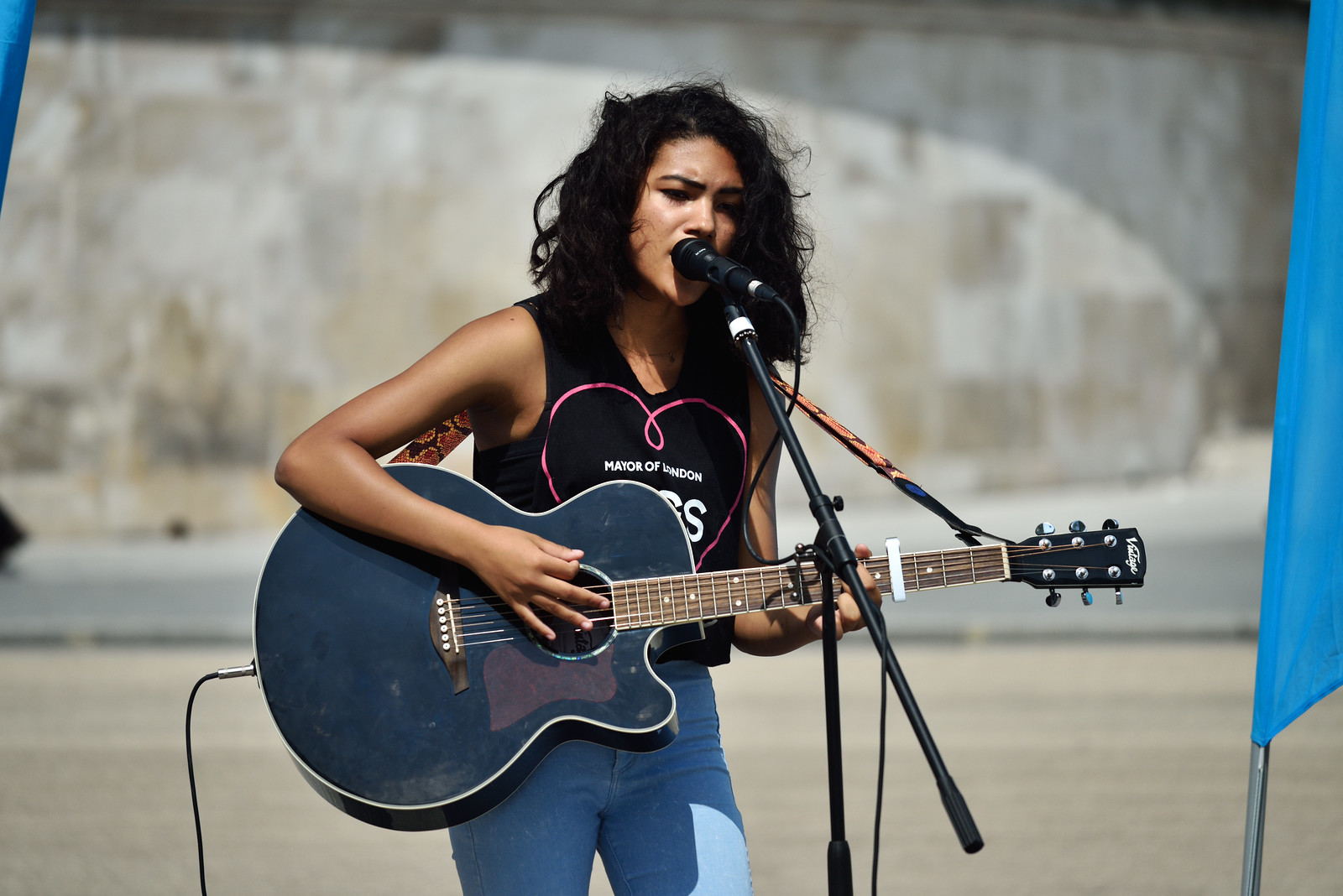 Jackie and Me (I hope you recovered from the hangover guys 😉 ): 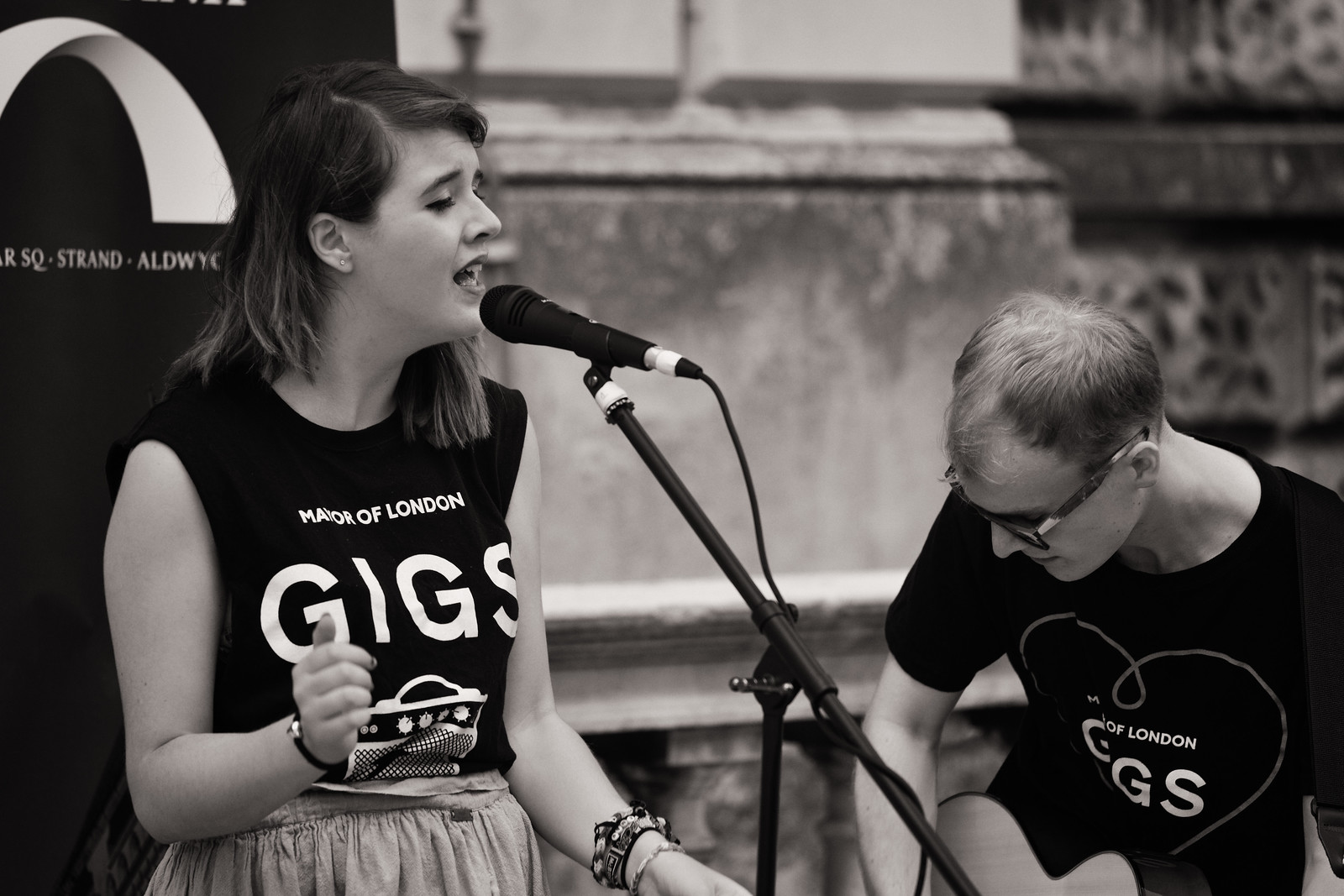 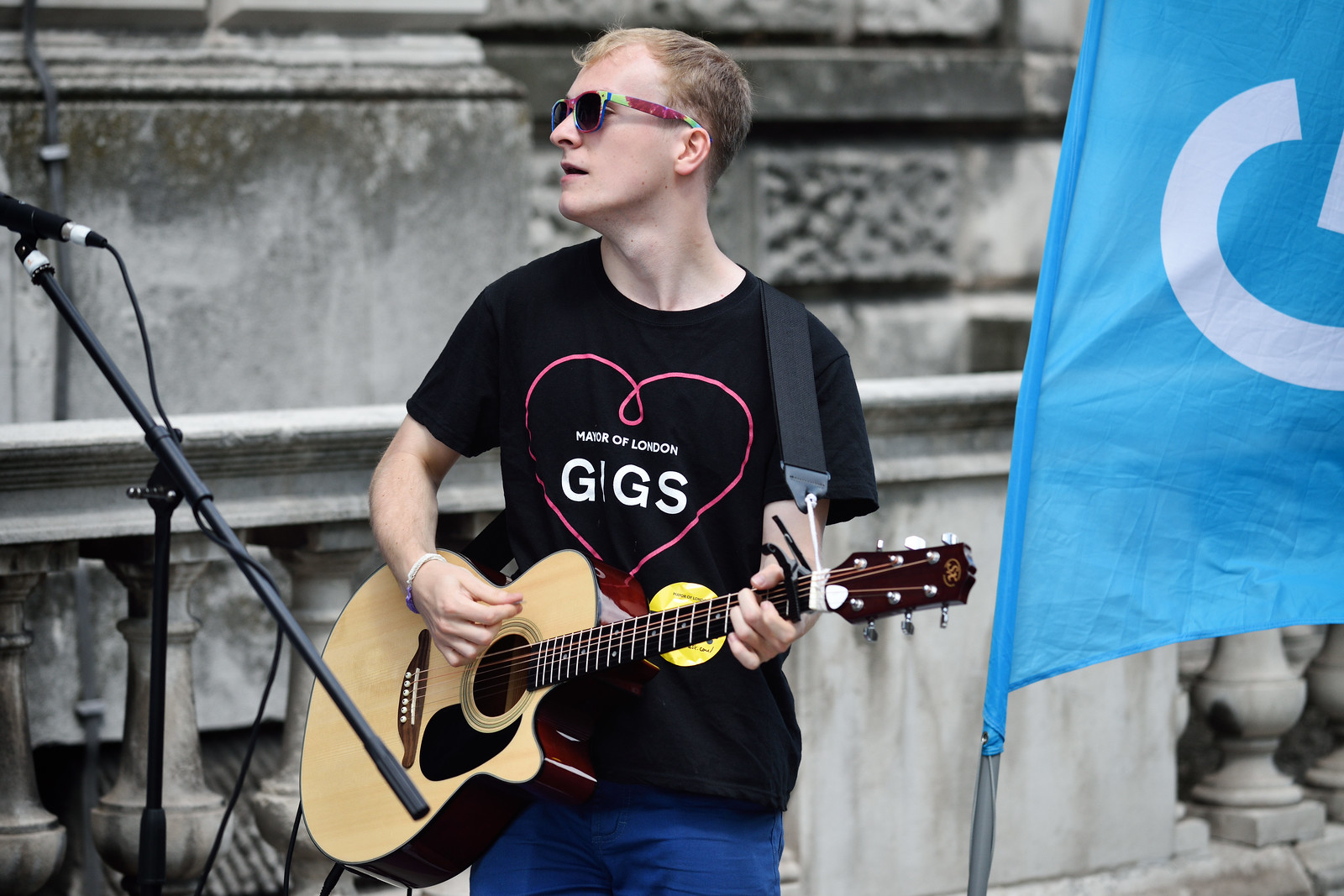 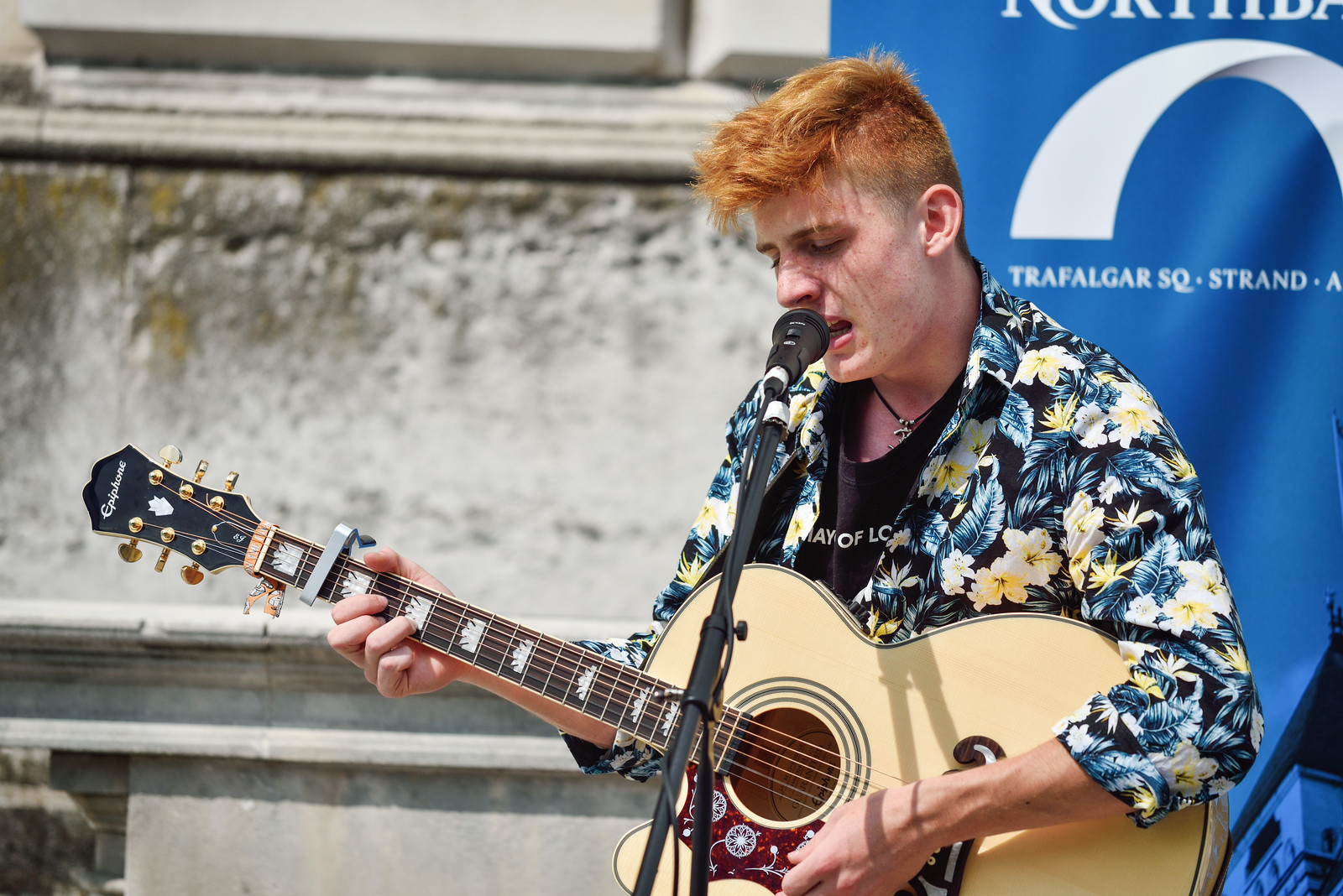 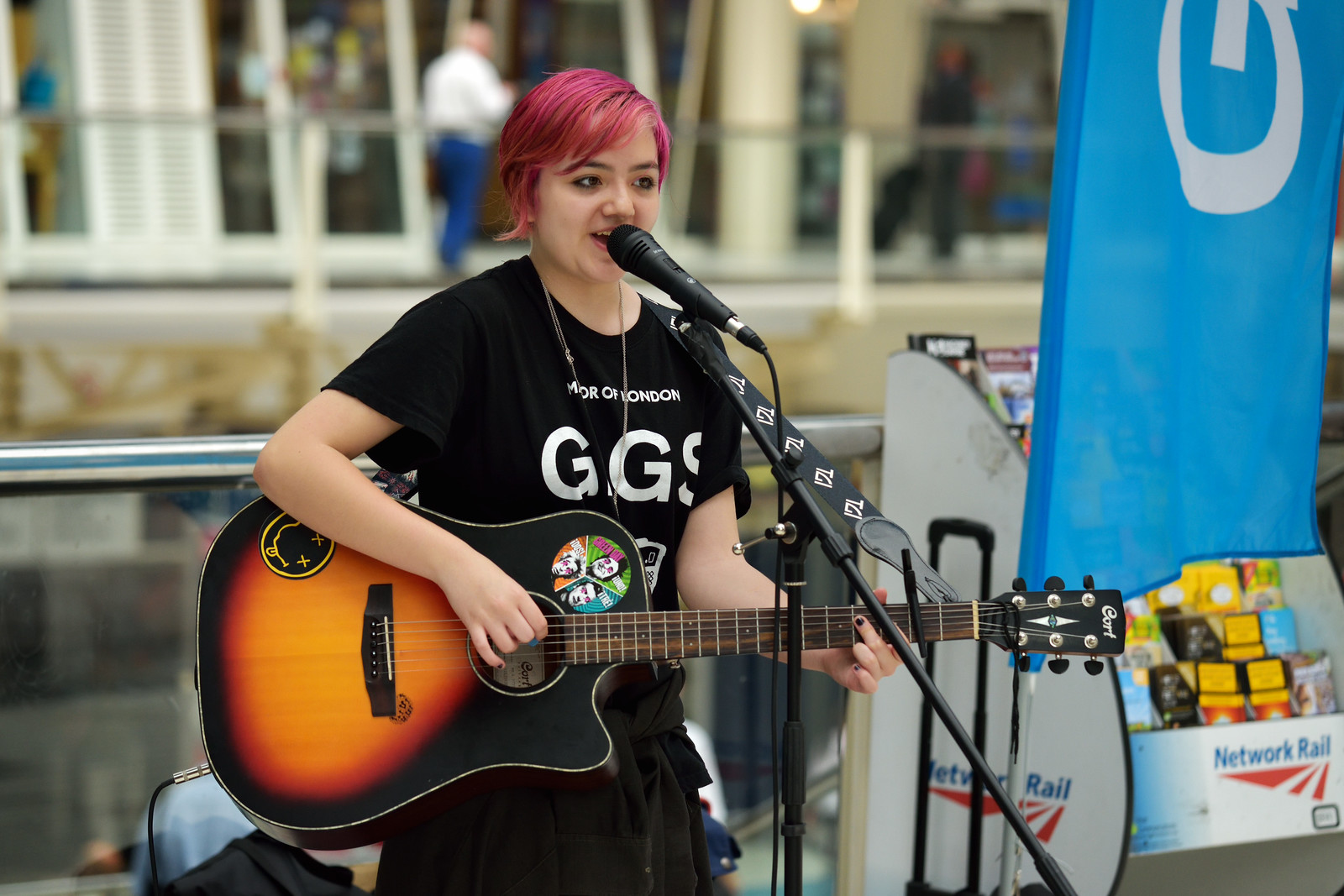 What was quite nice this year was to get to talk to a couple of the people who support the event. All of whom were friendly and very obliging to pose for photos! 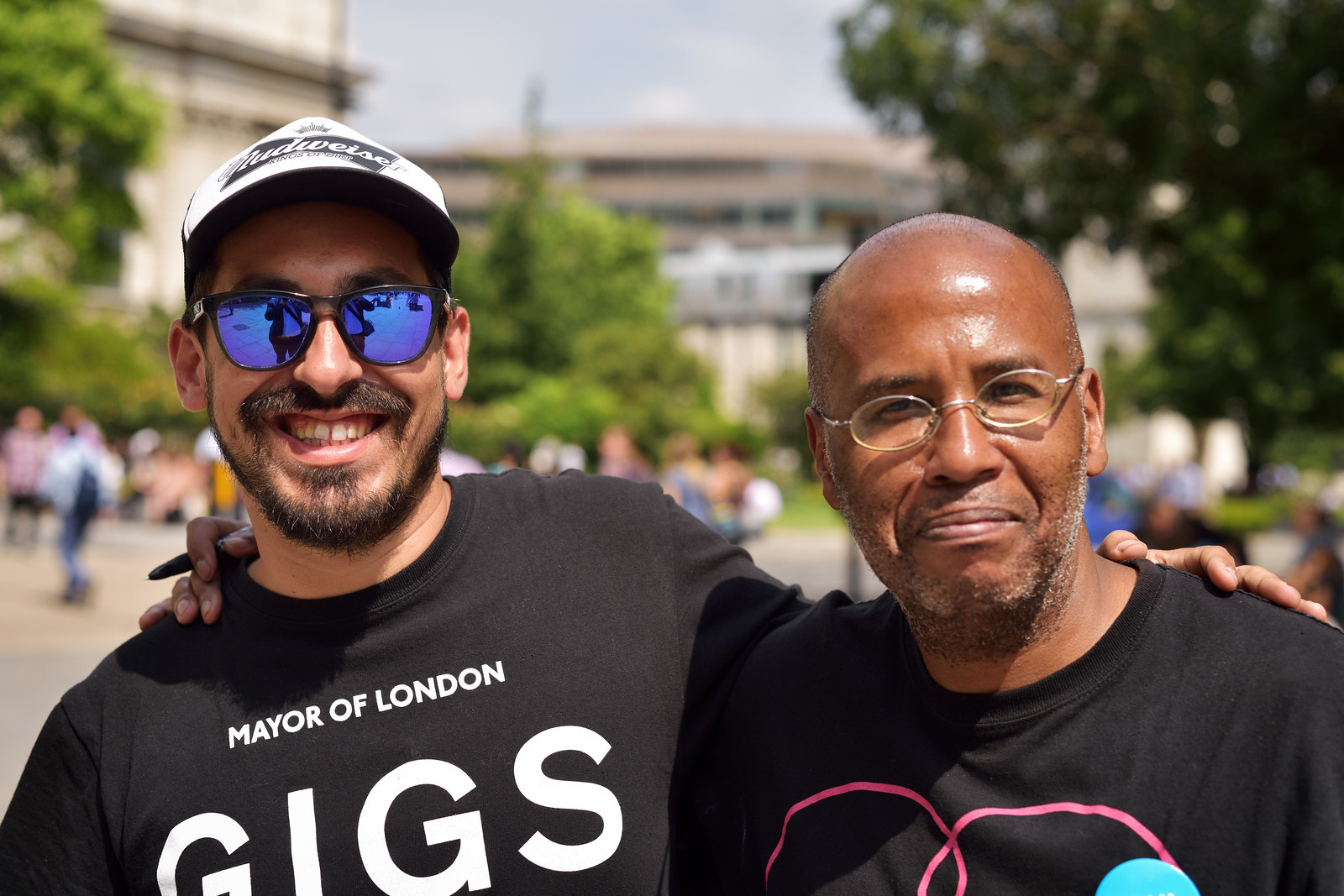 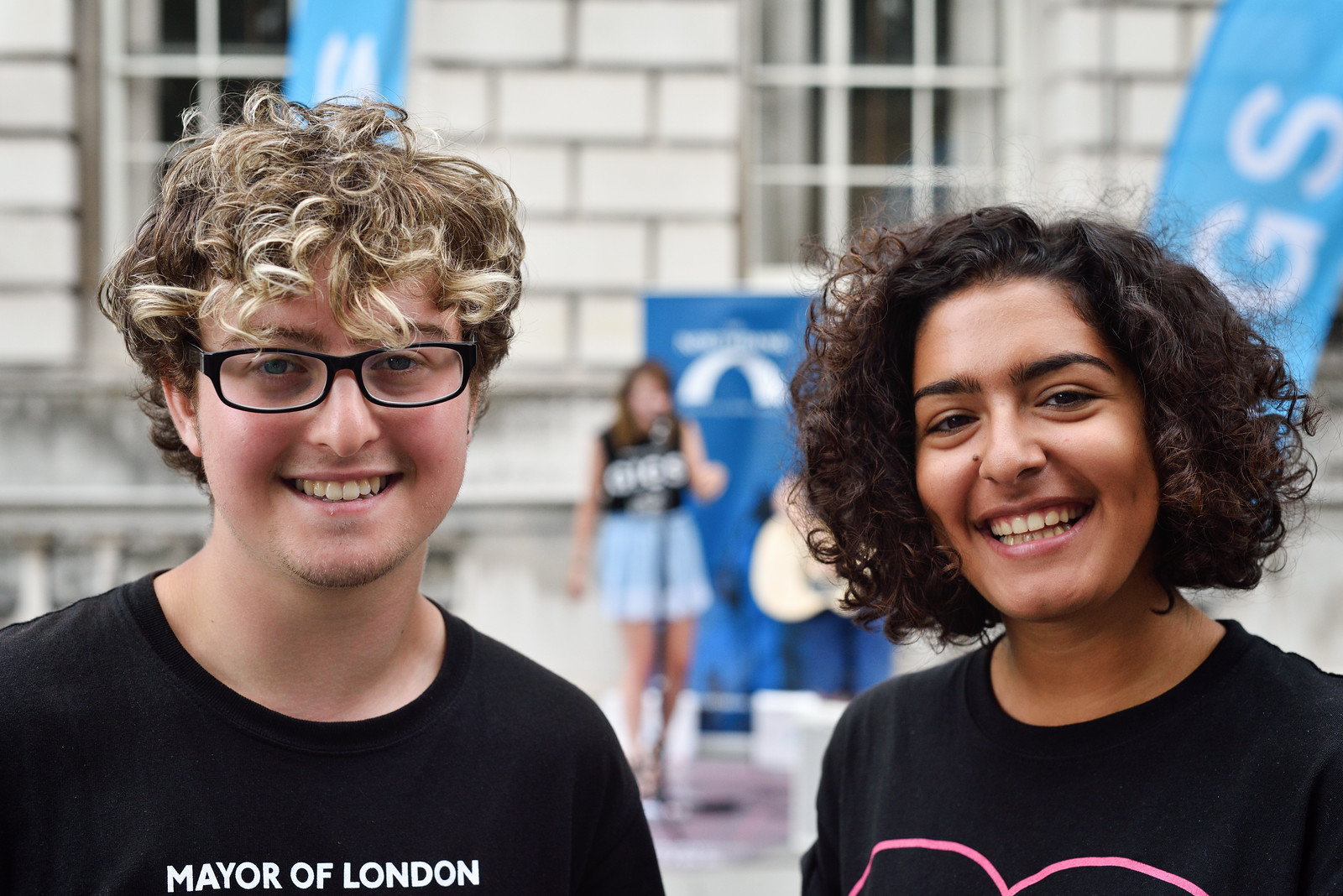 Its all over now, bar the final, for another year, but you can still vote for your favourite artists to get a place in this years final at: GIGs 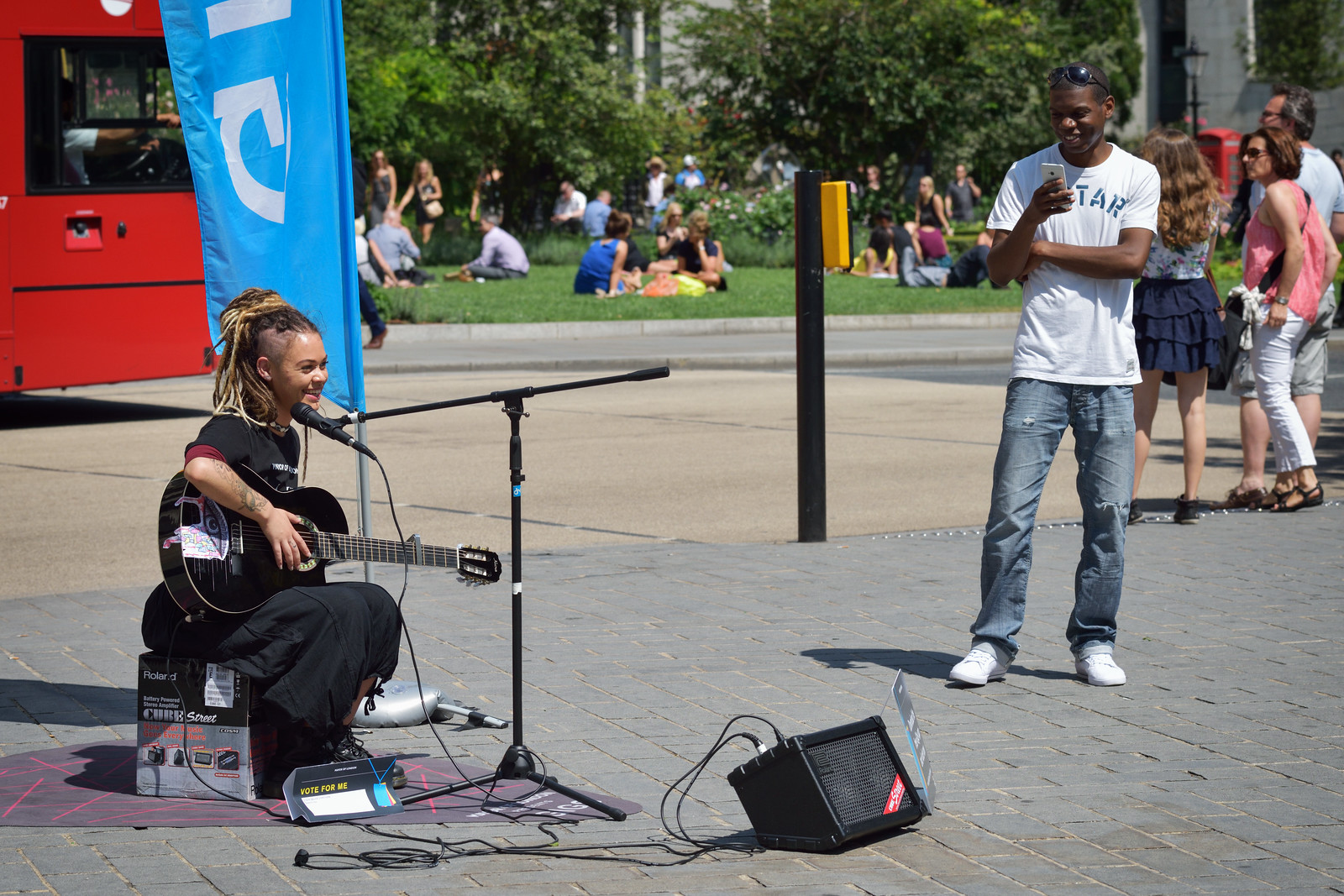