On Friday night last week I headed for the O2 arena in North Greenwich. For once I wasn’t there to ride the cable car! 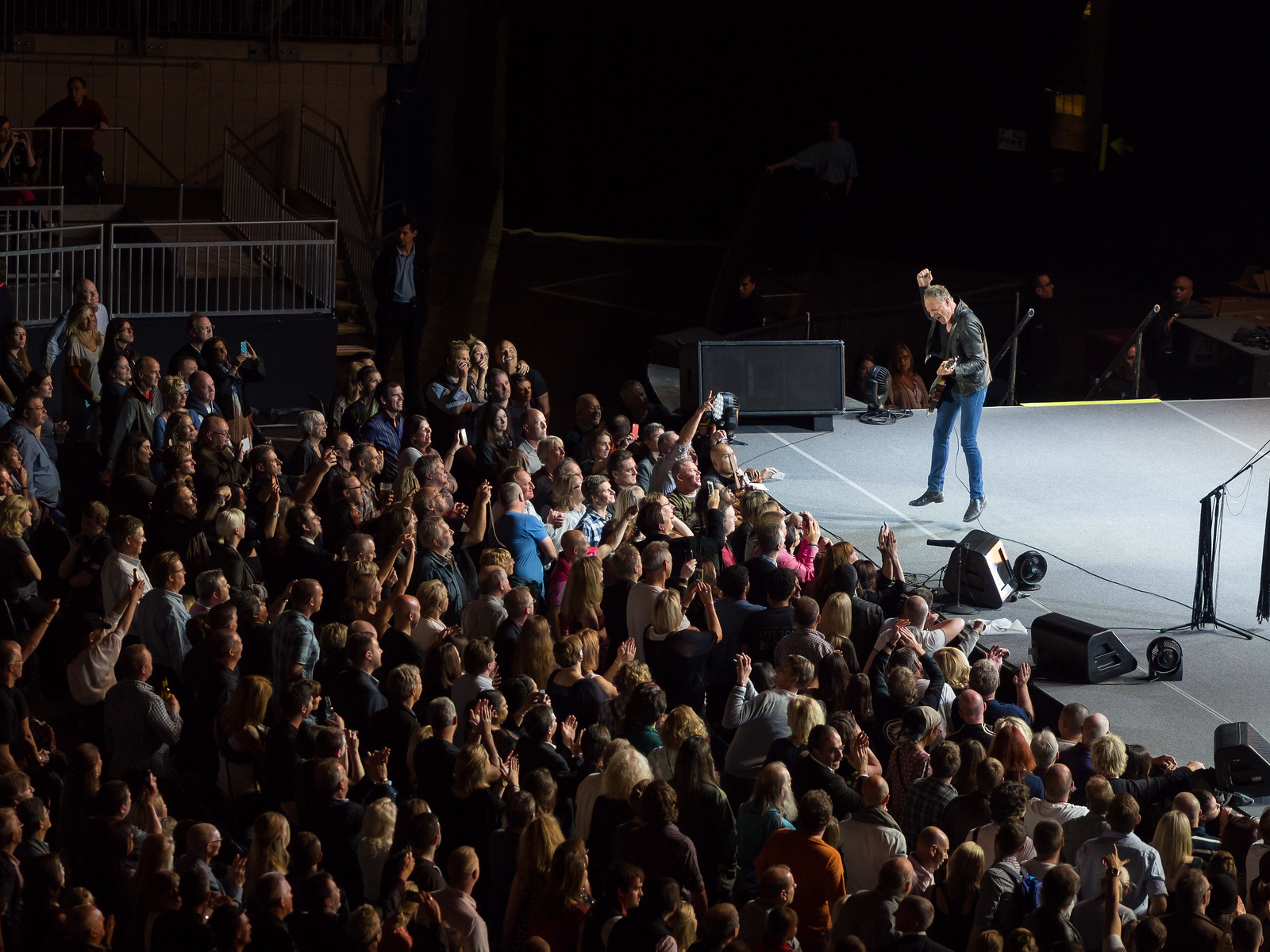 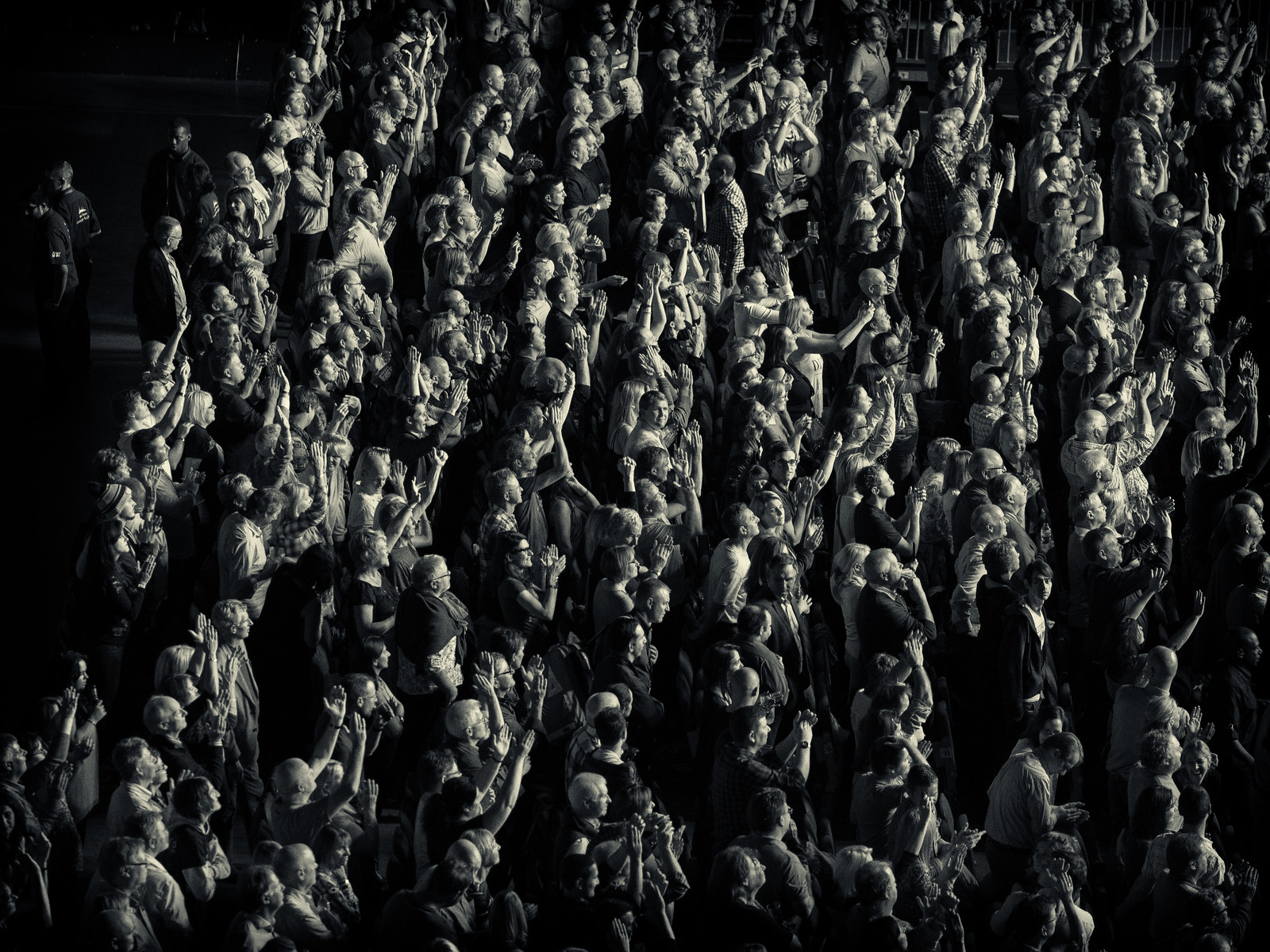 Fleetwood Mac were playing a show at the O2 and a firm my company does business with offered to take me and some others on hospitality. 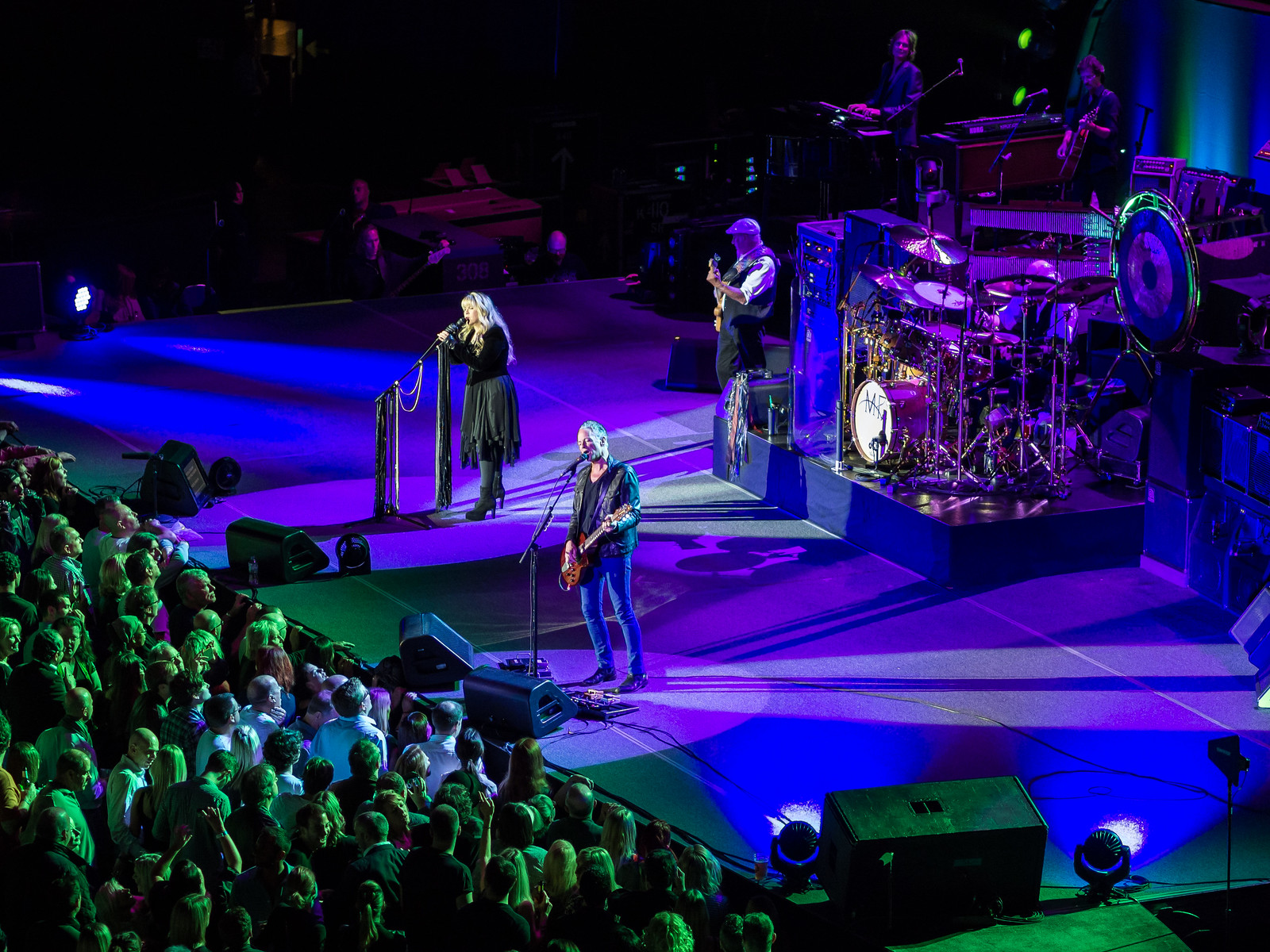 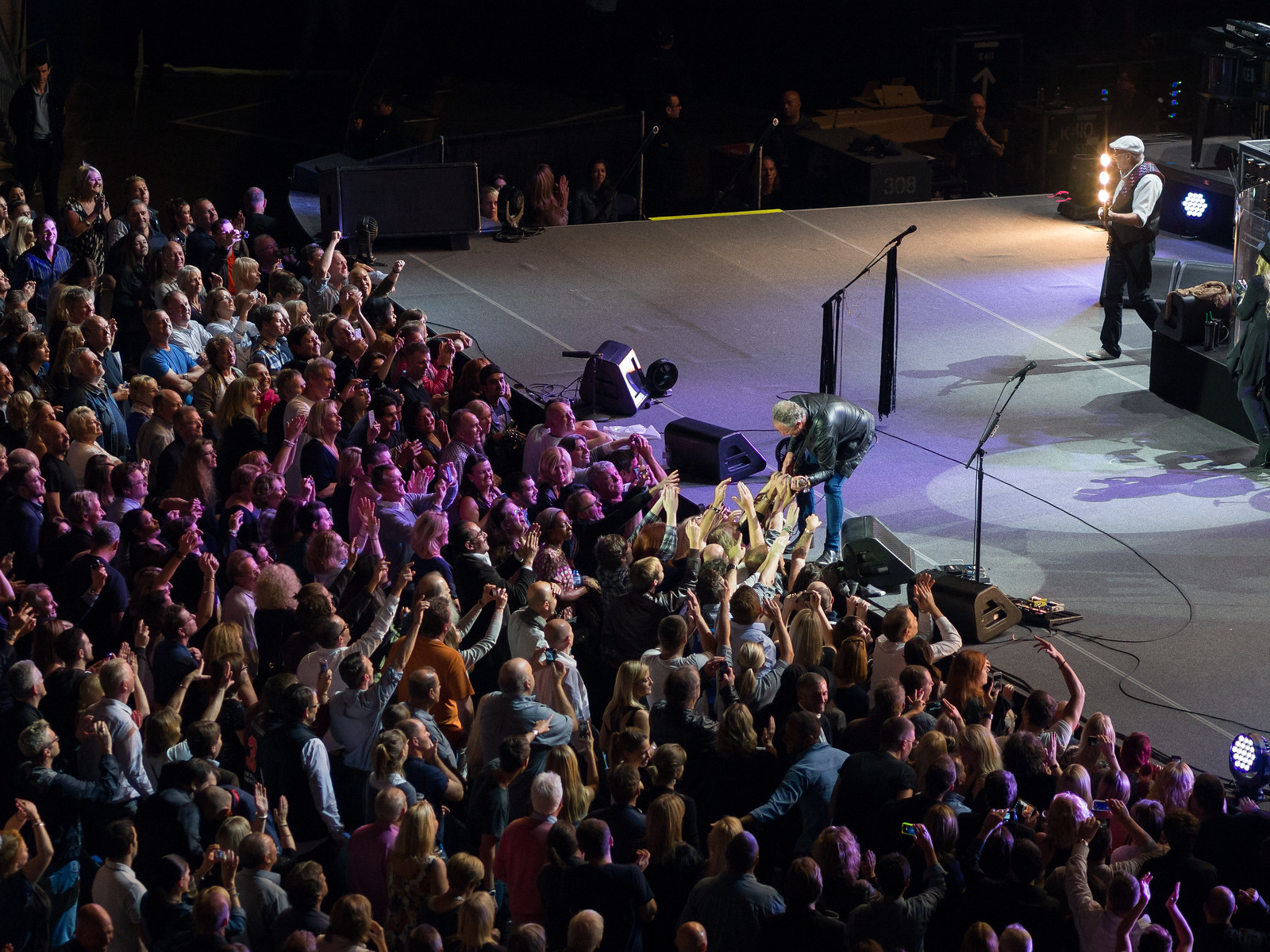 I’m going to confess now that I’m not the biggest Fleetwood Mac fan, but I do, to my other half’s shame, own “Rumours”. I would observe that she has contributed some equally amusing things to our music collection 😉 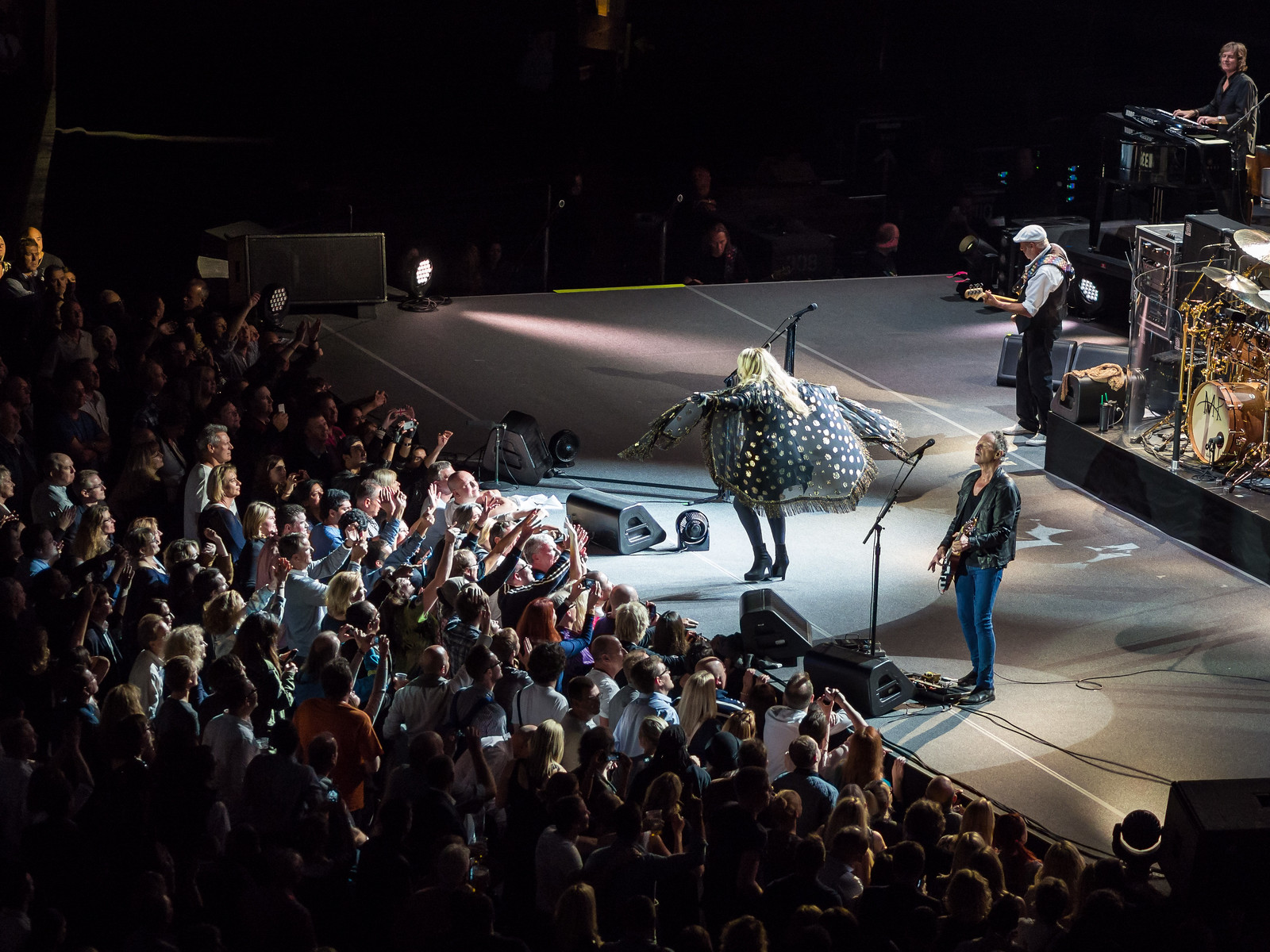 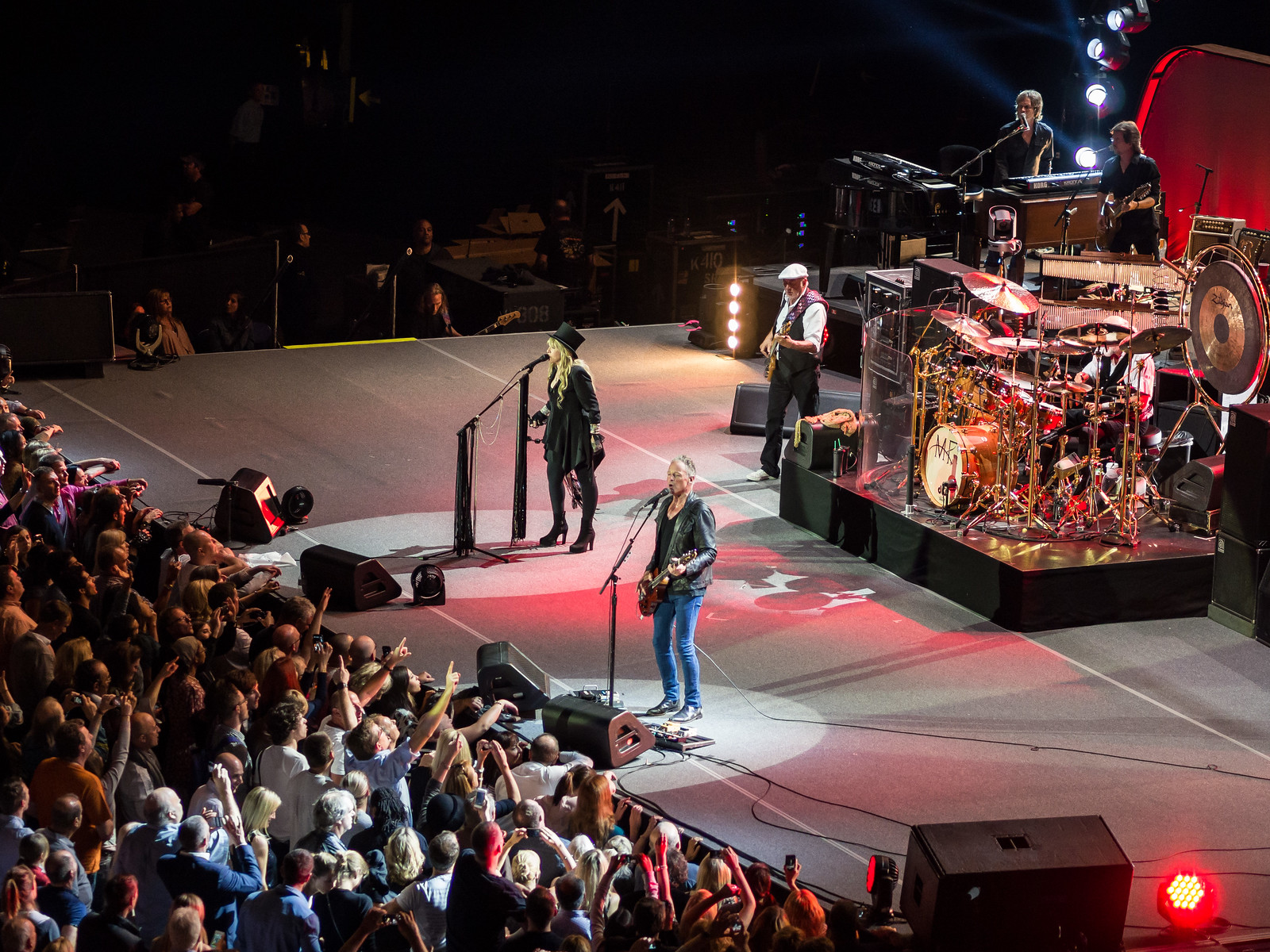 Nonetheless, I was keen to go, watching live music isn’t so easy when most of the time it is “too loud” for our son. I shouldn’t have worried… 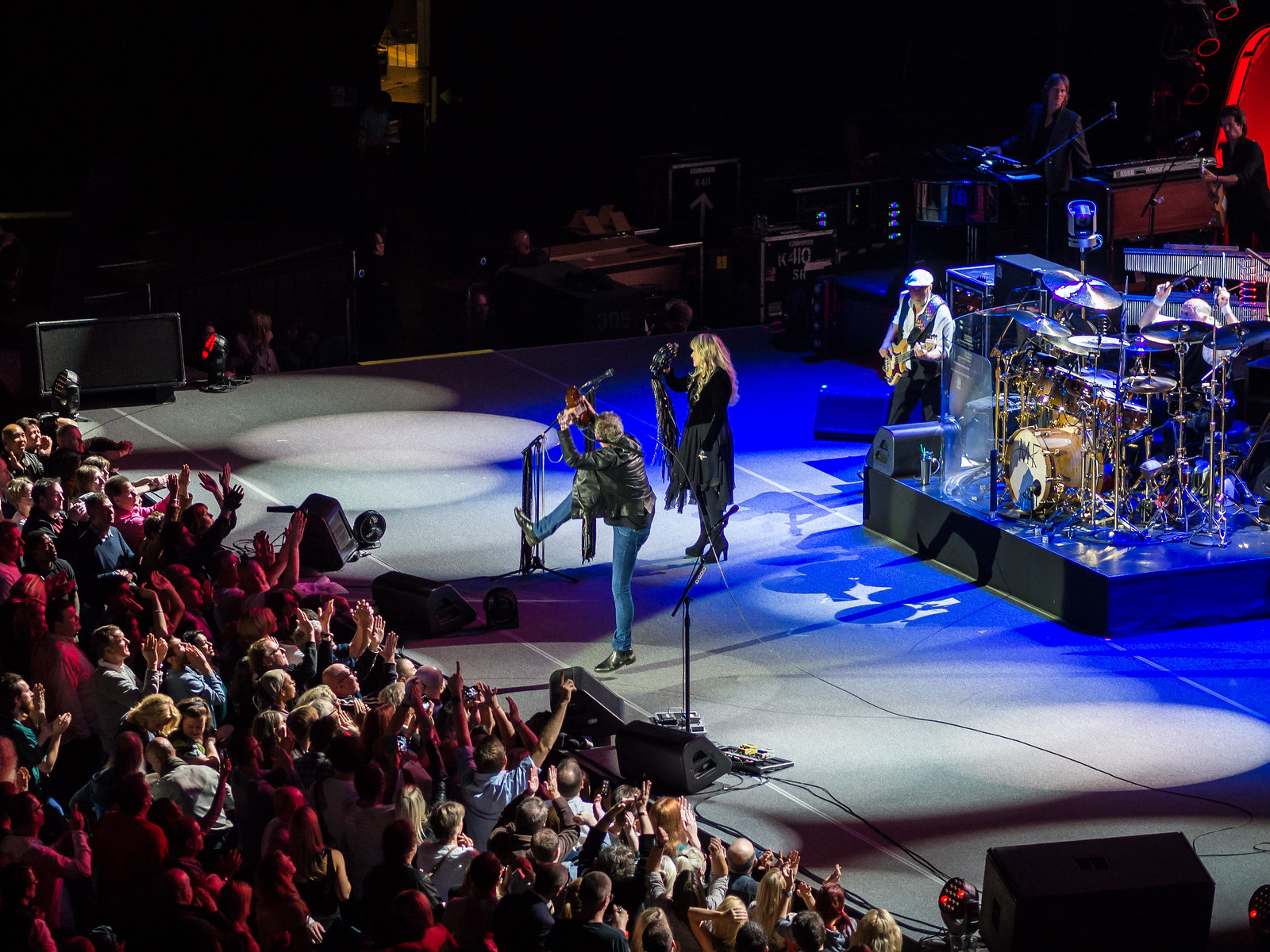 The show itself was spectacular and the band really gave it all they had. Lindsay Buckingham bounced around the stage like a man possessed and it felt like Stevie Nicks could have knocked over buildings with her voice at points. 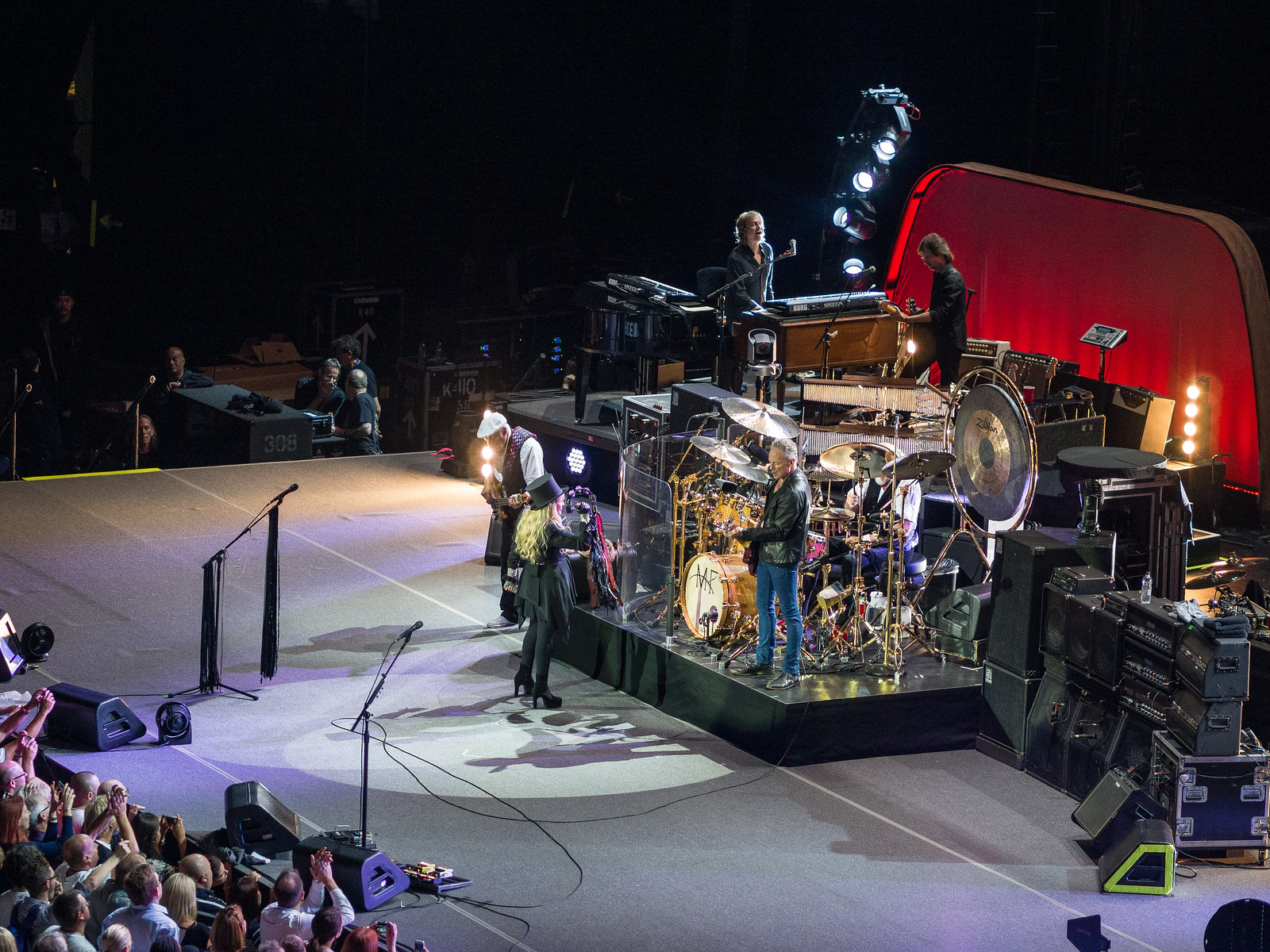 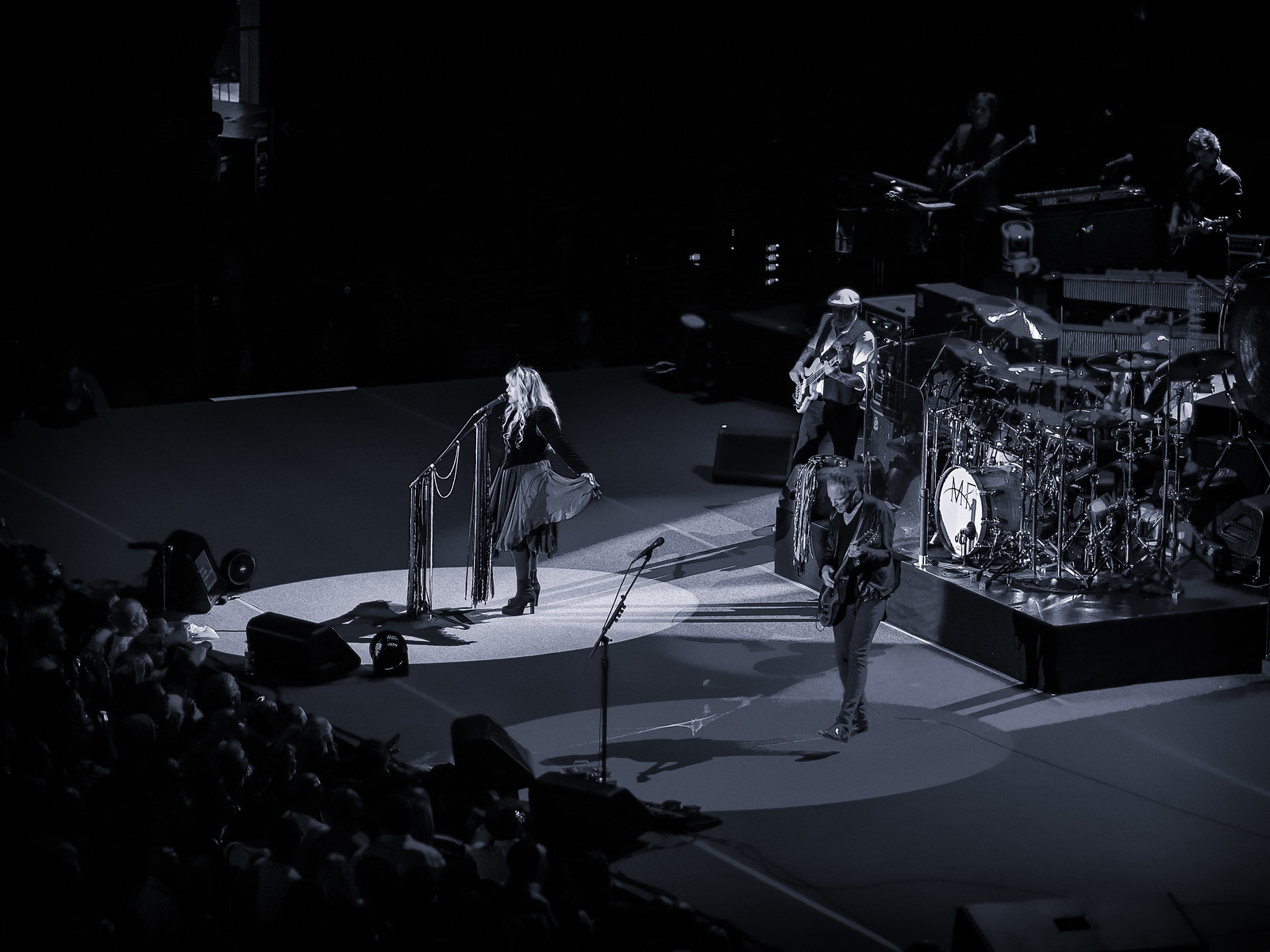 There was a nice moment at the end when former band member Christine McVie joined the rest of the band on stage. 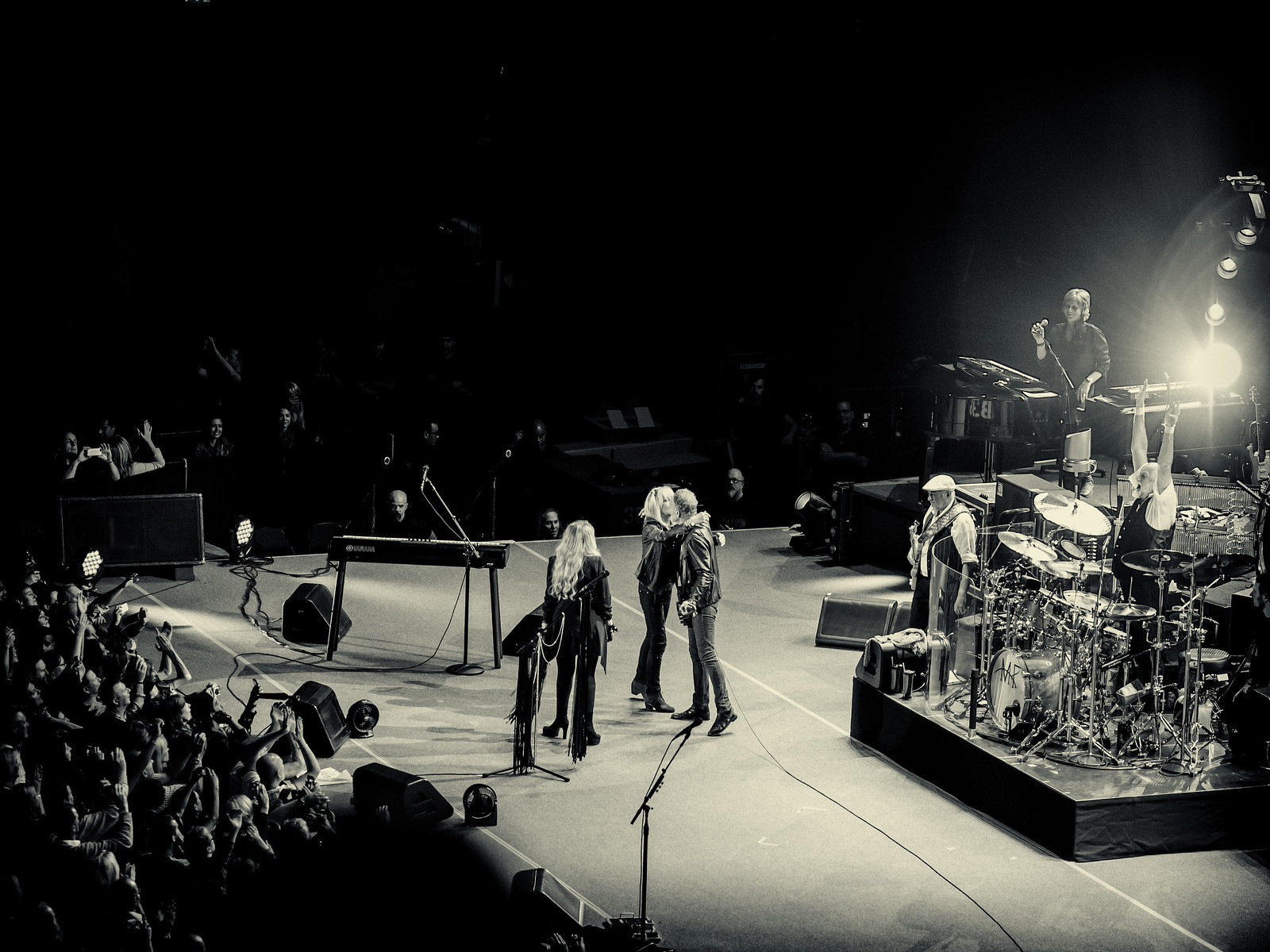 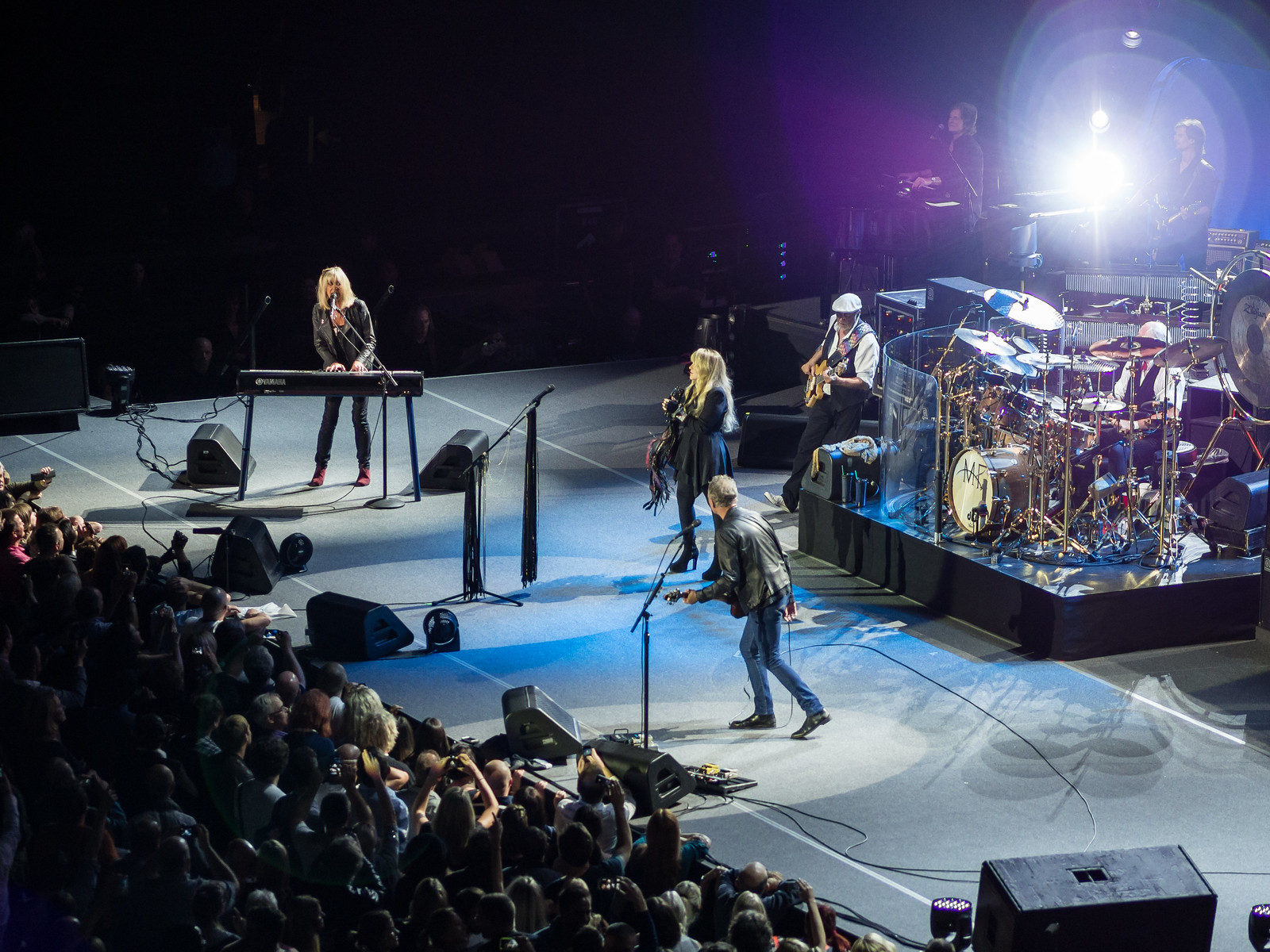 The Olympus E-P5 and Olympus 75mm could have been made to take photos in these conditions. The maximum aperture of F1.8 allowed for me to keep shutter speeds high and ISO relatively low, while the results were still relatively sharp, even wide open. Most of these were shot at ISO 800 or 1000, which aren’t perfect but still very useable on the E-P5’s excellent sensor. I probably could have got away with ISO 640 at points, but I would prefer slightly grainer results and getting the shots I wanted than not getting them at all.