I bought this lens because I had never been entirely satisfied with the results from other M43s lenses at 25mm and because of a general love for the results from a fast 50mm. Olympus released a number of products in the last few months and the 25mm ƒ/1.2 Pro M.Zuiko Digital (hereafter, the 25mm f1.2) was perhaps a little overshadowed, with more attention going to the amazing OM-D E-M1 II and 12-100mm F4. 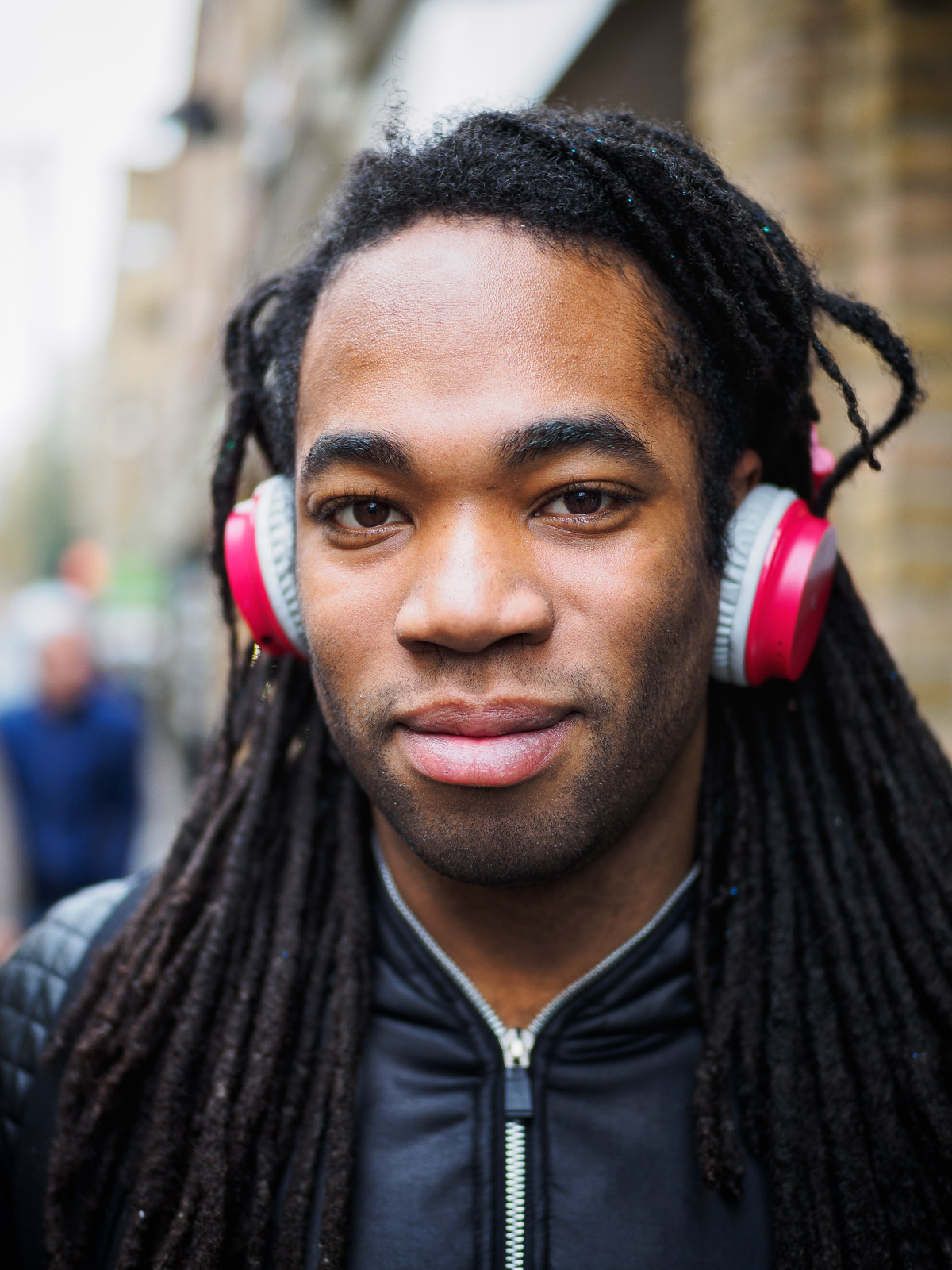 However, the design of the 25mm ƒ/1.2 was impressive, having the joint widest aperture available for a M43s autofocus lens from either Panasonic or Olympus and rather an exotic lens design: 19 elements in 14 groups, including 1 aspherical, 1 SED, 2 ED, 1 E-HR, and 3 HR elements. 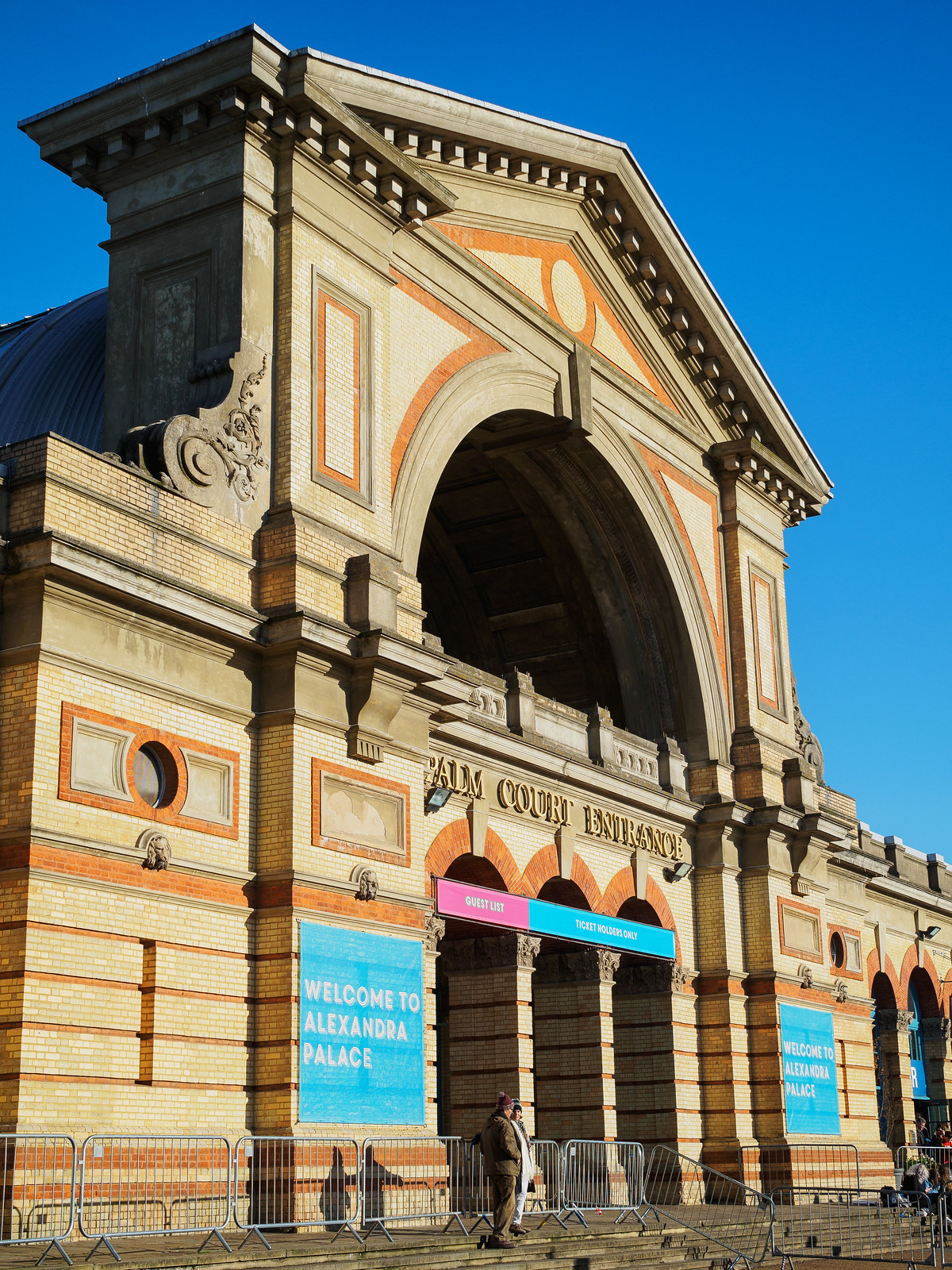 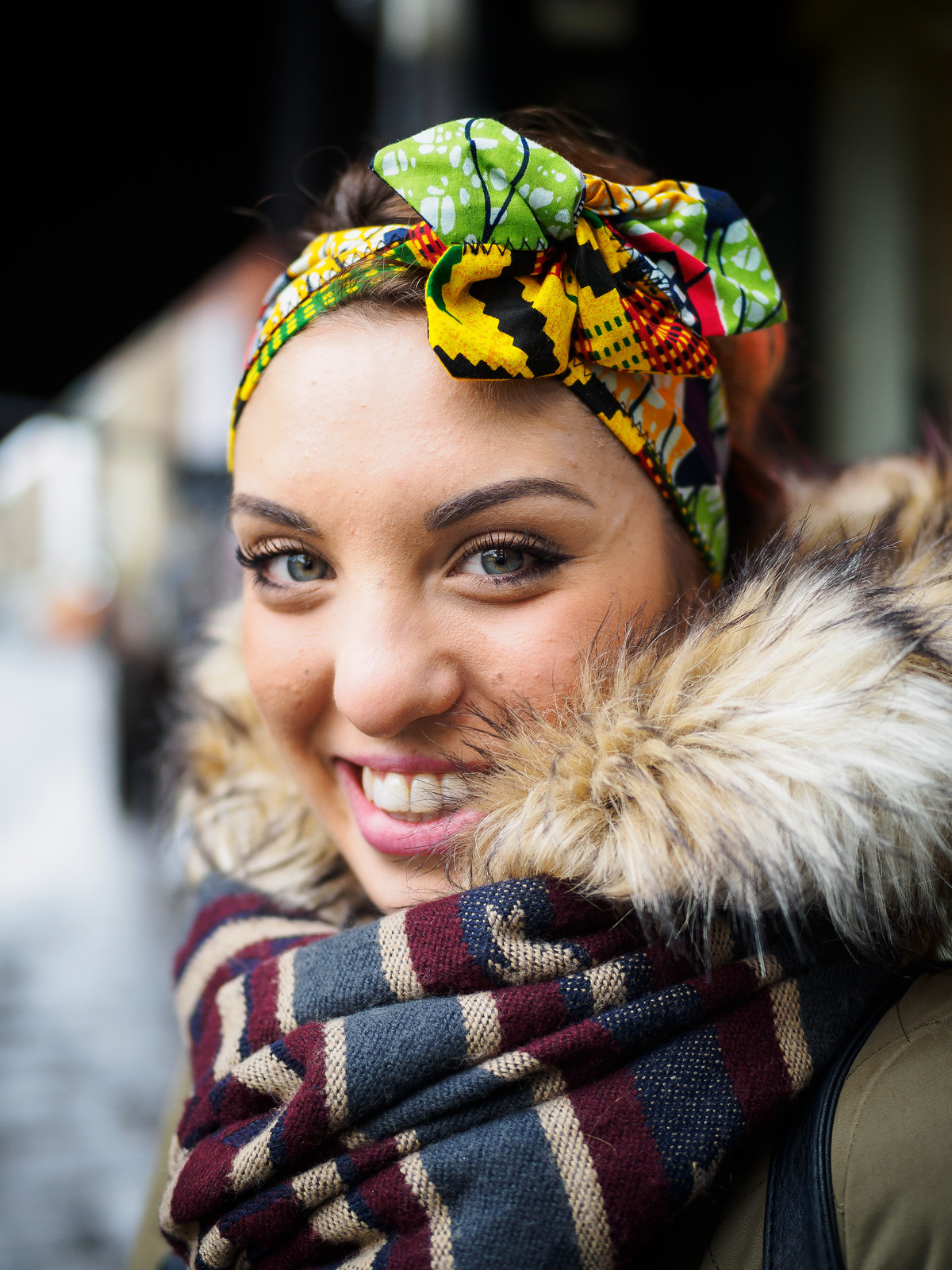 The lens offers great resolution even from F1.2, gets a little bit sharper by F2 and is ultra sharp by F2.8. What’s very nice is the way the lens has great local contrast, even at the widest aperture, but only at the point of focus. This is a lens that’s intended to be used at F1.2 and produces great results from that aperture. 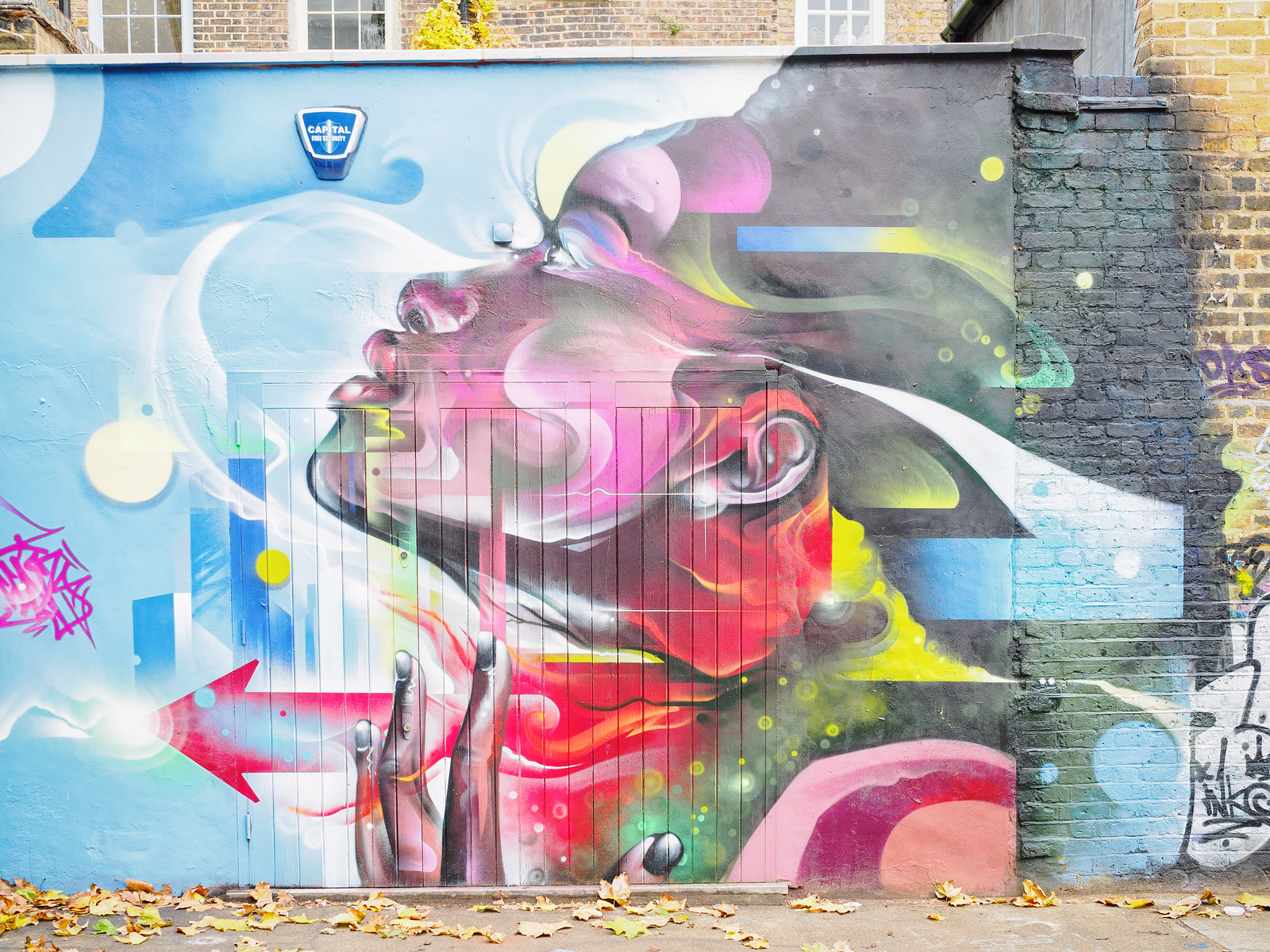 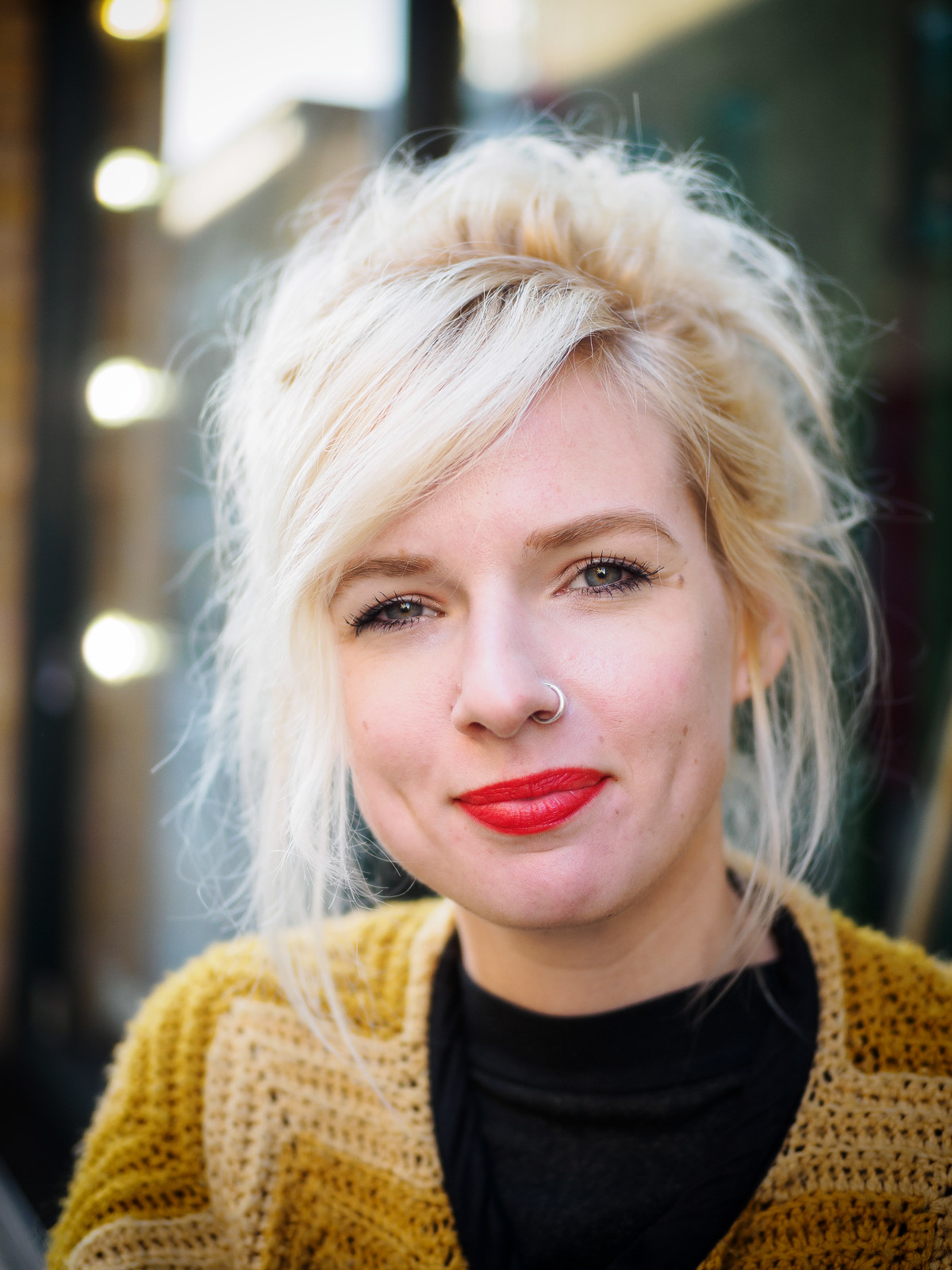 Global contrast is slightly less than average for a modern M43s lens and comparable with a Nikon F1.8G prime. What all of that translates to is slightly muted colours and beautiful bokeh or out of focus areas. The diaphragm is made up of 9 rounded aperture blades to provide very pleasing out-of-focus results. 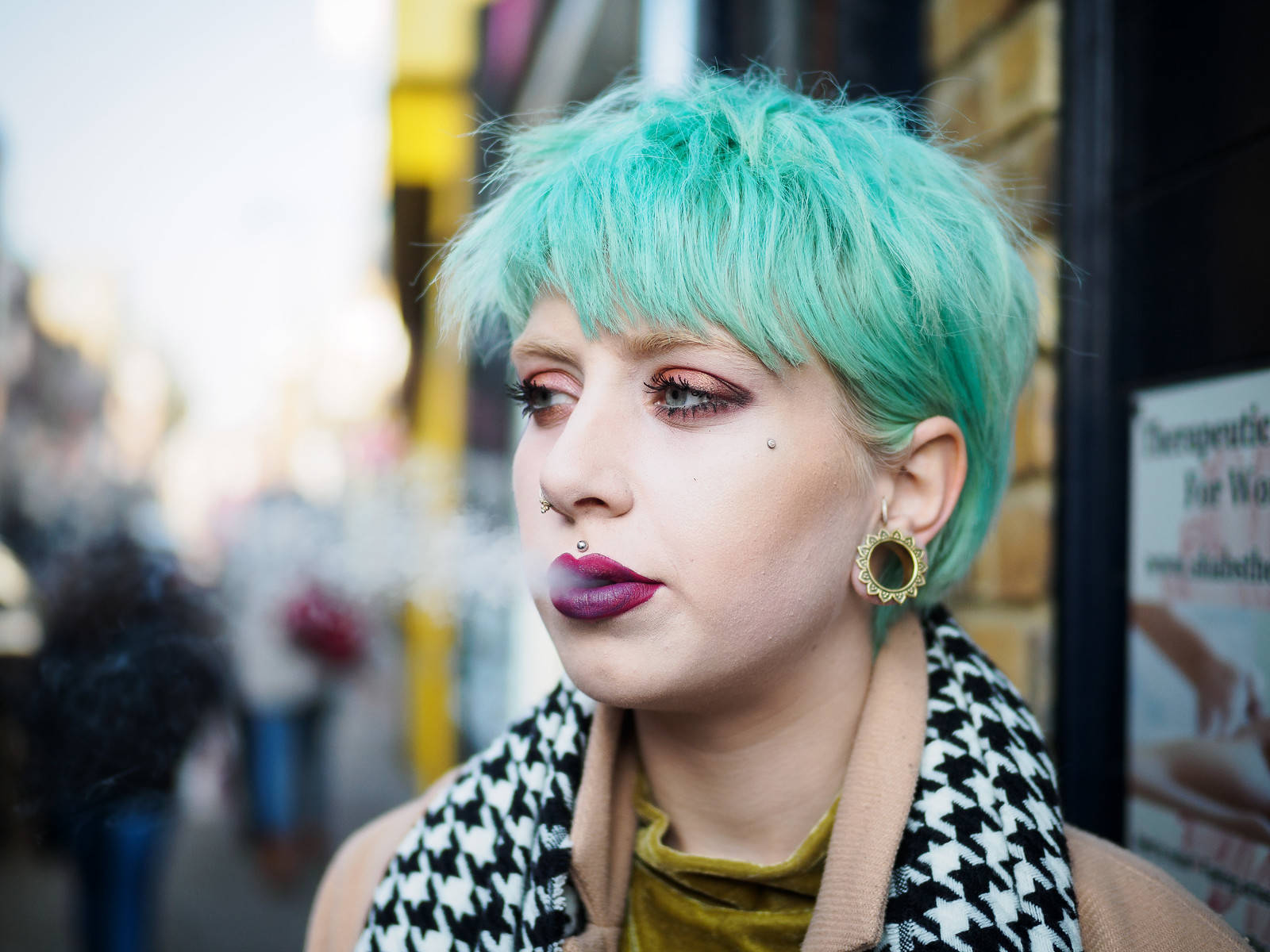 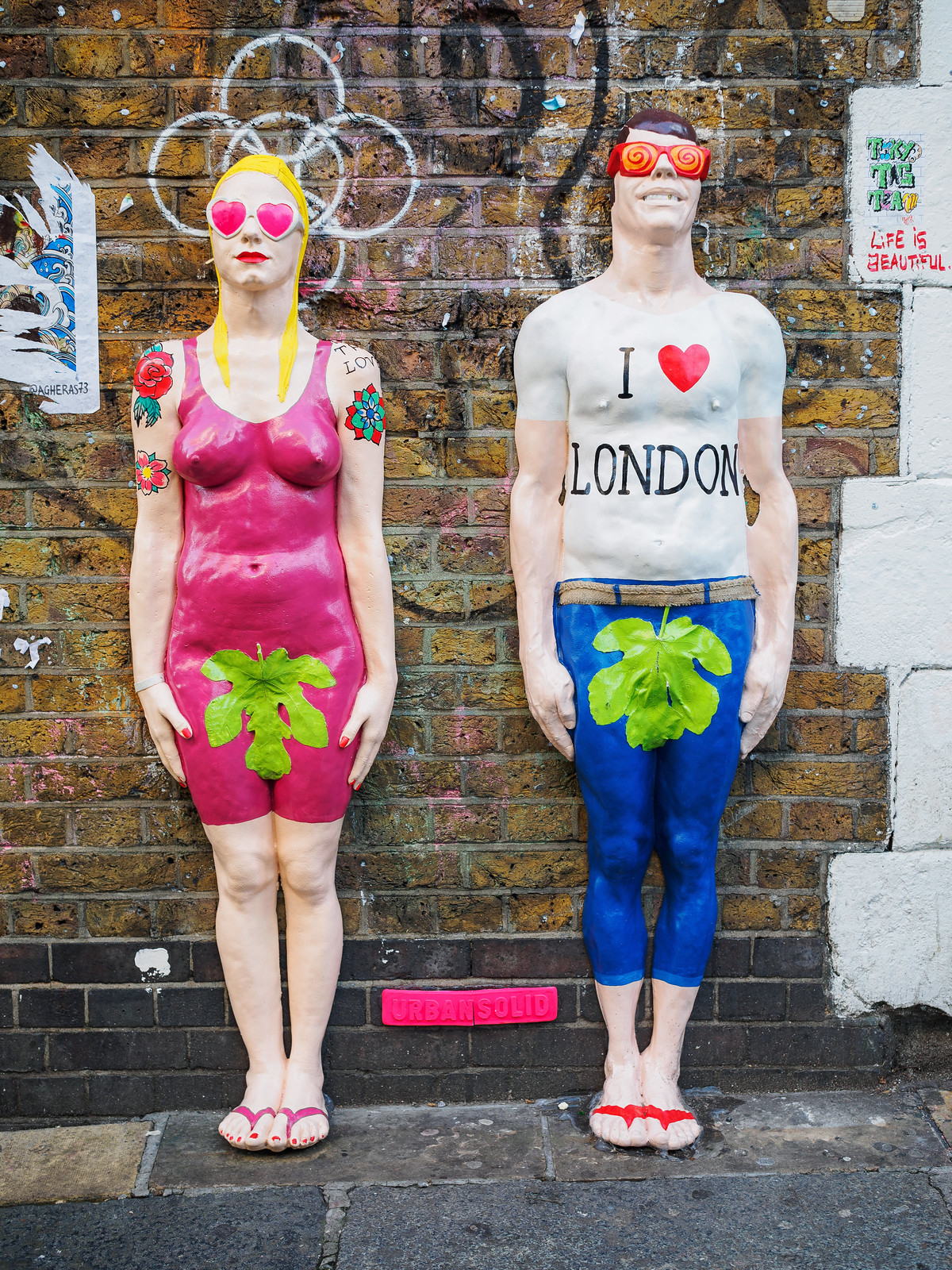 This is a lens that will make the kind of headshots that weren’t possible with M43s lenses up until now. In fact the way contrast melts away from the point of focus is something I’ve only really seen in the Leica APO-Summicron 50mm until now. 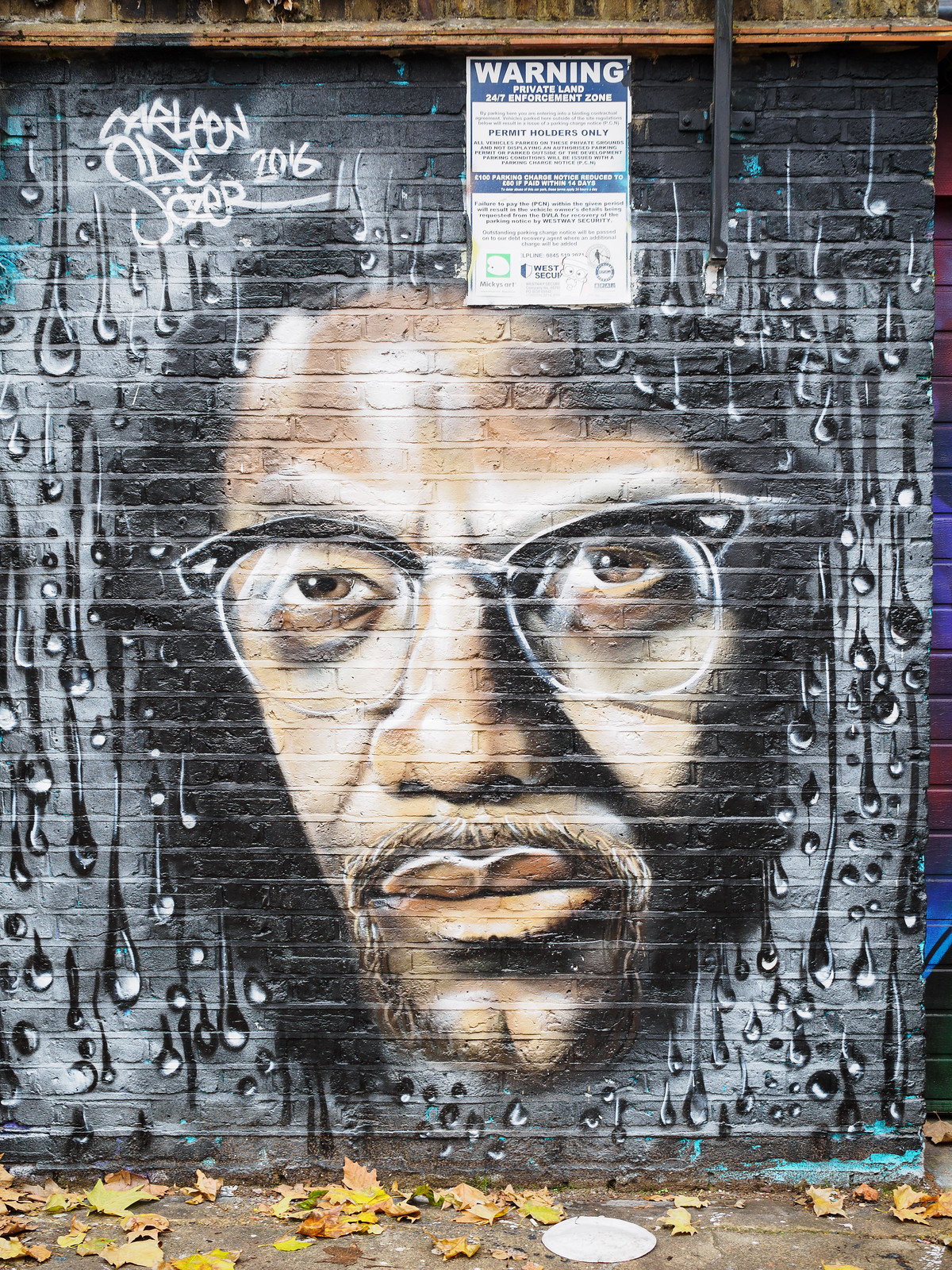 The bokeh balls are rounded in the centre and cats eye shaped towards the edges, as you would expect for a fast prime. There is a depth and three dimensional quality to the results that’s often hard to find with many 35mm sensor lenses, let alone M43s. 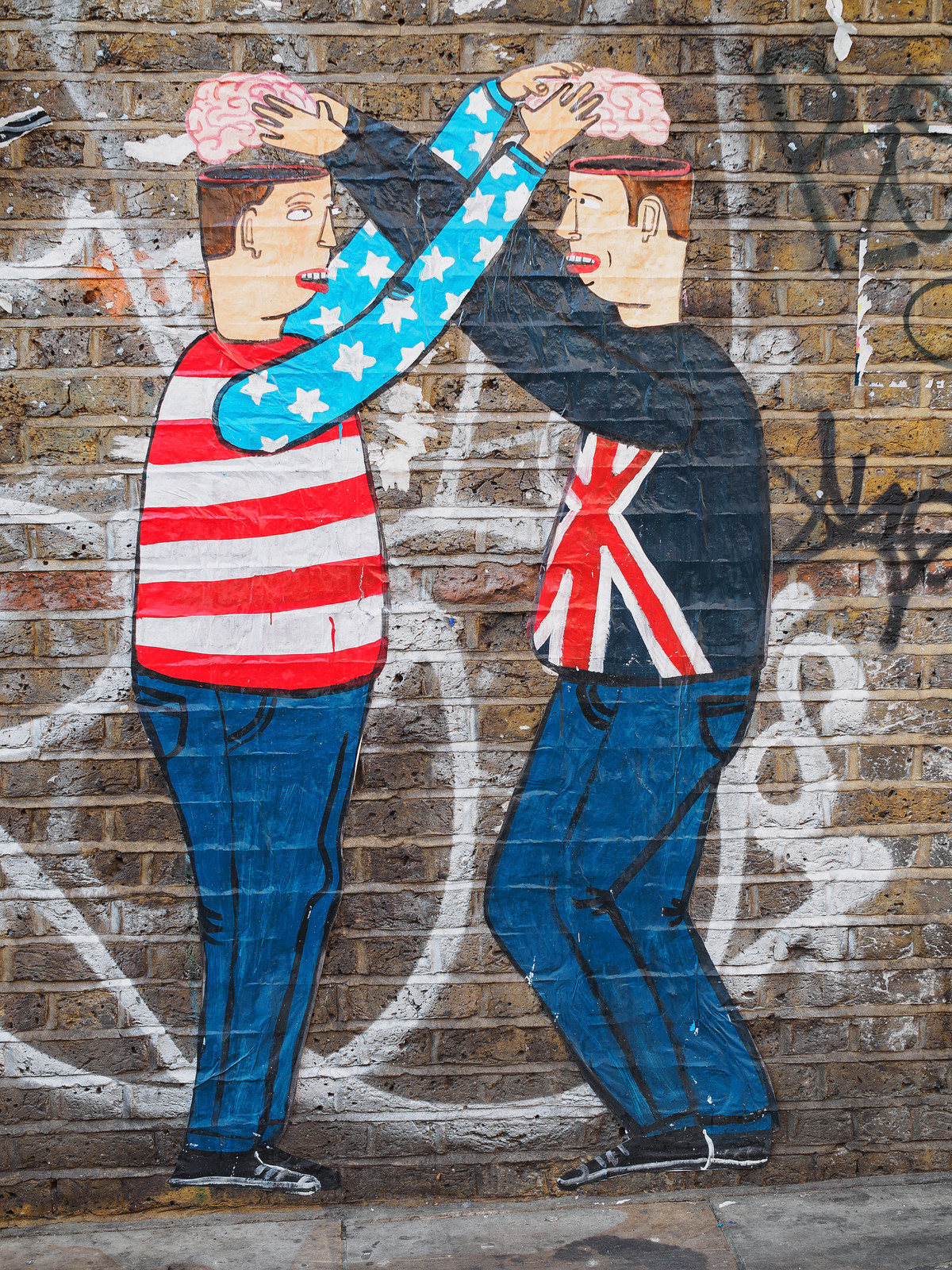 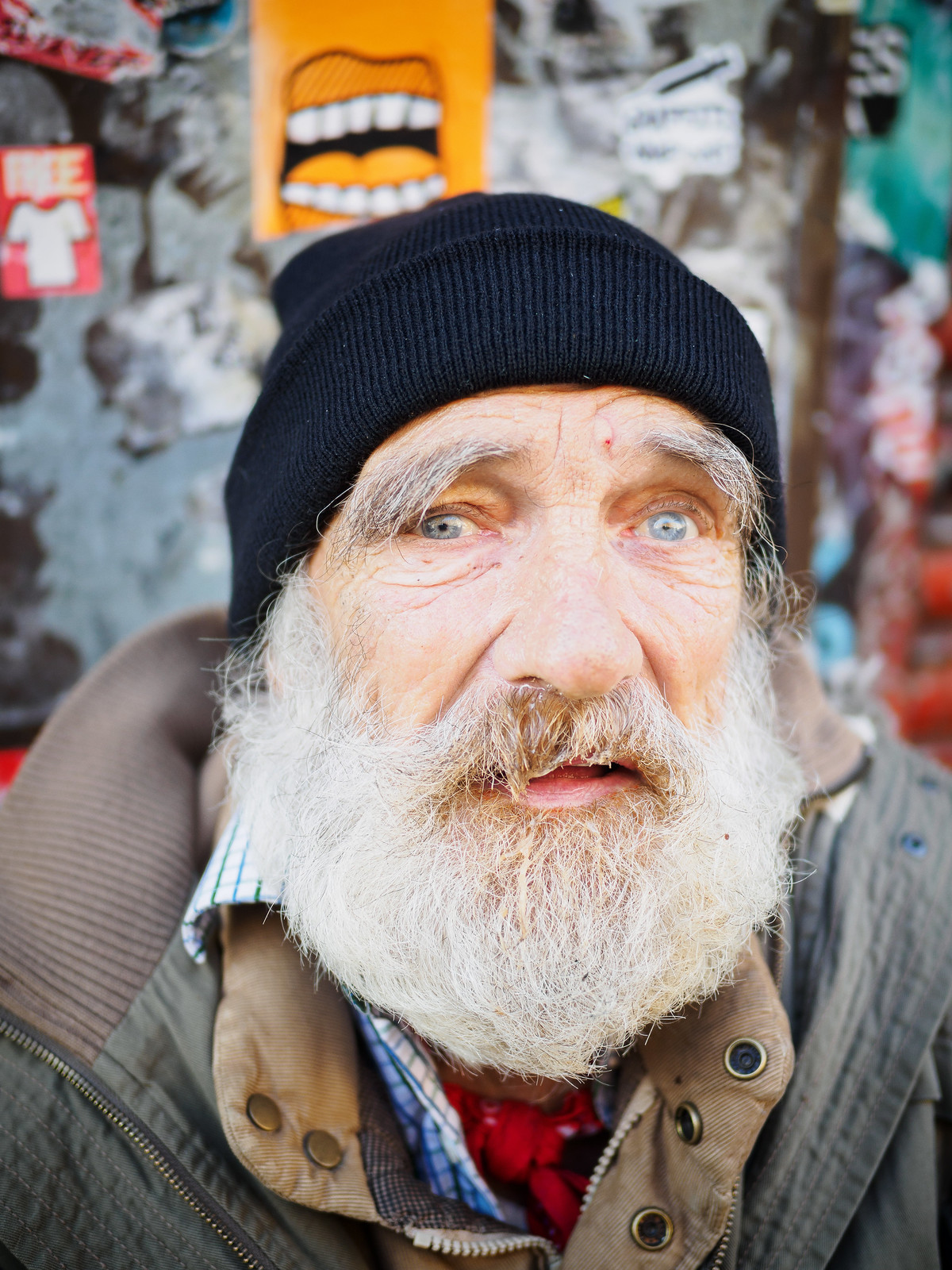 There isn’t really much chromatic aberration associated with this lens. There’s some vignetting at wider apertures. In terms of distortion, this is negligible. 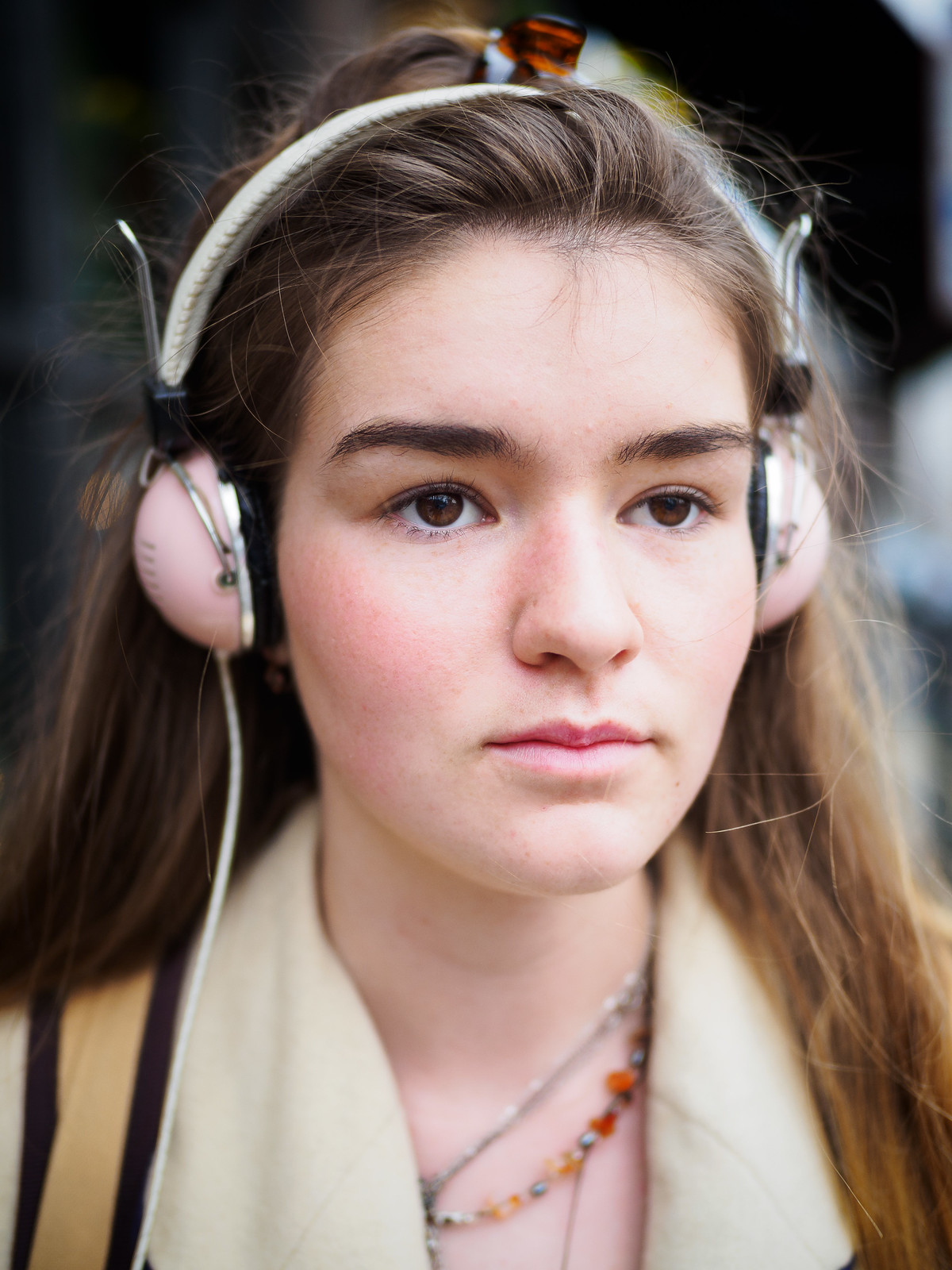 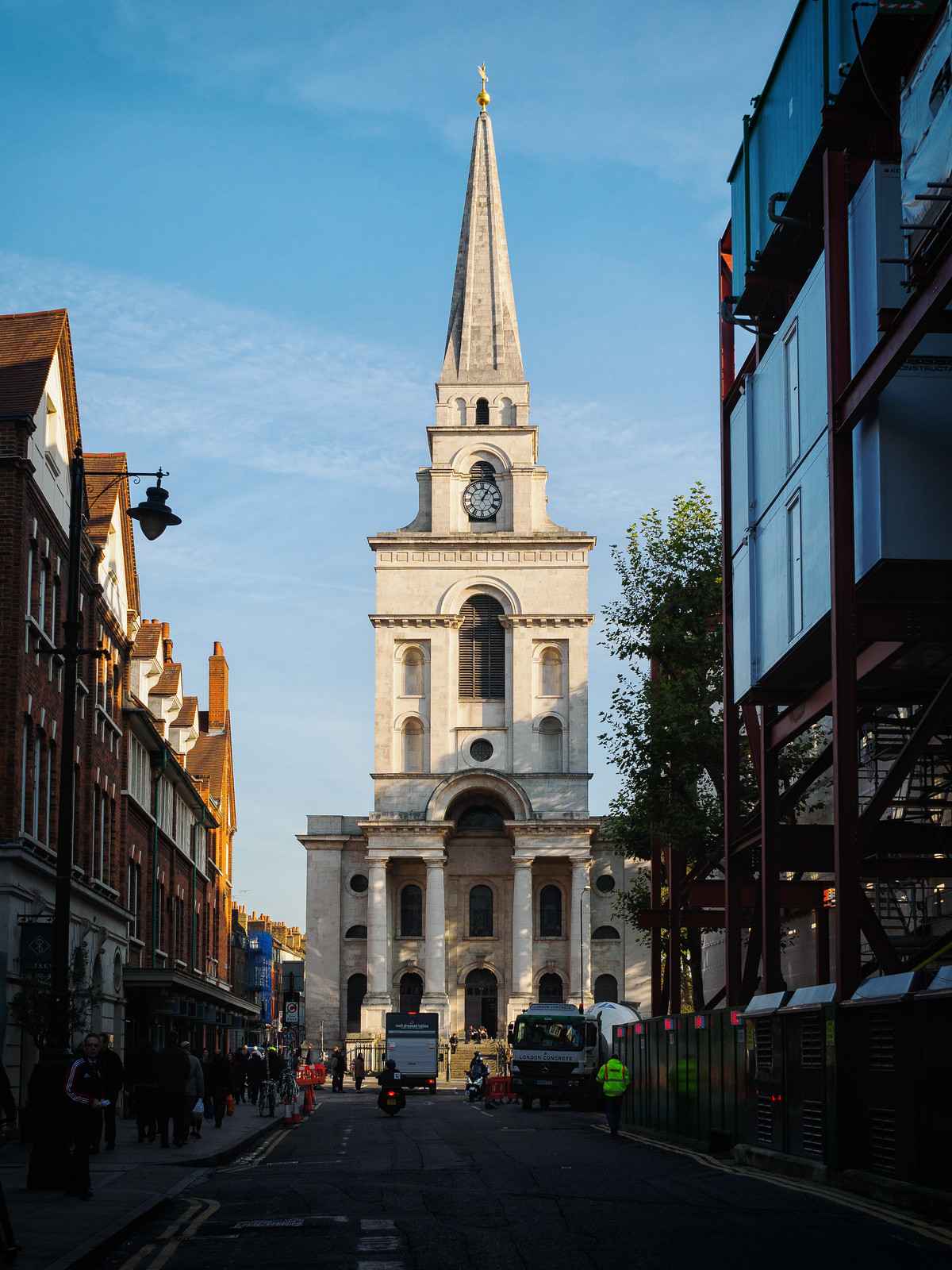 Focus is extremely fast and quiet and the lens is particularly suitable for video, featuring a manual clutch focus ring that can be activated by pulling the focus ring back. The minimum focus distance of 30cm offers some creative possibilities given the narrow depth of field. 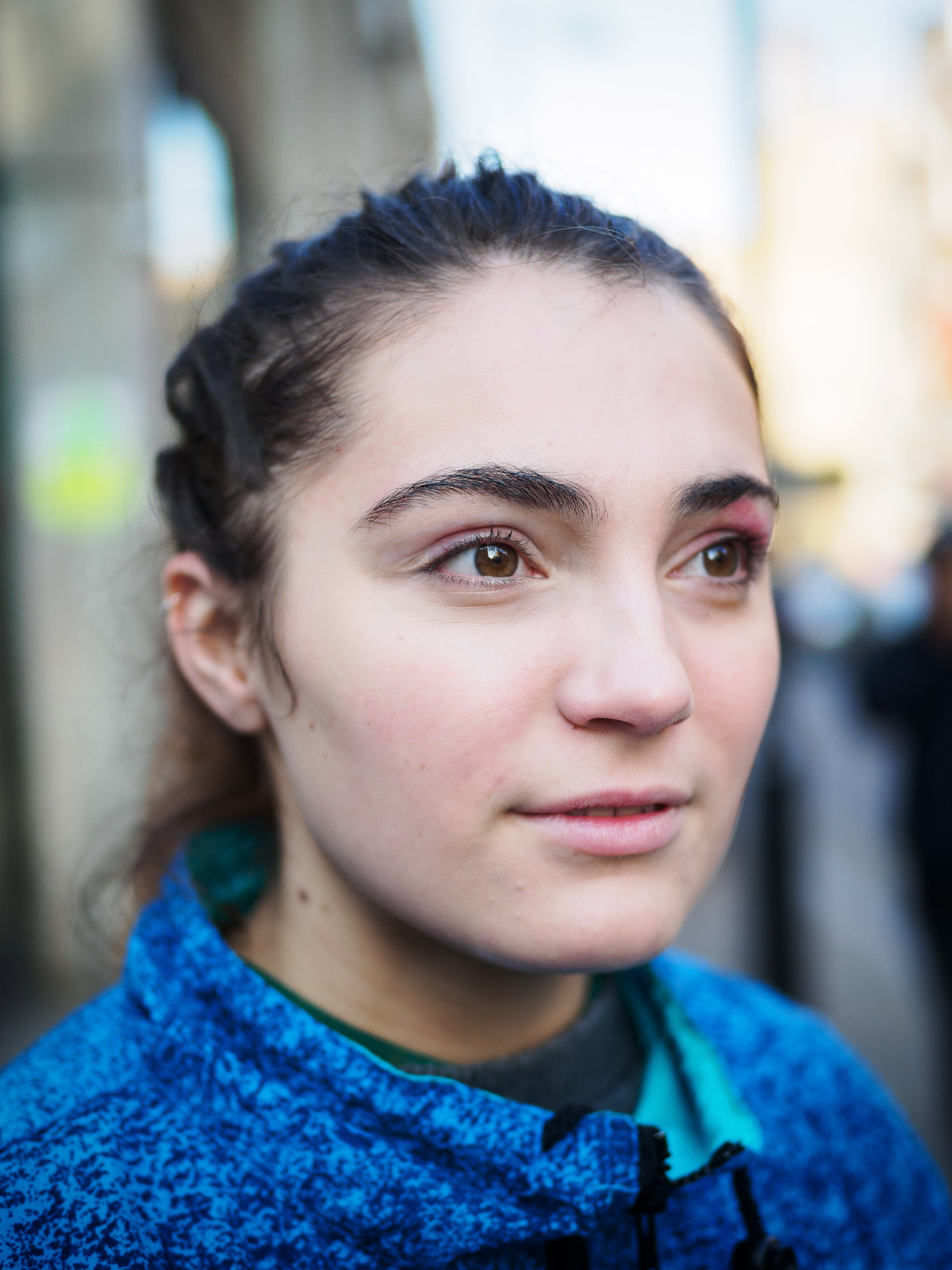 Build Quality is excellent. The metal body feels very solid and well-built with fully weather-sealed construction, including a rubber gasket seal around the lens mount. The lens weighs 410g, which you notice compared to other M43s primes, but isn’t excessive. 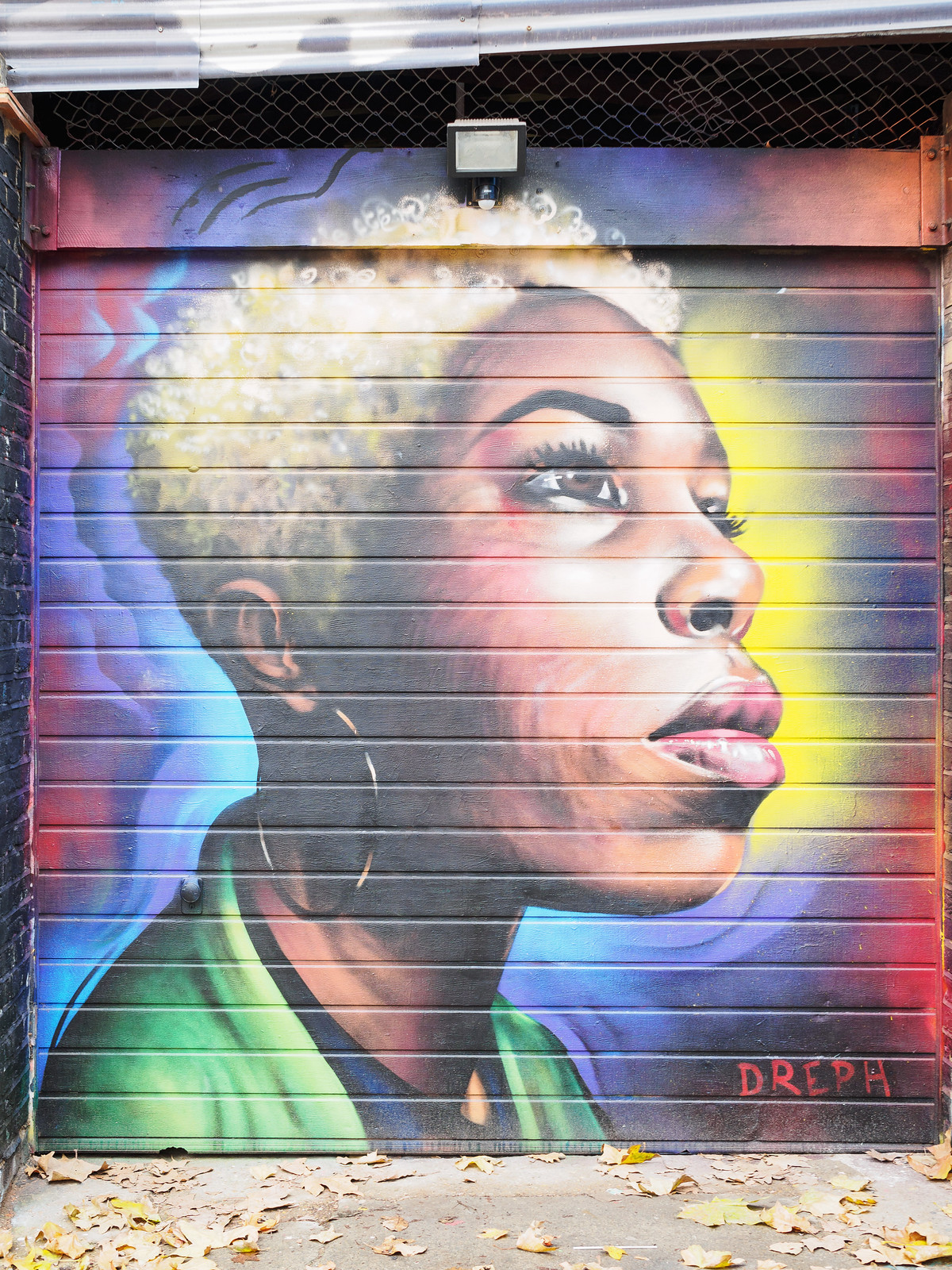 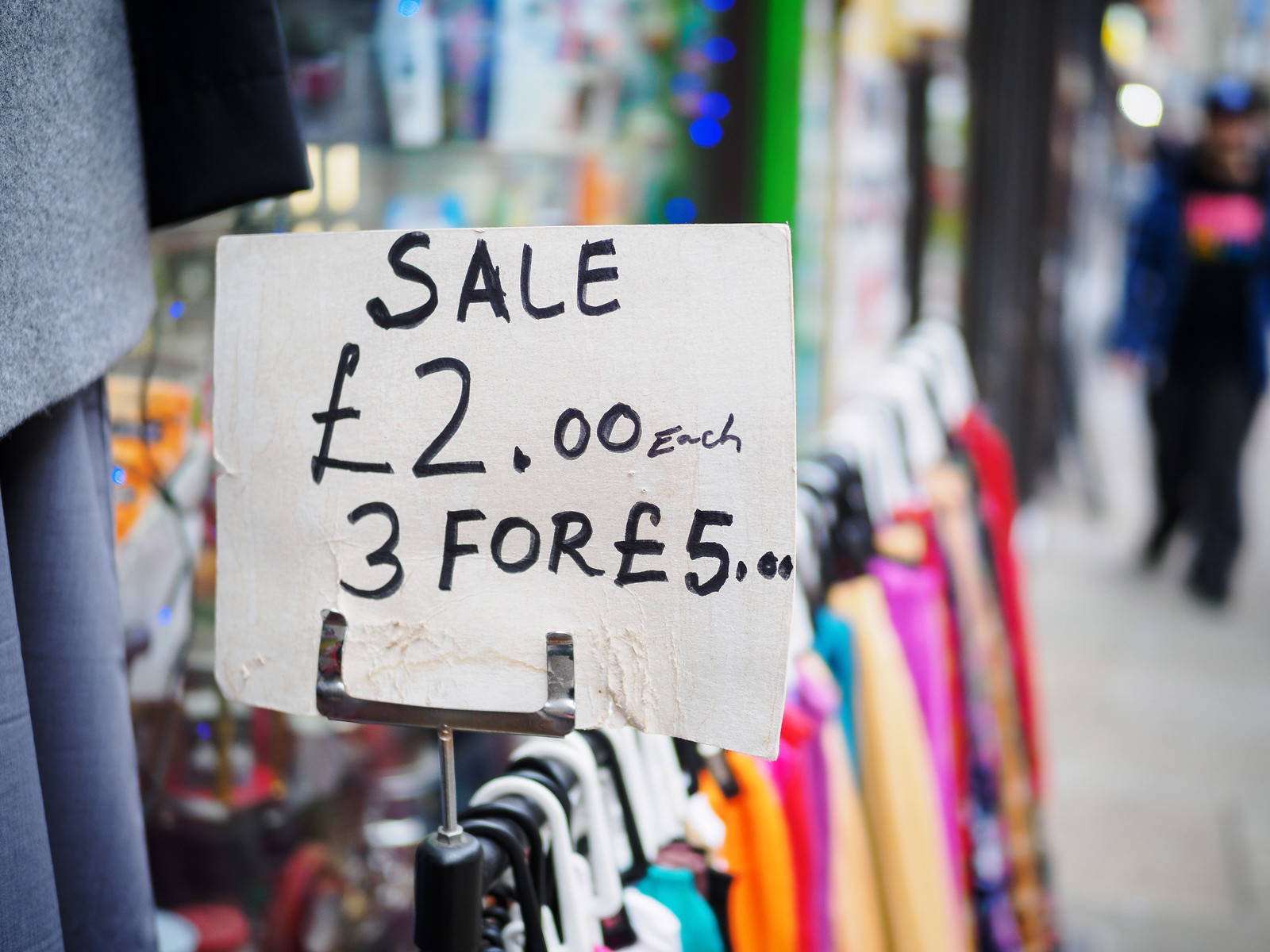 There is a good distance and depth-of-field scale, which is exposed when the lens is placed into manual focus mode by pulling the focus ring back. My only really criticism is the hood, and only because it seems a bit cheap compared to the hoods for the other Oly pro lenses. 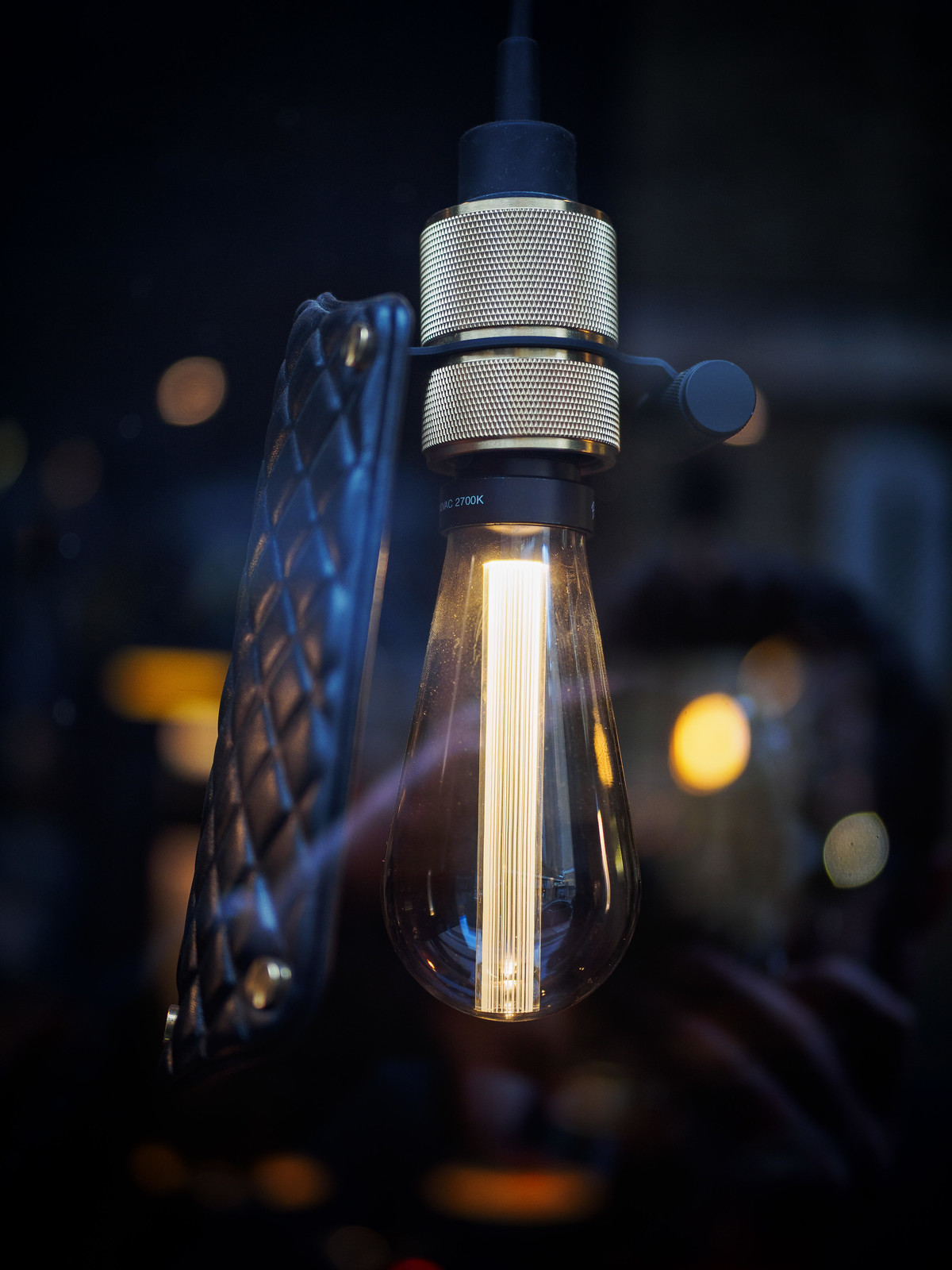 A couple of comparisons:

The Oly 12-40 is extremely good at 25mm and will give great results wide open or stopped down. The advantage the 25mm has over the 12-40mm largely revolves around depth of field. 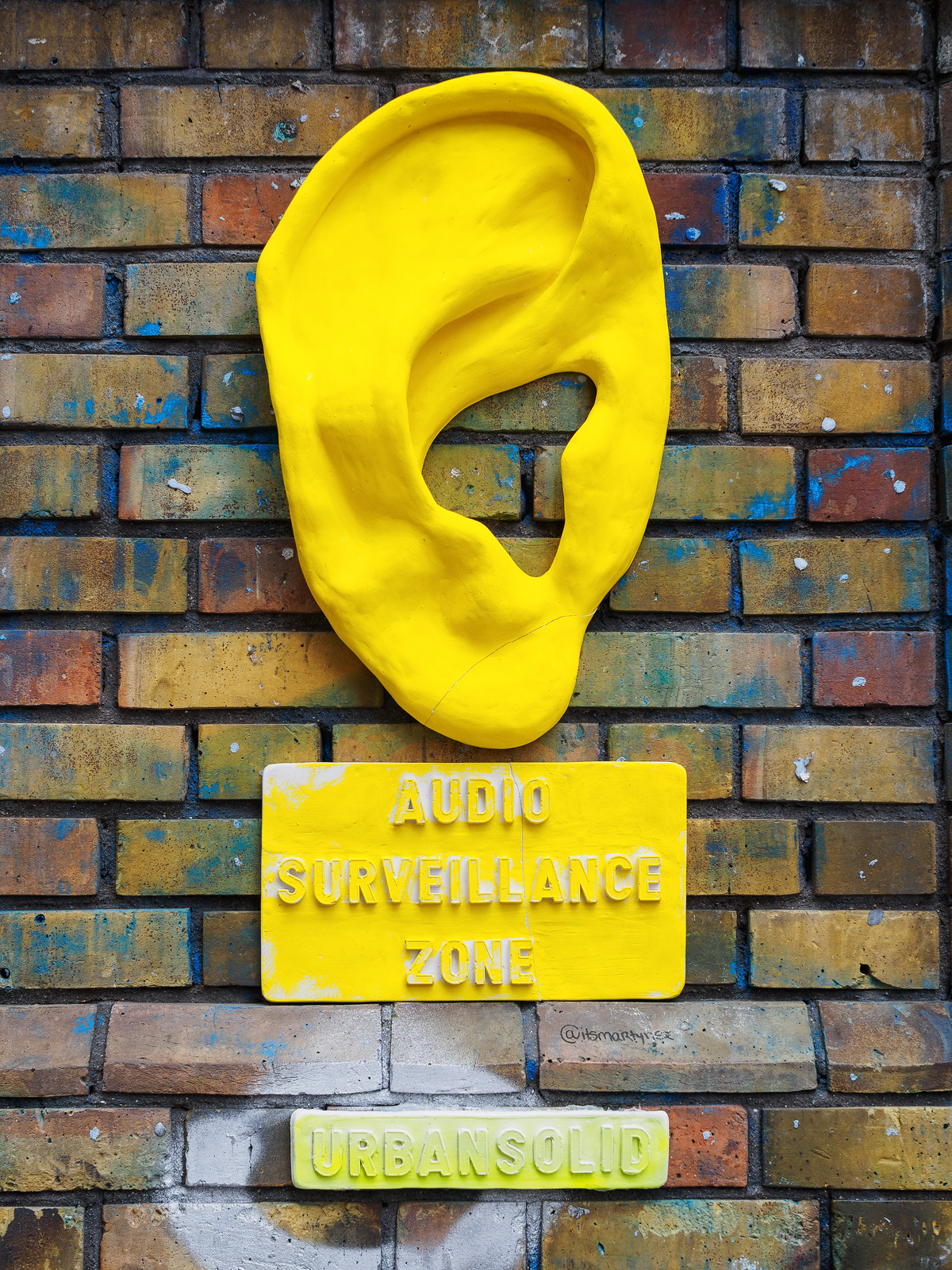 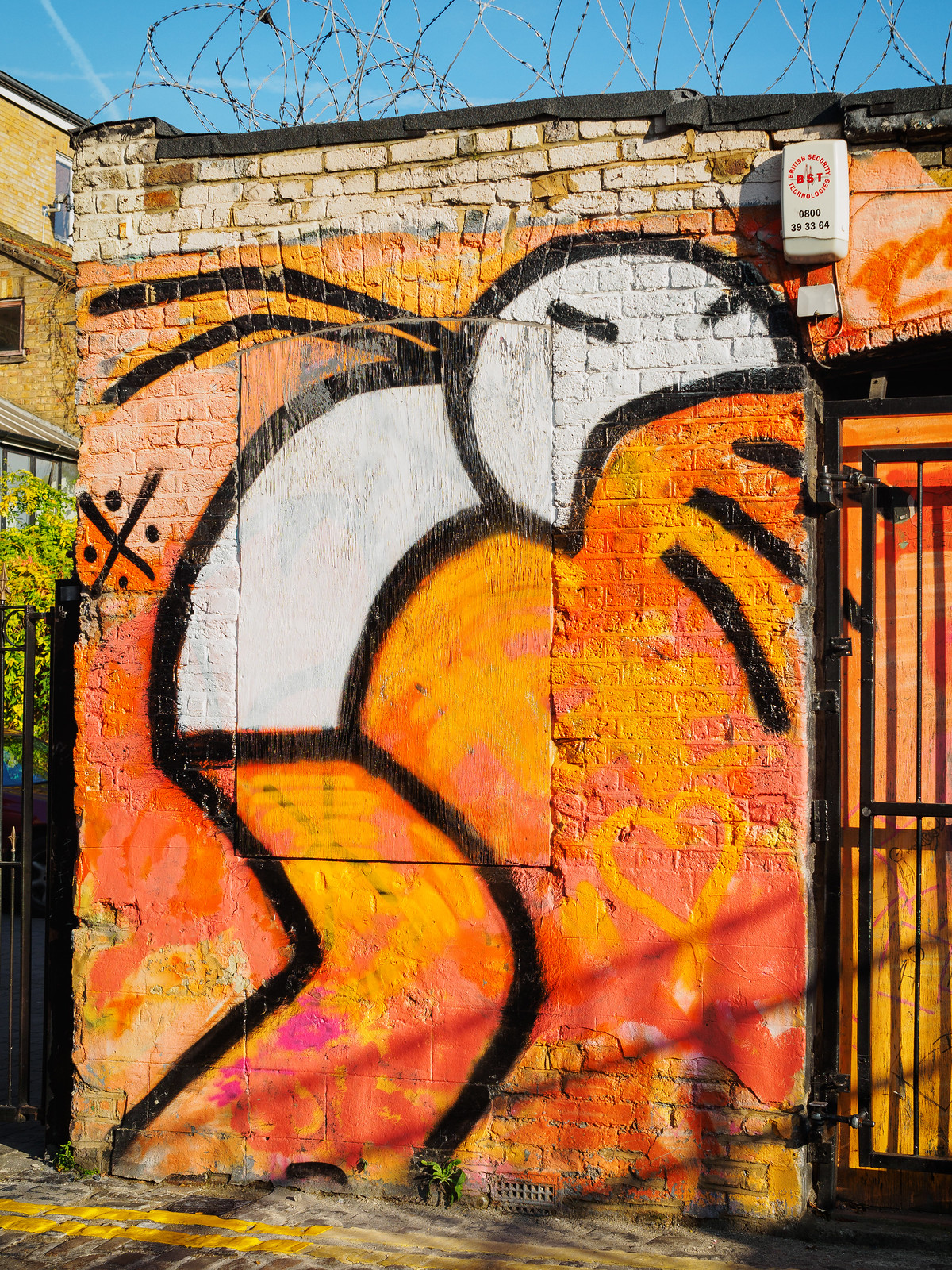 The Panasonic 25mm F1.4, is also a really nice lens and very reasonable in price these days. The Oly 25mm f1.2 has more resolution at wider apertures than the Panasonic and much more attractive bokeh. 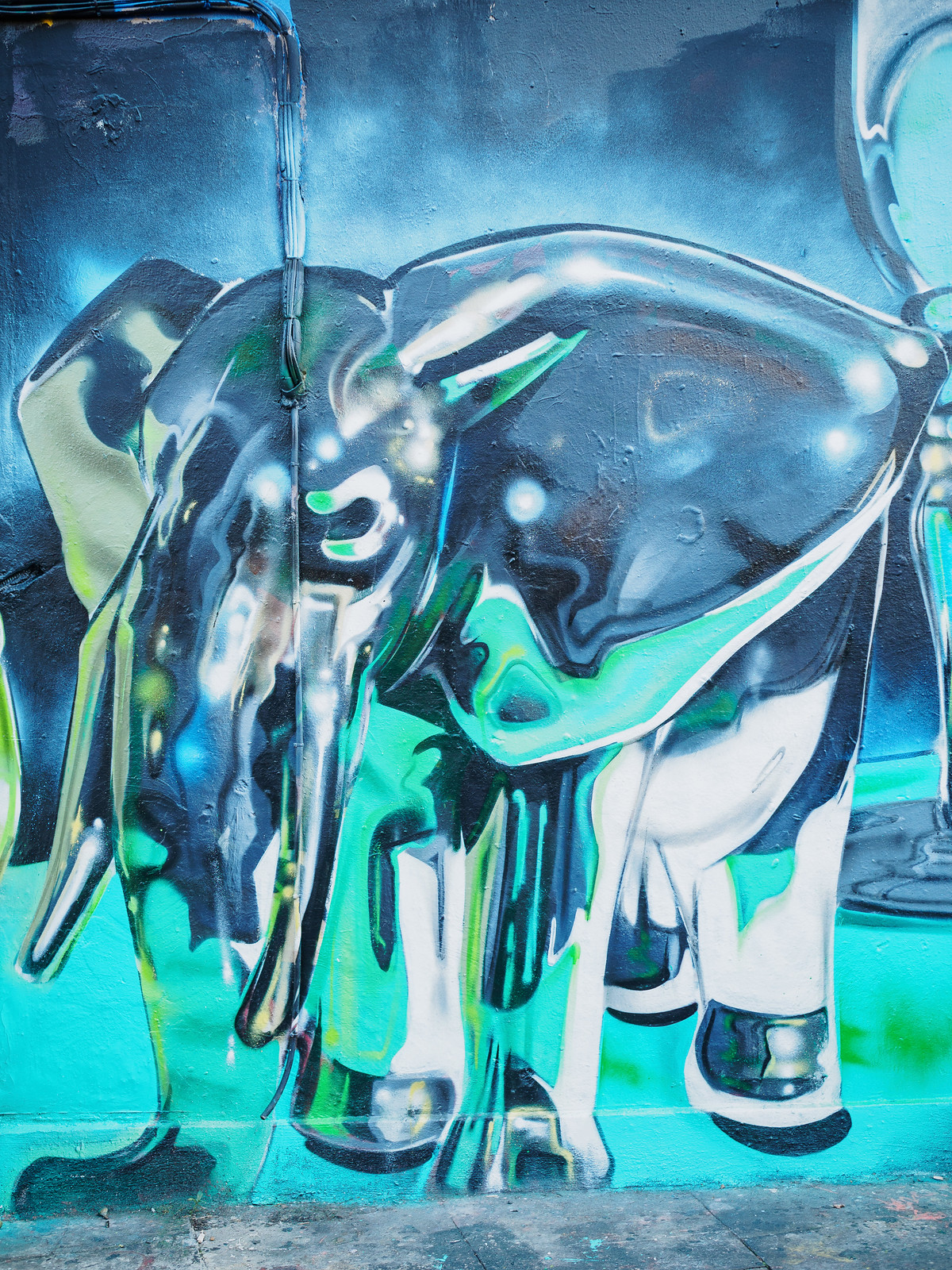 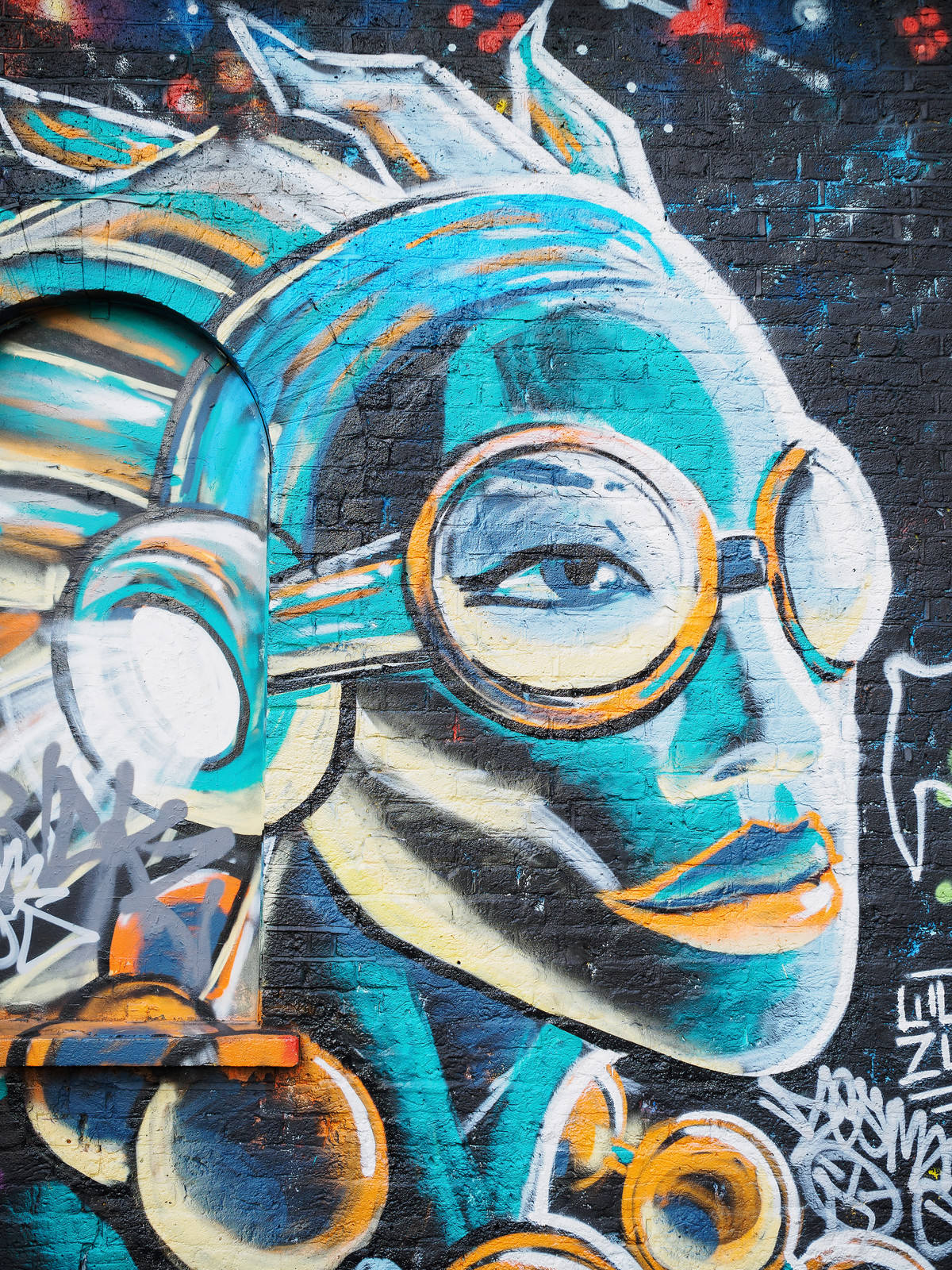 To summarise, this is an exceptional lens that offers the possibility of amazing results. It isn’t a lens for shooting pictures of brick walls or stopped down to F10, simply because it’s wasted doing that all day. If at least part of your use case includes narrow DOF subject matter, this is the best lens in M43s by far. In case you missed it above, I might like this lens a little bit… 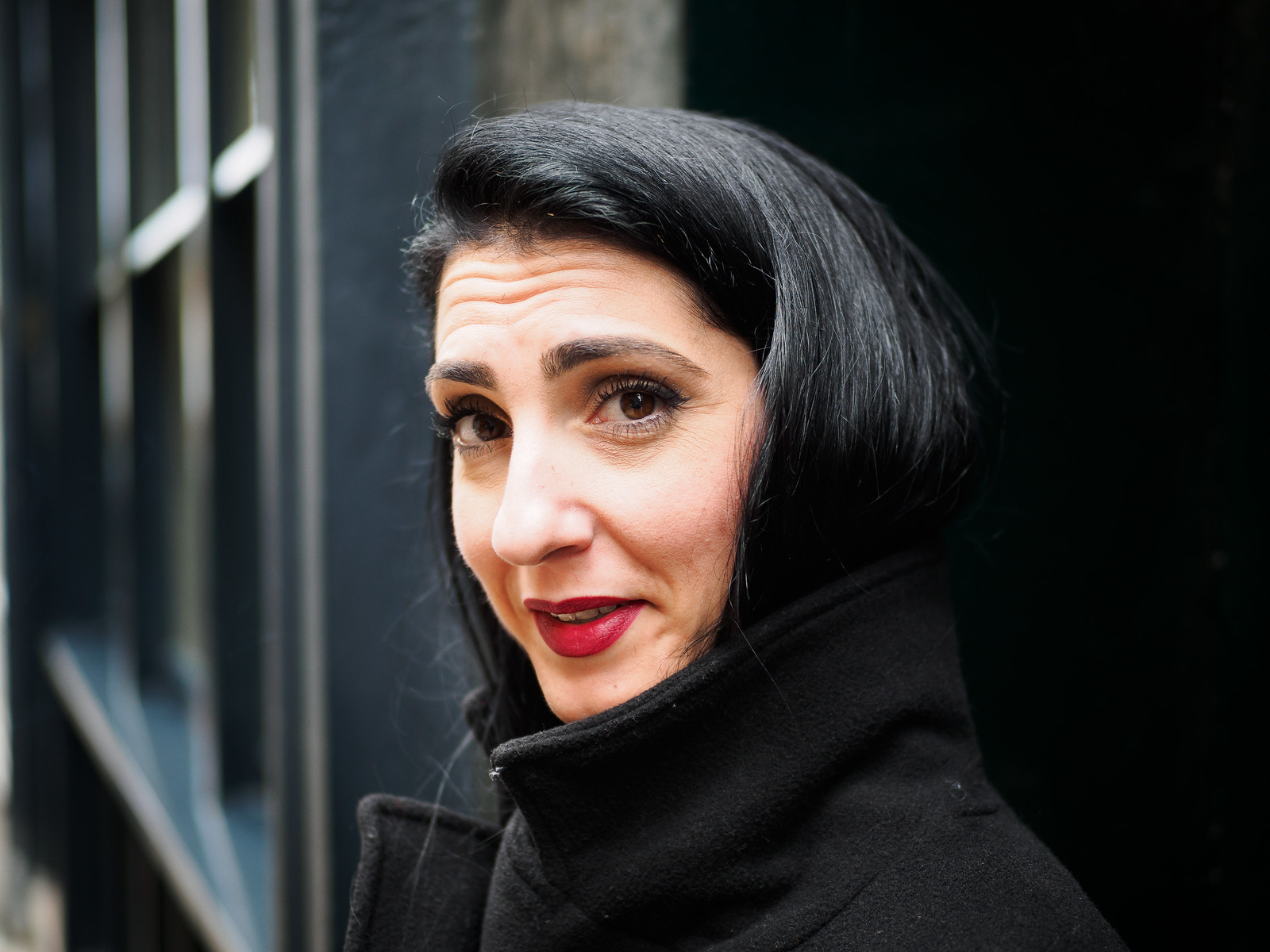