I don’t suppose this will surprise anyone who knows me or who has seen my Facebook account, but I’m voting for remain in the EU referendum. 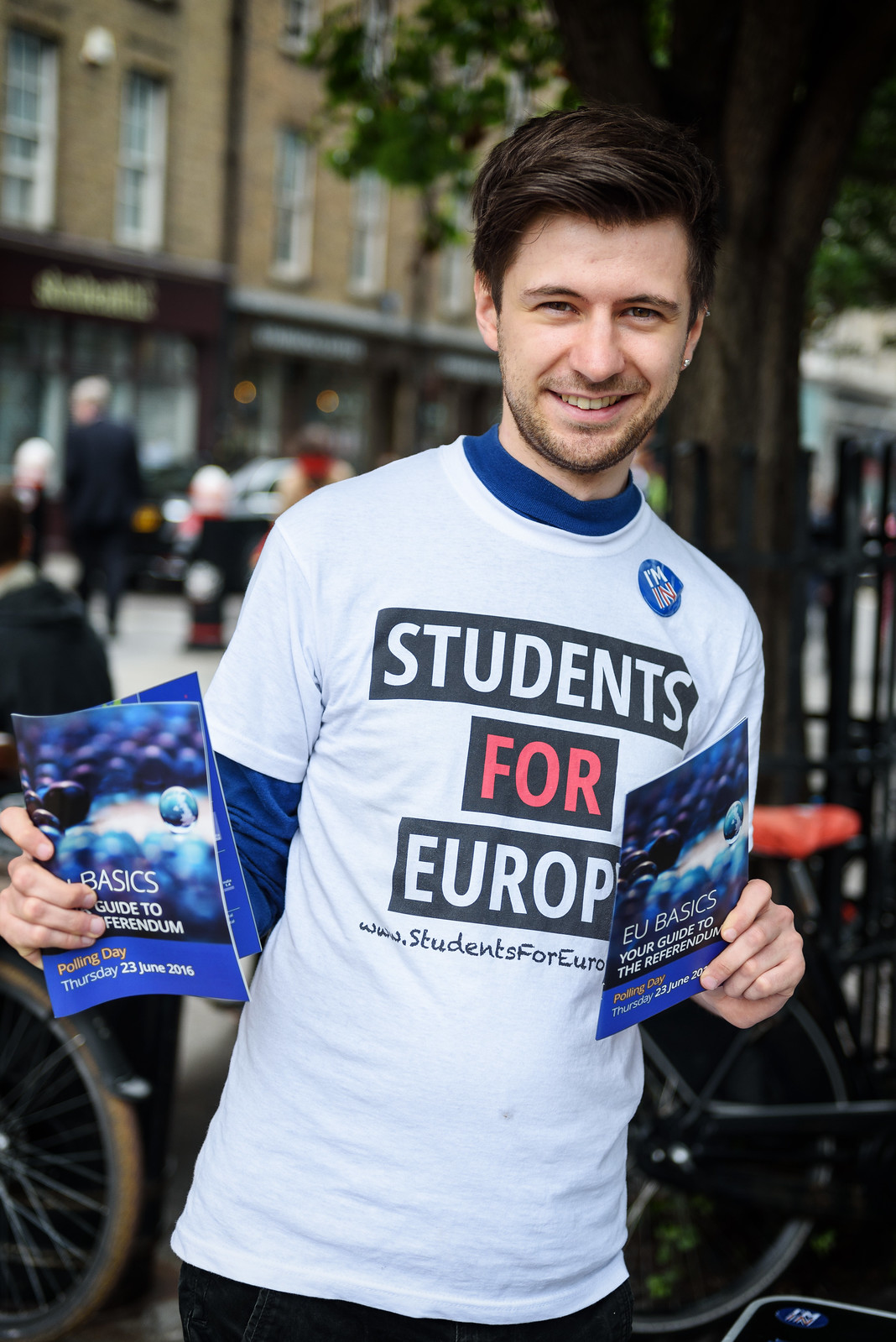 I explicitly don’t want this to turn into a negative post (though some parts of it will be) so I will try and make positive statements. The pictures were taken on a walk through Spitalfields and down Brick Lane earlier this week. 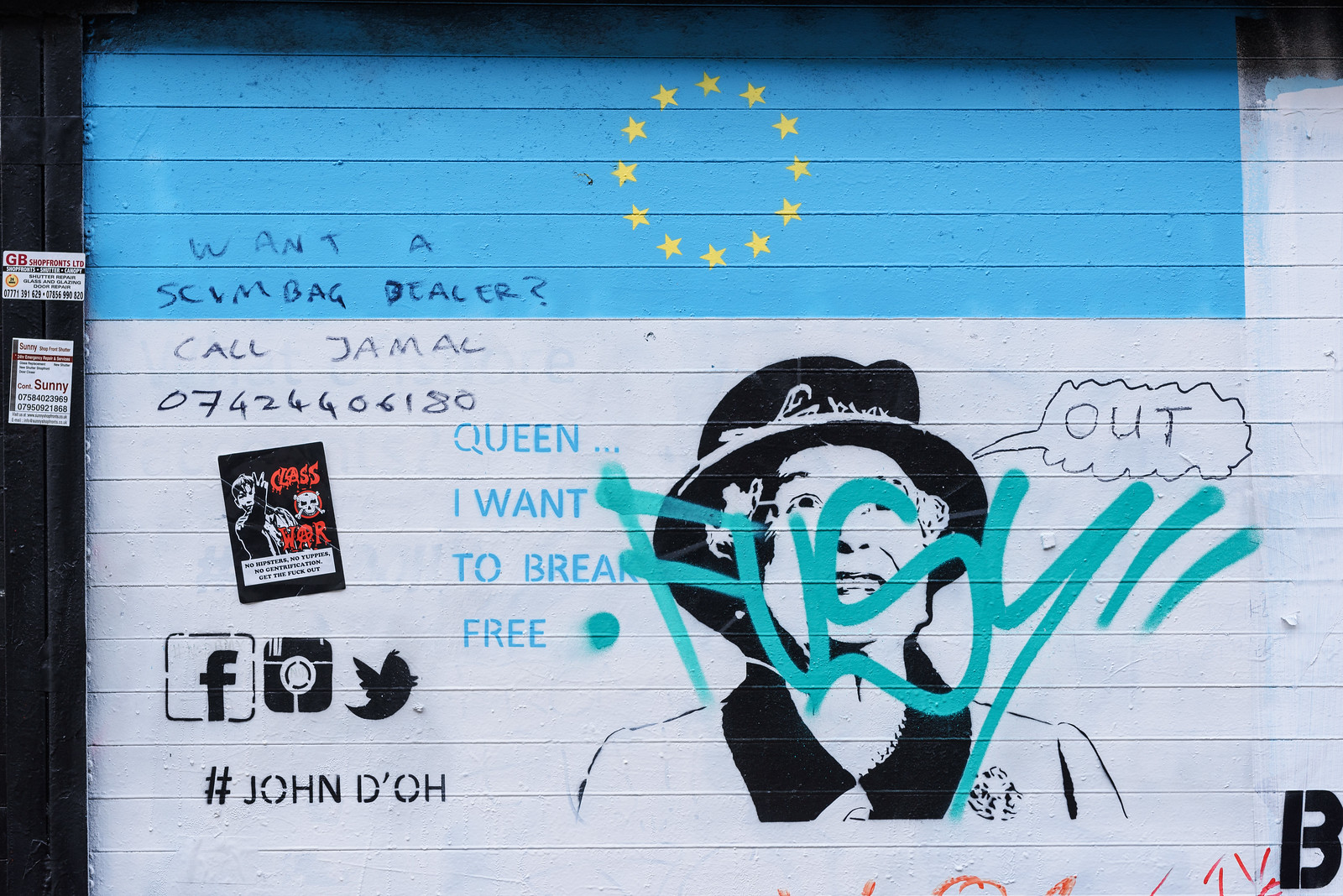 Better off in the EU: I believe, based on all the evidence I’ve seen, that the UK and its citizens will be much better off in the EU. The economic arguments for leave that I’ve seen have been unsubstantiated and economically illiterate. The arguments I’ve seen for remain have been persuasive and substantiated. Ultimately the UK economy is deeply intertwined with the EU economy and any break up would be painful. Market signals I’ve seen over the last 2 weeks suggest a major dislocation in the value of GBP and equities in the event of a leave vote. There are real echoes of 2008. Economic experts aren’t “Nazi” stooges and Michael Gove isn’t Einstein.All of that suggests more jobs, better prospects remaining in the EU. 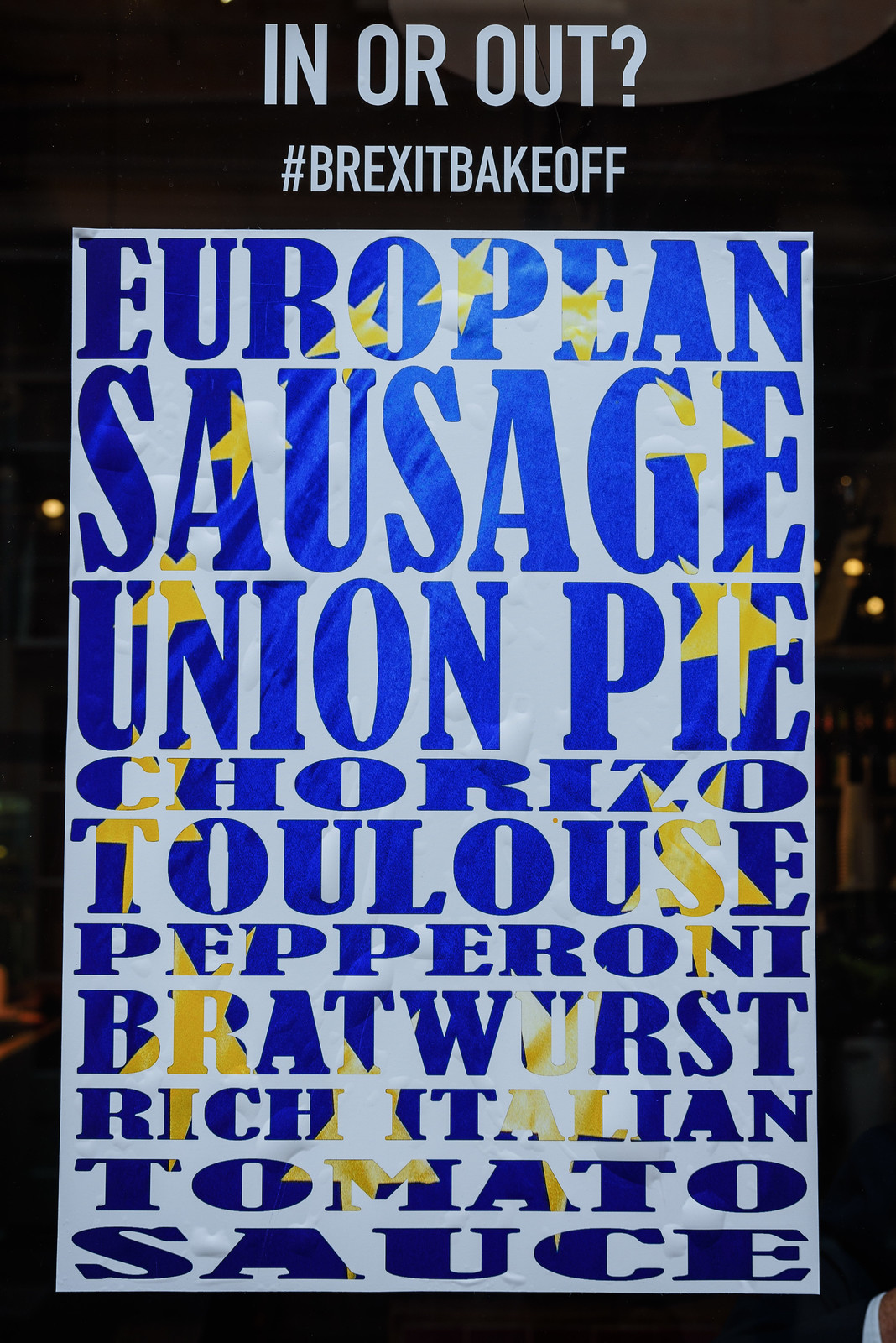 Rights for Workers: I’m a strong supporter of rights for workers, for women, for minorities. People may not be aware that rights to maternity leave and paid holiday pay are underpinned by EU law. The prospect of a more right wing UK government following a leave vote makes it more likely that these kind of rights will be better protected in the EU. 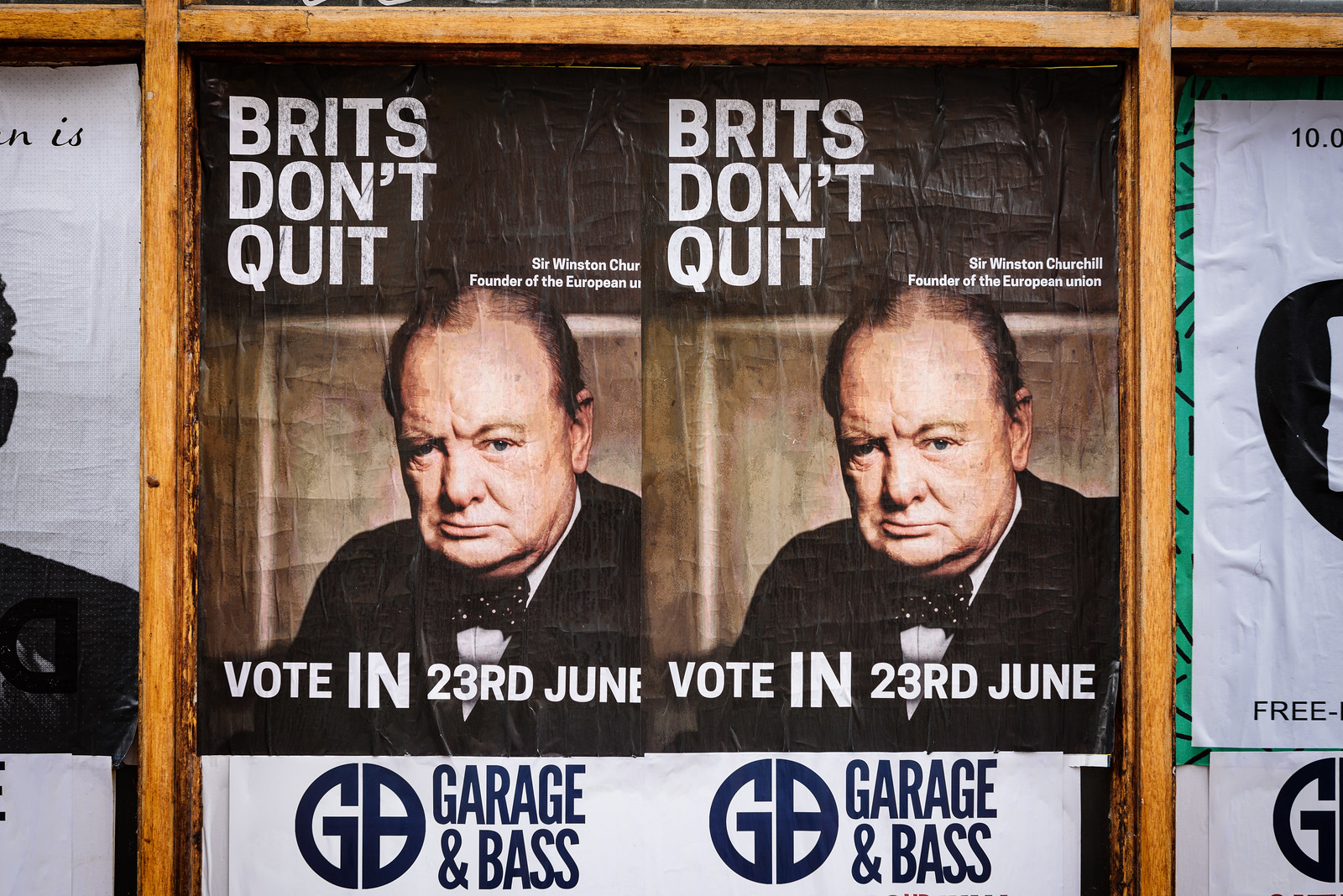 The EU makes the UK greater: I believe the EU magnifies, not diminishes, UK influence and “control”. The views of a medium sized country can be ignored. The views of a trading block of 500 million people cannot. It isn’t unique to the EU that we pool sovereignty with other countries. In venues like the EU, UN, NATO and IMF we have entered arrangements where our sovereignty is pooled in order to achieve greater outcomes. In the EU we have a say not only in shaping EU rules, but rules and regulations applicable at a global level. We stand a better chance of dealing with political, economic and environmental issues working together cooperatively with our partners, not walking away from the table. 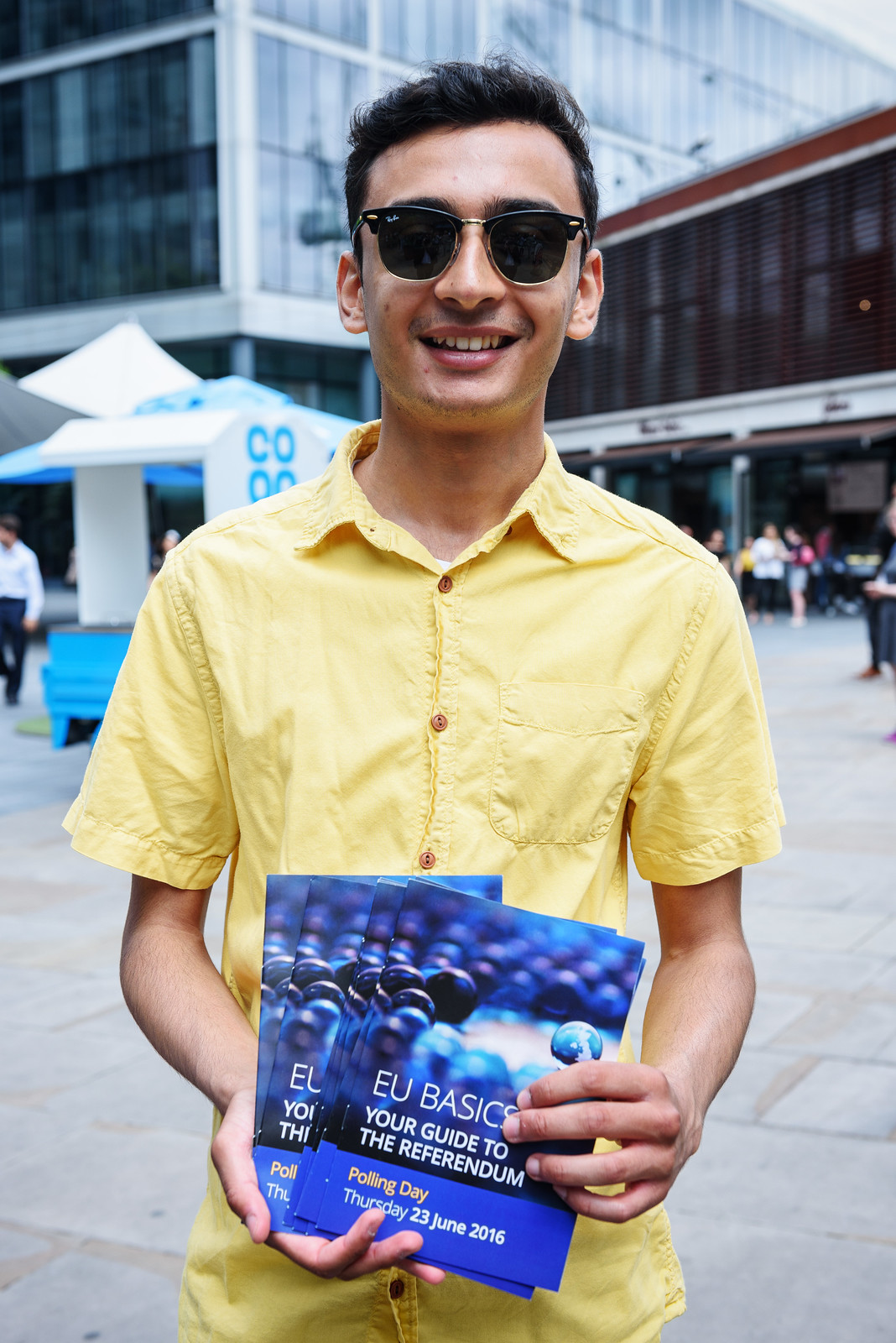 The EU makes the UK safer: intelligence and security cooperation in the EU helps us defeat terrorists and other security threats. The European Arrest Warrant helps us quickly remove foreign criminals from the UK. The economic security provided by EU membership has been a key plank in maintaining peace in Europe in the last 70 years. World War III won’t break out if we leave, but we will be living in a world which is more unstable and less safe. 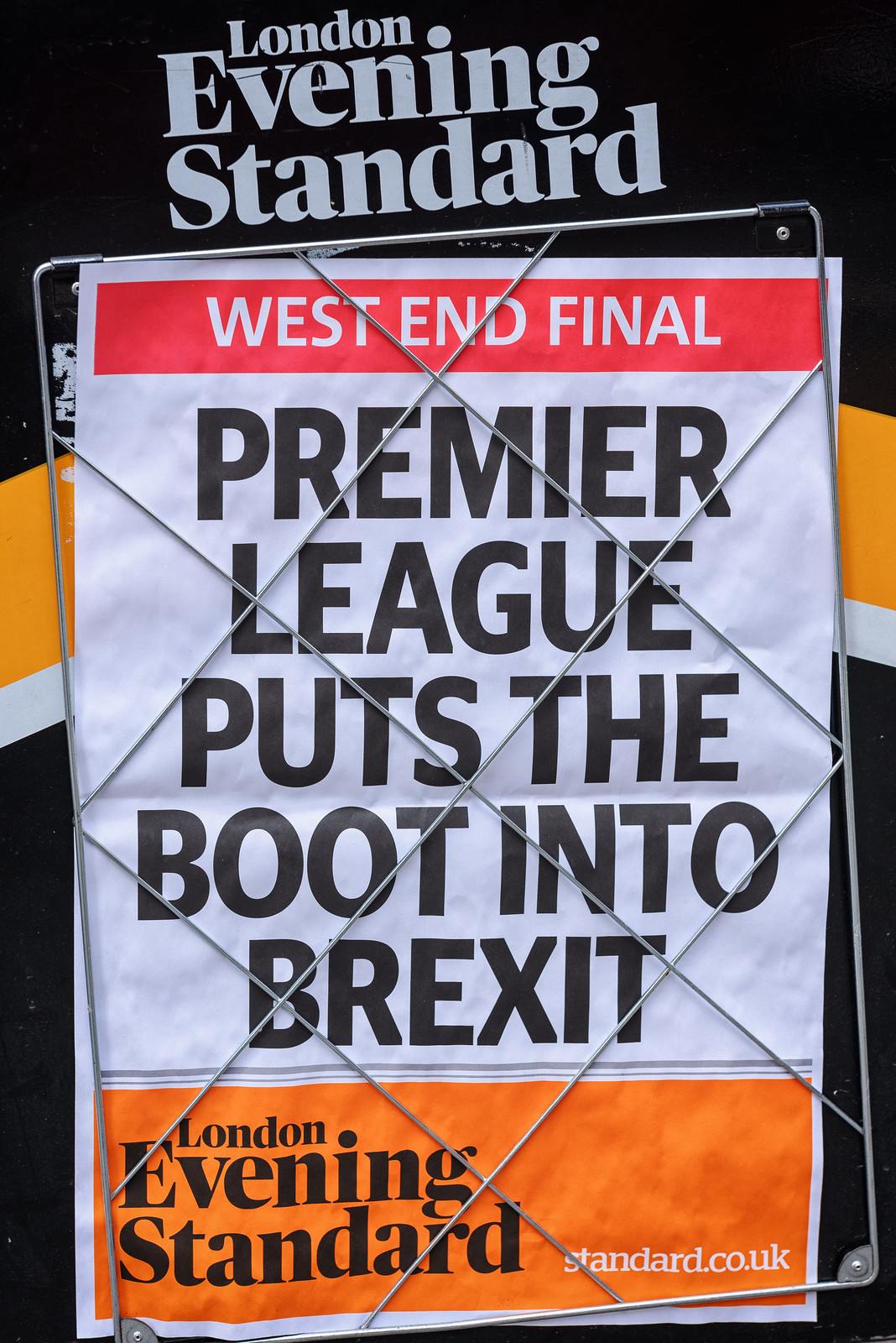 Break up of UK: Voters in Scotland will support the EU. It seems likely that a vote to leave the EU will trigger the break up of the UK. Common membership of the EU in the UK and Ireland underpins the peace process and it seems likely that a departure of the UK including Northern Ireland could have a negative impact on the economy and security of Ireland as a whole. 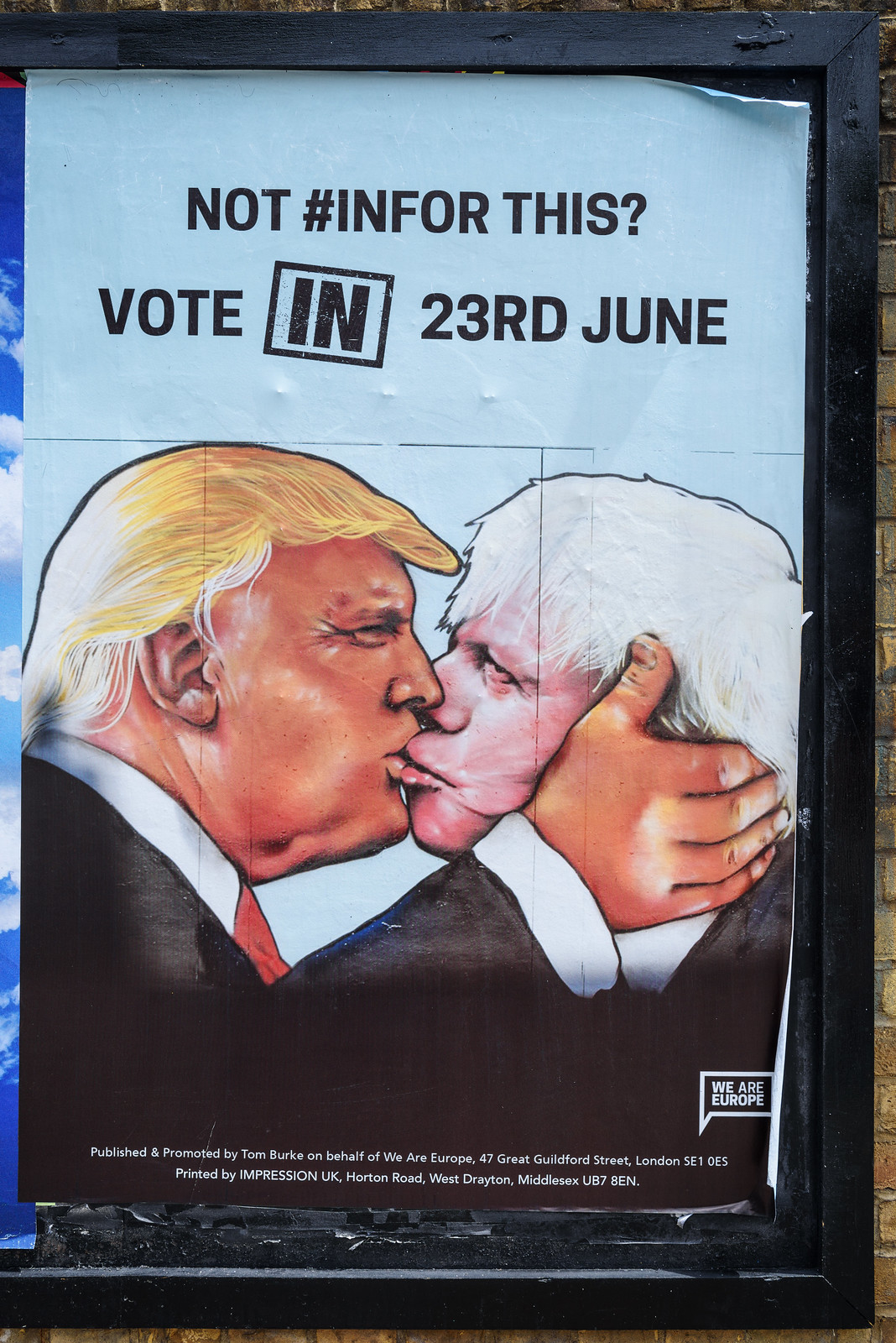 The UK is an inclusive country: I don’t recognise the picture painted by UKIP’s poster campaigns. I meet people from the EU and outside the EU every day. I work with them, buy  things in shops from them, seek advice from them, and seek treatment from them. All of them unfailingly work hard and make a huge contribution to this country. I will stray into negative territory now – some of the messages in this campaign haven’t bordered on the racist, they have been abjectly racist and vile. I believe that has contributed to the heated tone of the campaign. Not every leave voter is racist, but every racist will vote leave. That isn’t the country I know.

Taking back control is an illusion. We can lead in Europe, not leave it.