Just after Christmas we headed off to Wales to to combine seeing family with a short holiday. Of course regular readers will know this is something I’ve done before and will do again. This time though while staying near the picturesque Dunraven Bay at Southerndown again, we wanted to explore a few of the places that had been somewhat out of reach when our son was smaller. 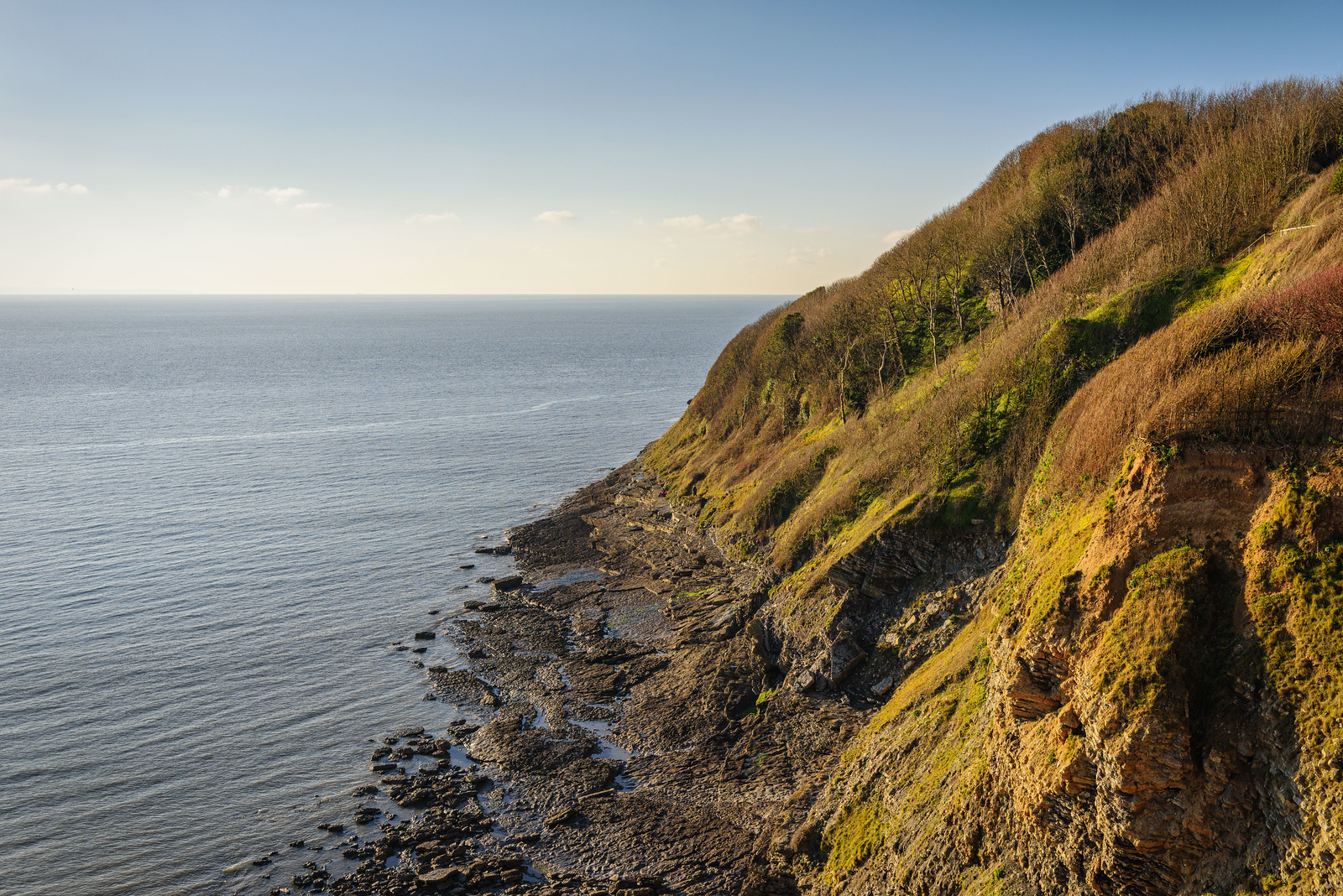 I packed up some DSLRs and my Sony A7 II for the trip. The camera that I always want to point at Landscapes, the D810, was along for the ride with my 14-24 and 24-70 mounted. It’s fair to say that it was lots of fun, but very little went to plan. 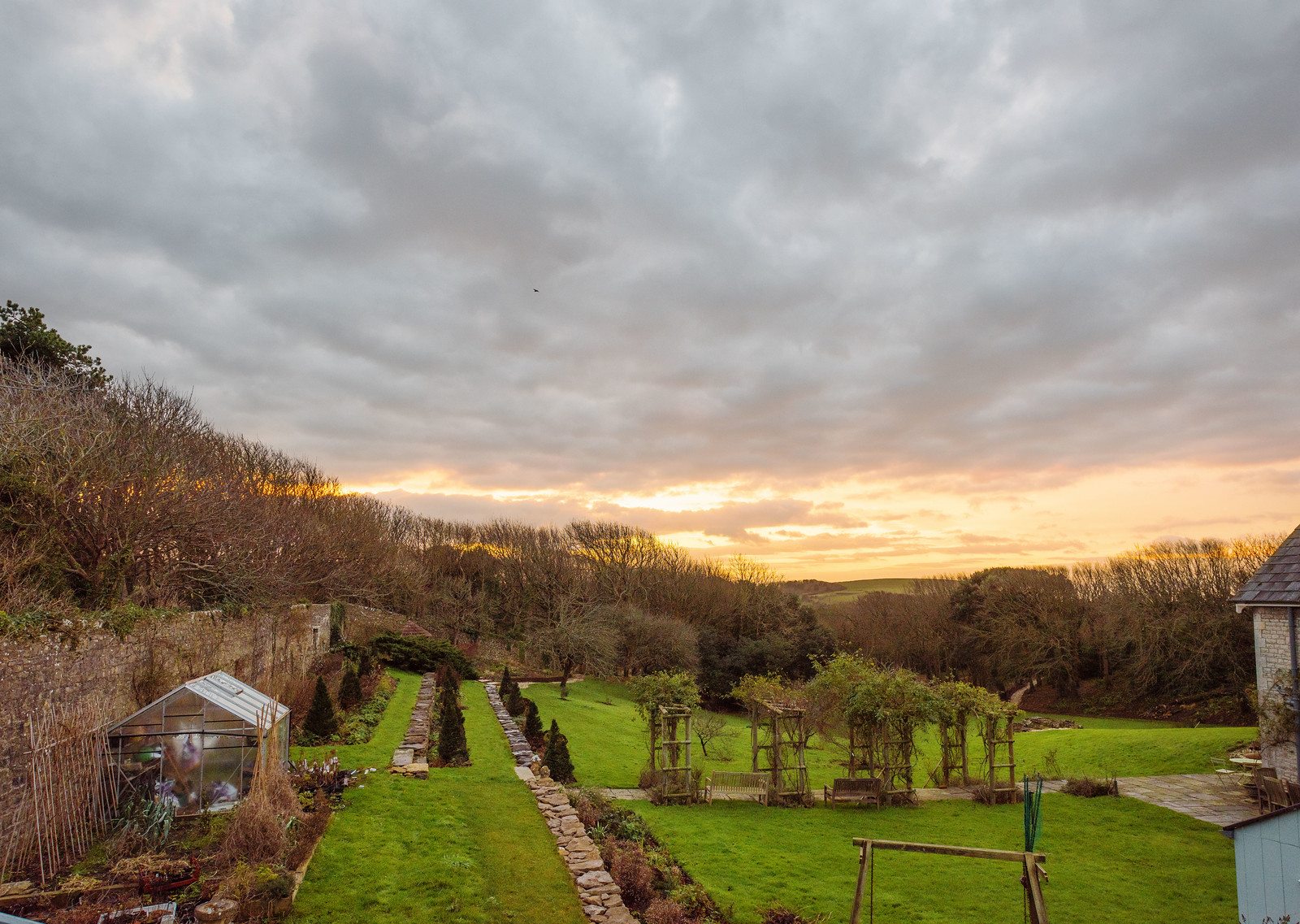 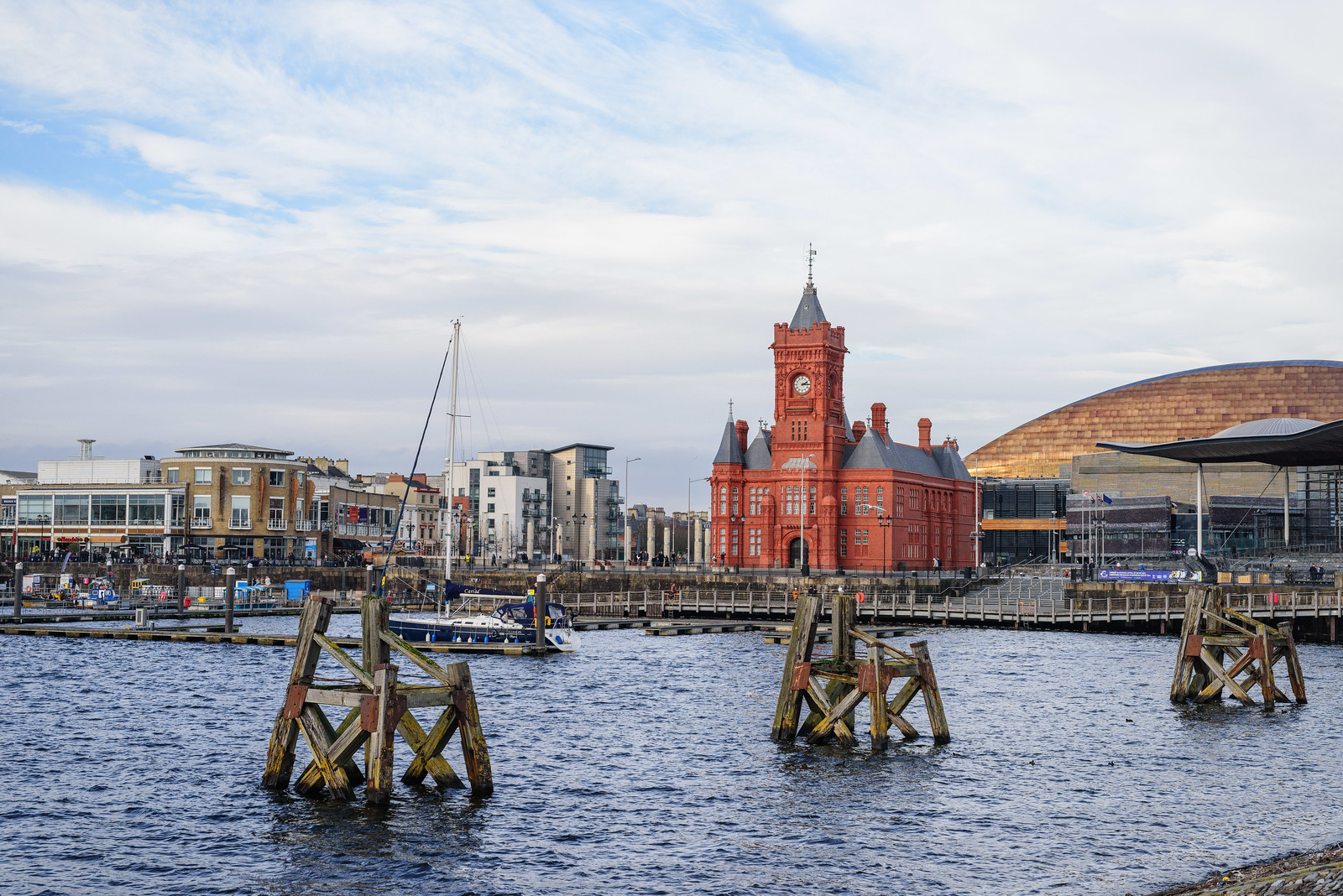 This time around, having had an absolutely punishing year without a holiday (vacation), I had no hesitation in saying that we would put great emphasis on having a holiday. I worked my way through a list of scenic places in Wales, ticking off ones in or around the Vale of Glamorgan where we were staying. 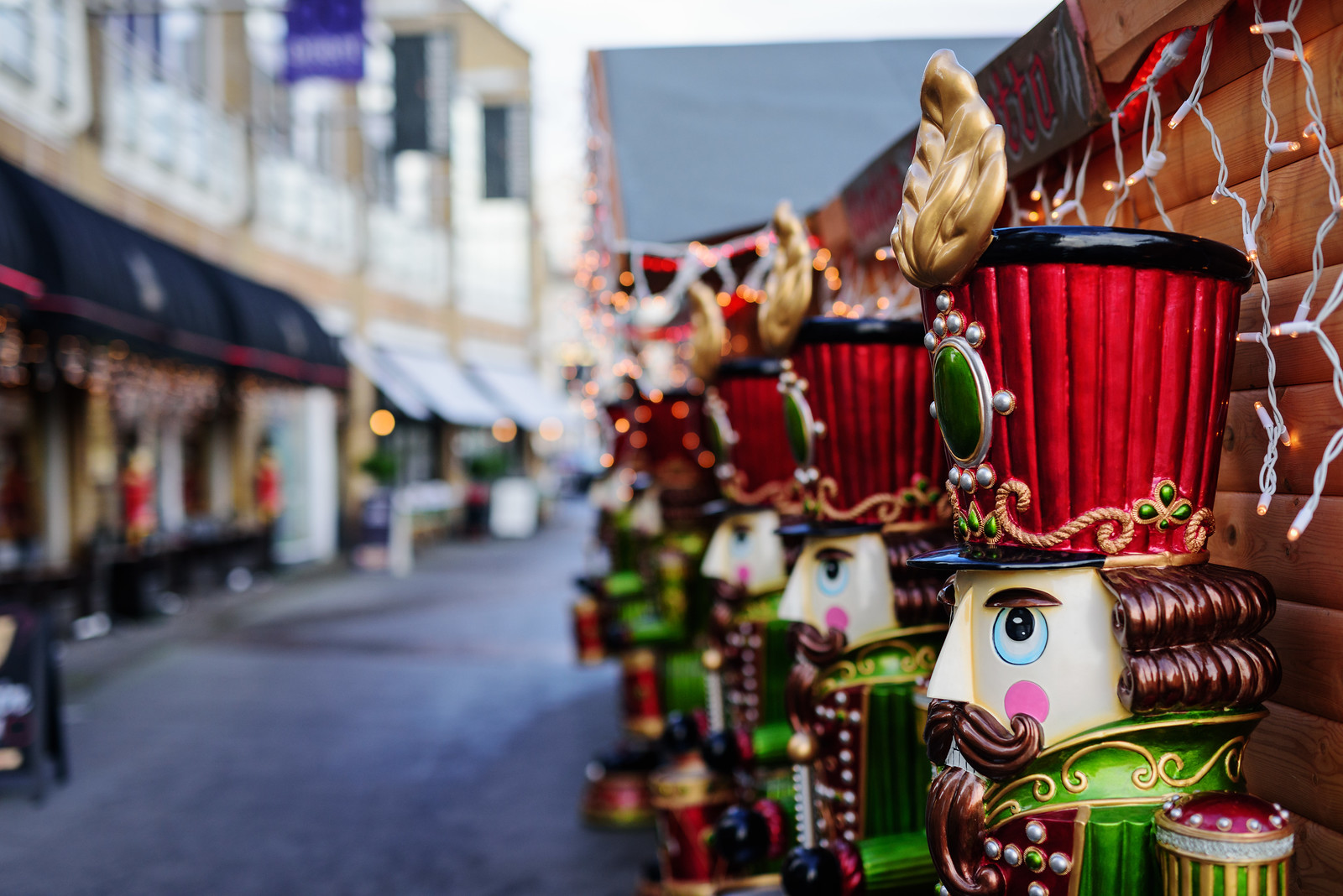 One in particular that I was really keen to visit was Porthkerry, a park near Barry. For some reason, despite living nearby as a teenager, I had never visited. It combines a lovely old park, a working Victorian railway viaduct and a beautiful beach. For this trip my son and I were by ourselves and he was having a single minded day. Let’s just say I formed an initial, unflattering, impression of the A7 Mk II AF largely because of my son moving about so quickly. 😉 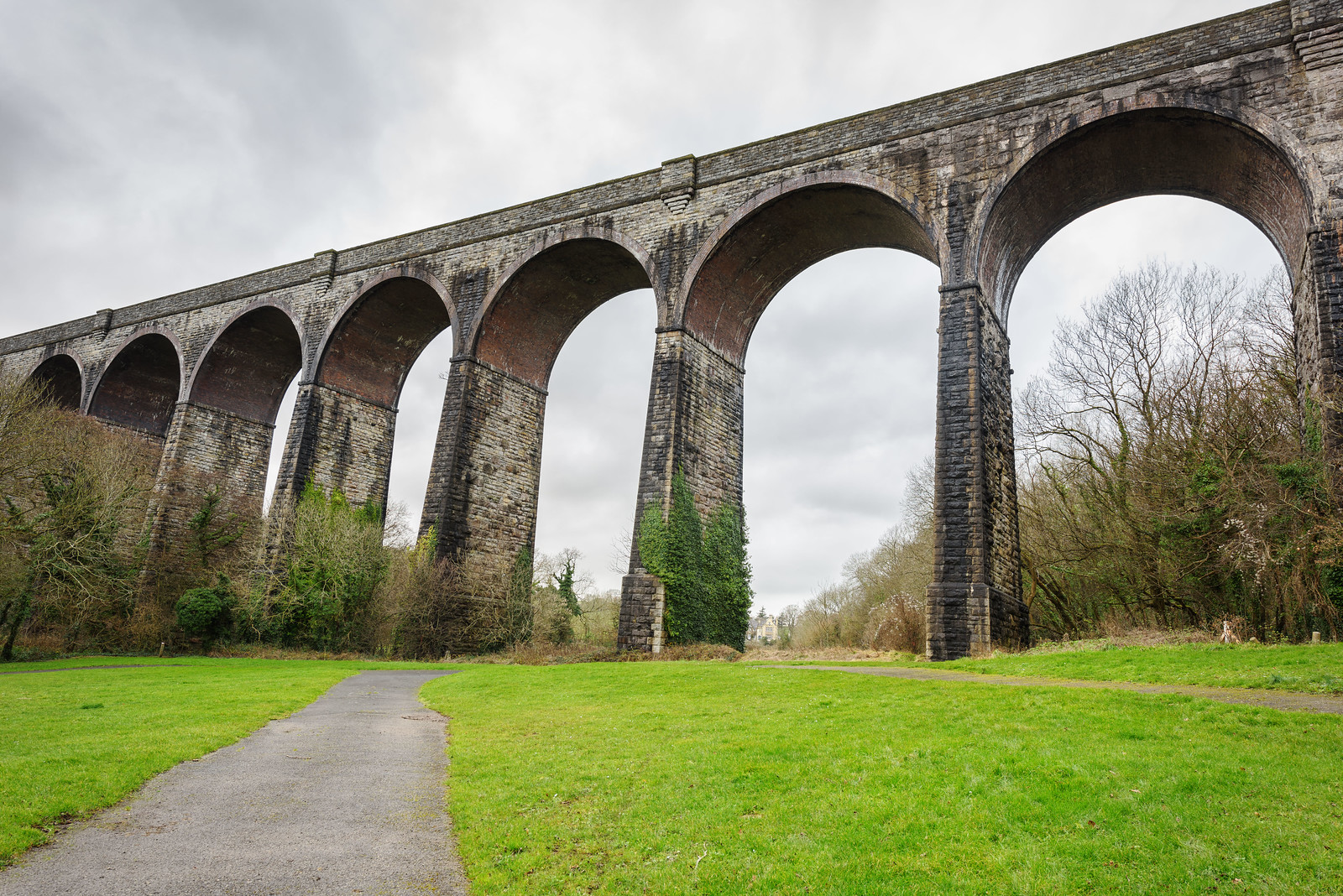 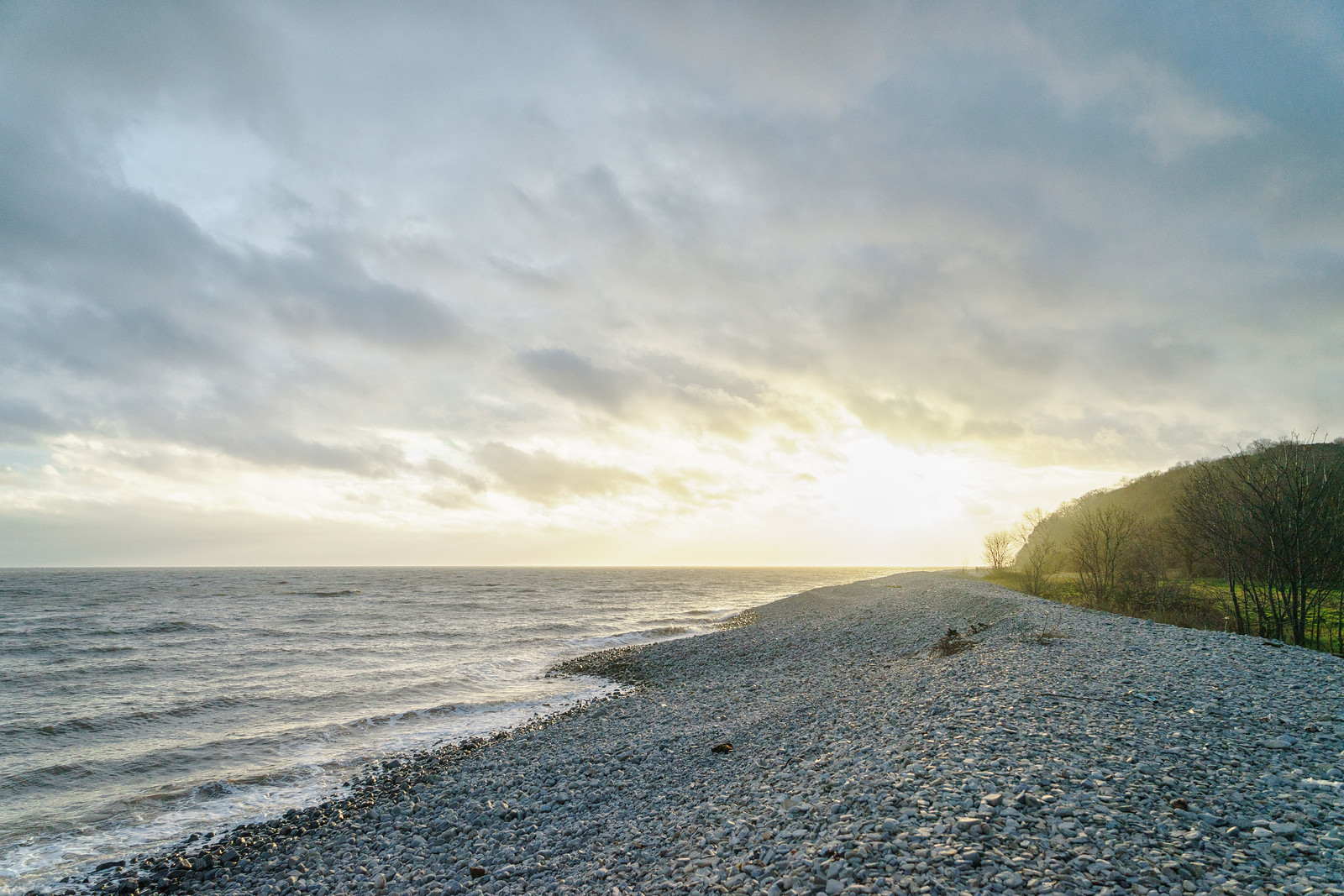 No visit to Wales would be complete, at least for our Son, without a trip to Techniquest, a Science discovery centre in Cardiff bay that’s really brilliant for kids with loads of interactive games and activities. On the way there we headed out to the Cardiff Bay barrage for a lovely walk in the winter sun. Cardiff bay itself is fun, with plenty to see, do and eat, but the views across the bay are inspiring on a bright and sunny day. 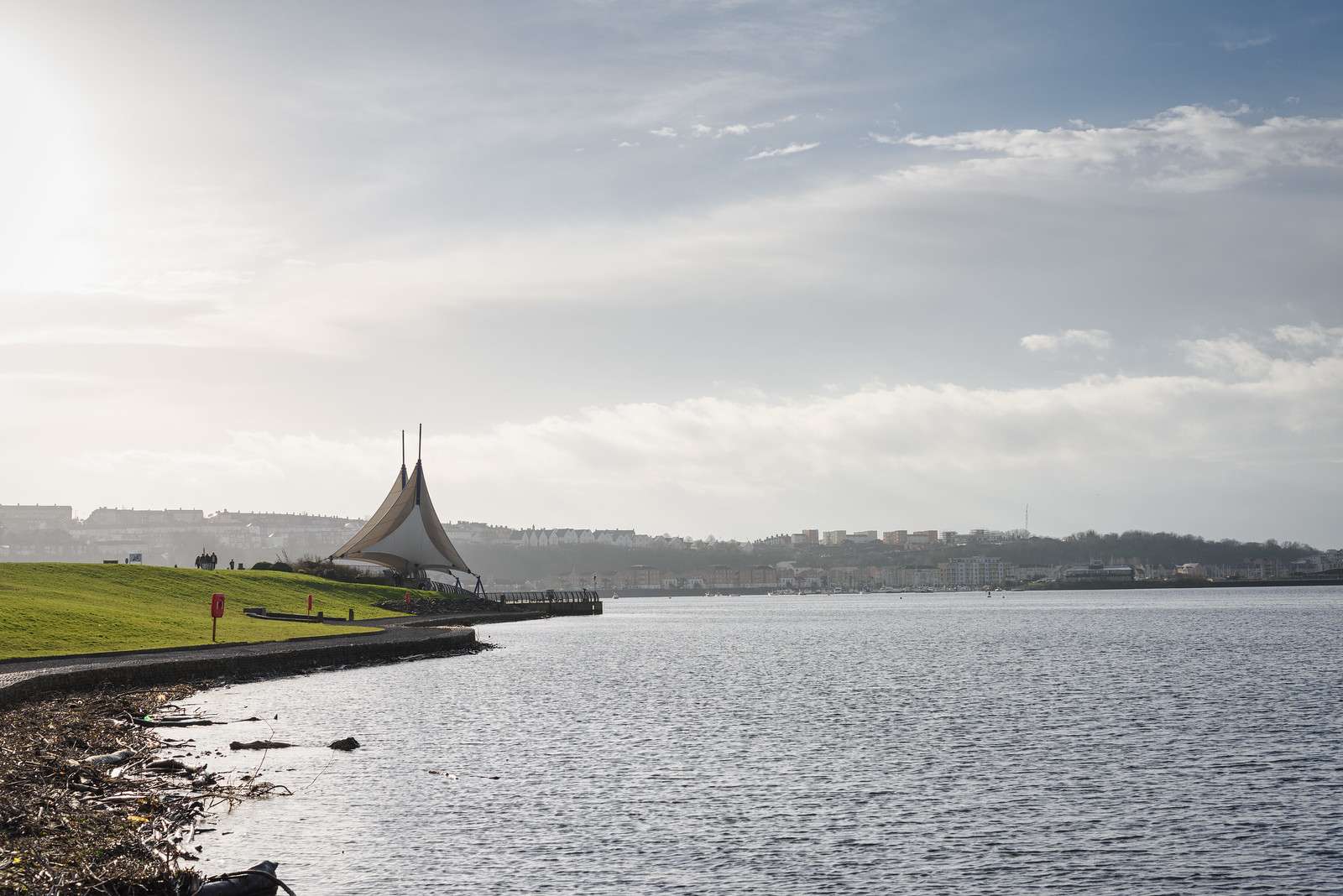 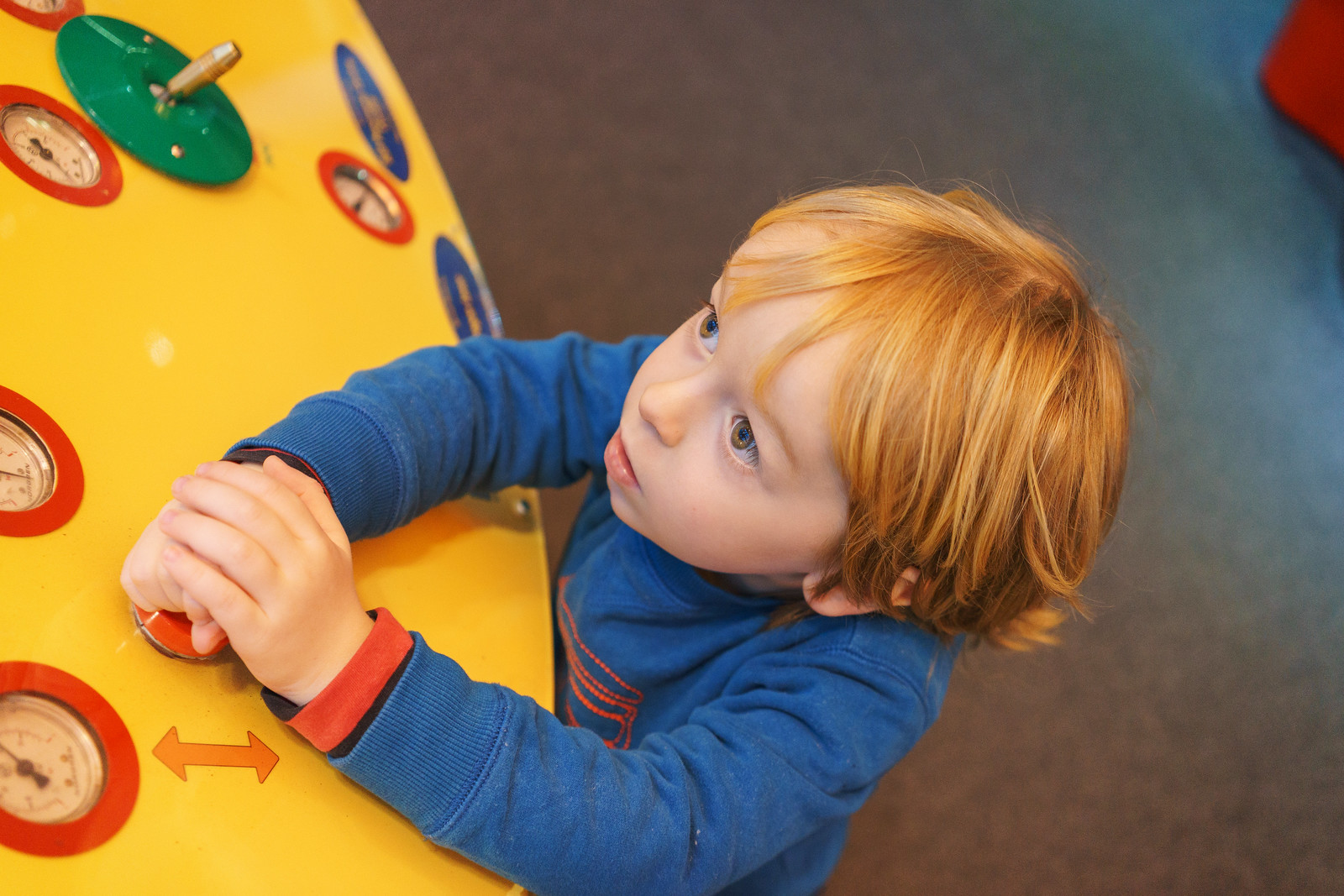 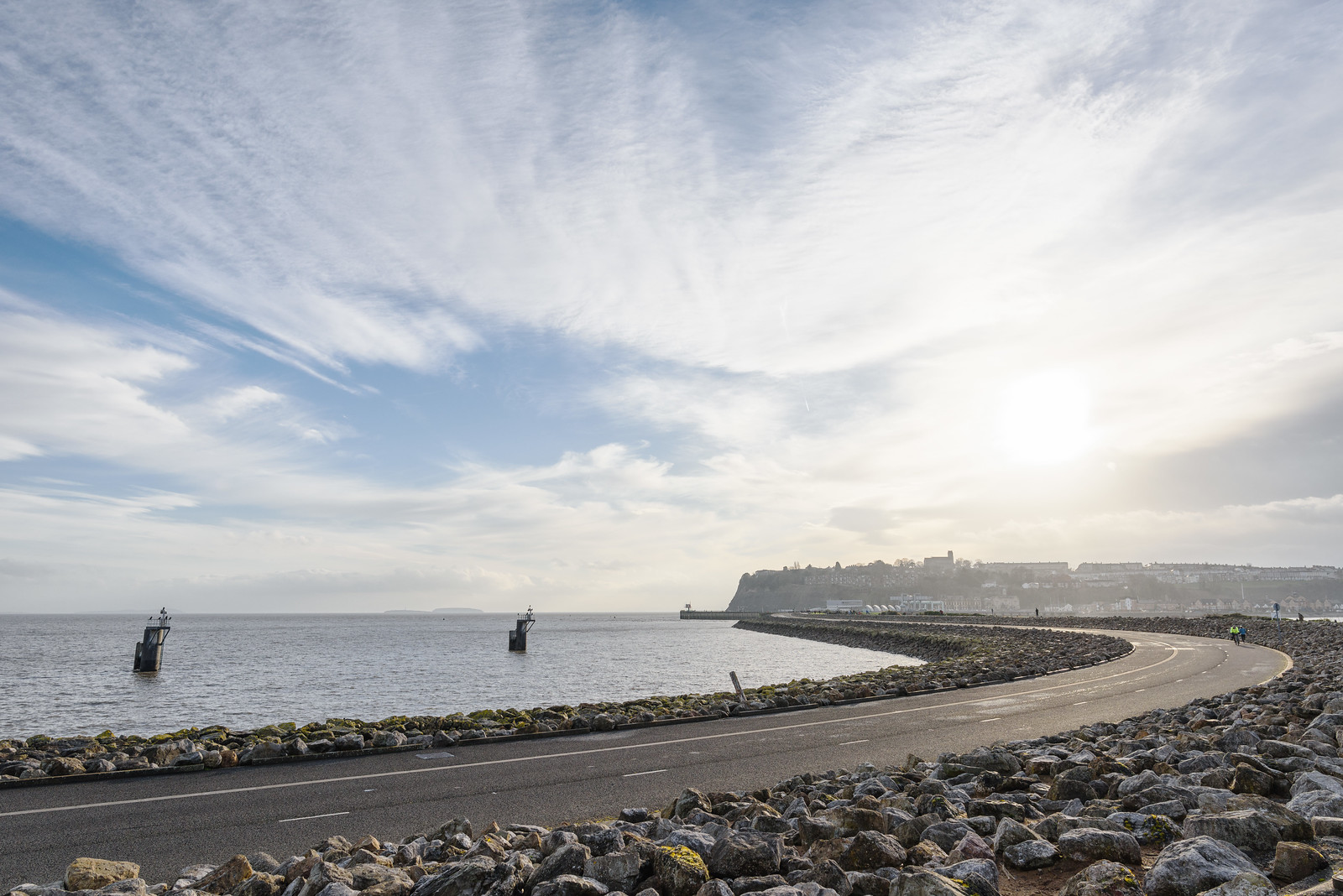 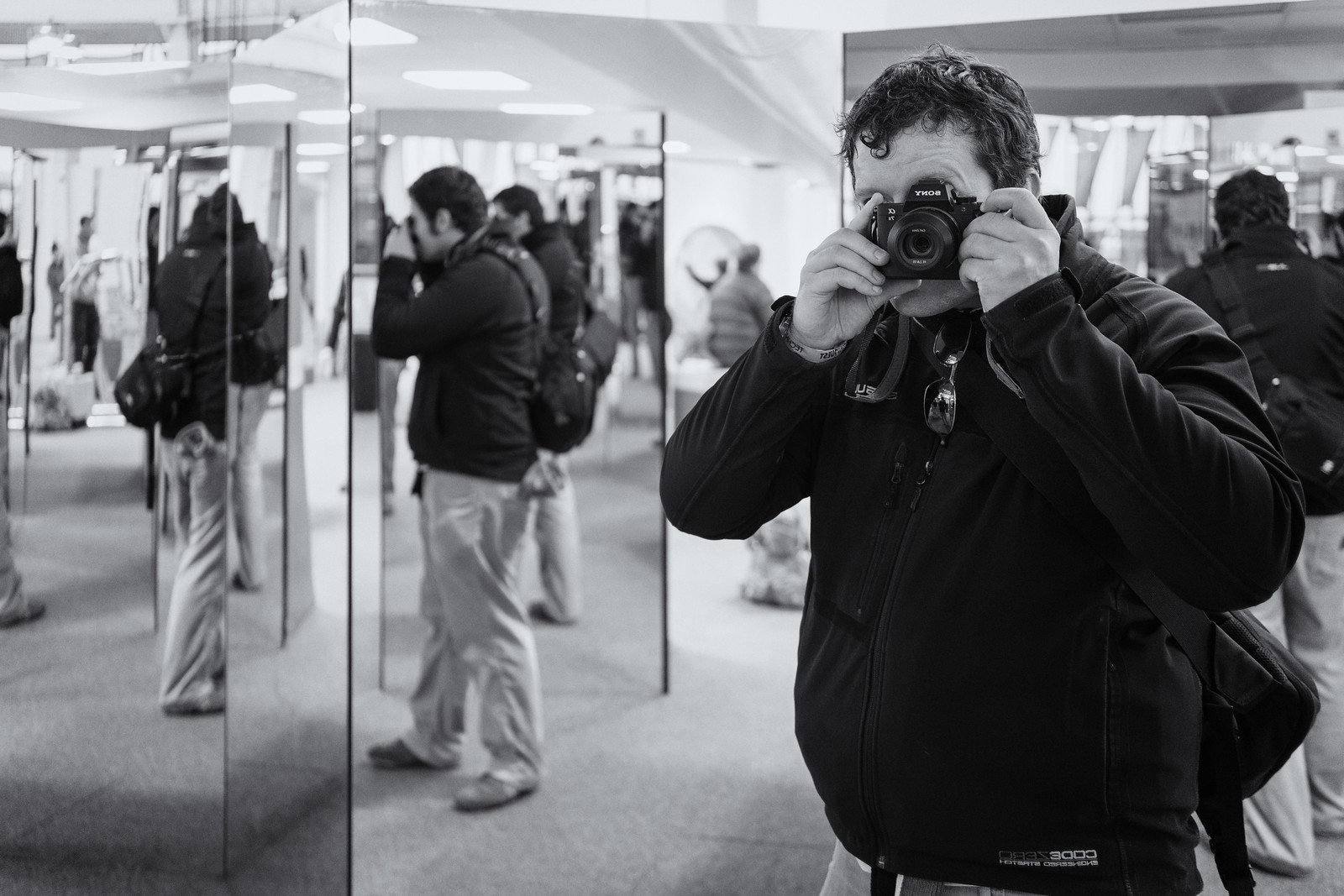 On our list of places I had never been was Nash Point lighthouse, where the sunlight left the bright whitewashed walls dazzling and the limestone cliffs looked to be eroding faster than a Chocolate fireguard. I confess I thought we were going to be blown away at times but it was an amazing sight. 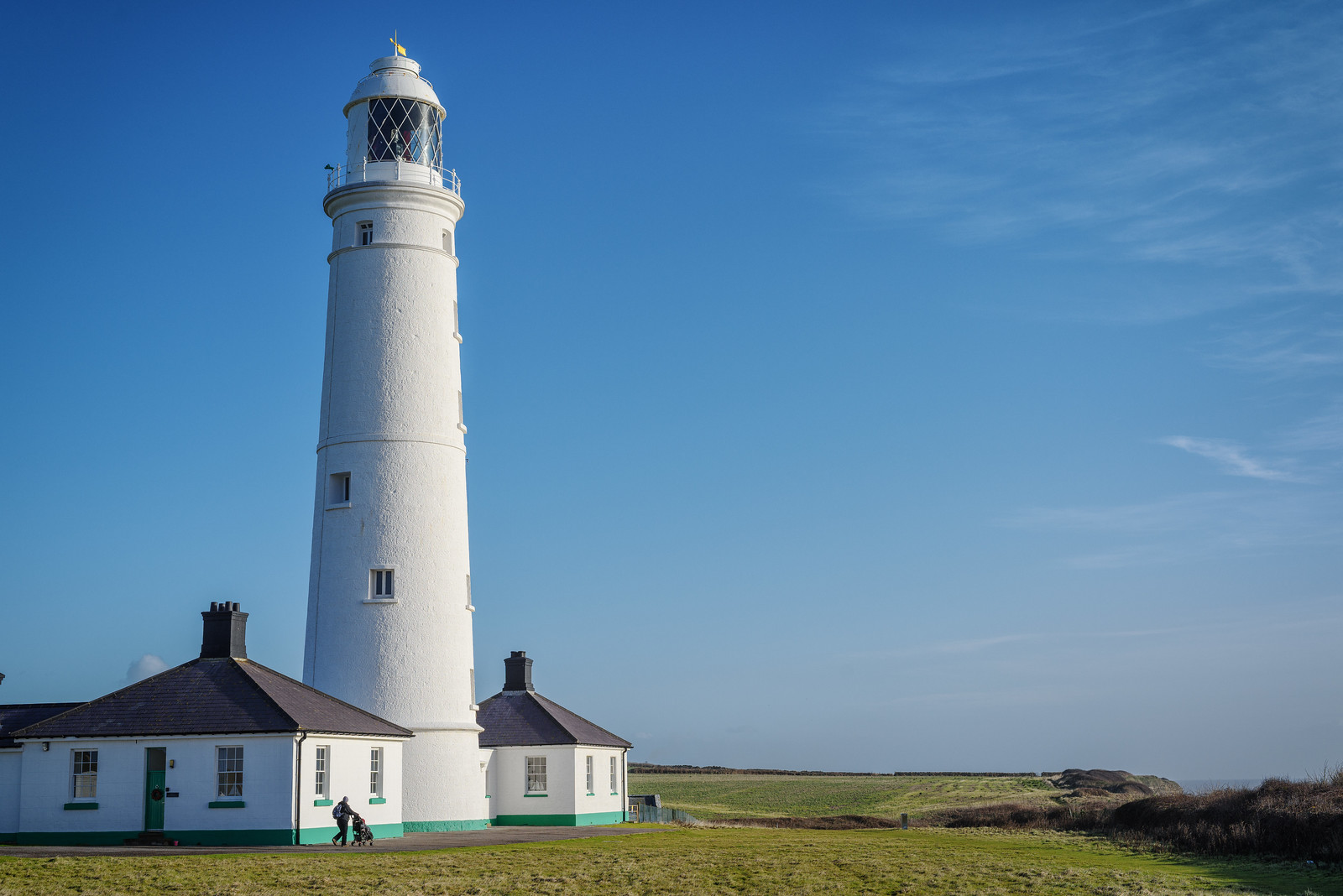 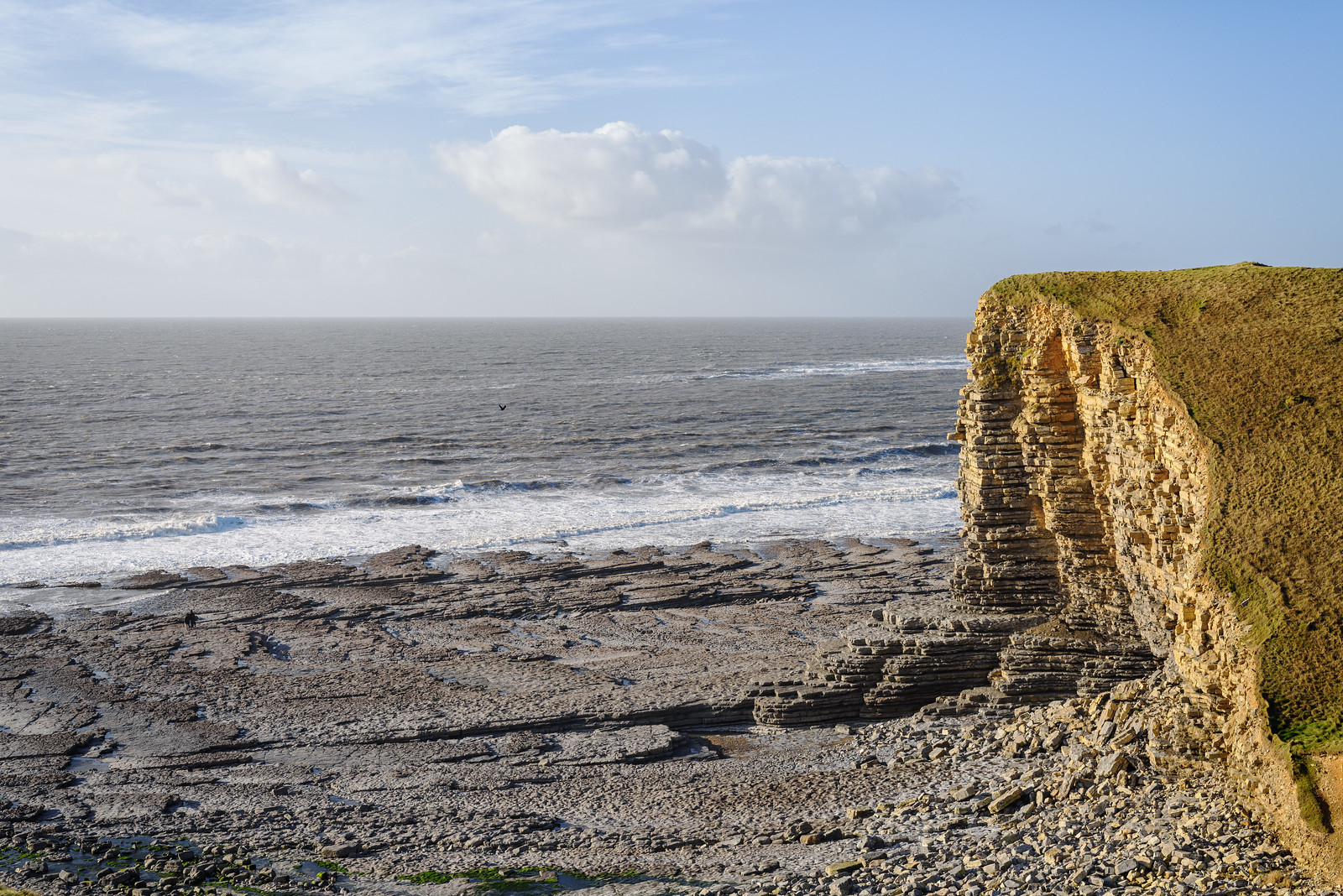 In a castle tag team double we visited Cardiff Castle and Castell Coch. Both are the medieval fantasies of an incredibly rich man (the Marquis of Bute) built over earlier remains. Castell Coch is the more ridiculous of the two, an Arthurian fantasy built over the remains of a small Norman castle just North of Cardiff. Really hard to photograph too, because up close it’s surrounded by trees and very cramped inside. Sadly the D810 was the wrong choice for the interiors (not having a tripod). 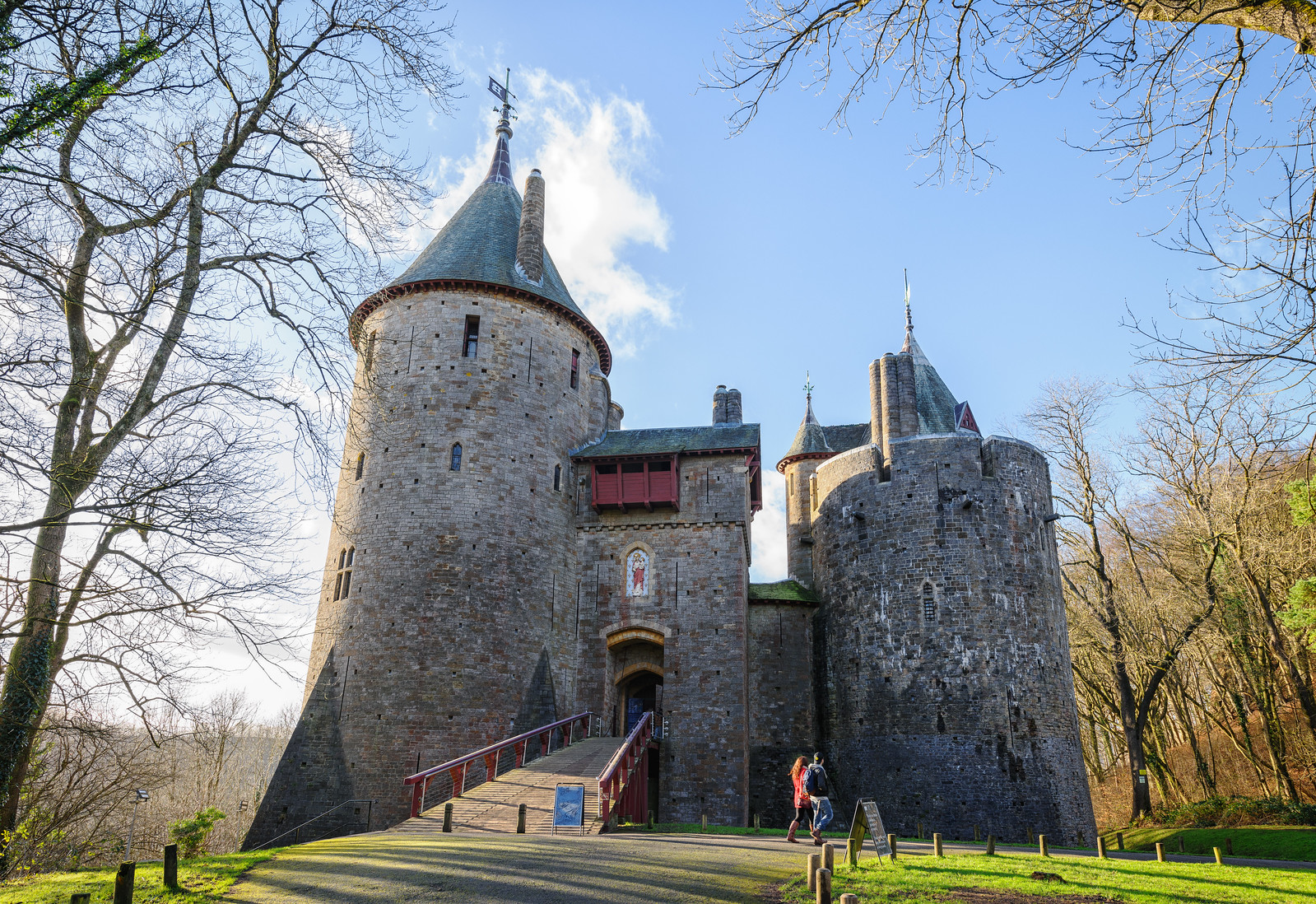 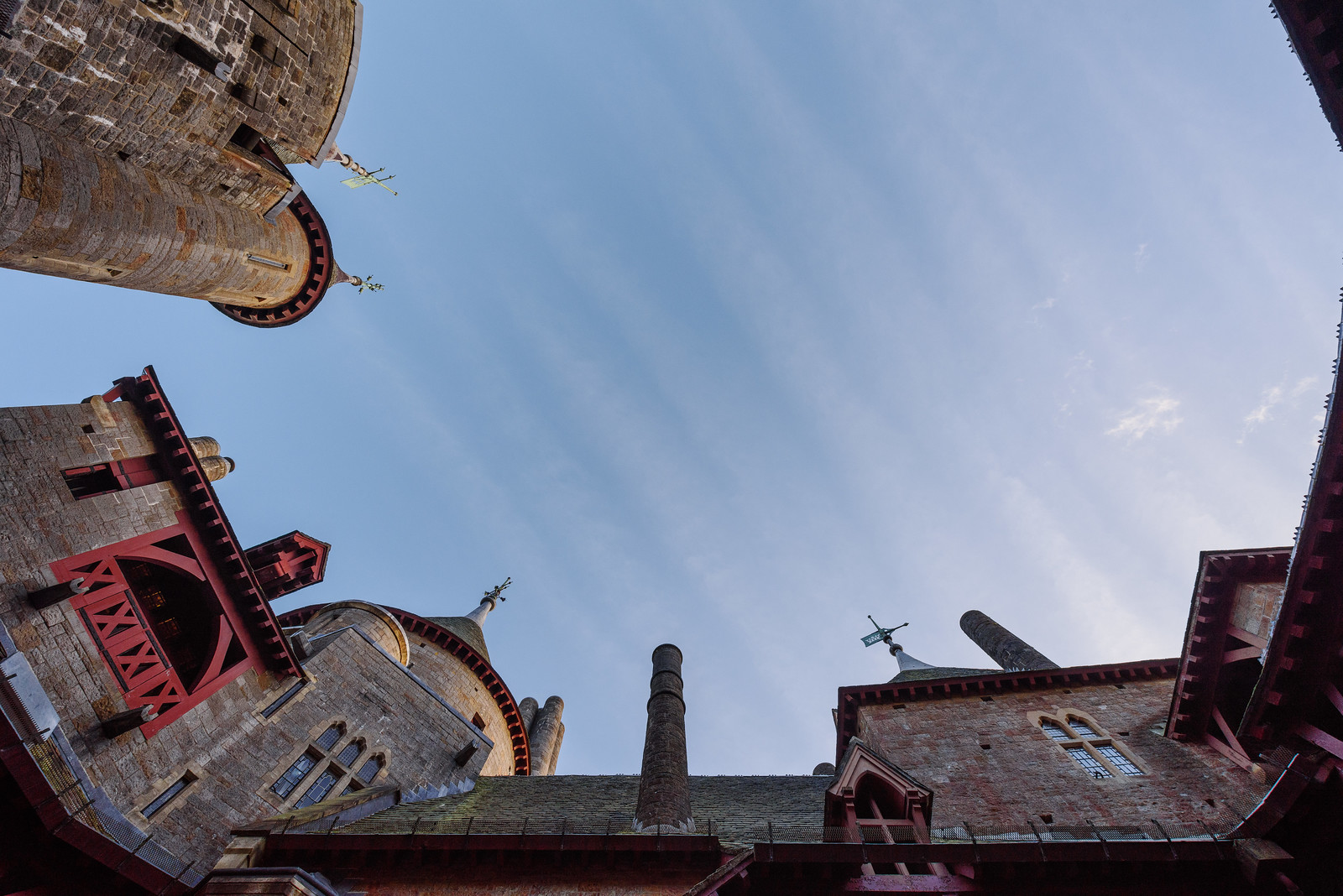 The following day we visited Cardiff Castle, which has been alternately: Roman Fort; ruin; Norman Castle; ruin; rich man’s folly; and, finally gift to the nation. My son and I tried to climb the stairs in the keep, despite the fact it had been raining. Unfortunately this basically meant I climbed, while carrying him and all my camera gear. I confess to wimping out when the stairs to the very top of the tower turned out to be busy, narrow and twisty. On the plus side that meant we got to explore the amazing interiors of the castle, which must have been as sumptuous in their day as they seem impressive now. The “right” Nikon FX camera to take to photograph a castle by the way is the Df – not only small and easy to carry, but also brilliant in low light above 1600 ISO (which is where the D810 had lost out). 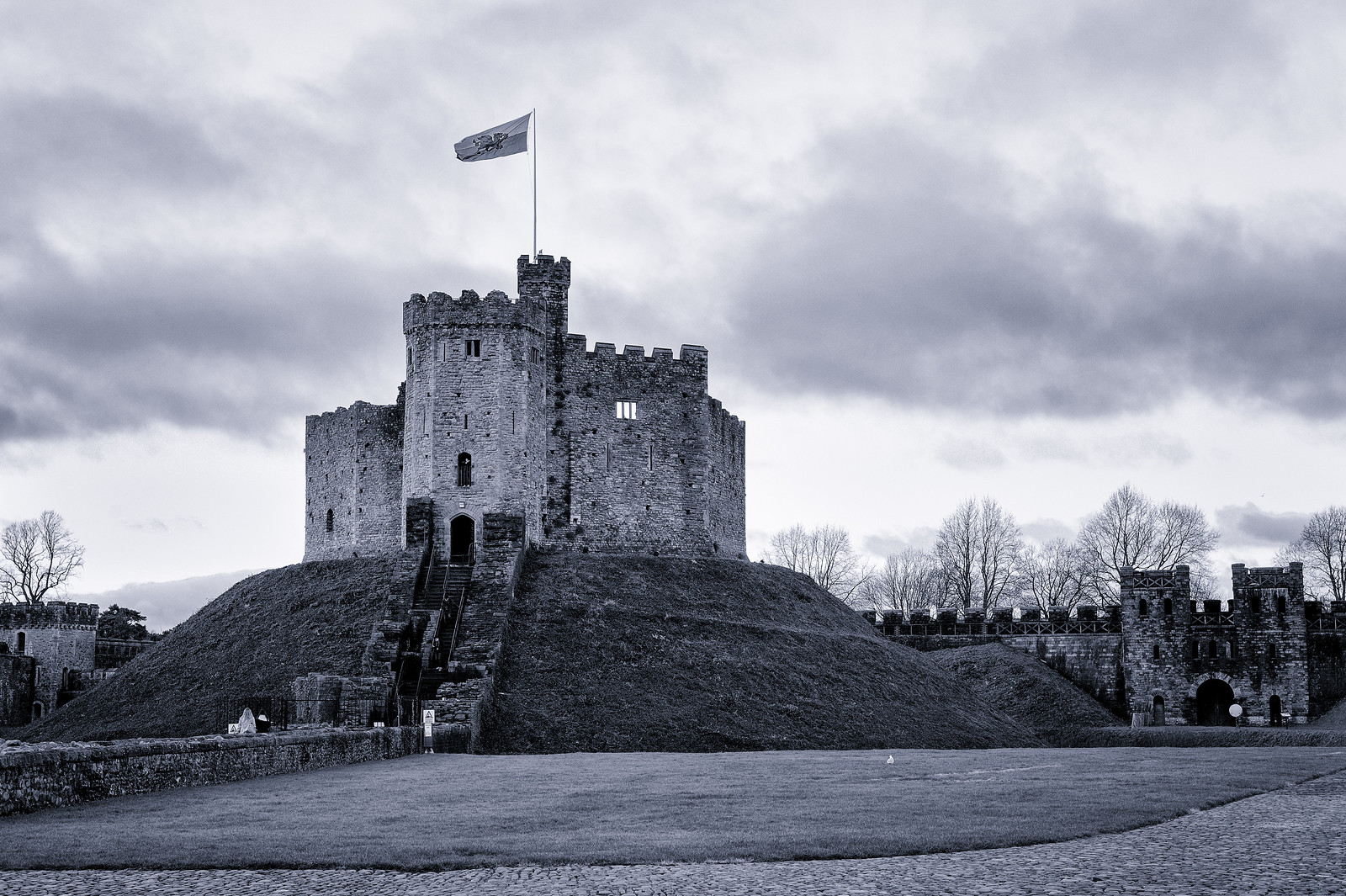 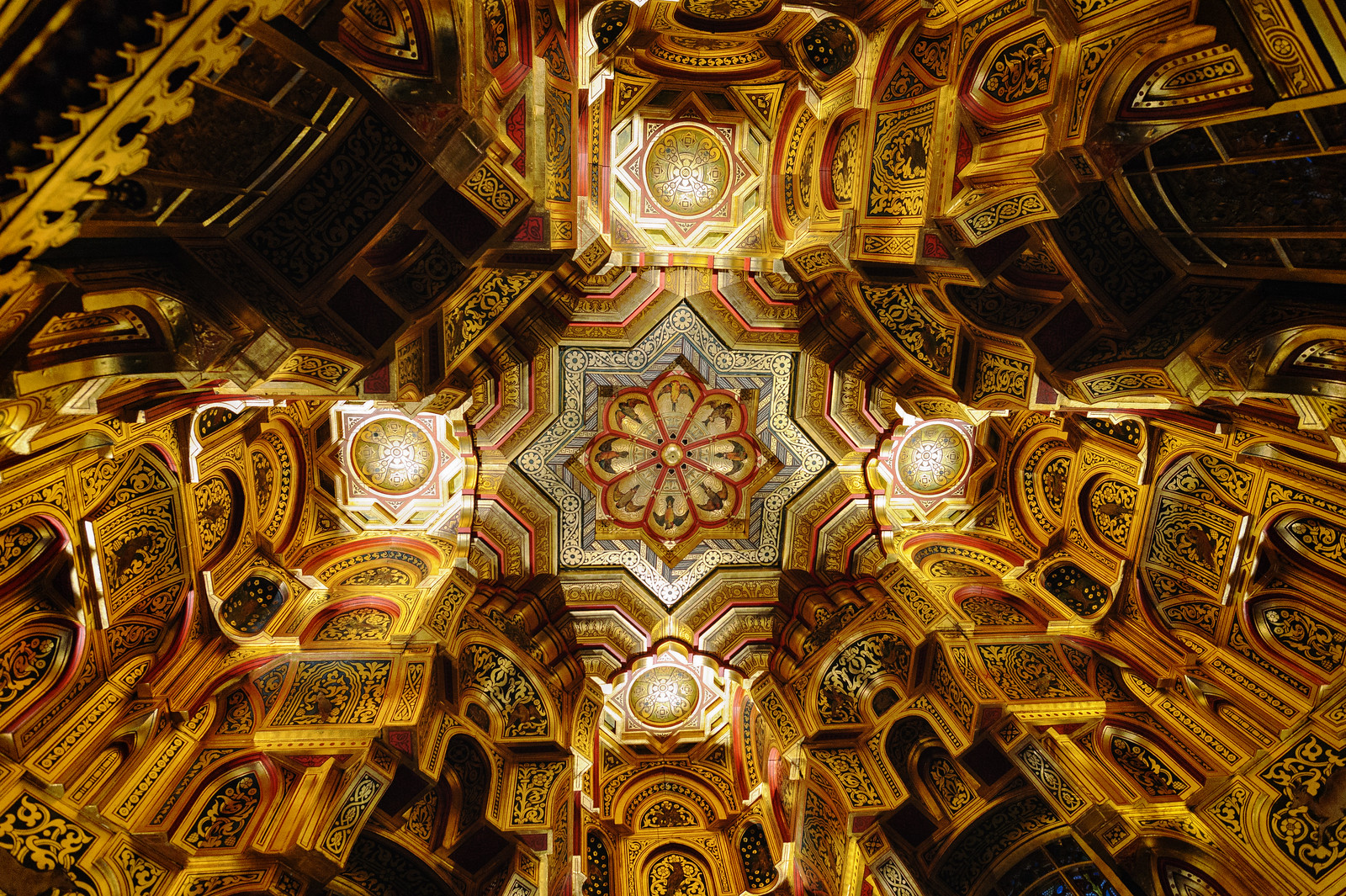 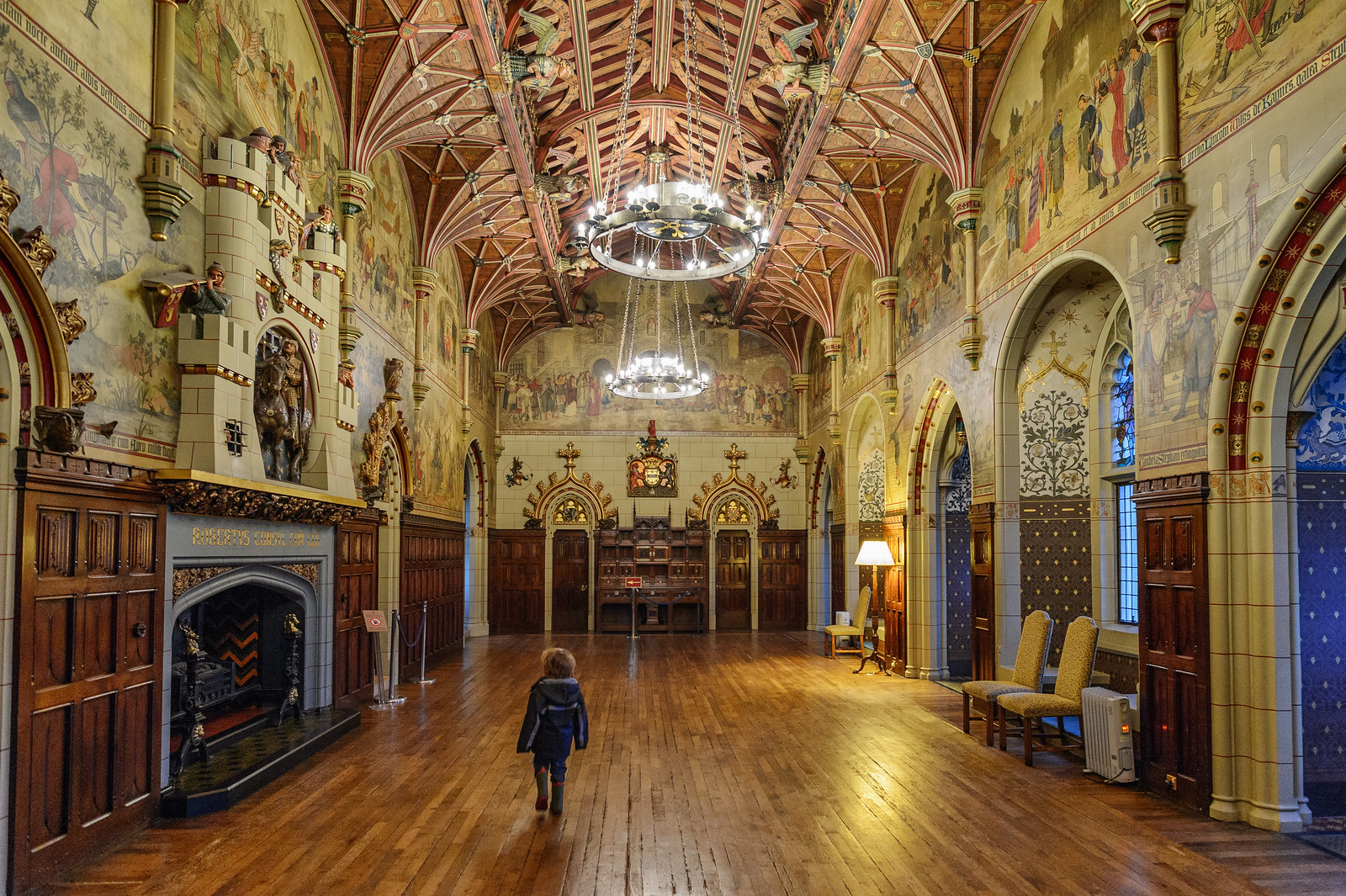 We also visited the National Museum of Wales at St Fagans (near Cardiff) again and I confess it’s a place that I always enjoy visiting. St Fagans is an outdoor history museum to which historic buildings from all around Wales have been moved. There’s an interesting contrast of styles and purposes of building that sadly I can’t demonstrate with the few pictures I’ve posted here. 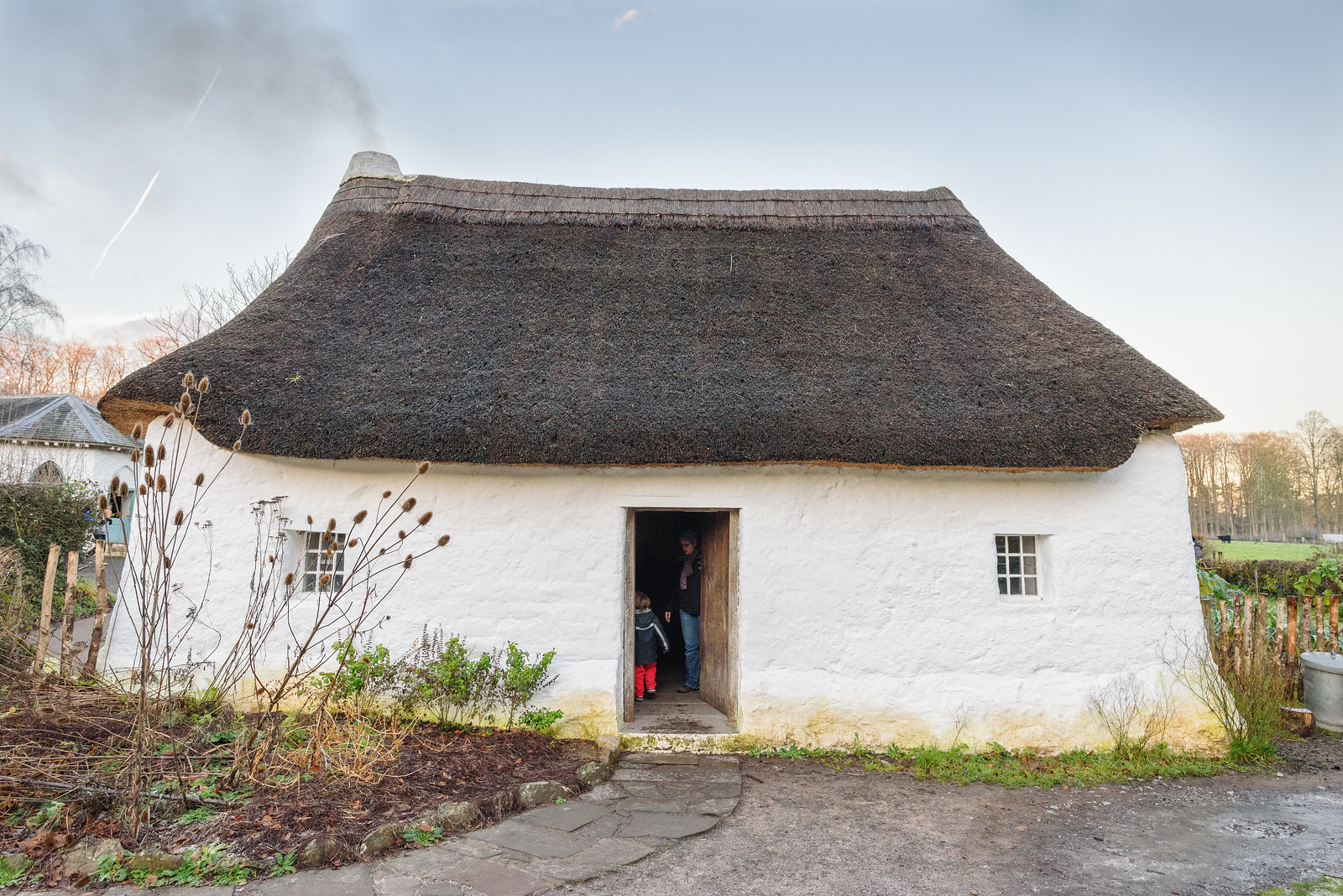 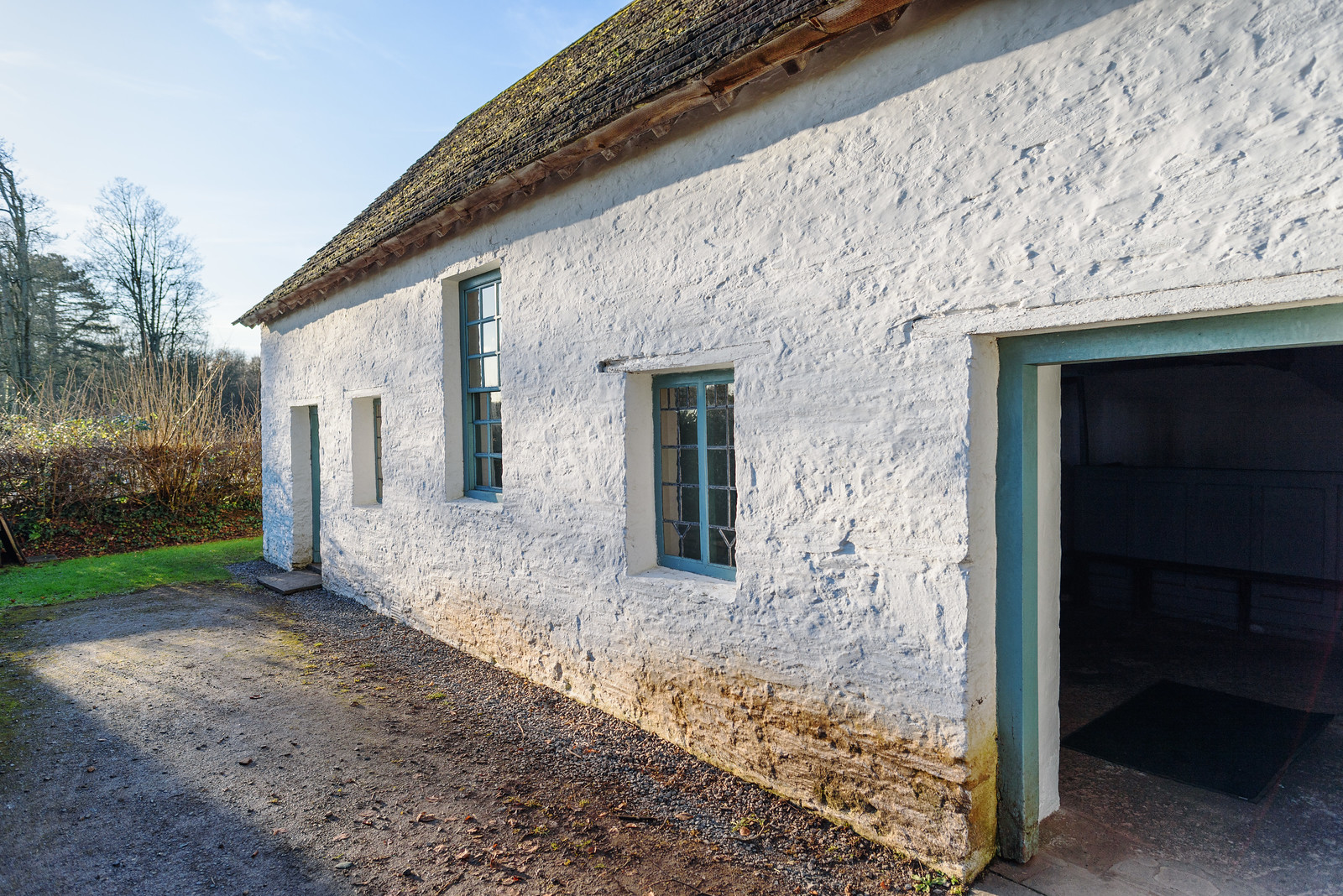 For the first time we visited the castle itself which is a big old rambling Tudor Manor House, but which looks great and provided great interest to our son who was fascinated with all the old “stuff”. I thought he had destroyed the spirit of one very single minded staff member who wanted to tell us about an old loom in one of the buildings by cutting off said member of staff mid flow, bouncing up and down while pointing at the loom (and shouting over the relevant member of staff): “look daddy, it’s an engine, it’s an engine! What makes it go?”. Finally he drove us mad with a refusal to countenance going to the toilet when we reached the loos followed by an urgent demand for the toilet once we had walked on for 20 minutes (this is an open air museum over a large site). Ah, the joys of children… 😀 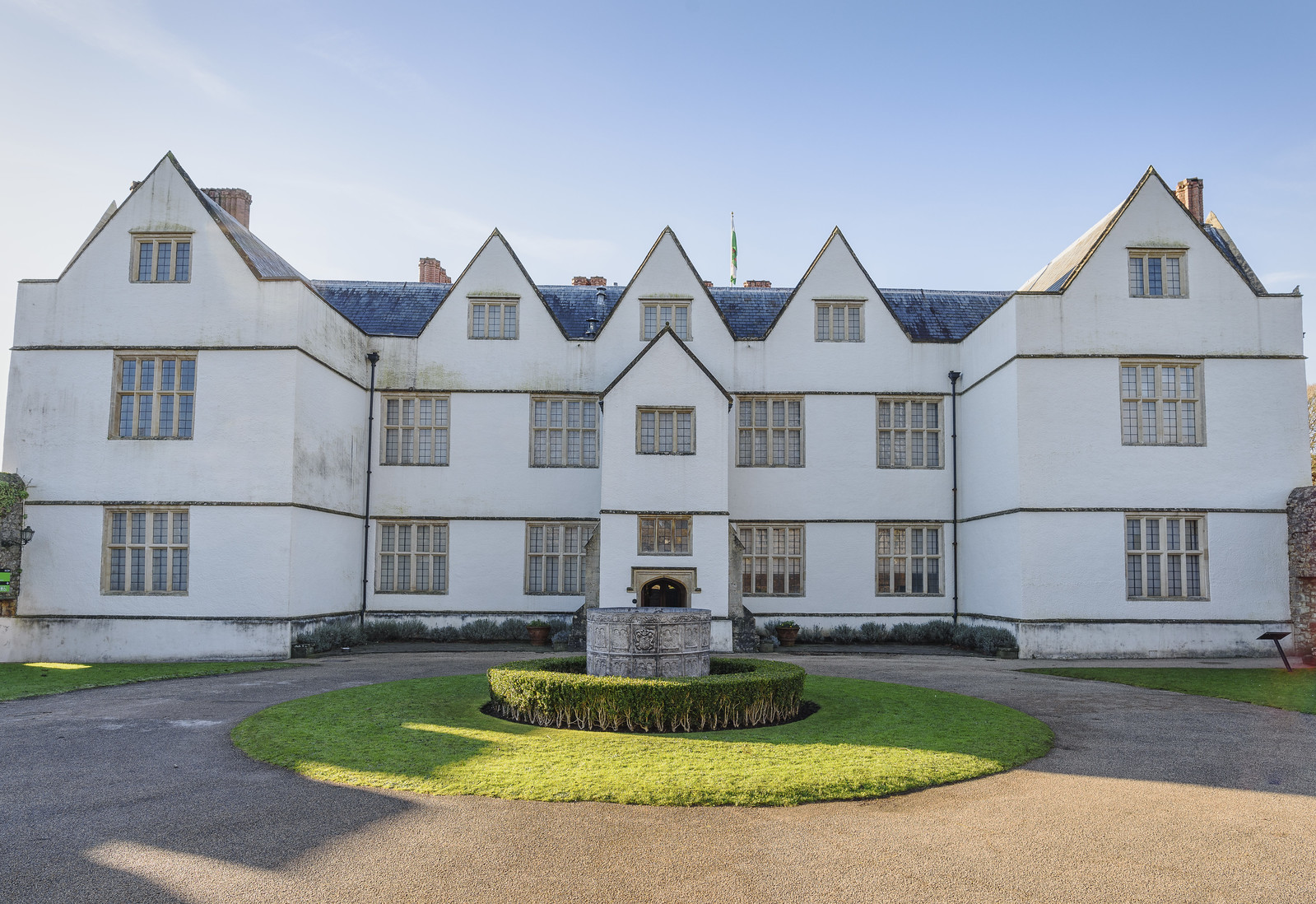 This post wouldn’t be complete without a mention of the coast around Southerndown itself, which was stunning. We went for a walk around Dunraven Bay and Ogmore by Sea on the day we left and although it was very cold, it was well worth it if only for the excitment of the discovery of real hermit crabs (our son being very excited at this having recently seen them on “Octonauts”). 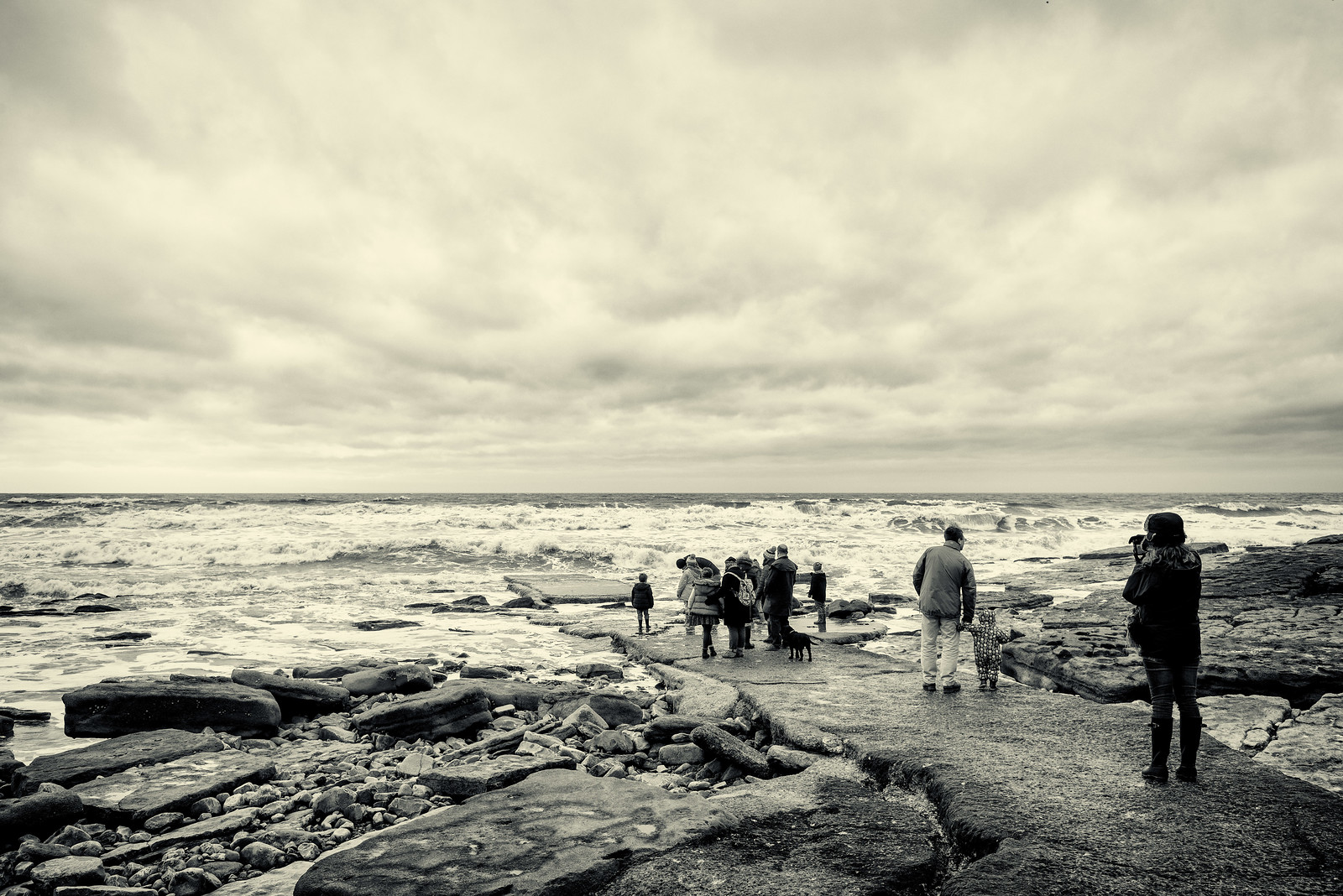 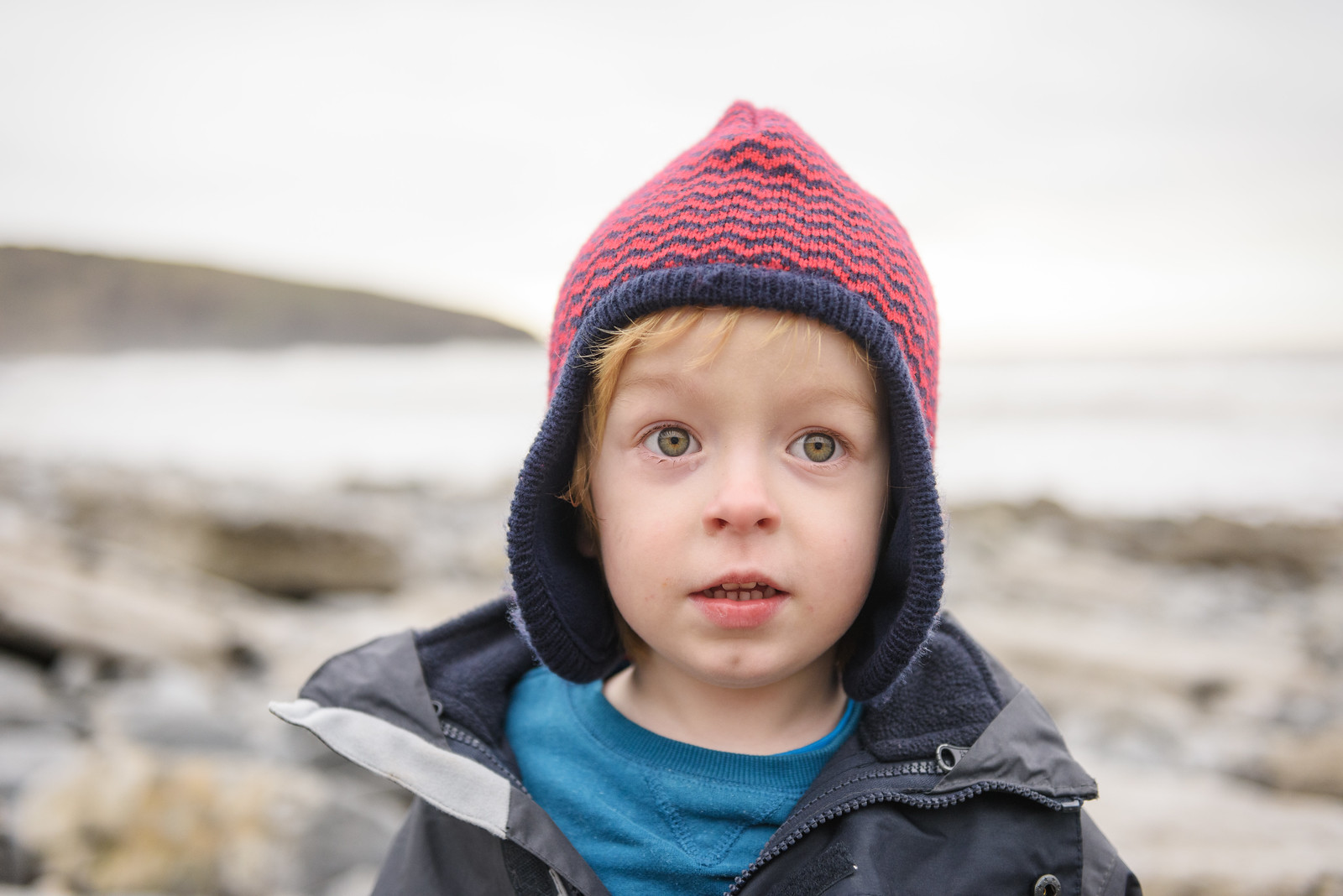 Finally we visited Ogmore Castle, the ruin of a large Norman fortified house near Ogmore Village. Luckily the visits to Castell Coch and Cardiff Castle helped our son to visualise what it might have been like. All in all we had great fun on our holiday which we rounded off with a lovely meal in a little restaurant with a roaring log fire near Ogmore Castle. 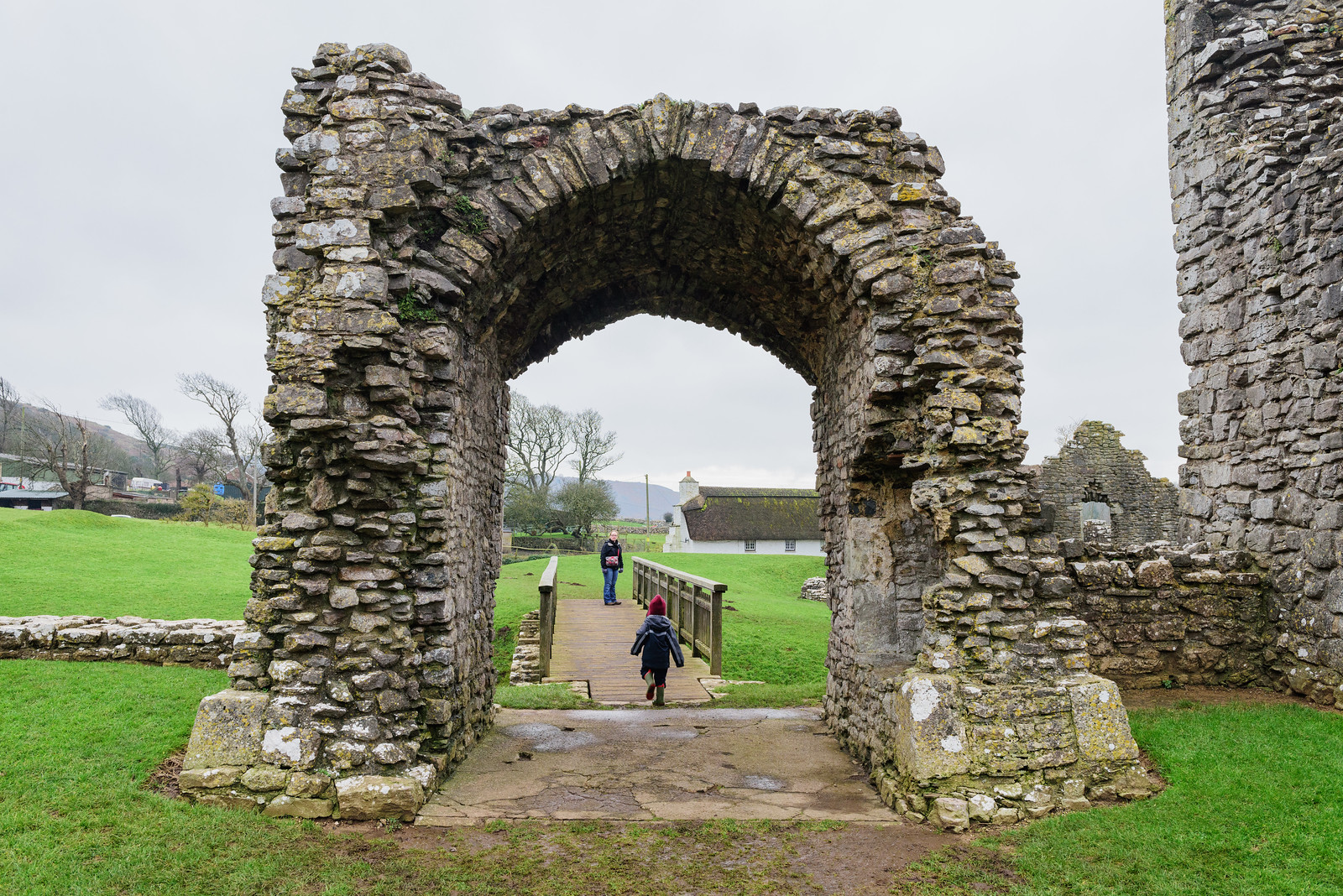