So I’m officially a fashion victim. I decided that a GH3 with silver lenses mounted just looked odd. In particular I’ve been lusting after the Olympus 75mm lens in black rather than silver. It’s always stuck me as a lens that would be great for stills and video. 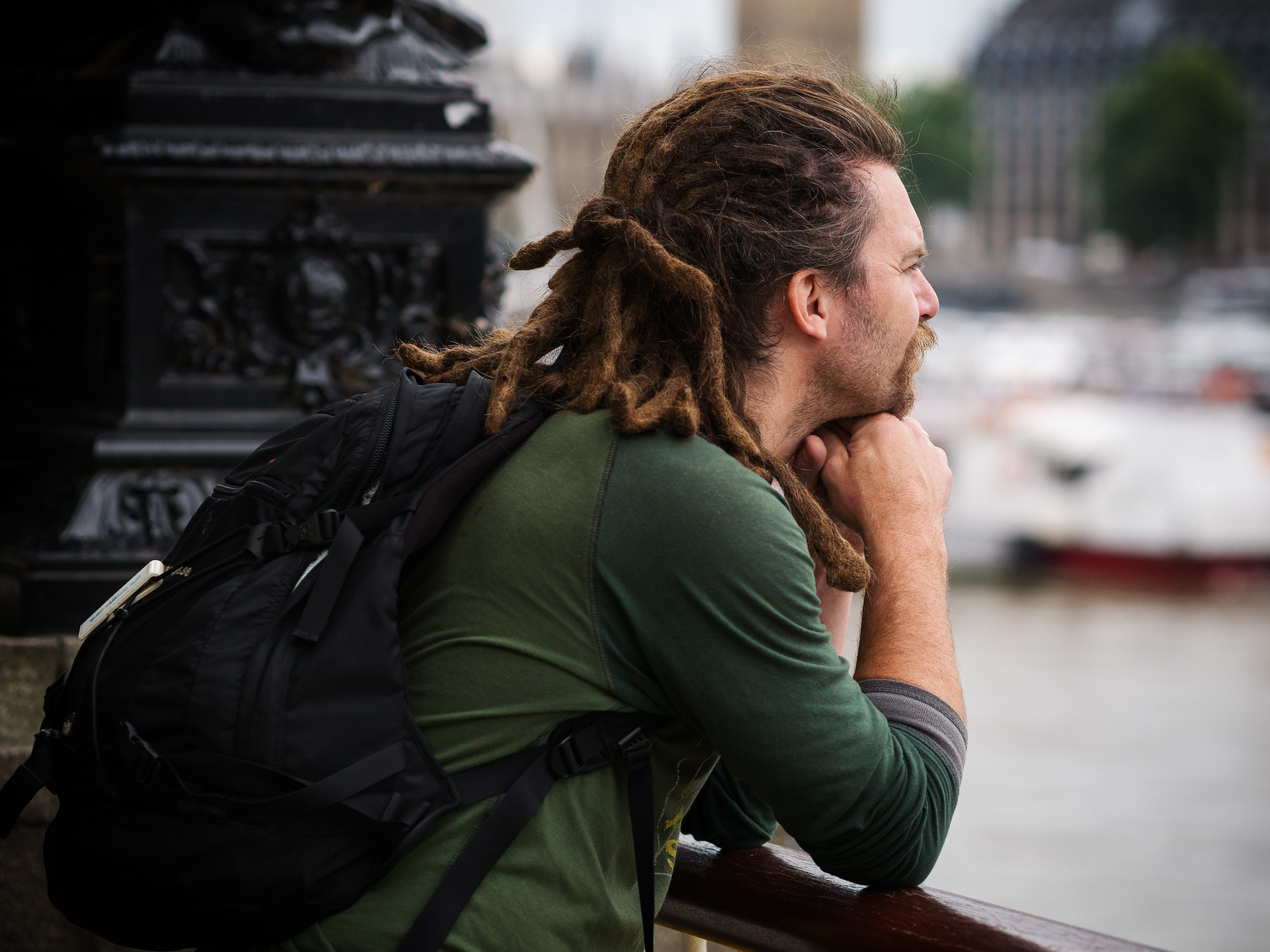 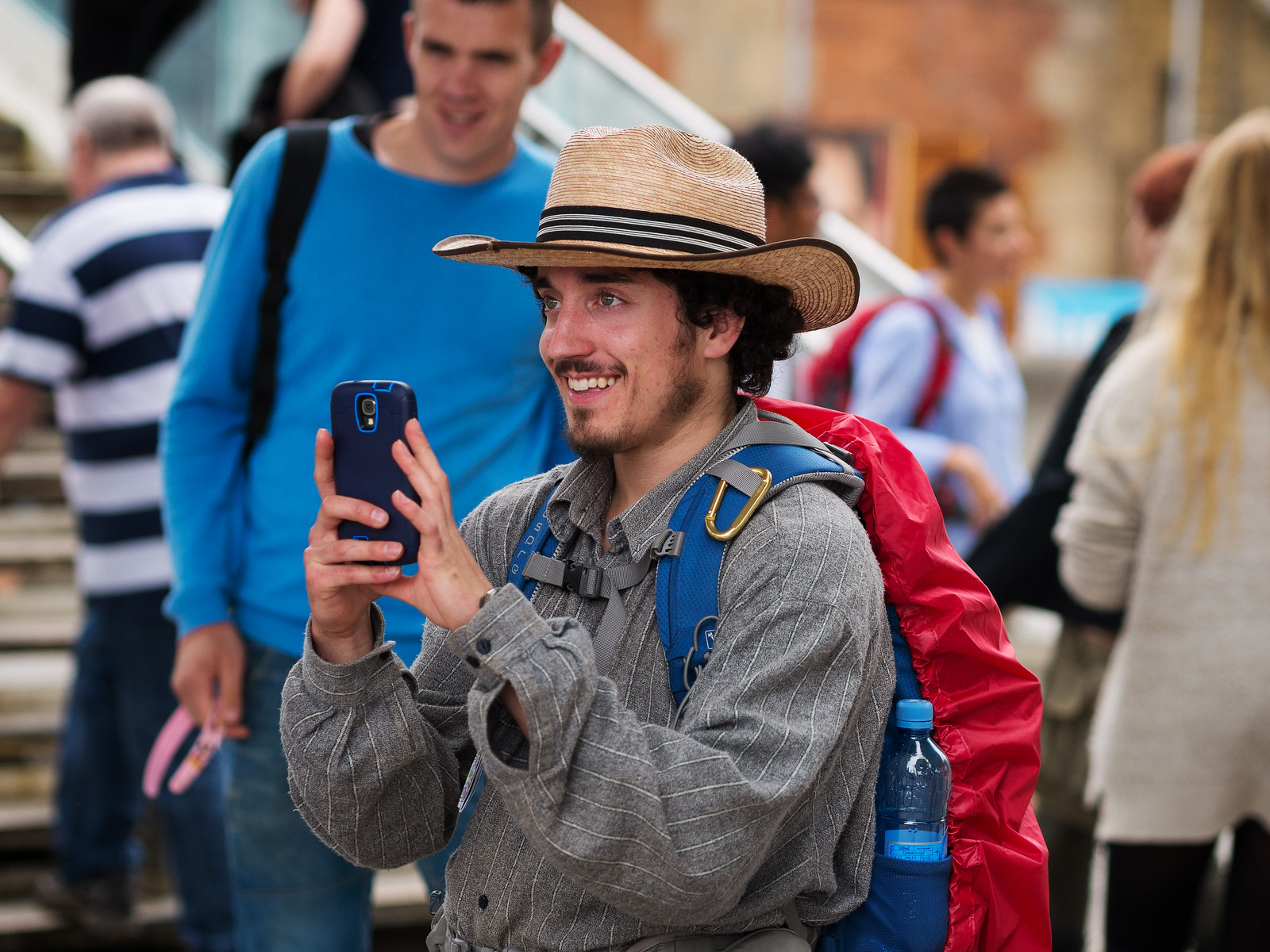 I found the black version for a decent price over at Bristol Cameras, so I went for it and it arrived last week. My silver 75mm is now up for sale on eBay and Amazon. 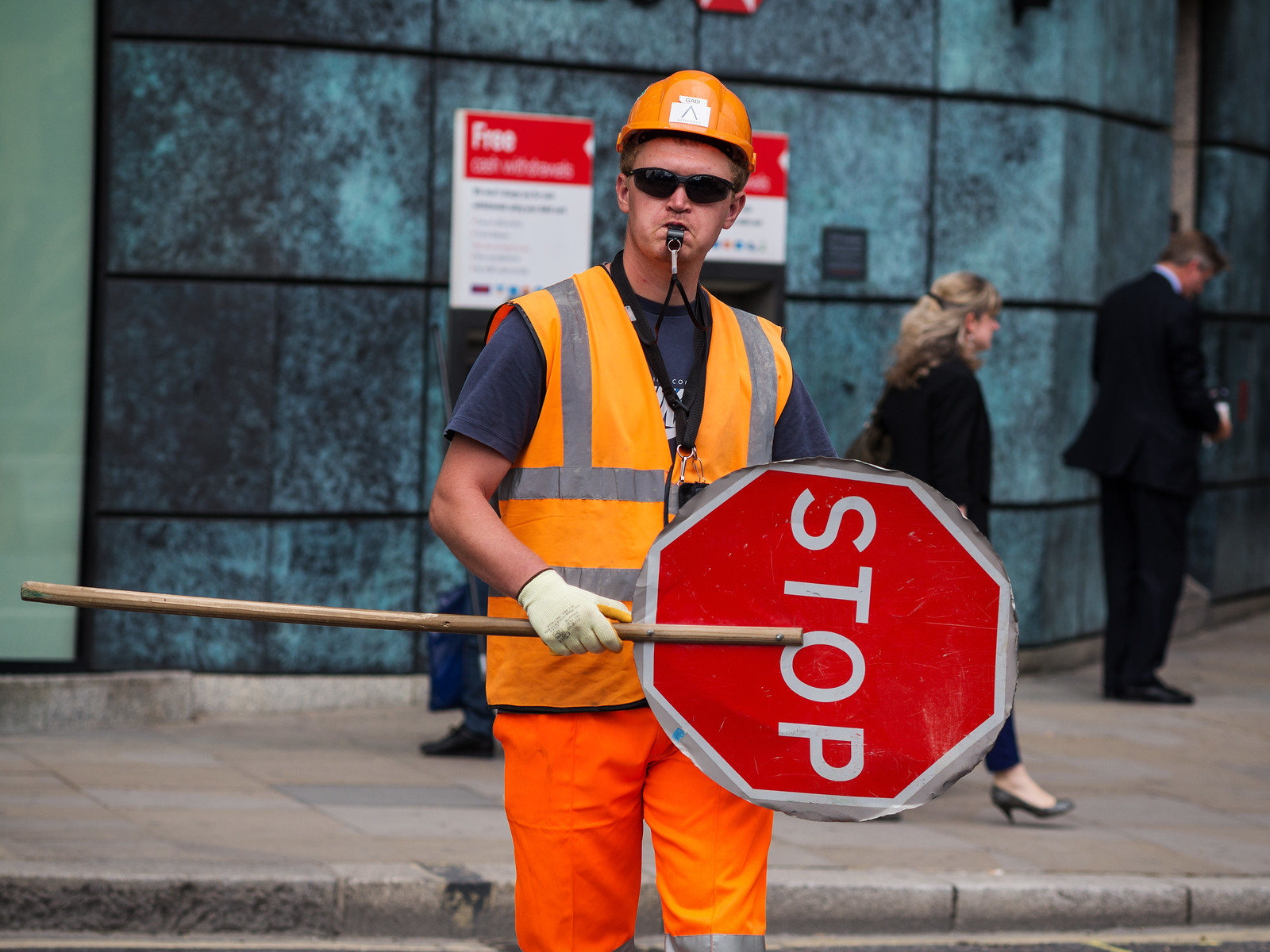 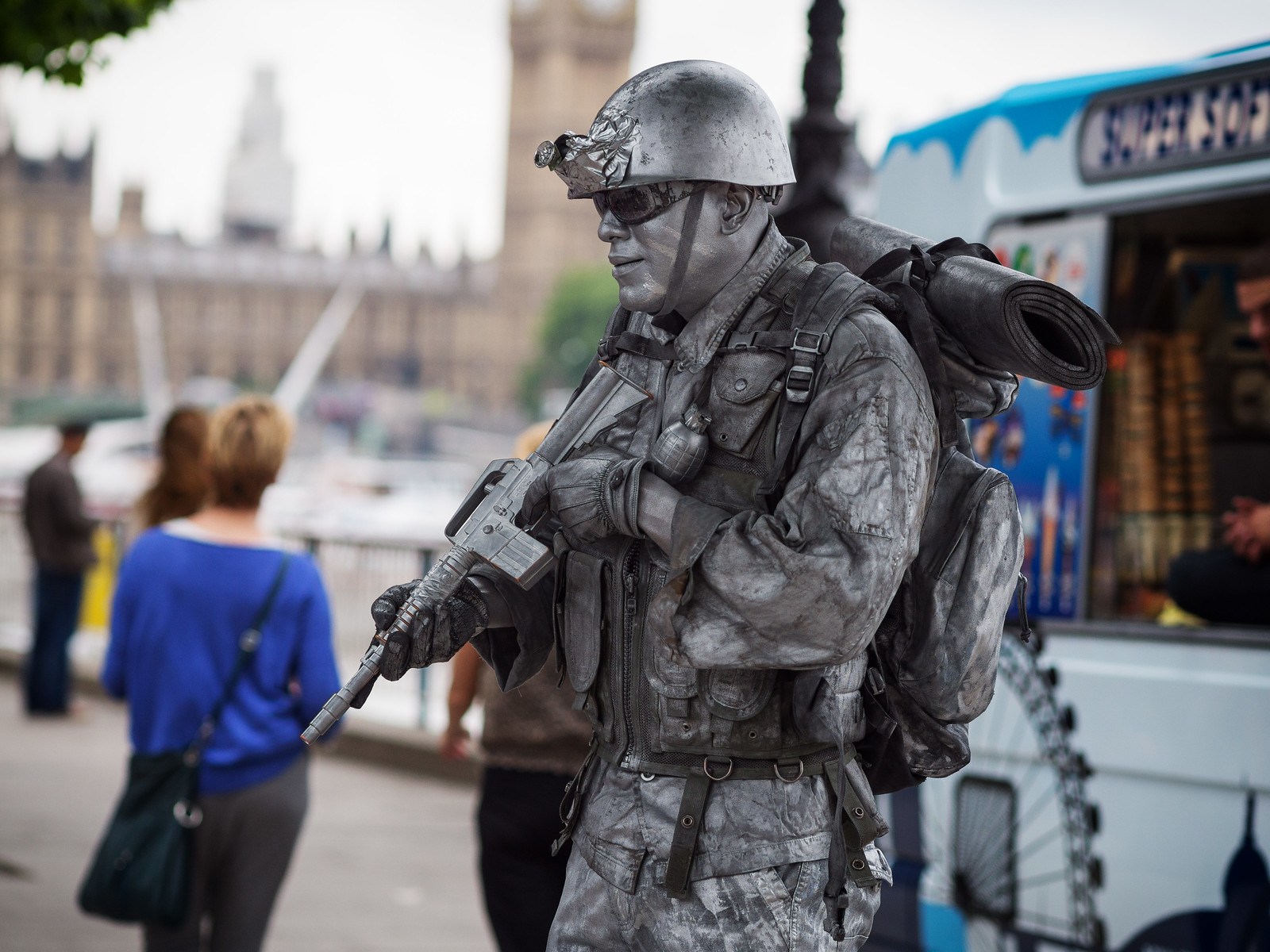 So, is it magically invisible by virtue of its colour? Not really, you’ll be surprised to learn… The real benefit of the black colour is the fact that the hood is a good bit less obtrusive on the black version. 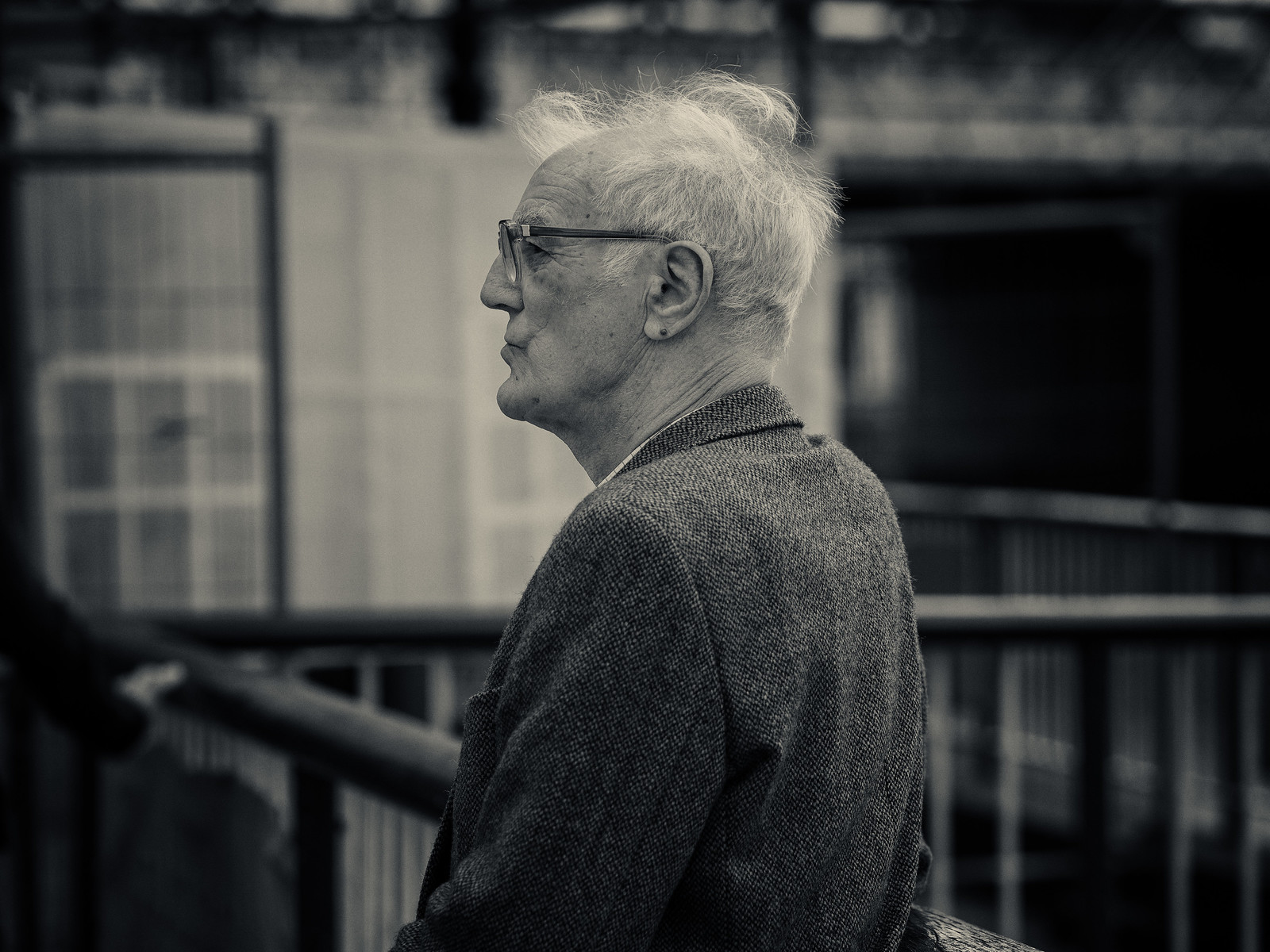 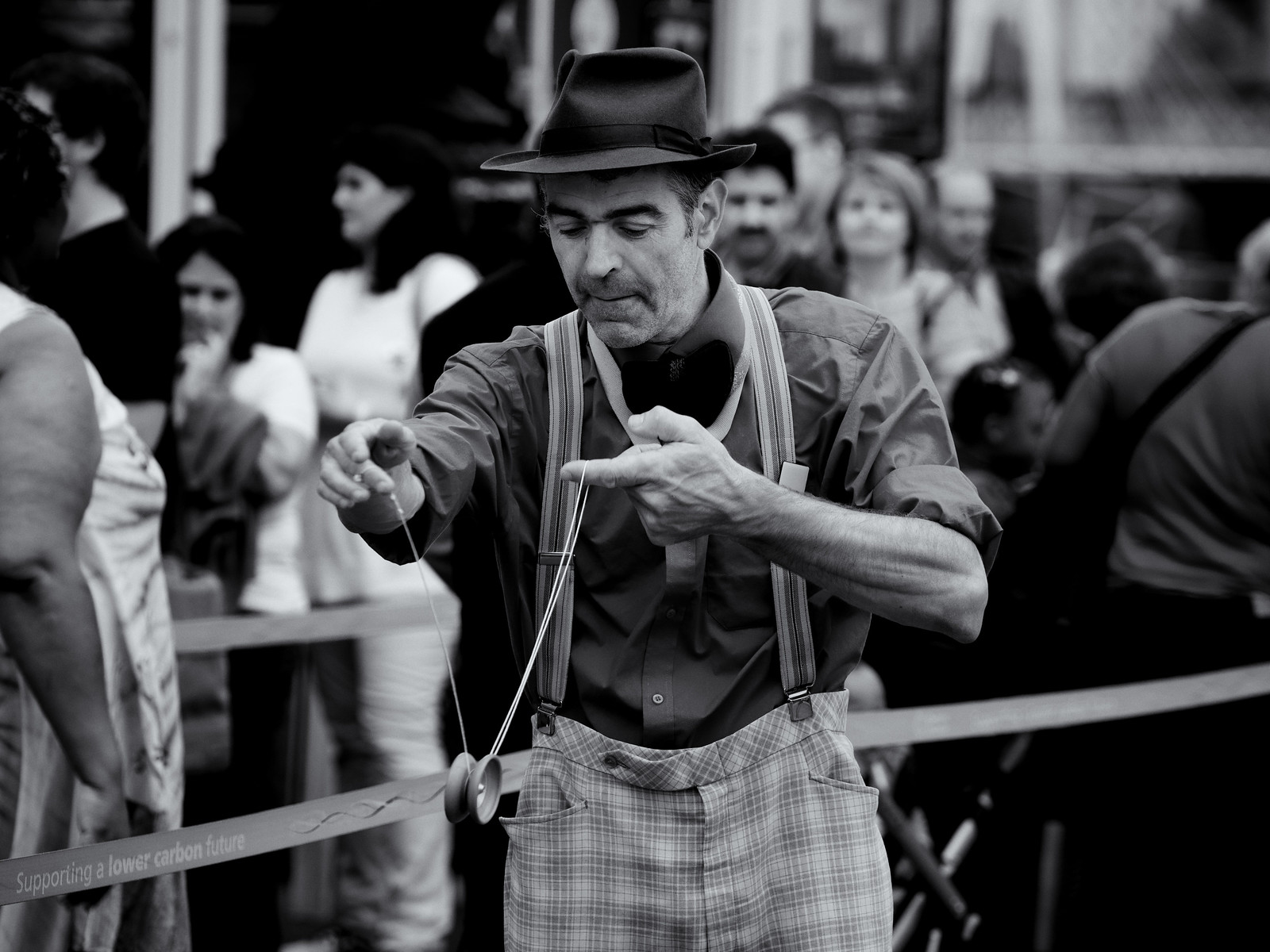 In any event, I took the lens out on the GH3 and was impressed with the output. What was clear is that this lens does demonstrate the difference in AA filter between the E-M5 and GH3 (the GH3 has a stronger AA filter to avoid moire in video). 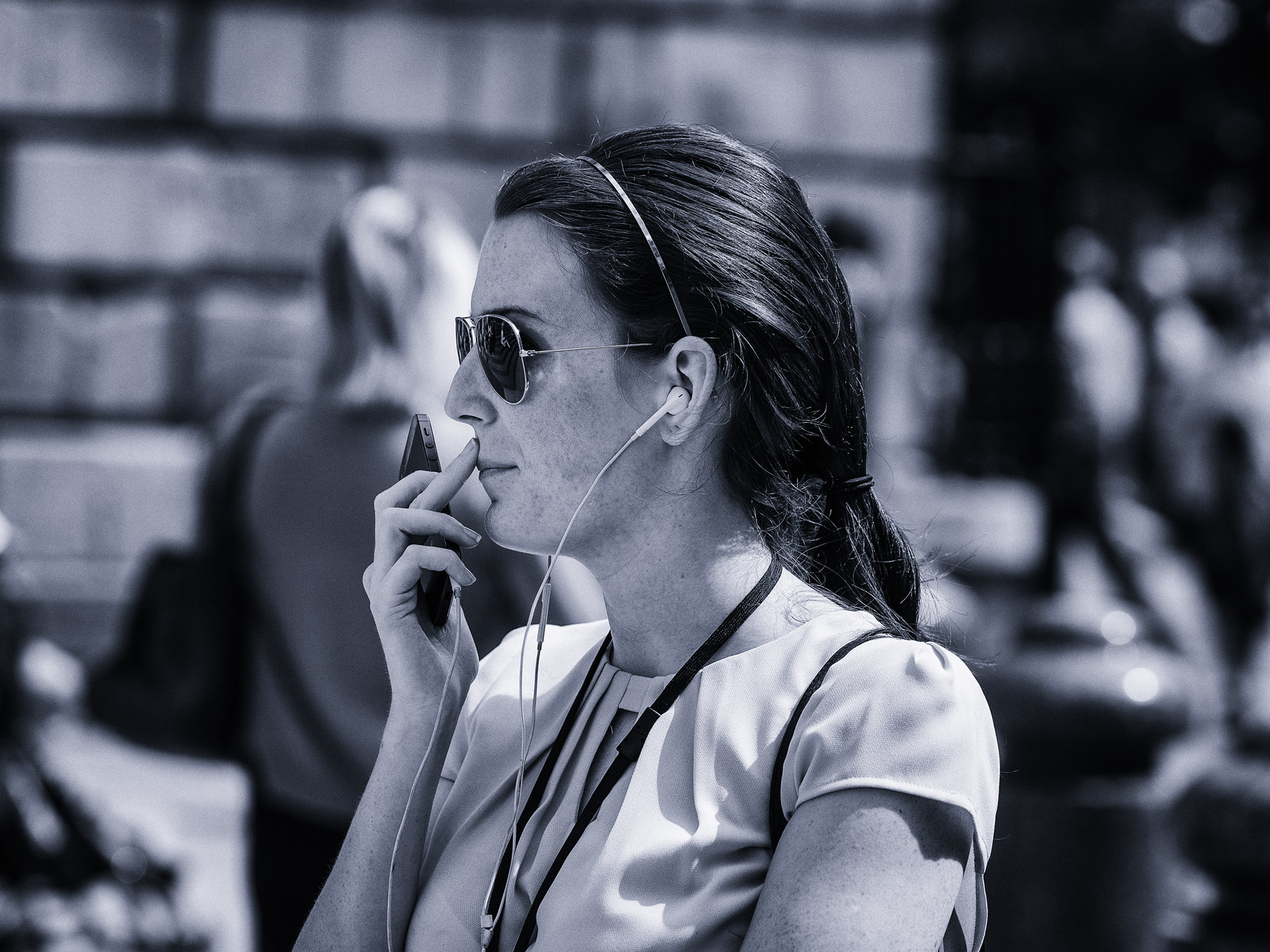 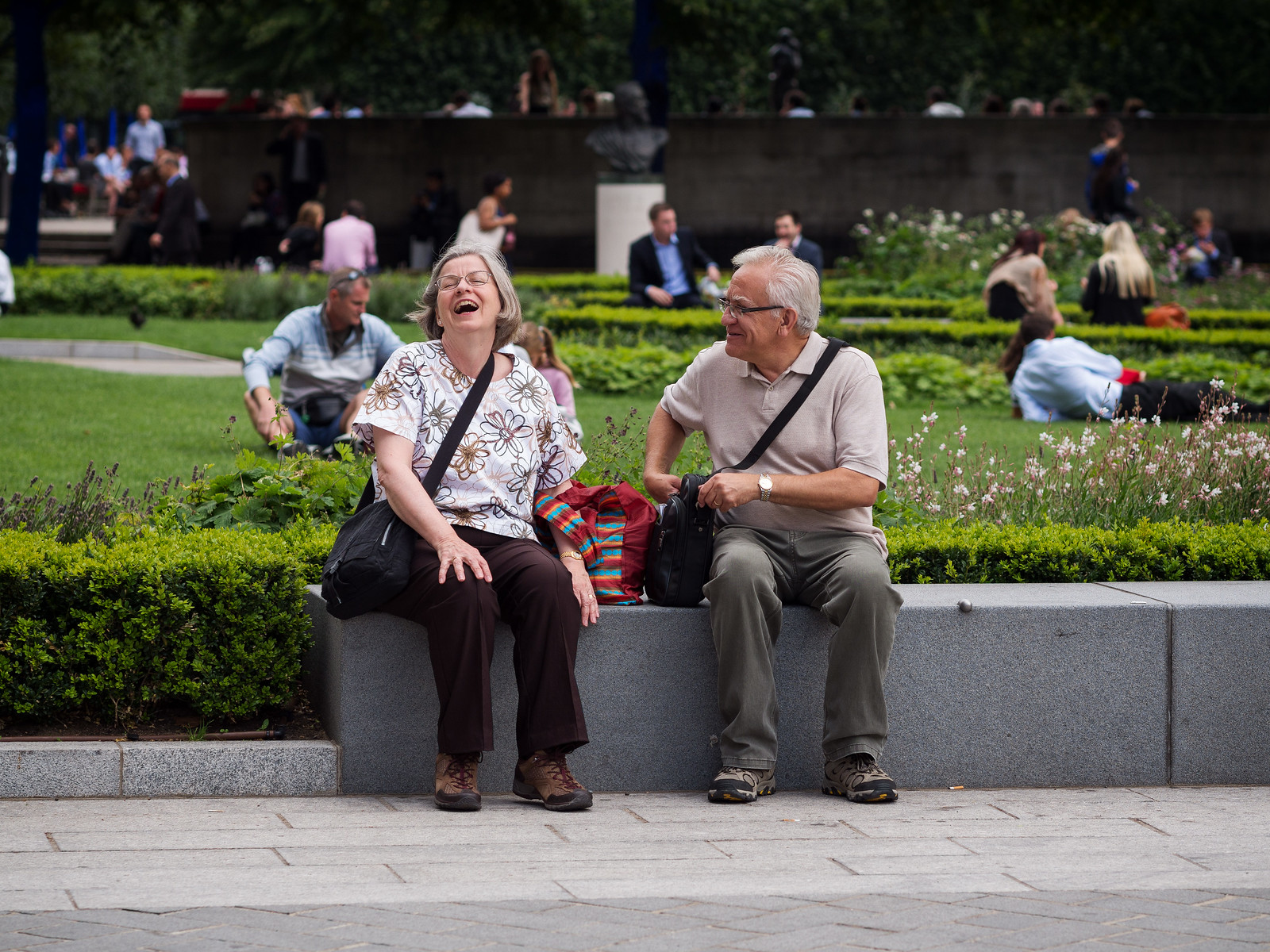 Most lenses available for M43s cannot do that, but this lens is so sharp the difference becomes obvious, at least pre-sharpening. There is mild softening on the GH3 files prior to processing. 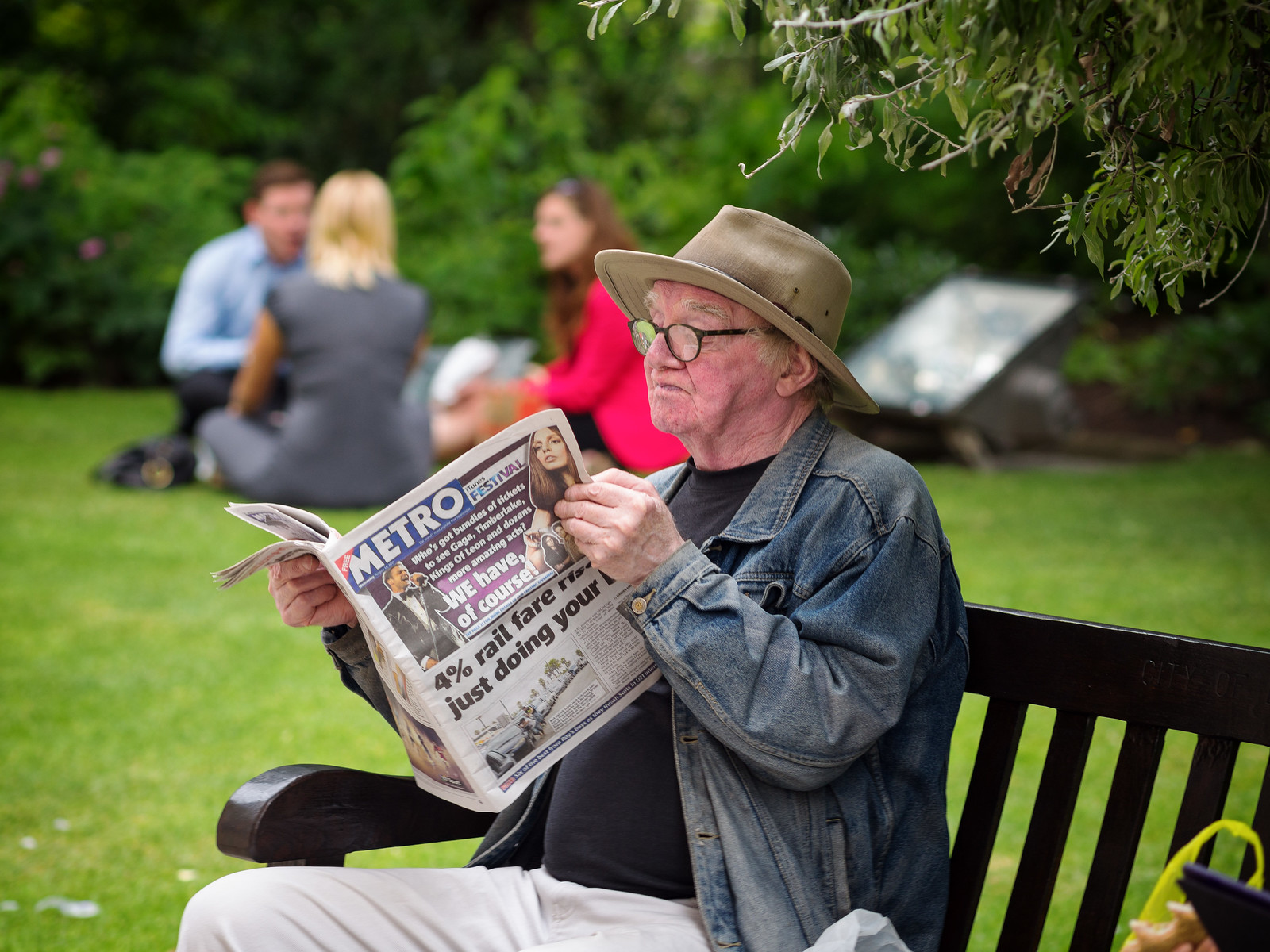 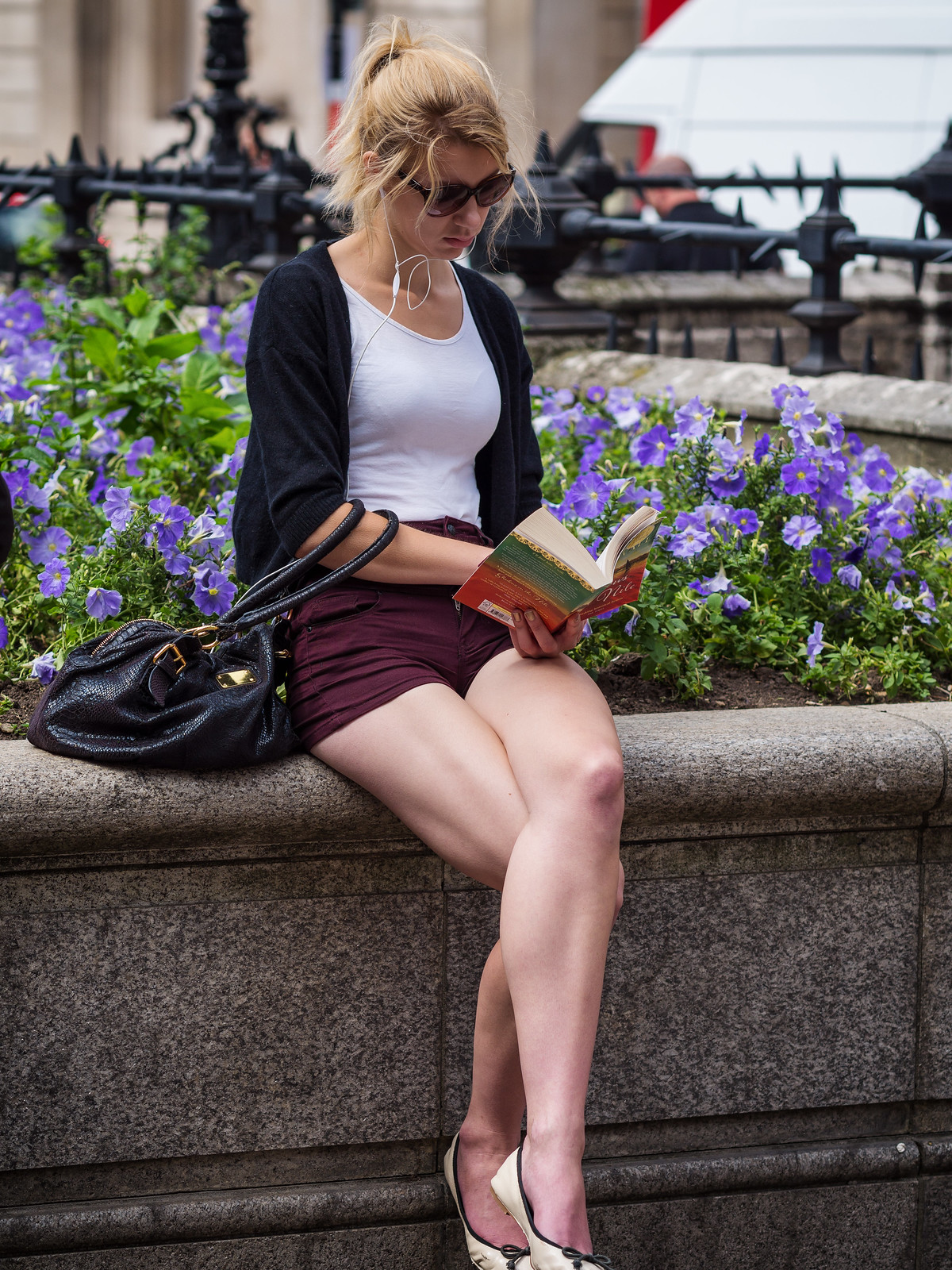 In any event it’s easy to conform the results to be equivalent with those from the E-M5 via sharpening. In summary, this remains a staggering tour de force of a lens from Olympus, who deserve real credit for just how good this lens is, sharp (in fact sharp does not do it credit, it’s off the scale), lacking distortion, very little CA. 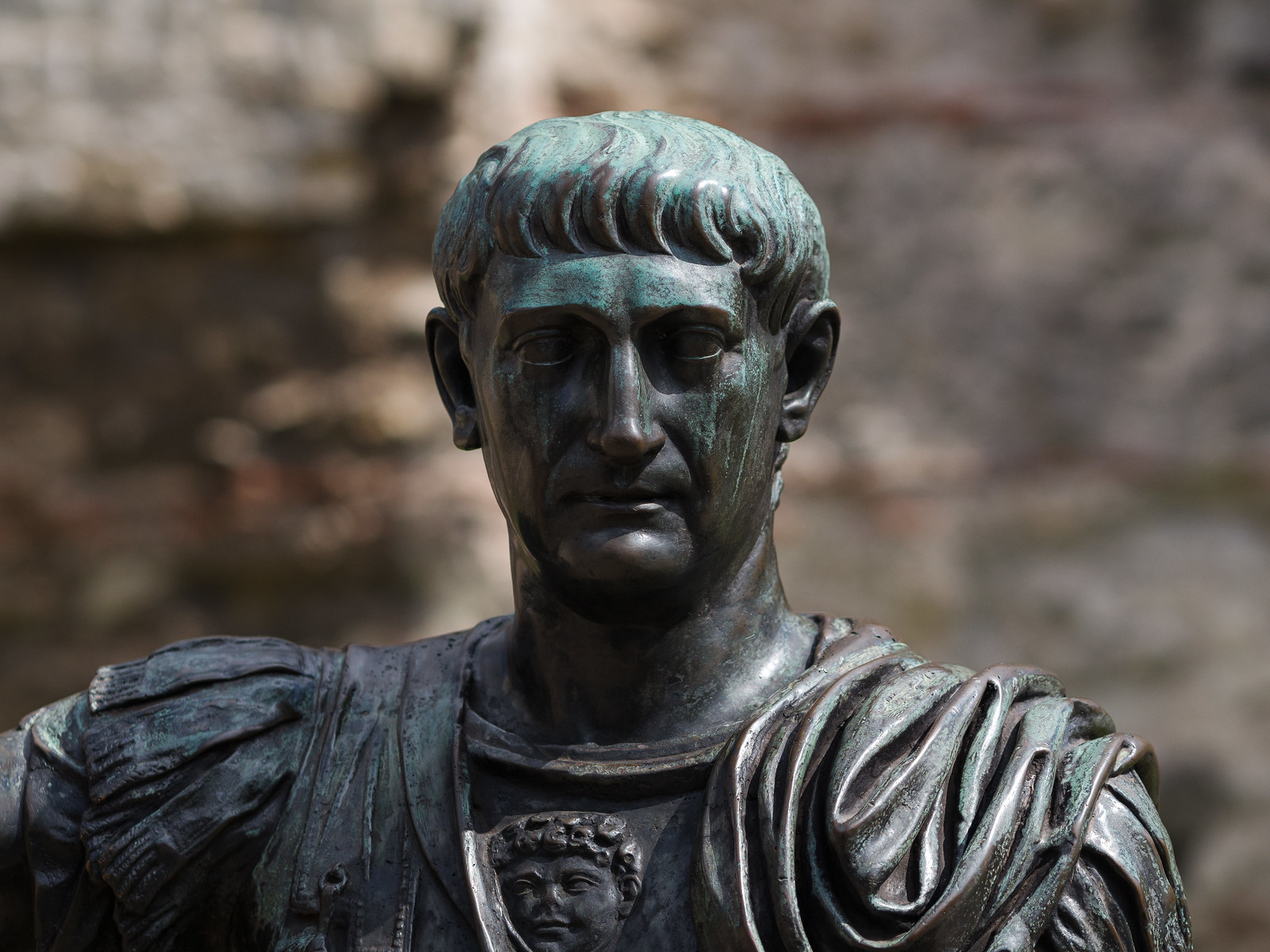 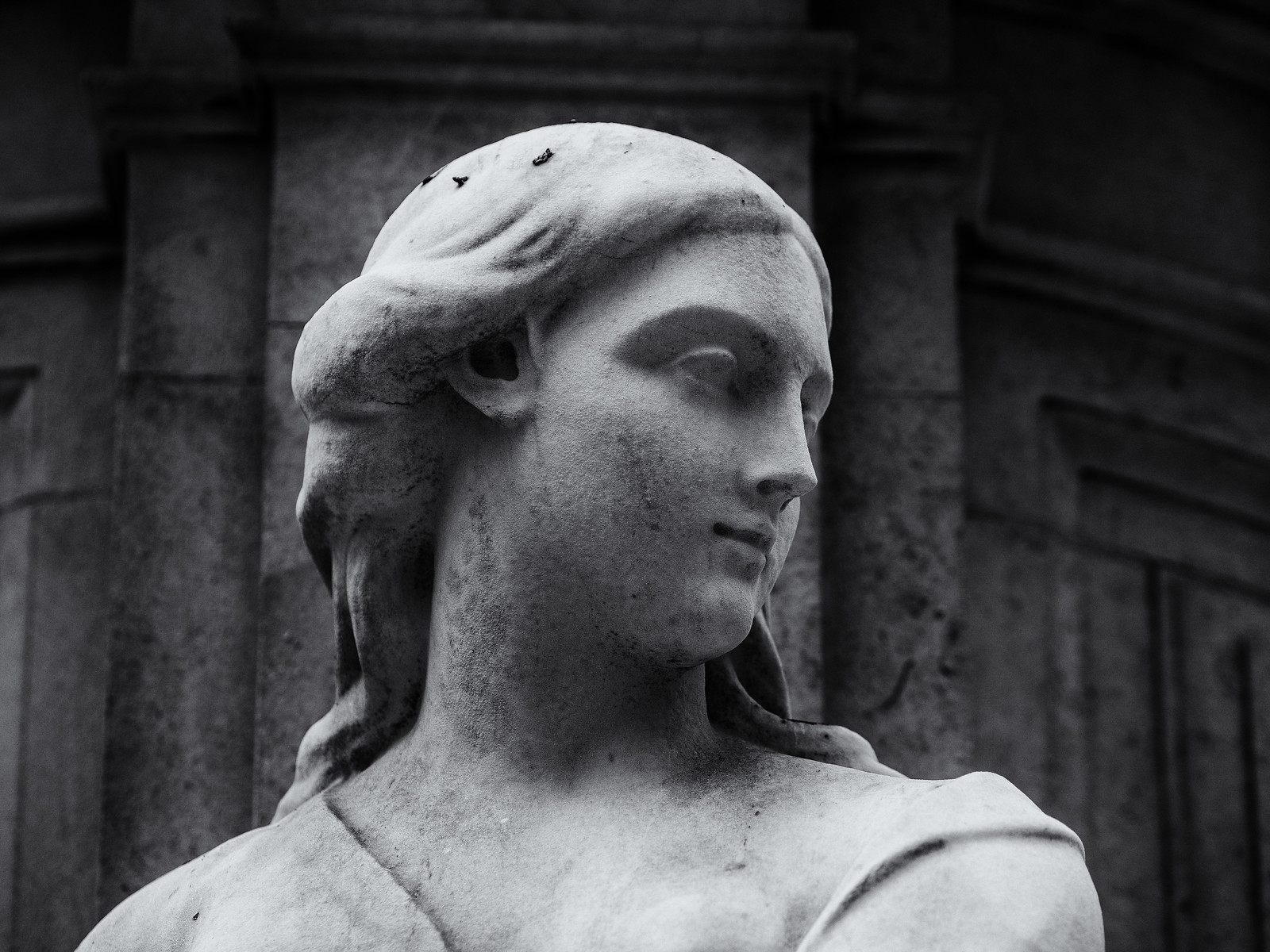 As an aside, I waved goodbye to my OM-D E-M5 this week, which has gone to a new home with a professional photographer. I was sad to see it go but I’m glad to see it go to someone who will use it.

The Olympus 75mm F1.8 in black is available here