The city of Cambridge is a university town and the administrative centre of the county of Cambridgeshire, England. It lies in East Anglia, on the River Cam, about 50 miles (80 km) north of London. The first town charters were granted in the 12th century, although city status was not conferred until 1951. I’ve loved Cambridge ever since I went to University there in the 90s to do my undergraduate degree (Geography). 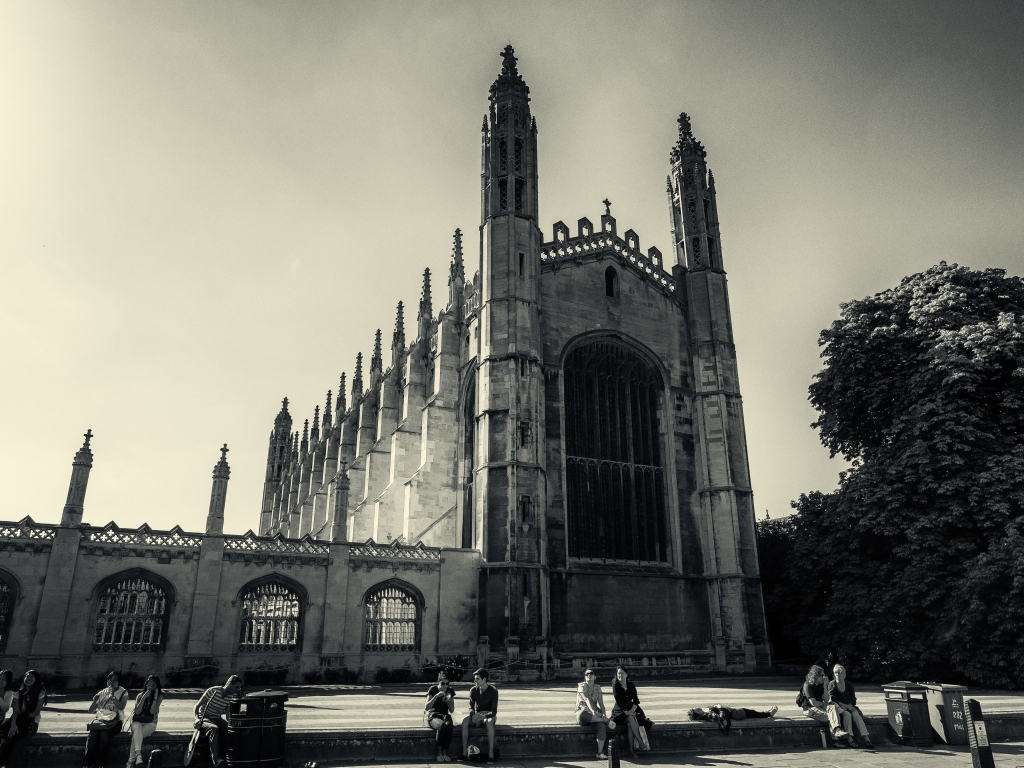 My other half is similarly inclined, having moved to Cambridge with her parents at an early age. Yesterday we needed to be there for an appointment and went down early for a picnic on Jesus Green and a bit of a wander through town.

I could happily spend all day there  but unfortunately we only had 3 hours.

Personally, I went to Churchill college, a bit out of the town centre and a “new” college.

I have unkindly described Churchill in the past as looking a little like a Nuclear reactor, but I have a lot of affection for it.

So we settled down on Jesus Green for our picnic. Our son had other ideas and spent much of the time running around exploring. I think we need a pig board to get him back with…

So once we had finished lunch we ventured off into Cambridge. I don’t think I need to say any more about these places, so I’ll let the pictures speak for themselves…

The Round Church, Cambridge

So finally it was time to go: